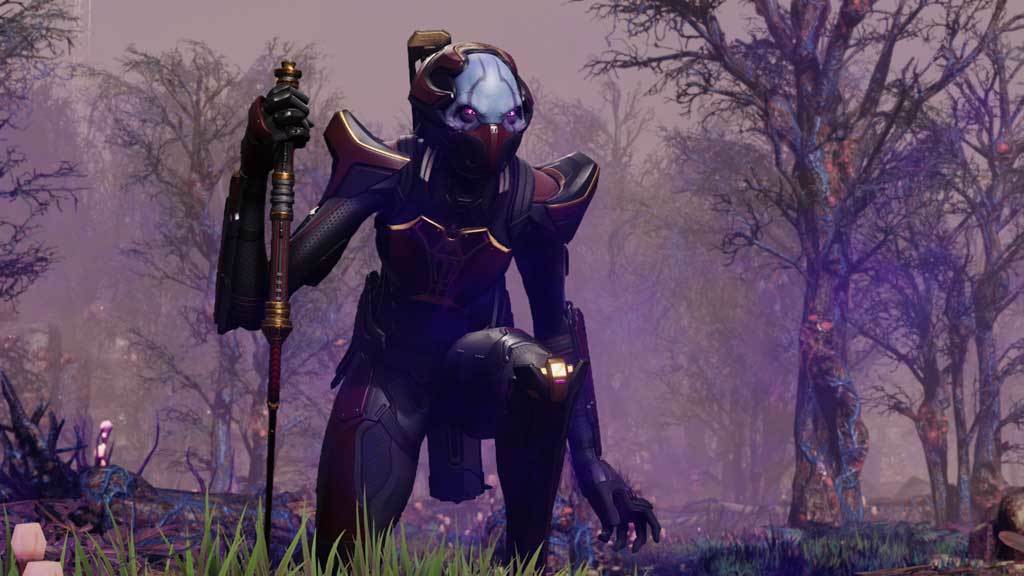 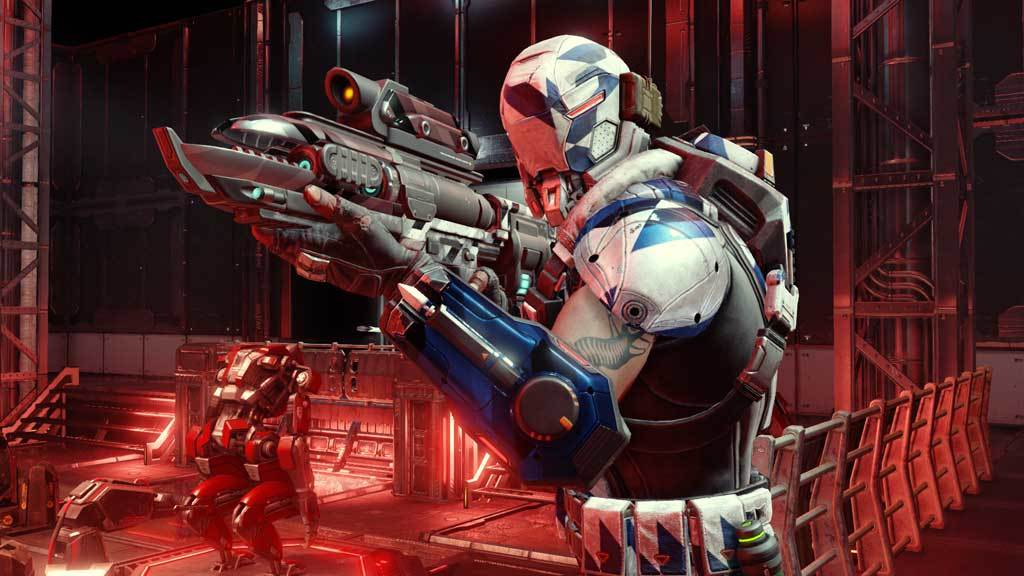 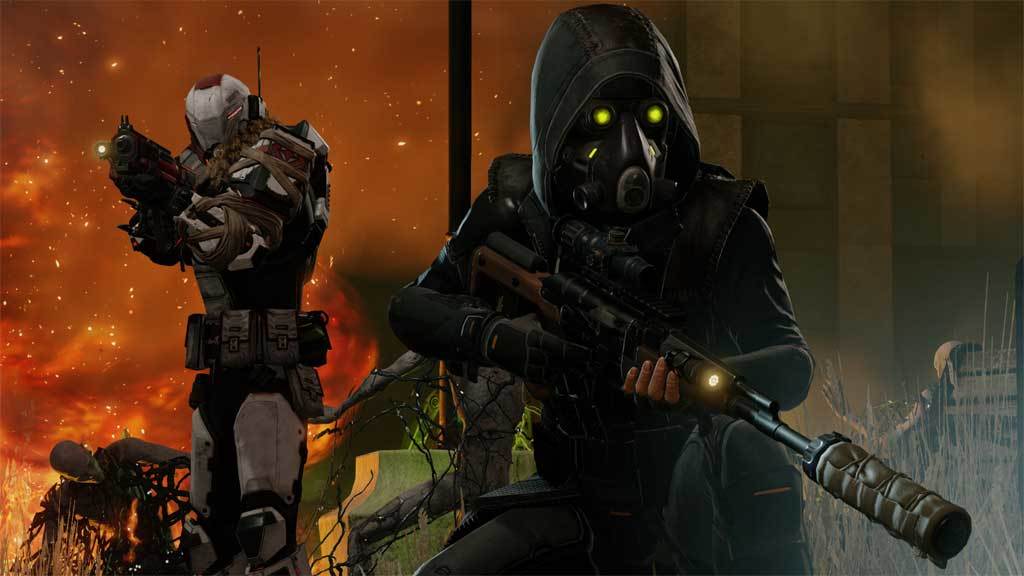 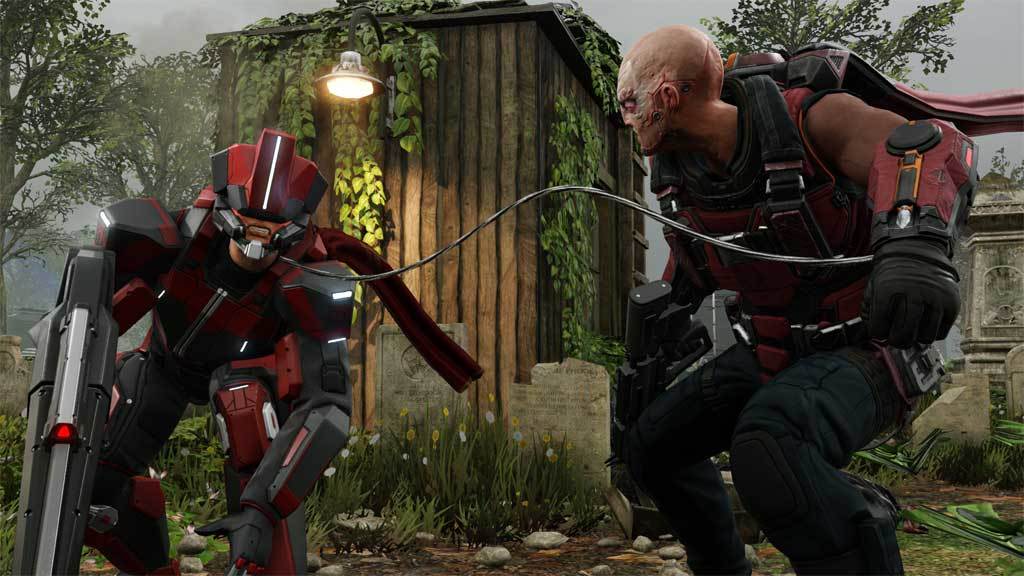 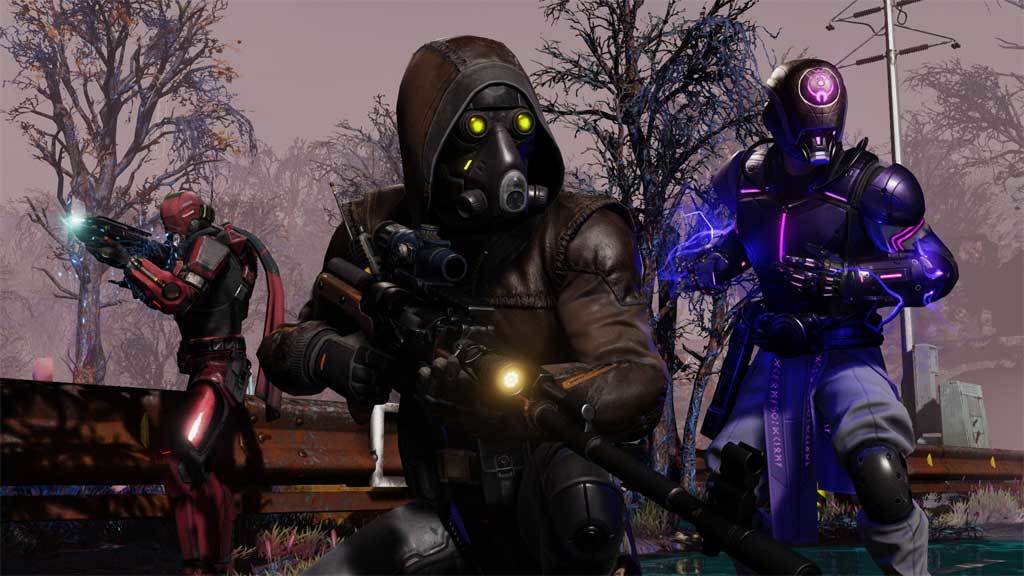 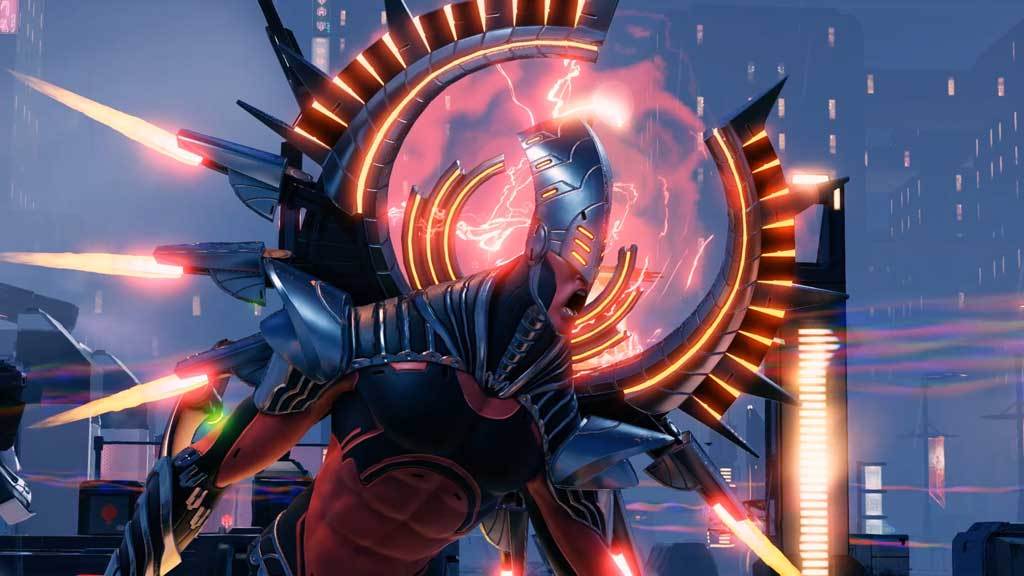 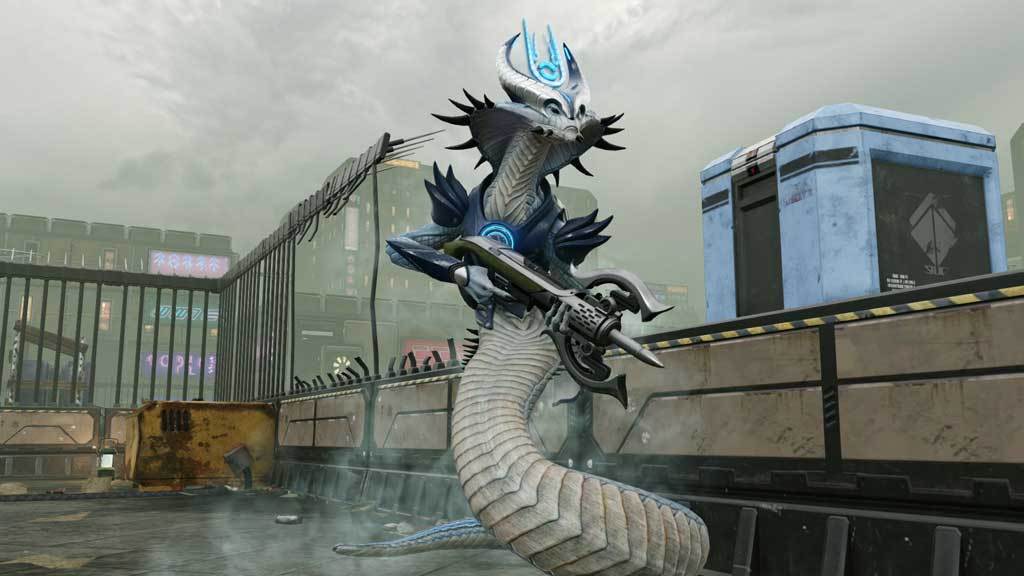 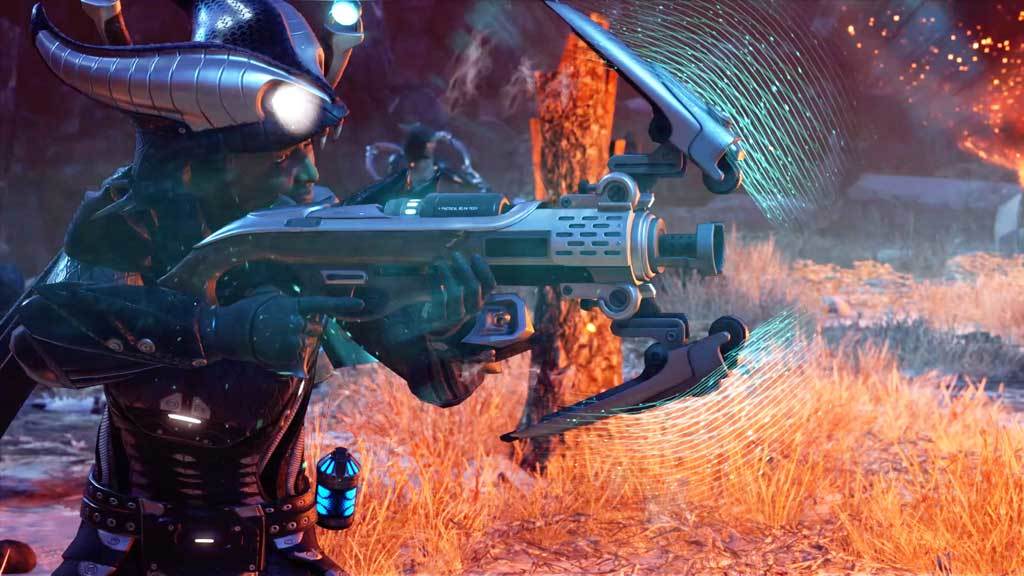 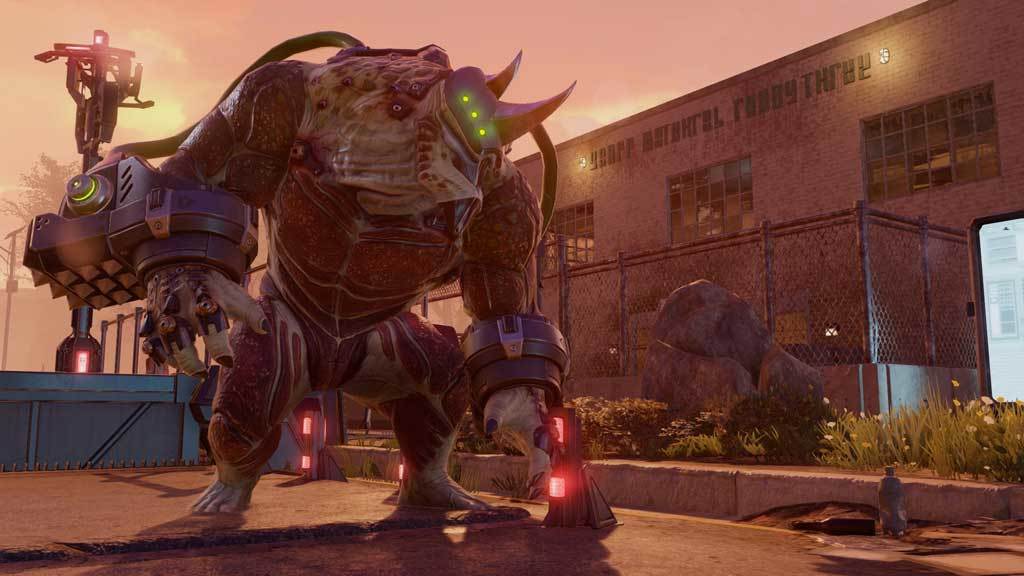 The XCOM 2: War of the Chosen - Tactical Legacy Pack includes a collection of new game modes, maps, weapons, armors, Photobooth options, and more that honors the legacy of the XCOM series.

This content requires ownership of both the base game XCOM 2, and the XCOM 2: War of the Chosen expansion to play.

XCOM 2:
Aliens rule Earth, promising a brilliant future for mankind while secretly hiding a sinister agenda. As the leader of a guerrilla force facing impossible odds, you must ignite a global resistance to eliminate the alien threat and save the hum race from extinction.

XCOM 2: War of the Chosen:
The XCOM® 2: War of the Chosen expansion adds extensive new content in the fight against ADVENT when additional resistance factions form in order to eliminate the alien threat on Earth. In response, a new enemy, known as the “Chosen,” emerges with one goal: recapture the Commander. The expansion includes new Hero classes to counter the “Chosen”, new enemies, missions, environments and increased depth in strategic gameplay.