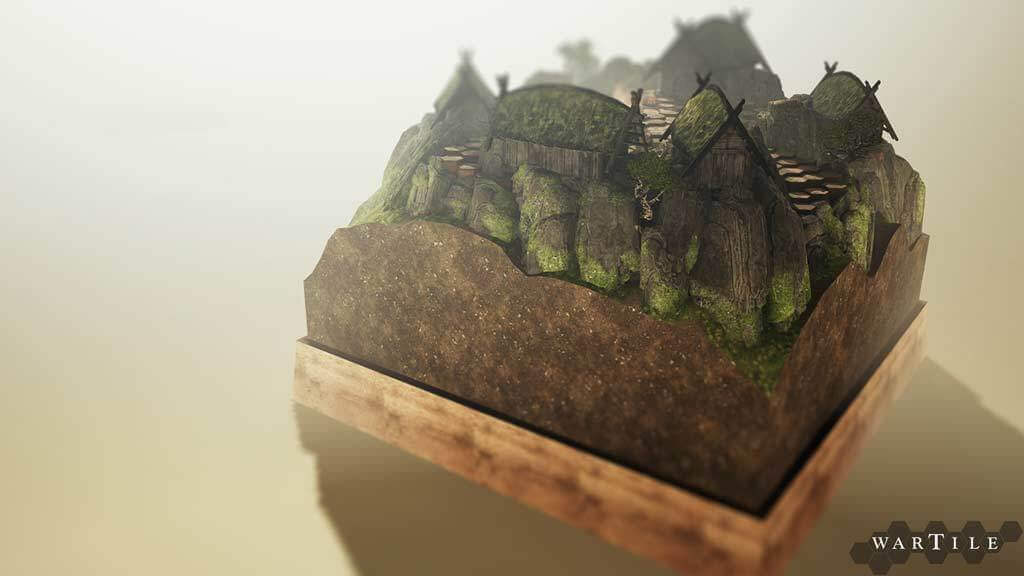 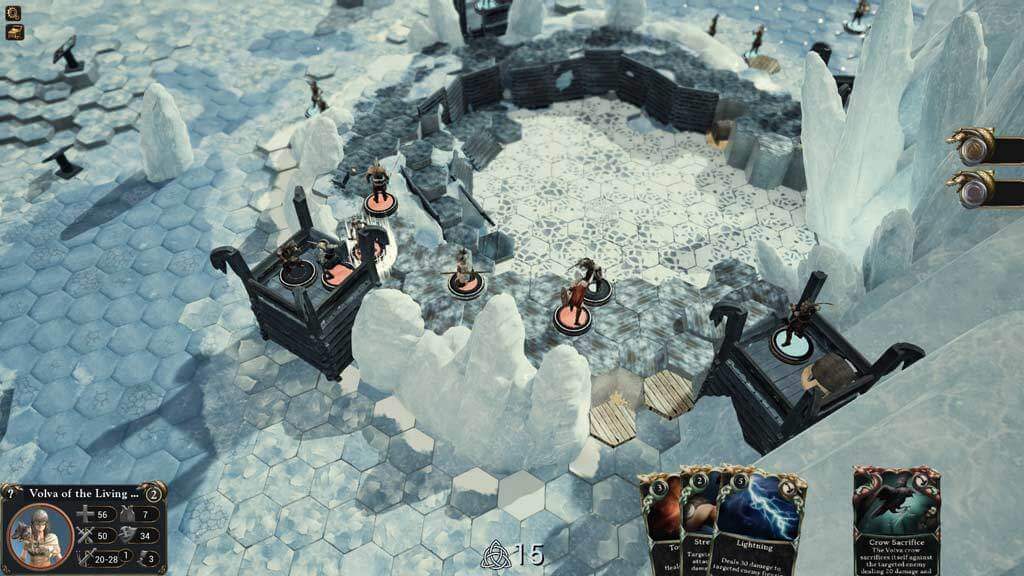 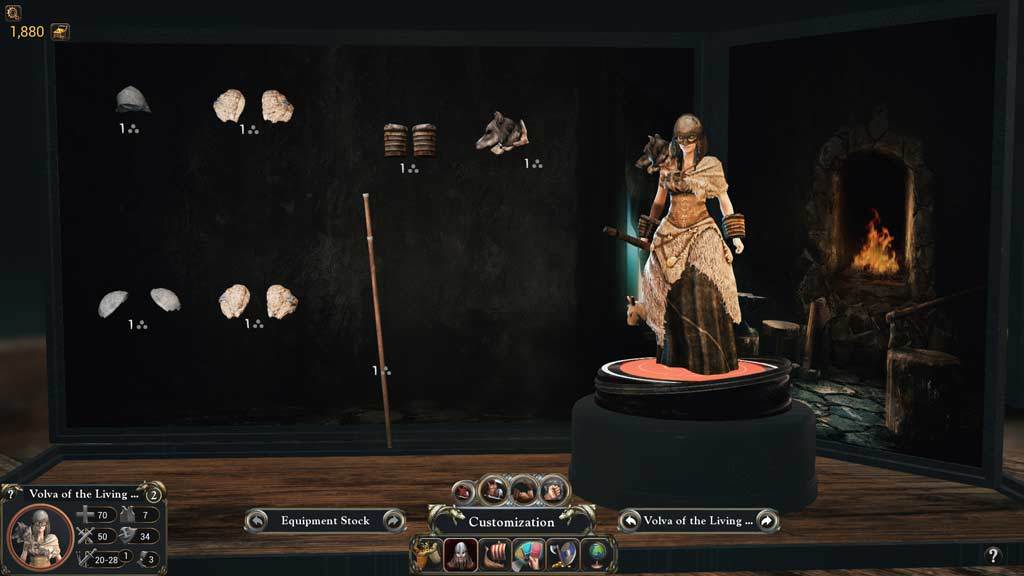 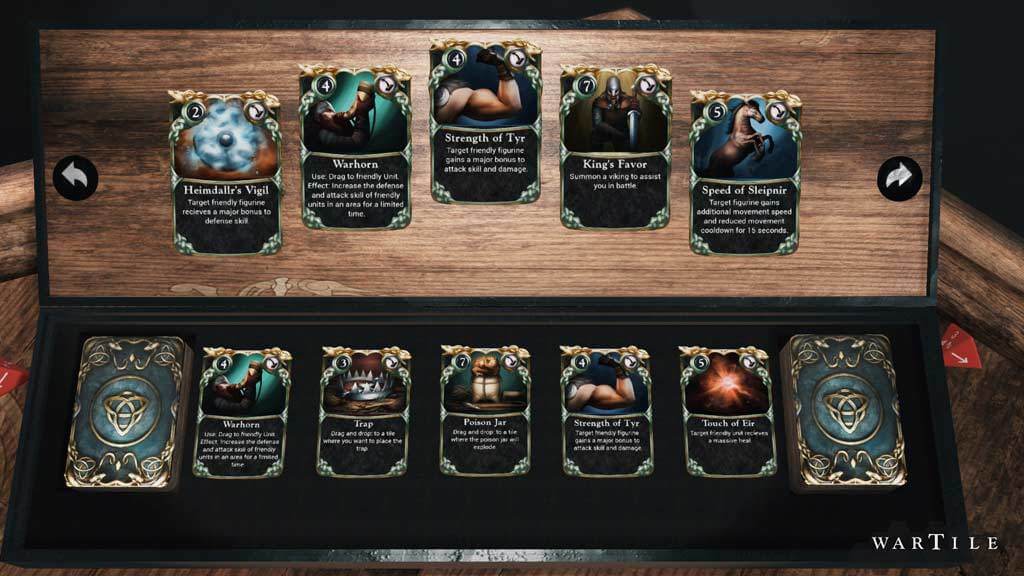 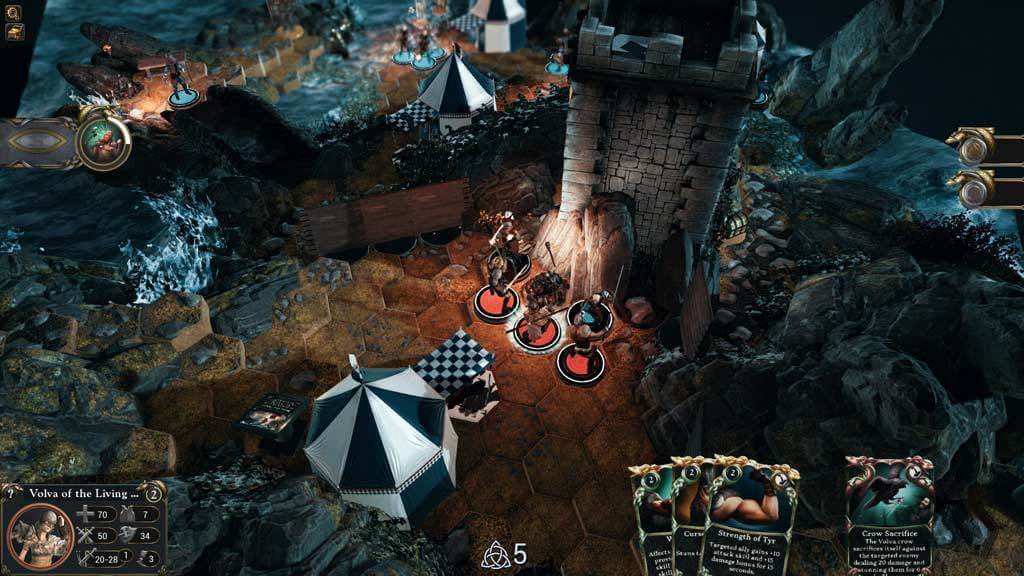 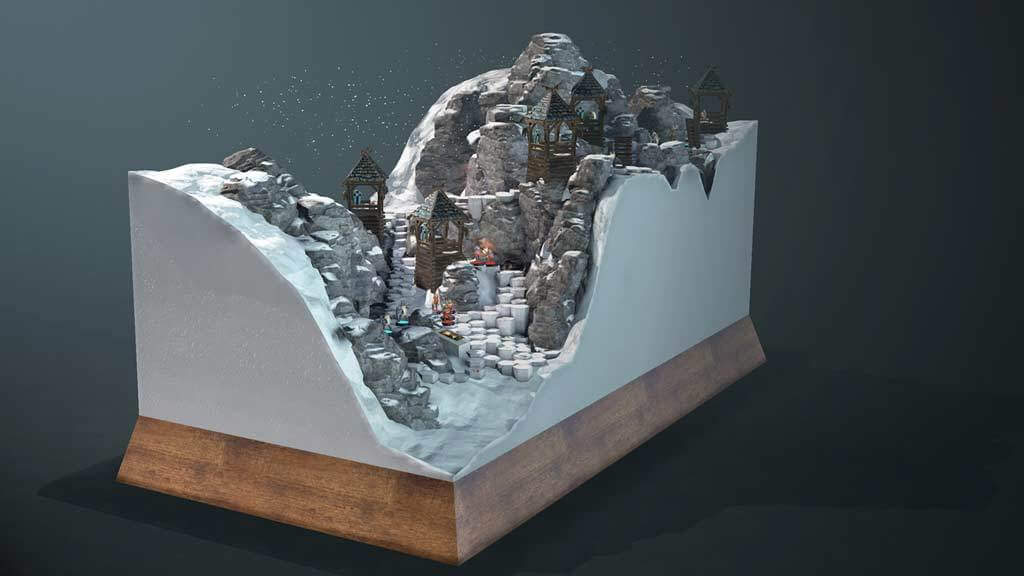 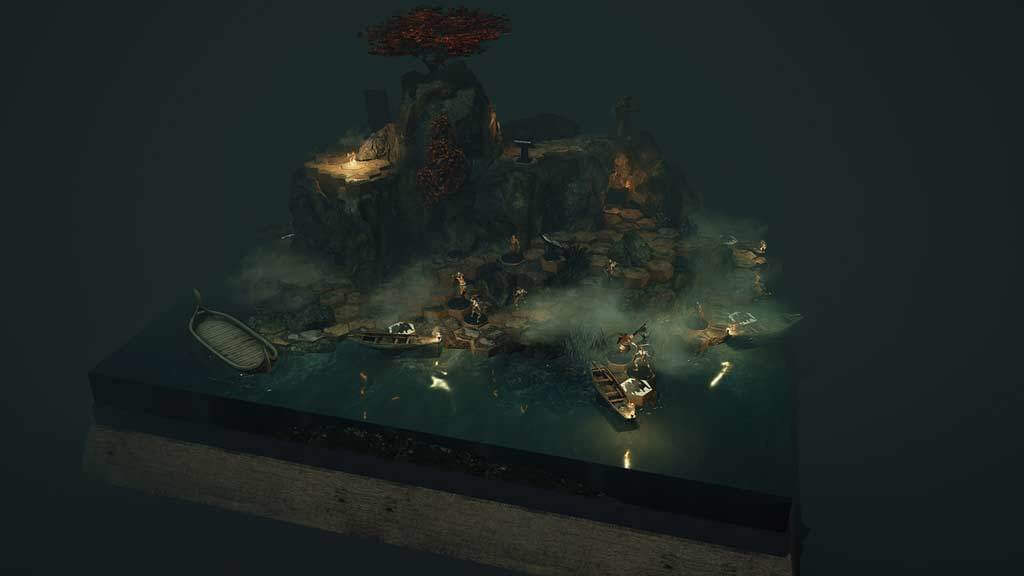 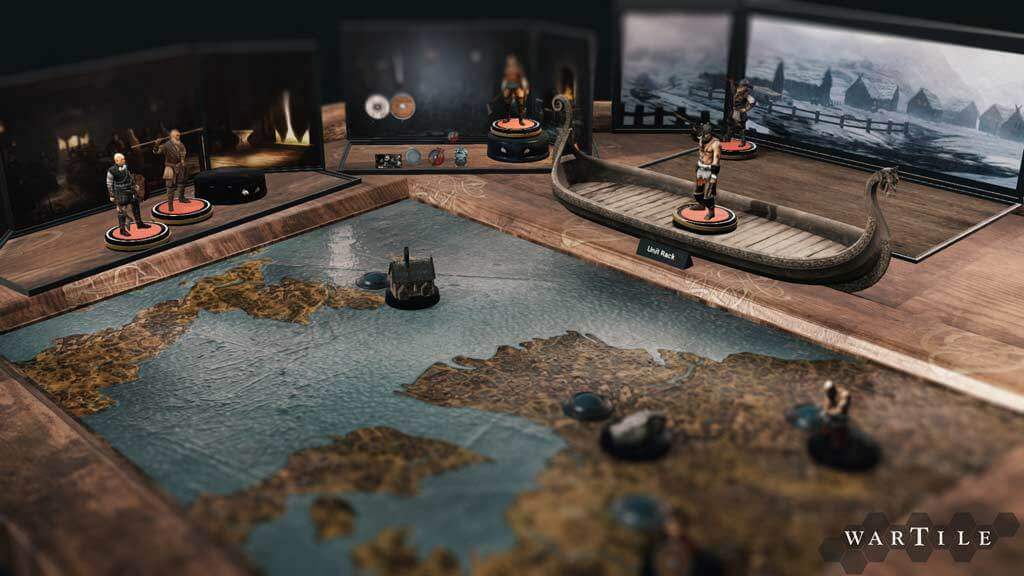 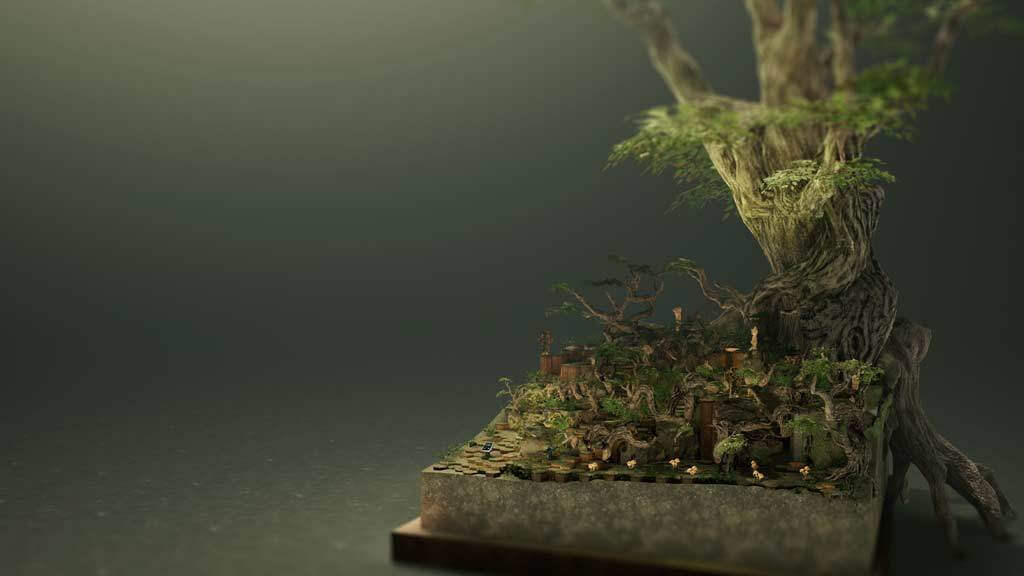 NOTICE : Activation key must be used on a valid Steam account. Requires an internet connection.

Items included in this package:

A miniature world coming to life
Experience a living, breathing tabletop video game that invites the player into a miniature universe full of small adventures set in beautifully handcrafted diorama battle boards inspired by Norse mythology to honor the Vikings !

Your control the pace of battle
With Slow Time always available you can control the speed of the fight giving you an advantageous tactical benefit in critical situations where every action counts.

Collect & level up figurines and customize their equipment and abilities
Collect and level up an array of different figurines. Customize your Warband with armor pieces, weapons, unique combat abilities and set up your deck of Battle Cards, to provide a choice of tactical options before they embark on each quest.