In a world ravaged by war and dominated by magic, you must rise up to face the Chaos hordes. Playing solo or with up to four players in local or online co-op, choose a hero from four character classes and prepare for epic battles wielding some of the most powerful artefacts of the Old World. 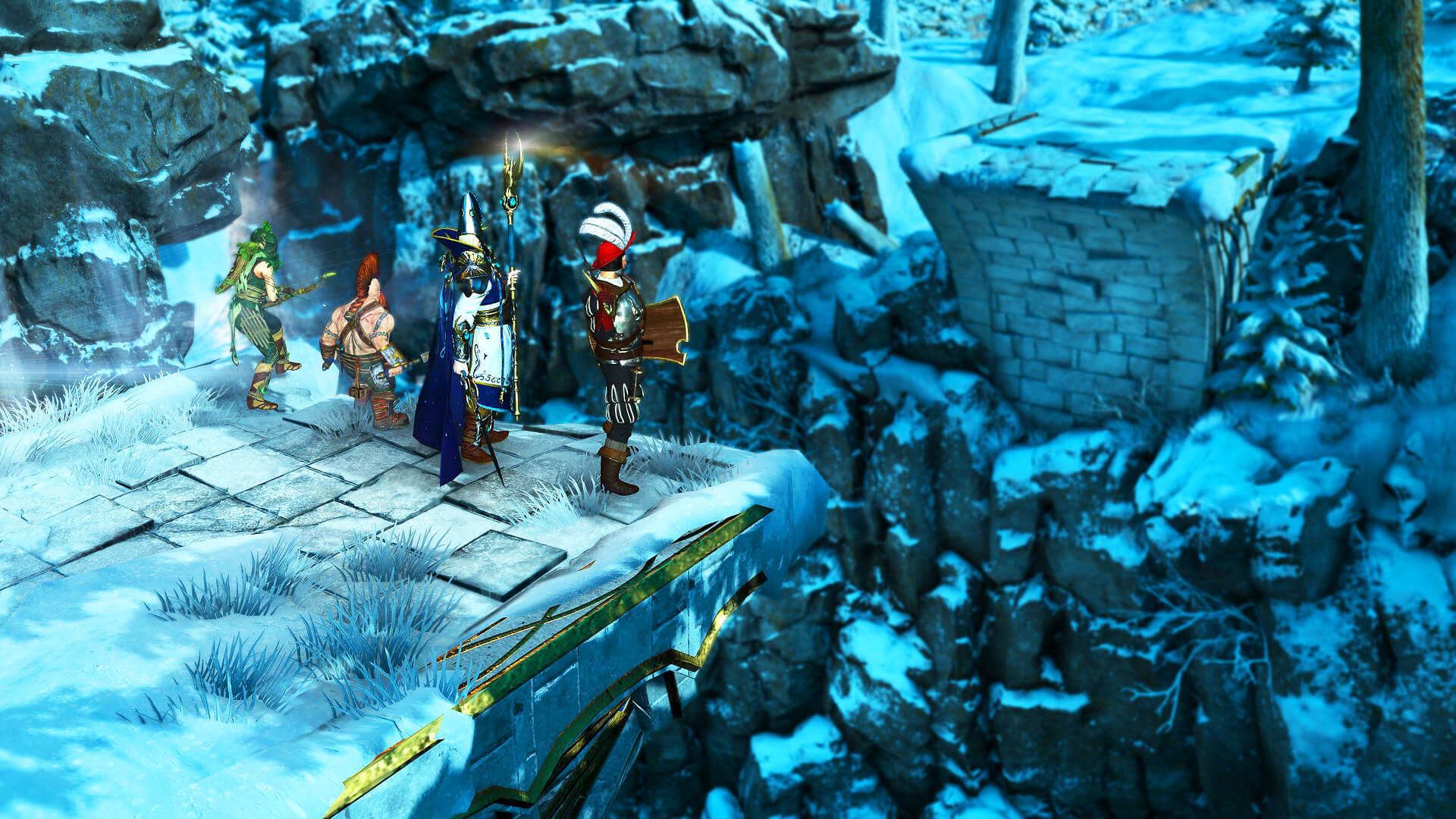 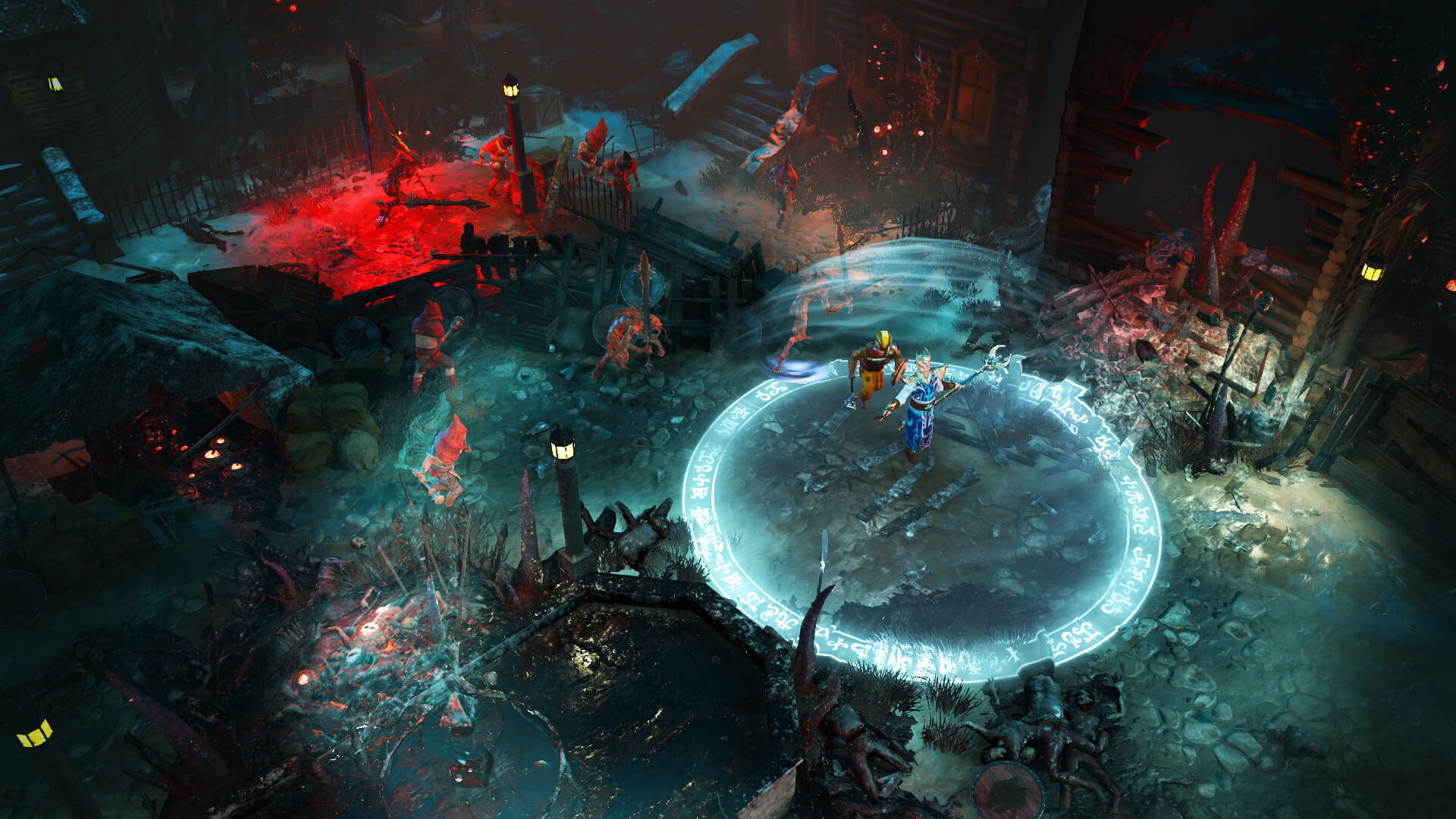 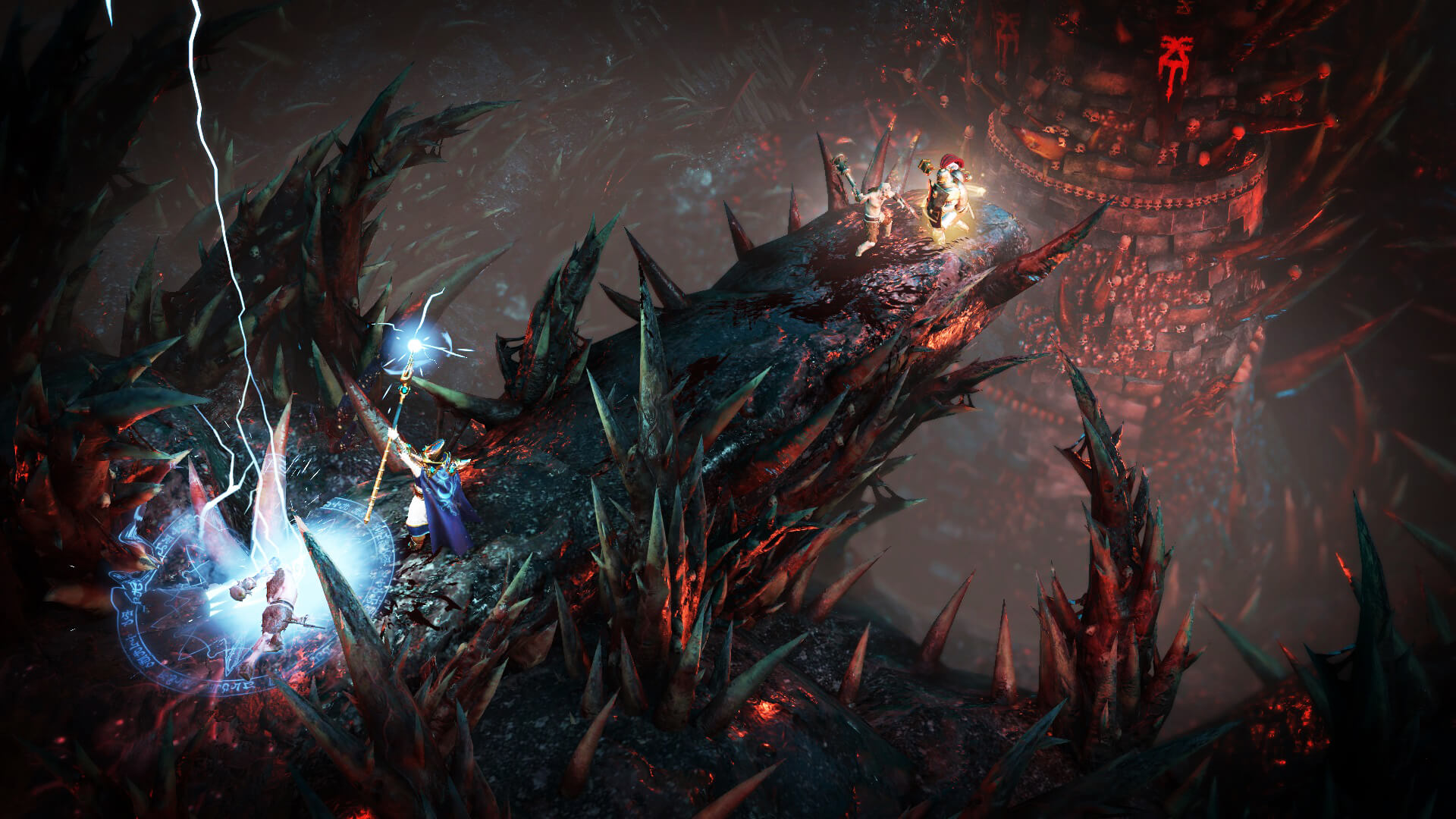 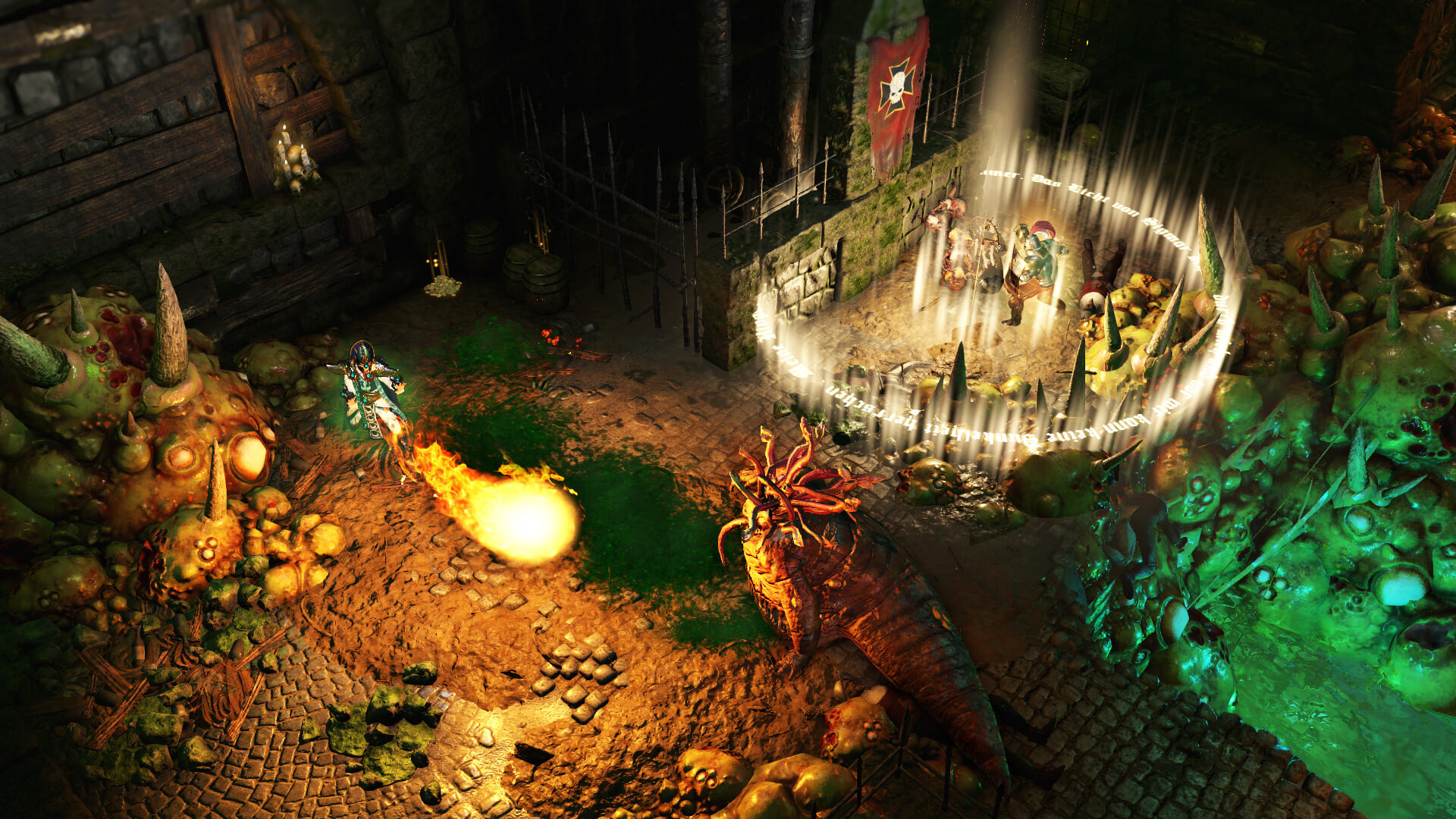 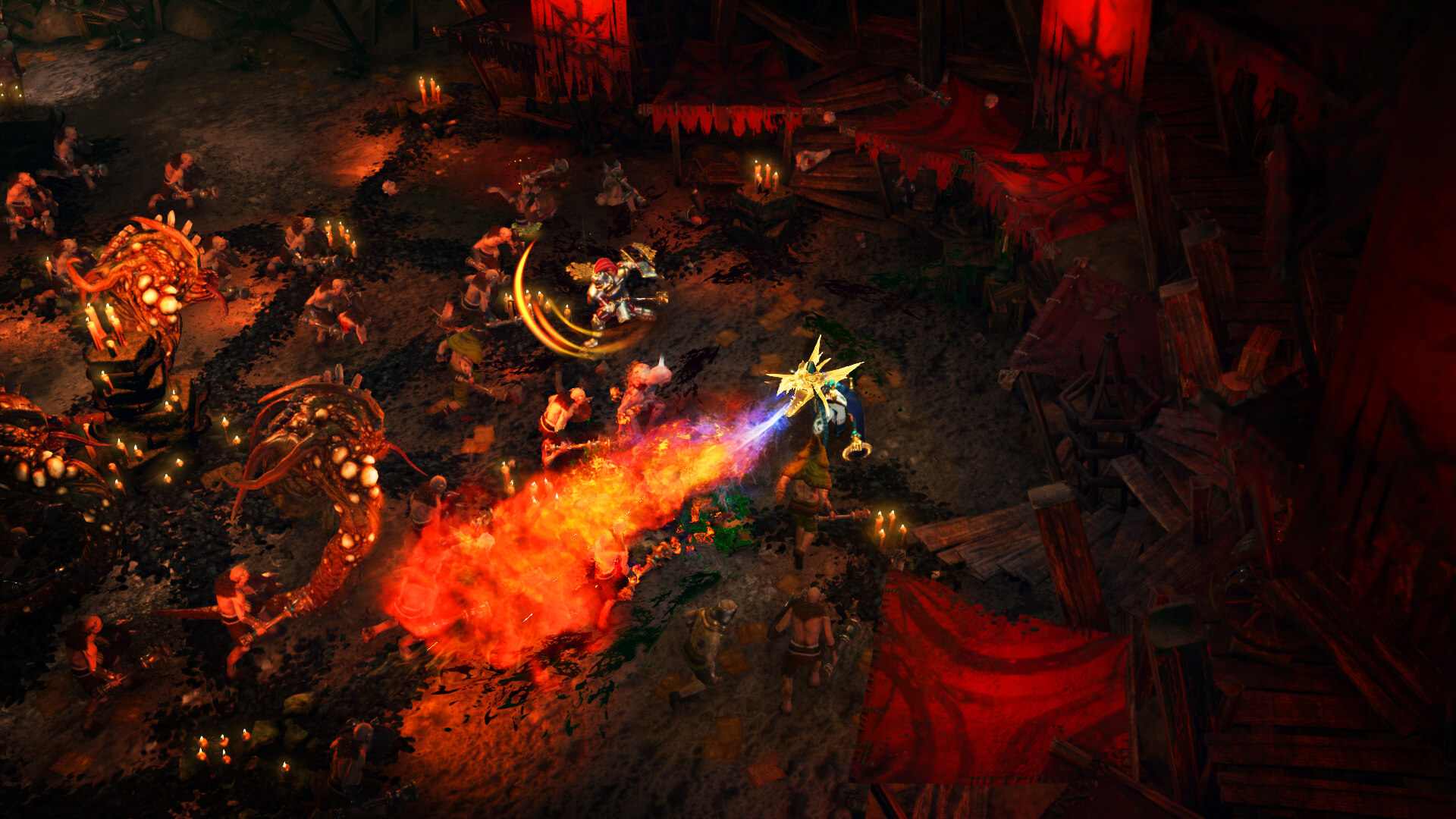 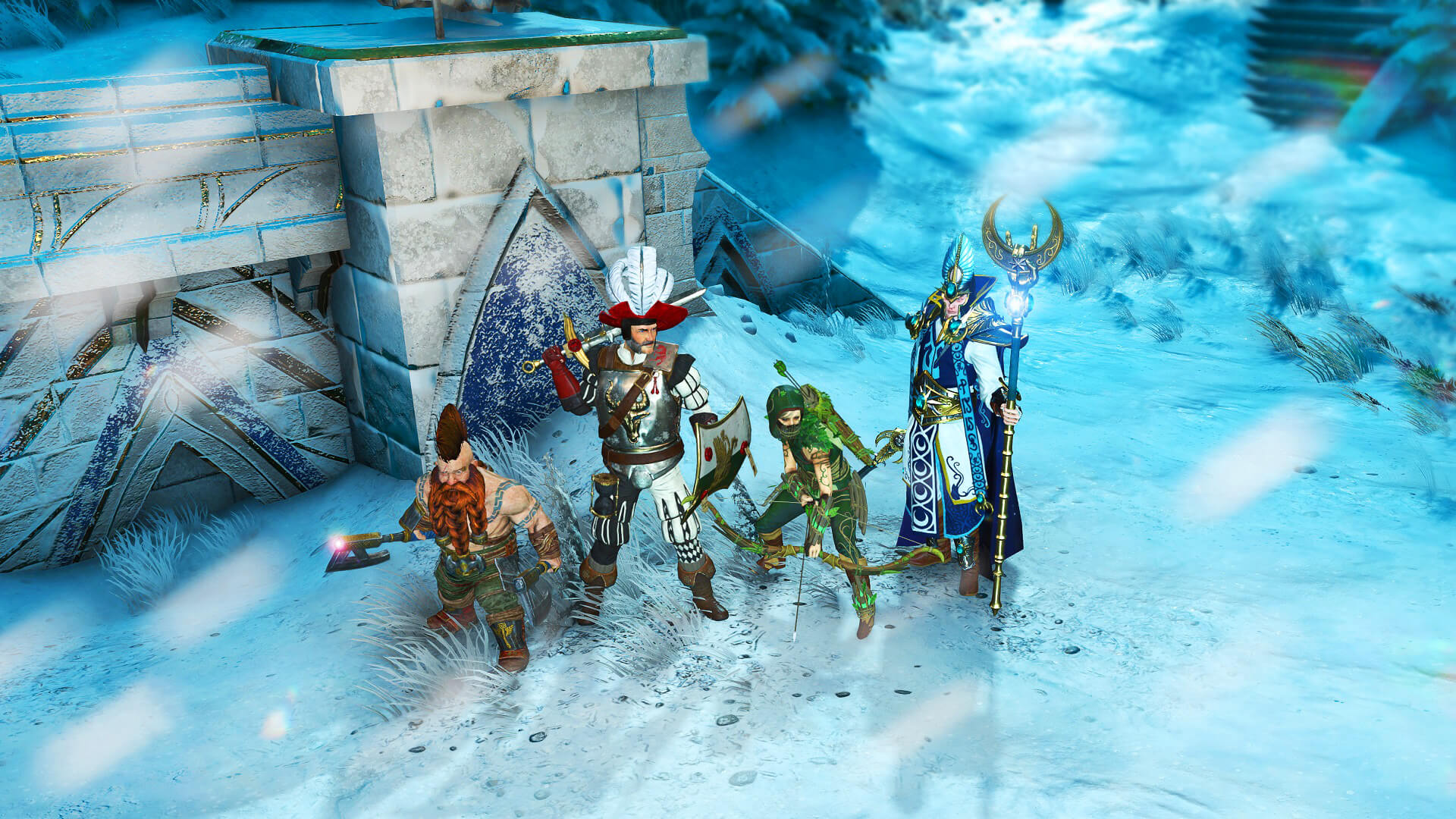 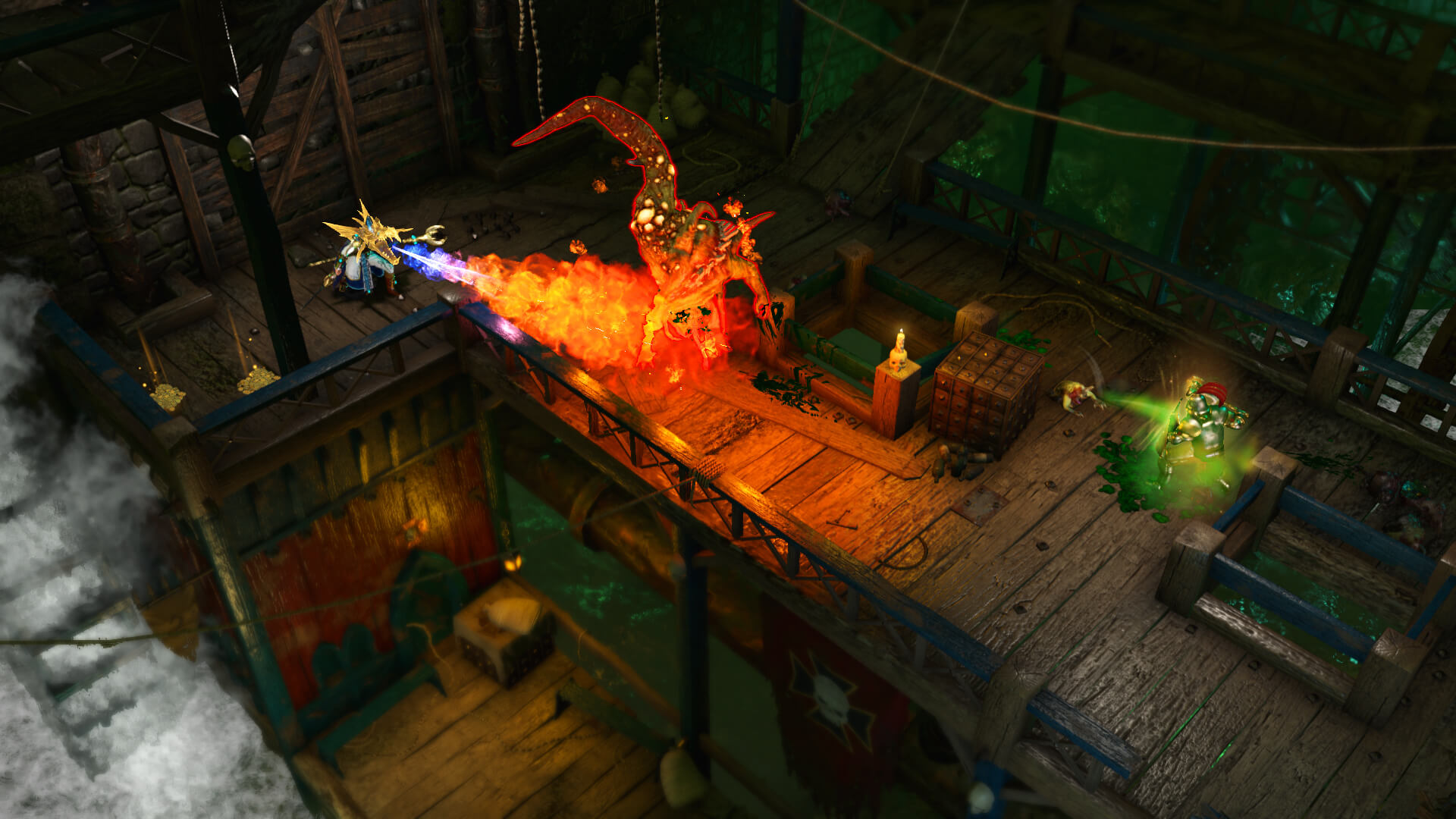 "Keep your eyes on this one, because it’s one quality Action RPG” – Entertainment Buddha

In a world ravaged by war and dominated by magic, you are the last hope for the Empire of Man against the Chaos hordes. Playing solo or with up to 4 in local or online co-op, choose a hero from 5 character classes with unique and complementary skills, and prepare for epic battles wielding some of the most powerful artefacts of the Old World.

- THE FIRST HACK AND SLASH set in the Warhammer Fantasy world, told through an all-new story written by Mike Lee (a Black Library author) and featuring a soundtrack composed by Chance Thomas.

- FEROCIOUS BATTLES: from the sewers of Nuln to the ruined streets of Praag, fight your way through monster hordes using over 180 different powers. Activate your bloodlust, a devastating skill, to escape the most perilous situations.

- 5 CHARACTER CLASSES, each with unique skills and customisation: a soldier of the Empire who can take heavy damage, a Dwarf specialised in melee combat, a High Elf who deals ranged damage by manipulating magic, a Wood Elf who lays deadly traps and wields the bow like no other, or a versatile Dwarf Engineer who can blow off steam, literally!

- AN XXL BESTIARY with over 70 monsters aligned with the Chaos Gods and unique bosses. Battle Nurgle's minions, Khorne's spawn and waves of other vile creatures!

- OPTIMIZED FOR CO-OP: solo or with up to 4 players, local or online, the class synergy and interface have been designed for co-op. Combine different skills and powers to create even more devastating effects.

- HIGH REPLAY VALUE: Story mode, a boss rush mode, countless dungeons and regular updates offer a rich and varied gaming experience. And with 10 difficulty levels, you can find the right challenge to test your abilities.