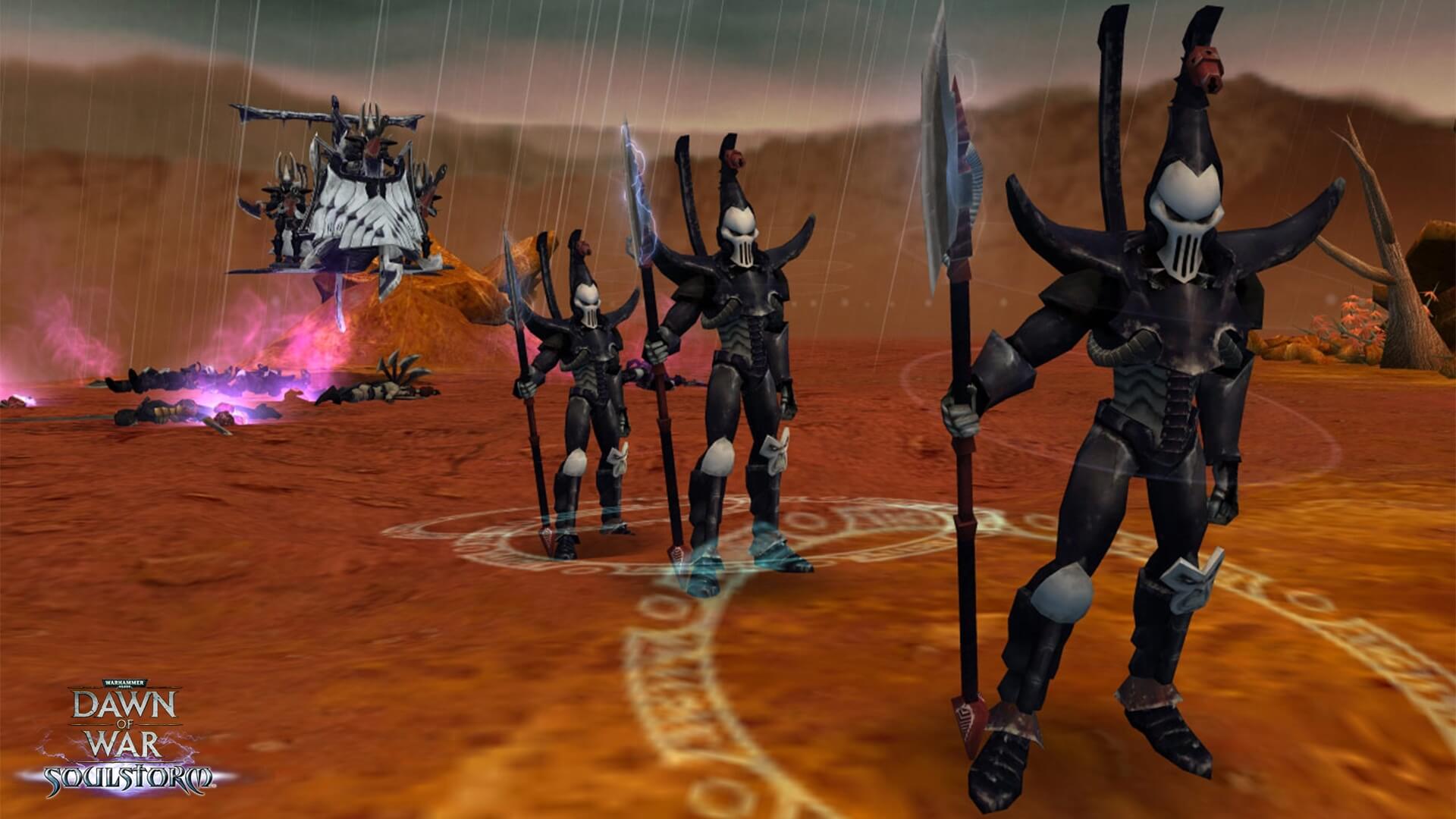 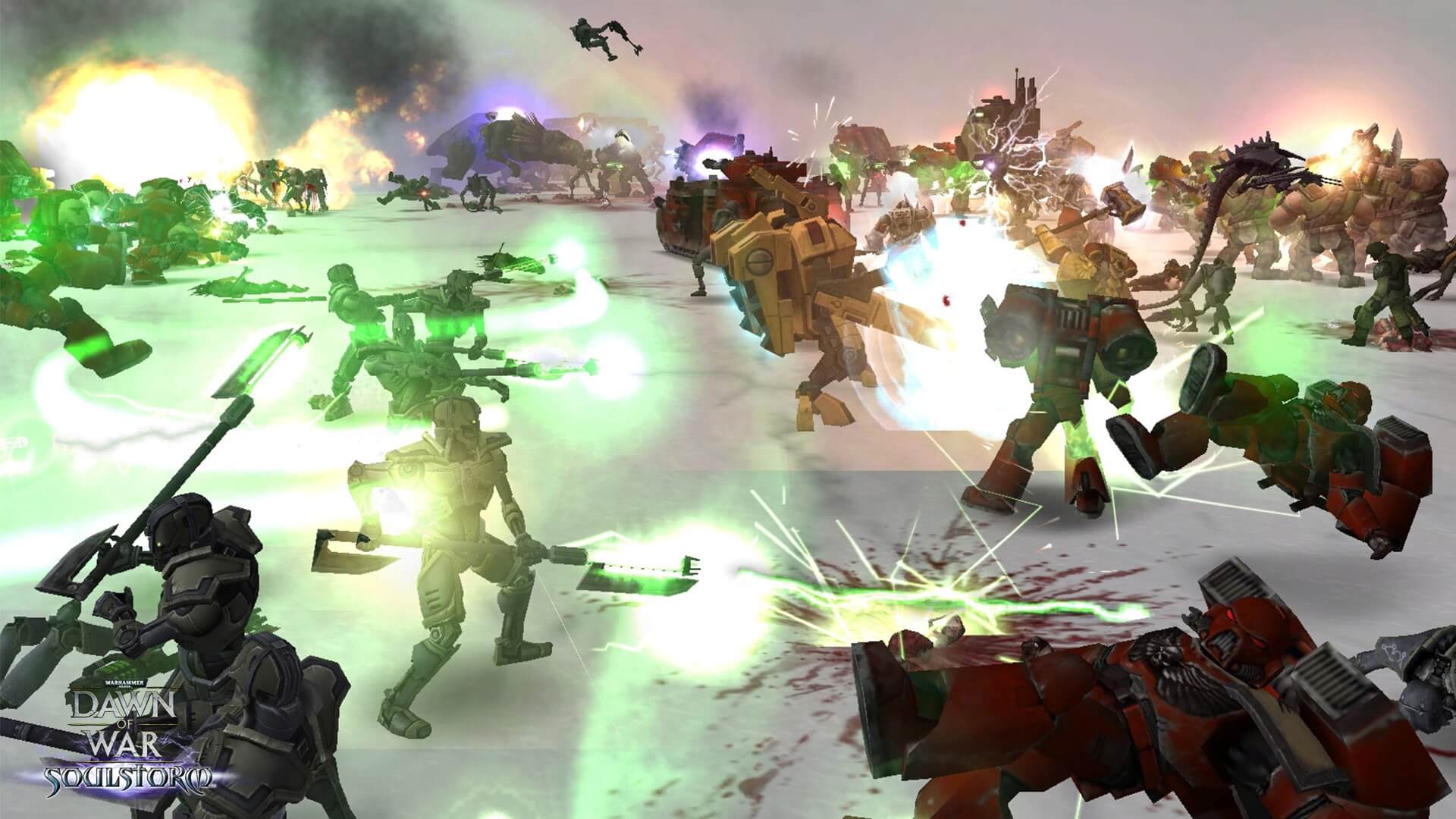 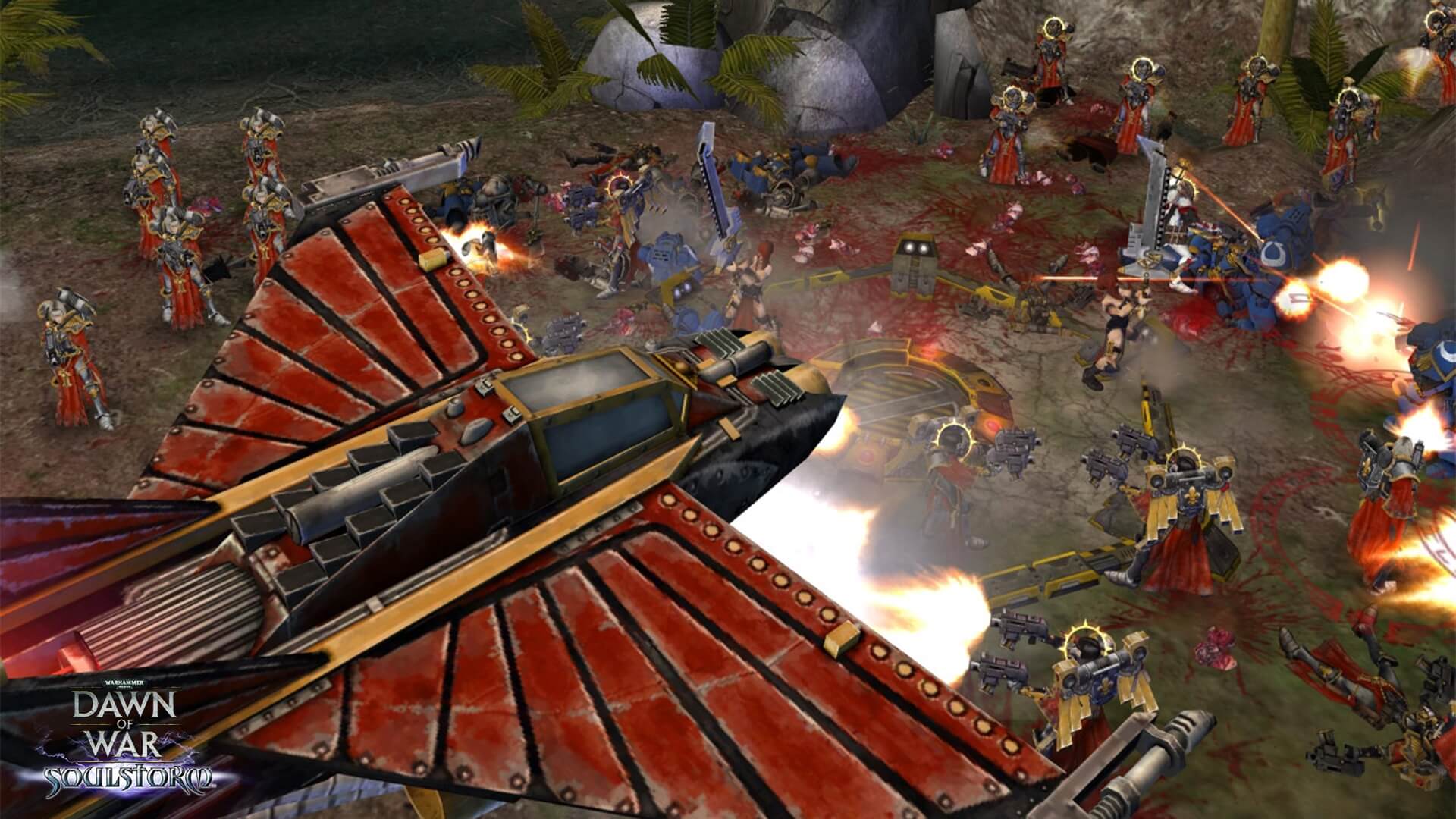 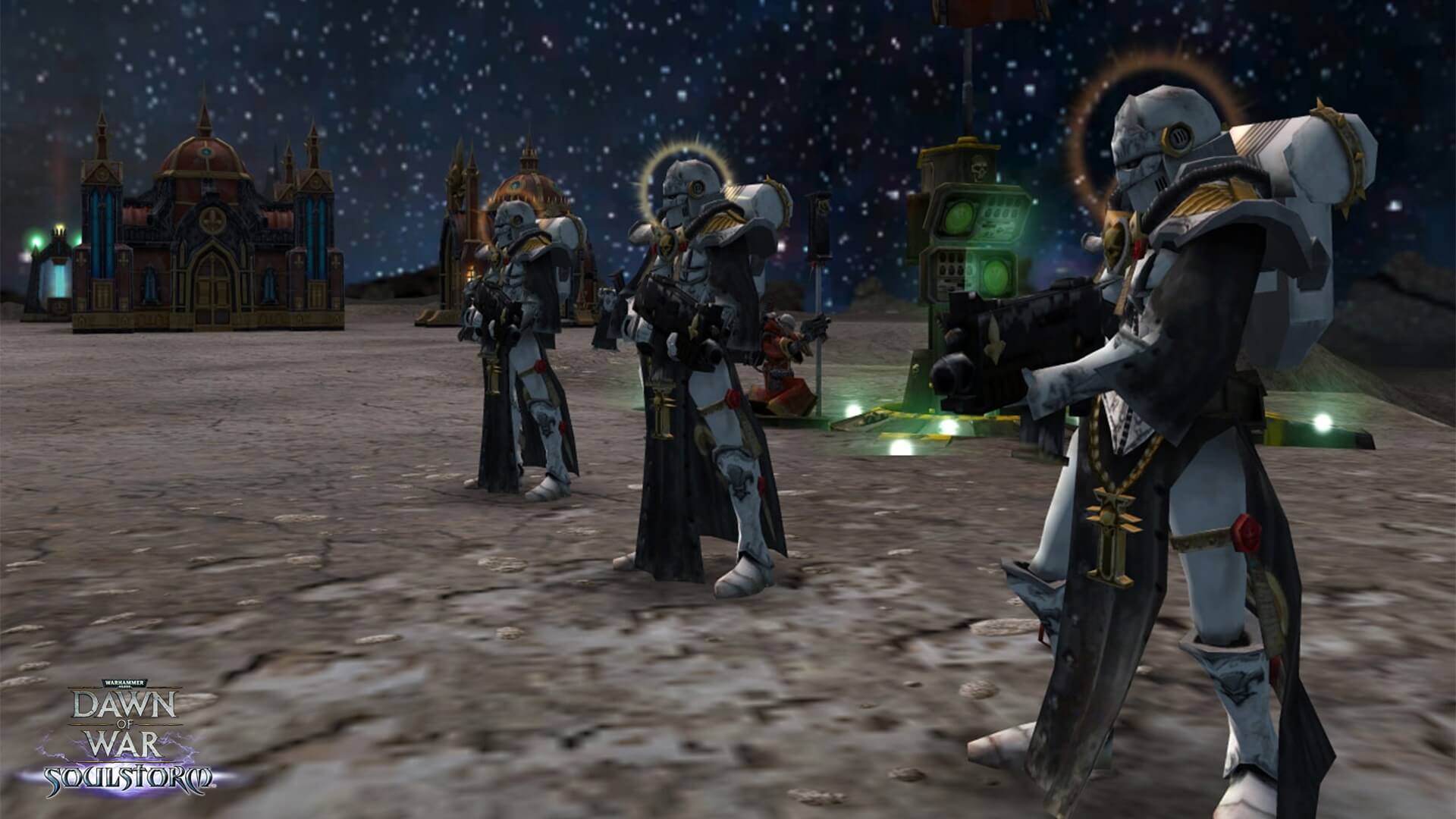 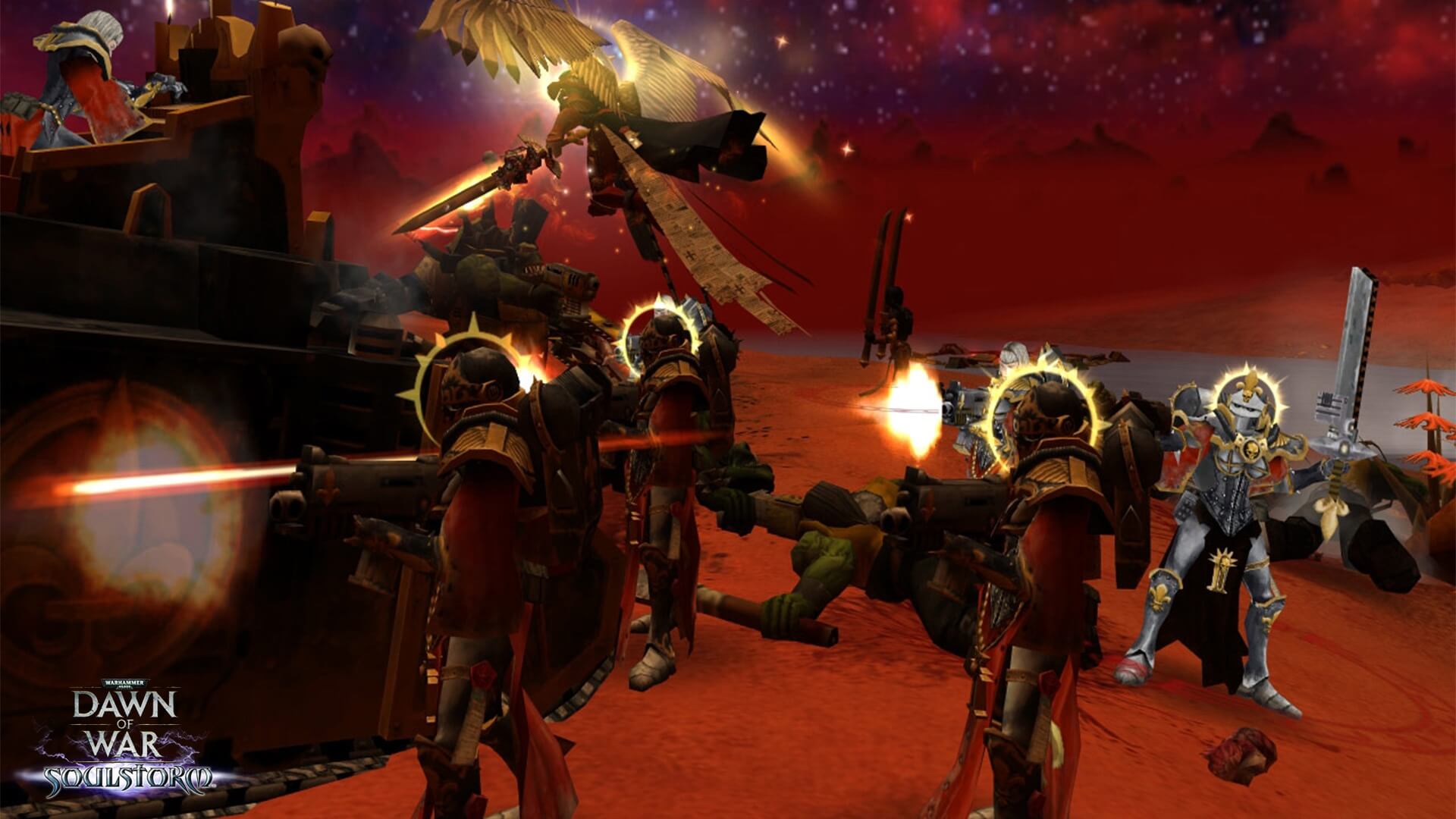 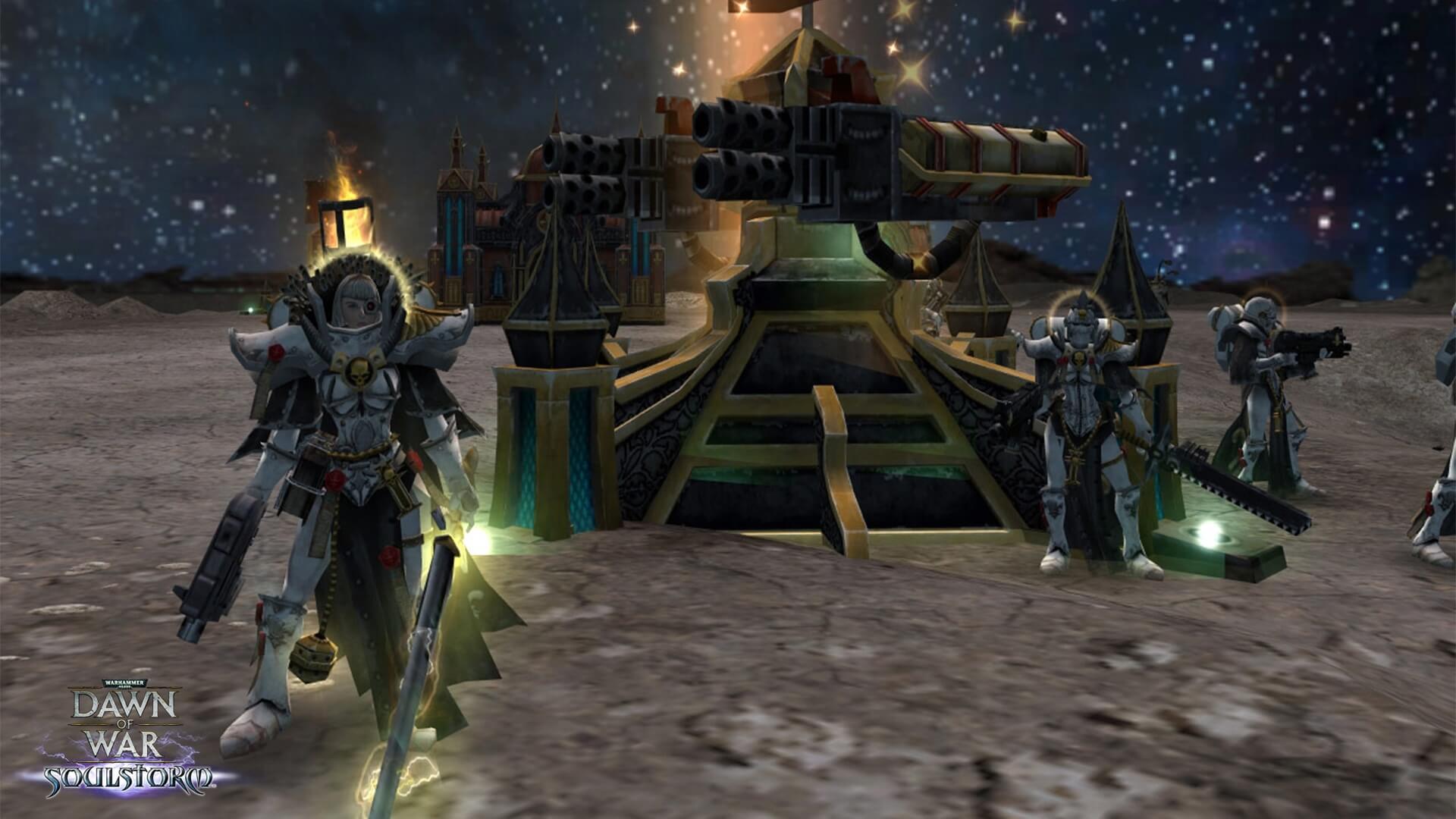 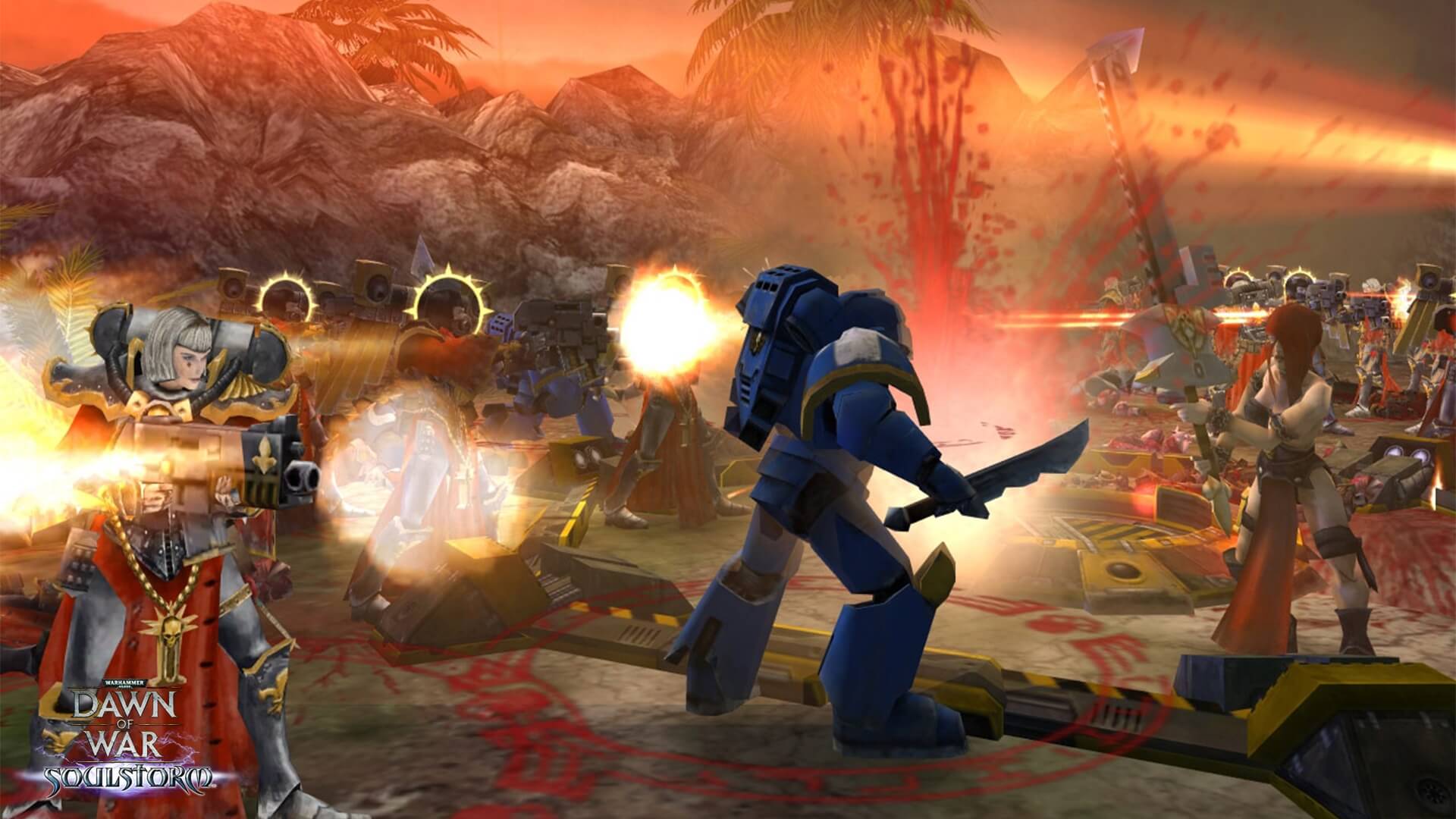 Warhammer® 40,000™: Dawn of War® - Soulstorm™ is the third and final expansion to the genre-defining and critically-acclaimed RTS, Dawn of War. In Soulstorm, two new armies are introduced, raising the total number of playable armies in Dawn of War to an unprecedented count of nine while also adding additional units to all existing factions. The revolutionary meta-game that was introduced in Dark Crusade is further expanded to an interplanetary scale, allowing players to battle across a star system. Combined with its sister products, Soulstorm makes Dawn of War the largest and most detailed RTS ever released.