War Tech Fighters - the space action game that combines the spectacular action of Japanese Anime with Hollywood Blockbusters. Configure, upgrade and customize your War Tech and dive into battle to fight back the Zatronian forces and save your galaxy! 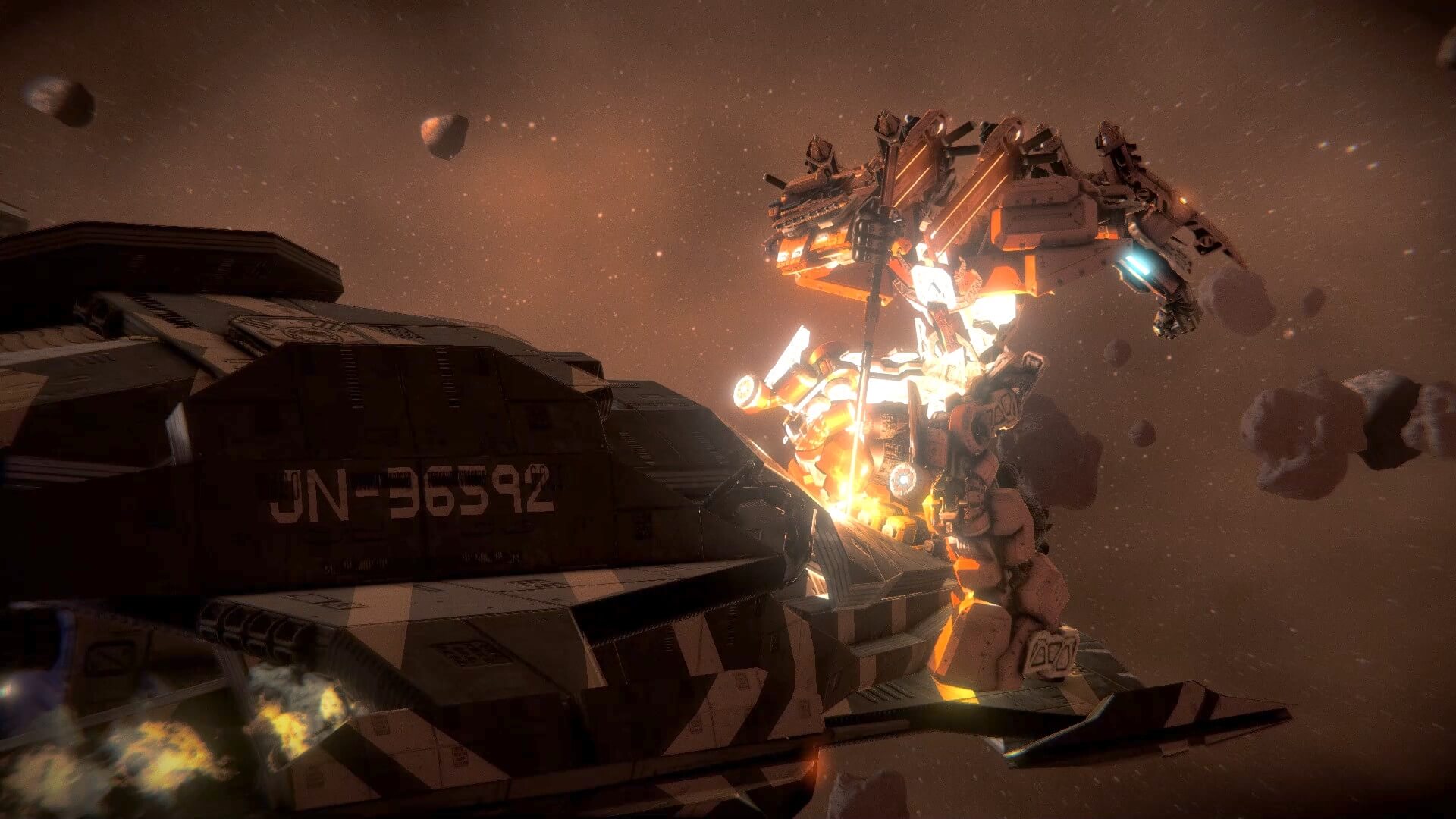 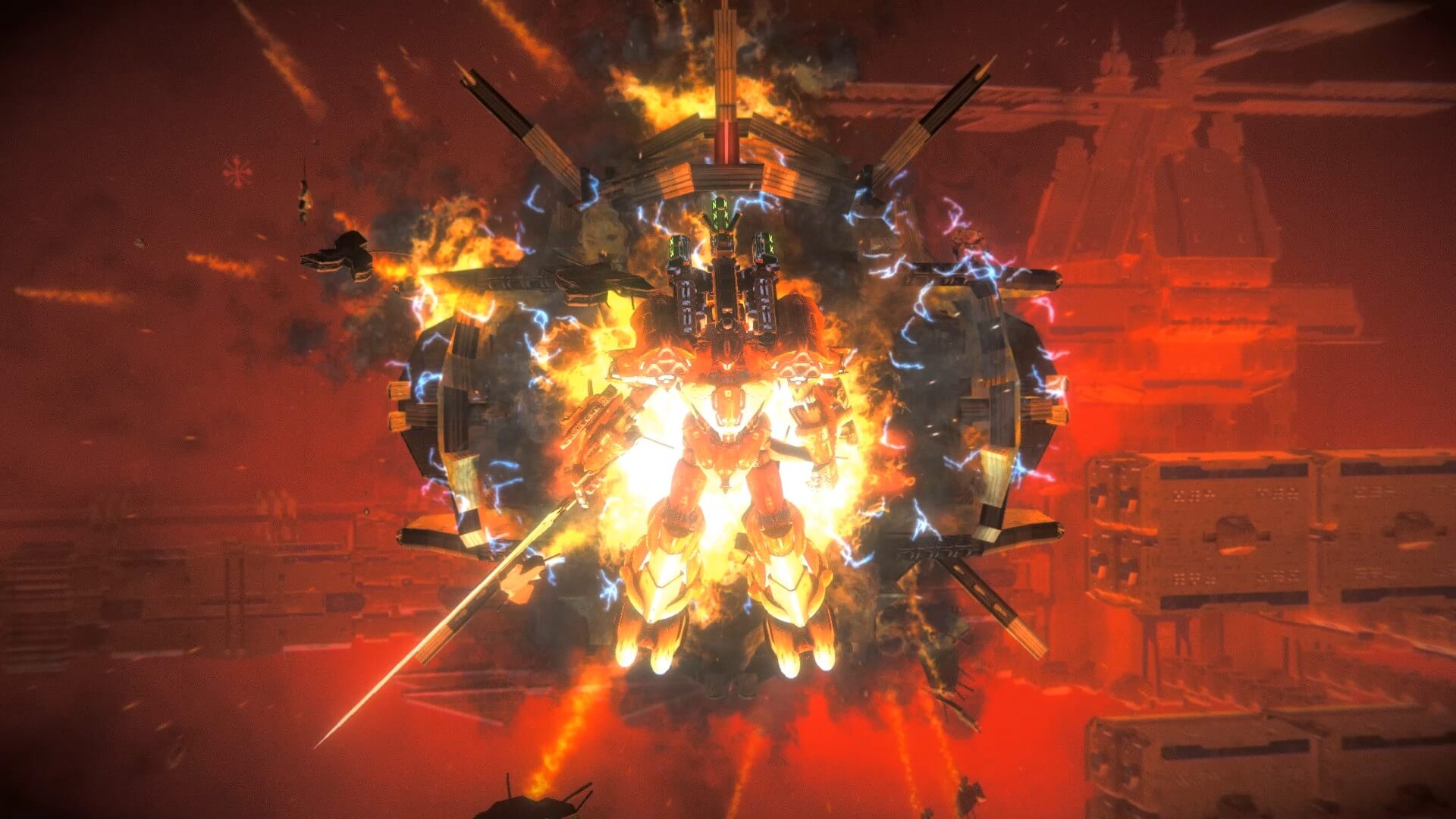 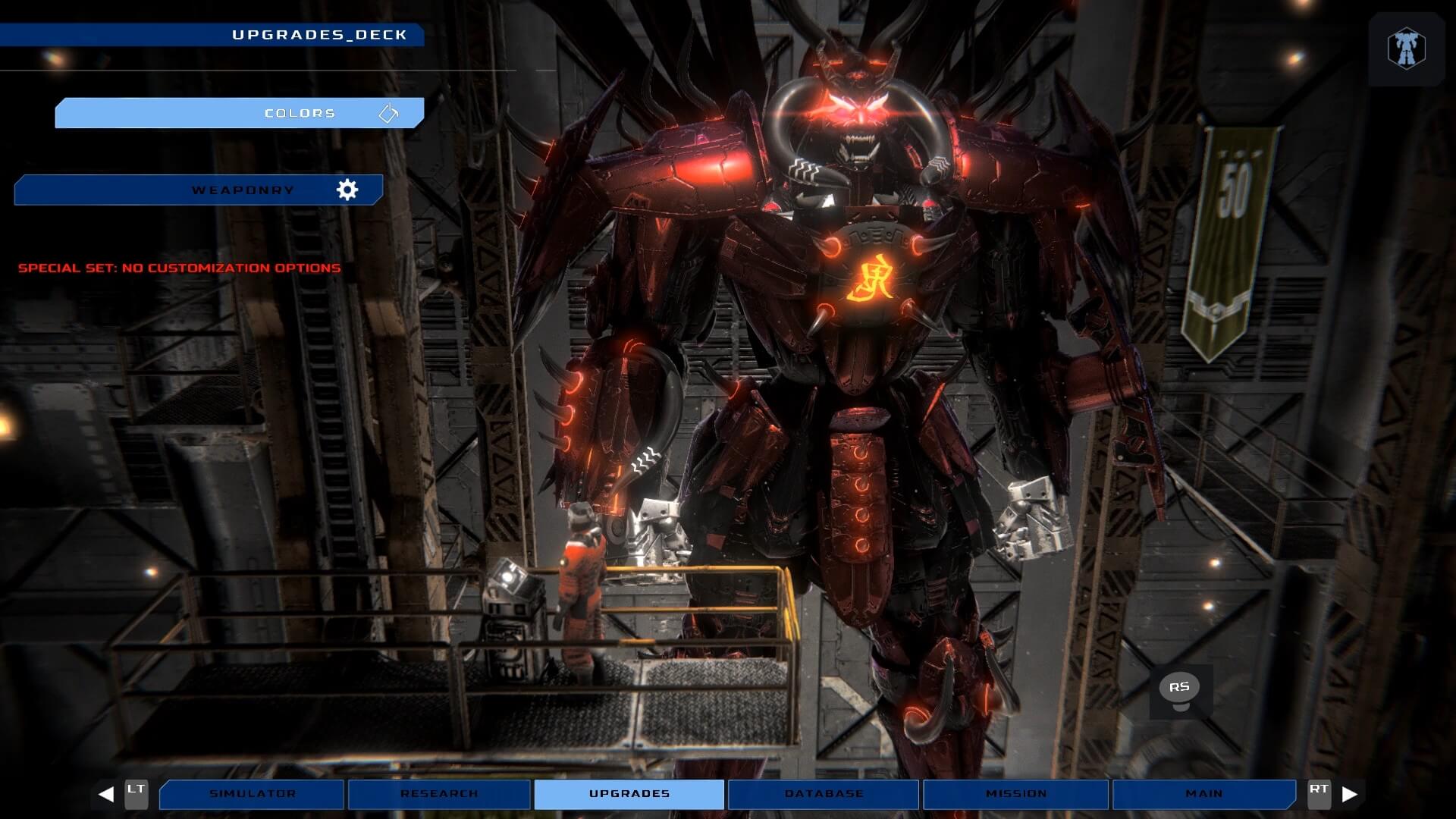 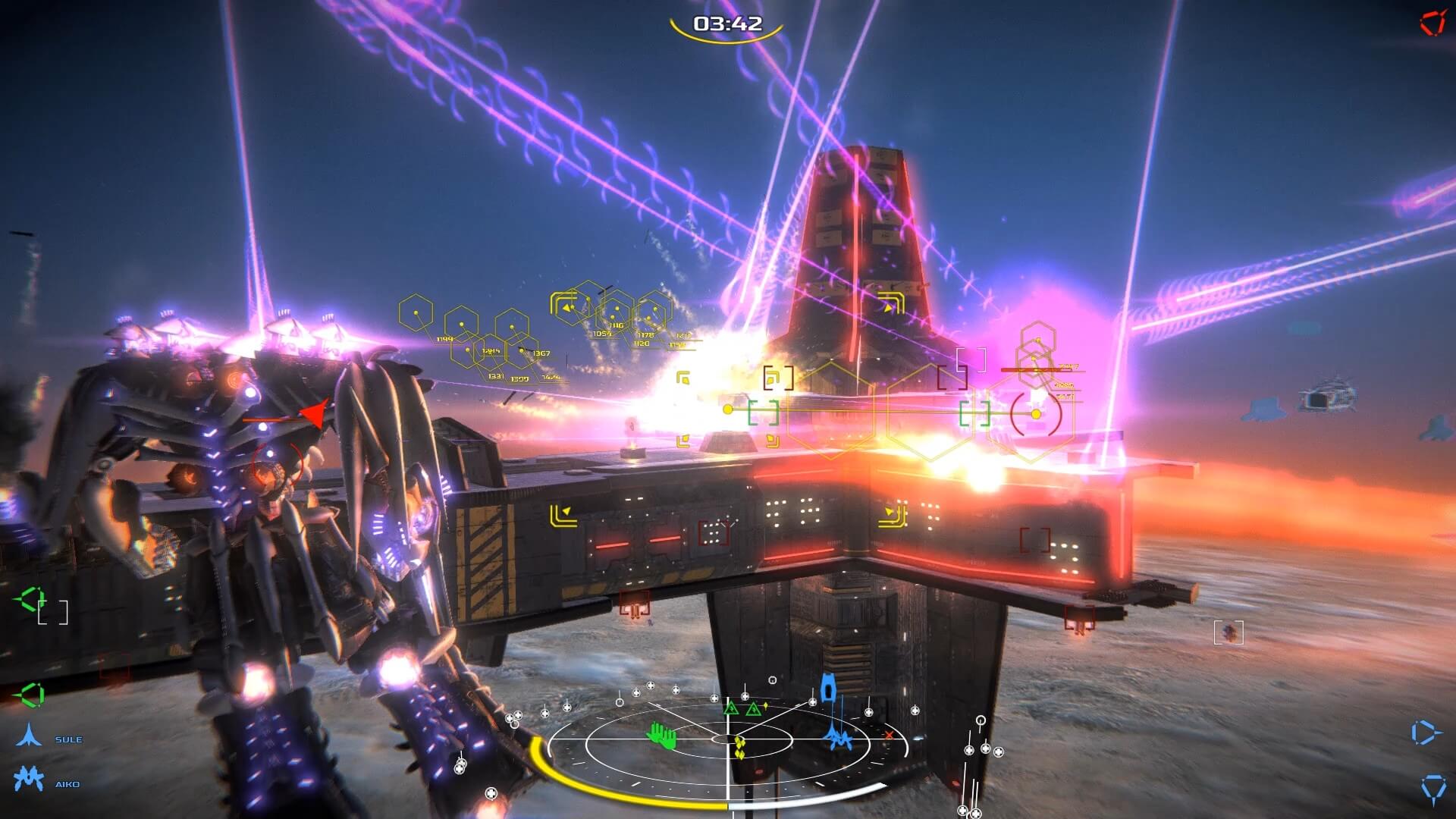 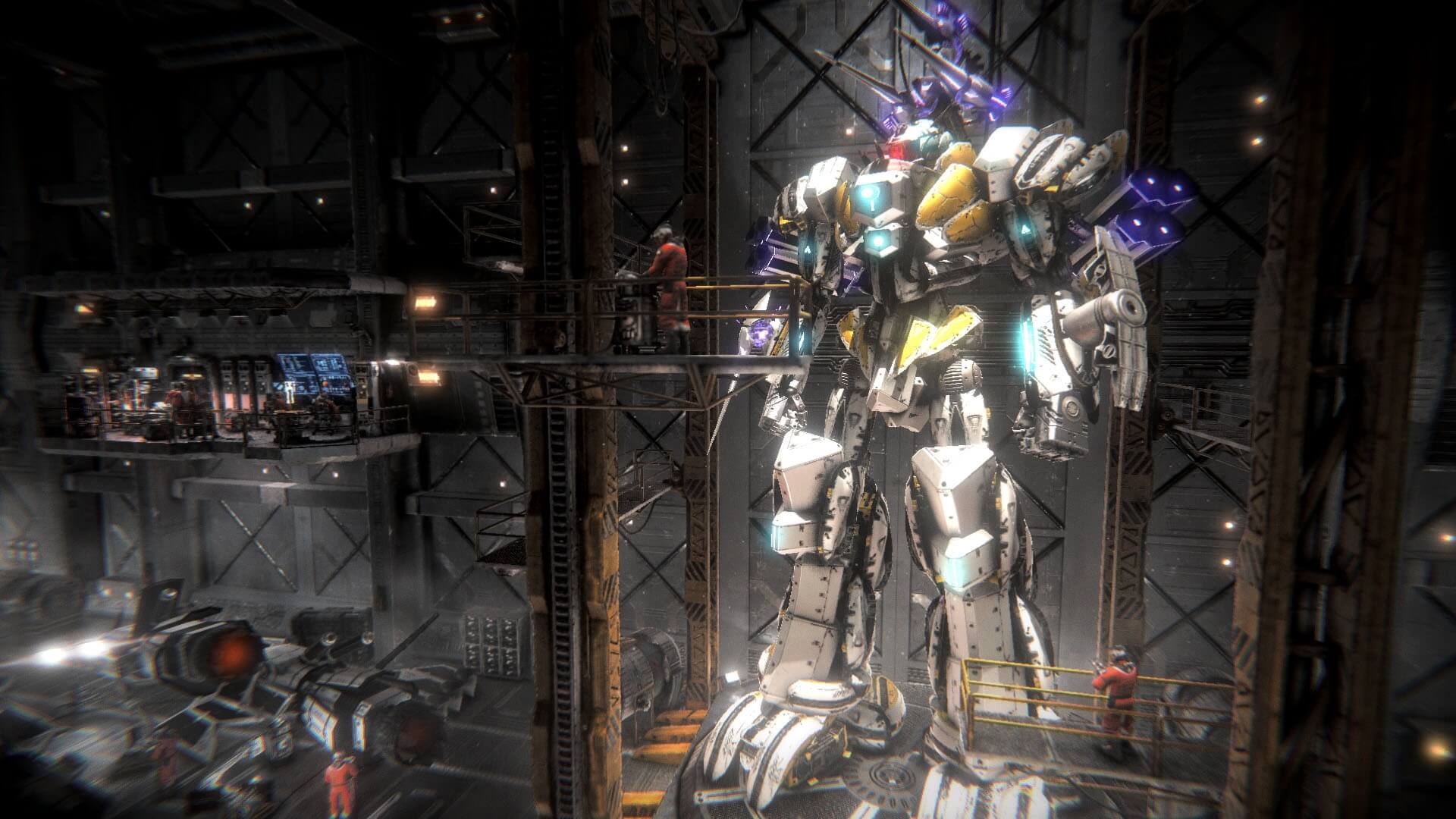 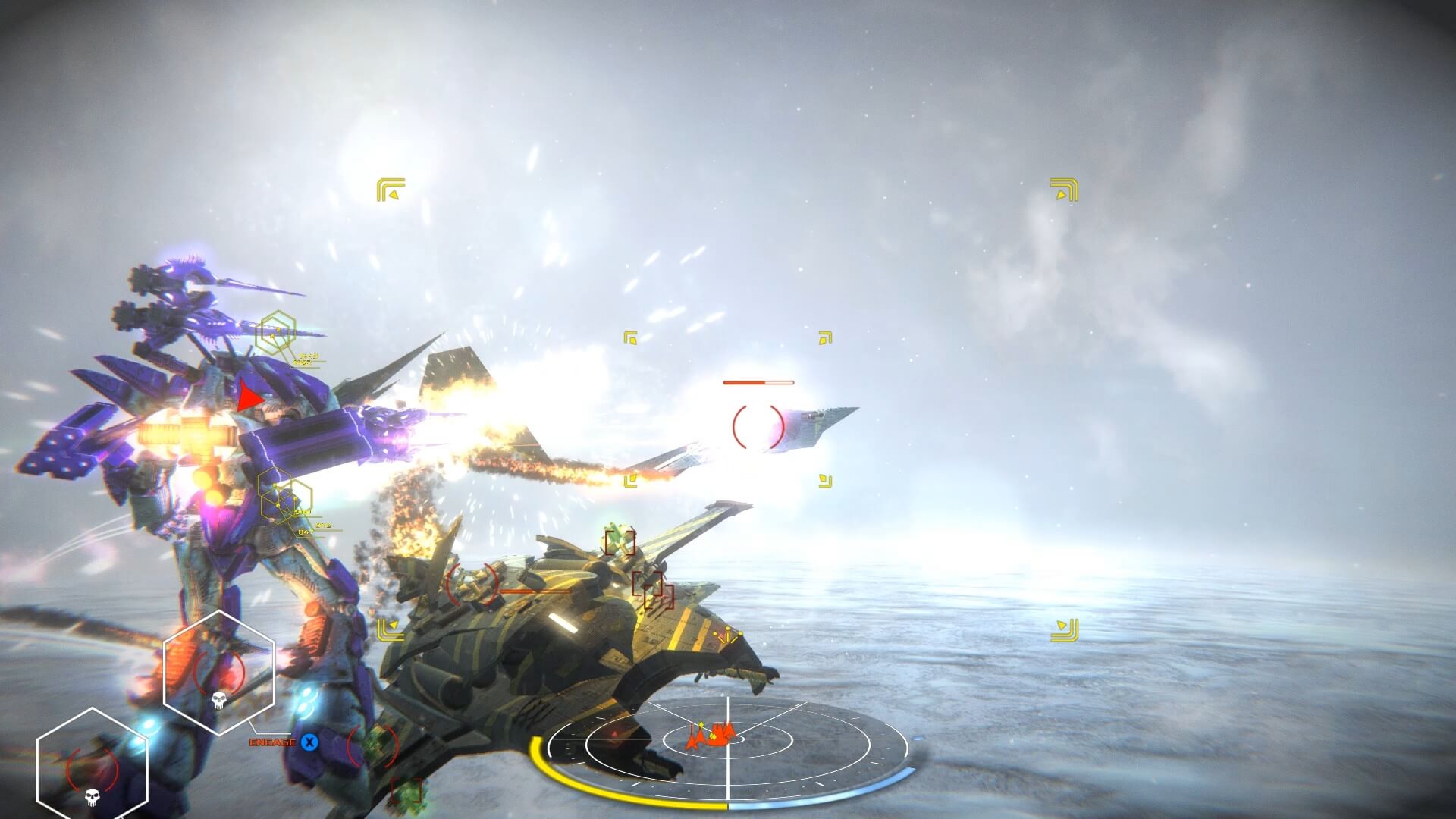 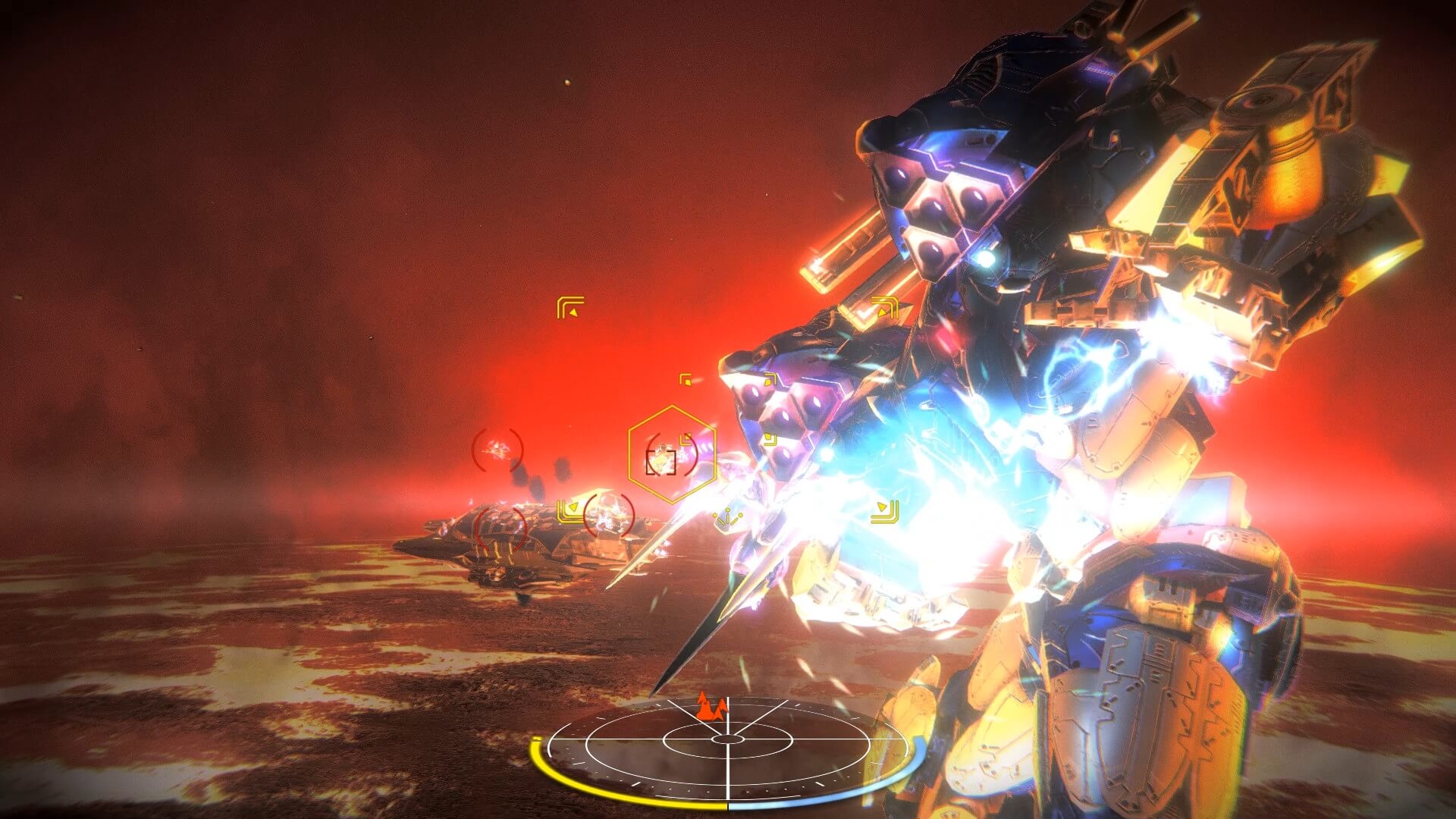 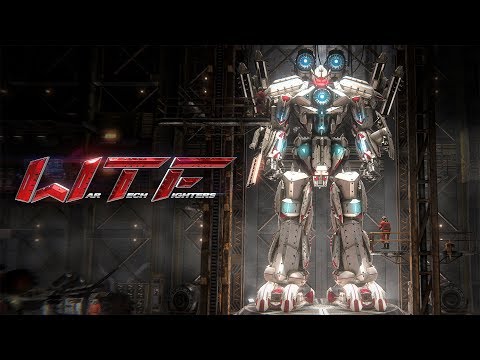 Travelling across the galaxy, the rebel colonies of Hebos and Ares join forces to battle against the Zatros empire with the deadliest weapons ever built – War Techs. Taking space combat to a whole new level, War Techs are giant mechs that combine cold precision and state of the art technology in the battlefields of space.

War Tech Fighters is a space action game that combines the spectacular action of Japanese Anime with Hollywood Blockbusters. Configure, upgrade and customize your War Tech and dive into battle to fight back the Zatronian forces and save your galaxy!

Fully Equipped War Tech - Destroy your enemies in long-range combat with guns and missiles, or get up close and personal with swords and shields.

Customization - Hundreds and thousands of combinations of mech parts, weapons, and colours to truly stand out on the battlefield.

Upgrades - Three base robot sets, each with specific bonuses, and over 180 upgradable robot parts.

Level Up - Gain experience through combat to level up your War Tech pilot to gain improved attack and defence bonuses.

Simulator Bridge - Train your War Tech by replaying missions, or take on special Challenges to gain experience and add-ons to improve your machine.

Survival Mode - Test yourself to the limit in three deadly infinite survival arenas, and walk away with special rewards. Compete with other players trying to reach the top in a global leaderboard.