Vikings – Wolves of Midgard takes you to the Shores of Midgard, a world based upon the mythology and history of the Vikings, but with a fantasy twist. Battle the fearsome Jotan, hordes of terrifying undead monstrosities and the beasts of Ragnarok, as you strive to survive the growing cold of Fimbulwinter. 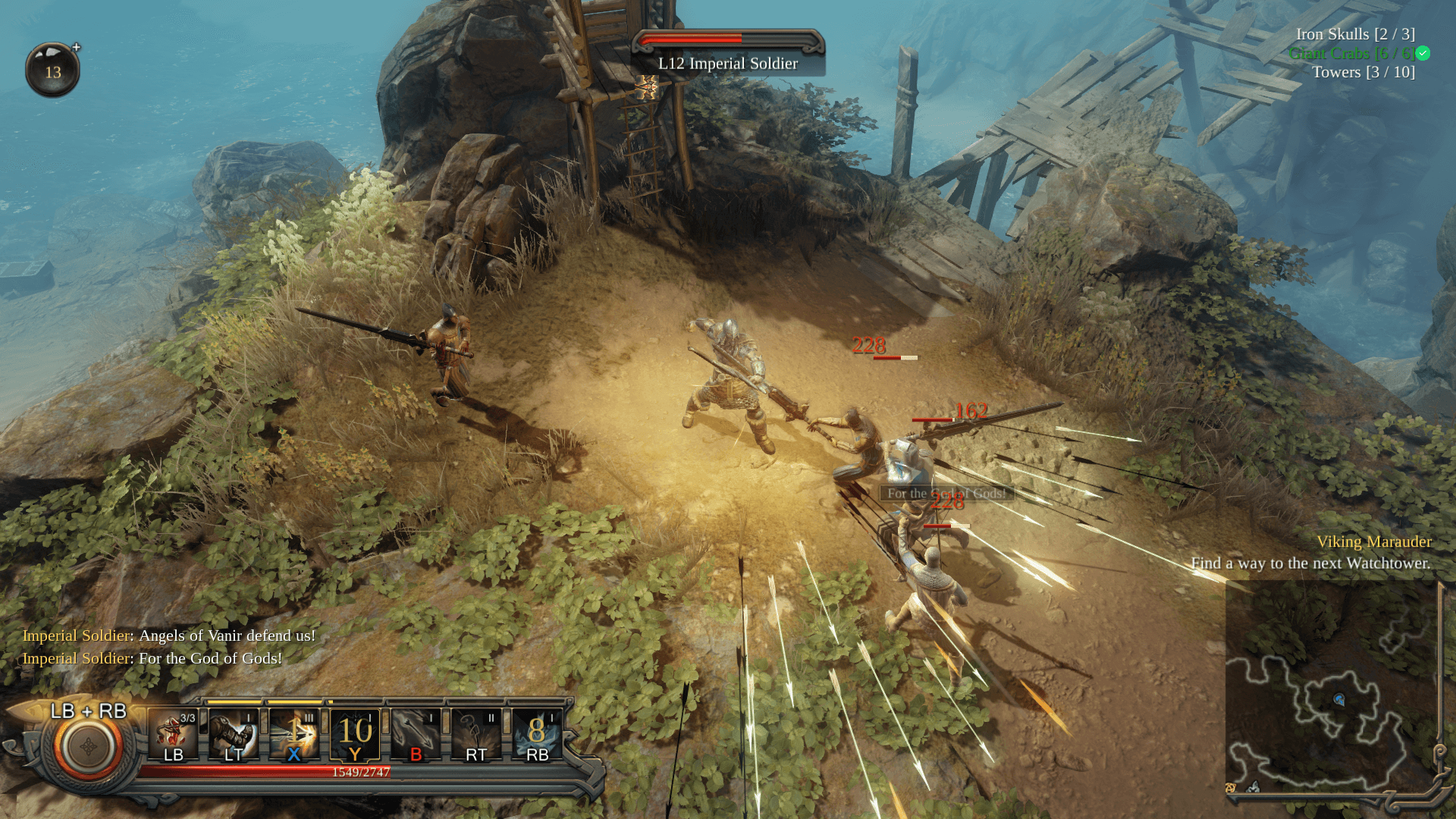 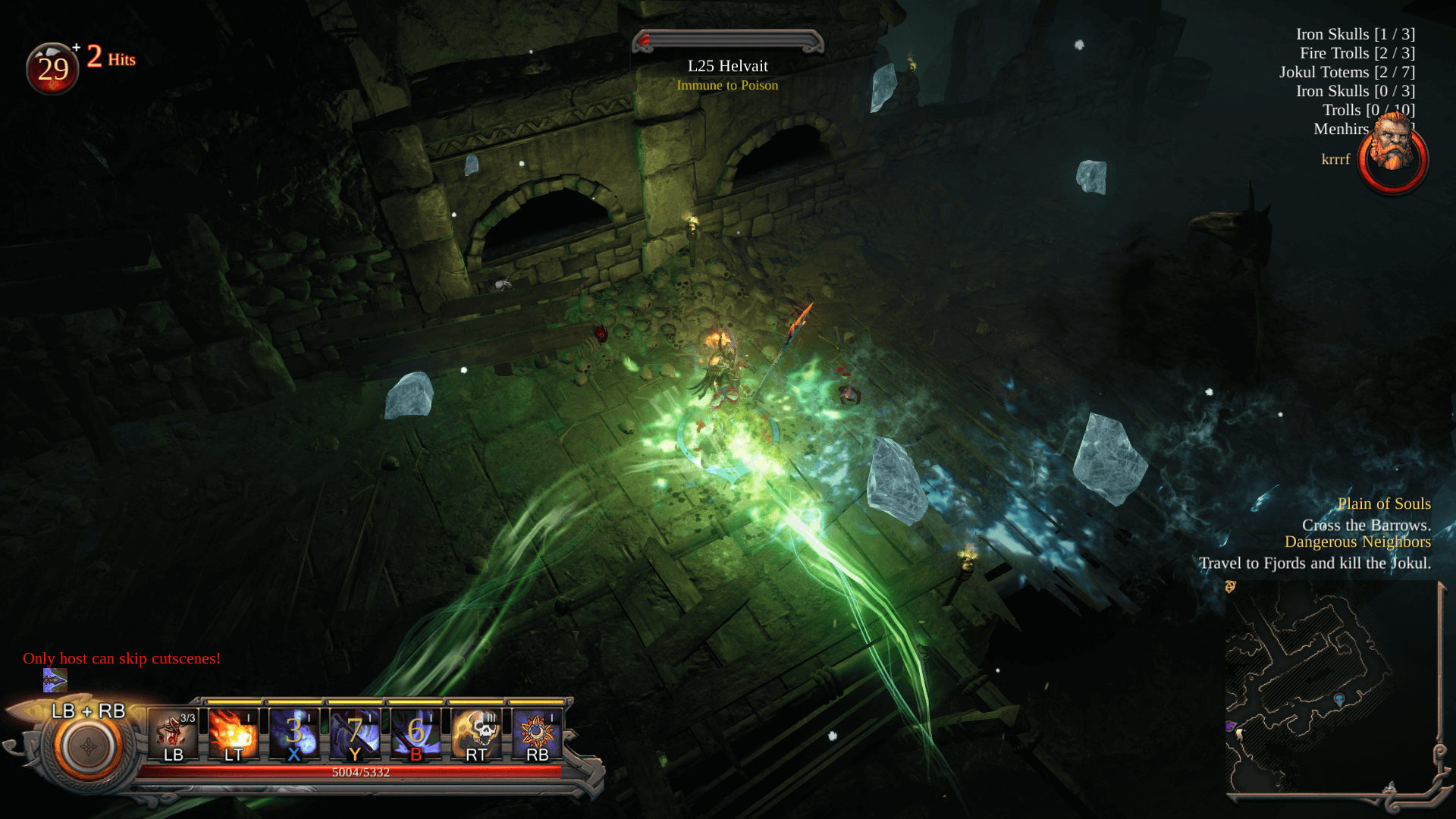 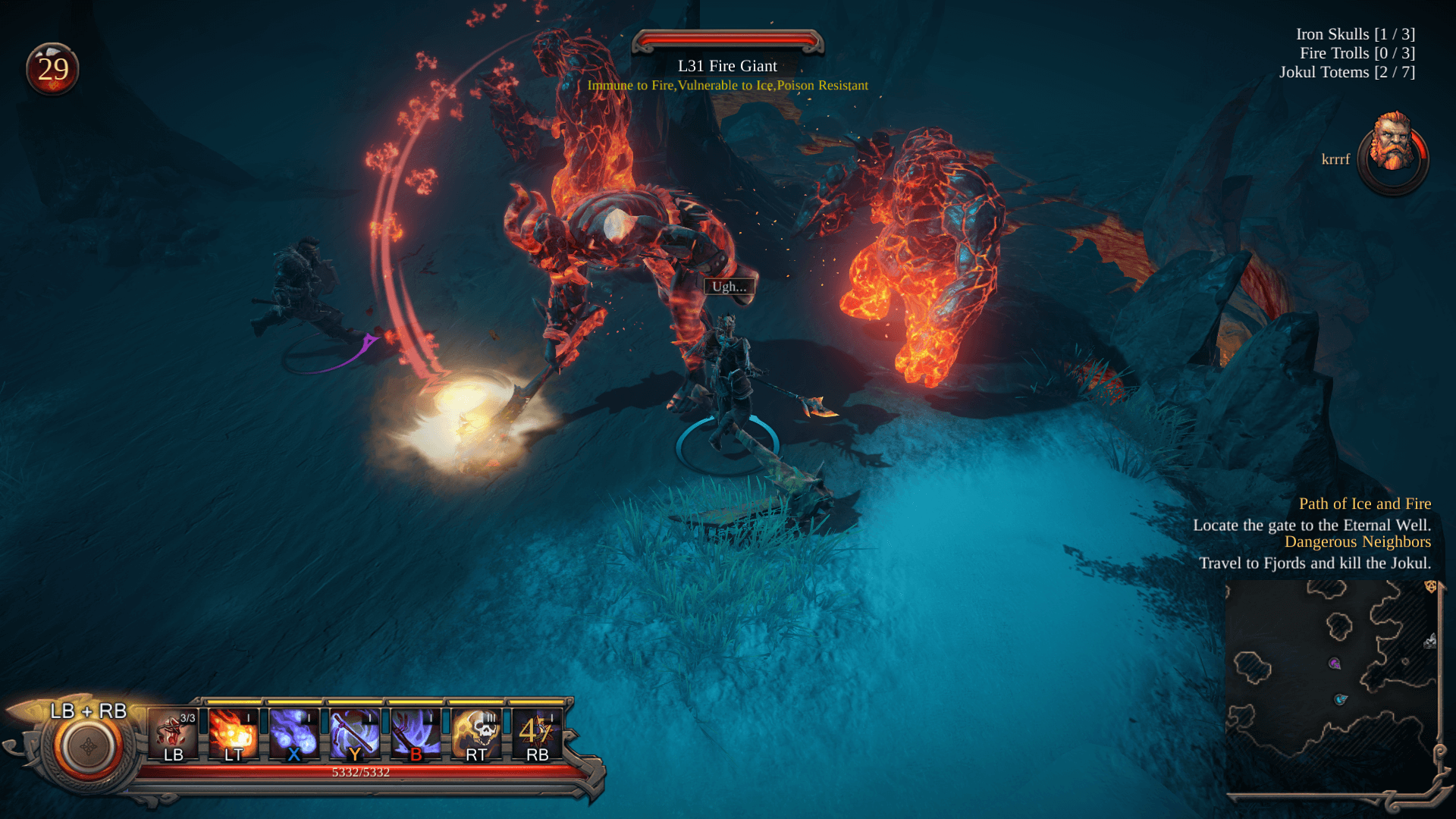 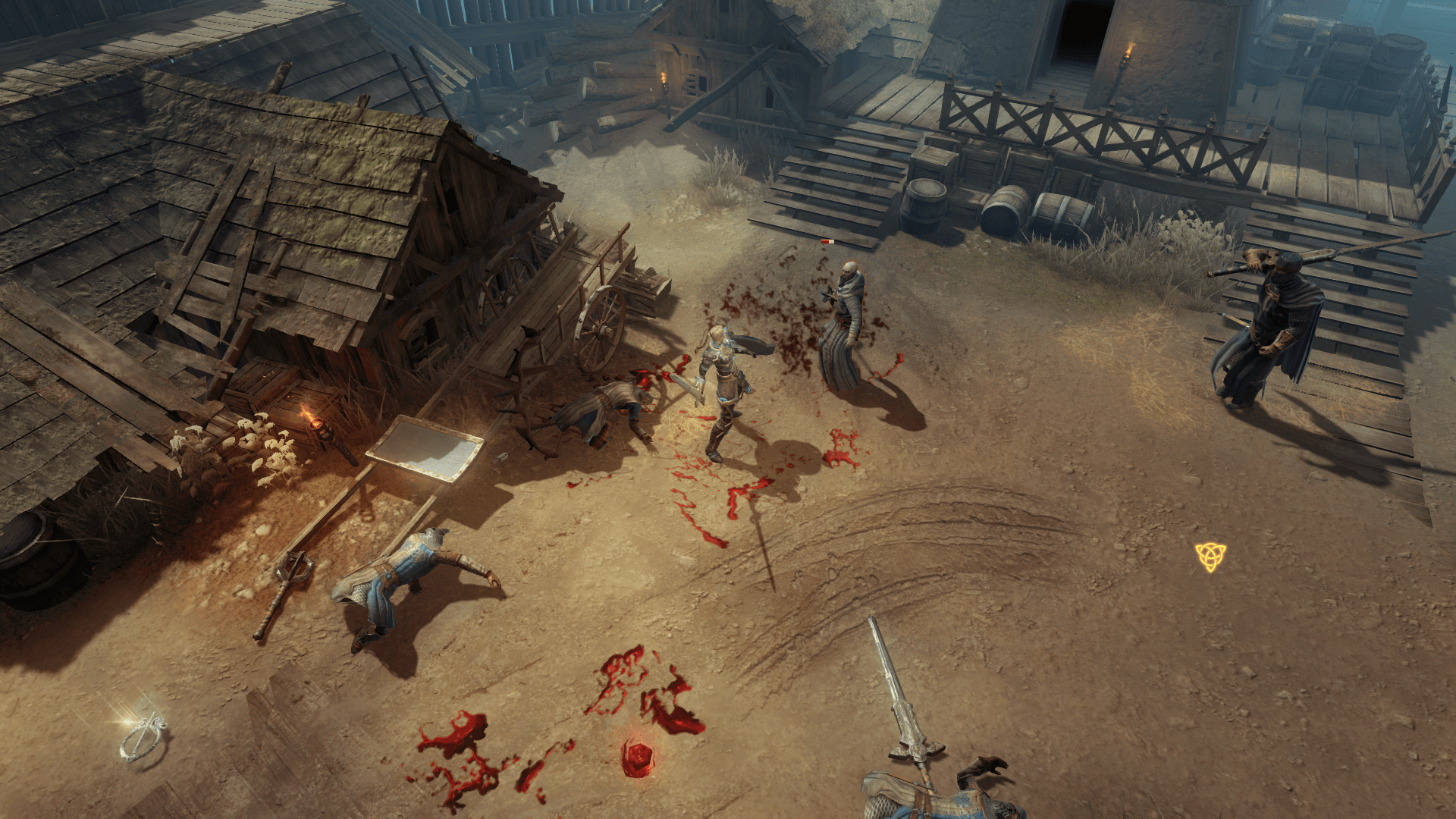 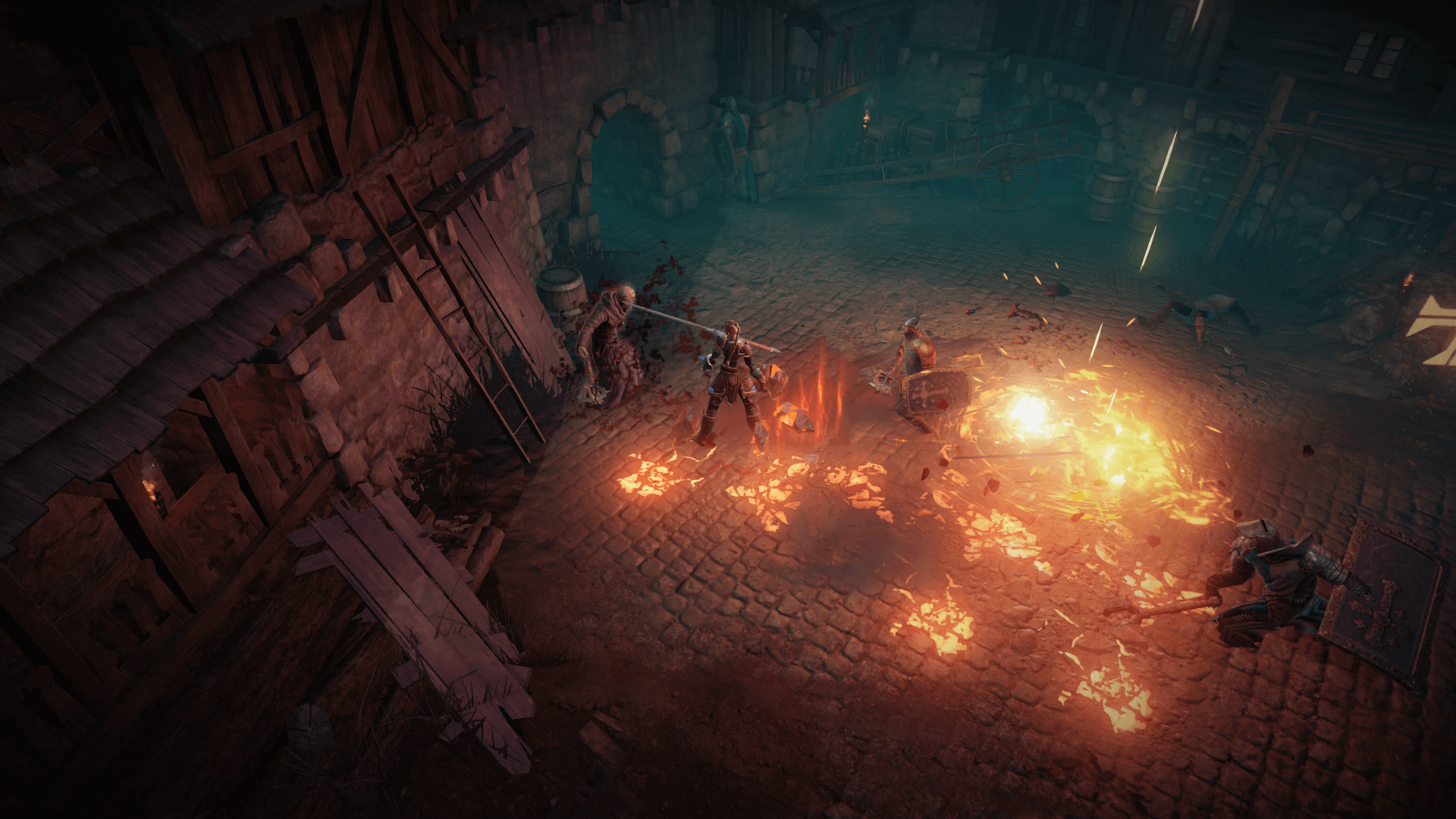 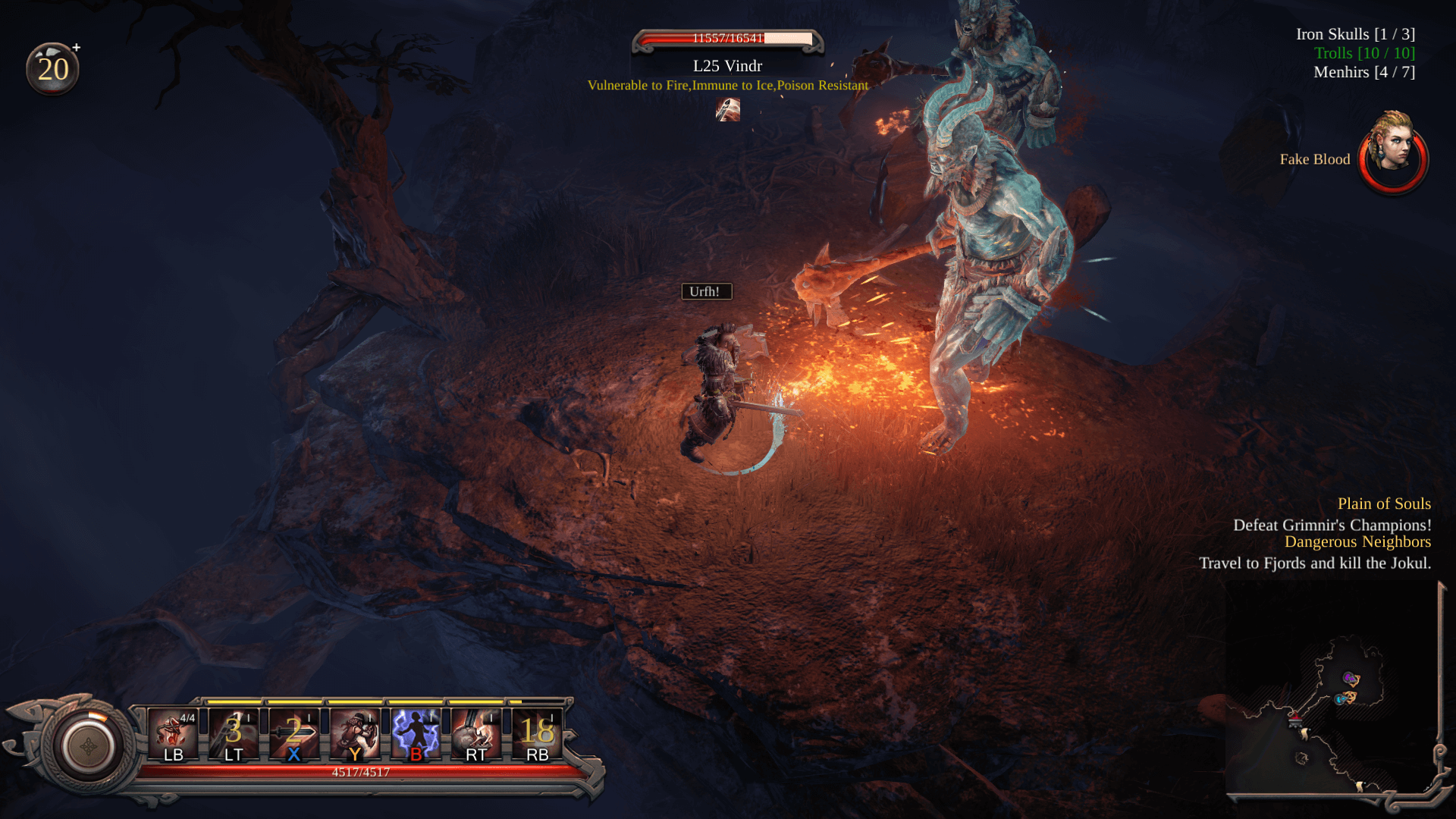 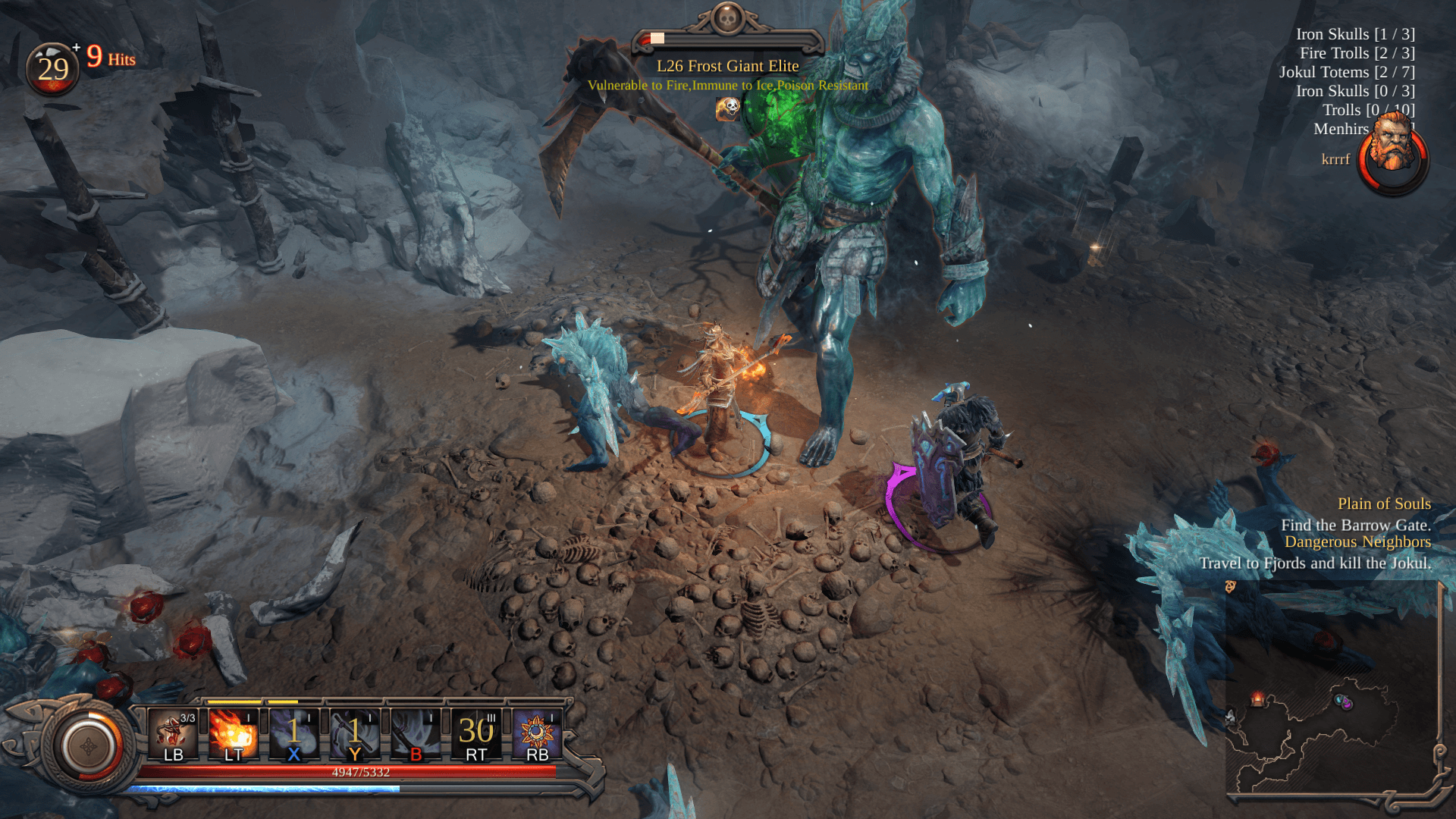 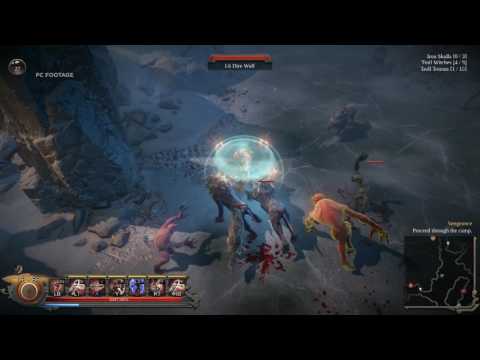 Ragnarok. Legend has it that when the coldest winter descends, the Jotan will return to take their vengeance against the Gods of Asgard. The world is on the road to perdition and the fate of Midgard hangs in the balance. But when the Fire and Frost Giants begin to merge their armies, they encounter the clan of the Ulfung – the Wolves of Midgard. Bloody, but unbowed following the destruction of their village, this notorious band of ostracized Viking warriors are determined to seize their destiny and save the world. As clan chief, you must save Midgard from complete annihilation, and spearhead the charge to vanquish the fiendish creatures of the Fimbulwinter.

Travel the realms of earthly Midgard, freezing Niflheim and boiling Balheim, either as a fierce Viking warrior or merciless shieldmaiden.

Withstand the deathly colds and protect yourself from exposure to nature’s wrath in order to survive.

Tribute To The Gods

Collect blood from fallen enemies and sacrifice it at the altar to gain gifts from the Gods to enhance your powers.

Let your anger take hold by activating Rage Mode to overwhelm your enemies in bloodthirsty combat.

The Art Of Combat

Perfect your skills with each weapon to unlock their true potential, including swords, bows and spell-powered canes.

The Power Of The Gods

Make the abilities of the Gods your own by equipping power-infused amulets, like the Talismans of Thor or Loki. Put your new skills to the test by competing in the Trials of the Gods to earn further rewards.

Team up with a friend and journey to the Shores of Midgard together in an epic two player online co-op mode. Choose between four difficulty levels to suit your skills and talents. Do you dare attempt the unrelenting hardcore mode?