Paradox Development Studio invites you to build your ideal society in the tumult of the exciting and transformative 19th century. Balance the competing interests in your society and earn your place in the sun in Victoria 3, one of the most anticipated games in Paradox’s history. 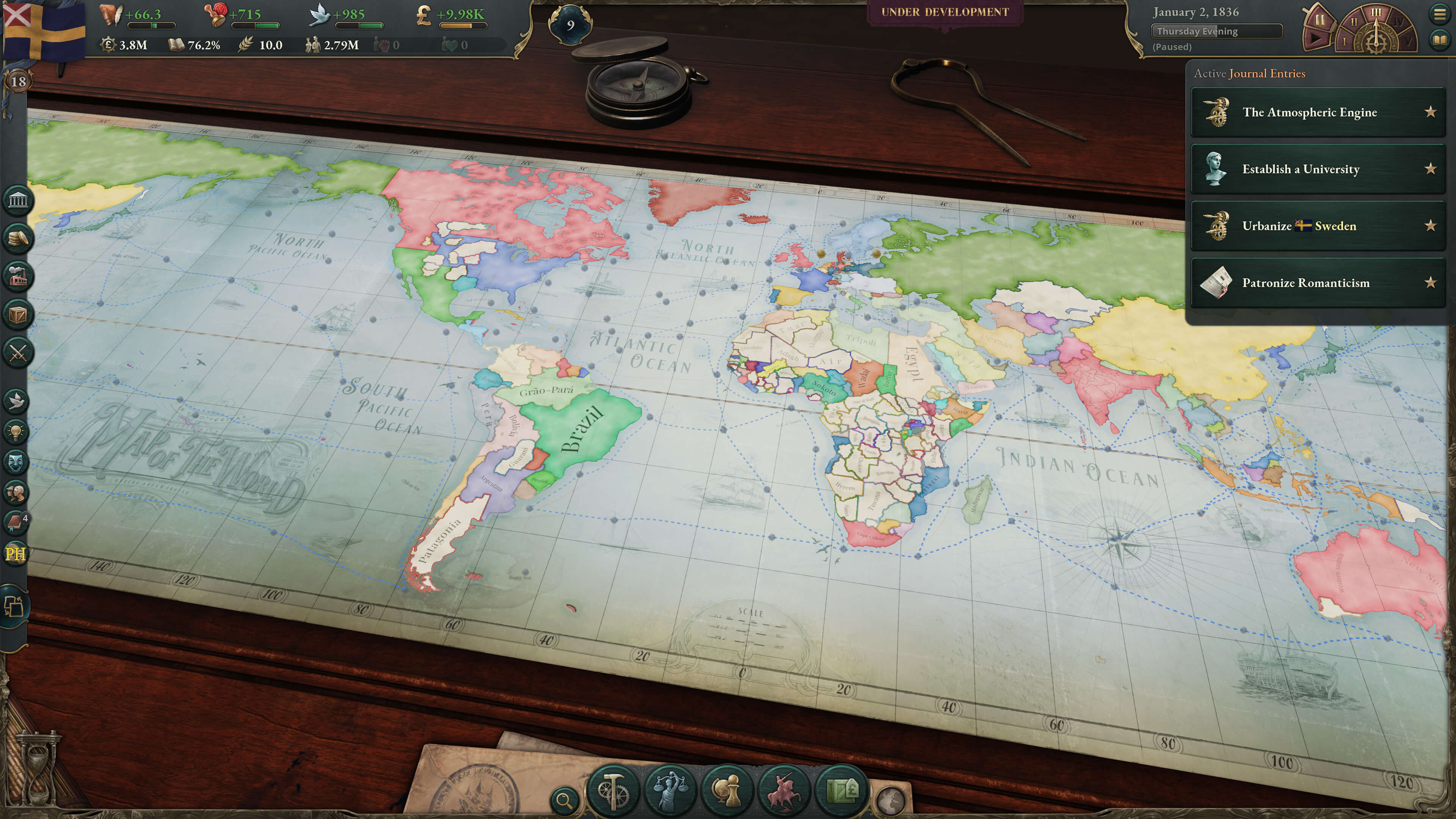 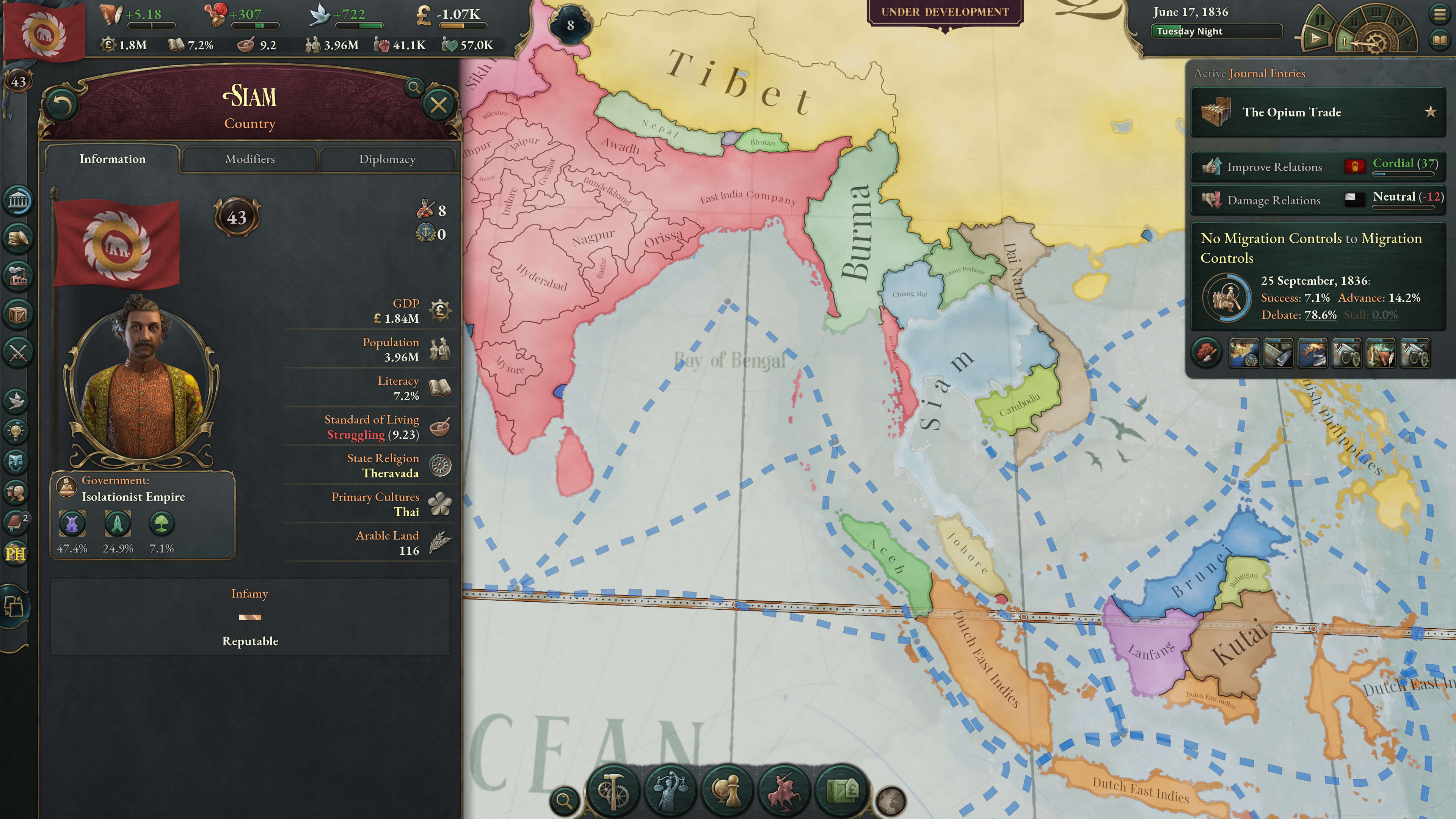 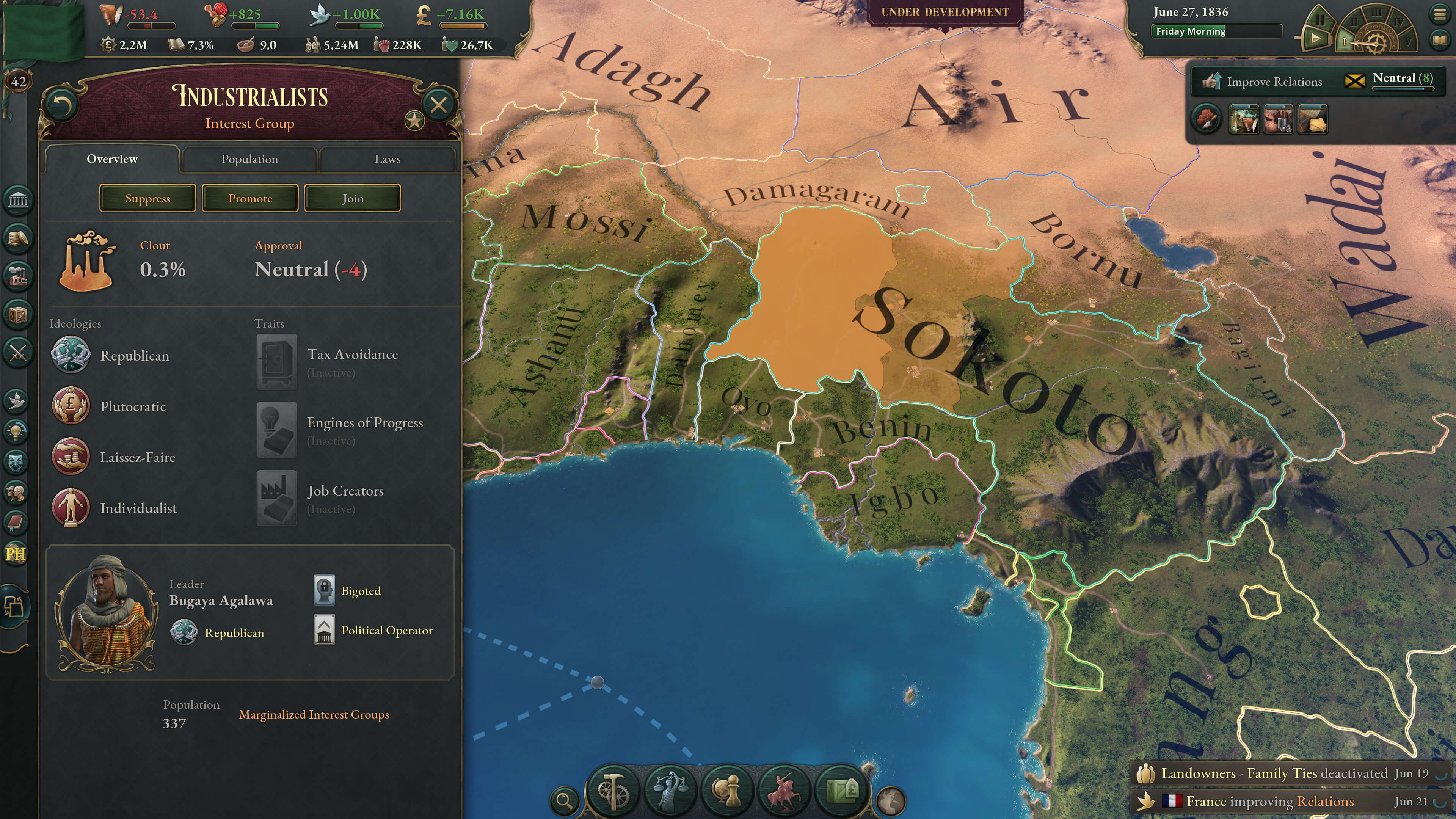 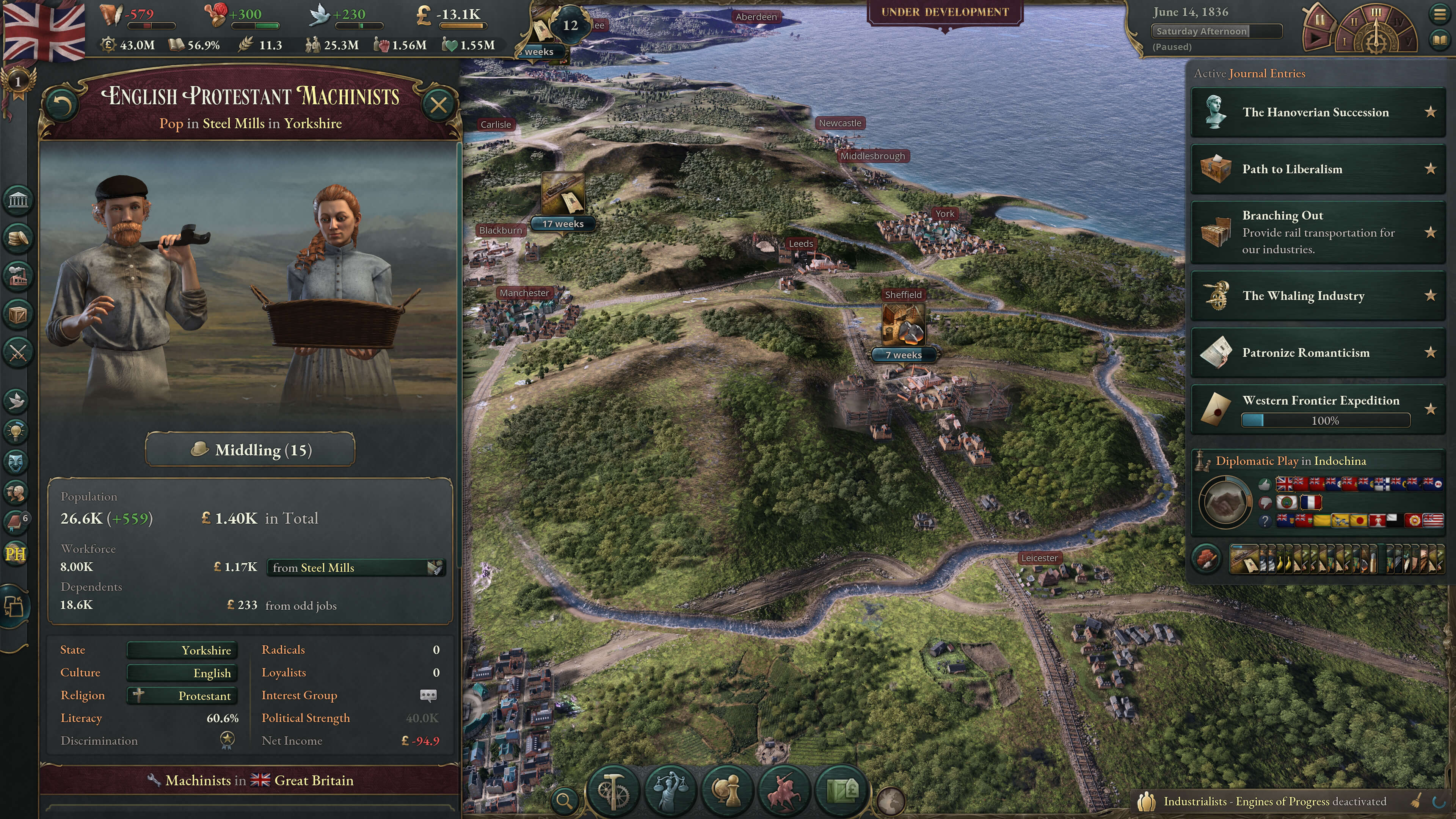 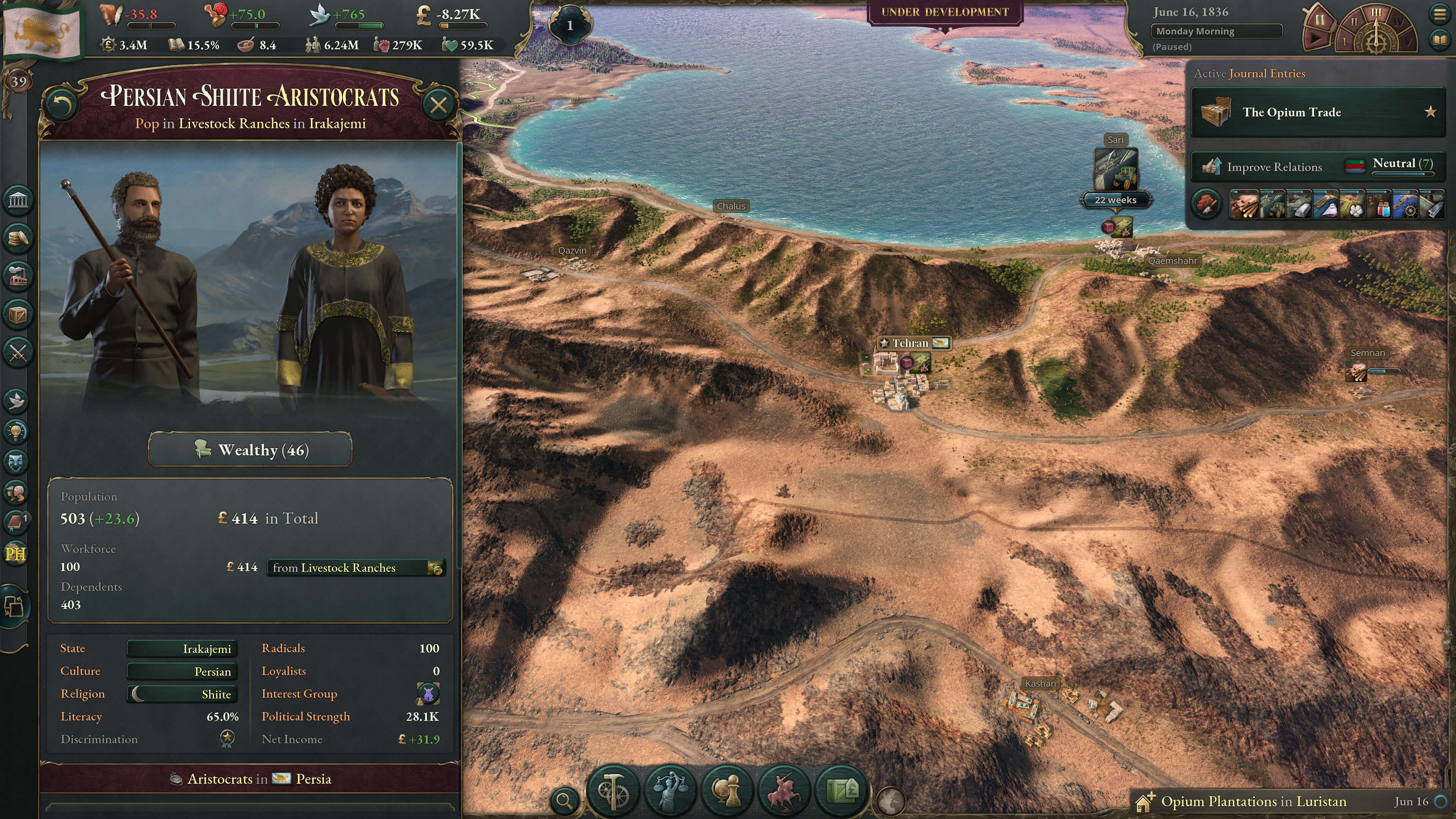 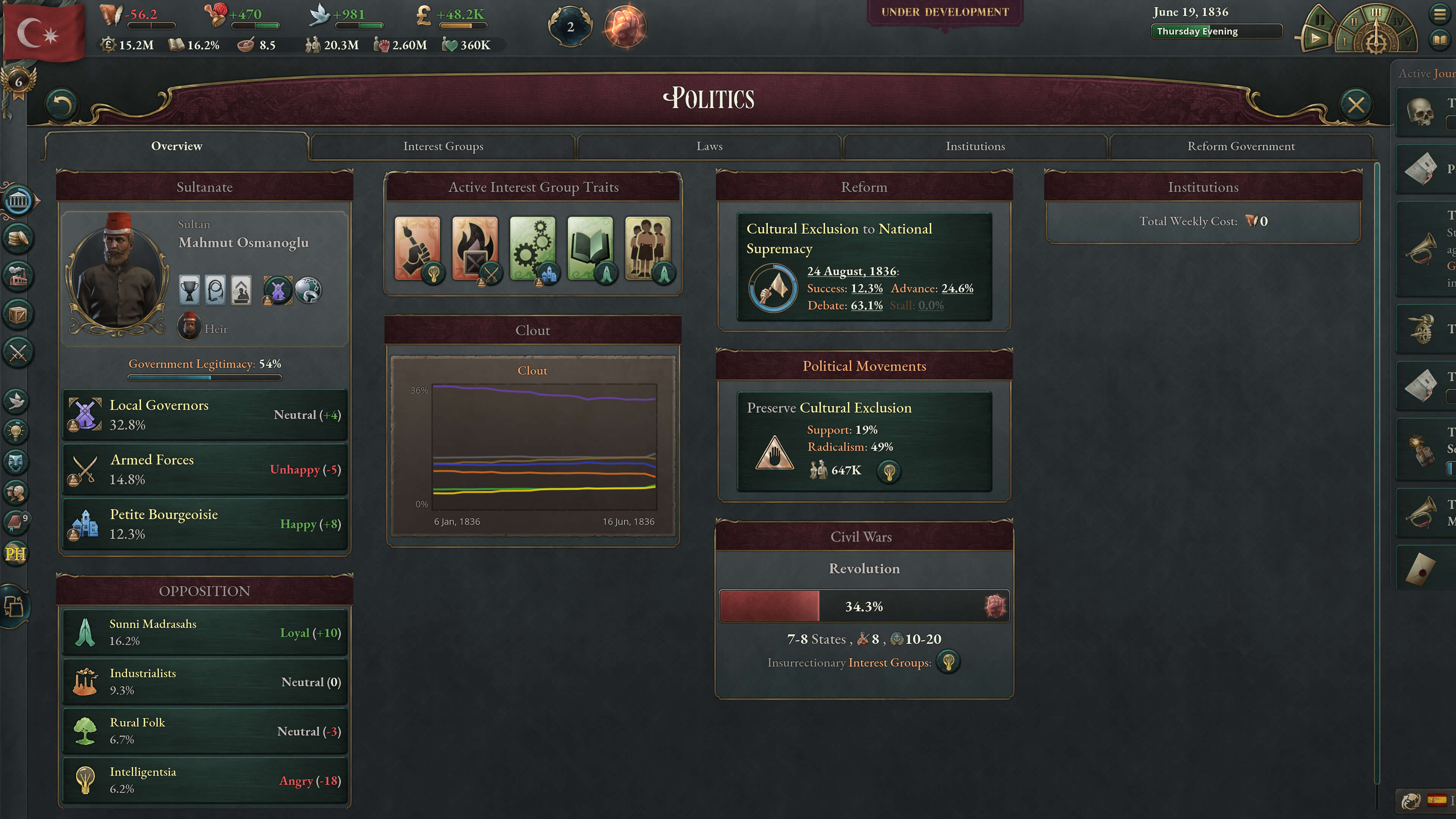 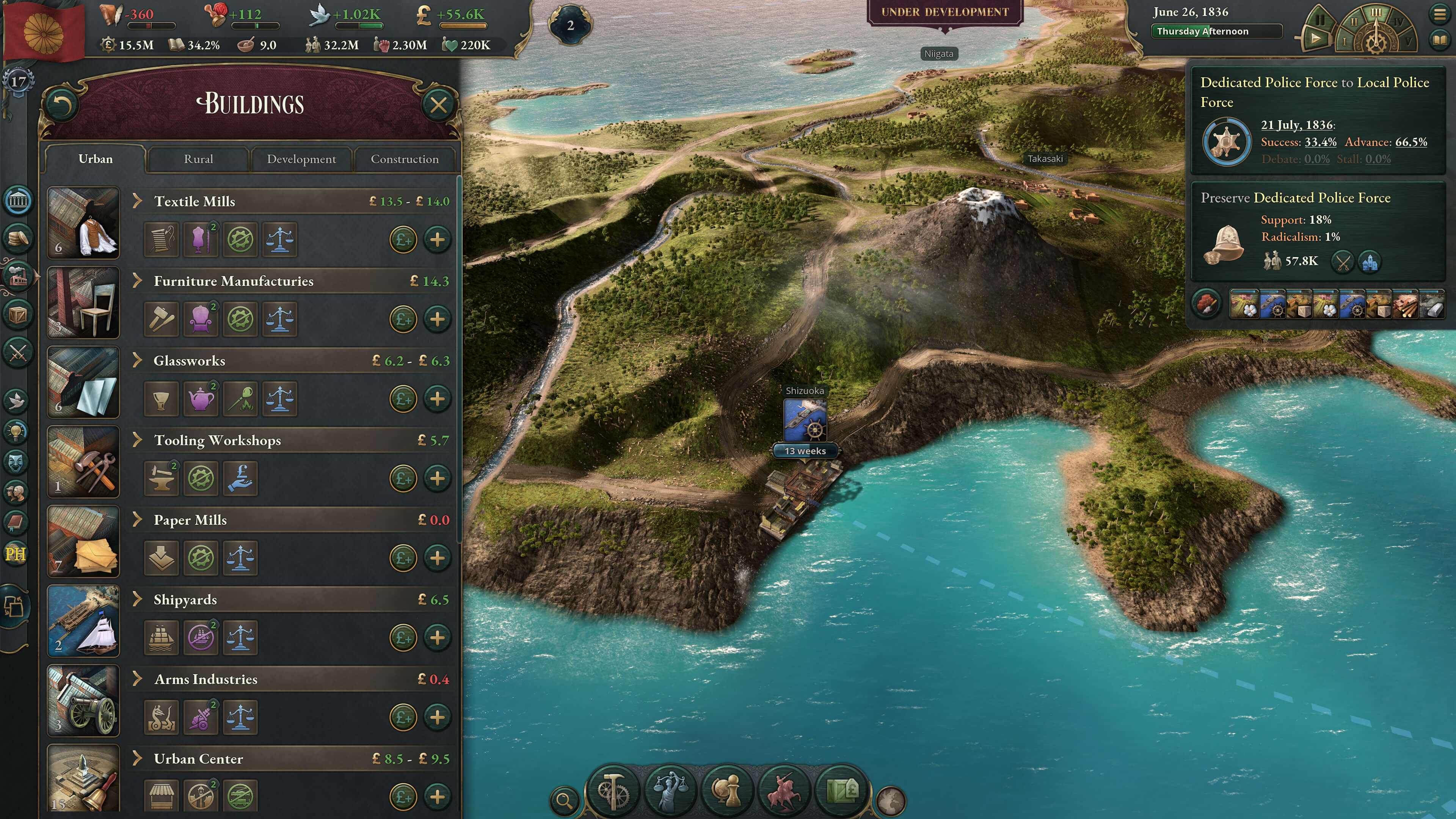 Victoria 3 - Premium Edition - Grand Edition: Get the full experience of Victoria 3 with the Grand Edition, which includes the base game as well as the expansion pass, including:

Victoria 3 - Expansion Pass: With the Victoria 3 expansion pass, you will get the game's first music pack, immersion pack, art pack, and expansion pack as soon as they are released. You will also get the American Buildings DLC, a collection of unique building designs from the history of the United States available only through this offer.

Victoria 3 - Expansion Pass Bonus Content - American Building Pack: All who order the expansion pass will receive this collection of building art for American buildings that recognizes the unique neoclassical structures that typified public construction from the late 18th through the 19th centuries.

Paradox Development Studio invites you to build your ideal society in the tumult of the exciting and transformative 19th century. Balance the competing interests in your society and earn your place in the sun in Victoria 3, one of the most anticipated games in Paradox’s history.

Lead dozens of world nations from 1836-1936. Agrarian or Industrial, Traditional or Radical, Peaceful or Expansionist... the choice is yours.

Detailed population groups with their own economic needs and political desires.

Reform your government and constitution to take advantage of new social innovations, or preserve the stability of your nation by holding fast to tradition in the face of revolutionaries.

Expand your industry to take advantage of lucrative goods, taxing the profits to improve national prosperity.

Secure vital goods to fuel your advanced economy and control the fate of empires.

Balance employing available labor force with the needs for new types of workers.

PLAY ON A GRAND STAGE

Employ threats, military prowess and bluffs to persuade enemies to back down in conflicts.

Increase your economic and military strength at the expense of rivals.

Accumulate prestige and the respect of your rivals as you build an industrial giant at home or an empire abroad.