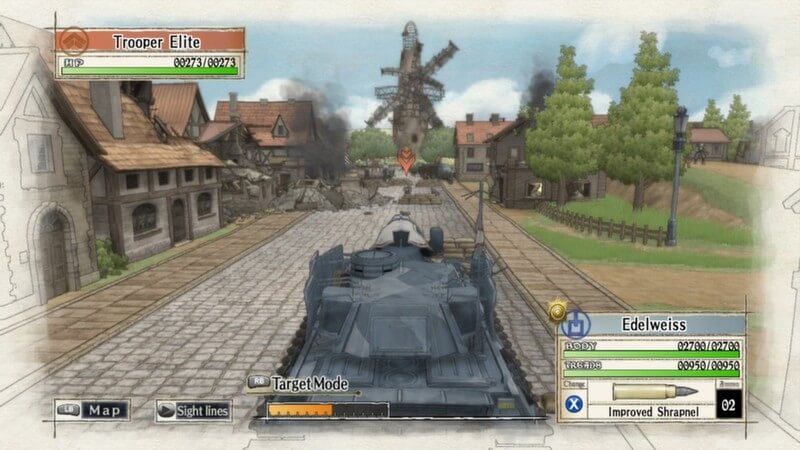 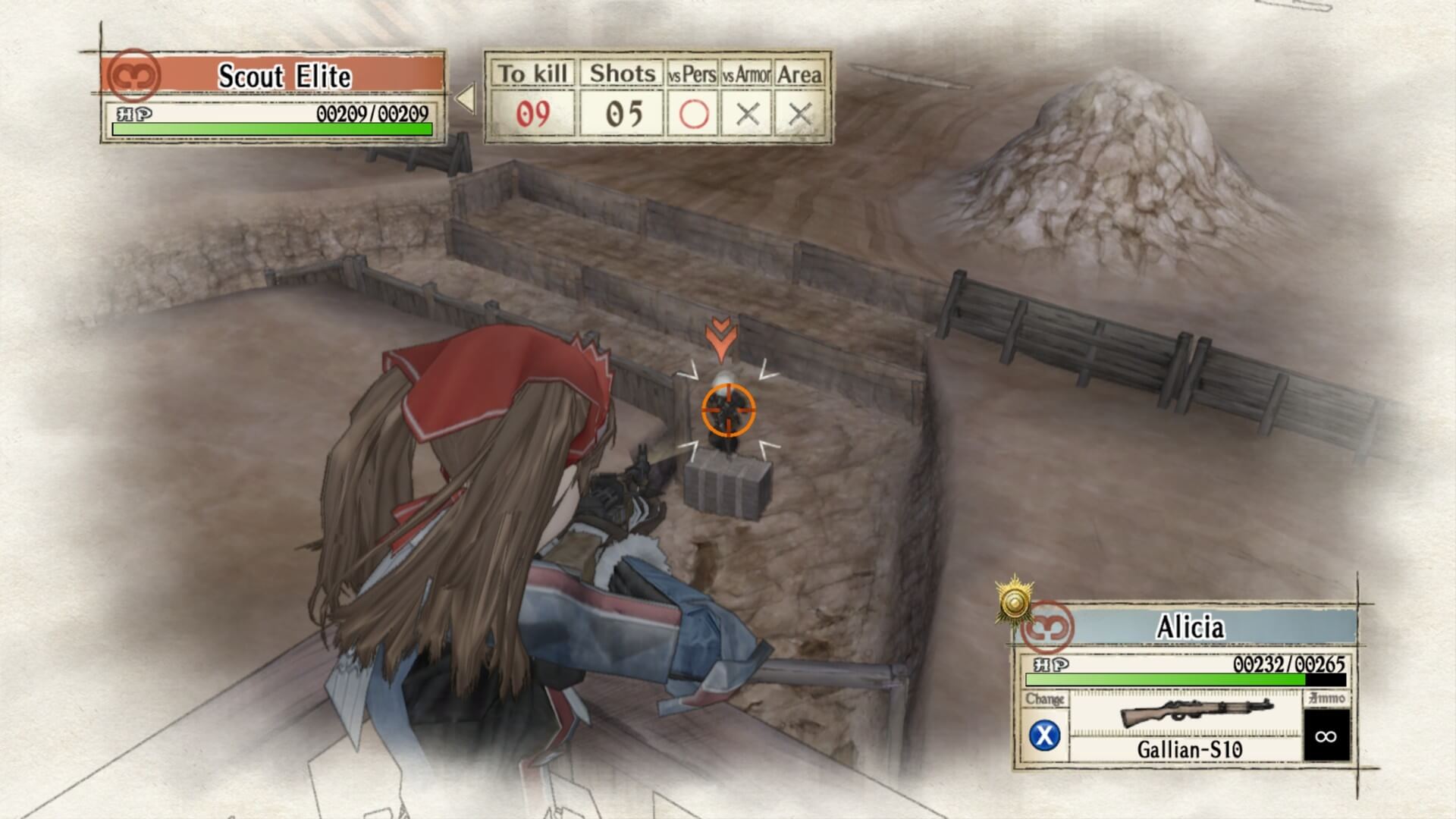 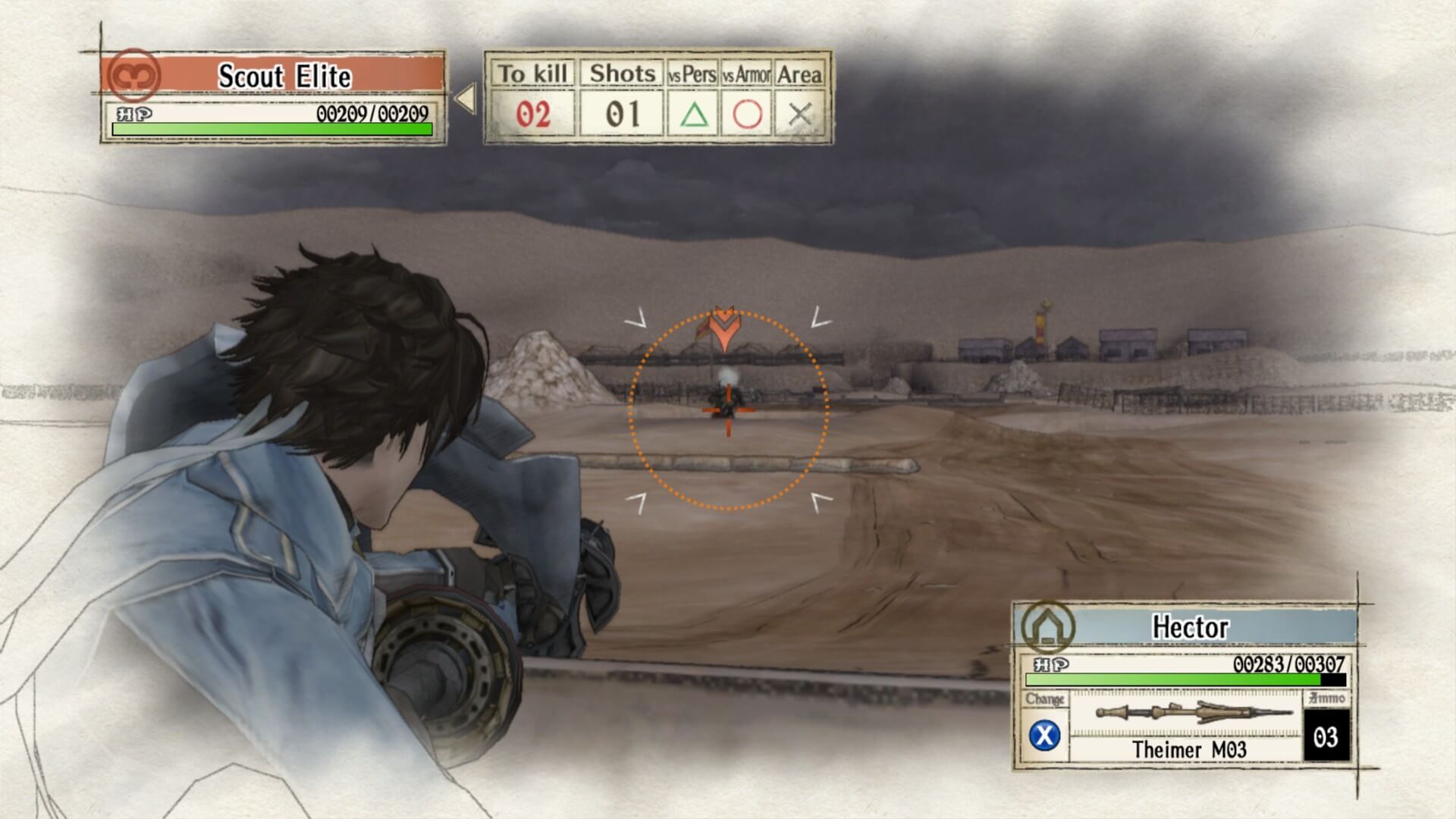 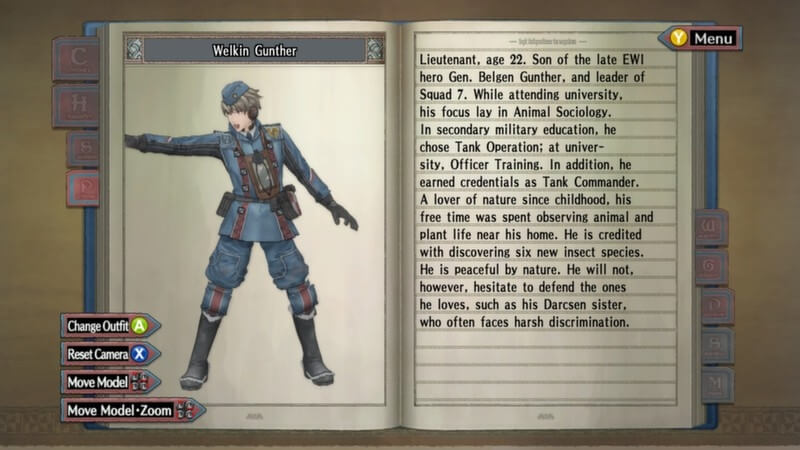 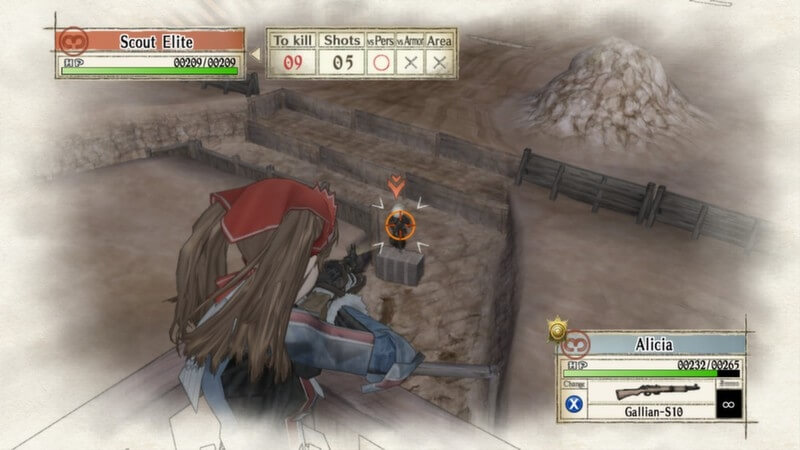 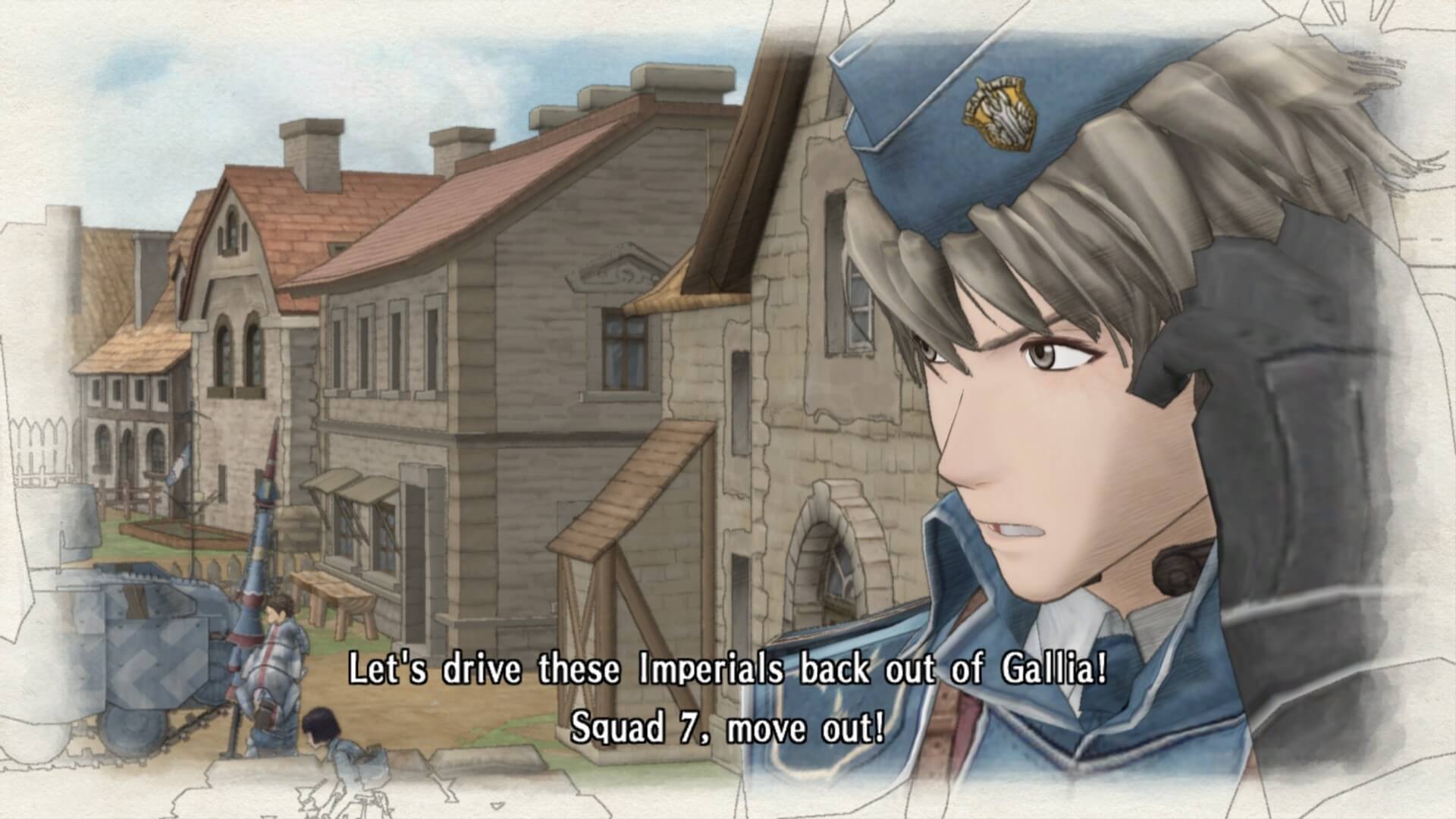 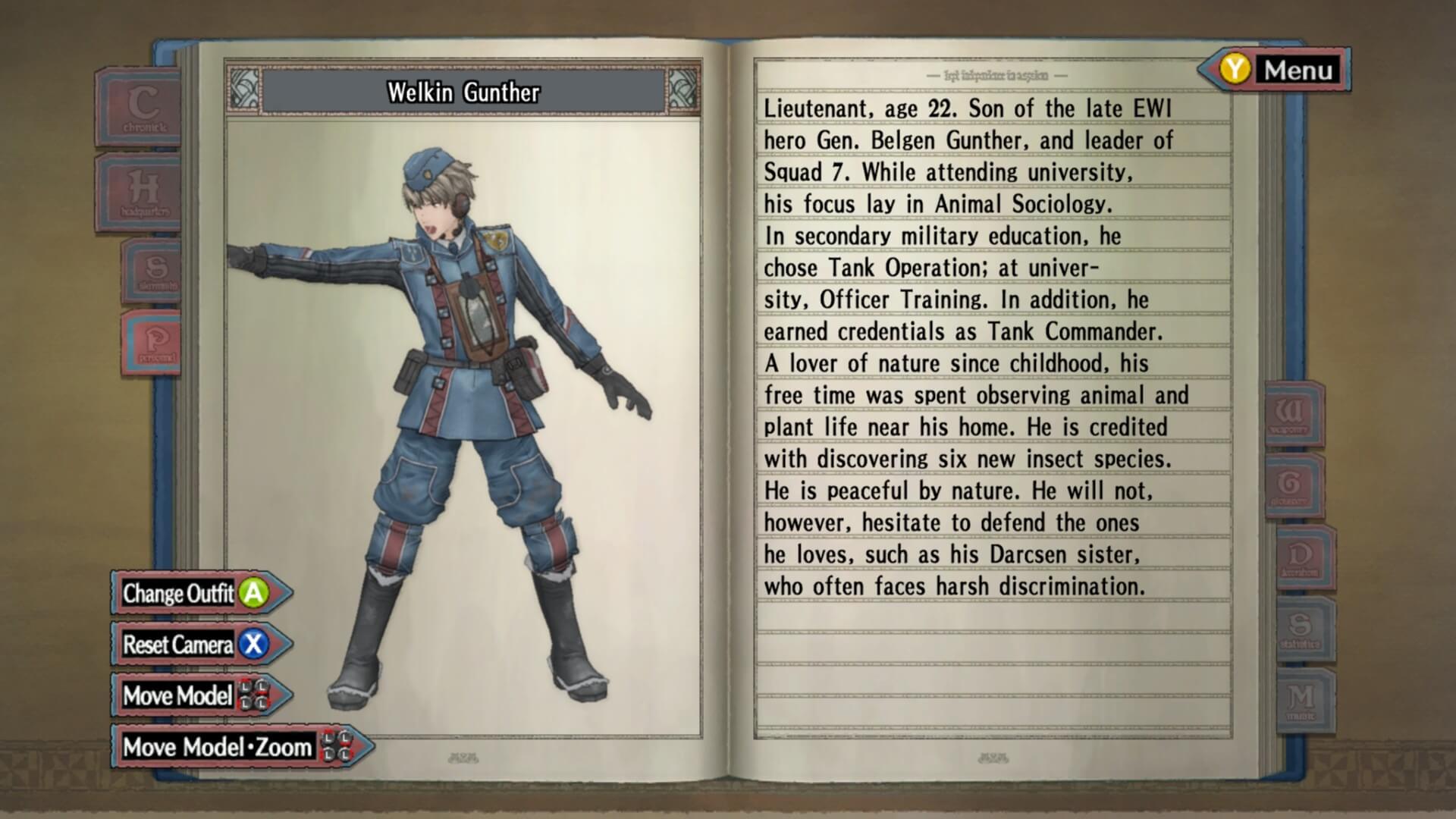 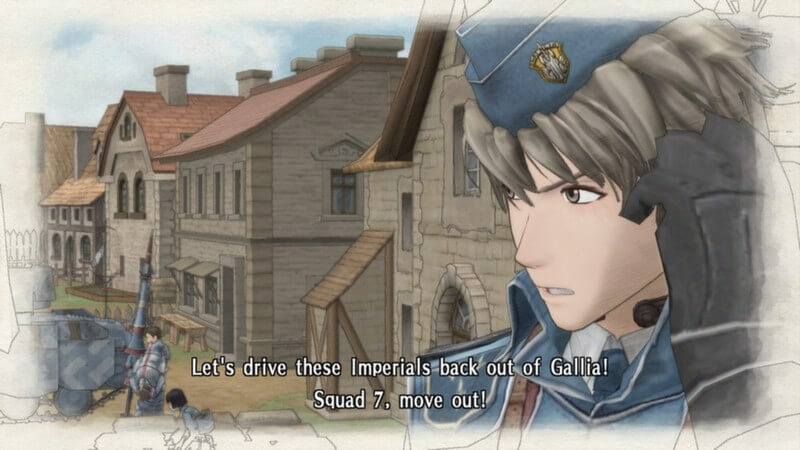 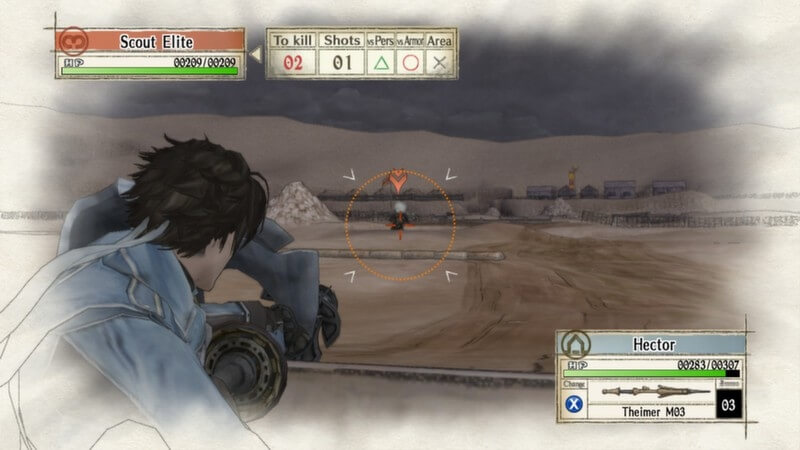 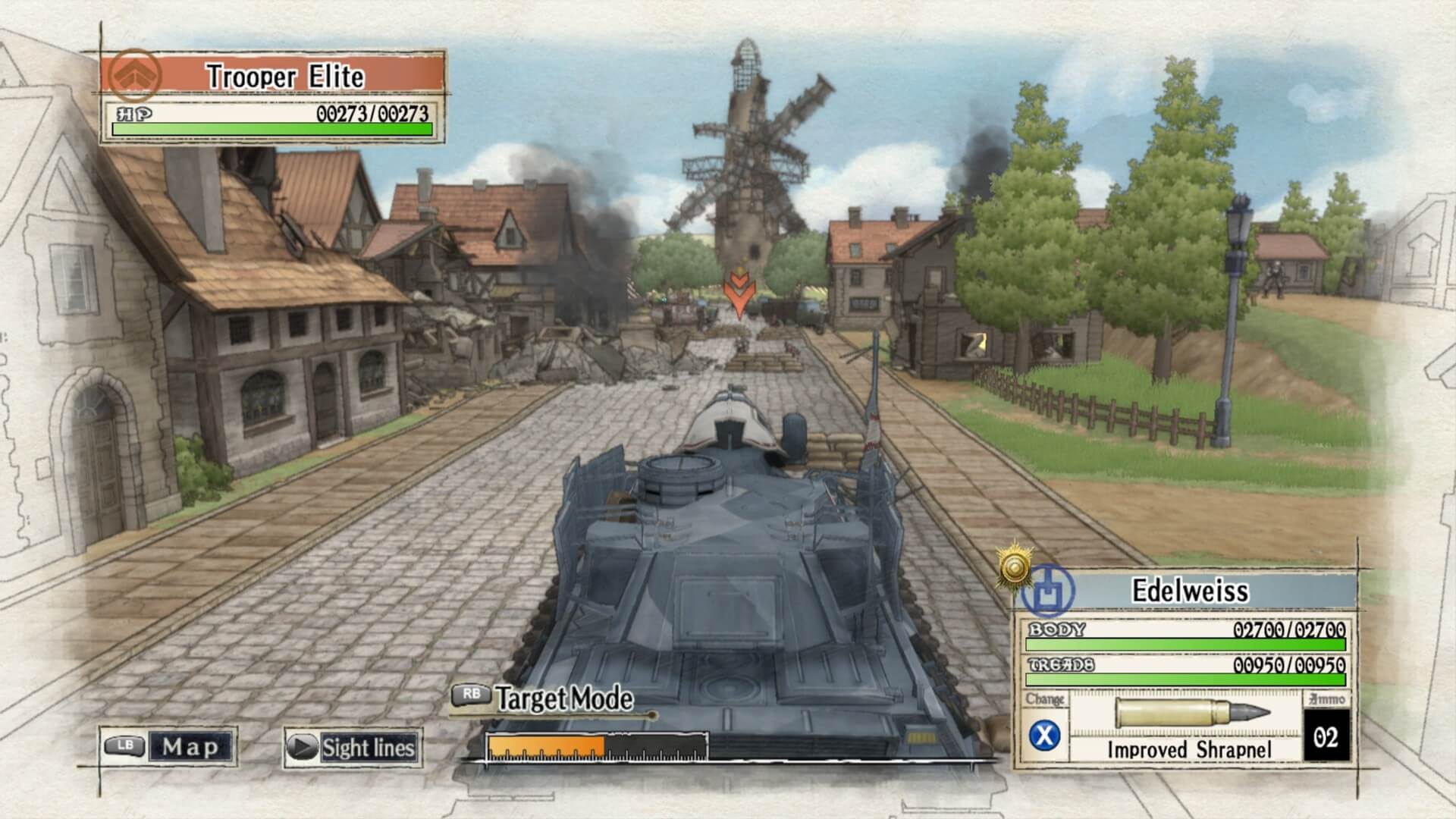 Set in a fictitious continent reminiscent of the 1930s, Valkyria Chronicles depicts Europe divided in two and ruled by two super powers: the Empire and the Federation. The Empire has set its sights on invading a small neutral country called Gallia, situated in the middle of the two superpowers territories, in an attempt to secure invaluable natural resources. Within this struggle a hero named Welkin, and his fellow soldiers of the Federation's 7th Platoon, are fighting back against the invasion and the Empires attempts to unify the continent under its power.

During the ensuing war the Federation discovers that the Empire possesses a secret weapon, known as the "Valkyria" - an ancient race with special powers thought to exist only in legends. With this new discovery the fate of the Federation's ability to turn the tide of the war, and the hope for a better future, hang in the balance.

- Edy’s Mission “Enter the Edy Detachment” (a side story campaign)

- Selveria’s Mission “Behind Her Blue Flame” (a side story campaign)