Untamed: Life of a Cougar takes wildlife simulation to the next level by mirroring closely the life of a Mountain Lion in the Wild. 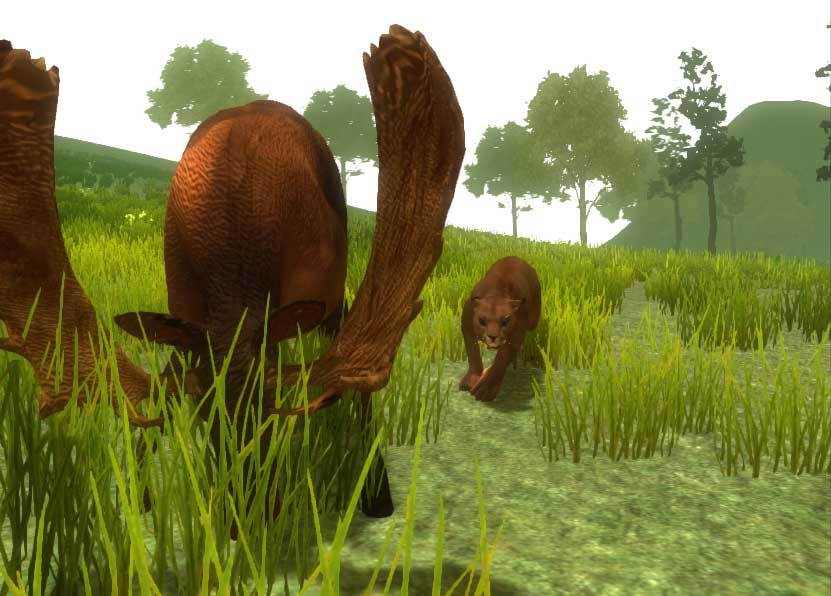 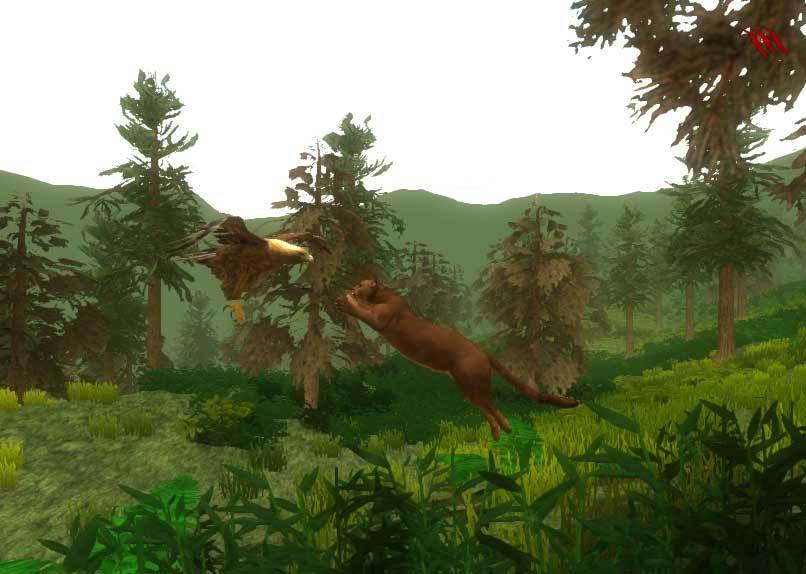 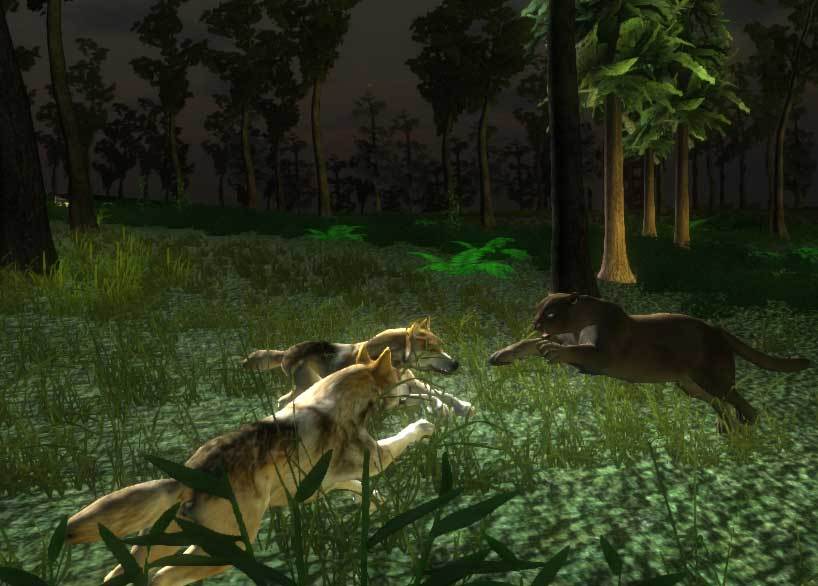 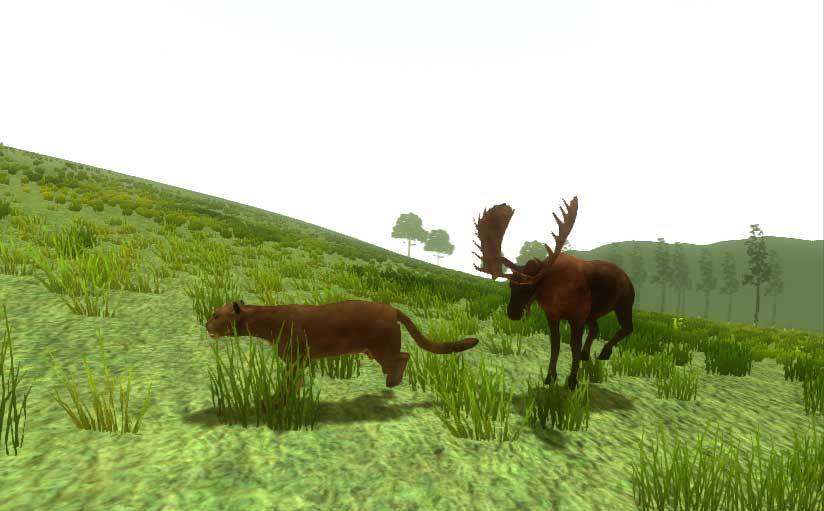 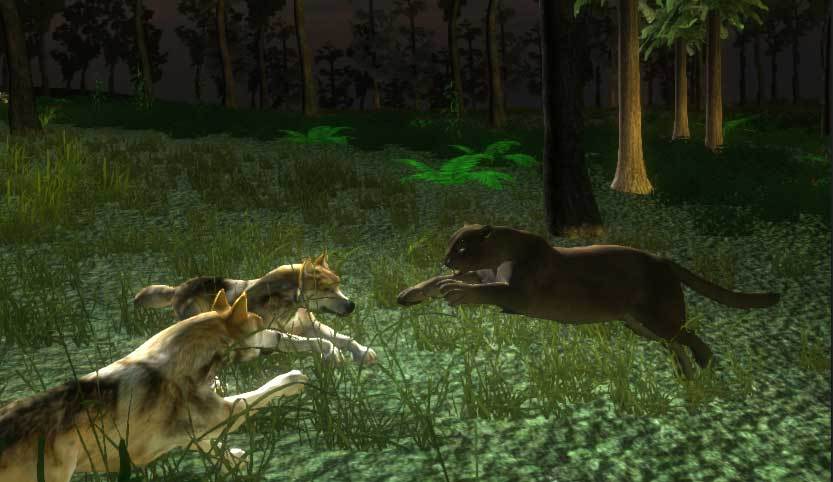 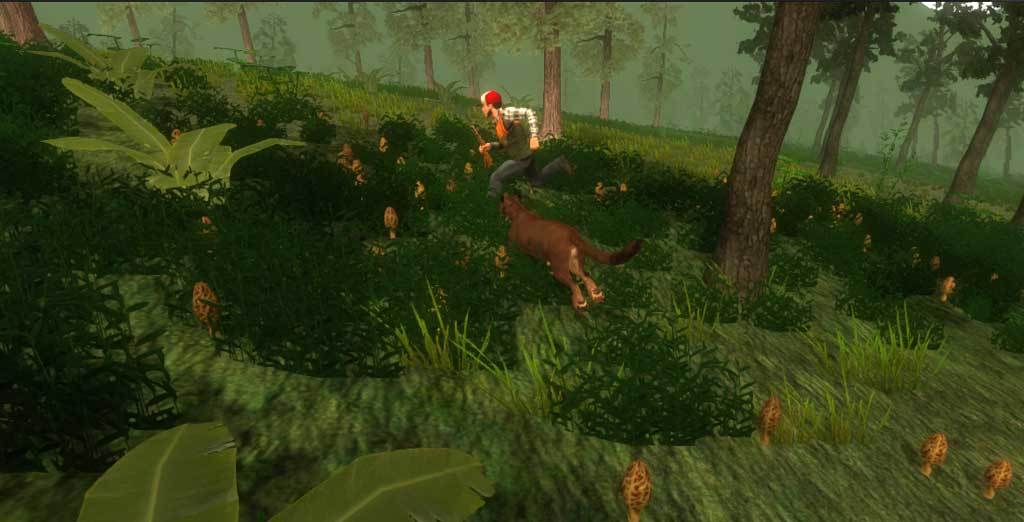 Untamed: Life of a Cougar takes wildlife simulation to the next level by mirroring closely the life of a Mountain Lion in the Wild. You have a large territory that features various environments, from grassy mountains to lush forests, and a wide selection of animals to kill and eat.

Players are required to find a mate (male Cougar) at the start of the game. After mating, the player will give birth to a litter of 3 cubs. The cubs start life at a very early stage and are unable to run or walk fast, this stage, like in real life, is the hardest part and it leaves both mother and cub vulnerable, any mistake can lead to the death of all the cubs.

As the cubs get older, they become more active and are able to run, but starvation and predators are still heavy threats.

Each character in Untamed: Life of a Cougar has a unique behavior, and the player will have to learn how to interact and adapt to these behaviors. Using the ‘Cougar Vision’, players will be able to detect prey or predator from a distance, while with a robust stealth system, players can stalk their prey before they make the lethal attack to secure their next meal. But the survival doesn’t end there as sometimes, the player will have to defend his/her kill from scavengers.

The controls are easy to get used to, with support for key binding. Players have the ability to lock the Frame rate to either 60fps or 30fps, while a hint system and various tips ensure that the player is never lost on the gameplay.