TROPICO RELOADED is the ultimate game compilation for hobby-dictators and those dreaming of their own Caribbean island. Tropico combines real-time strategy and simulation elements with a healthy dose of political intrigue and Caribbean flair to create a unique and critically acclaimed game experience. 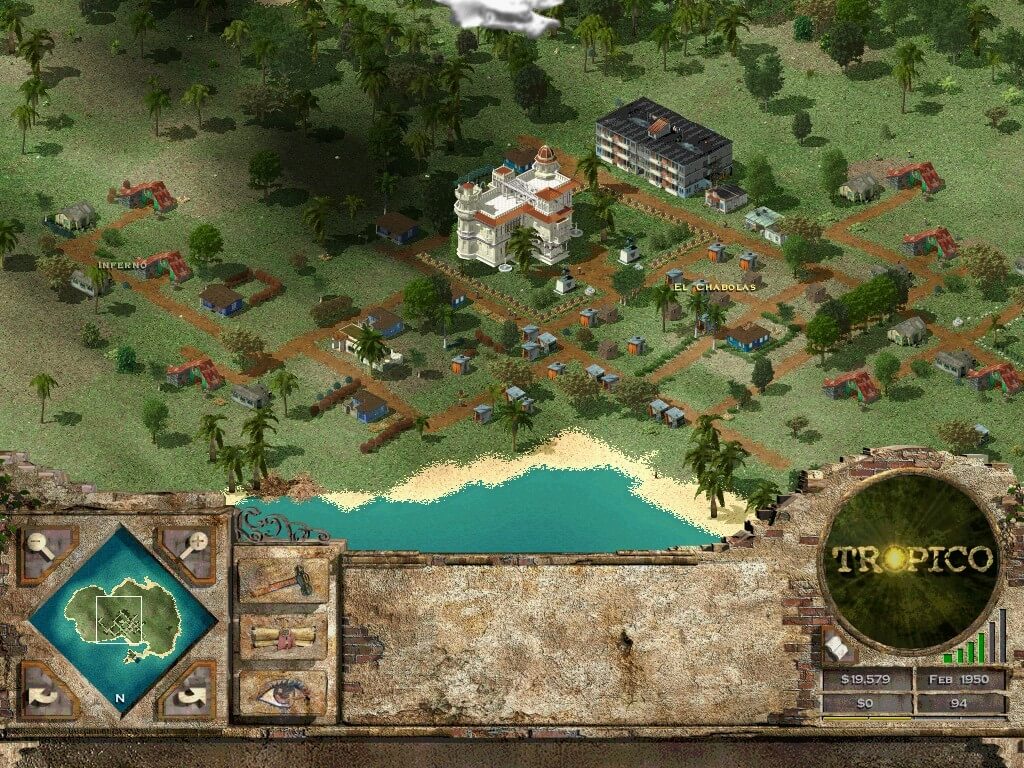 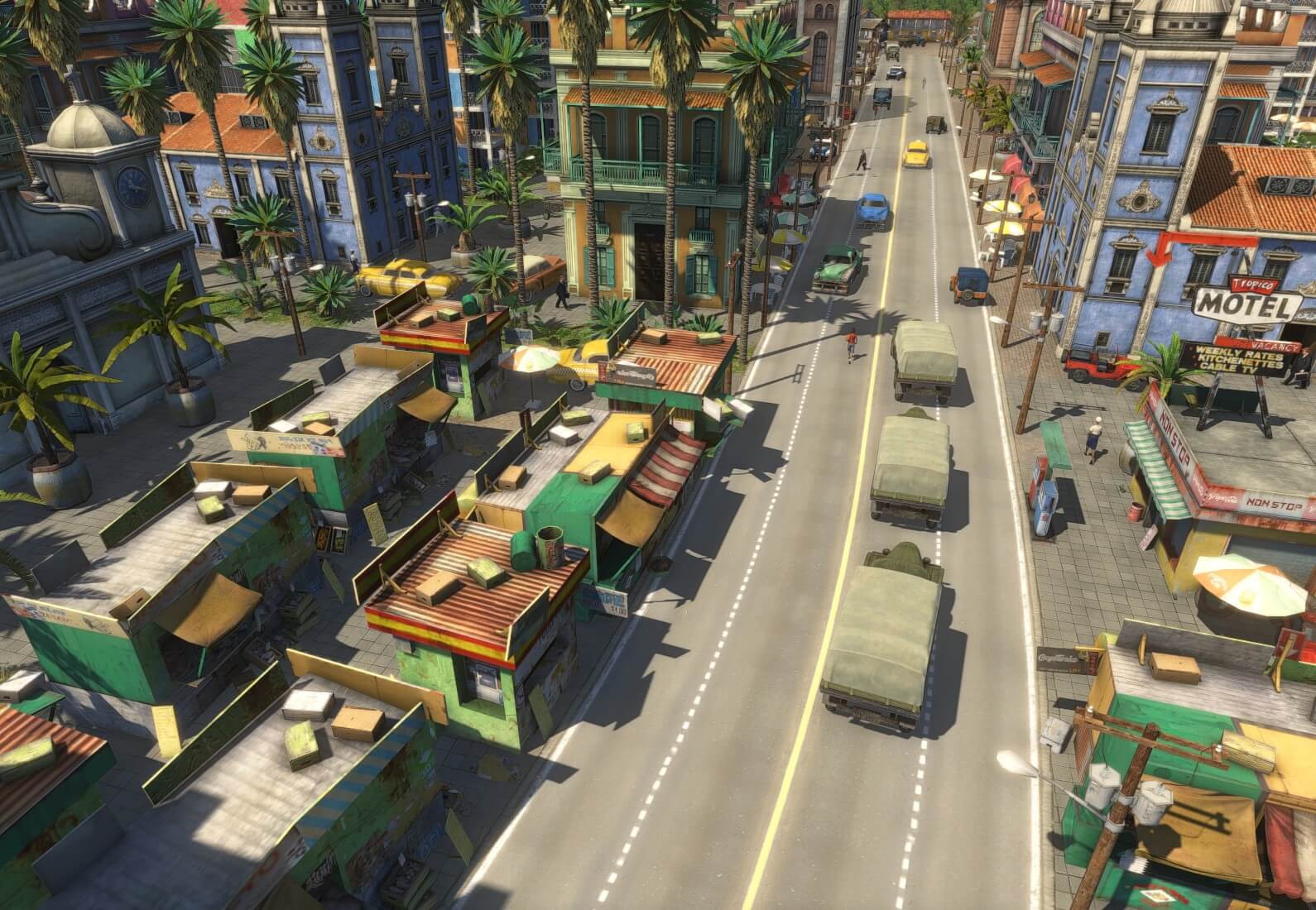 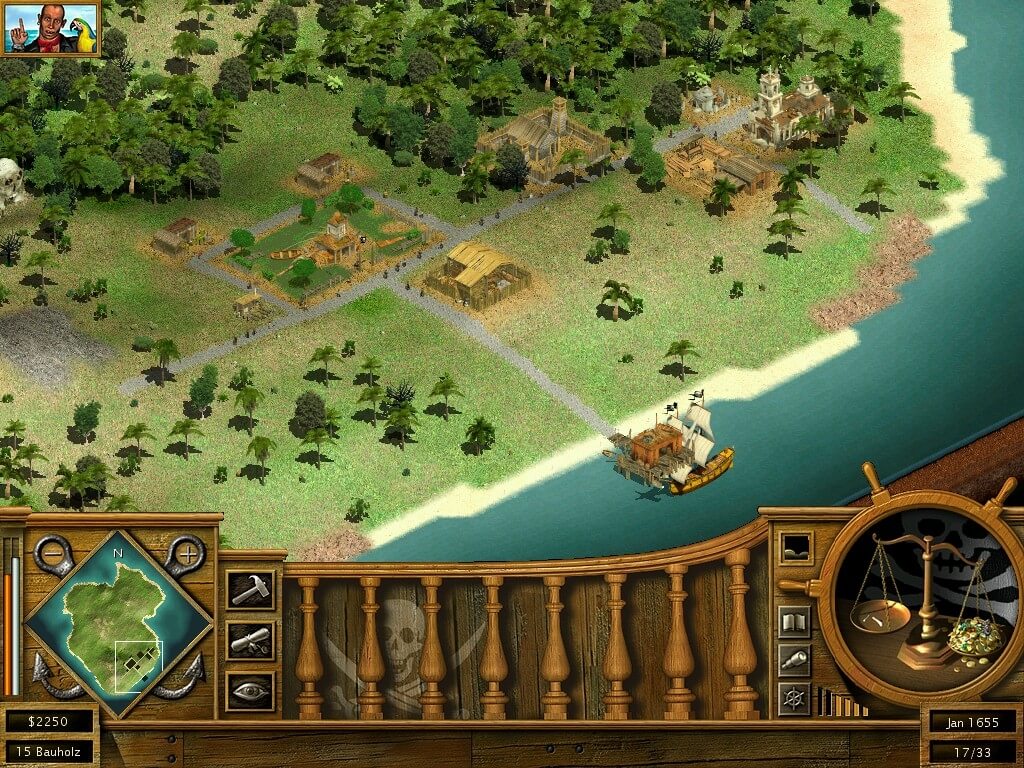 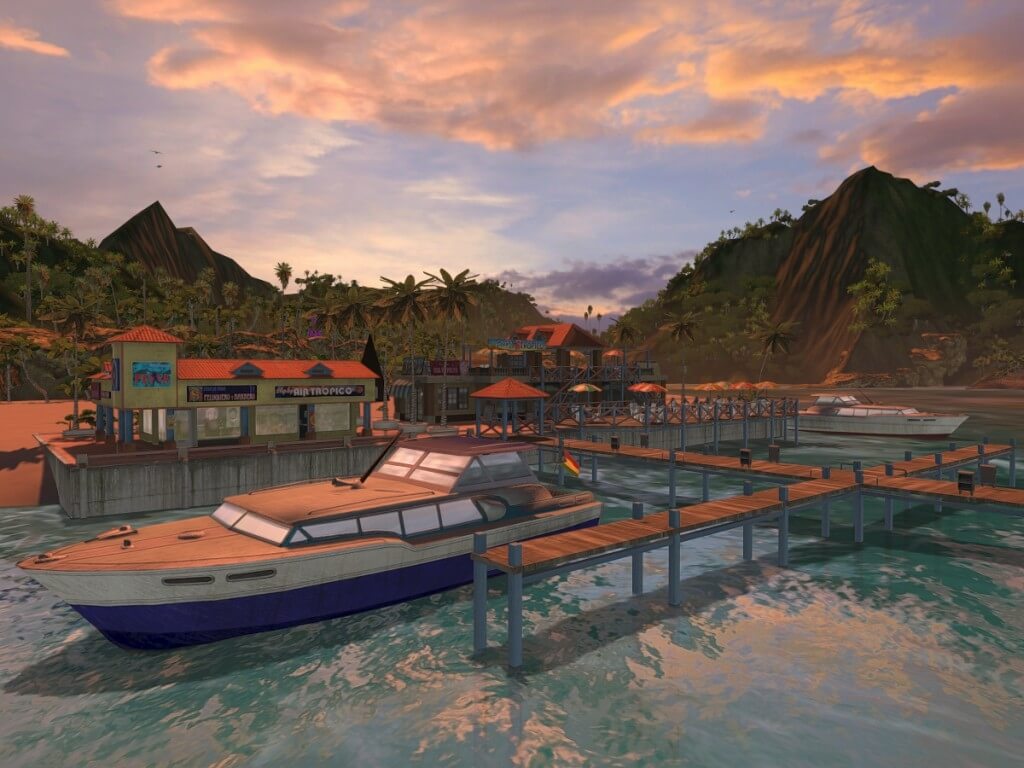 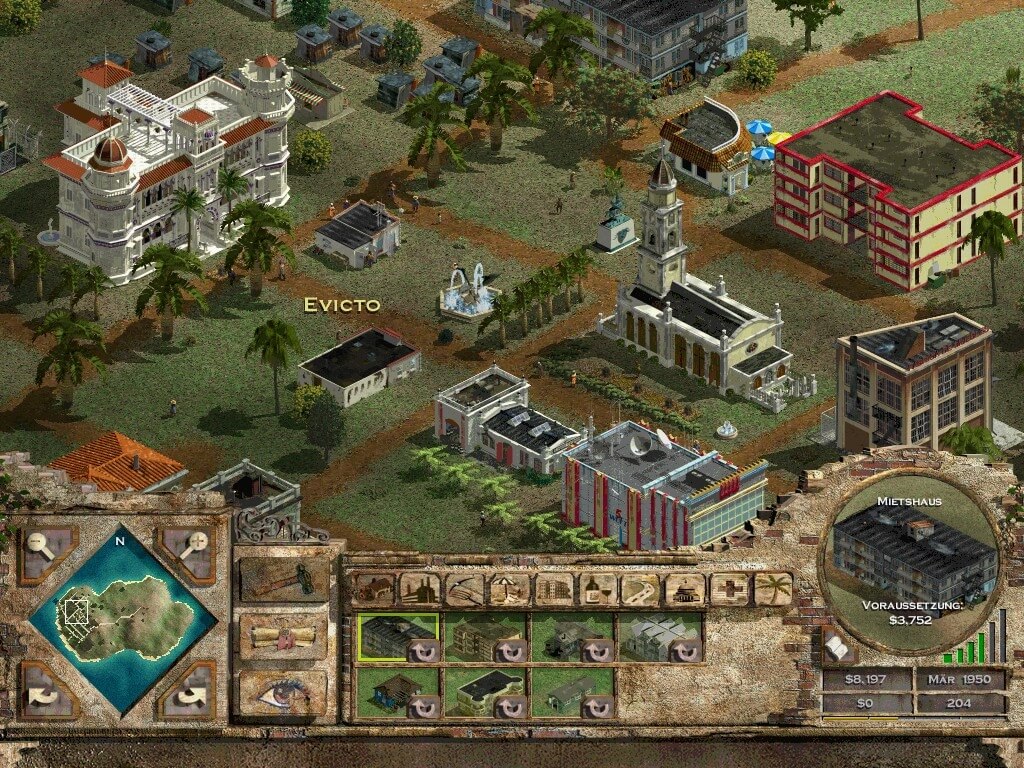 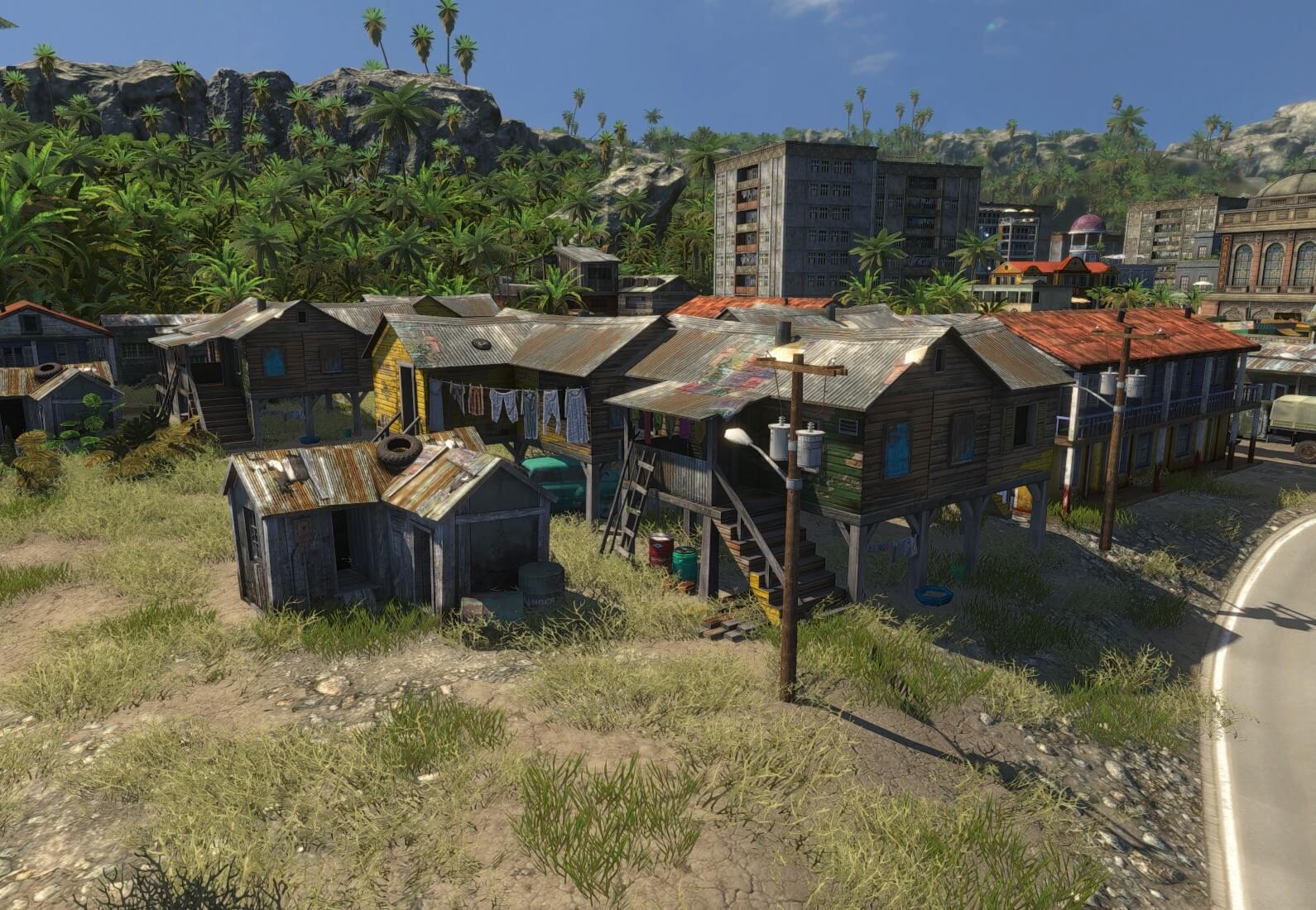 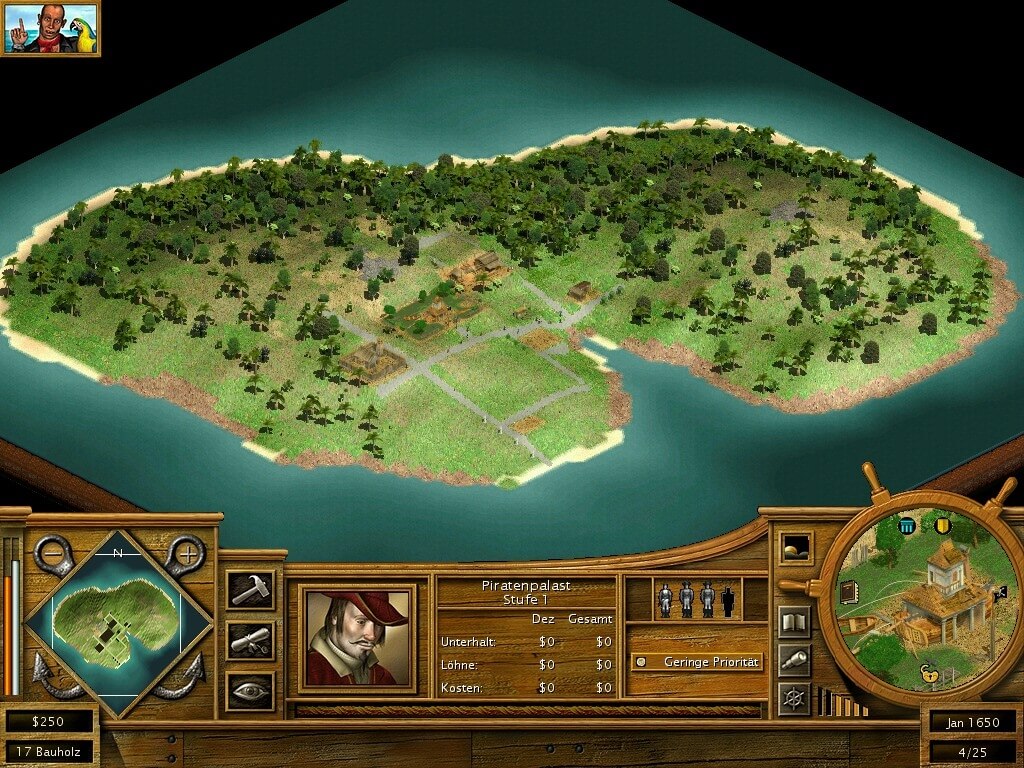 The Tropico Trilogy Edition features the original Tropico plus the add-on Paradise Island, Tropico 2: Pirate Cove as well as Tropico 3 and the add-on Absolute Power all in one complete pack! Will you be ruler of your very own banana republic or a feared pirate king? The choice is yours as you build your own empire and keep your people happy. But remember sometimes it’s good to be the bad guy but ruling with an iron fist can reveal a whole new world!

TROPICO - You are the sole ruler of a remote banana republic. Fight against poverty, corruption and rebels, make your own people happy or enforce your rule through military strength. However, do not forget to set aside a few dollars for your own retirement on a swiss bank account!

TROPICO - PARADISE ISLAND - The official expansion for the original game not only brings natural disasters like tropical storms but also new tourist attractions to your island. Face the challenges of tons of new scenarios, prove yourself a worthy leader to your own people and make Tropico a paradise for wealthy visitors from overseas.

TROPICO 2 - PIRATE COVE - As a feared Pirate King, you have to keep both your buccaneers and prisoners under control and send your ships on the prowl for treasury. Apart from an entirely new setting, the official sequel to the original Tropico offers gameplay improvements, new features and scenarios.

TROPICO 3 - The time is yesterday and the Cold War is in full swing. Through means devious and dubious you have seized power in the Caribbean island country of Tropico, where you now rule as the all-powerful "El Presidente". Detailed 3D graphics, a modern interface and radio announcers make this iteration of the Tropico series more atmospheric than ever.

TROPICO 3 - ABSOLUTE POWER - The official expansion pack for the hit PC title Tropico 3. Your task is to lead a remote Caribbean island to prosperity, using whatever means necessary. Absolute Power adds "more of everything" to the gameplay and focuses on new ways to cement your reign as "El Presidente". Dozens of new buildings, edicts and a new campaign are at your disposal.