Heads up, the Giants are coming! Mythical creatures, deadly spirits, and gigantic brutes threaten to bring on Ragnarök—the end of the world. Form your tribe of up to 10 and become Viking legends in this action-survival RPG of gigantic proportions. 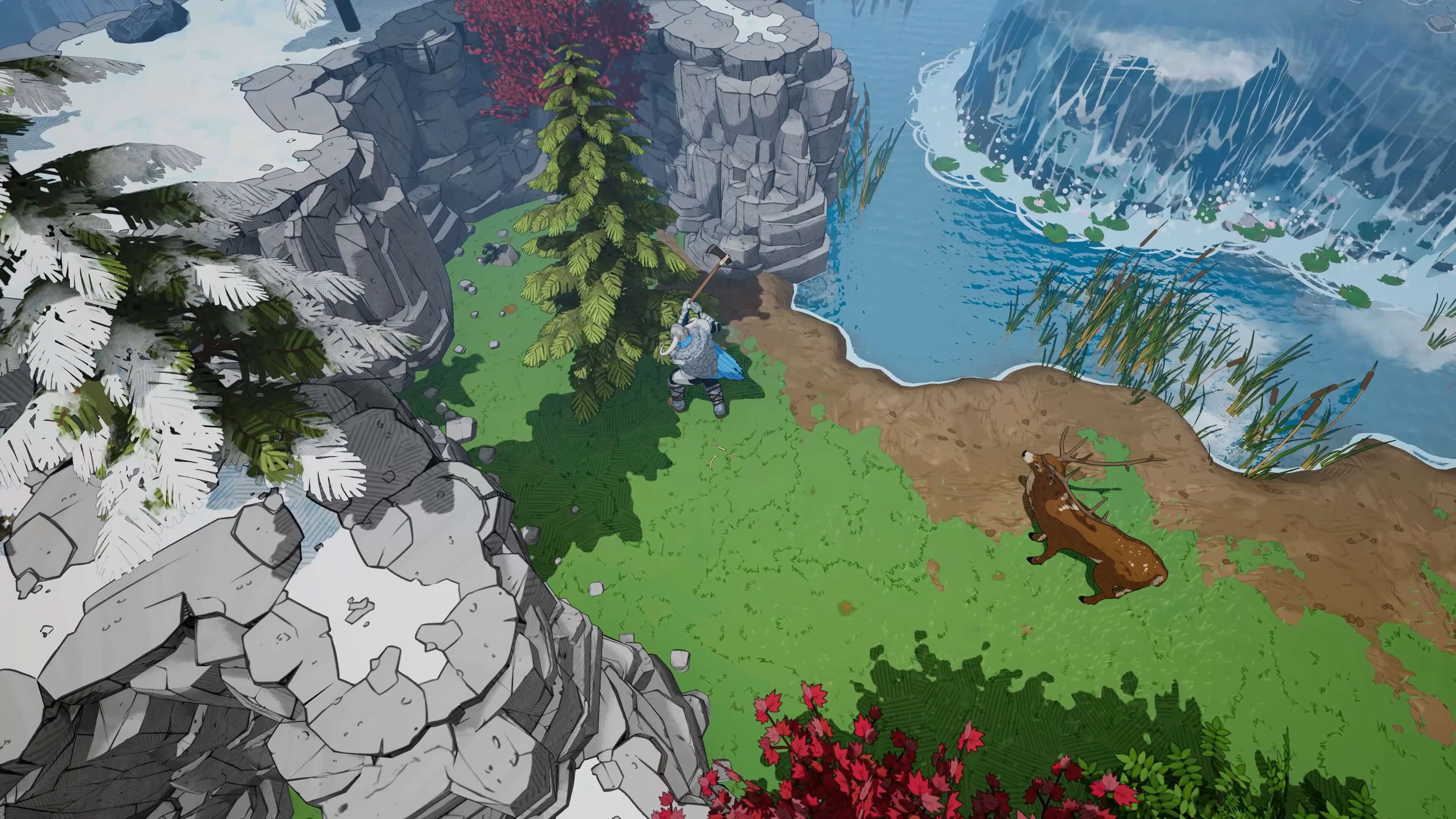 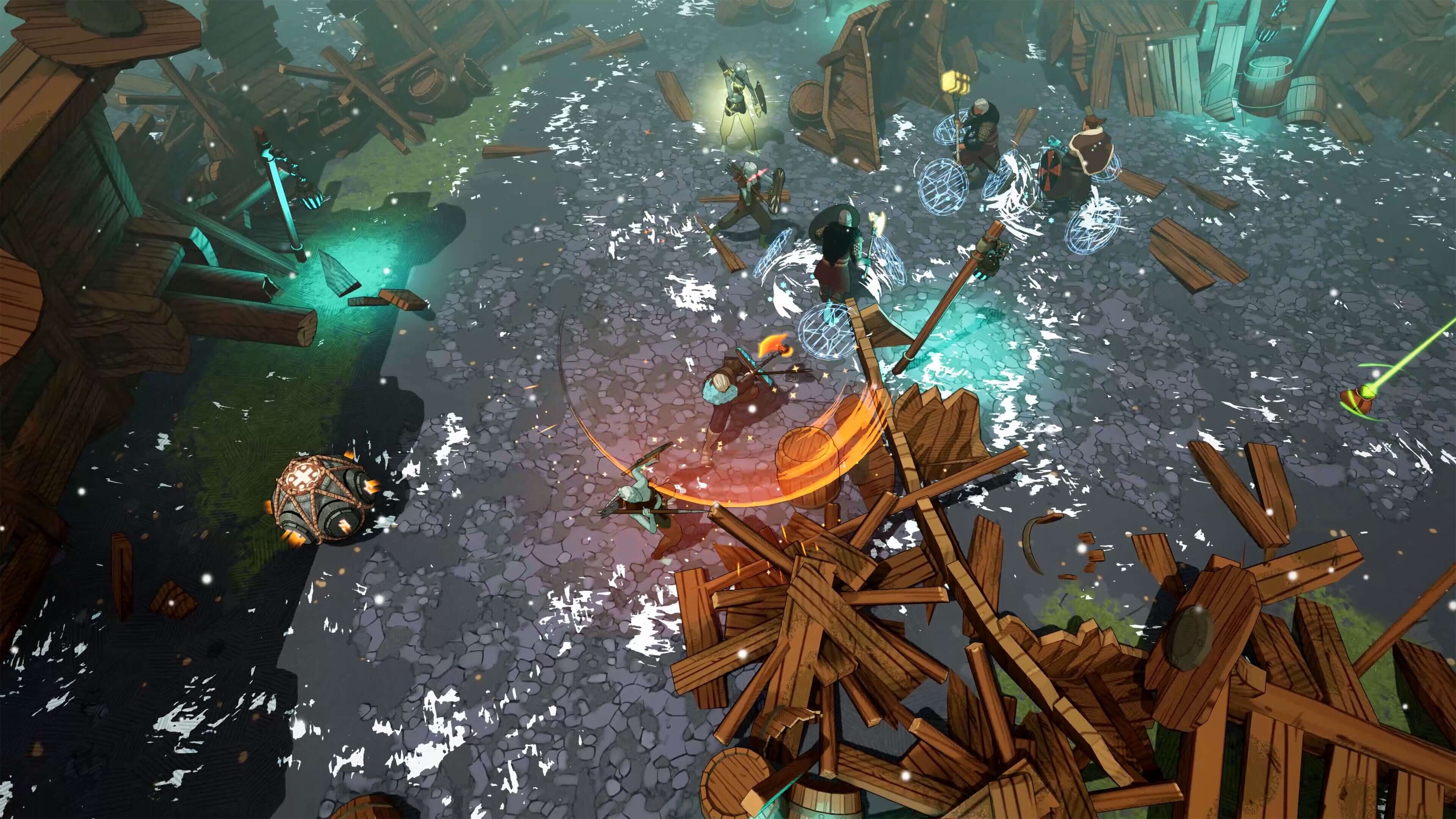 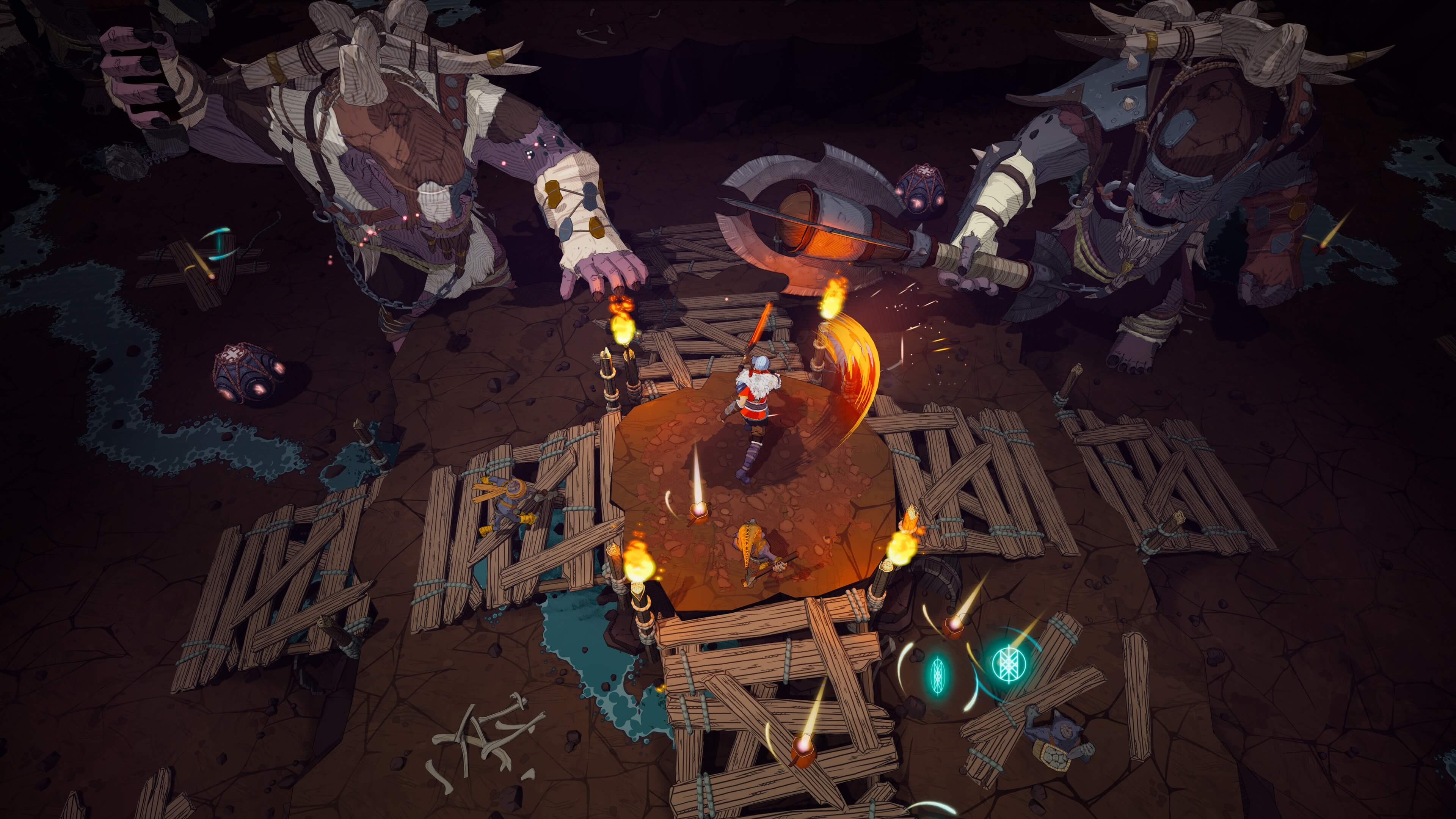 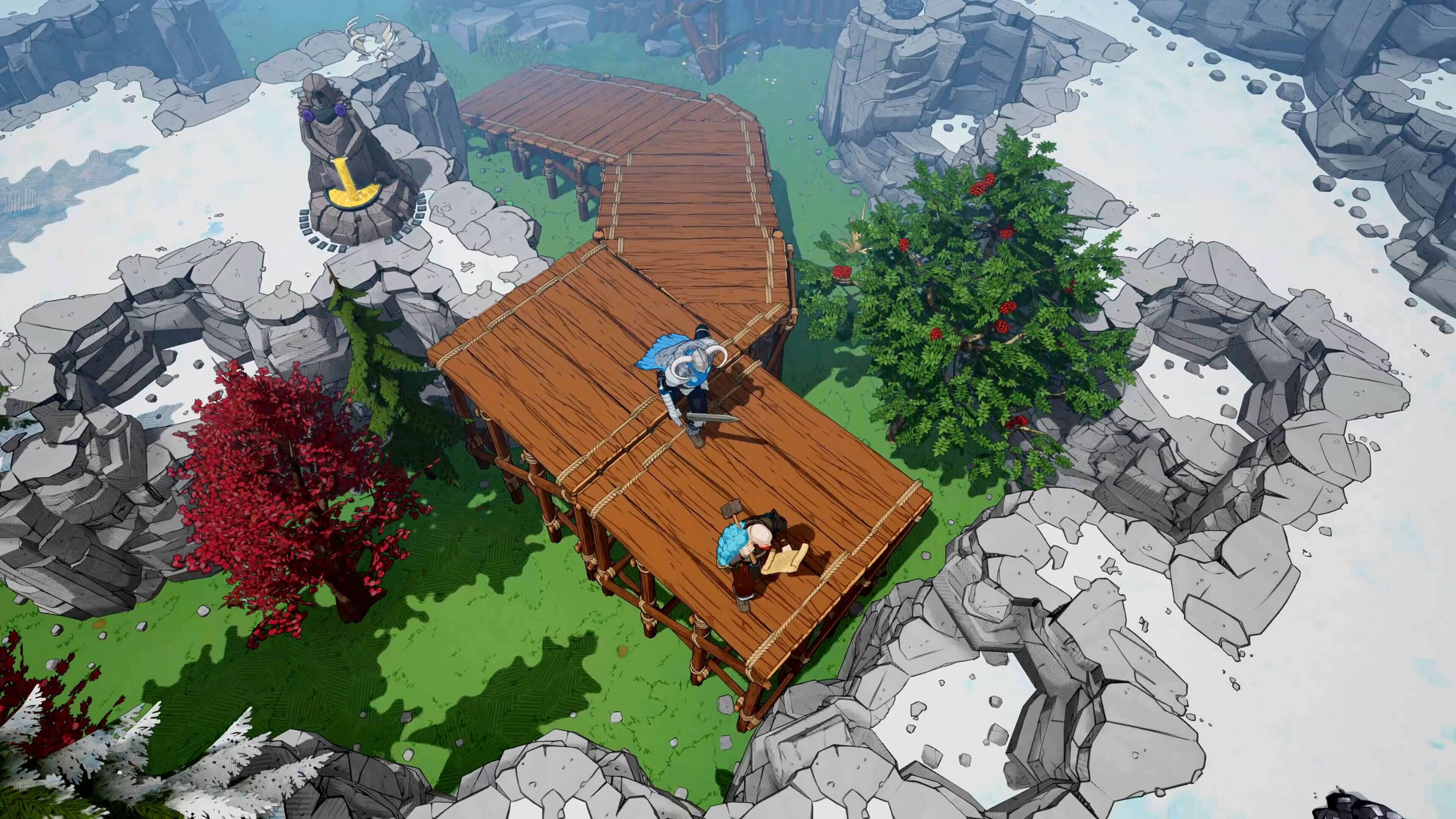 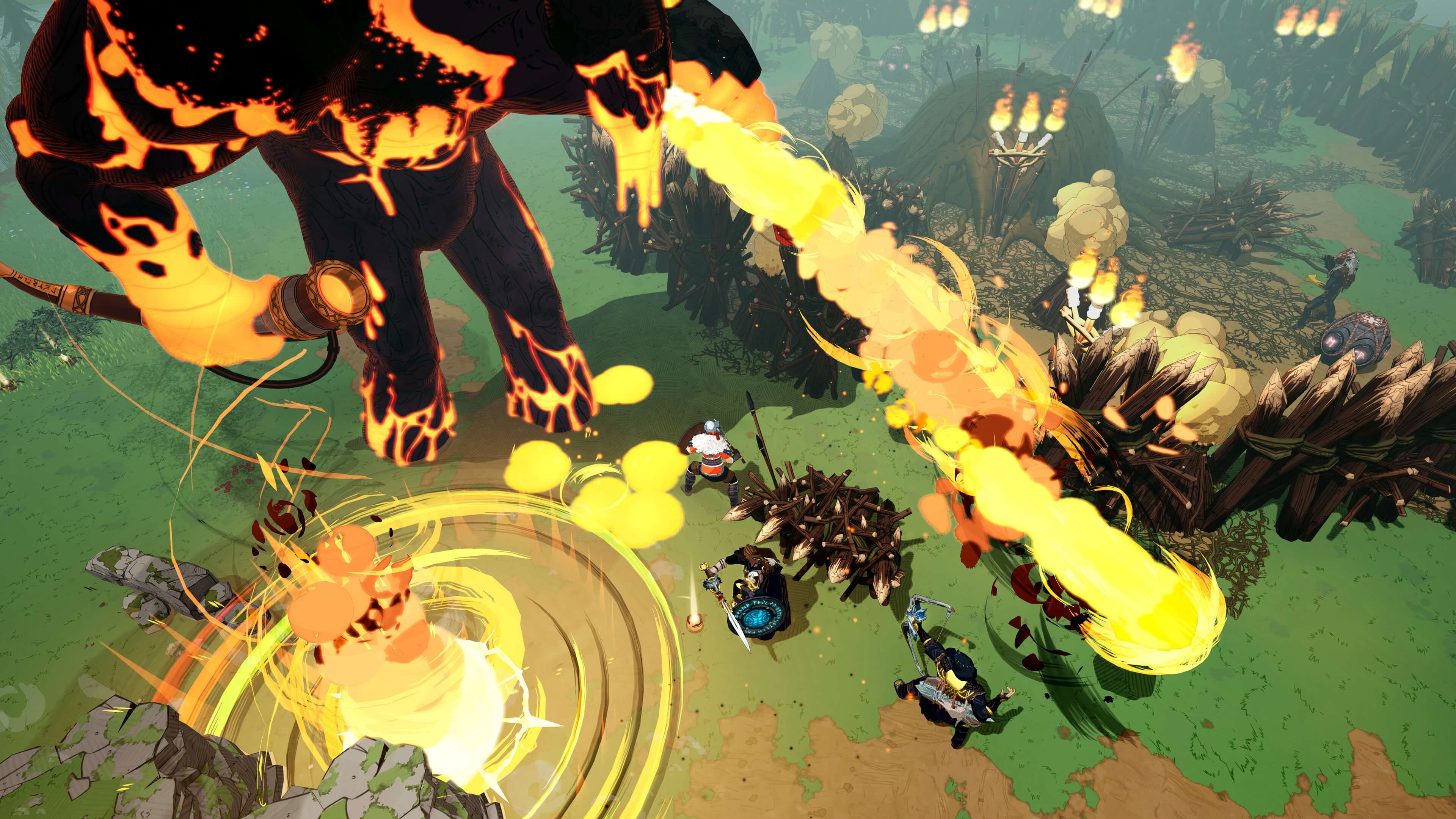 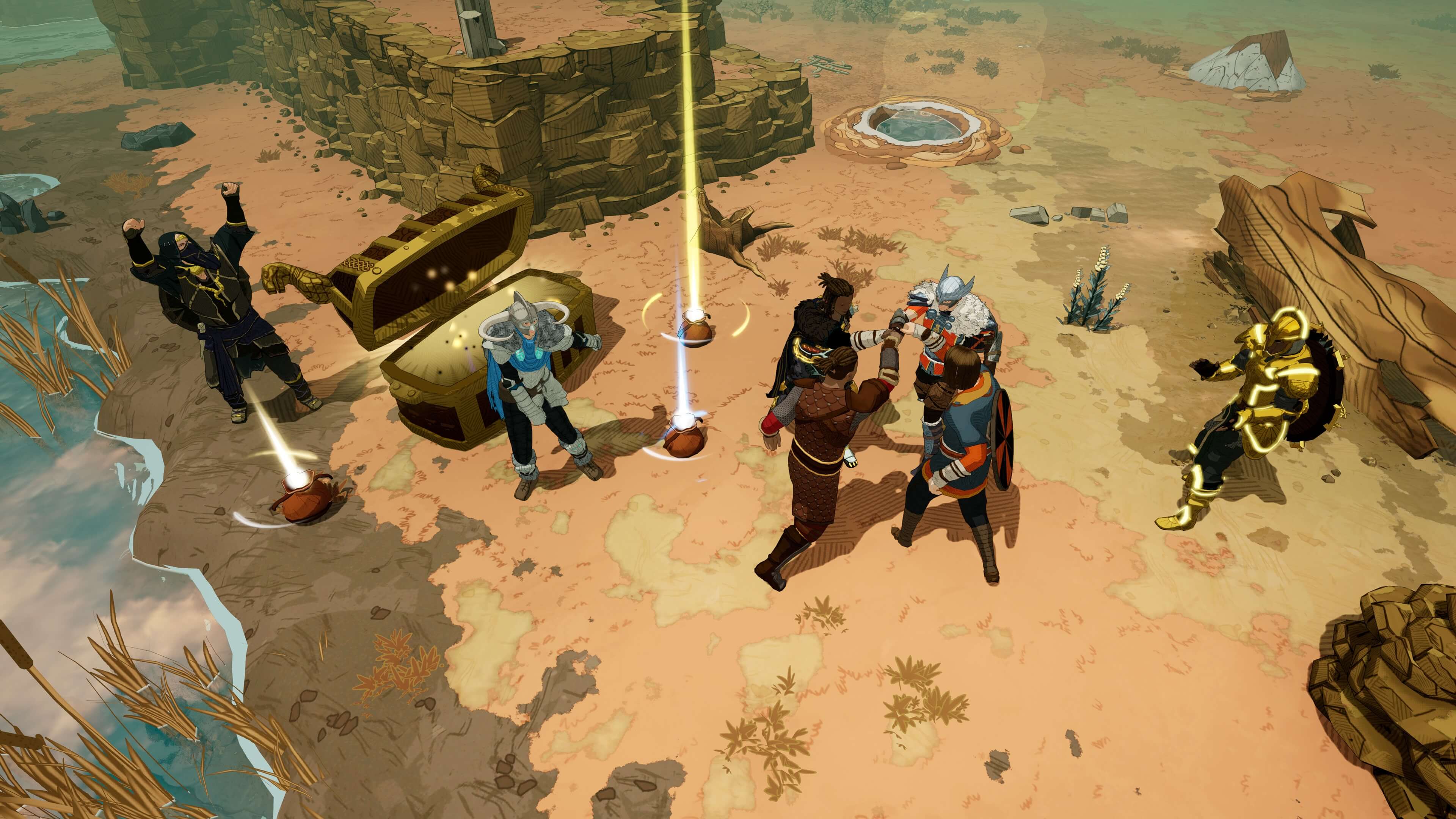 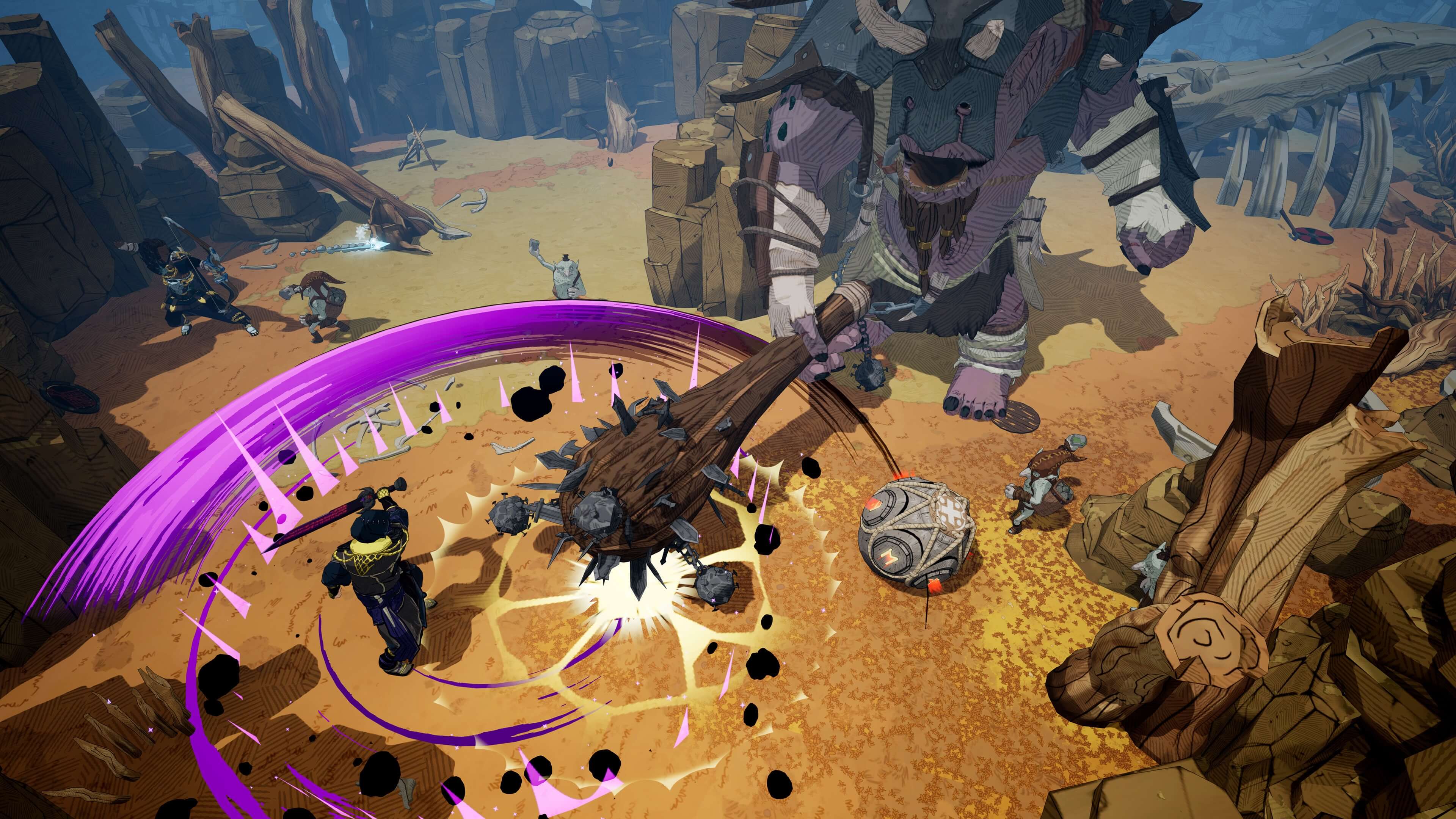 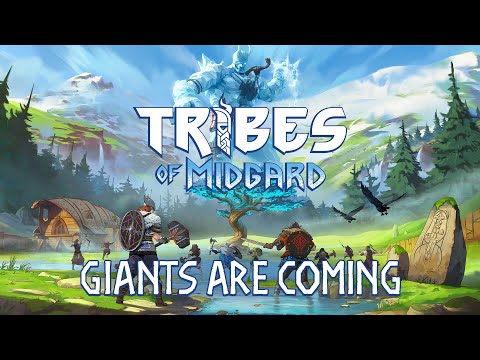 Heads up, the Giants are coming! Midgard is under siege from unwelcome visitors. Mythical creatures, deadly spirits, and gigantic brutes threaten to bring on Ragnarök—the end of the world!

It’s up to you, a mighty Einherjar, to cut short your glorious feast in Valhalla and return to Midgard. There, you’ll need to become the ultimate Viking and survive—even thrive—to save your village, and the world, from total destruction. Luckily, you don’t have to brave it alone: your (mostly) fearless tribe of co-op companions will help you build up village defenses and find treasures through a vast, beautiful realm—all while doomsday ticks closer and closer.

But don’t let that stop your tribe from having the best apocalypse of your lives. “Surthrive” the Viking way in Tribes of Midgard, a multiplayer, action-survival RPG of gigantic proportions.

Discover dungeons, slay legendary beasts, and build anywhere as you explore formidable, procedurally-generated lands on your quest to take on Ragnarök.

Protect the Seed of Yggdrasil from a nightly invasion of Helthings, and work together with your tribe to withstand the ever-looming threat of the Jötnar, epic Giants hellbent on smashing the Seed—and your village surrounding it—to bits.

Choose your class and take the battle into the wilds as you seek resources to craft epic armor and mighty weaponry. Then, unleash powerful abilities and prepare clever village defenses to give your enemies some nasty surprises.

When the Giants arrive, it takes a village to bring them down! Adventure through Midgard solo, or form a tribe of up to 10 players in online PvE co-op. Test your Viking skills across various game modes as you discover your favorite play-style.

Keep Up the Fight

Throughout the year, limited time seasonal events bring bigger challenges and even mightier treasures to the endgame of Midgard, including new ways to progress and unlockable rewards for use across every game.