Two of the West Somerset Railway’s most popular locomotives – the Class 47 and Class 03 – come together in this gathering of preserved diesels for Train Simulator.The Class 47 was one of the first mass produced diesel locomotive after the gradual withdrawal of steam locomotives on the UK railway network in the 1960s. 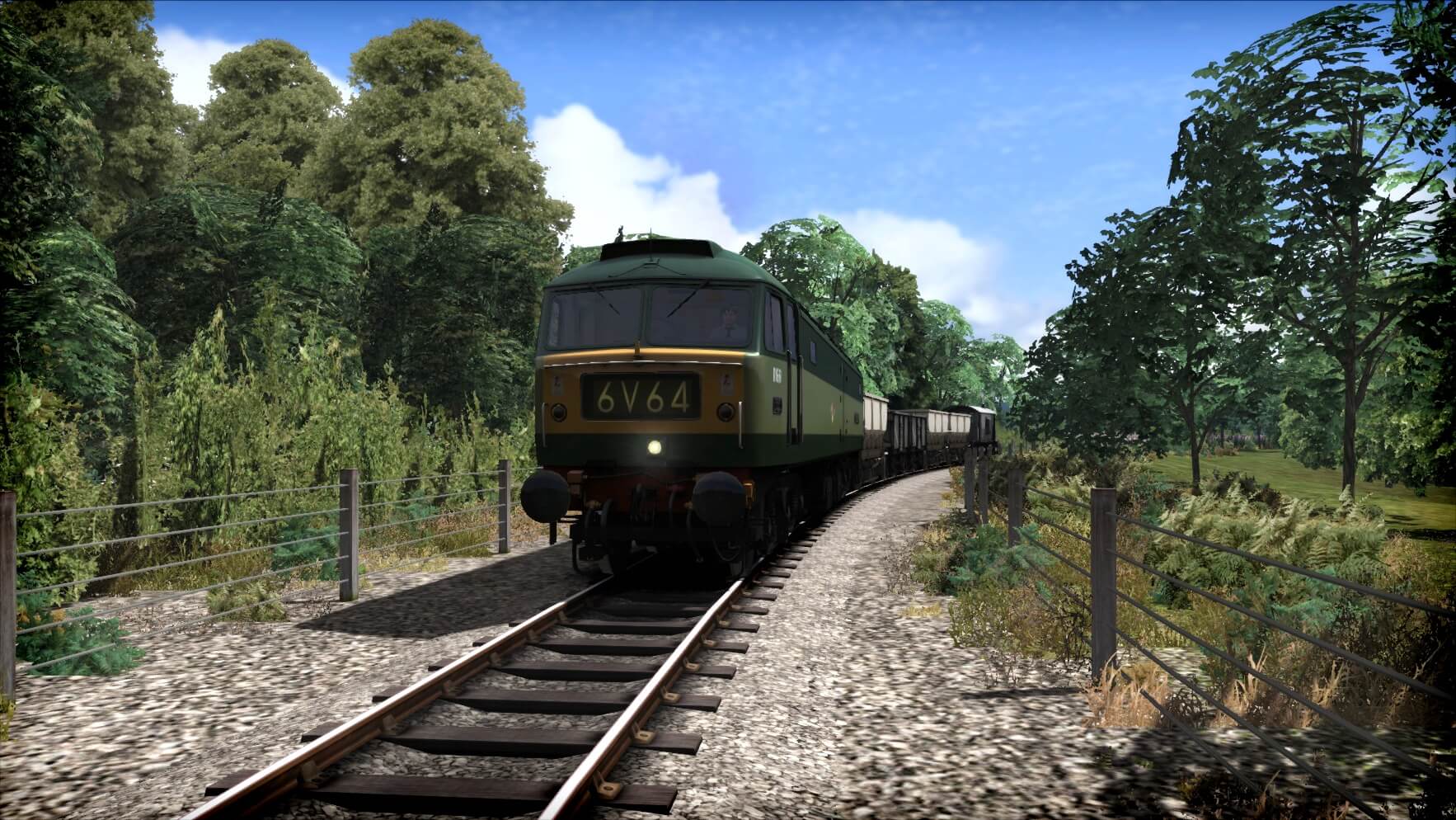 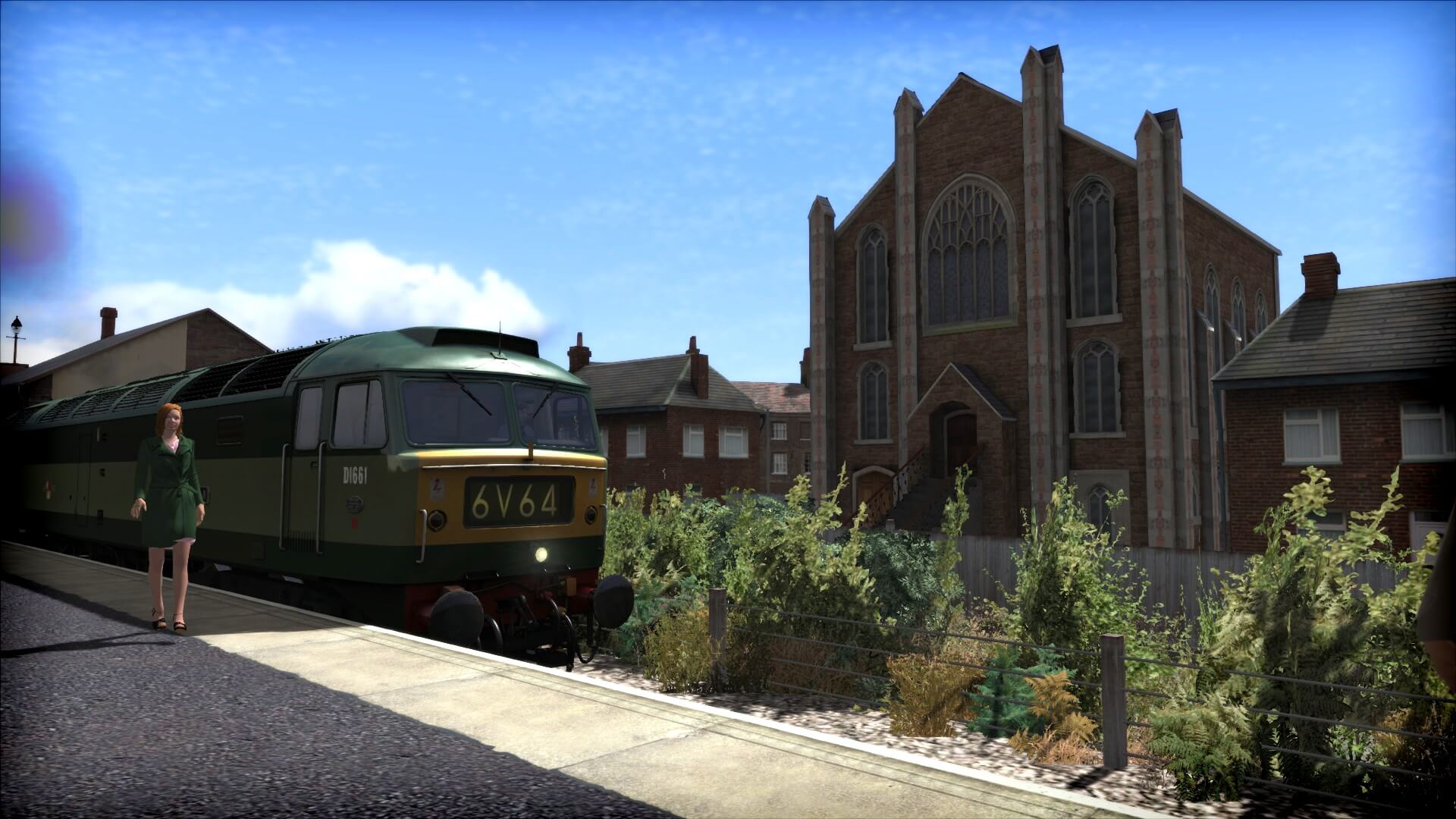 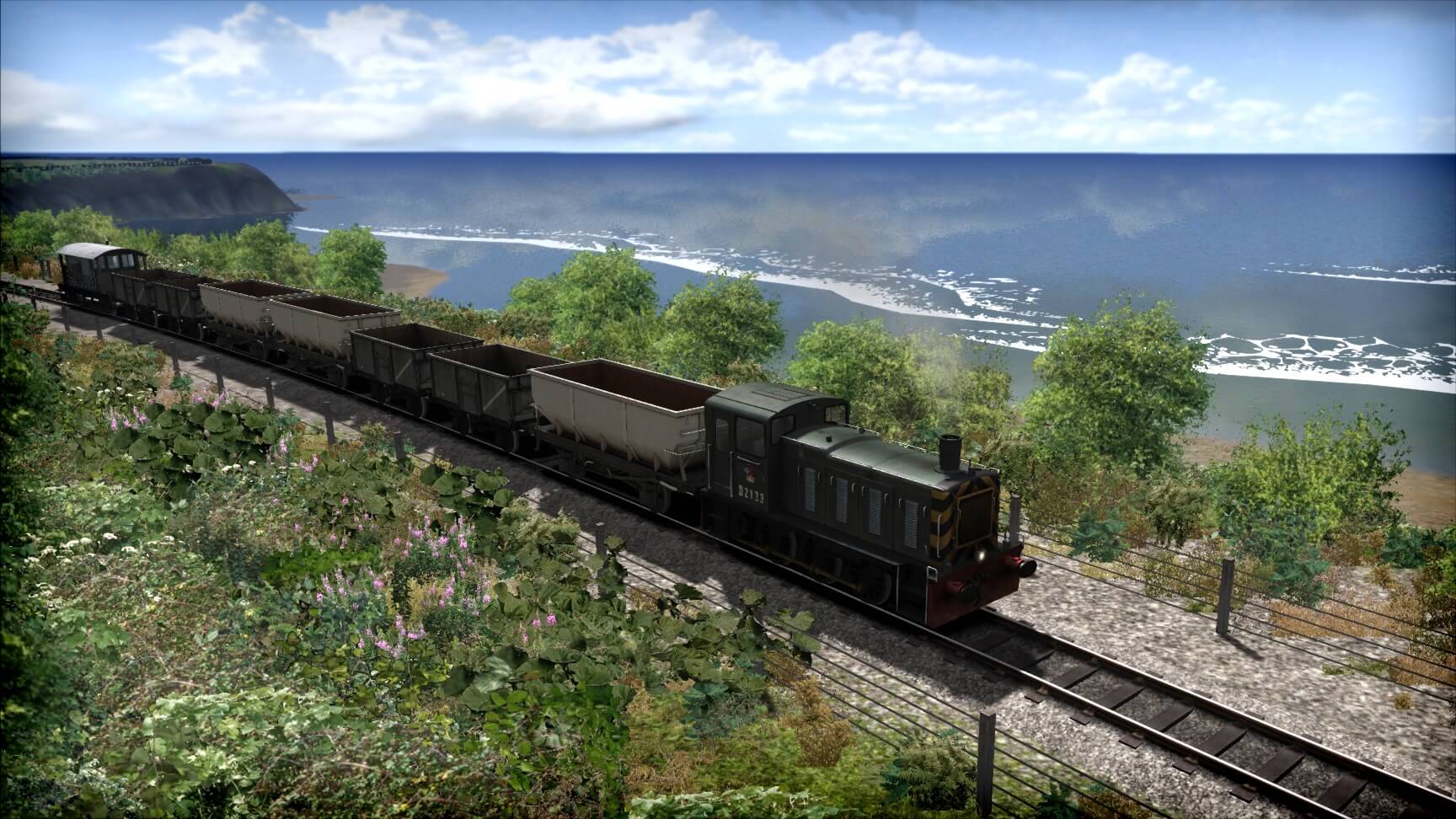 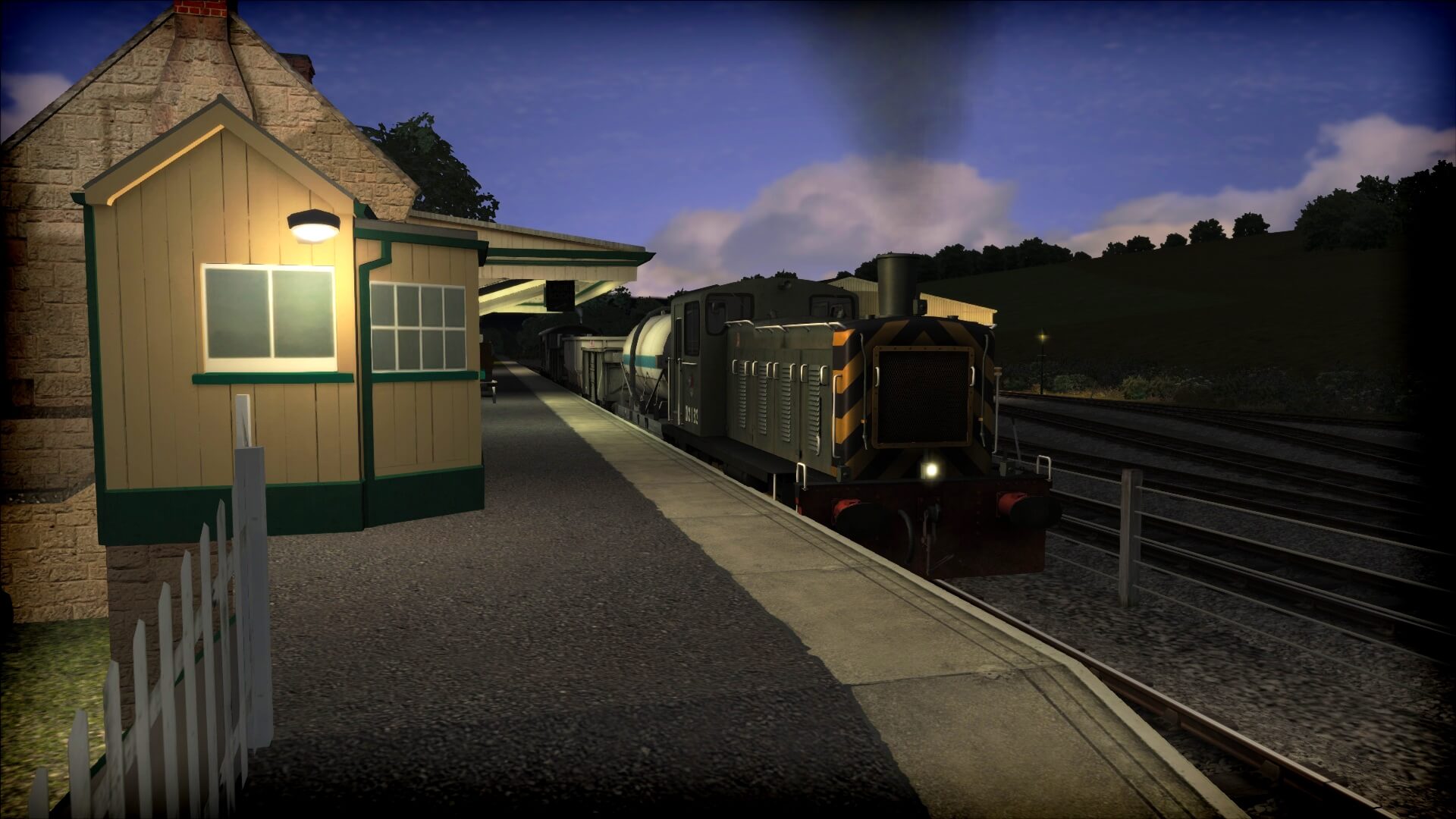 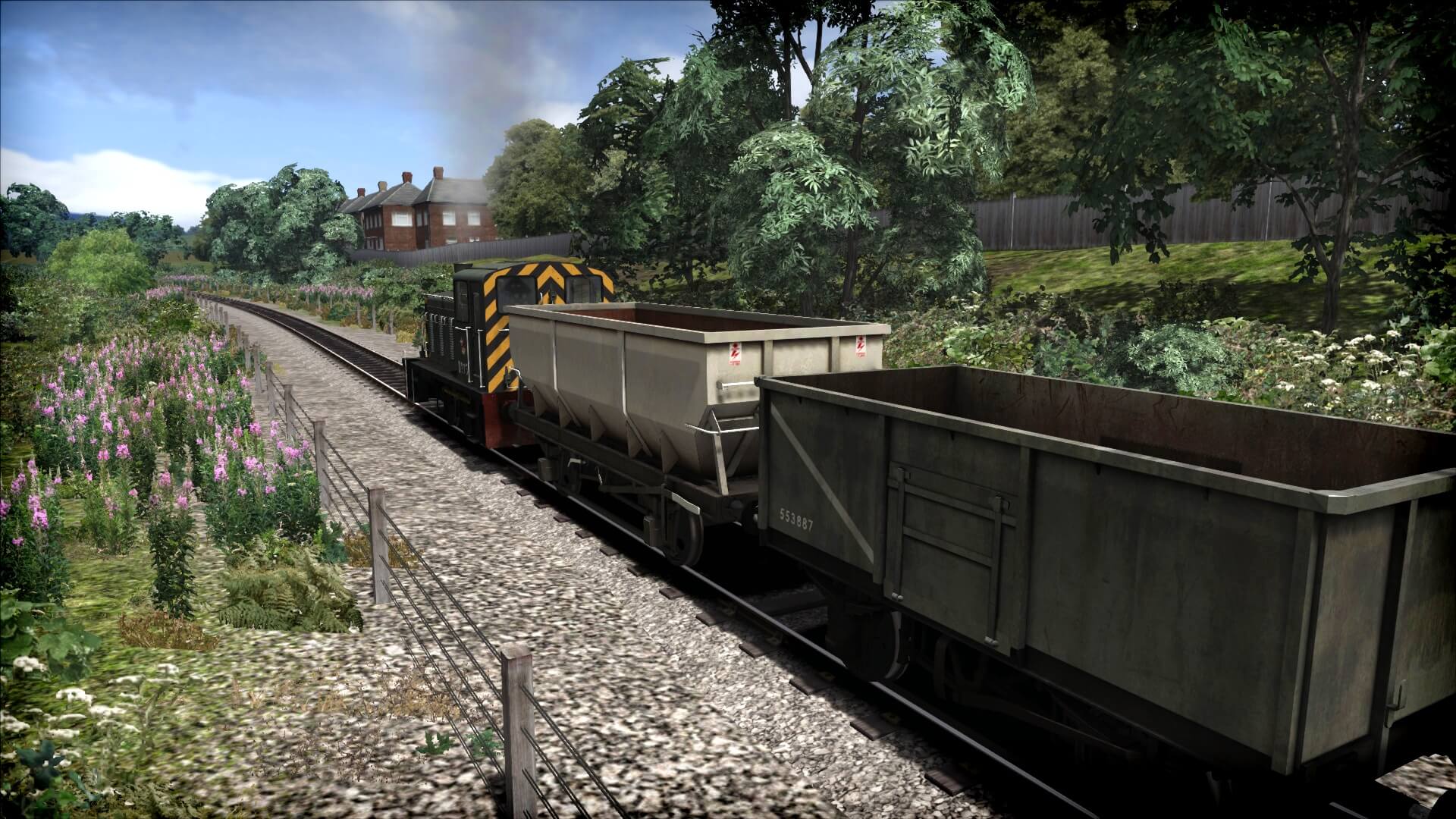 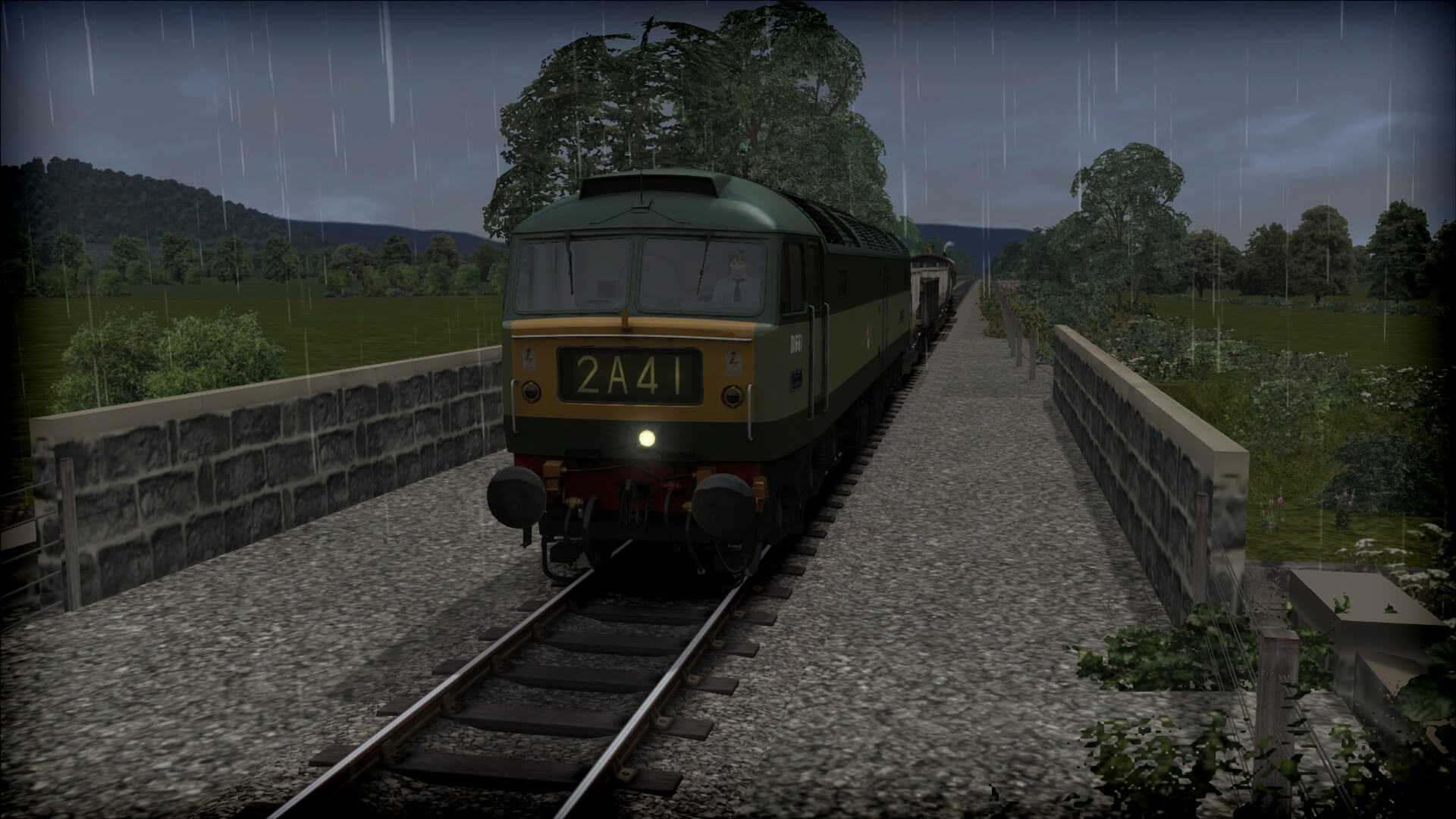 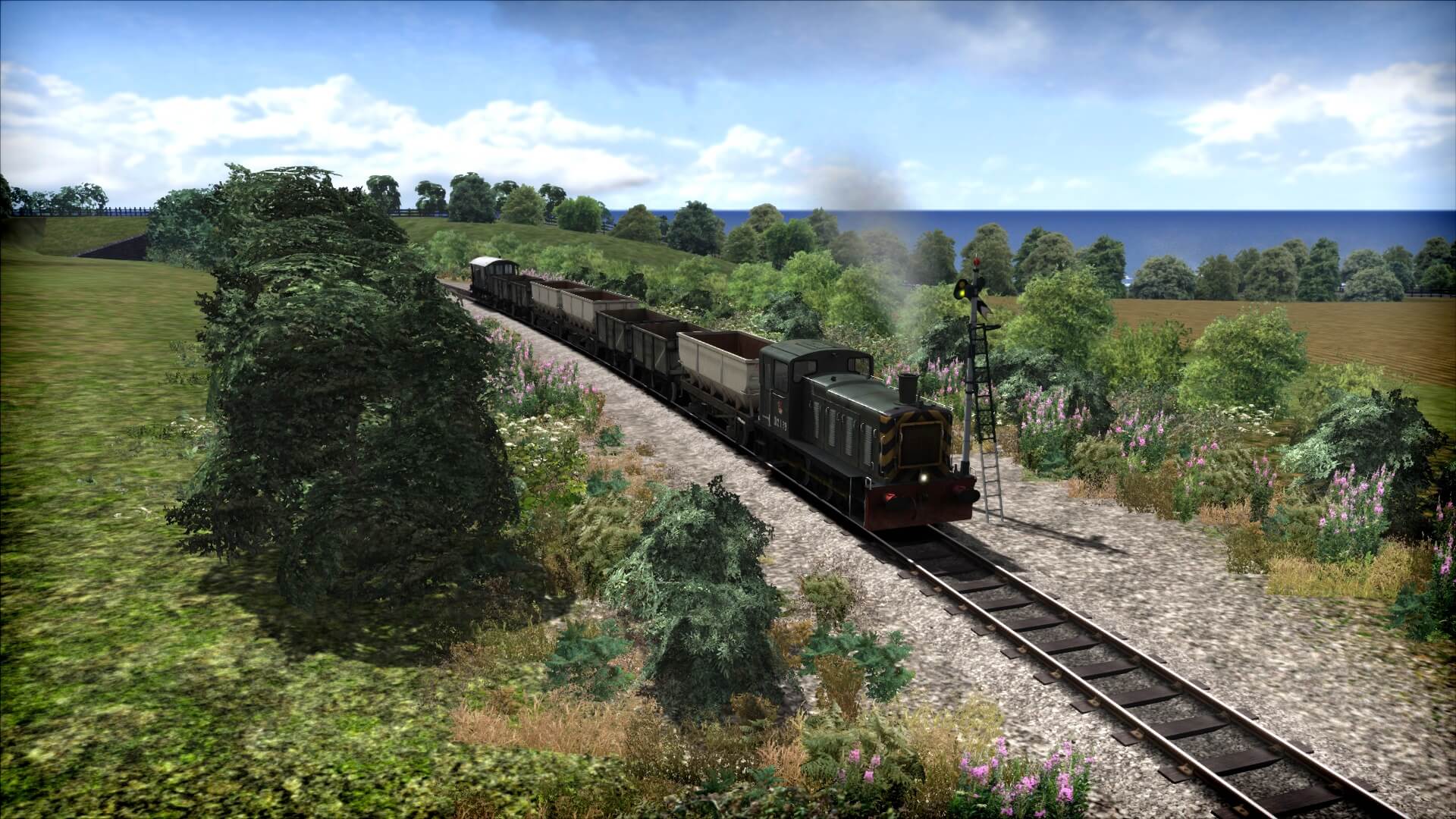 Two of the West Somerset Railway’s most popular locomotives – the Class 47 and Class 03 – come together in this gathering of preserved diesels for Train Simulator.

The Class 47 was one of the first mass produced diesel locomotive after the gradual withdrawal of steam locomotives on the UK railway network in the 1960s. There were a popular and versatile model, with a total of 512 produced and working both passenger and freight services across the country. Several sub classes were introduced, many with train heating for passenger services, but others for push-pull operation or as test locomotives, and some with long-range fuel tanks for cross country services.

The Class 03 was one of BR’s most successful smaller 0-6-0 diesel shunters, together with the Class 04. A total of 230 models were built by British Rail at its Swindon and Doncaster Works between 1957 and 1961 for shunting and pilot duties in industrial and dock sidings. However, a reduction in demand for shunting locomotives saw many of the Class withdrawn from service from 1968 onwards, although around a quarter of the original Class still remain in preservation today.

Class 47 D1661 ‘North Star’ is the West Somerset Railway’s resident passenger train hauler and was one of the first of the Class to be allocated to the Western Region. It finished its main line career as recently as May 2007 as number 47860 and is fitted with long range fuel tanks having worked long range passenger services for most of its life.

Class 03 D2133 is today used on the West Somerset Railway for similar shunting duties around Minehead yard, moving stock and locomotives, and forming trains on a daily basis. The locomotive was originally allocated to Taunton during its mainline life, and has the distinction of never leaving Somerset in its lifetime.

Both locomotives are available in their 1960s BR liveries, the Class 47 in two-tone green paint scheme and the Class 03 in green livery with yellow ends. Included are BR Mk1 coaches as seen on the railway and assorted two-axle freight wagons.

The locomotives are also Quick Drive compatible, giving you the freedom to drive the BR Class 47 and BR Class 03 on any Quick Drive enabled route for Train Simulator, such as those available through Steam. Also included are scenarios specifically for the West Somerset Railway route (available separately and required to play these scenarios).