A rich history of modernisation and refinement awaits you on the Woodhead Electric Railway – see for yourself how advances in power and route design gave new life to a struggling operation. 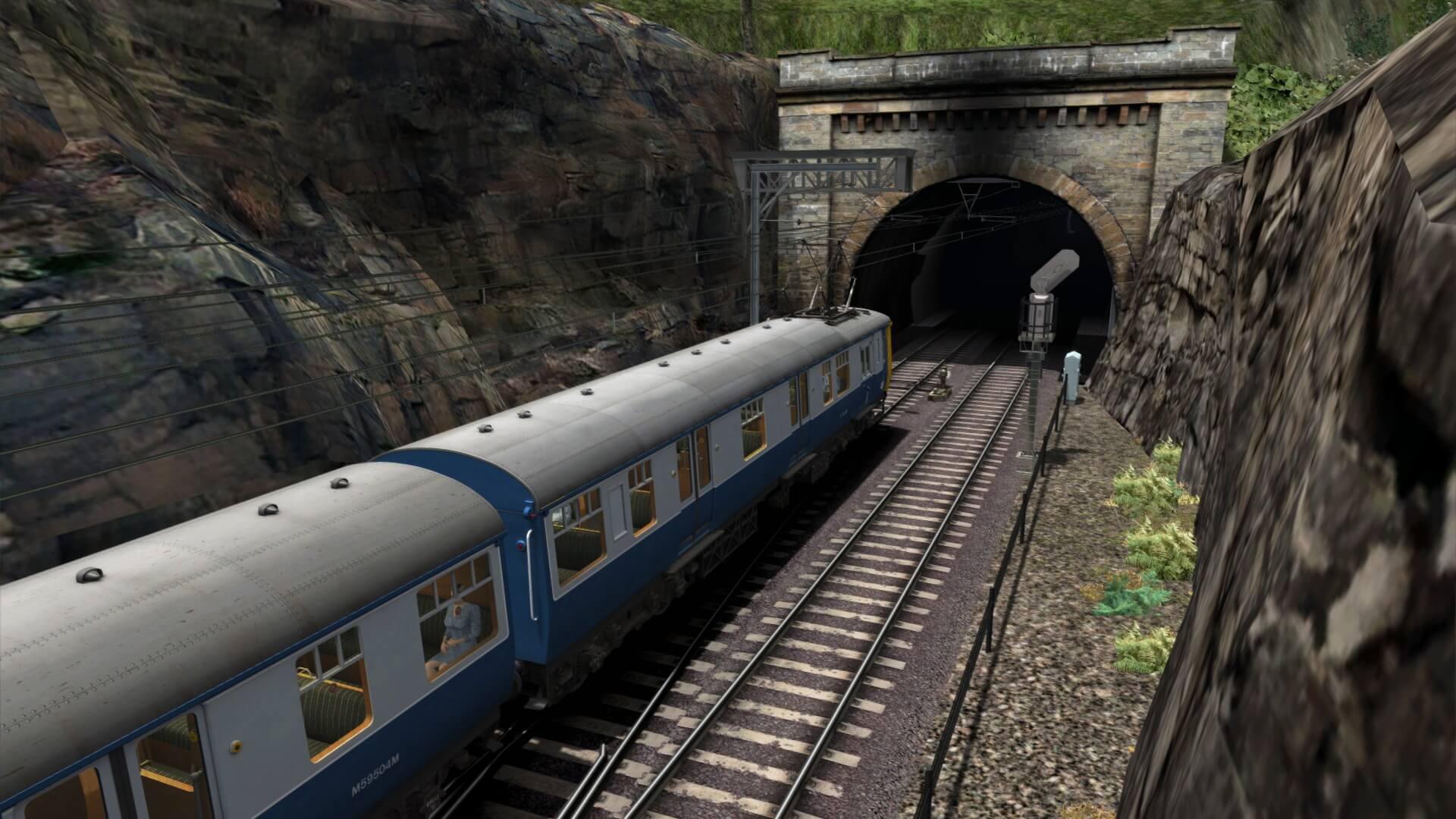 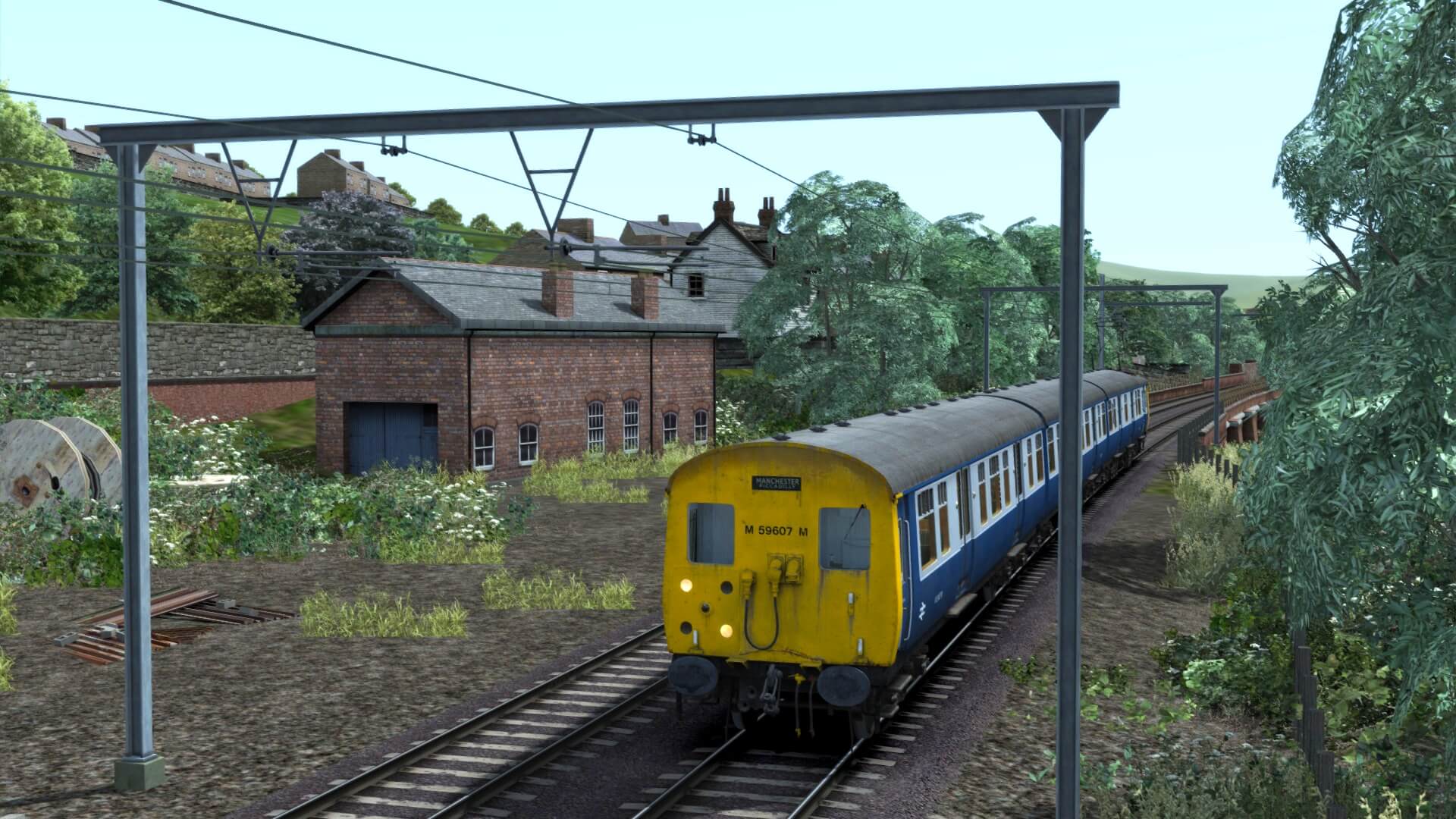 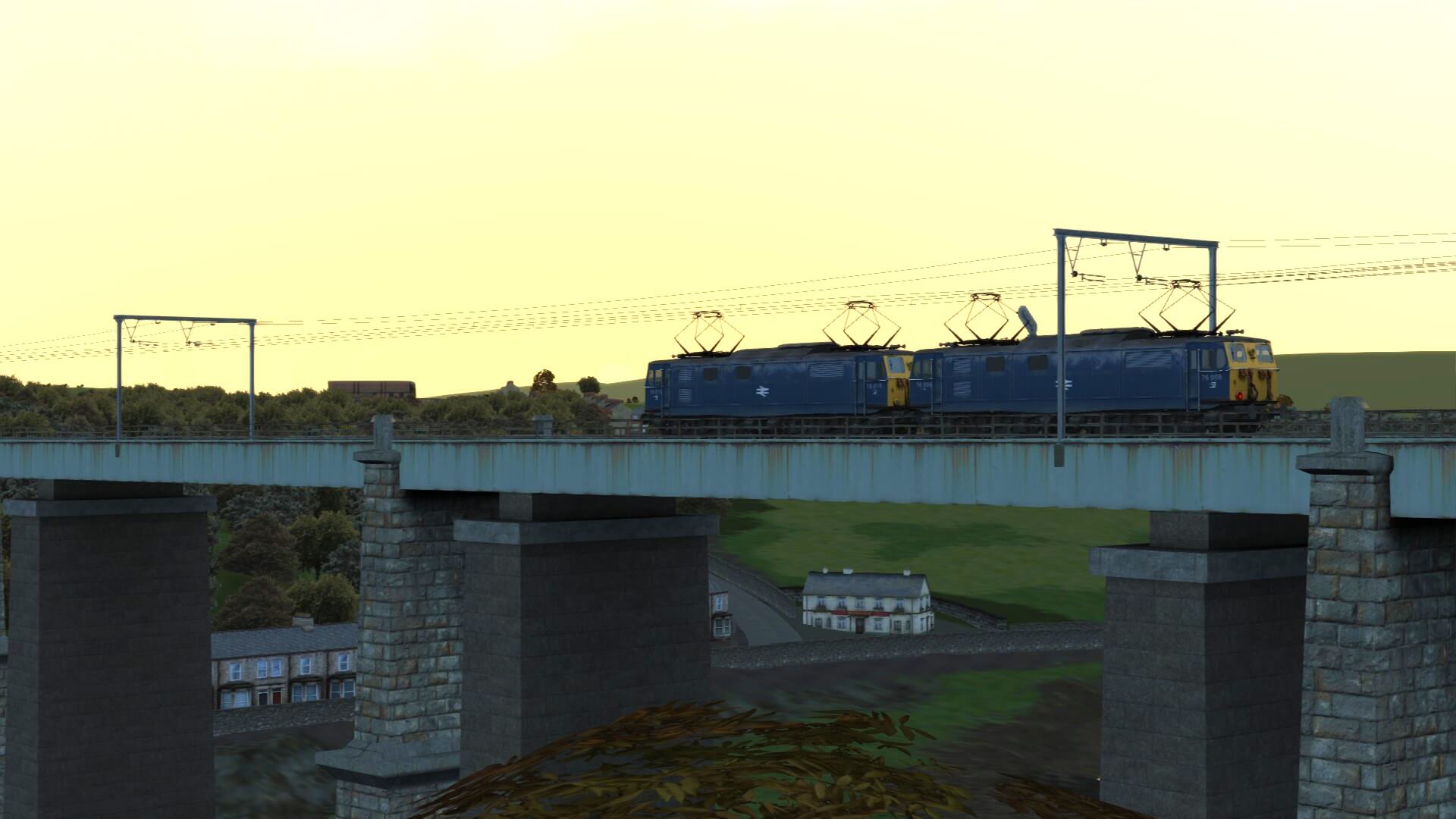 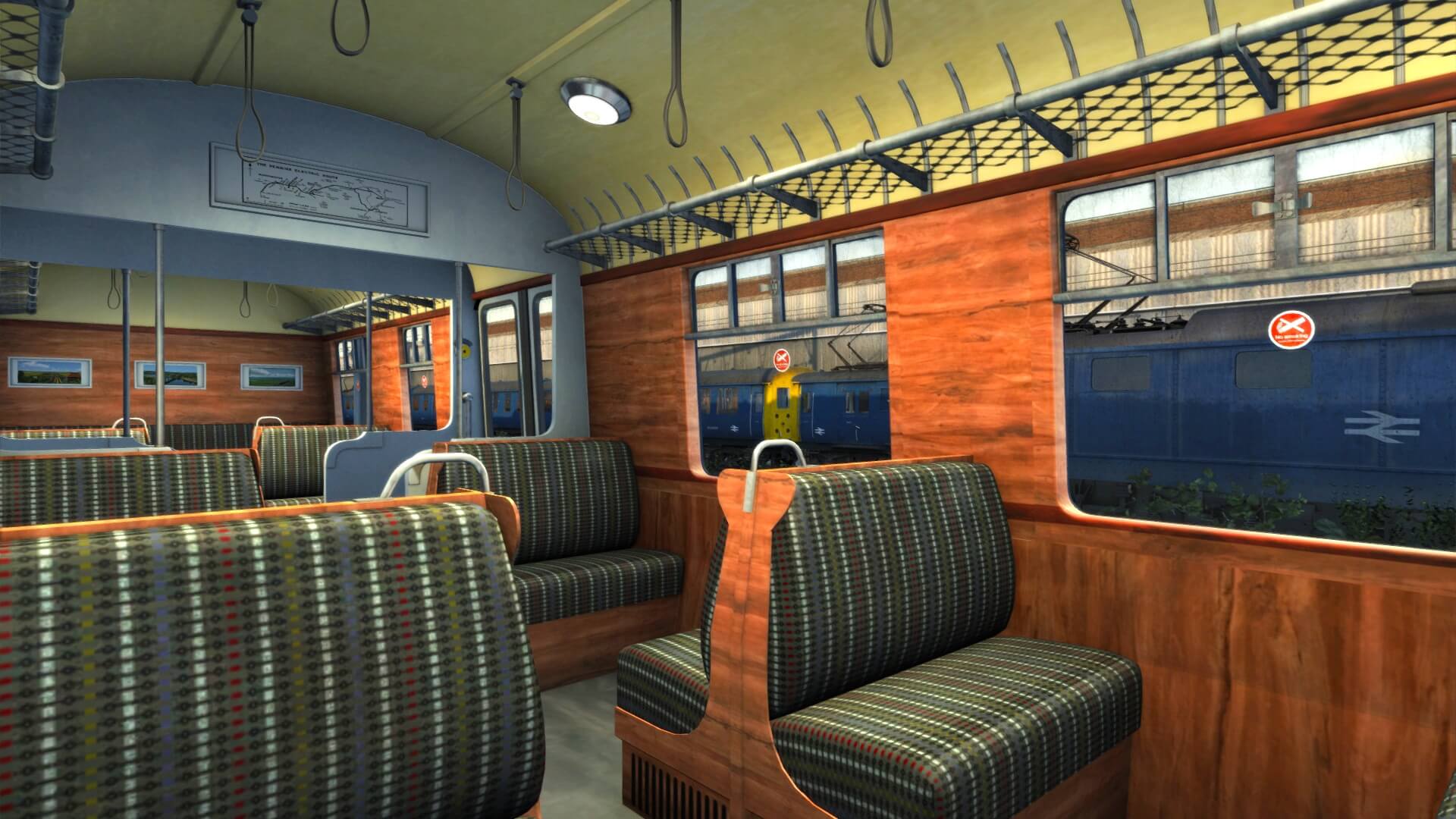 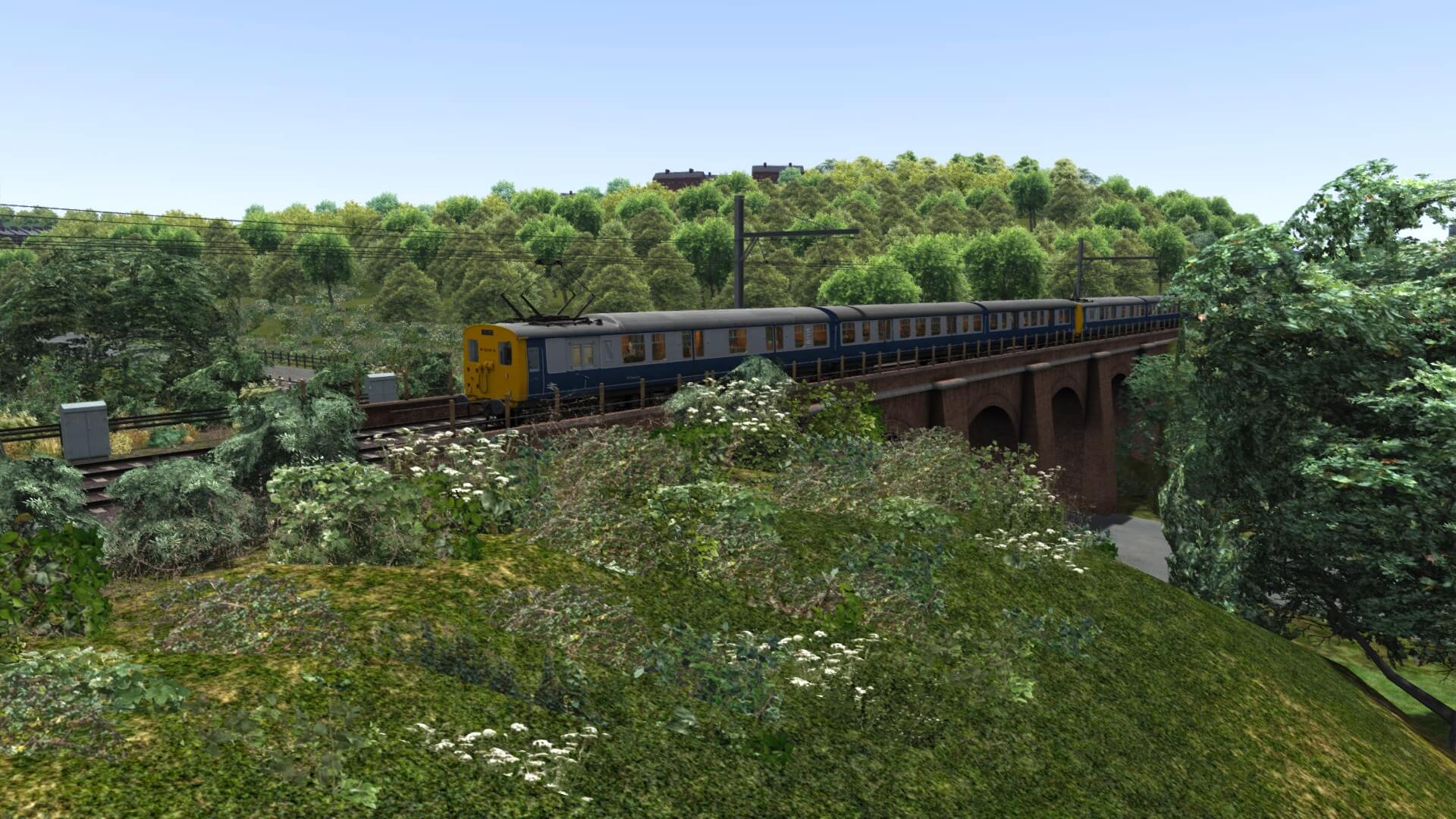 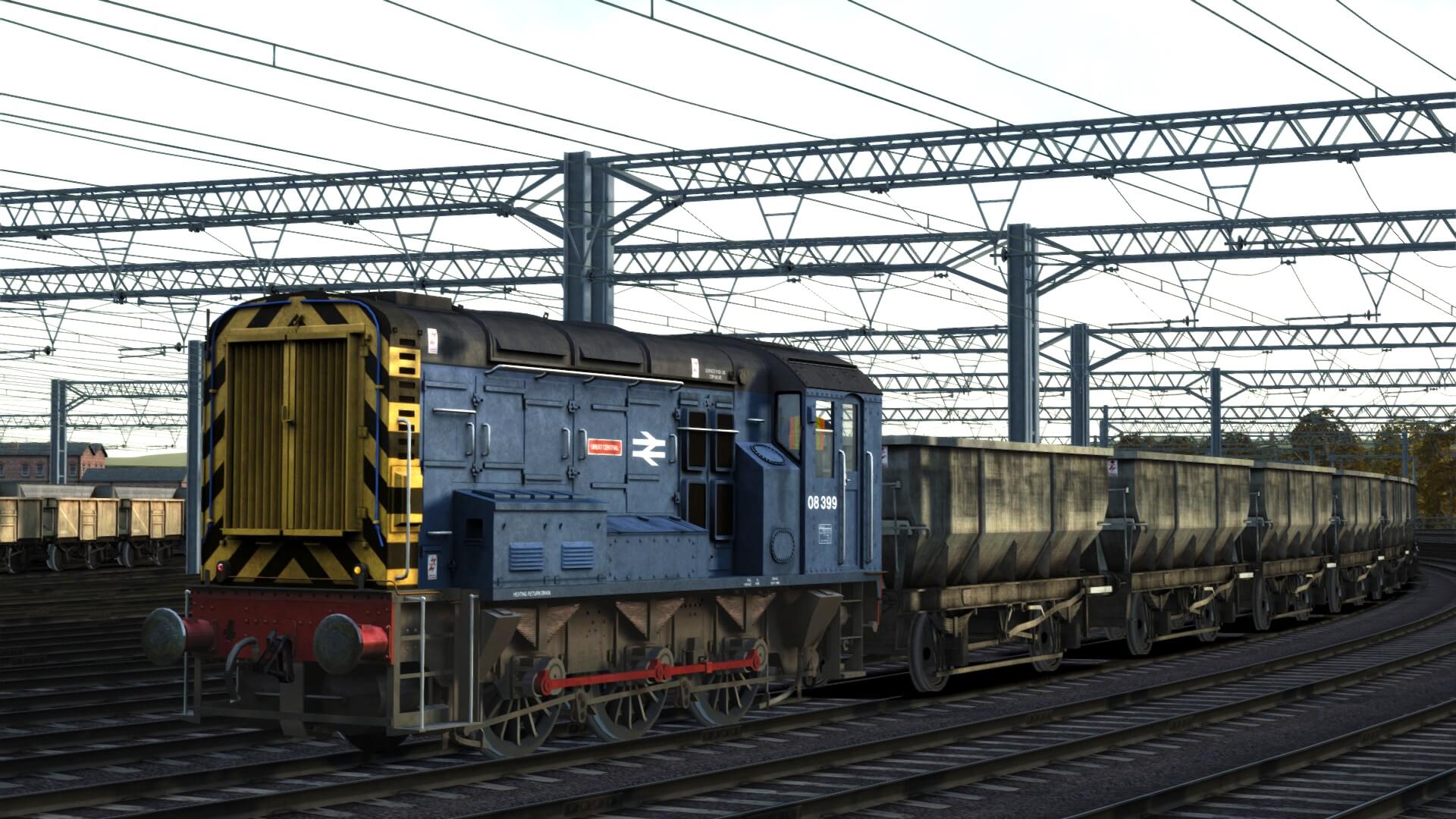 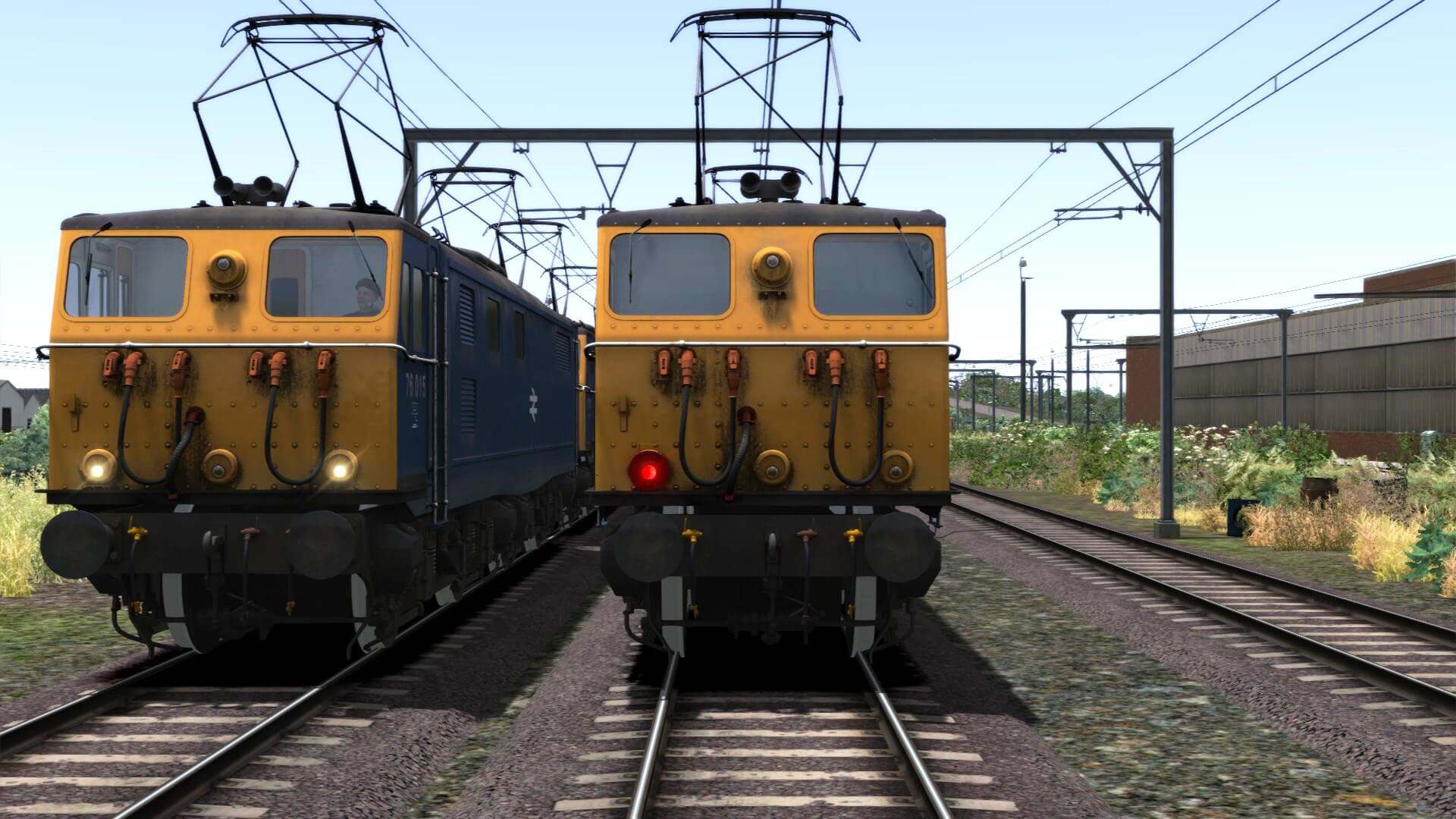 A rich history of modernisation and refinement awaits you on the Woodhead Electric Railway – see for yourself how advances in power and route design gave new life to a struggling operation. From the first days of this route steep and unforgiving gradients combined with heavy coal trains to make it a challenge for steam trains, so even as far back as the GCR days, discussions of electrification were taking place…

Words were turned into actions by the LNER in 1936, who planned out the electrification of the line between Sheffield and Manchester, including the branch line to Wath, and even had a majority of the overhead gantries in place before the start of the Second World War. While the conflict halted the project, it was reinstated as soon as the war ended, however one big change to the line was added into the plan.

To traverse the Pennines, the Woodhead Line when built bored through the landscape with tunnels stretching to 3 miles long. Initially, a single-track tunnel “Woodhead 1” was opened in 1845 and was one of the longest in the world, this was soon followed by “Woodhead 2”, another single-track pathway though the Pennines. Enclosed, and damaged due to years of use by steam locomotives, it was decided that the electrified line would pass through “Woodhead 3”, a new twin-track tunnel that could incorporate the wires.

A small fleet of 8 BR Class 506 EMUs were constructed for passenger use - these 3-car units would operate between Hadfield, Glossop and Manchester throughout their working lives. The 506s were rather unique, along with the 76s and the Woodhead Line itself, in being electrified to 1500V DC, instead of the conventional 25 kV AC, this different electrification made it easier for heavy trains to use regenerative braking on the unrelenting downhill sections.

Despite the modernisation and new fleet, the Woodhead Line was closed to passenger traffic in 1970, this controversy was due to the Hope Valley Line being all around more convenient, albeit less direct. The Woodhead Electric Railway in Blue captures the route as it was in its waning years, and in addition to that, covers extra mileage such as the Glossop Branch and Reddish depot. If that wasn’t enough, the included traction; Class 08, Class 76 and Class 506, will all come equipped with Pro Range functionality for those who like an extra challenge. Glory in a piece of Railway history and experience the improvements that gave a brief second life to a truly wonderful route!

A wide range of Scenarios give you the chance to explore the entire route!