The longest heritage railway in the UK comes to life in the beautiful West Somerset Railway route add-on for Train Simulator, available now.The origins of what is now one of the favourite preserved railways for enthusiasts began back in the mid-1800s, when a number of proposals were submitted for railway schemes in west Somerset;... 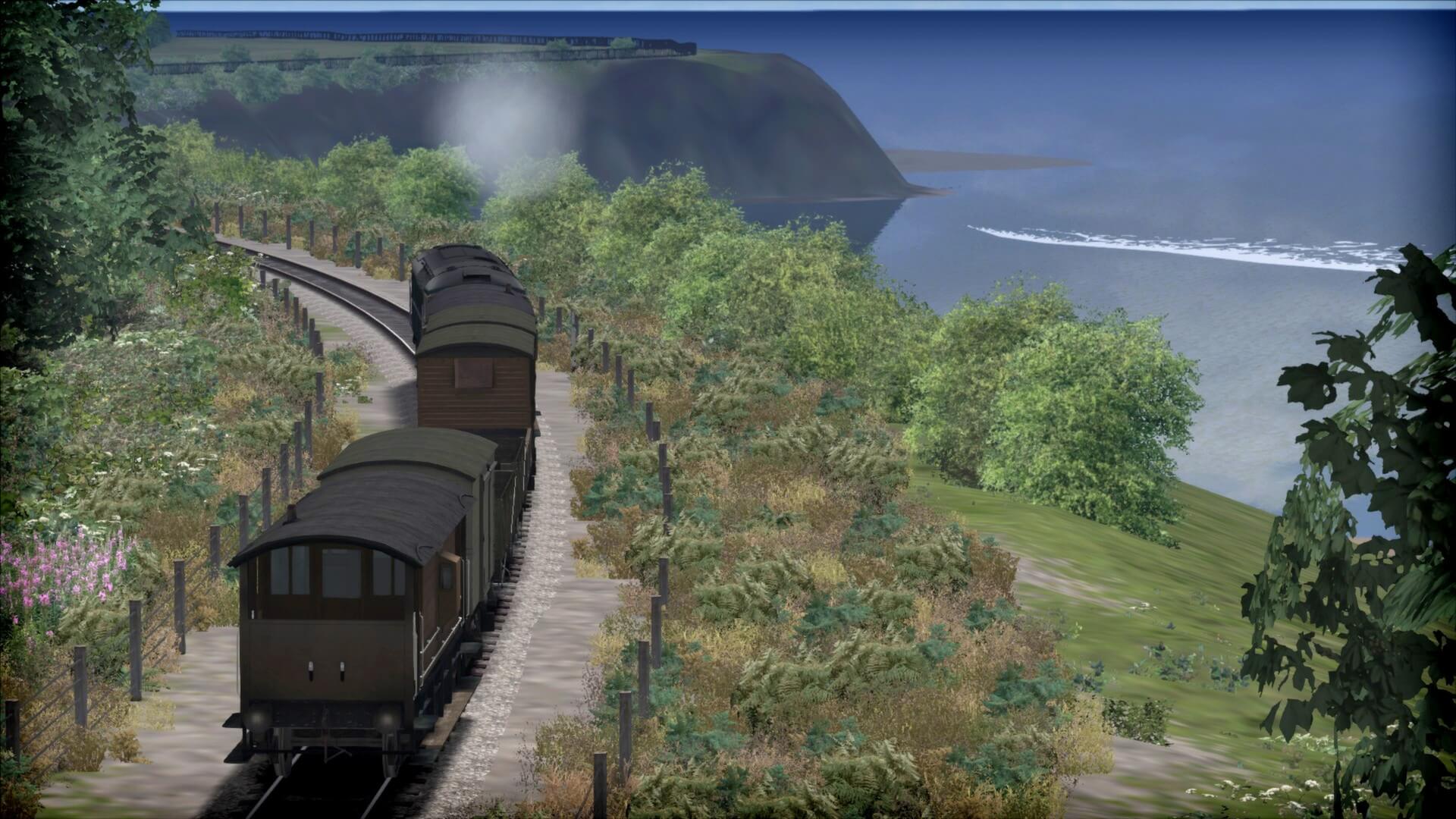 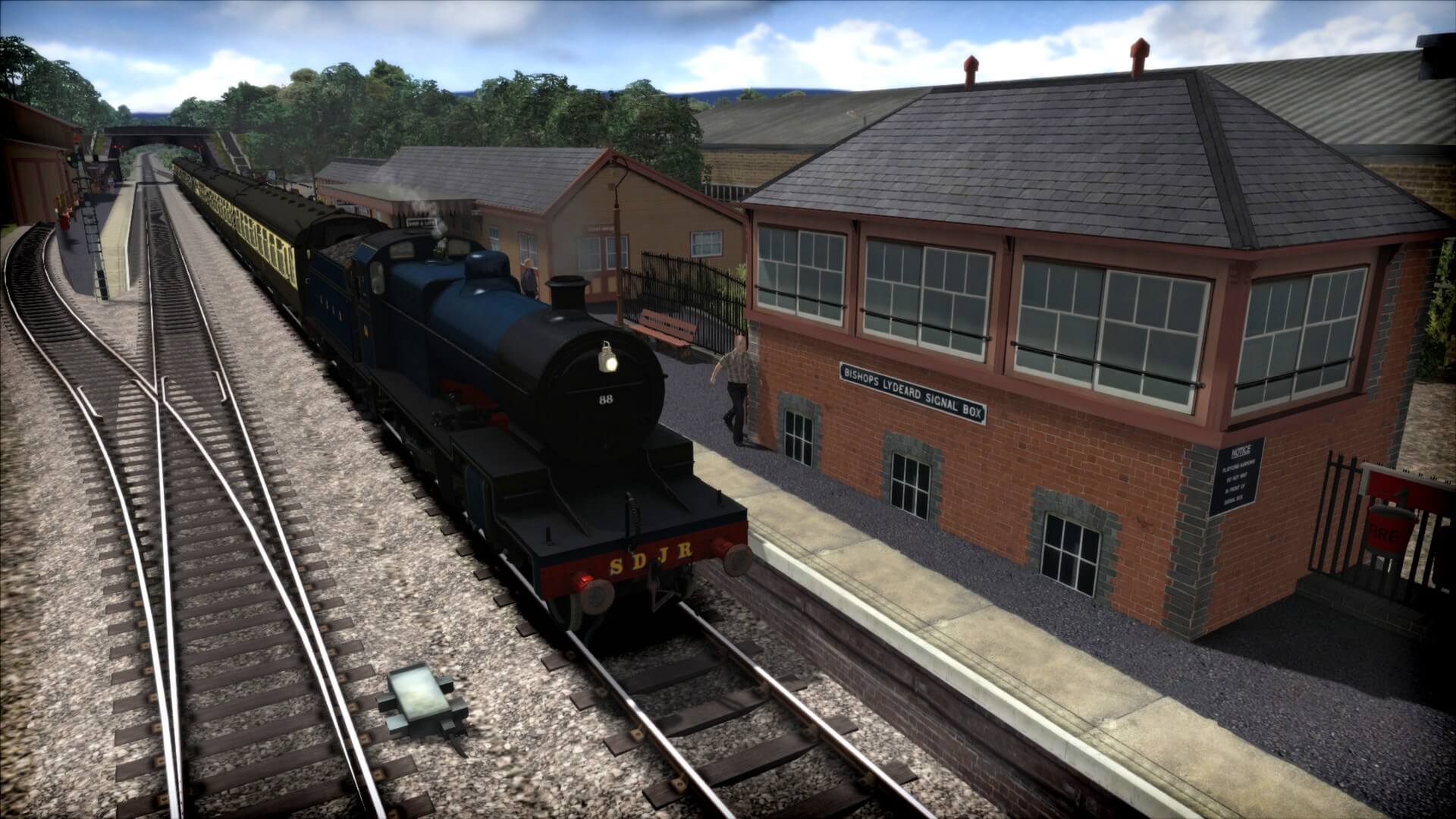 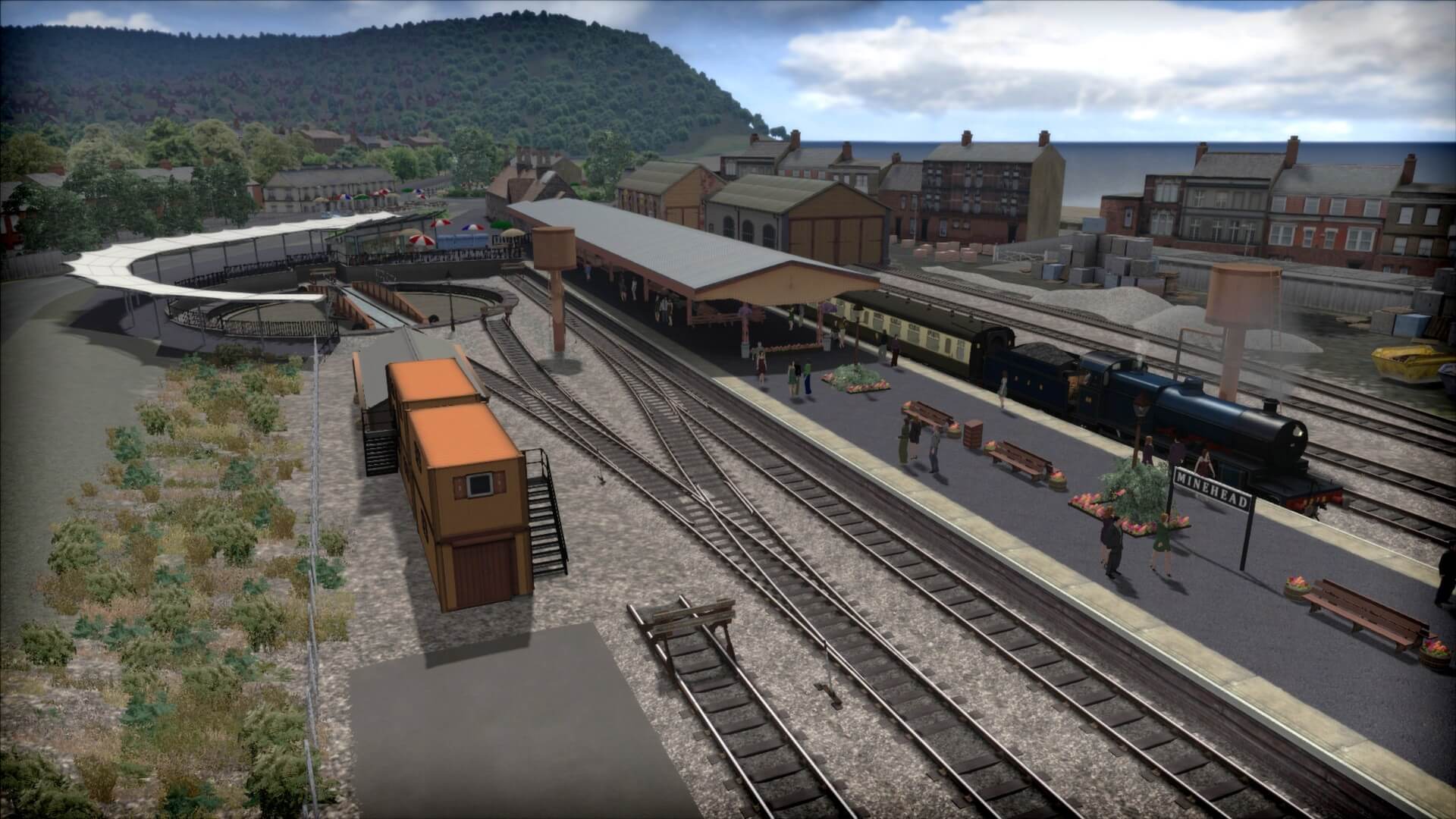 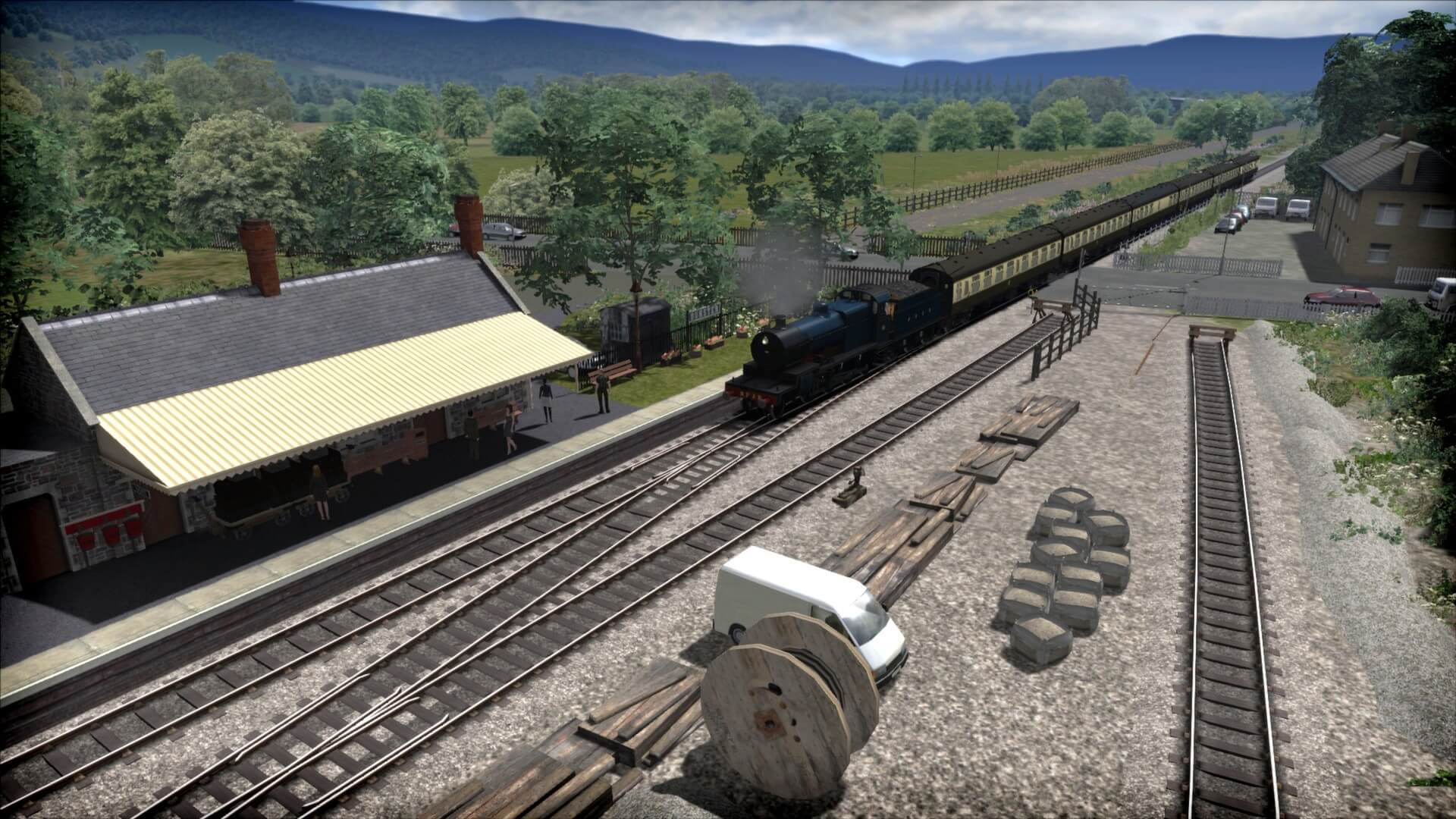 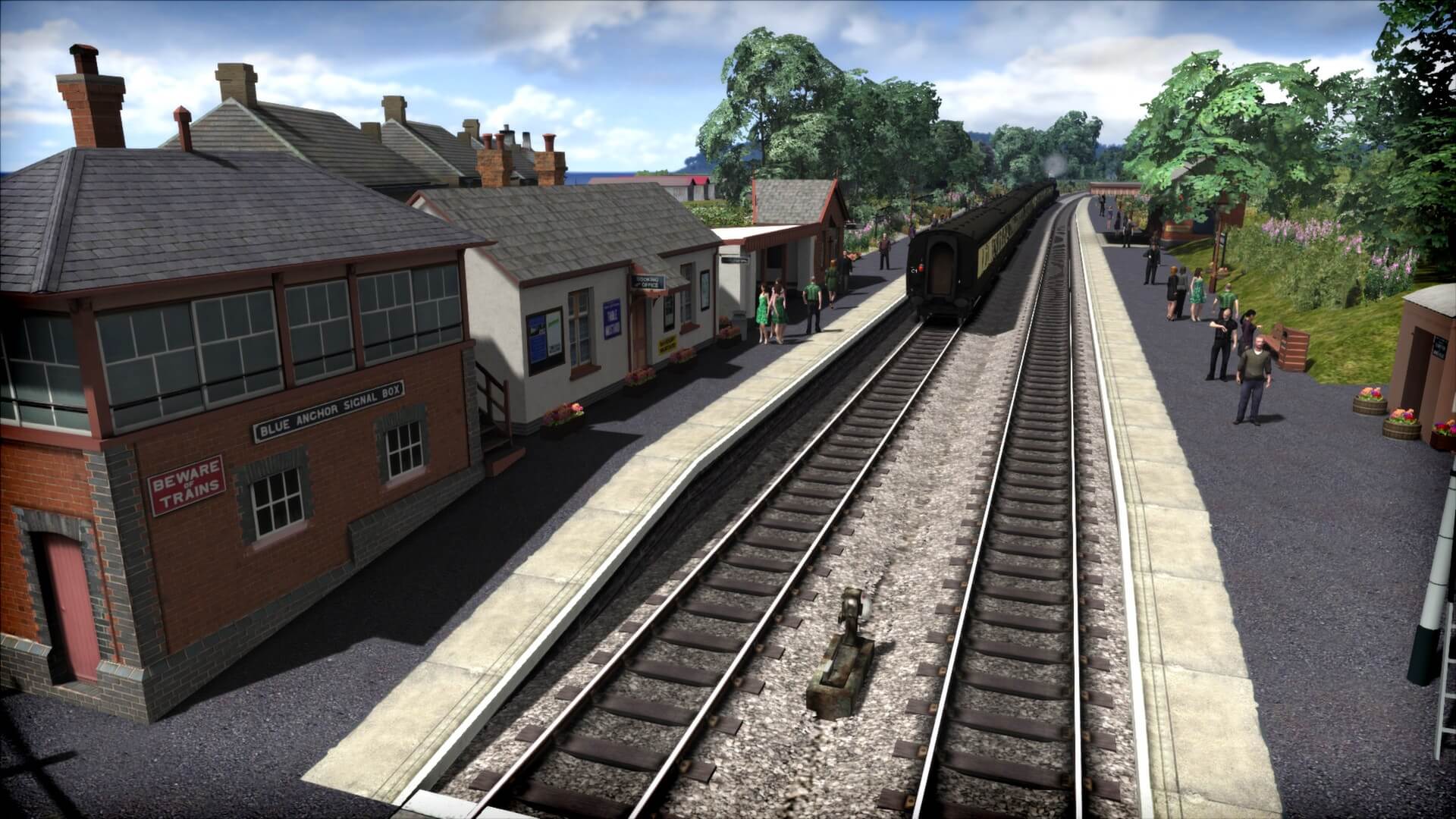 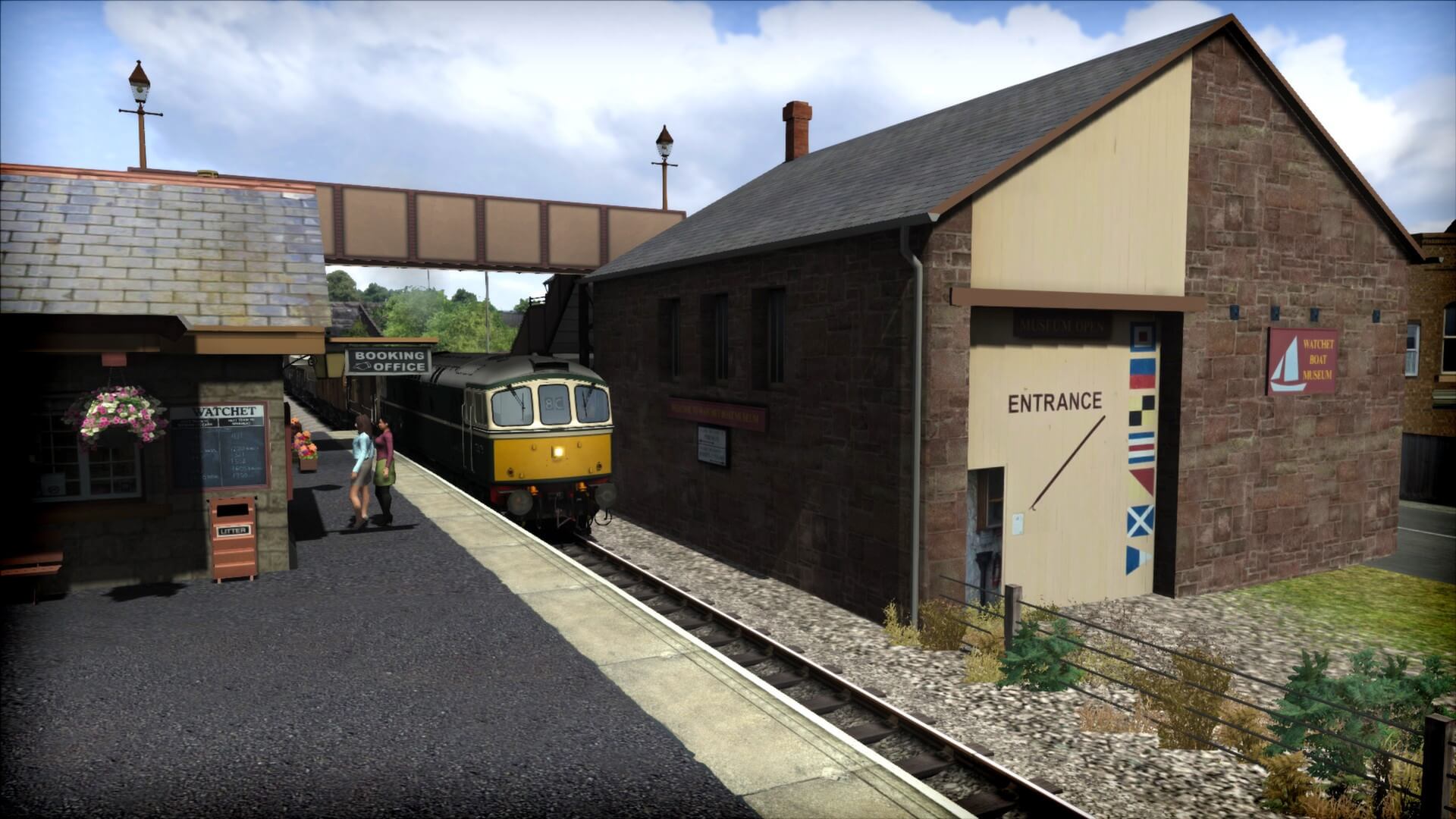 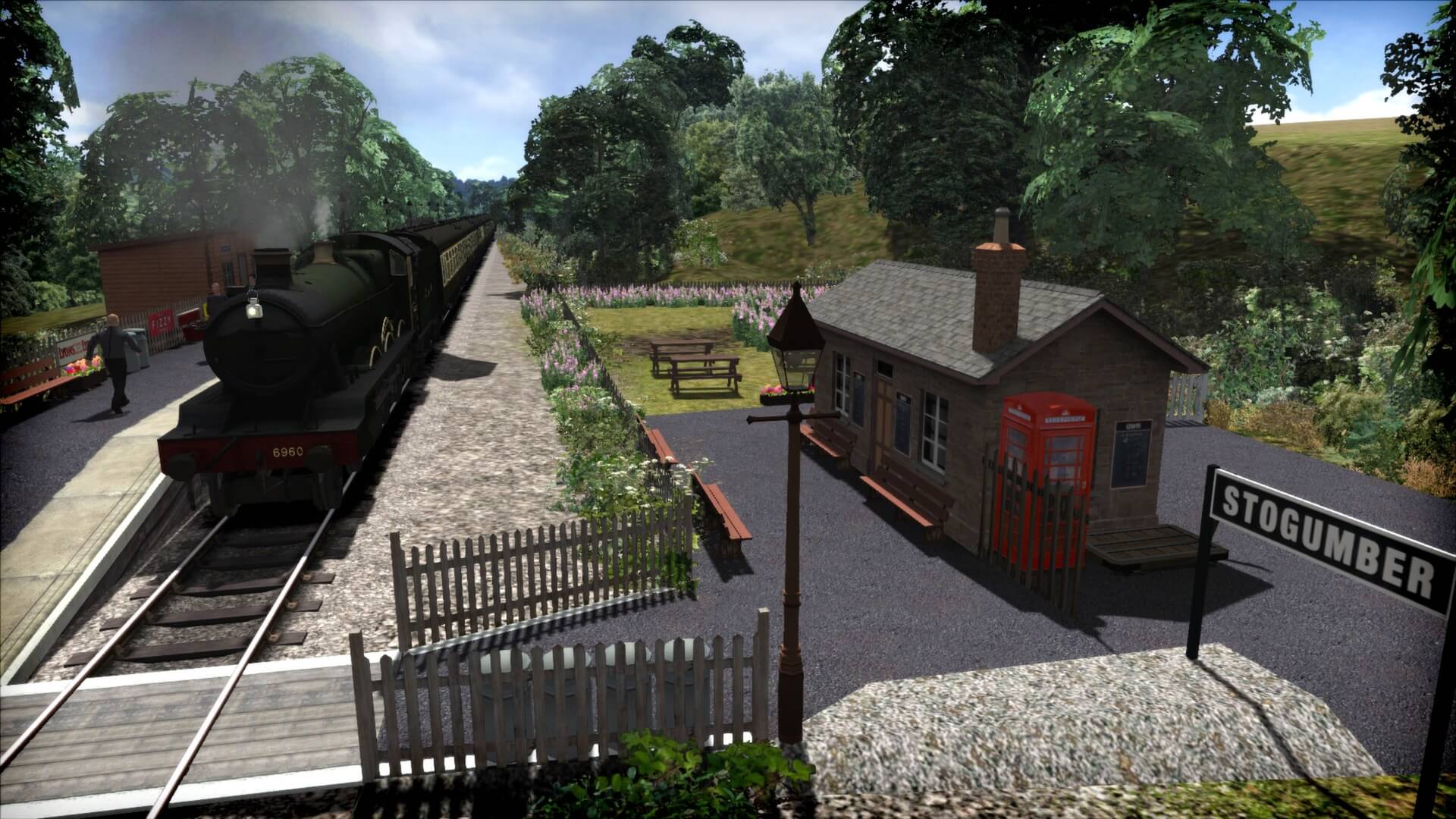 The longest heritage railway in the UK comes to life in the beautiful West Somerset Railway route add-on for Train Simulator, available now.

The origins of what is now one of the favourite preserved railways for enthusiasts began back in the mid-1800s, when a number of proposals were submitted for railway schemes in west Somerset; however, none of these schemes were pursued and it was another ten years before proposals for a railway in the county were submitted again. Led by Isambard Kingdom Brunel, a former engineer of the neighbouring Bristol and Exeter Railway (B&ER), a scheme to build the West Somerset Railway was submitted.

Opening on 31 March 1862 for passenger services, the line become an important route for holidaymakers heading to the seaside, as well as carrying coal and iron-ore from the mines and ports of Somerset. Passing loops and extended platforms were added over the years to manage the increasing number of passengers and freight operations, and the line was converted from broad gauge to standard gauge in 1882.

However, despite a Butlins holiday camp opening at Minehead in 1962, the line was recommended for closure in the 1962 Reshaping of British Railways report, and the last passenger service ran on 2 January 1971.

Just a month after closure, a working party was tasked with reopening the line as a privately owned railway, such was its importance to the tourism industry. With support from Somerset County Council and the Minehead Railway Preservation Society, the line reopened as a heritage railway on 28 March 1976 between Minehead and Blue Anchor, and to Bishops Lydeard three years later.

At 20 miles, the line is the longest standard gauge heritage railway in the UK, running through some of Somerset’s most picturesque landscapes. The line is also popular with enthusiasts and rail fans due to its resident roster of GWR and S&DJR locomotives, and regular visiting locomotives on rail tours or for galas.

Starting out on the sea front at Minehead, the line heads south east along the coast to Dunster and Watchet, before heading inland to Williton where the oldest signal box on the line stands. Climbing out of Williton along the side of the Quantock Hills – where passengers are afforded stunning views across the Somerset countryside – the line reaches its summit at Crowcombe Heathfield before descending down the steep 1 in 81 decline to Bishops Lydeard.

Nine scenarios for the route:

- Fall by the Wayside

- Watchet for the Storm