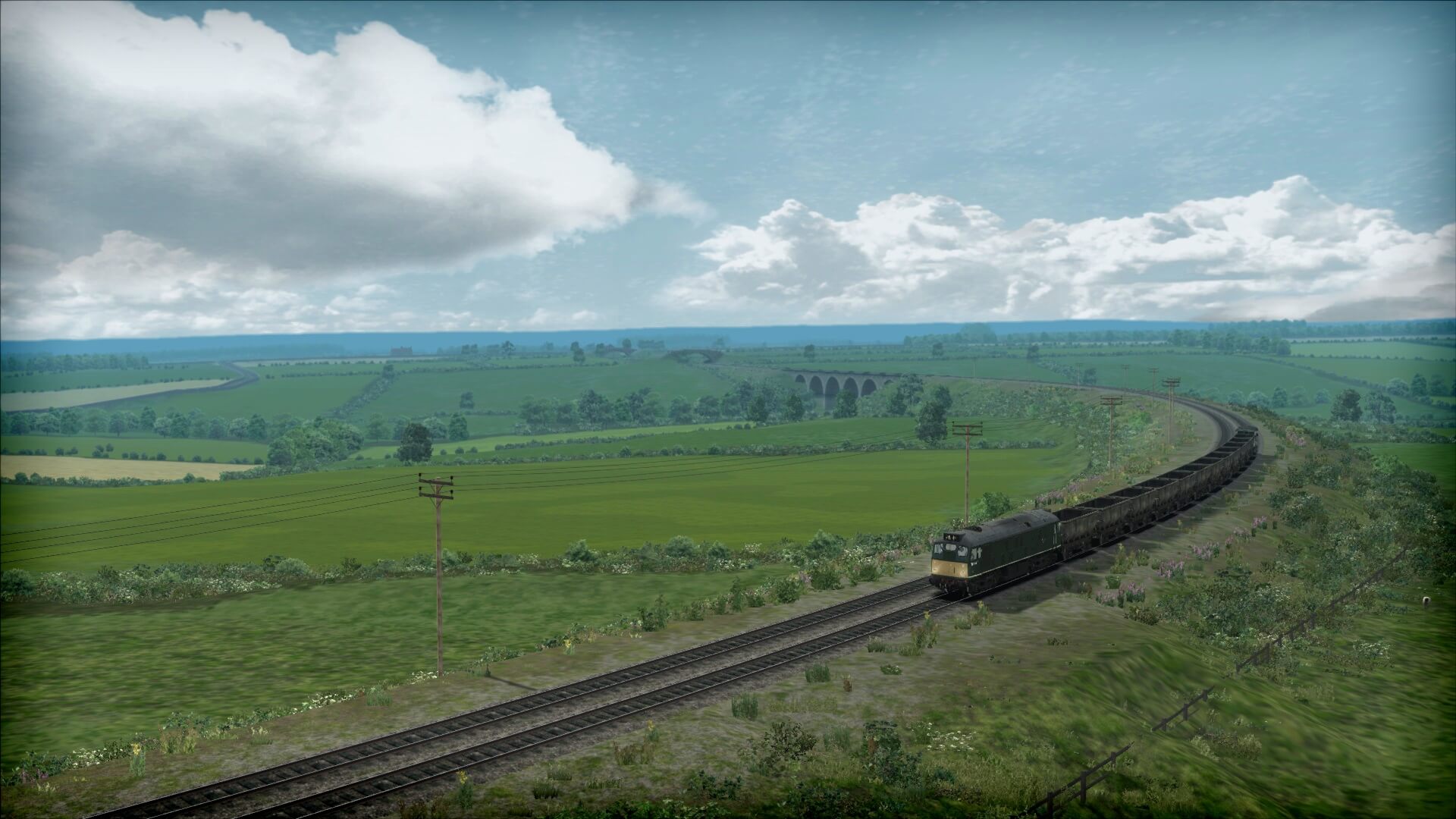 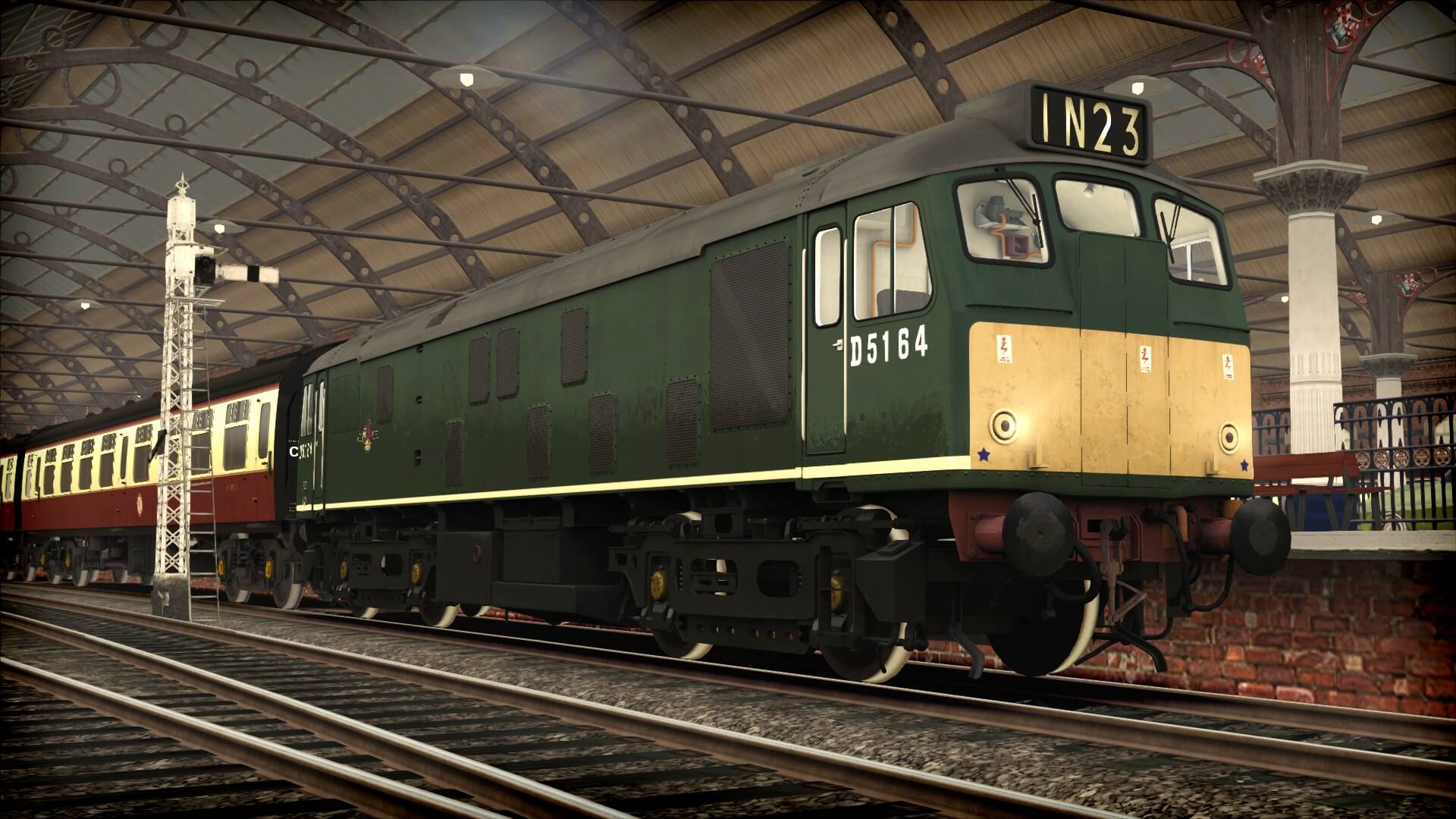 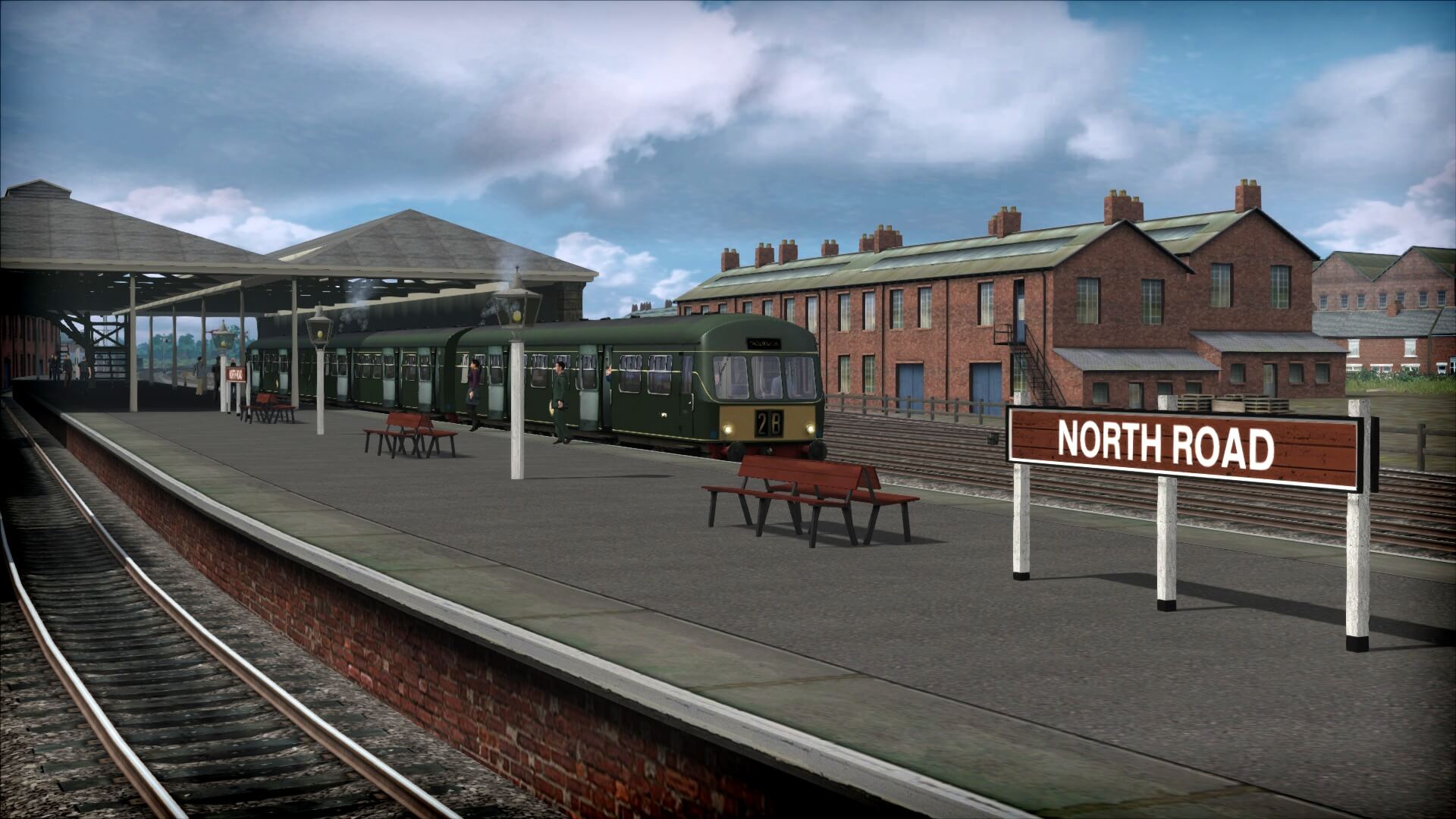 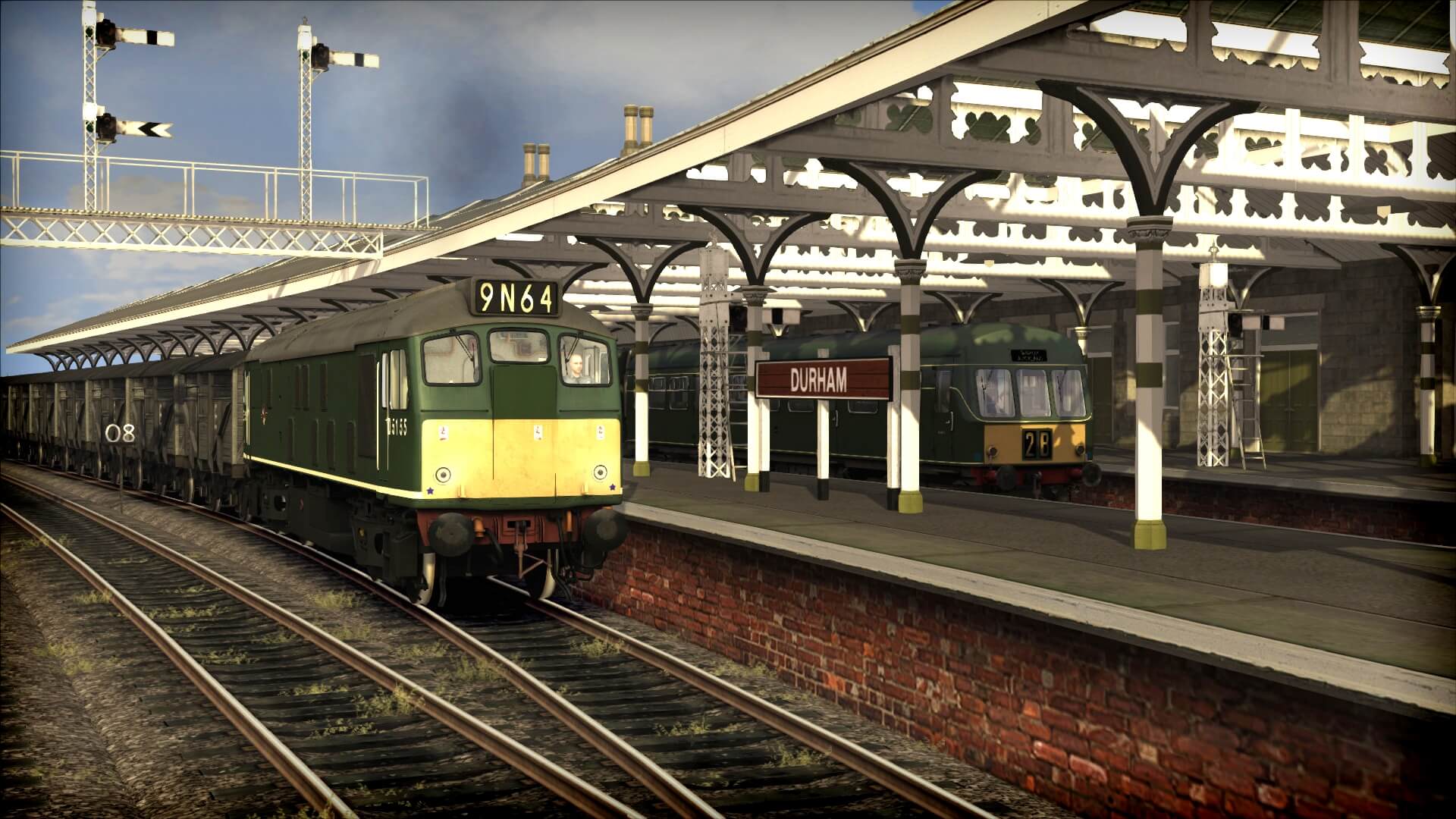 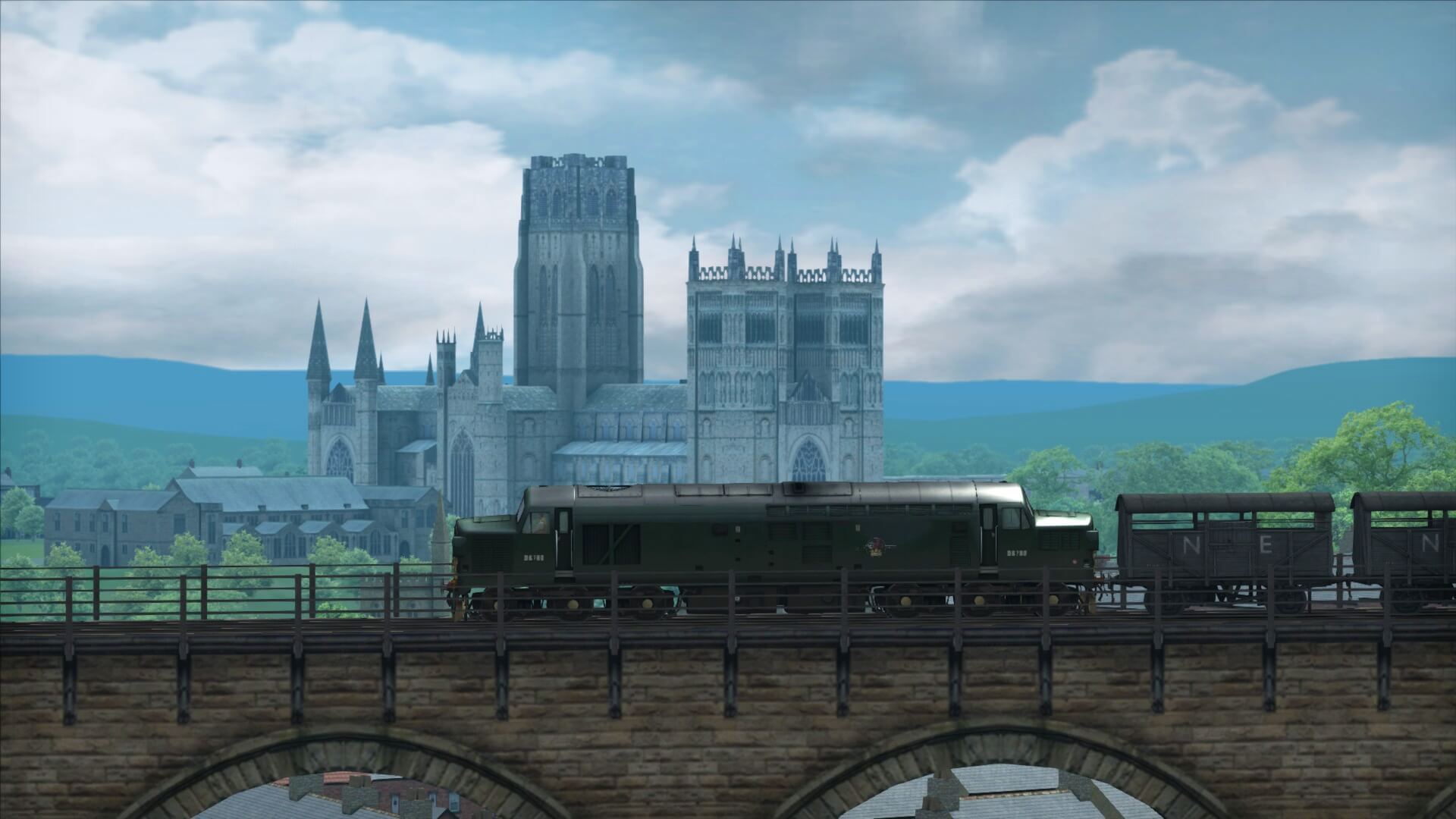 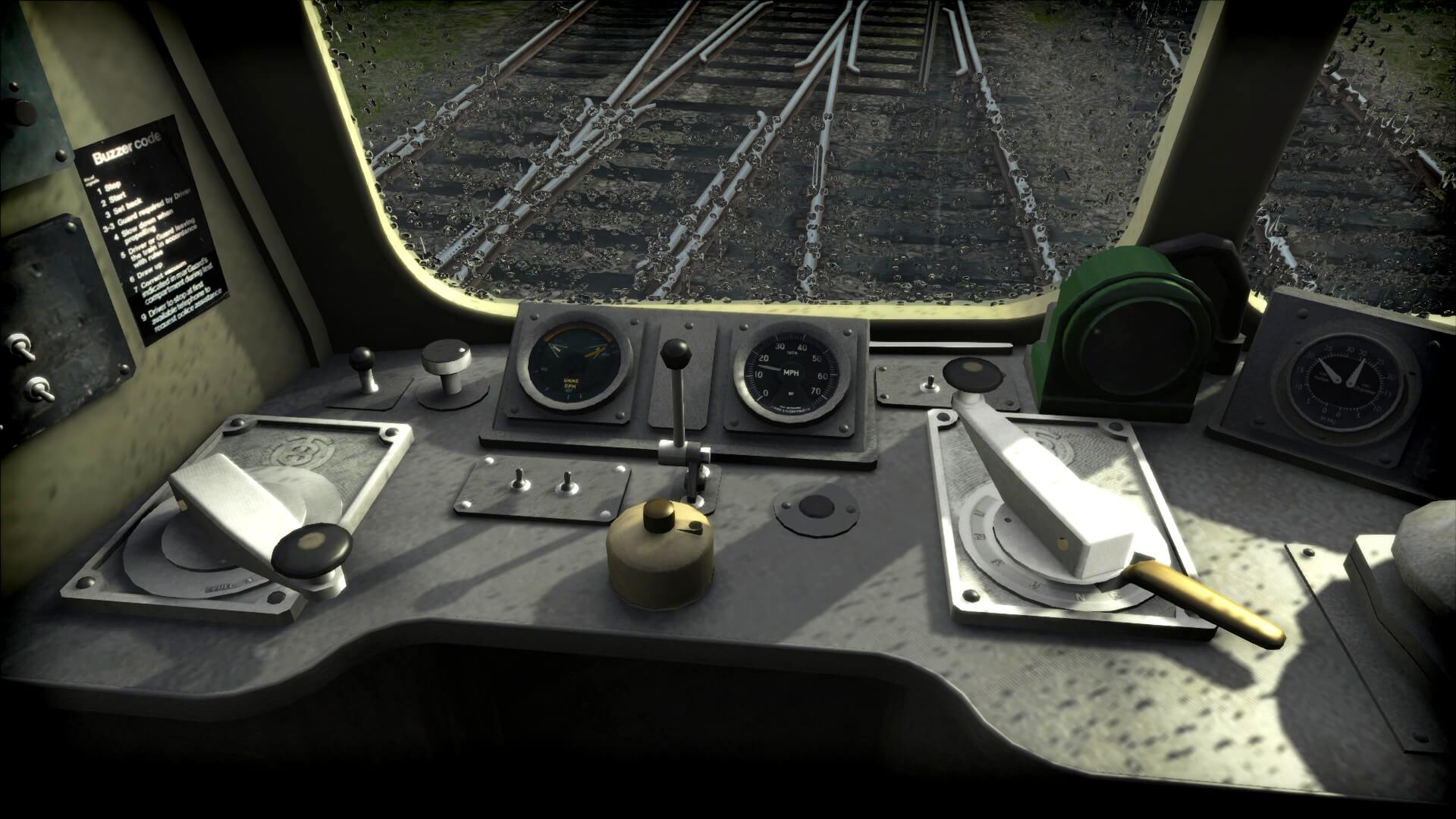 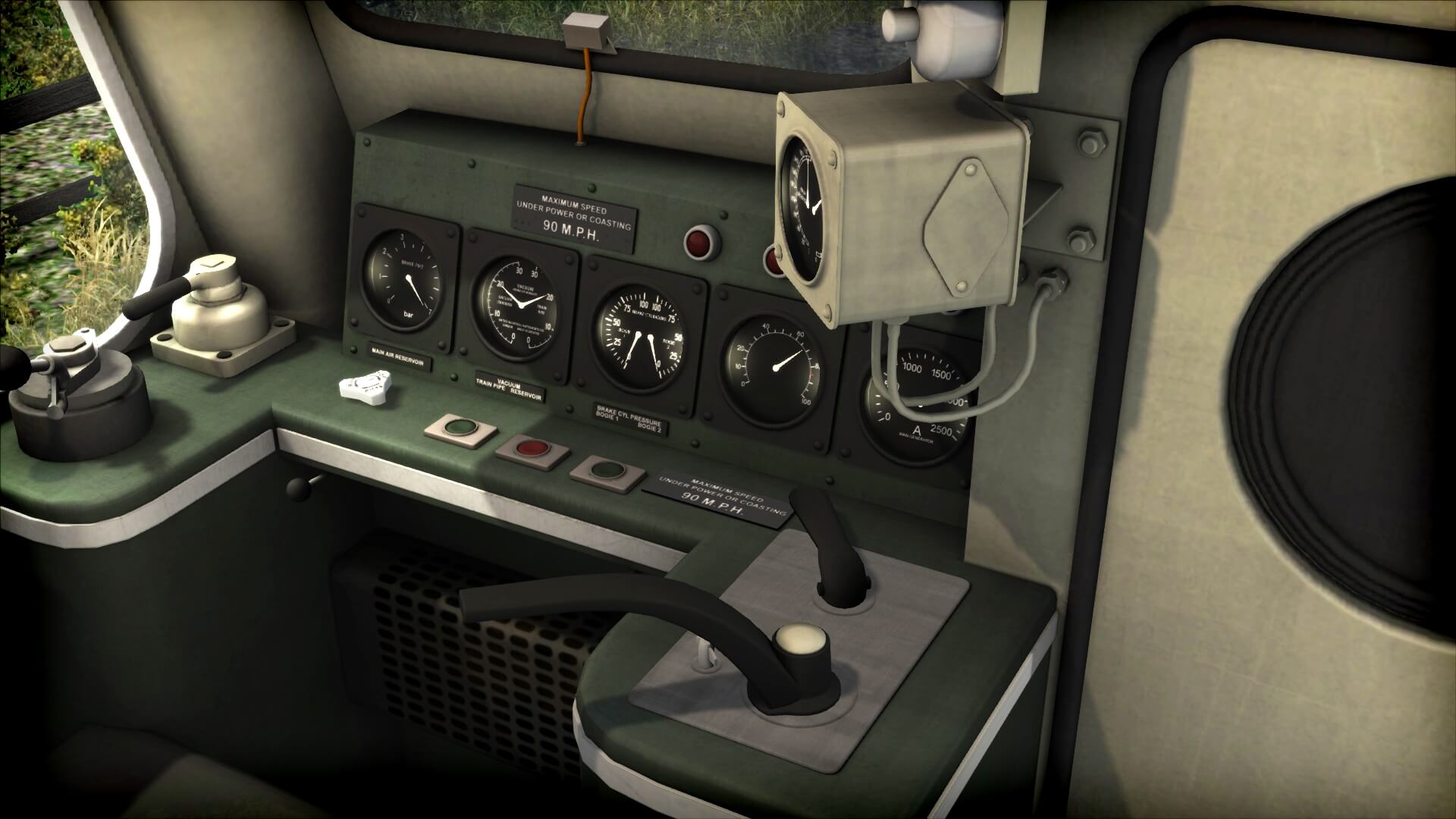 Some of the north east of England’s oldest and most important railway lines come together in the stunning new Weardale & Teesdale Network route for Train Simulator.

The broad network of railway lines connected some of the north east’s largest town and cities with collieries across the Pennines, with the first line opening in 1825 that connected the collieries near Shildon with Stockton-on-Tees via Darlington.

At this time, the line was a mere 25 miles in length, but by 1860 it had grown considerably with extensions and branches to virtually every corner of Weardale and Teesdale, covering more than 100 miles. The original line is probably most famous as being the world’s first public railway to use steam locomotives when they were first introduced in 1833.

The area was linked with a prestigious and long list of railway heritage, with several railway-related works and engineering facilities to be found throughout the network. Darlington Railway Works, responsible for the building of many steam and diesel locomotives, was built in 1863 and survived until the Beeching Axe in 1966. Shildon Railway Works, known locally as ‘The Wagon Works’ as it built many of British Rail’s freight revenue vehicles, is also a famous landmark in the area, closing only recently in 1984 and now home to ‘Locomotion’, the National Railway Museum’s second site.

Much of this extensive railway network and many of those famous landmarks suffered at the hands of Dr Beeching, whose sweeping changes to the British rail network in the 1960s closed many of the branch lines to passenger traffic. As collieries closed and freight traffic reduced, by 1980 there was virtually nothing left of the famous routes as they were once known.

Towns such as Crook, Tow Law, Barnard Castle, Piercebridge and Bishop Auckland – once bustling railway towns – lost their stations and trackbed lifted, and today visitors to the area would never believe they once had such a rich railway heritage.

The Weardale and & Teesdale Network faithfully recreates the main lines and branch lines around the area as they were between 1950 and 1960, just before the Beeching closures, recreating almost all of the 100 miles of rail lines between Durham City, Darlington, Middleton-in-Teesdale and Wearhead.

Also new for the route is a diesel brake tender ‘slug’ in BR green livery, alongside prototypical LNER semaphore and colour light signalling throughout the route.

- Seven scenarios for the route:

- 200 miles of main lines and branch lines across Weardale and Teesdale, including Durham City, Darlington, Middleton-in-Teesdale and Wearhead

- LNER semaphore and colour light signalling throughout the route