One of Germany’s oldest railway lines comes to life in the beautiful and picturesque Munich – Garmisch-Partenkirchen route for Train Simulator.Set in the southern part of the German state of Bavaria, the 100km (62 mile) route is mainly single track throughout and runs from the country’s expansive capital city to the mountainous resorts... 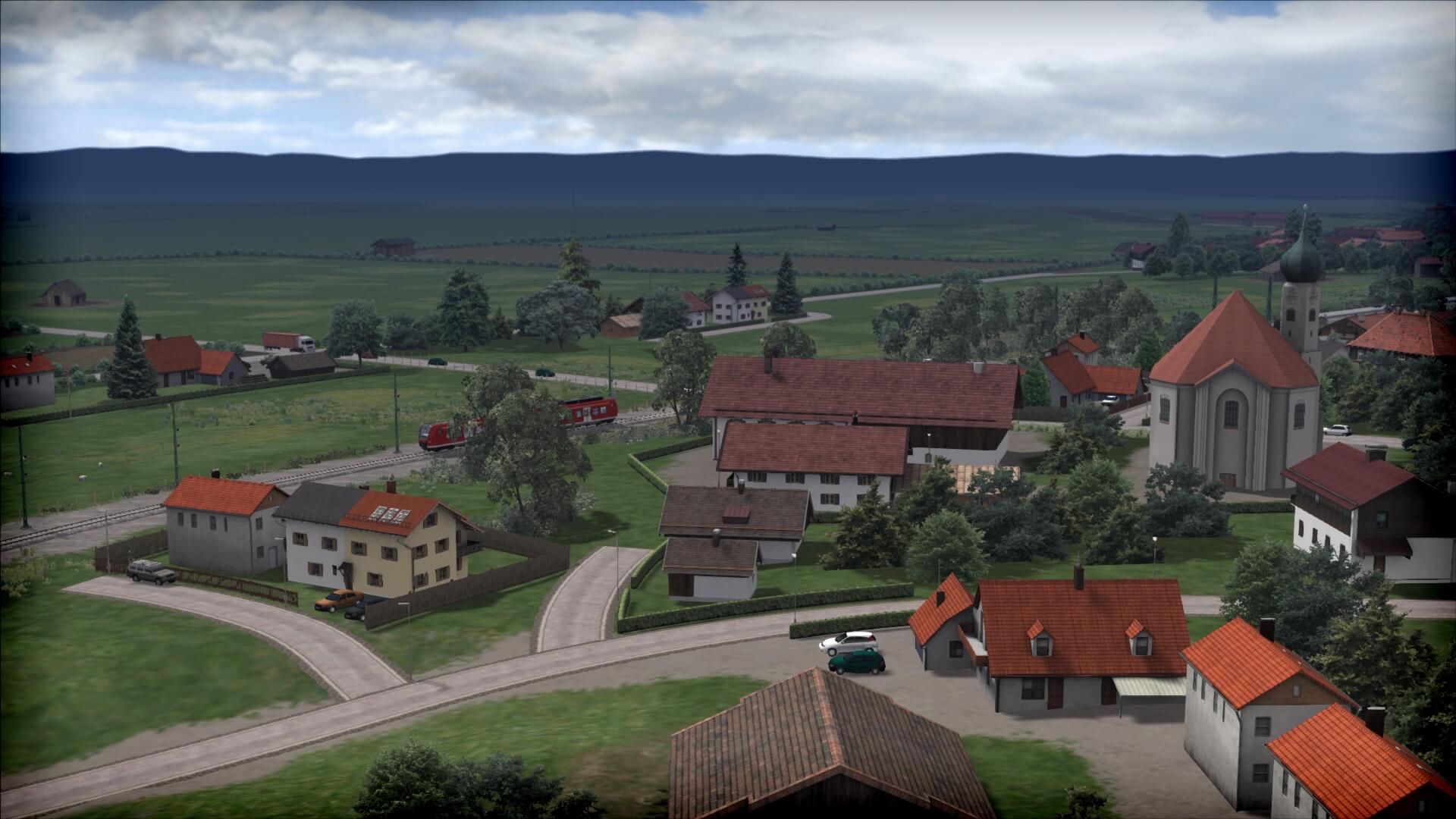 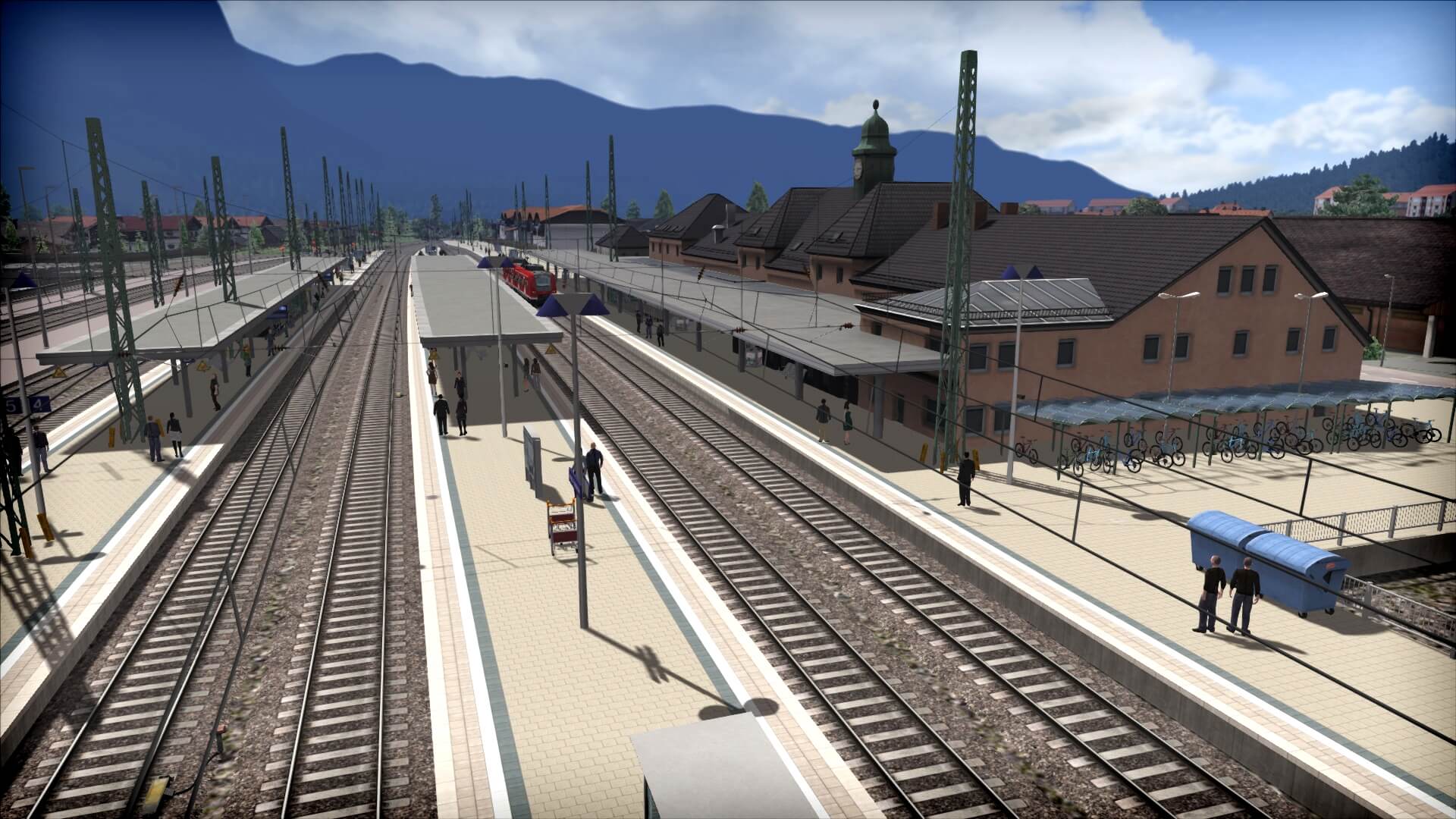 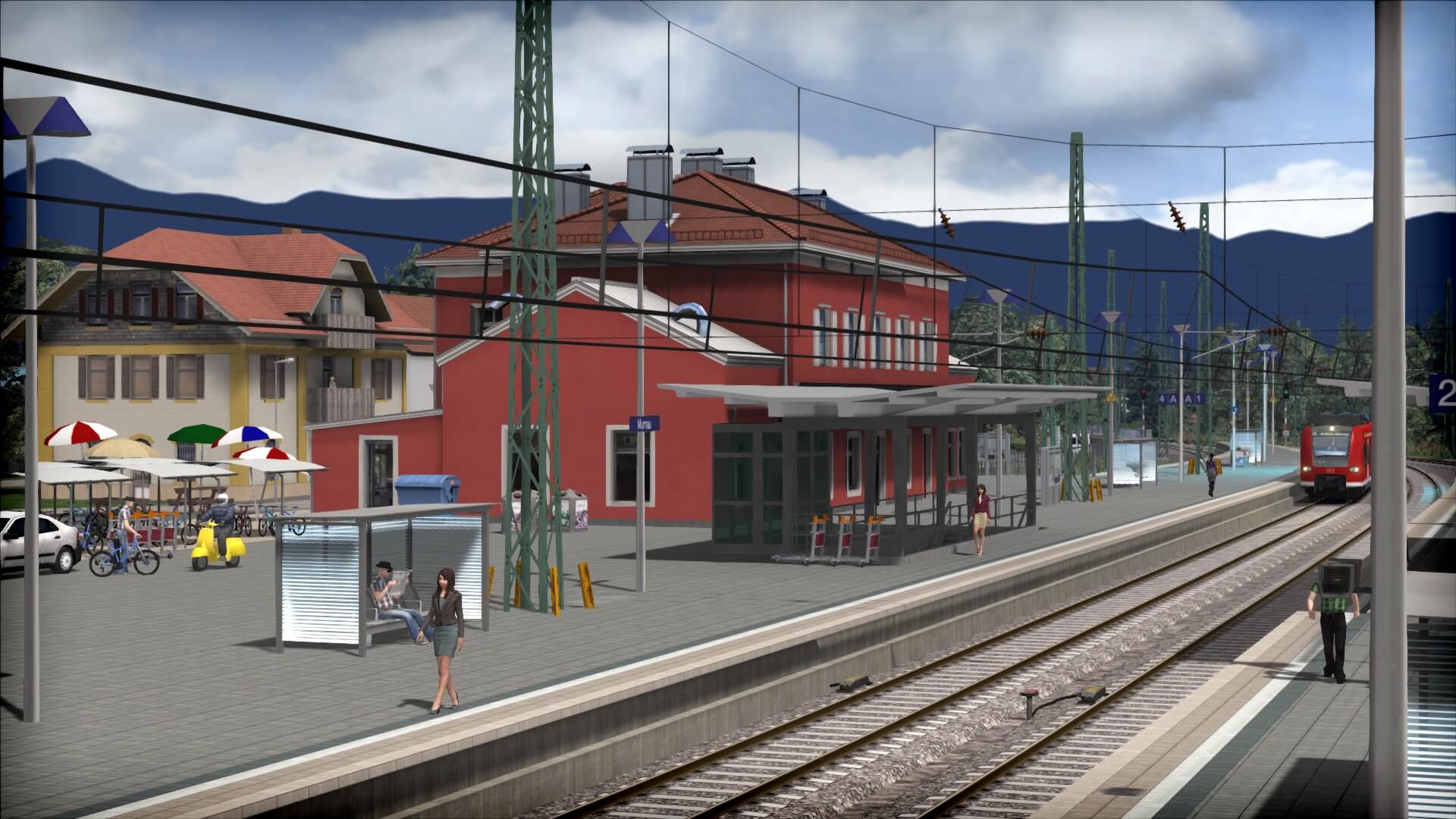 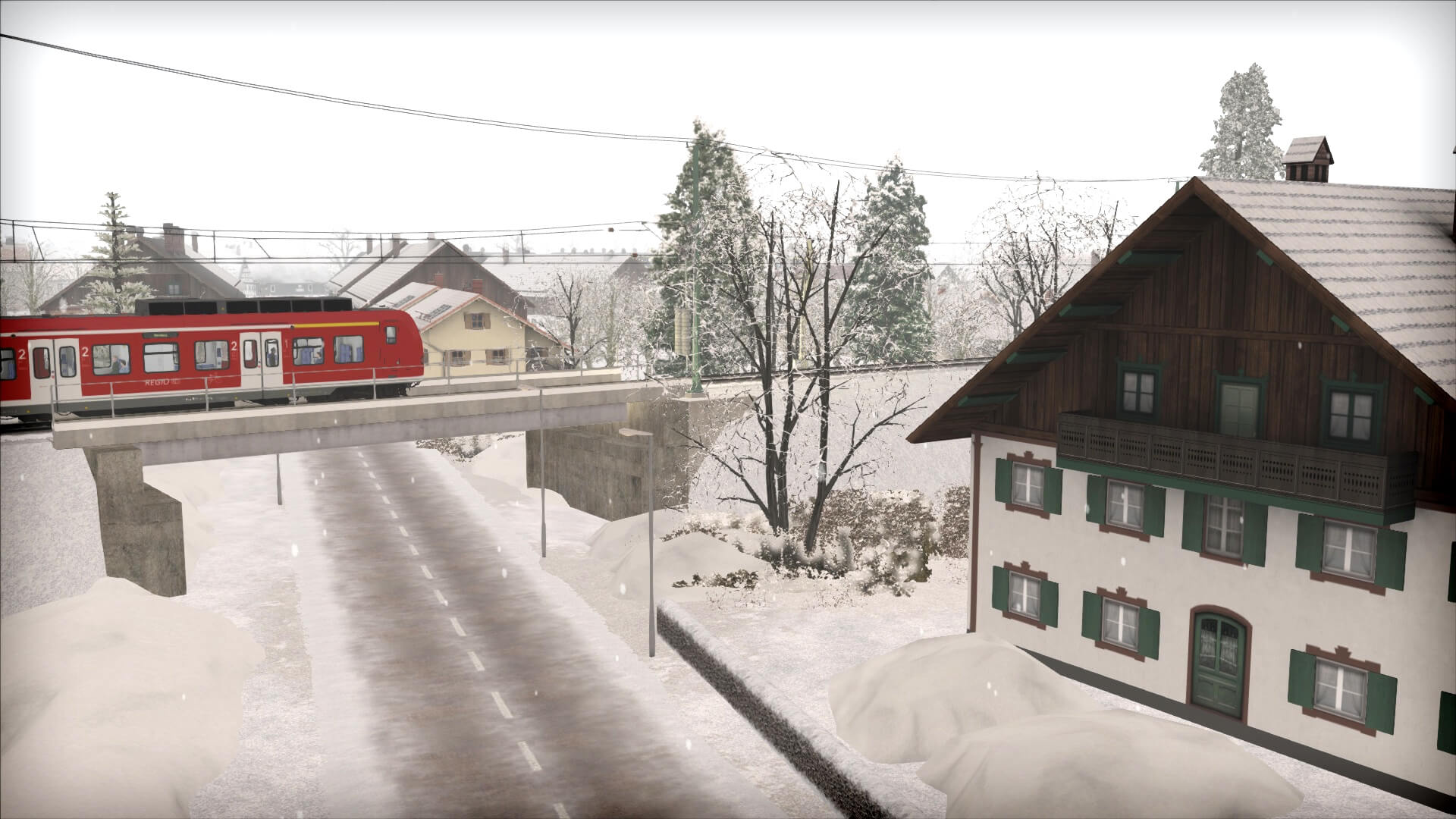 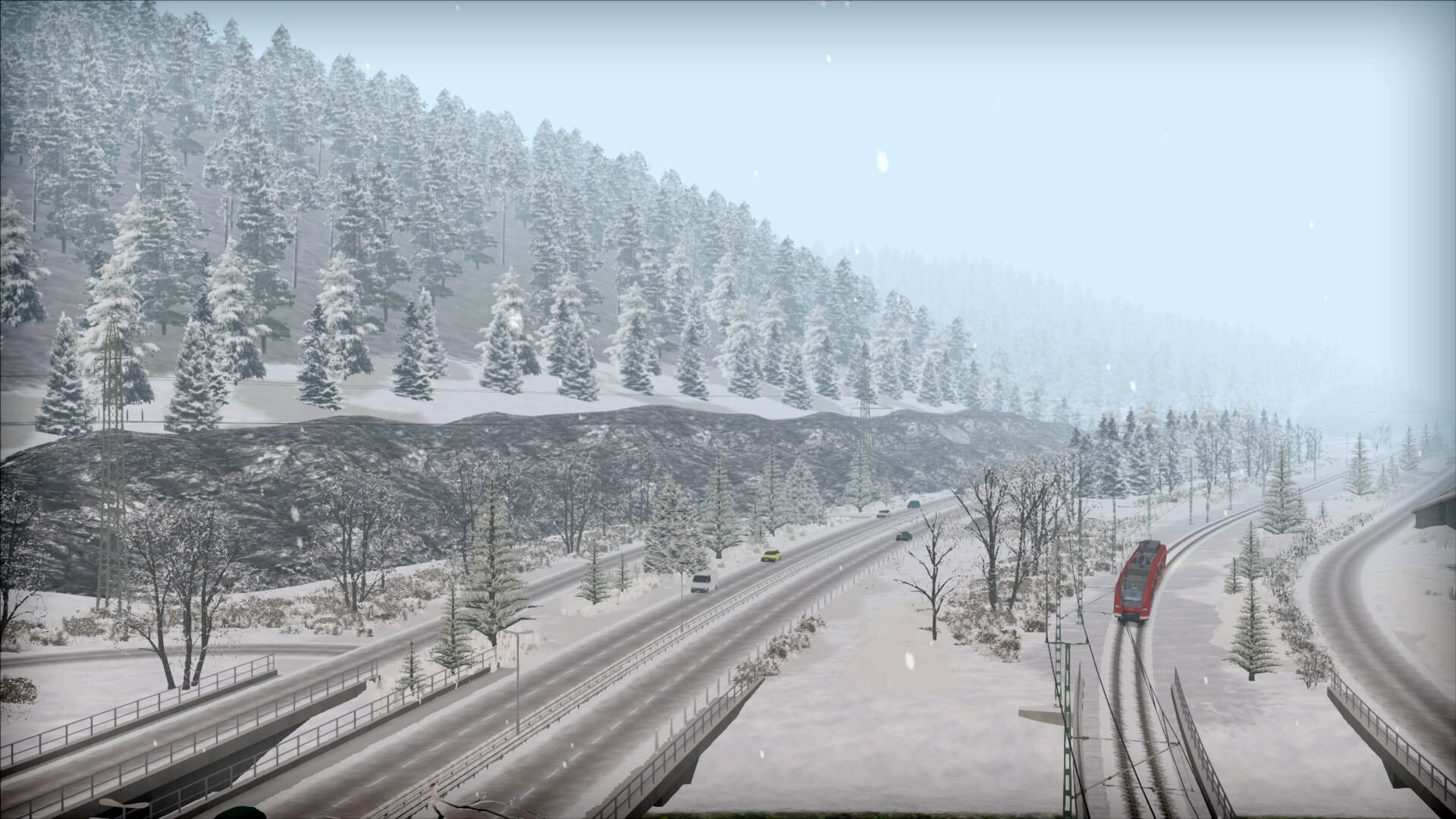 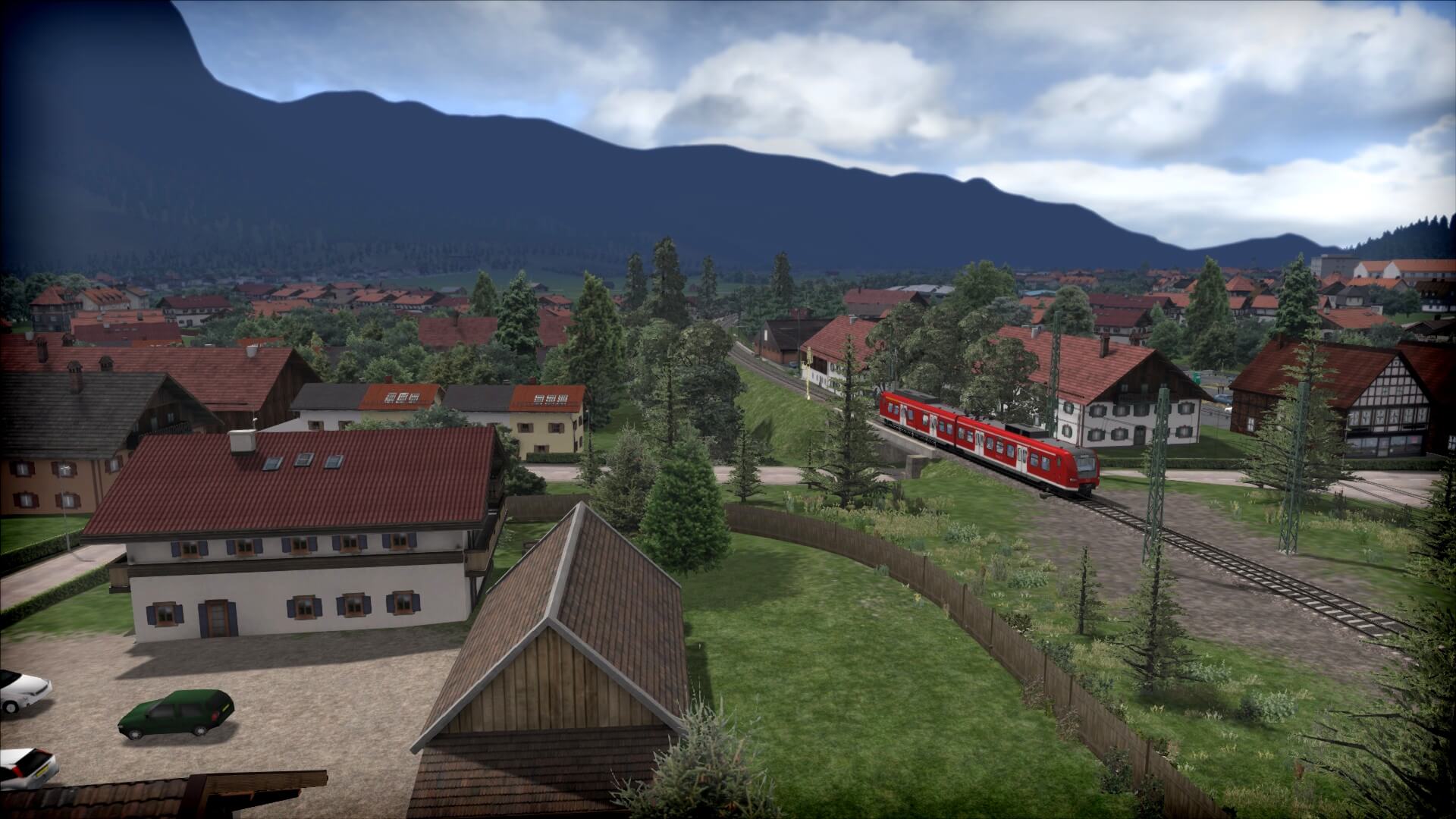 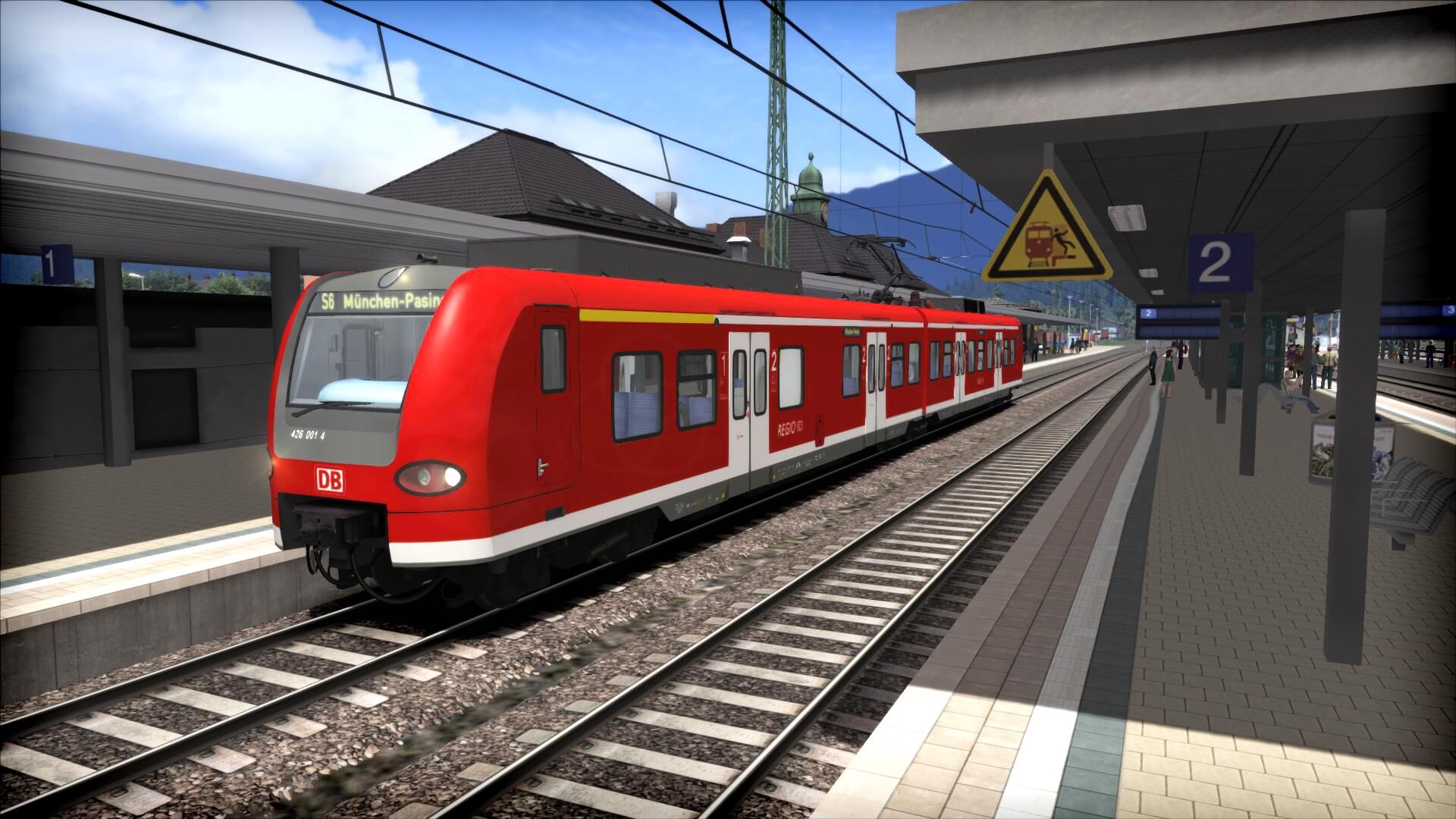 One of Germany’s oldest railway lines comes to life in the beautiful and picturesque Munich – Garmisch-Partenkirchen route for Train Simulator.

Set in the southern part of the German state of Bavaria, the 100km (62 mile) route is mainly single track throughout and runs from the country’s expansive capital city to the mountainous resorts of Bavaria, on the border with Austria. The first section of the line from Munich to Pasing, and on to Planegg, was opened on 21 May 1854, and throughout the same year further work continued to extend the railway to Gauting, Mühlthal and Starnberg.

Over subsequent years, more sections of the route were independently built to service local industries in and around the towns of Weilheim, Tutzing, Murnau and Partenkirchen; these sections were upgraded and merged in the early 1900s, and on 20 February 1925, an electric hauled train completed the first full run from Munich Main Station to Garmisch-Partenkirchen.

Munich S-Bahn Line S6 services serve the route, running south from Munich to Tutzing, where they terminate. Additionally, Intercity-Express (ICE) trains can be seen on the line, running from Munich to Innsbruck.

The Regionalbahn BR 426 is a popular train-set on the S6 Line, a train-set that is included with this route. Built by a consortium of Siemens, Bombardier and DWA, the BR 426 is almost identical to the BR 425, bar the BR 426 being a two-car unit rather than a four-car unit. The high powered, lightweight vehicles were designed for short to medium distance services, making them ideal units for the S6 Line. Features of the model include SIFA, PZB and LZB in-cab signalling and driver safety devices, in-cab indicators, cab controls and cab lighting.

The Munich – Garmisch-Partenkirchen route is highly detailed and feature-rich, and incorporates night lighting, therefore will benefit from a higher PC specification than other Train Simulator add-ons.

- Weekend of Skiing Ahead

- Afternoon by the Lake