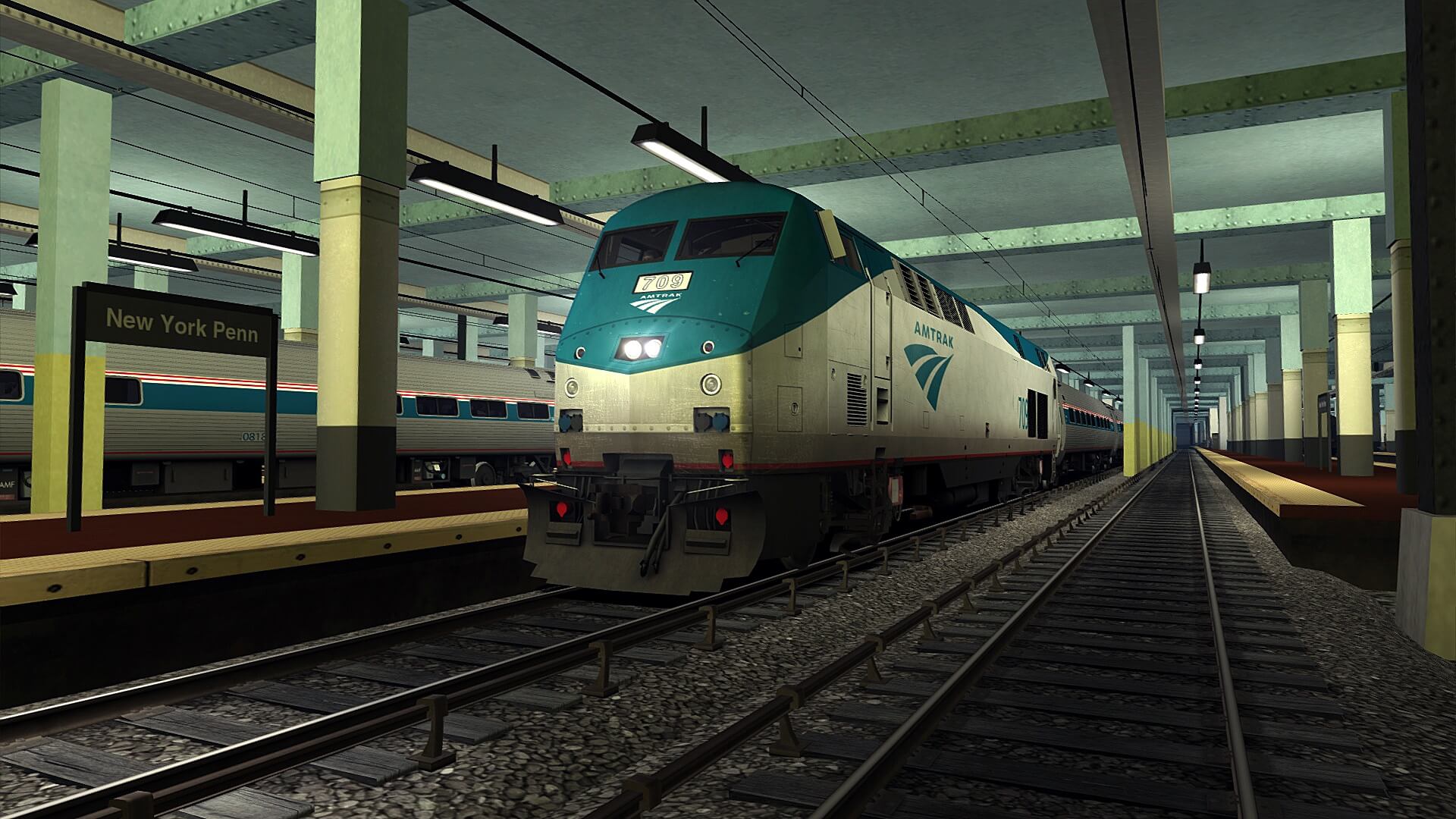 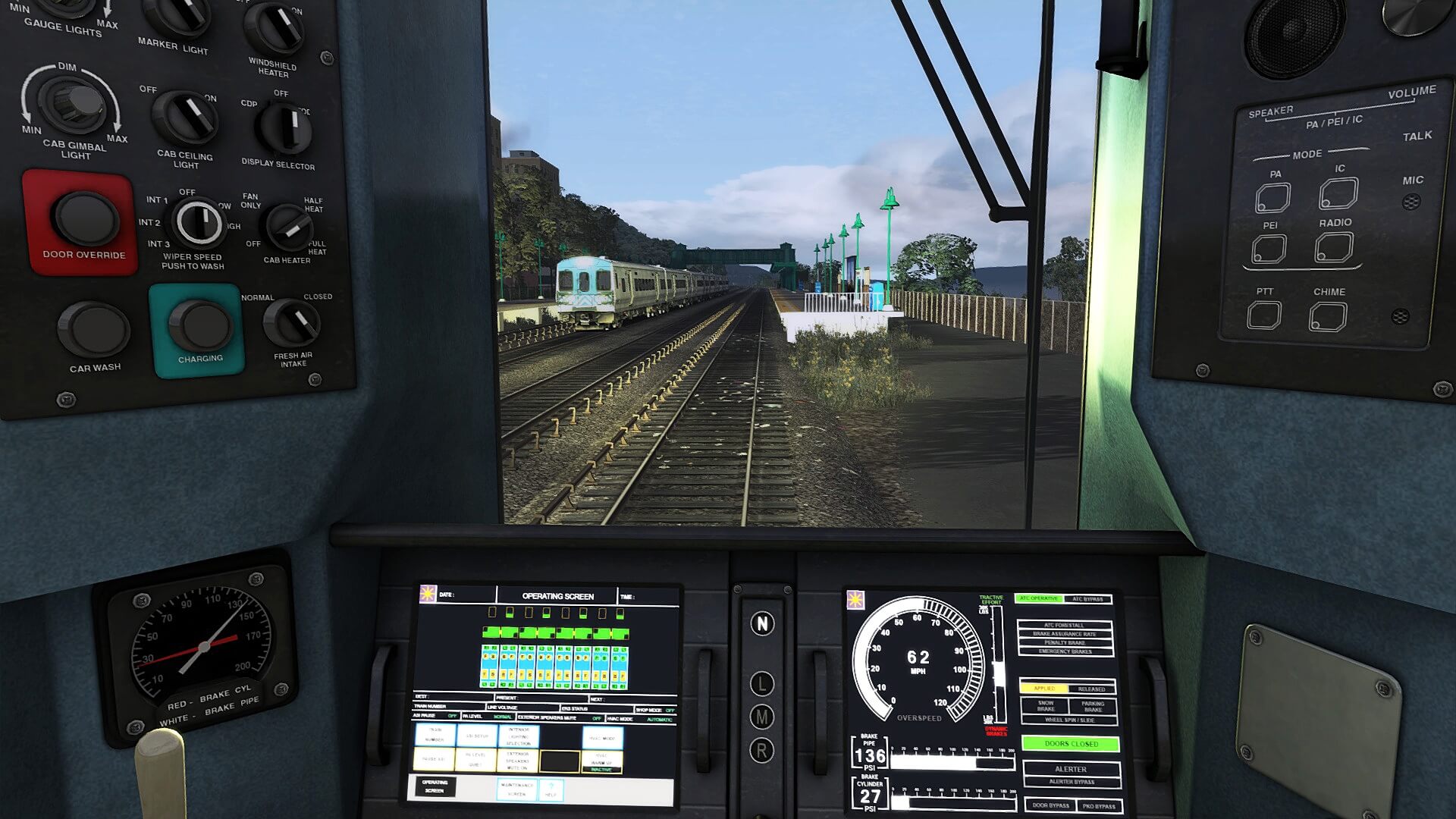 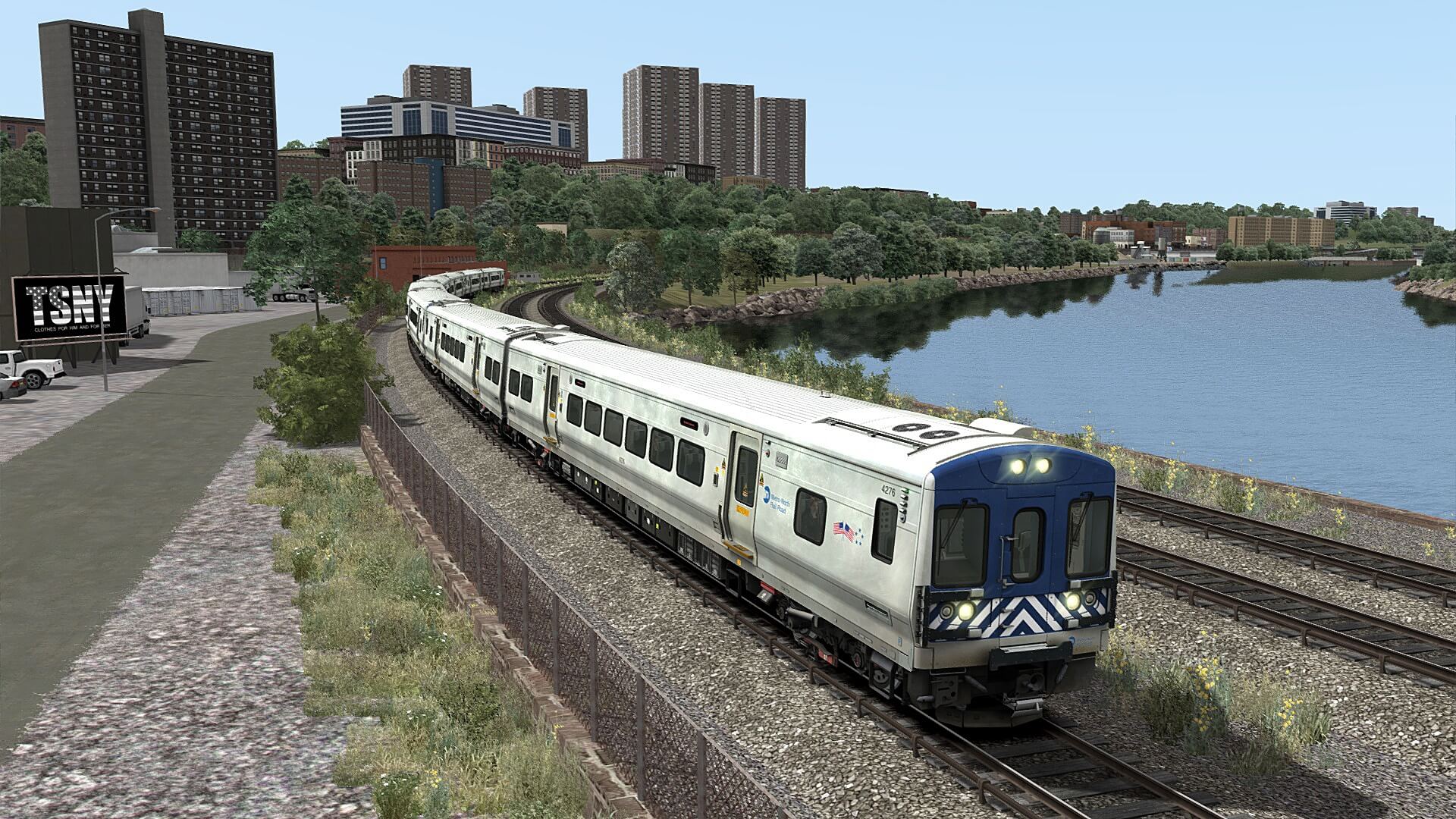 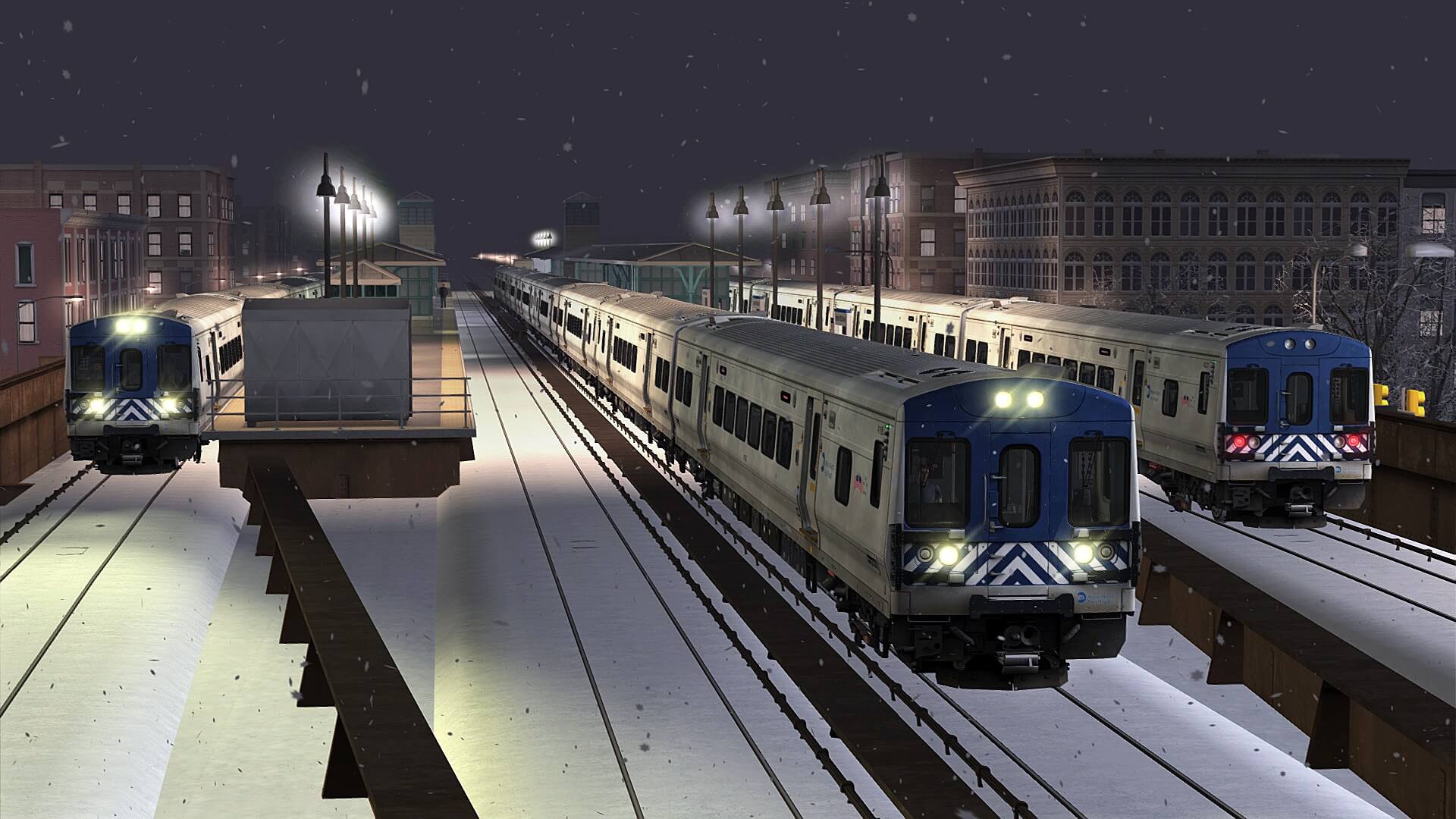 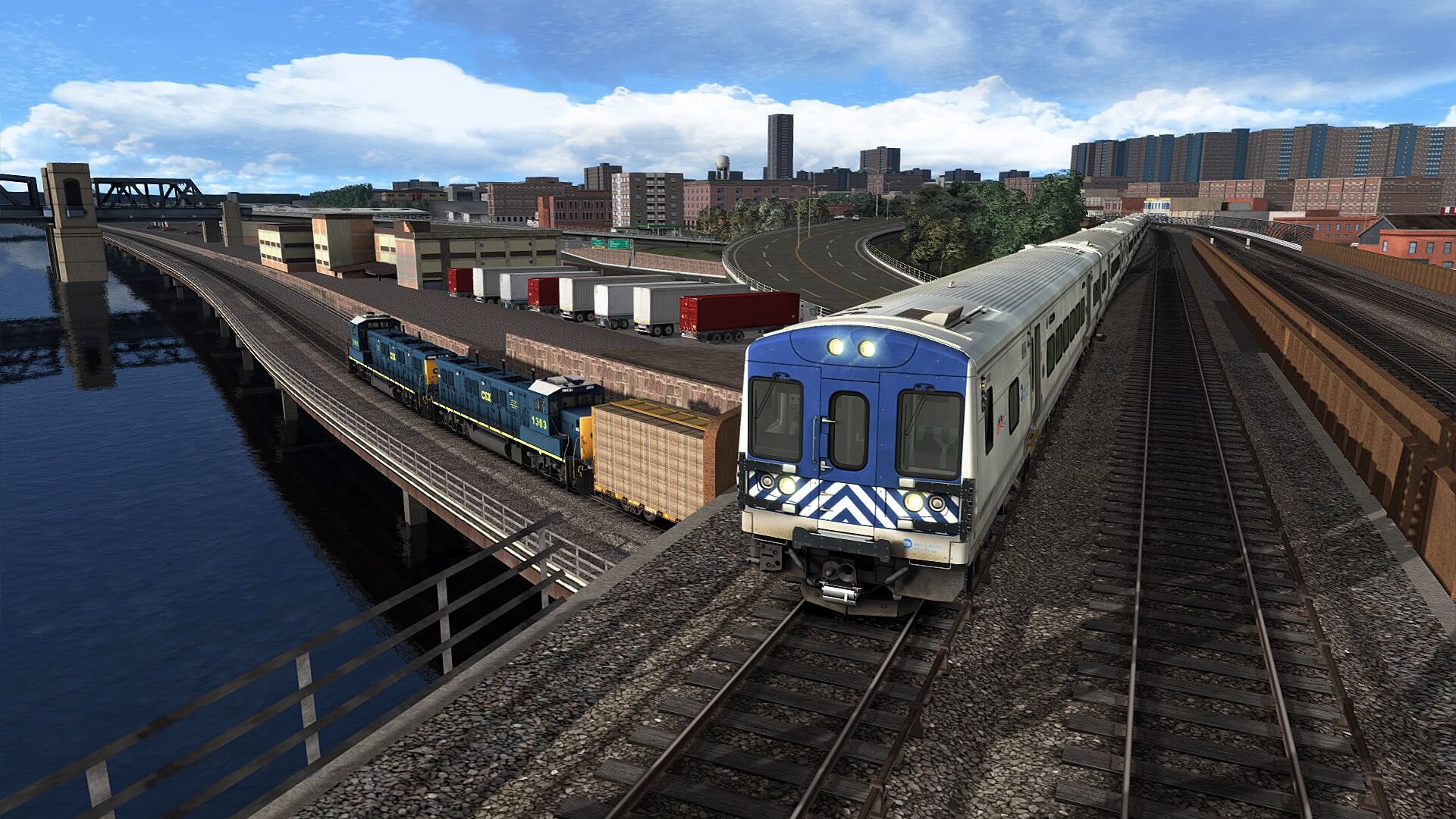 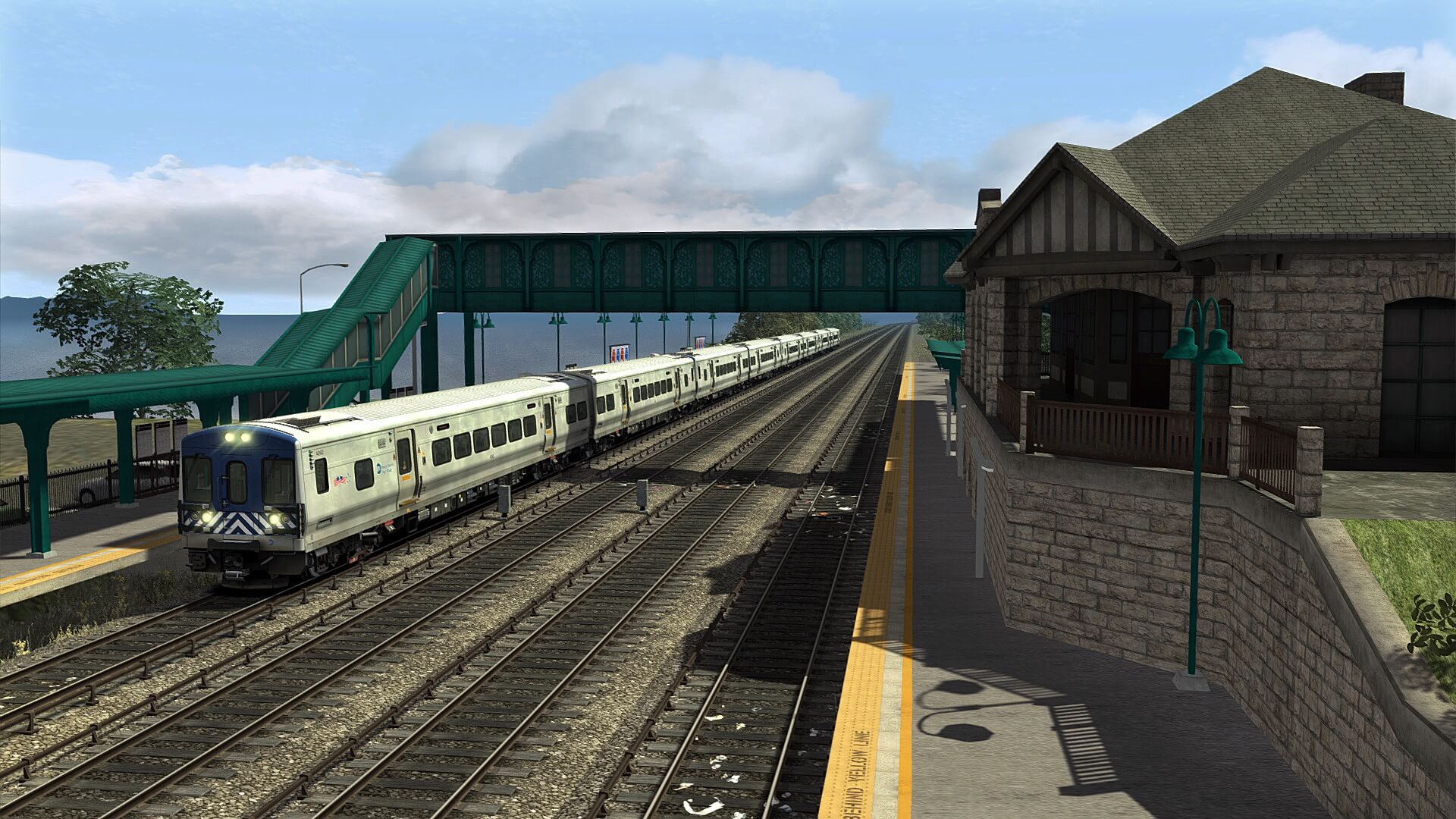 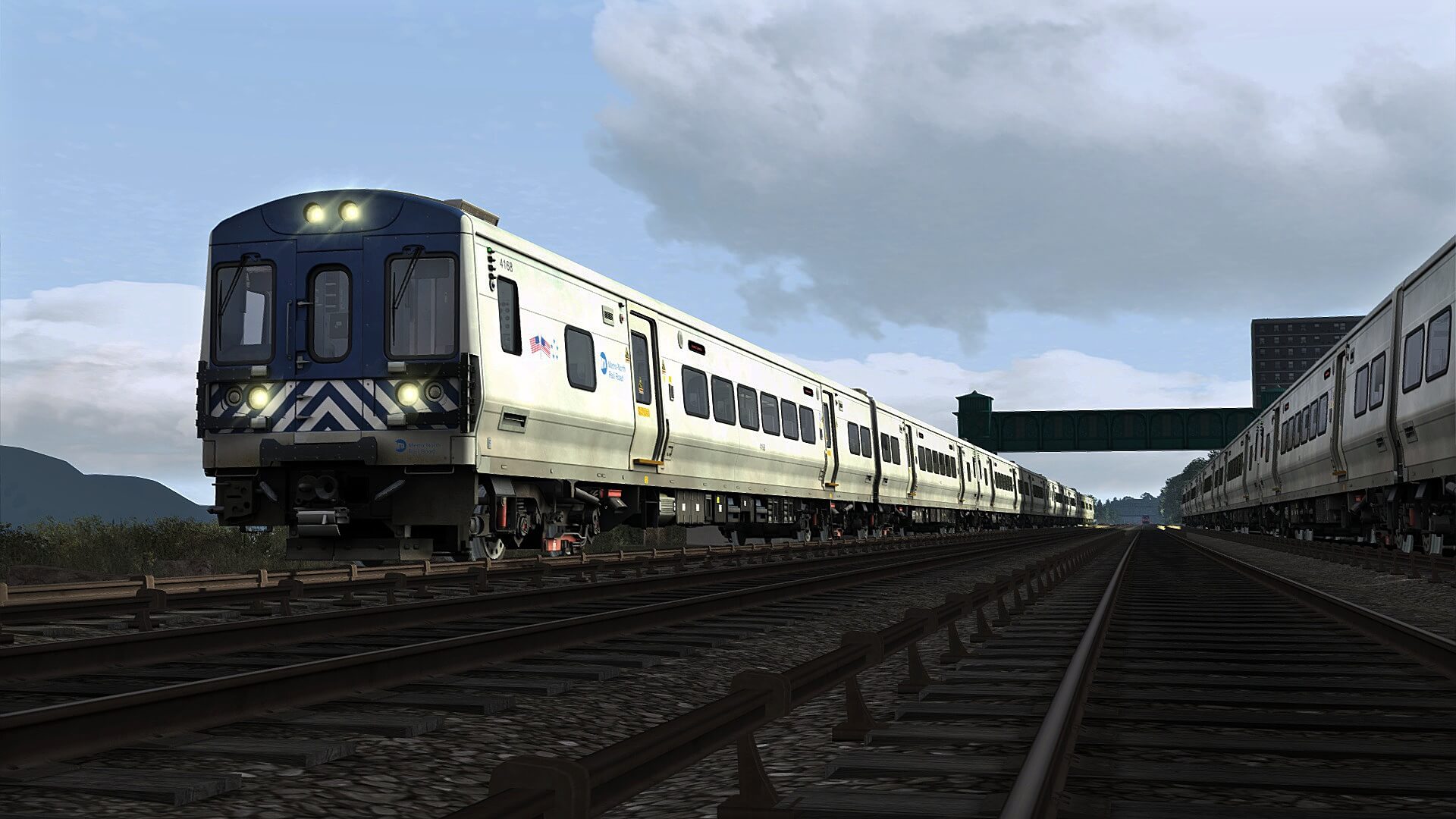 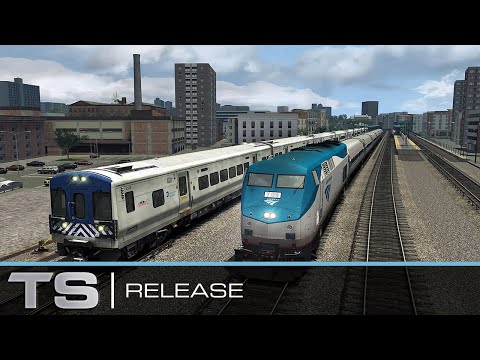 The Train Simulator Hudson Line route stretches along the east bank of the famed Hudson River from New York City to Croton-Harmon, New York, and serves three roles: it is Metro-North’s busy Hudson Line commuter route; it is the southern end of Amtrak’s Empire Corridor, home to Amtrak’s Empire Service intercity trains and long-haul trains such as the Lake Shore Limited, Maple Leaf, and Adirondack; and it is CSX’s Hudson Subdivision, providing freight service in and out of the Bronx and greater New York. In history and lore, the line was part of the fabled “Water Level Route” of the New York Central and path of the 20th Century Limited.

The Hudson Line from Grand Central Terminal to Croton-Harmon is electrified via D.C. third-rail and witnesses extraordinary volumes of Metro-North traffic, with the route’s workhorse being MNCR’s flashy blue-and-silver M-7A electric-multiple-units, as are featured with the route. Joining the Metro-North M-7A on the route are an authentic variety of locomotives and equipment, which include MNCR and Amtrak P32AC-DM passenger locomotives, CSX SD40-2 and 3GS-21B “GenSet” freight locomotives, Amtrak Amfleet passenger cars, and Metro-North Shoreliner commuter cars.

- Metro-North shop and yard facilities at Highbridge and Croton-Harmon

Network: Broadband Connection (May incur additional costs for use)

“Dovetail Games” (“DTG”) is a trading name of RailSimulator.com Limited. "Dovetail Games", “RailSimulator.com” and the “Dovetail Games Train Simulator” logo are trademarks or registered trademarks of DTG. Amtrak is a registered service mark of Amtrak. CSX and other are trademarks owned by CSX Transportation Intellectual Properties, Inc. and are used here with permission. Metro-North Railroad © Metropolitan Transportation Authority. All other copyrights or trademarks are the property of their respective owners. All rights reserved.rised copying, adaptation, rental, re-sale, arcade use, charging for use, broadcast, cable transmission, public performance, distribution or extraction of the product or any trademark or copyright work that forms part of this product is prohibited. Developed and published by DTG.