One of the most powerful passenger steam locomotives ever to be built for the British railway network – the Coronation Class ‘Duchess of Sutherland’ – comes to Train Simulator in its fantastically preserved BR Brunswick Green livery. 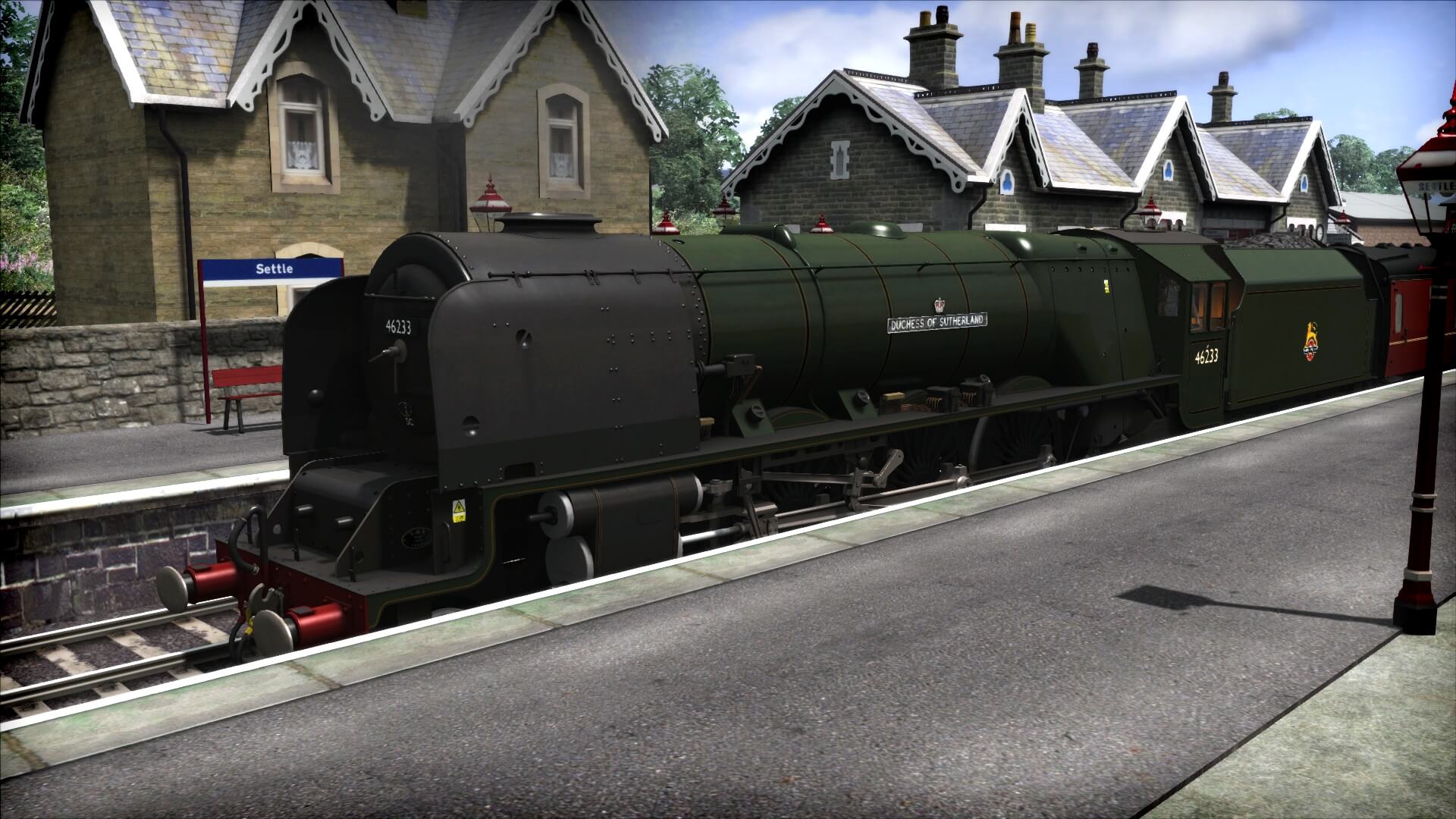 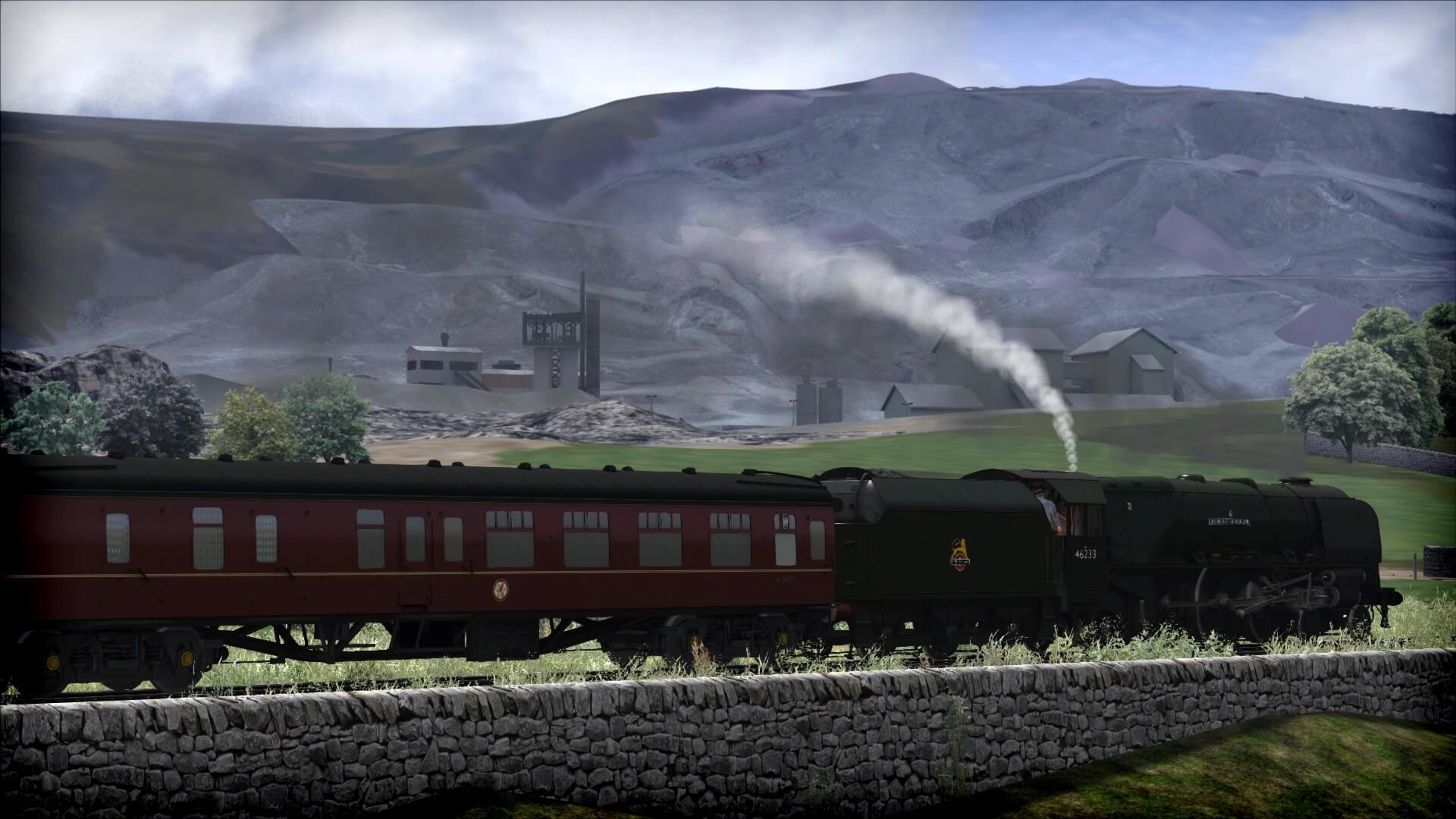 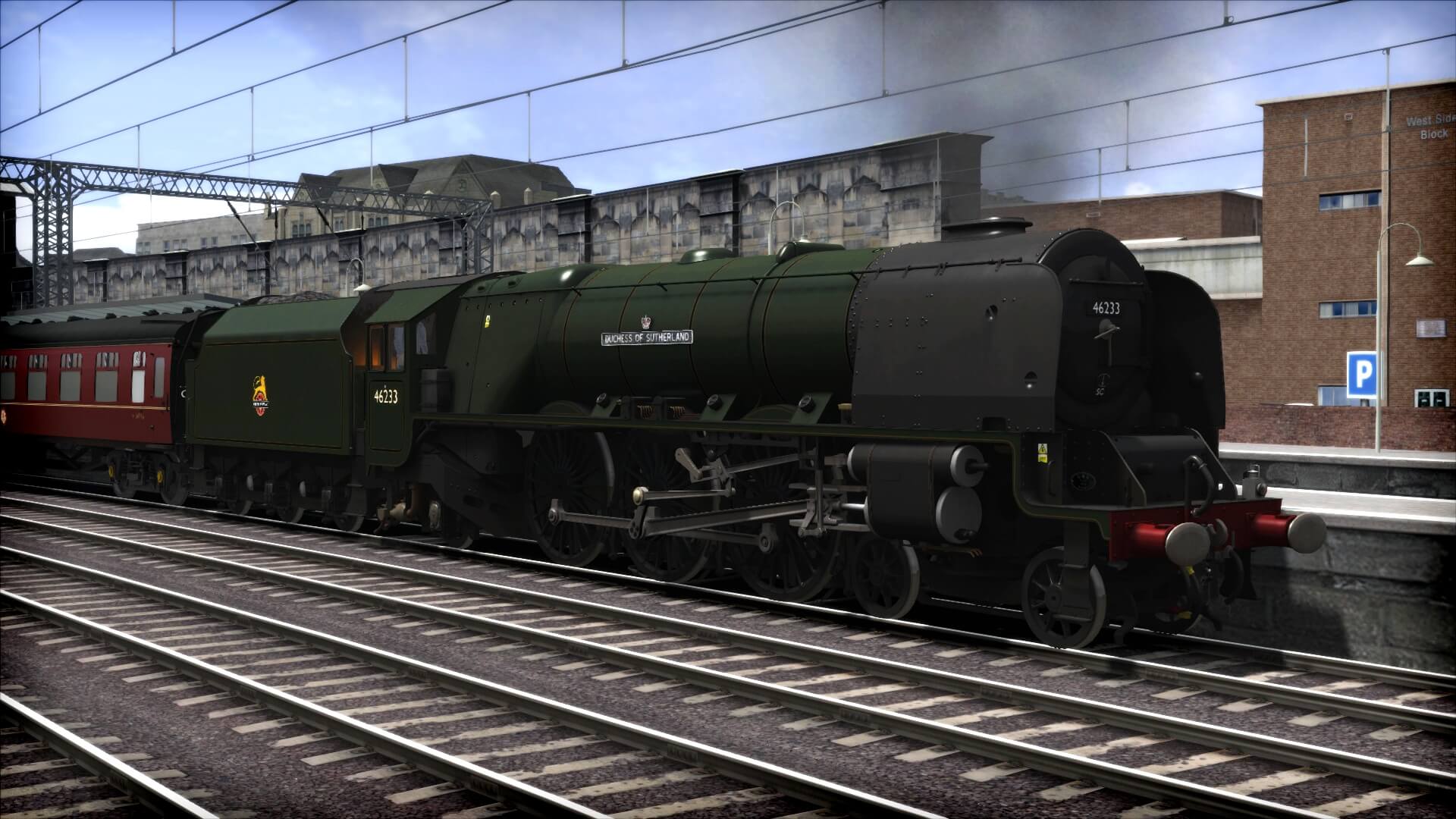 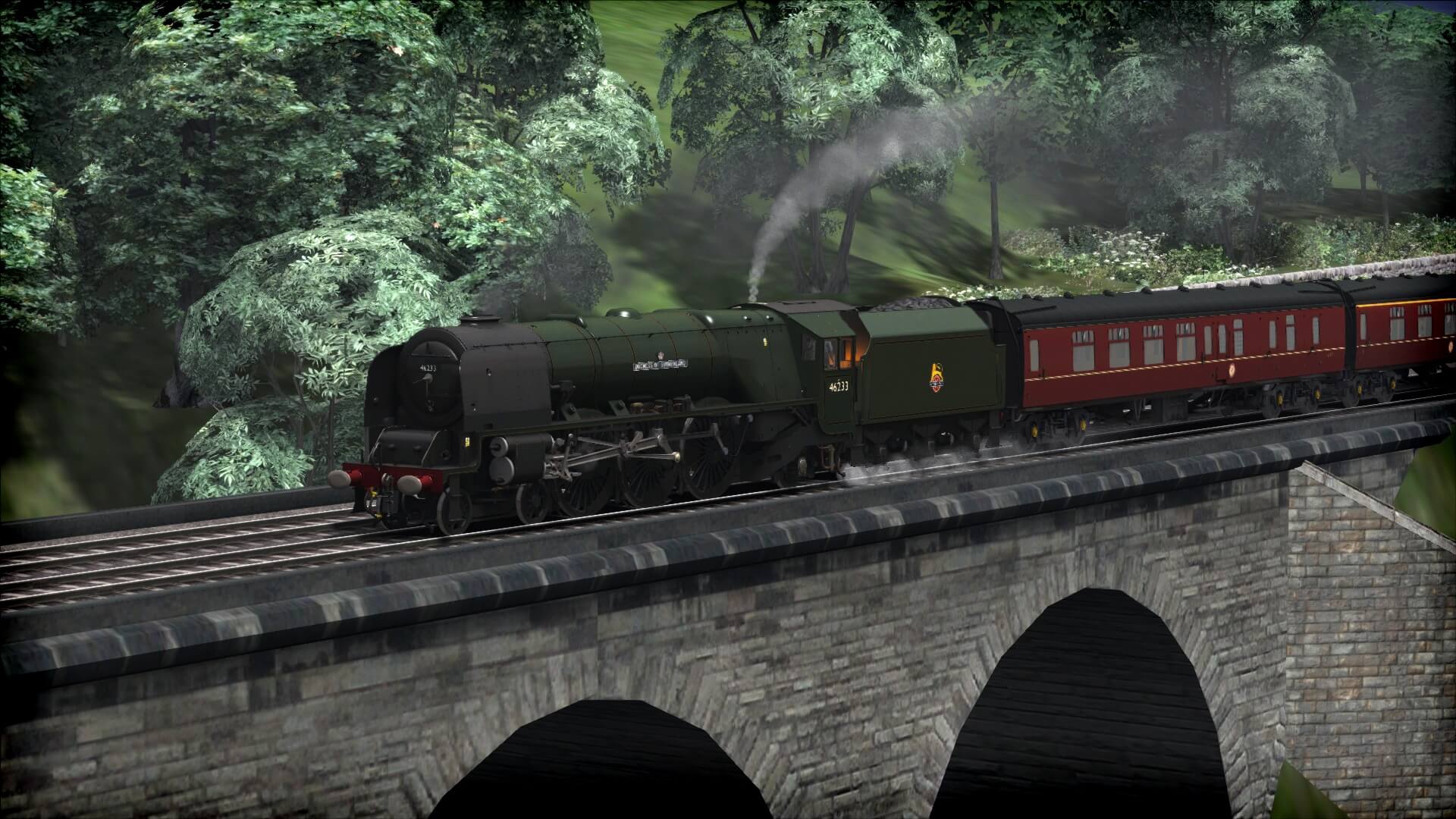 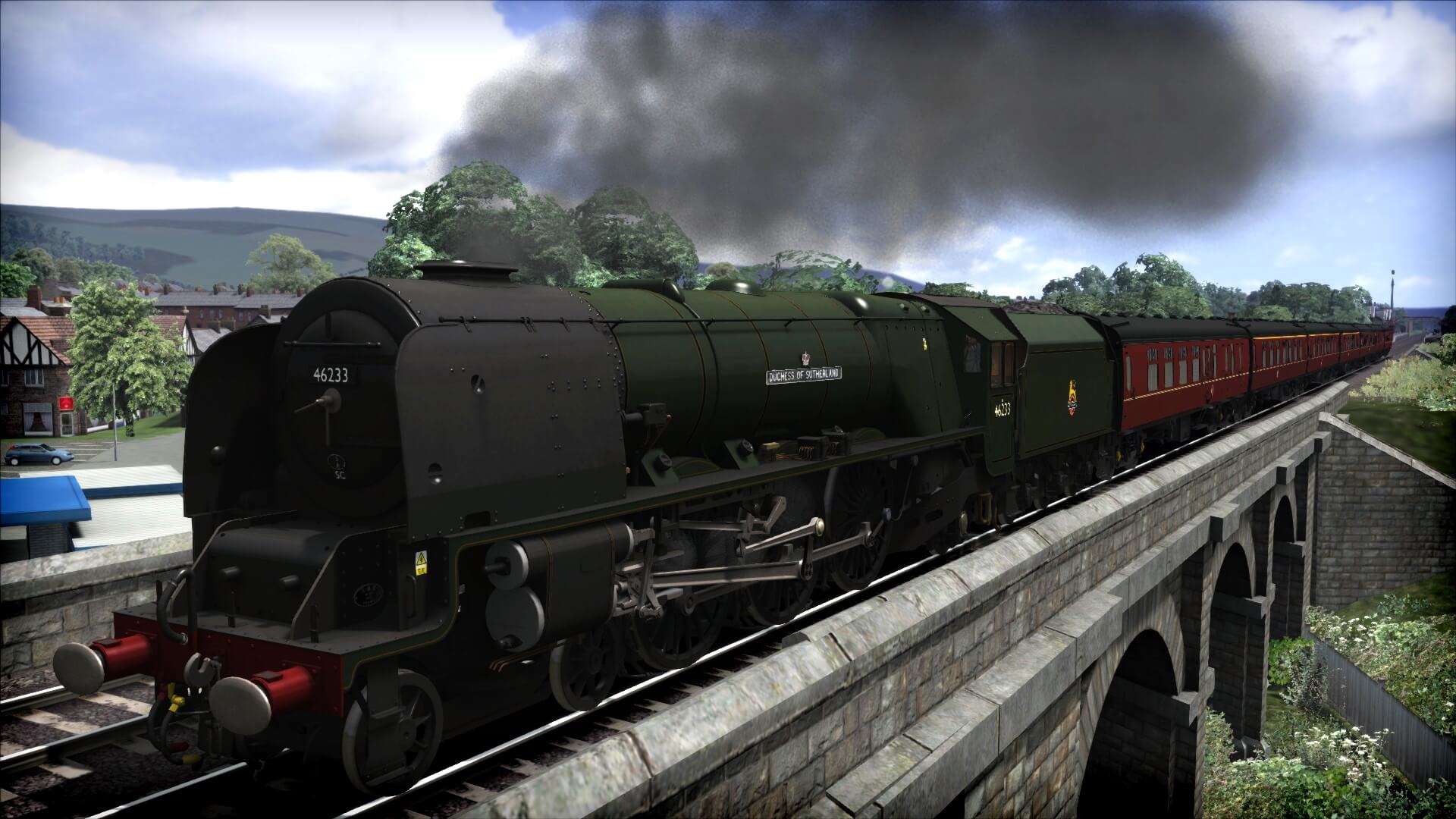 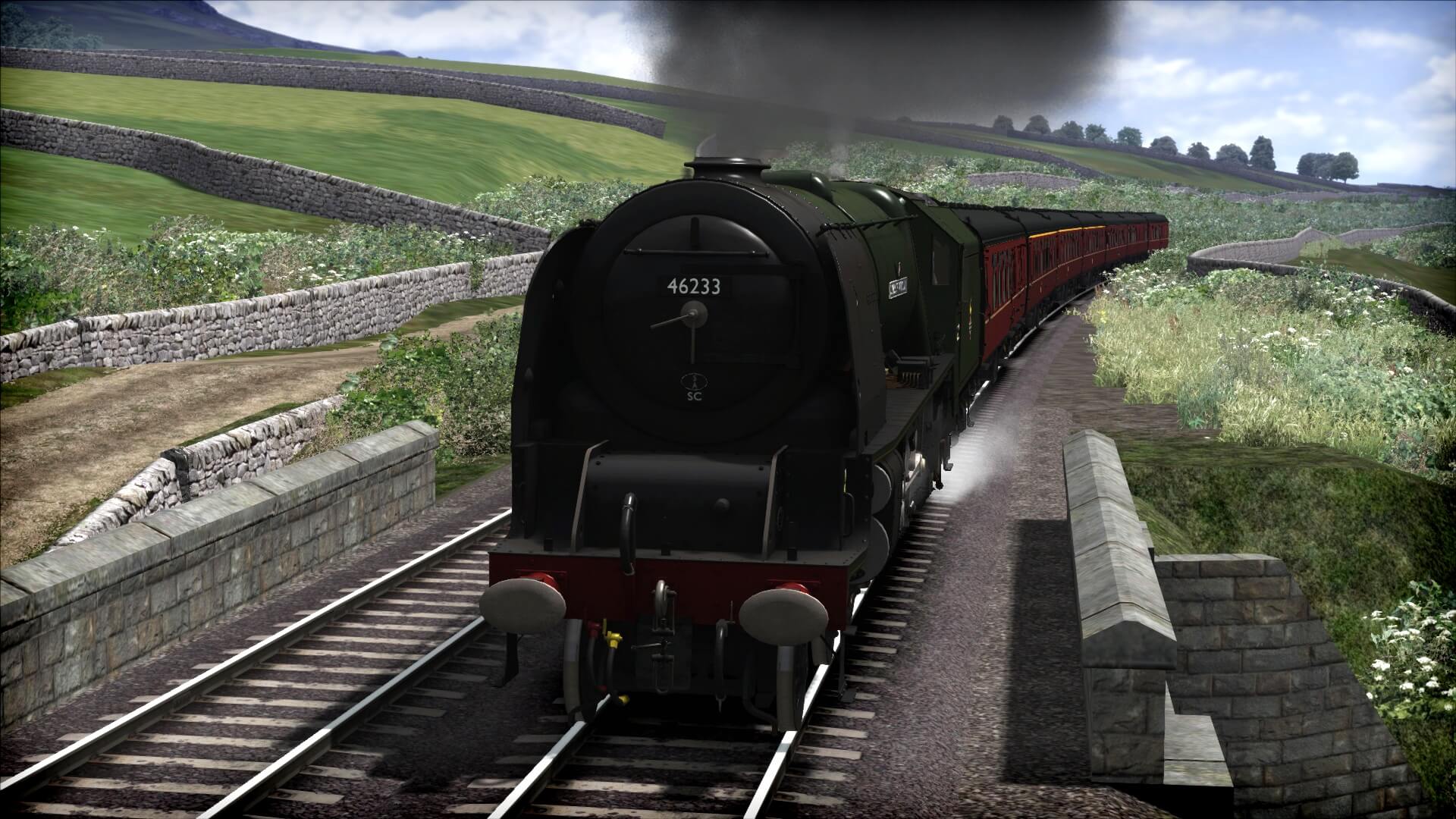 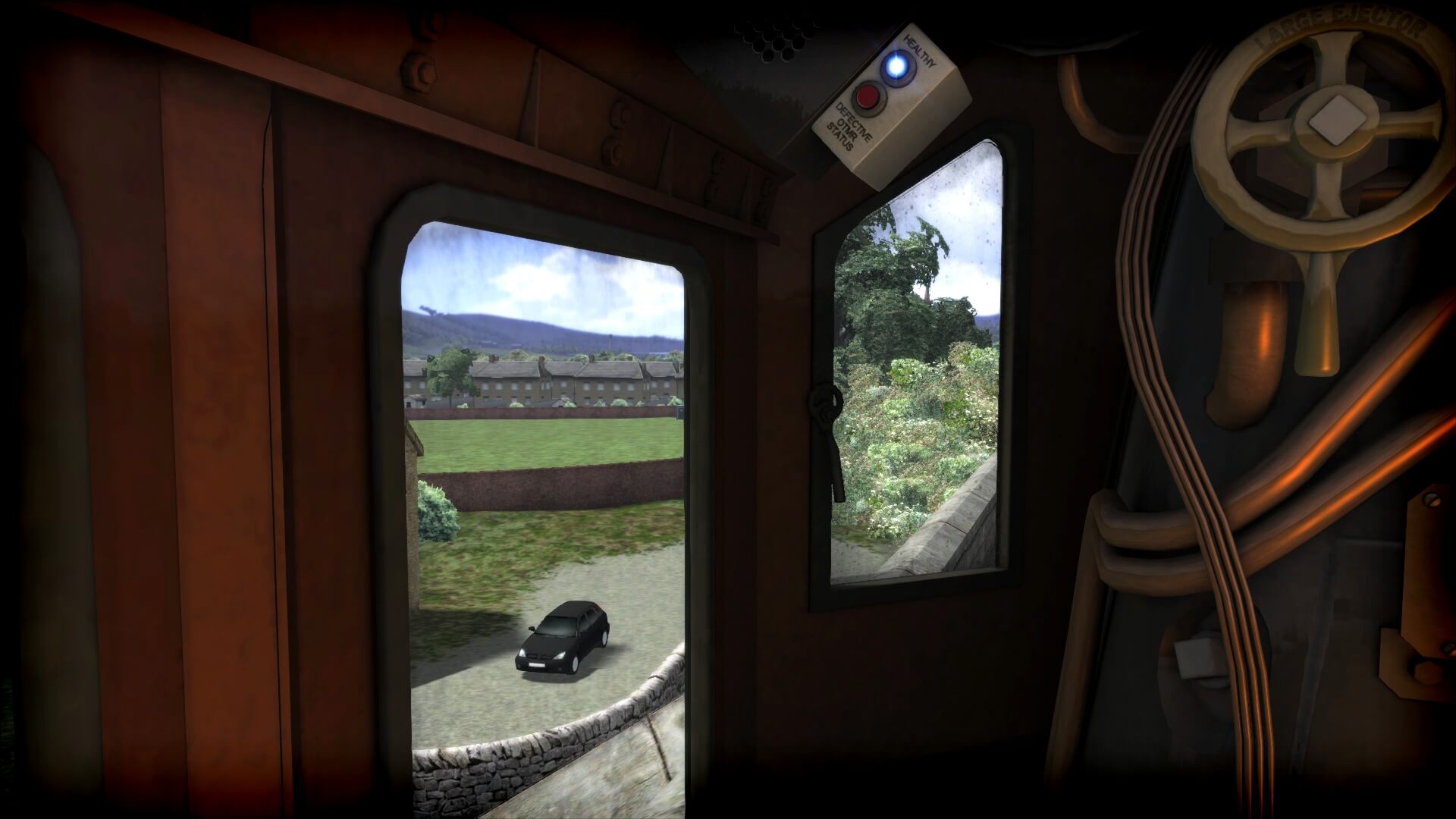 One of the most powerful passenger steam locomotives ever to be built for the British railway network – the Coronation Class ‘Duchess of Sutherland’ – comes to Train Simulator in its fantastically preserved BR Brunswick Green livery.

The Stanier-designed ‘Big Lizzies’ (as they were often nicknamed by their Enginemen) were an enlarged version of the London, Midland and Scottish Railway’s Princess Royal Class. Several examples were original built as streamlined, but this was later removed.

They were, quite simply, a beast of British steam traction – the Class was estimated to produce 3,300 horsepower and weighed 105 tons with a coal fuel capacity of nine tons and carrying 4,000 gallons of water. Their prestigious standing saw many of the Class head express steam passenger services across the LMS network from the mid-1930s through to their withdrawal in the mid-1960s.

‘Duchess of Sutherland’ was outshopped in July 1938 as part of the third batch of her Class. During her 25 years of service, she ran 1.6m miles – the second highest mileage by any member of her Class.

The locomotive was withdrawn from mainline service in 1964 but never saw a scrapyard, instead being purchased by a Butlins holiday camp in Scotland and then by a Steam Museum. Since 1996, she has been owned by the Duchess Trust and is in regular use on rail tours across the country.

The locomotive is also Quick Drive compatible, giving you the freedom to drive the Duchess of Sutherland on any Quick Drive enabled route for Train Simulator, such as those available through Steam. Also included are scenarios specifically for the Settle-Carlisle route (available separately and required to play these scenarios).

Four scenarios for the Settle-Carlisle route:

- Scenarios for the Settle-Carlisle route