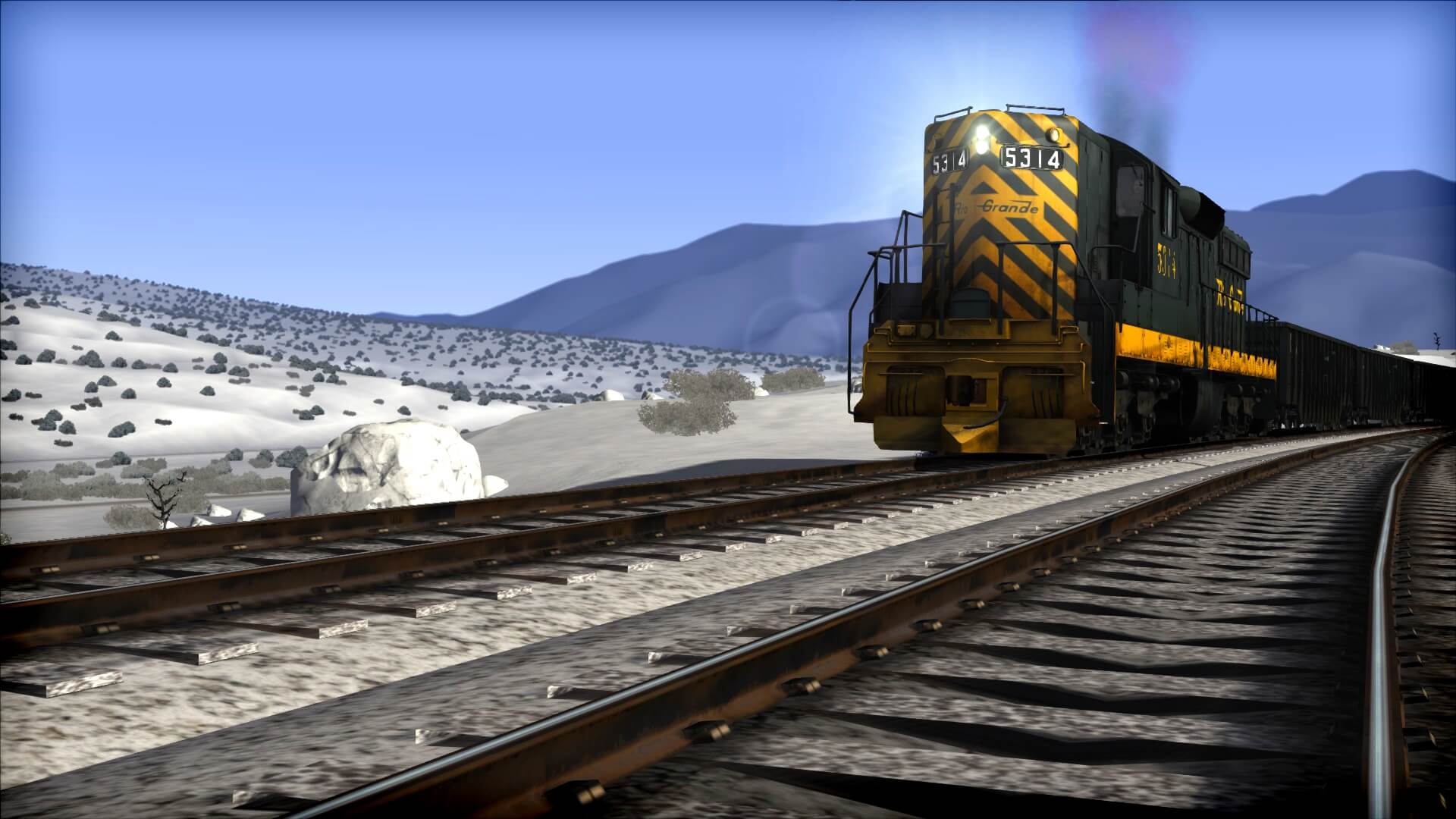 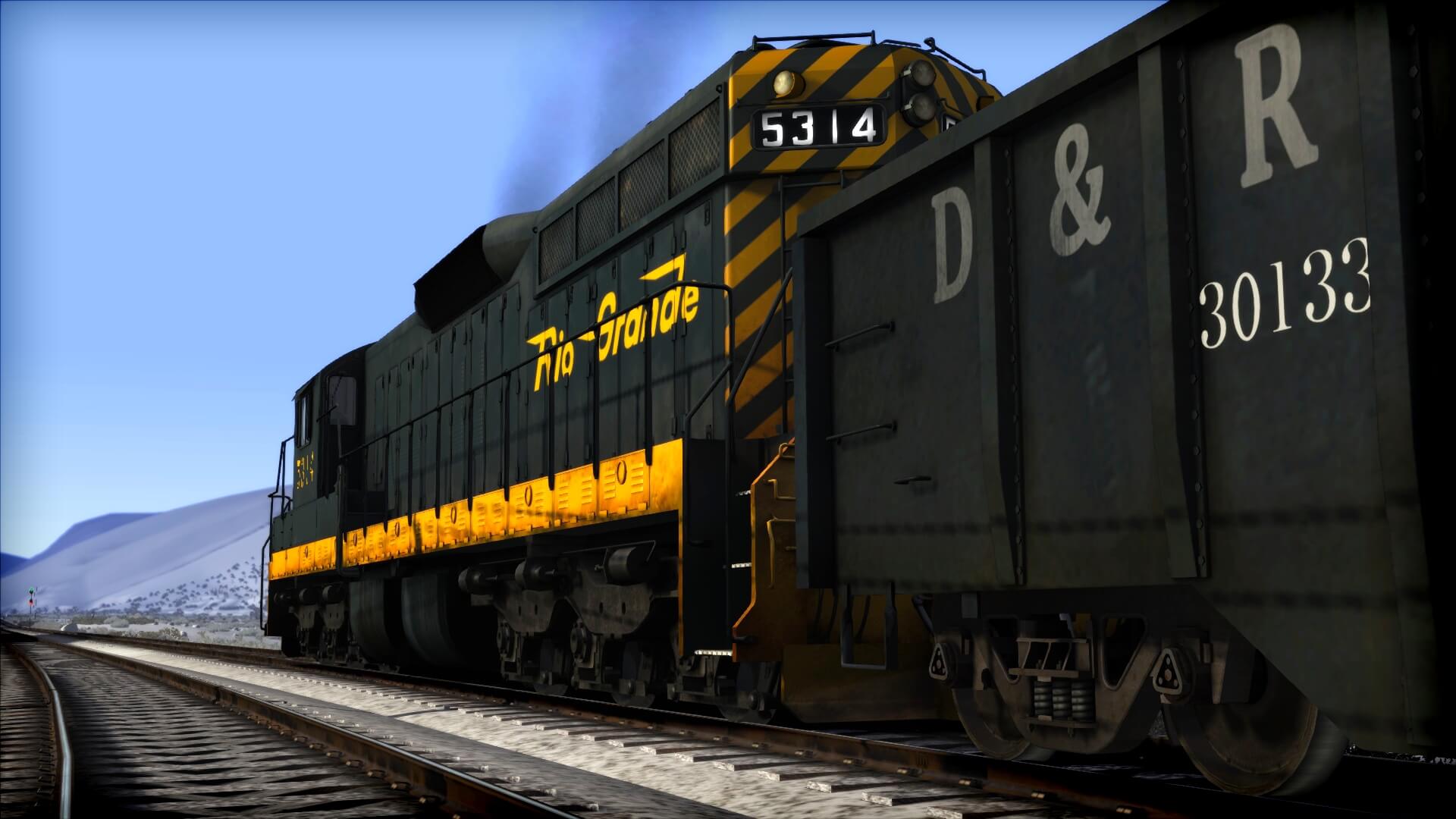 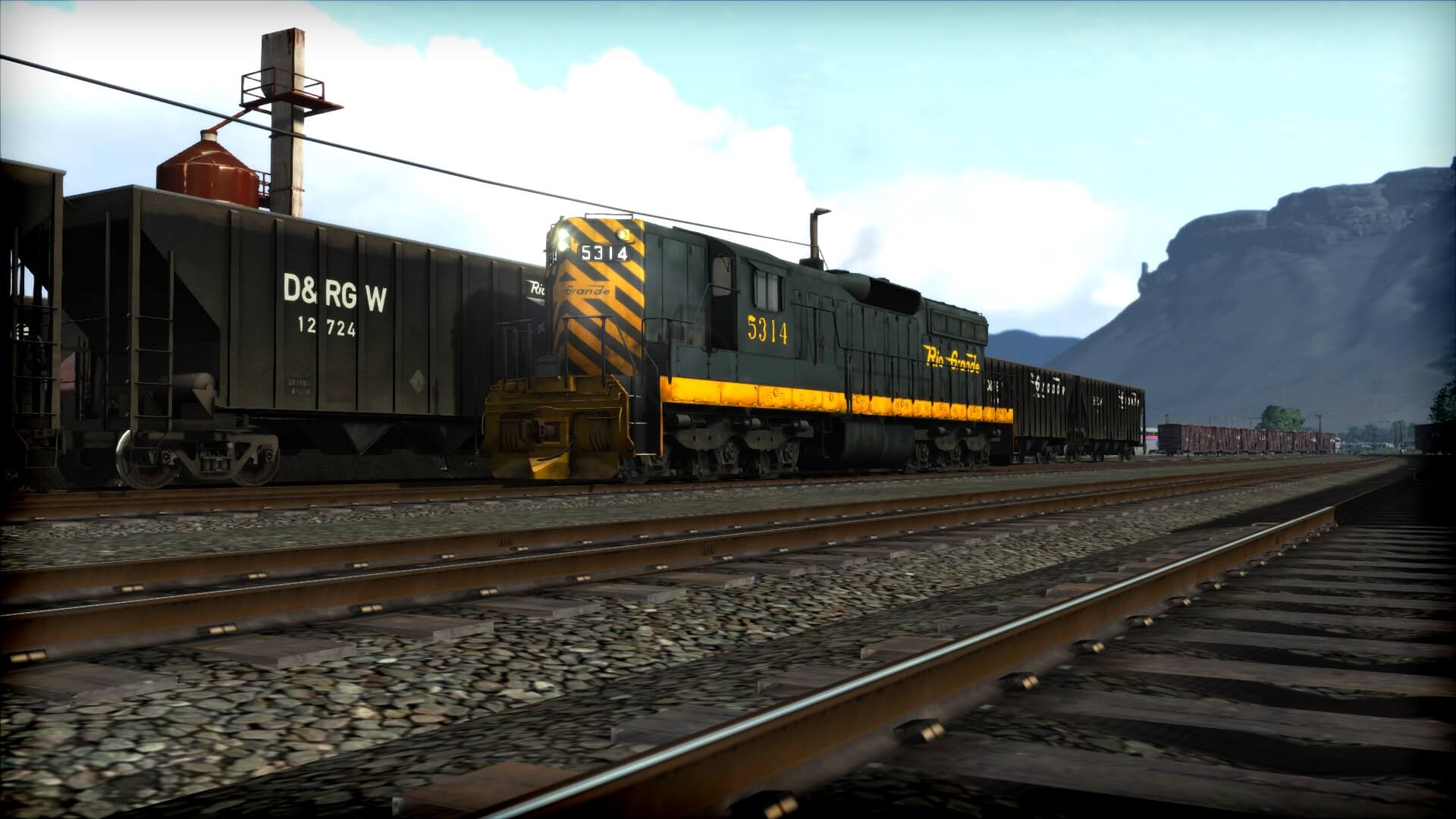 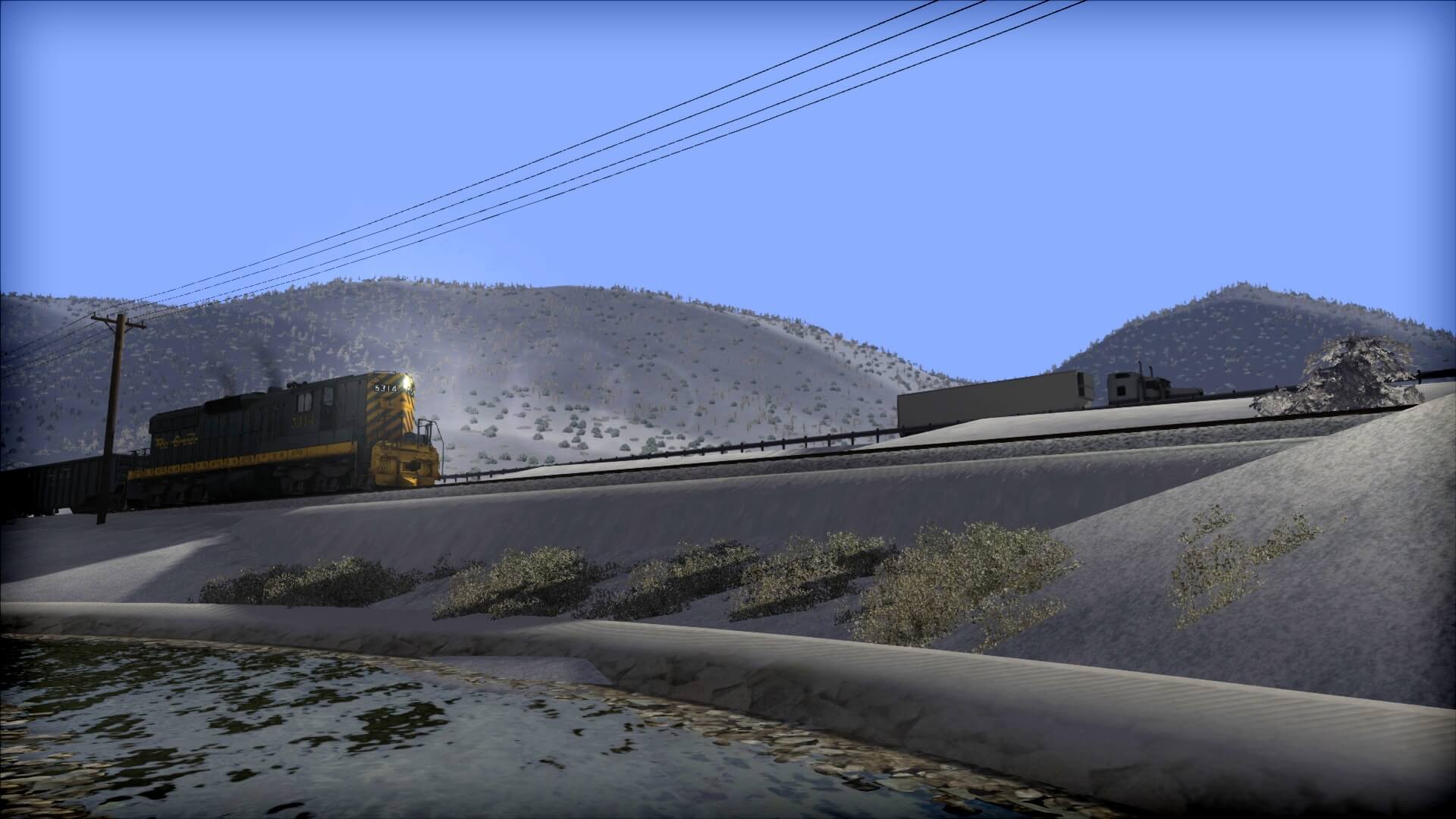 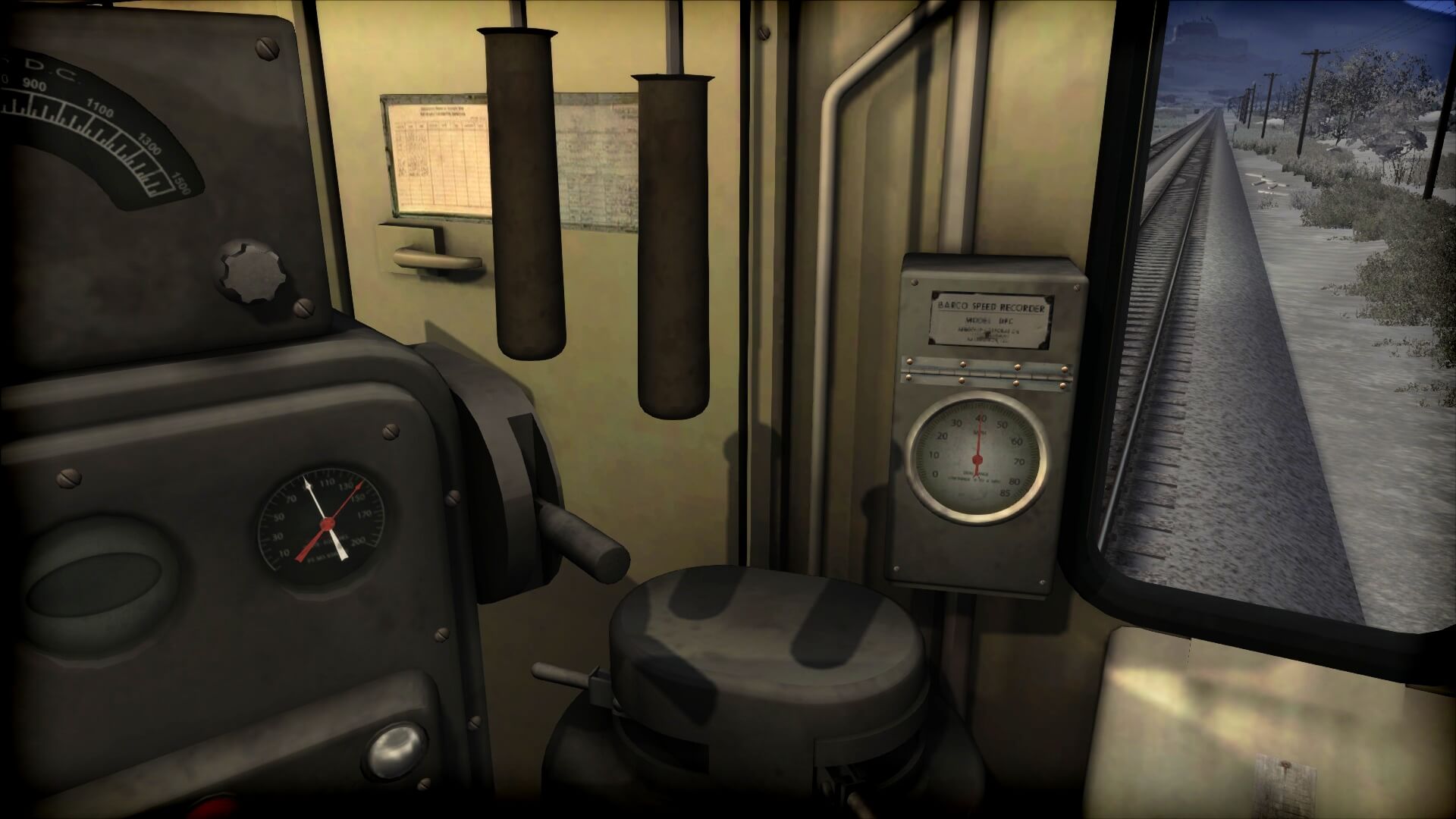 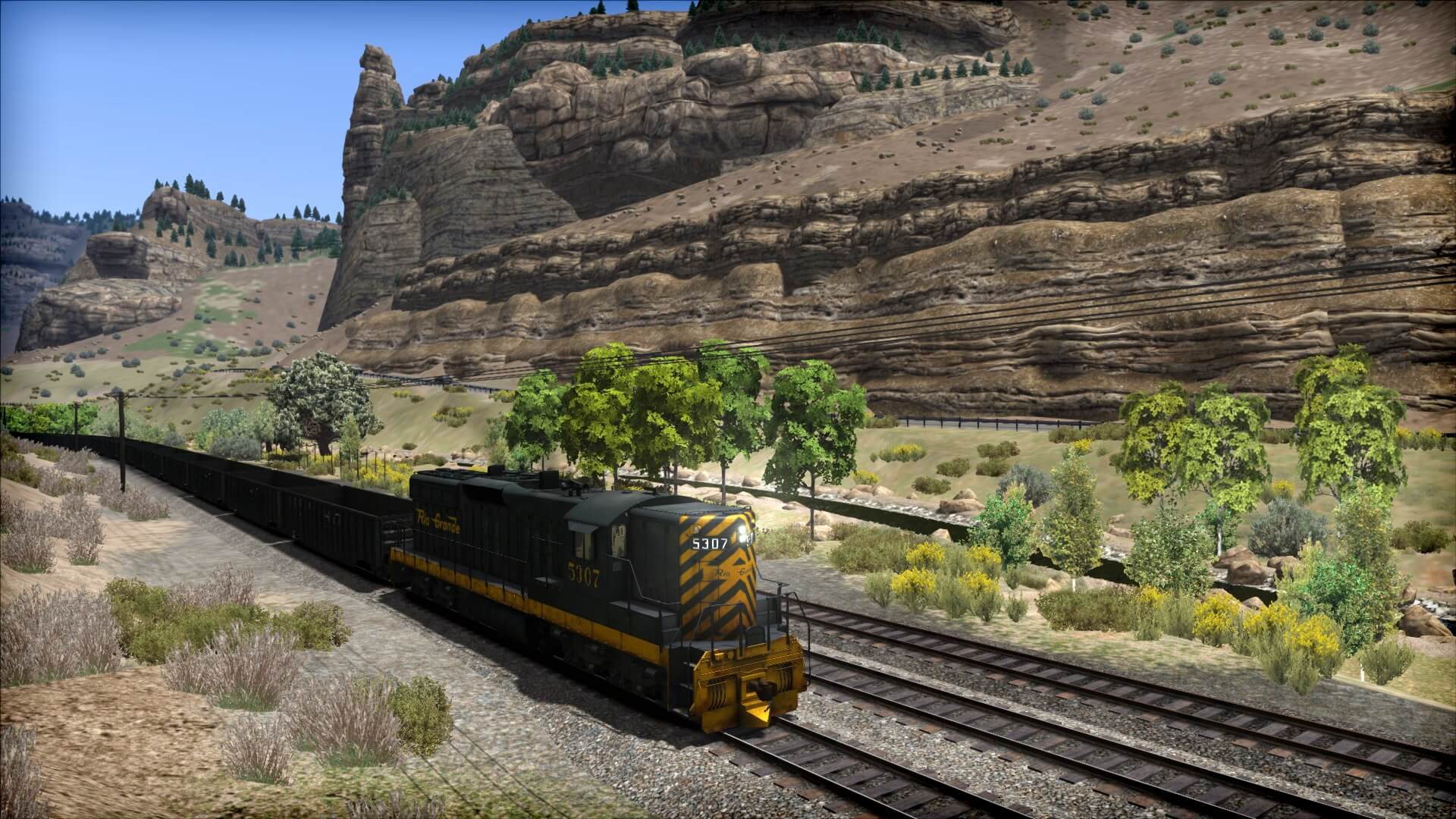 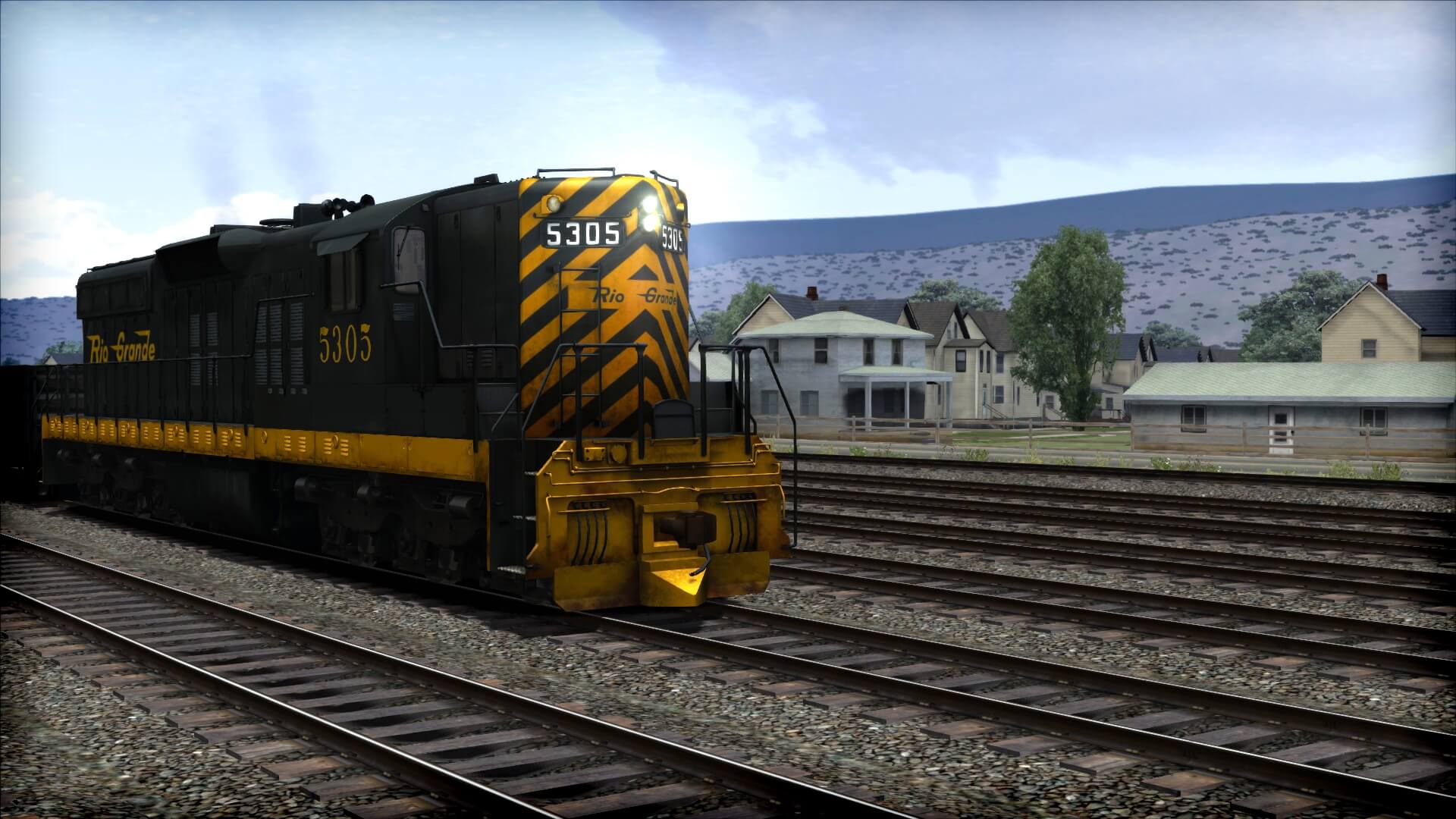 As one of the most unique and iconic six axle heavy yard switchers, the EMD SD9 was a popular locomotive among North American railfans.

In basic terms, the SD9 was a lengthened GP9 with six axles rather than the GP9’s four axles. ‘SD’ stood for ‘Special Duty’ and was reflective of the unit’s extra lugging ability and lighter axle loadings that were achievable from using a C-C rather than a B-B wheel arrangement. The SD9s were primarily based from Provo and used as heavy yard switchers and for local and transfer freight services in the Provo, Salt Lake City and Ogden regions.

Denver & Rio Grande owned a total of 10 SD9s as well as five of the earlier SD7s, with all units originally wearing the distinctive traditional black and orange livery with zebra stripe ends, featuring small ‘Rio Grande’ lettering on the sides of the hoods.

The locomotive is also Quick Drive compatible, giving you the freedom to drive the D&RGW SD9 on any Quick Drive enabled route for Train Simulator, such as those available through Steam. Also included are scenarios specifically for the Soldier Summit route (available separately and required to play these scenarios).

- Scenarios for the Soldier Summit route