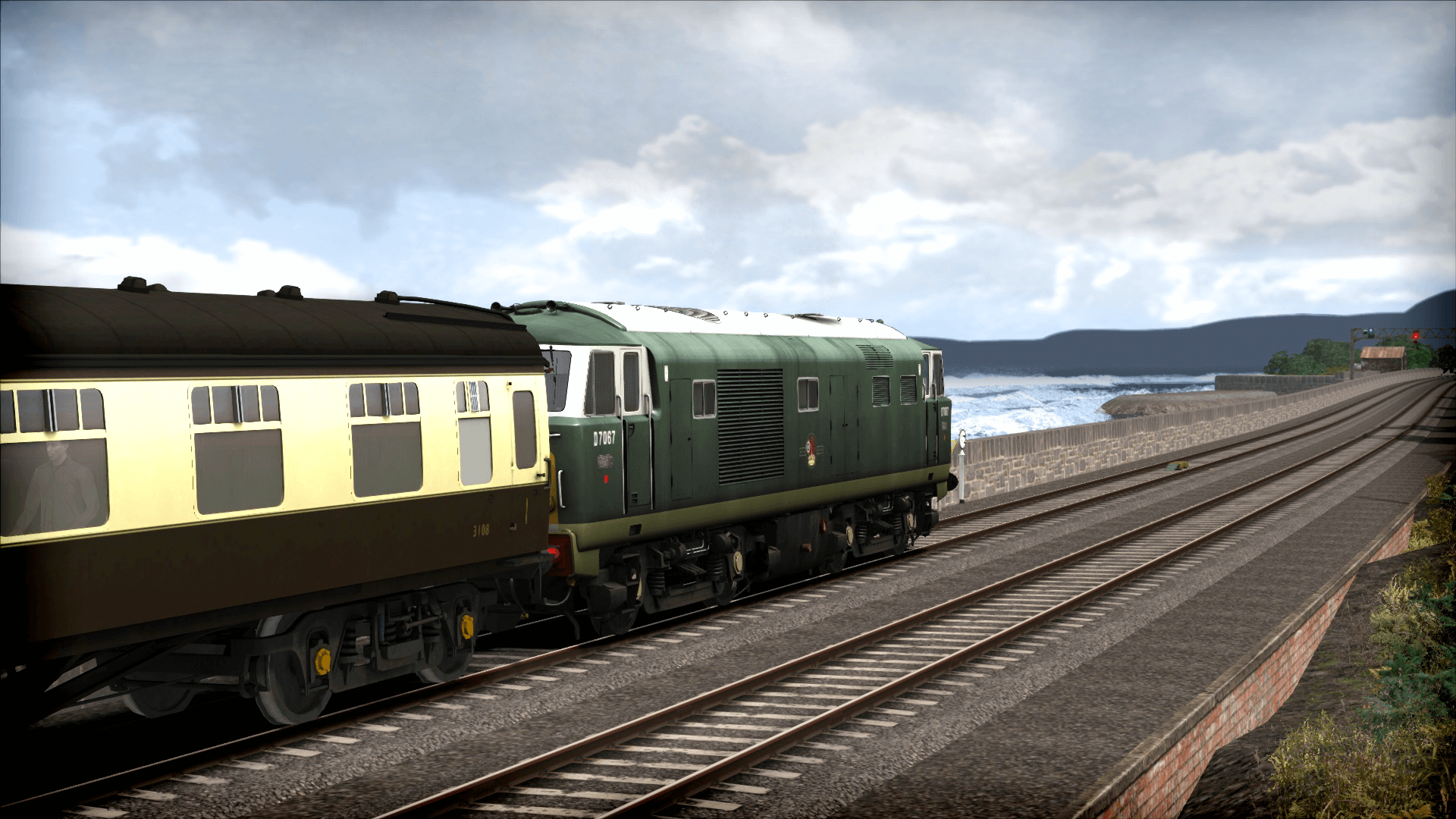 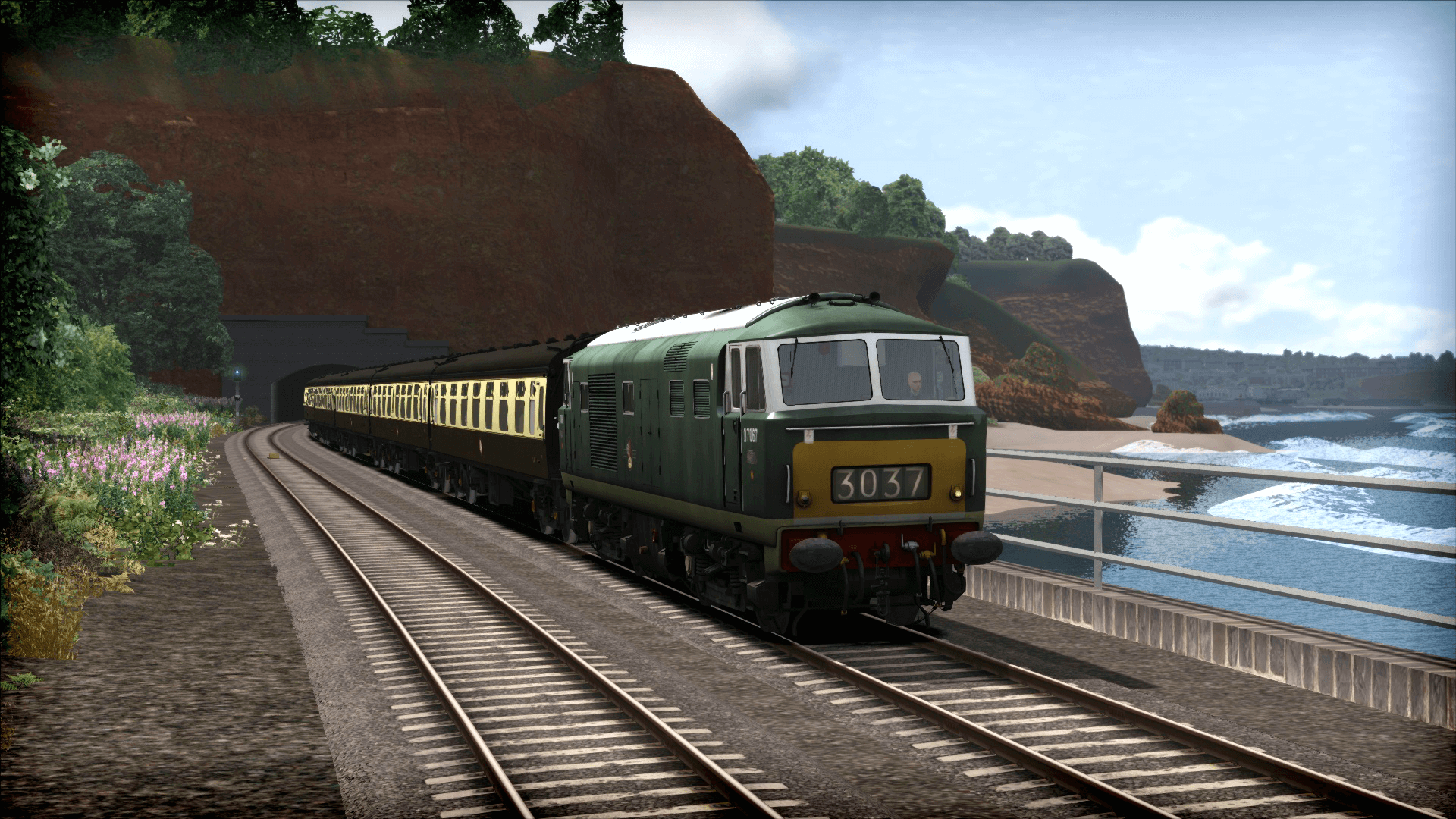 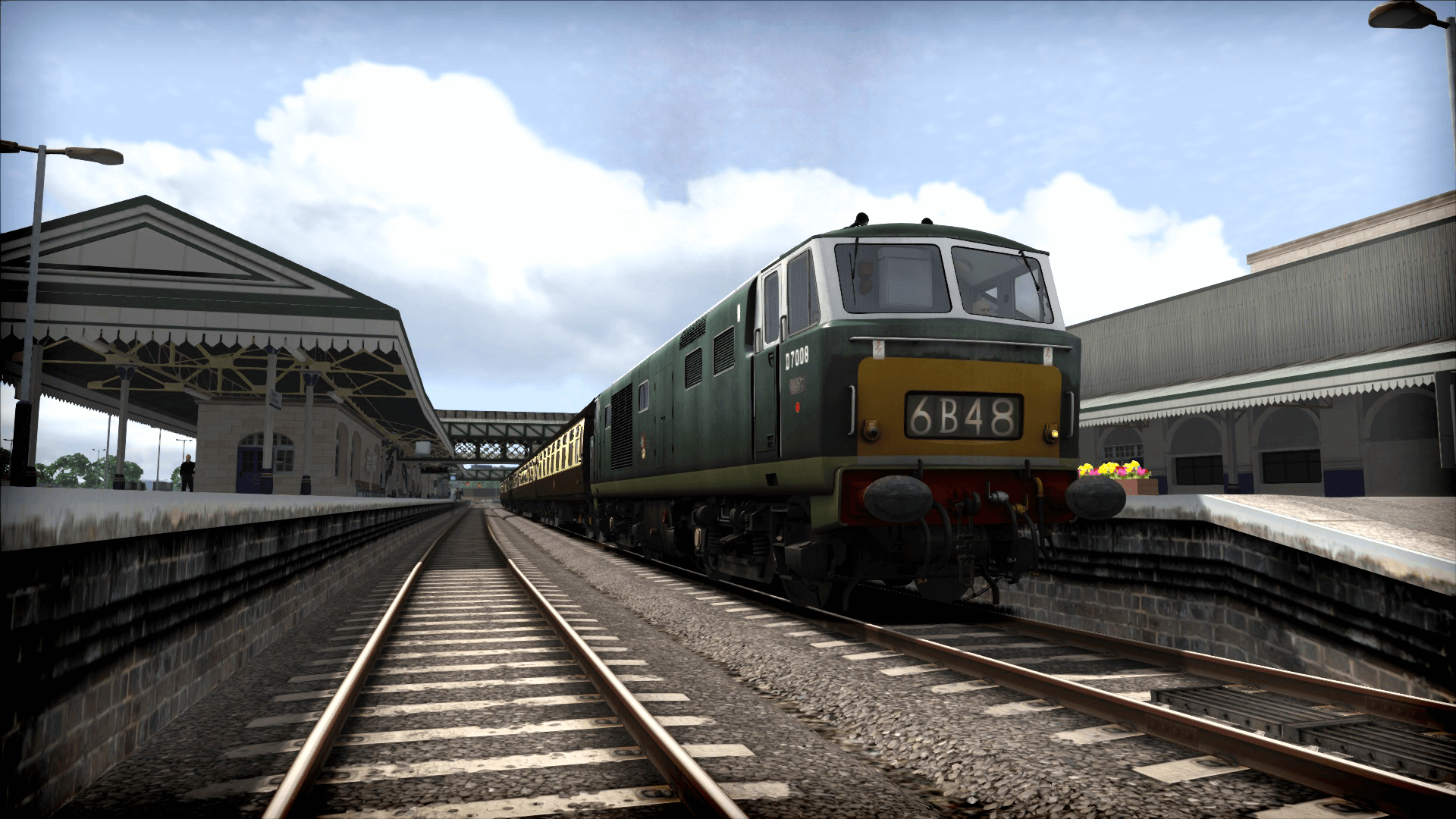 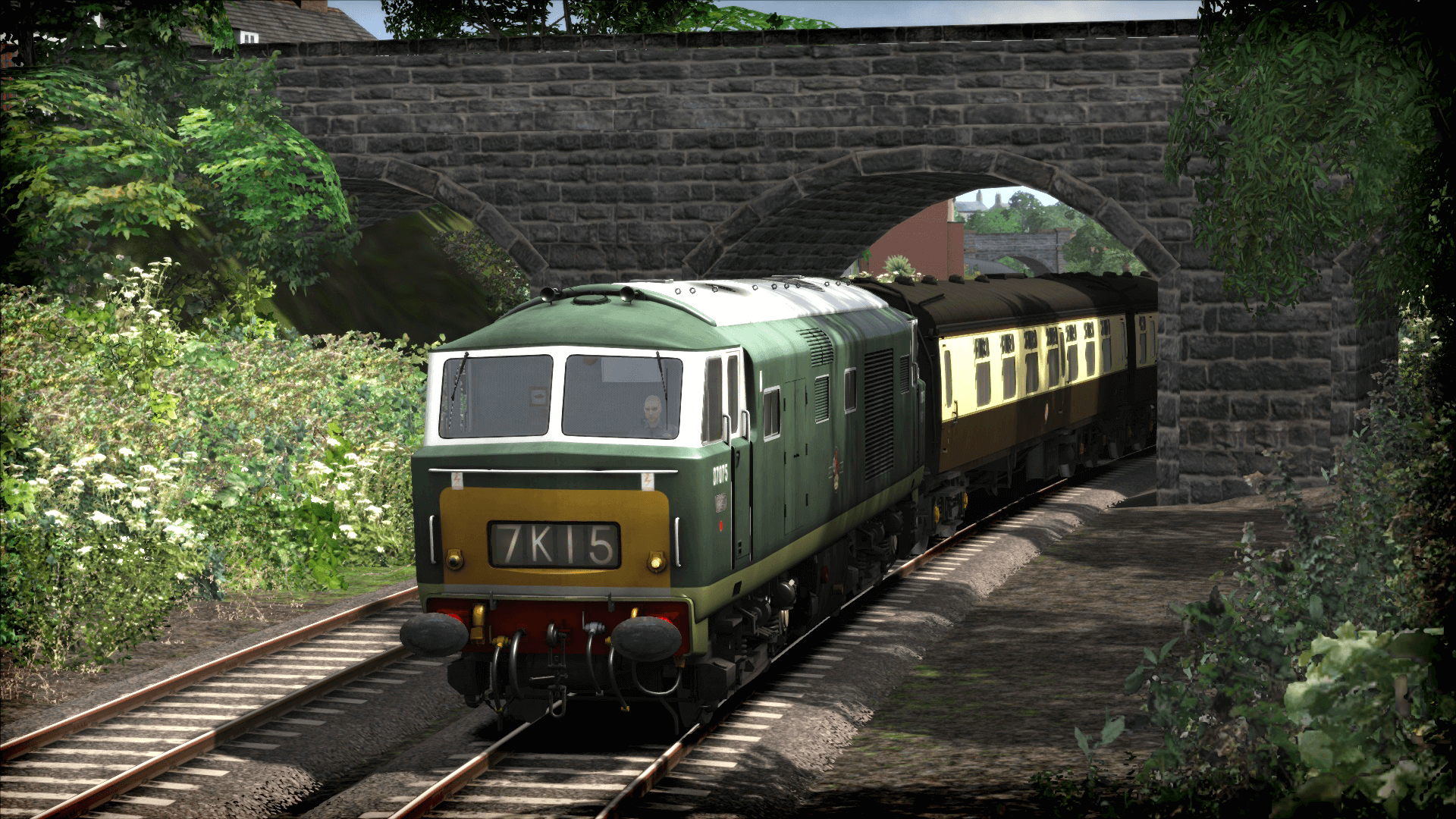 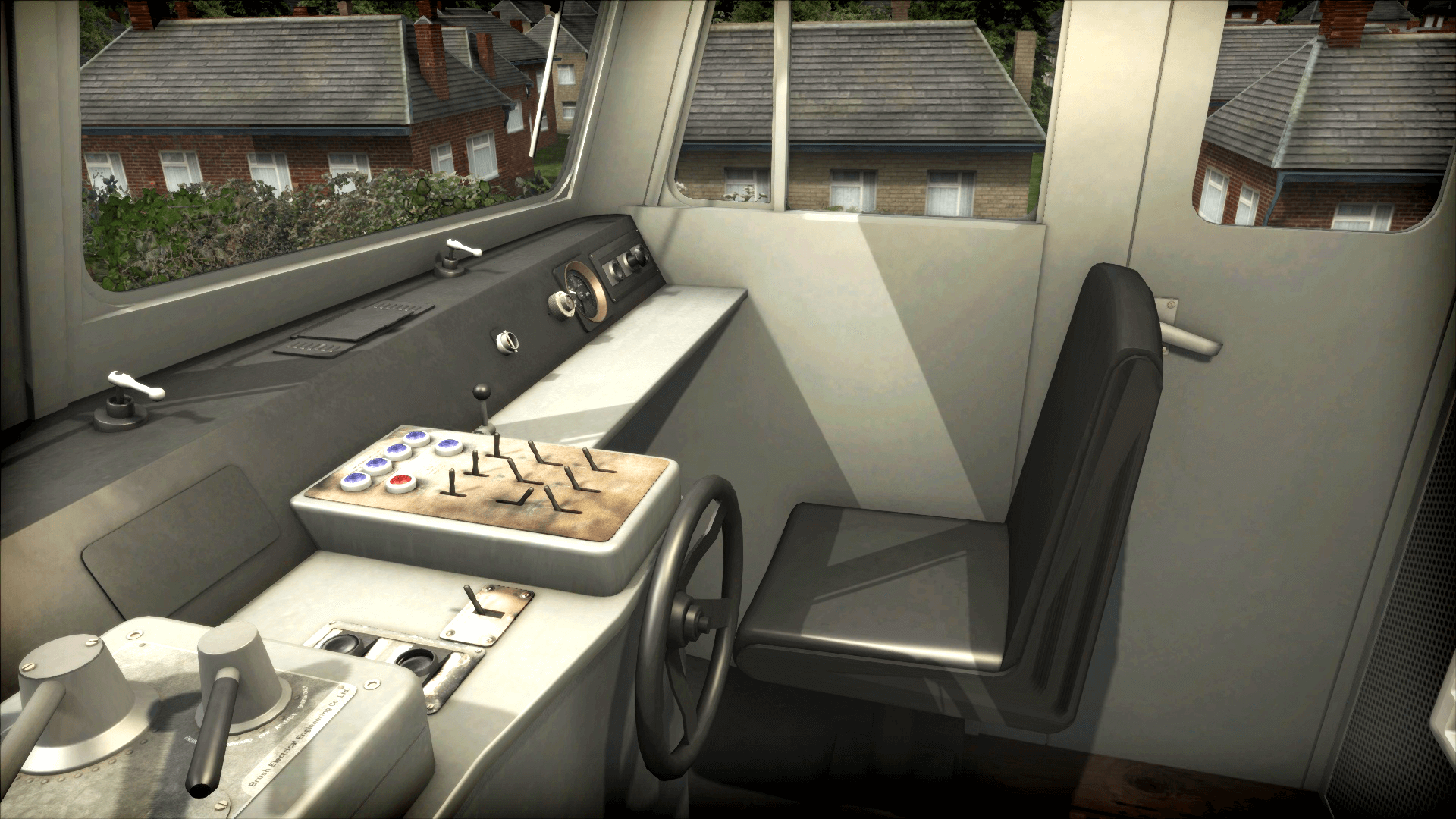 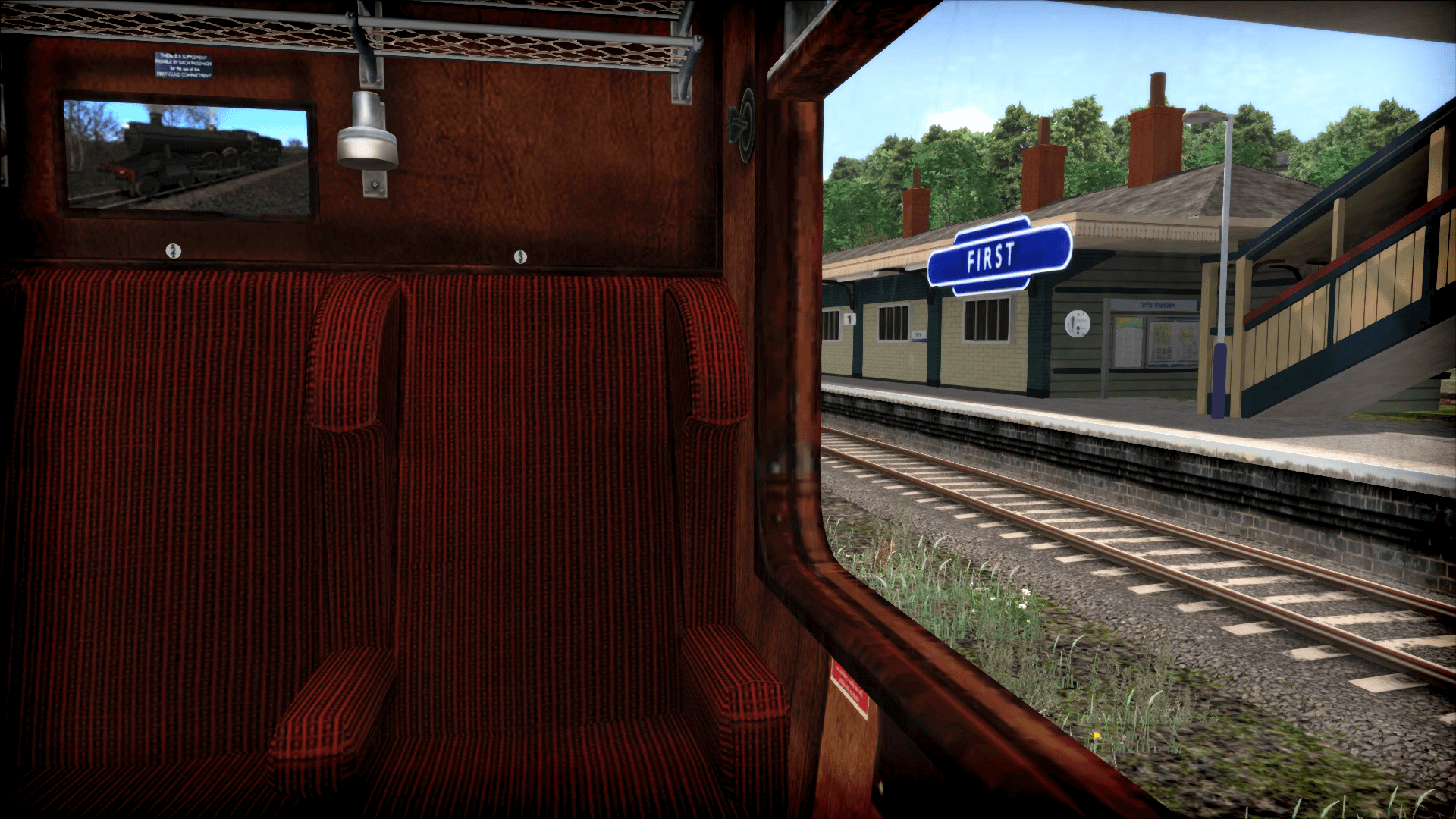 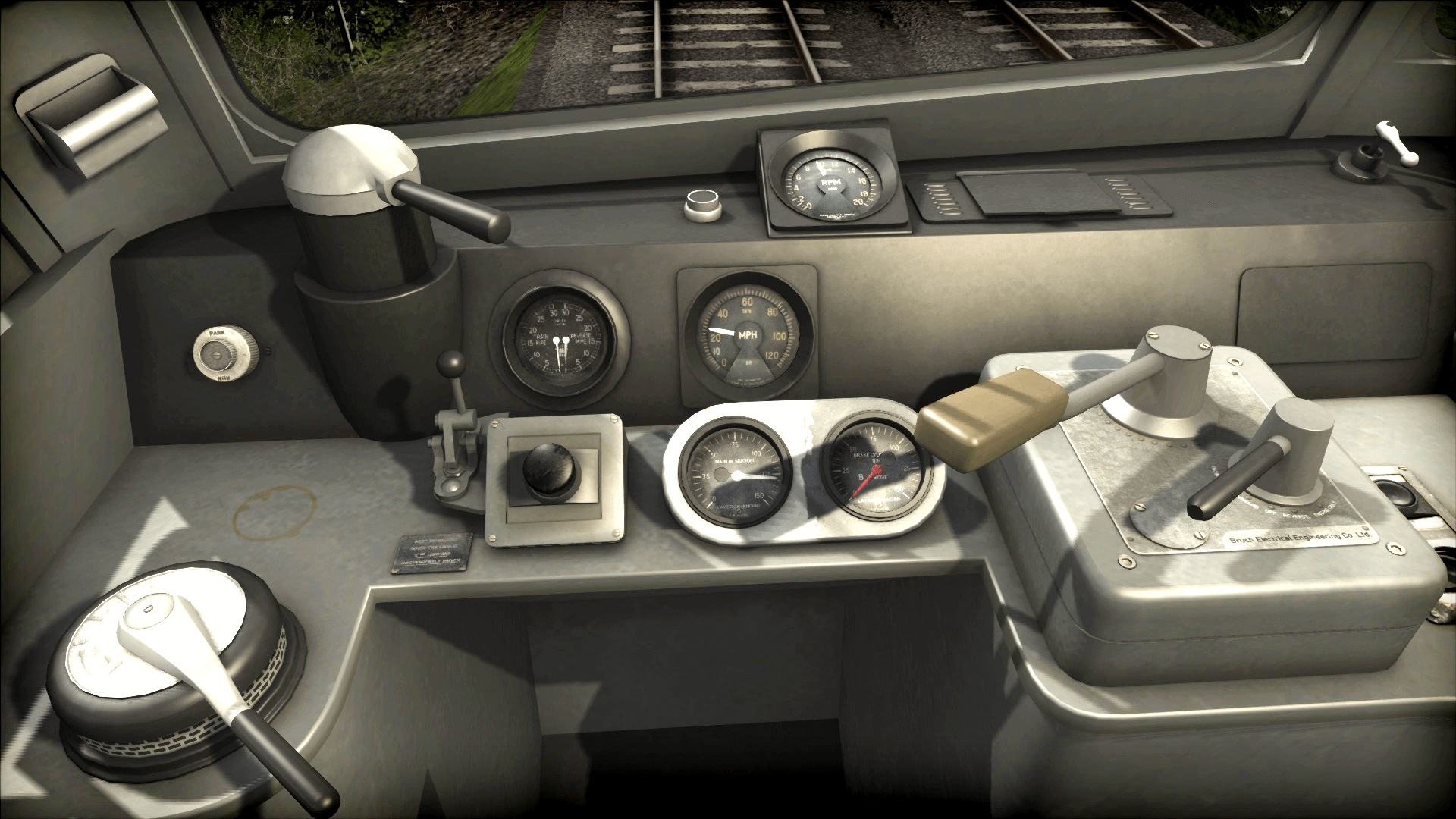 The hydraulic transmission fitted to the Class 35 locomotives gave them their affectionate nickname of ‘Hymeks’ and, at the time they were built, were the most powerful diesel-hydraulic locomotive operating with a single engine. They were popular sights at the head of semi-fast and freight trains across the Western Region of the British rail network during the 1960s.

A total of 101 models were produced by Beyer Peacock between 1961 and 1964, although their operational life was relatively short – withdrawals began in 1971 and were completed by 1975. A total of four locomotives have survived into preservation.

The Class 35 for Train Simulator is available in British Railways green livery and is a former Iron Horse House model, which has been updated to Train Simulator standard, including new scenarios and improved exterior modelling. Also included are BR Mk1 passenger coaches in chocolate and cream livery.

The locomotive is also Quick Drive compatible, giving you the freedom to drive the BR Class 35 on any Quick Drive enabled route for Train Simulator, such as those available through Steam. Also included are scenarios specifically for The Riviera Line: Exeter-Paignton route (available separately and required to play these scenarios).

- Stormy Day on the Riviera