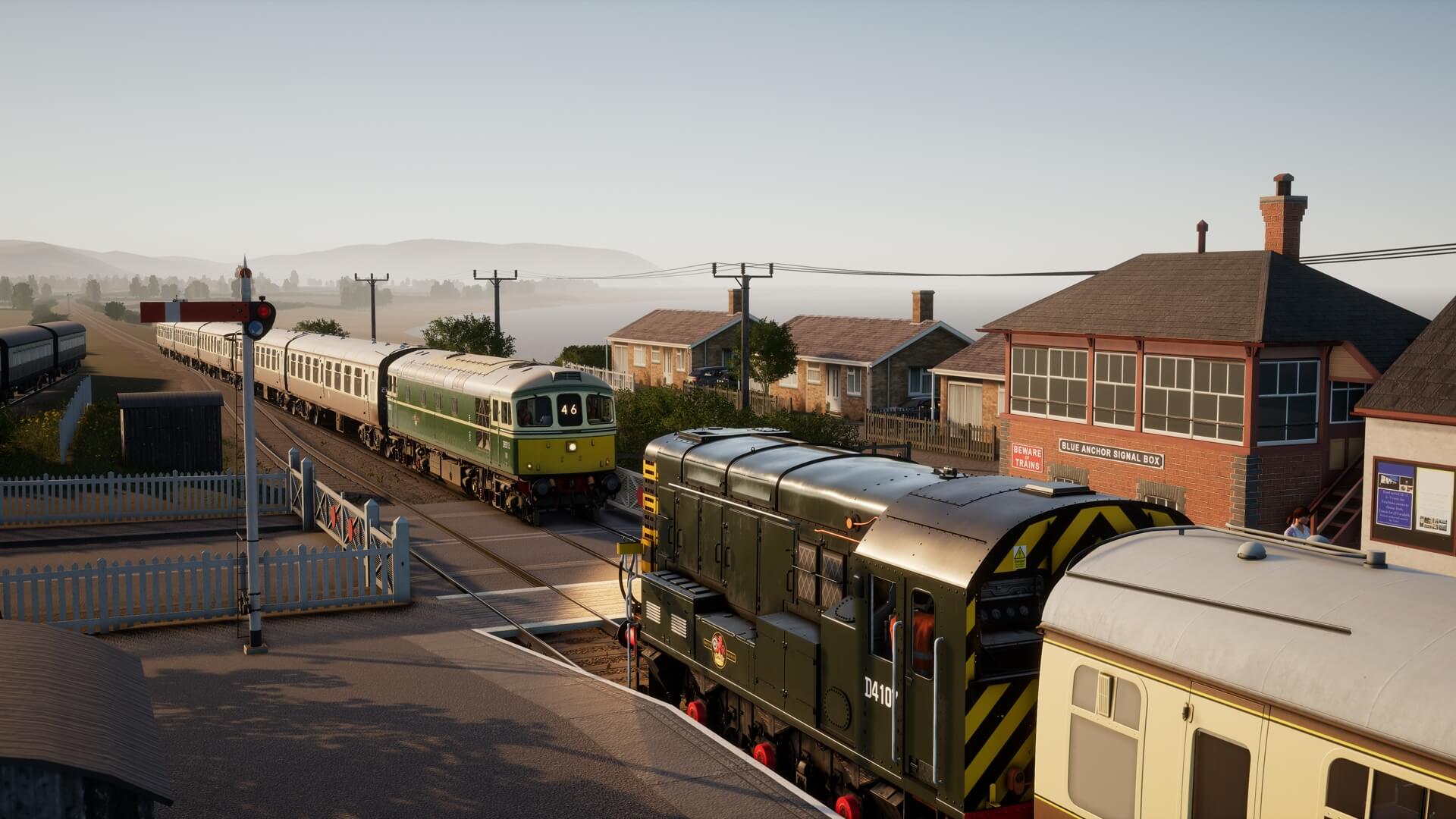 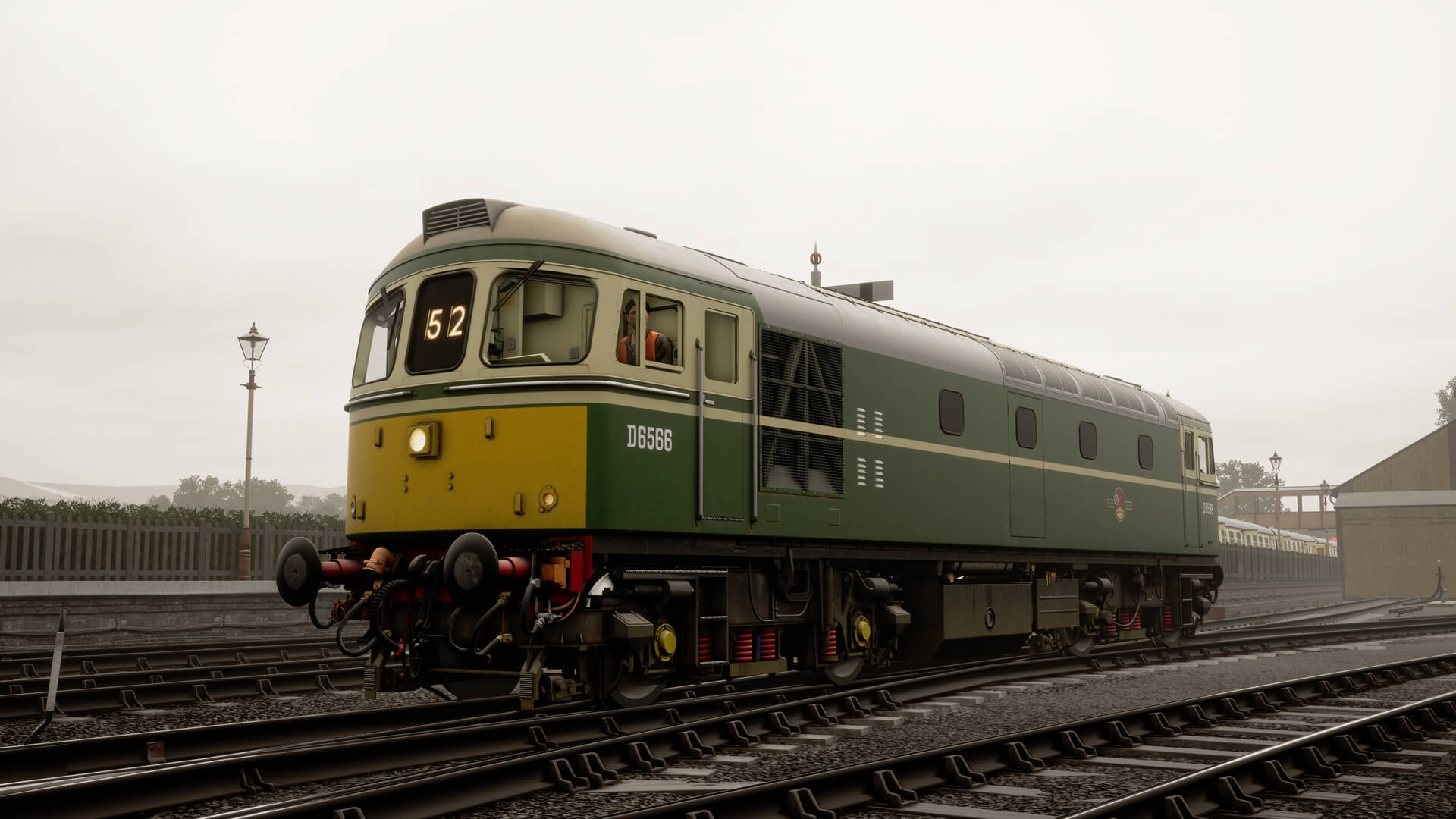 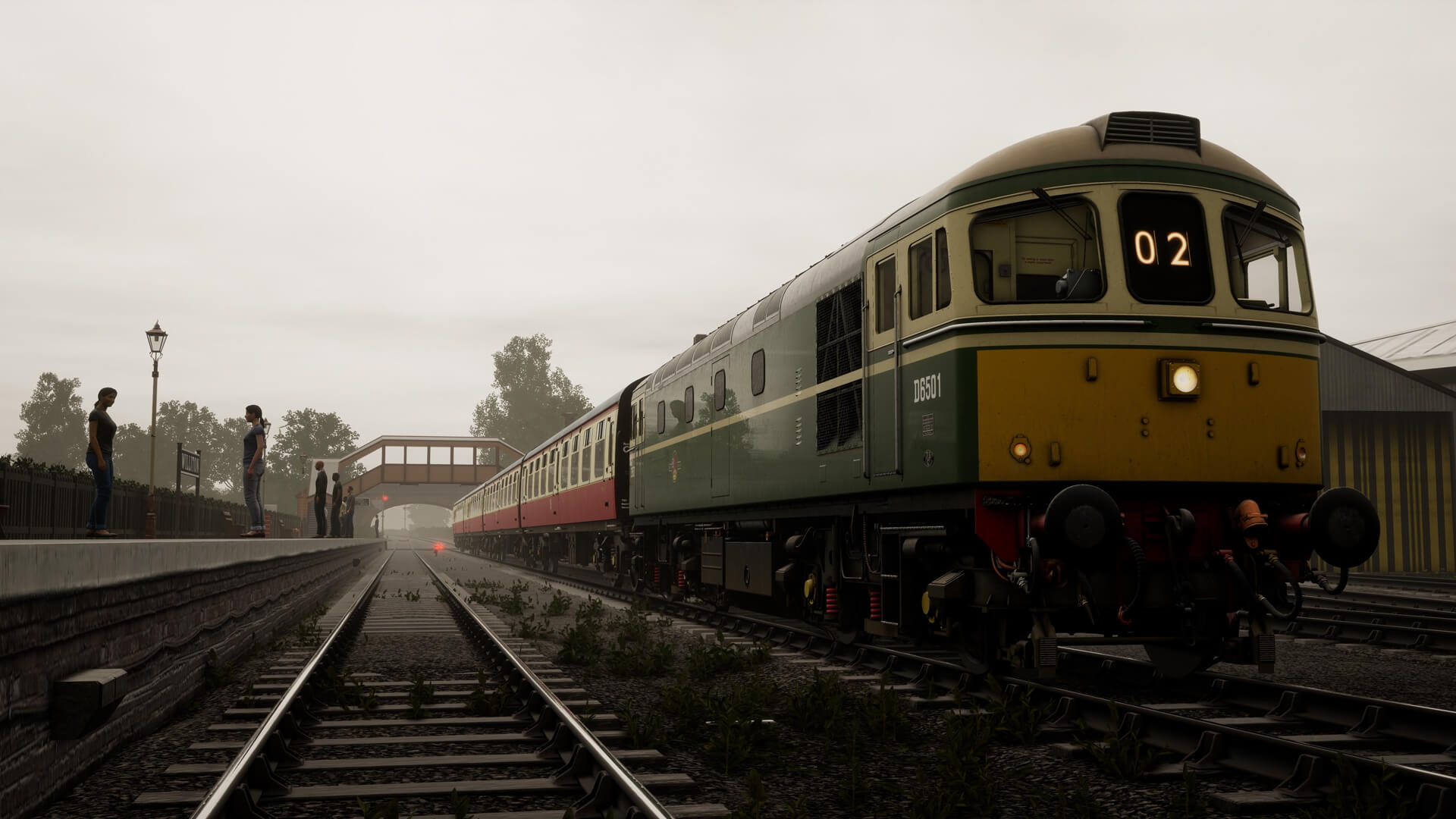 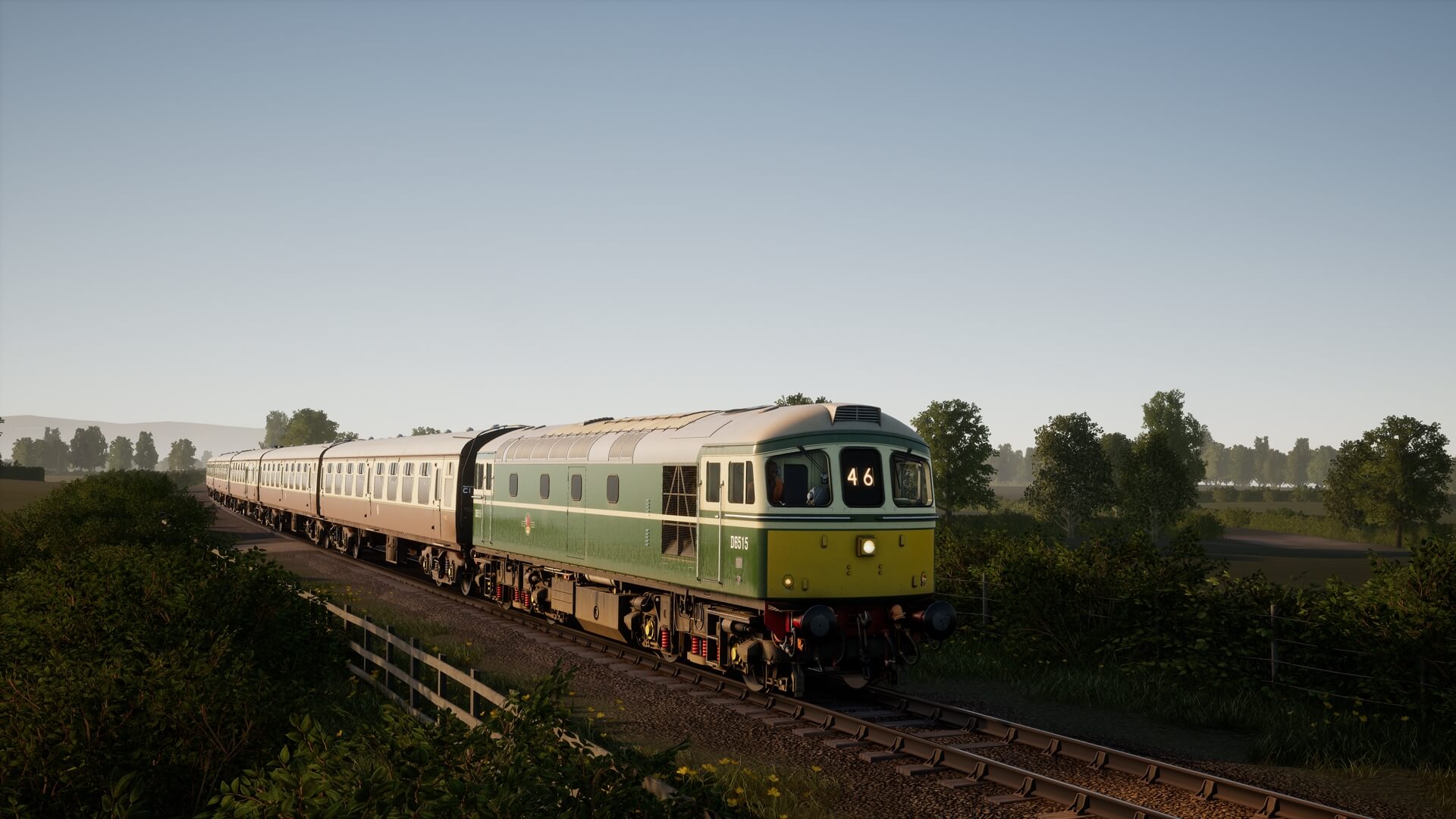 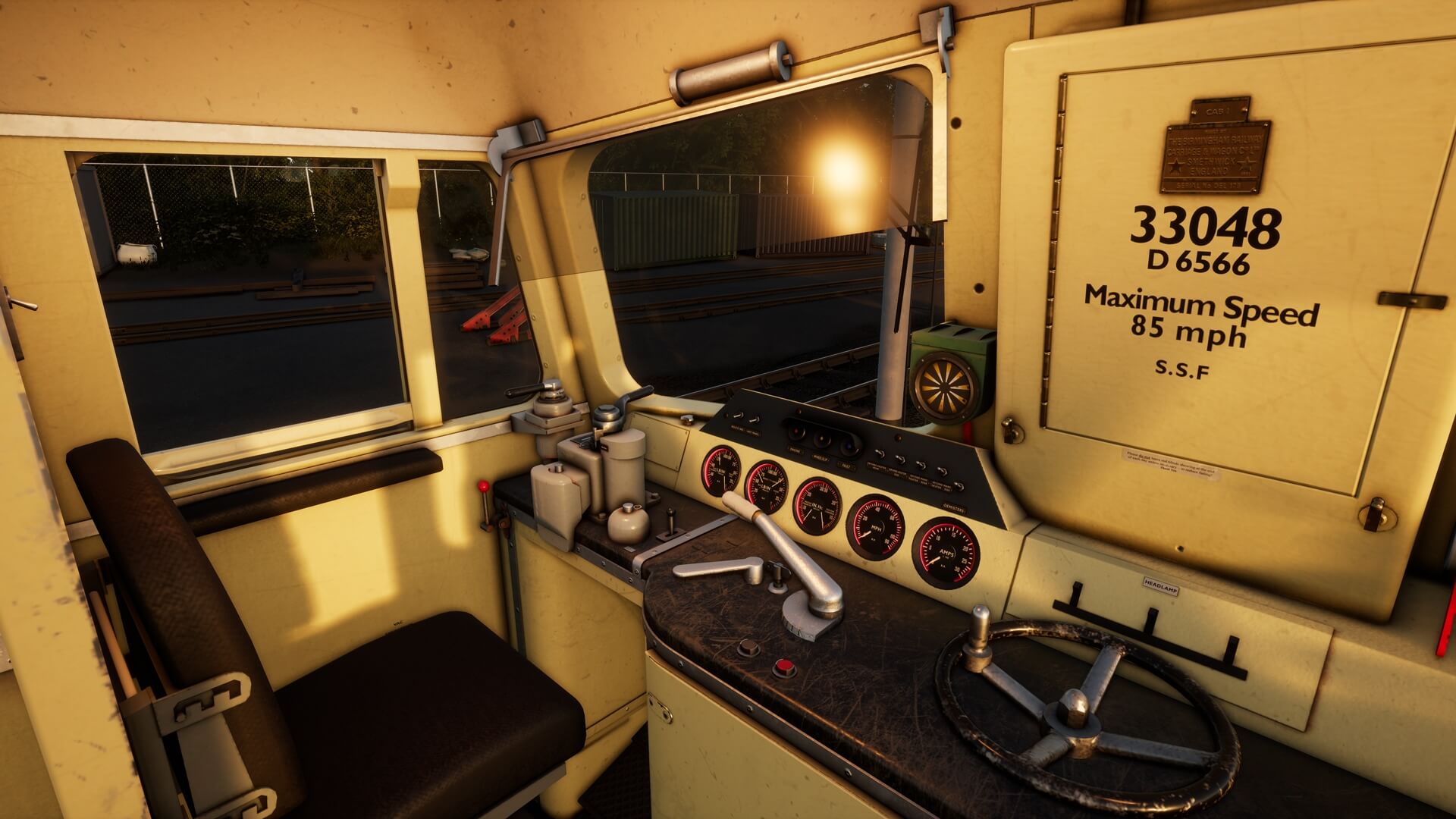 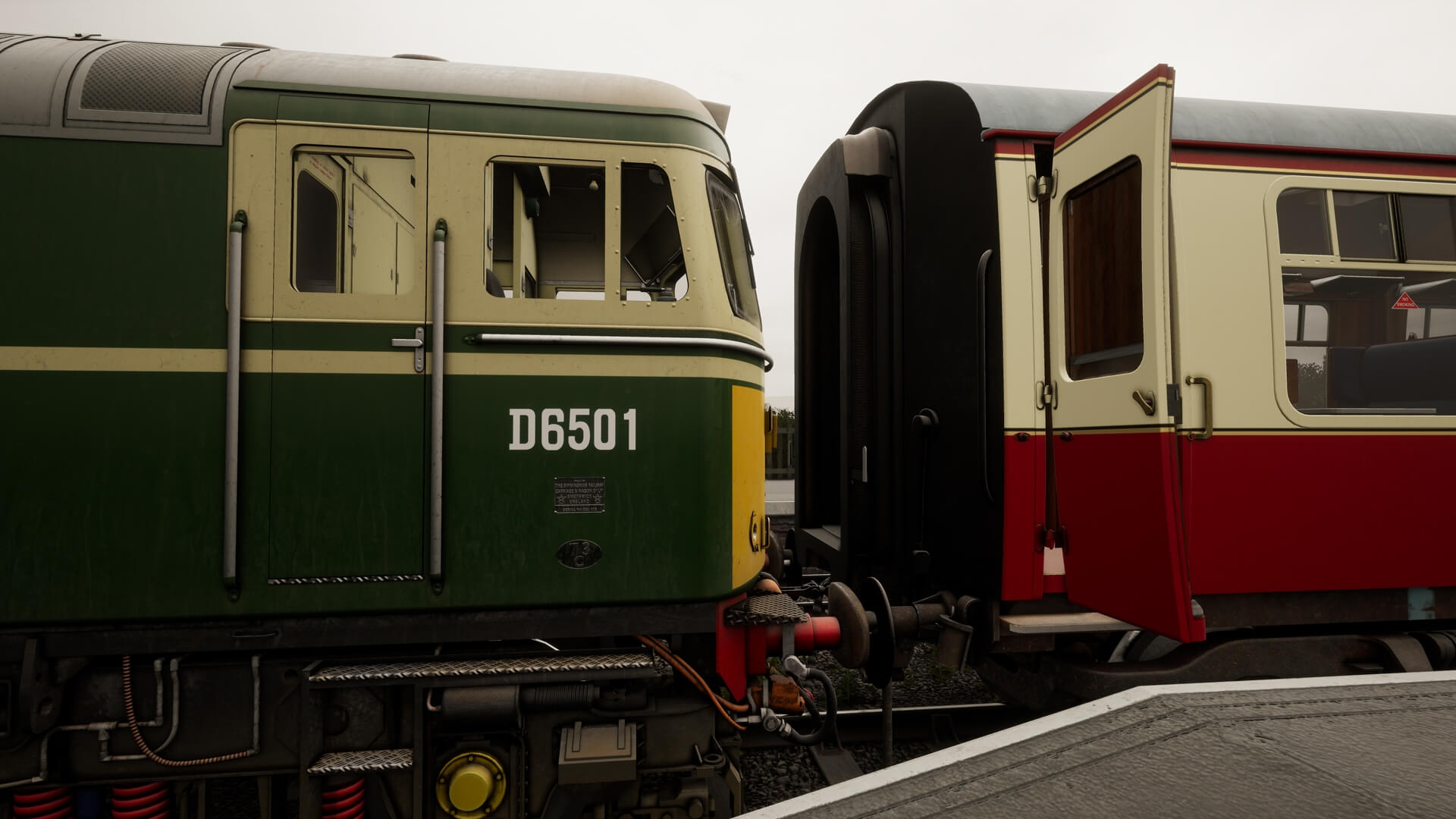 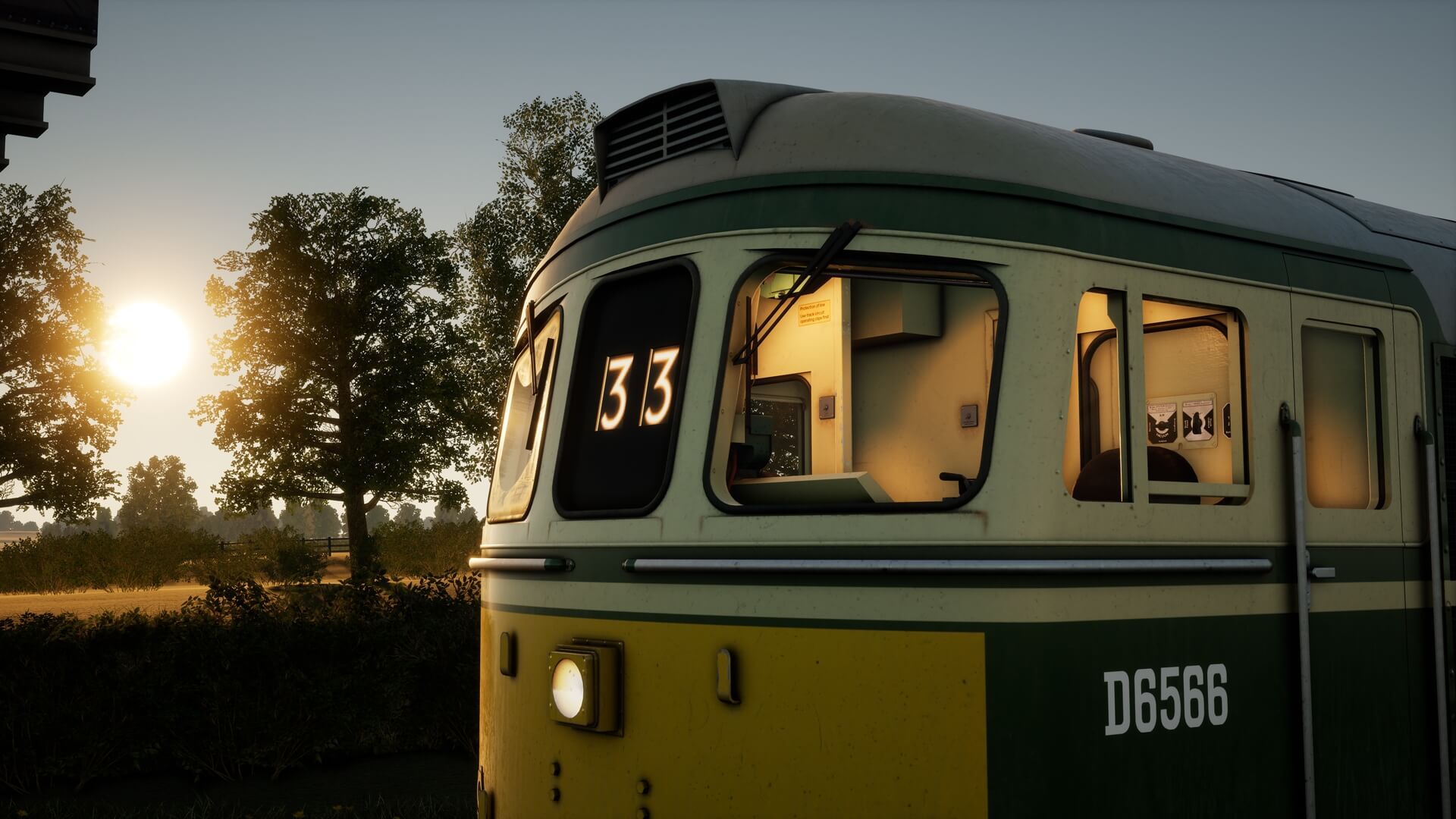 In 1957, an order was placed for a batch of diesel-electric locomotives which were destined for the Southern Region of British Railways. Known at the time as the BRCW Type 3s, they were built as Bo-Bo, mixed-traffic locomotives, fitted with 1550 horsepower Sulzer engines that could propel them to a top speed of 85 mph. They housed Crompton Parkinson electrical equipment, forever giving them the nickname “Cromptons”. A true classic, the BR Class 33 comes to Train Sim World for heritage diesel operation.

The first BRCW Type 3s were rolled off the production line in 1959, entering service that December; the initial batch of 65 locomotives was delivered until 1961, and then a second batch was completed by 1962, totalling 98 locomotives across 3 main variants.

Once in regular service, the Type 3s quickly became a staple throughout the Southern Region, and particularly in the South Eastern Division to begin with, working principle passenger and freight services to Dover; steel trains between Sheerness and Willesden, cement runs, engineering trains, and the list goes on. They were also used in the South West, where a subset of locomotives were fitted with SR multiple unit equipment so they could work push-pull trains to Salisbury and Weymouth that originated from London Waterloo.

Their widespread success in transforming key services throughout the Southern Region gave the Class 33s a keen following, and it is probably the reason that 29 have survived into preservation, including some which are mainline certified, not a bad effort for a fleet pushing for 60 years old. Two of the preserved locomotives; D6566 (33048) and D6575 (33057) “Seagull” have found a home on the West Somerset Railway, both operational and sporting the classic BR Green livery.