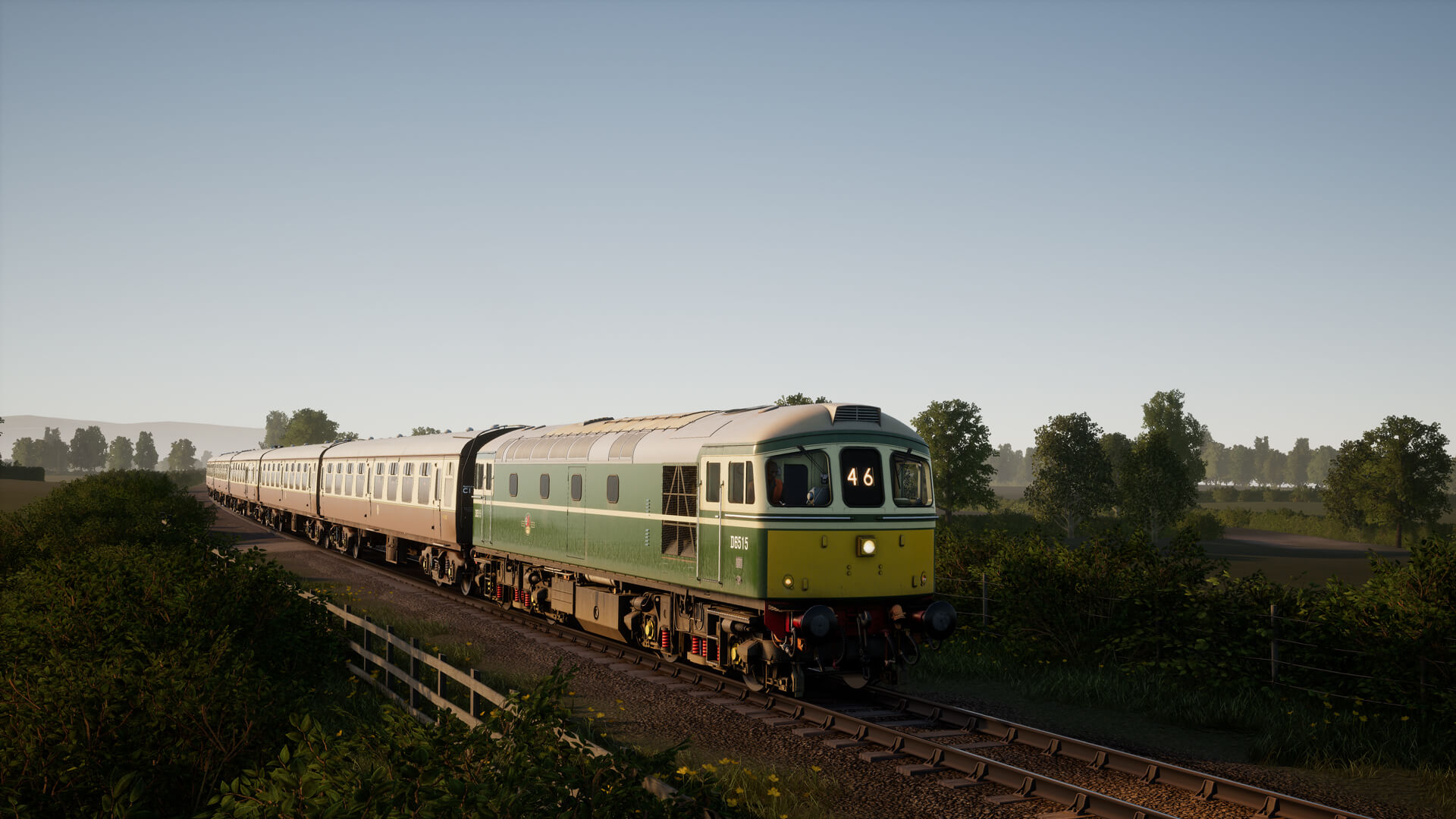 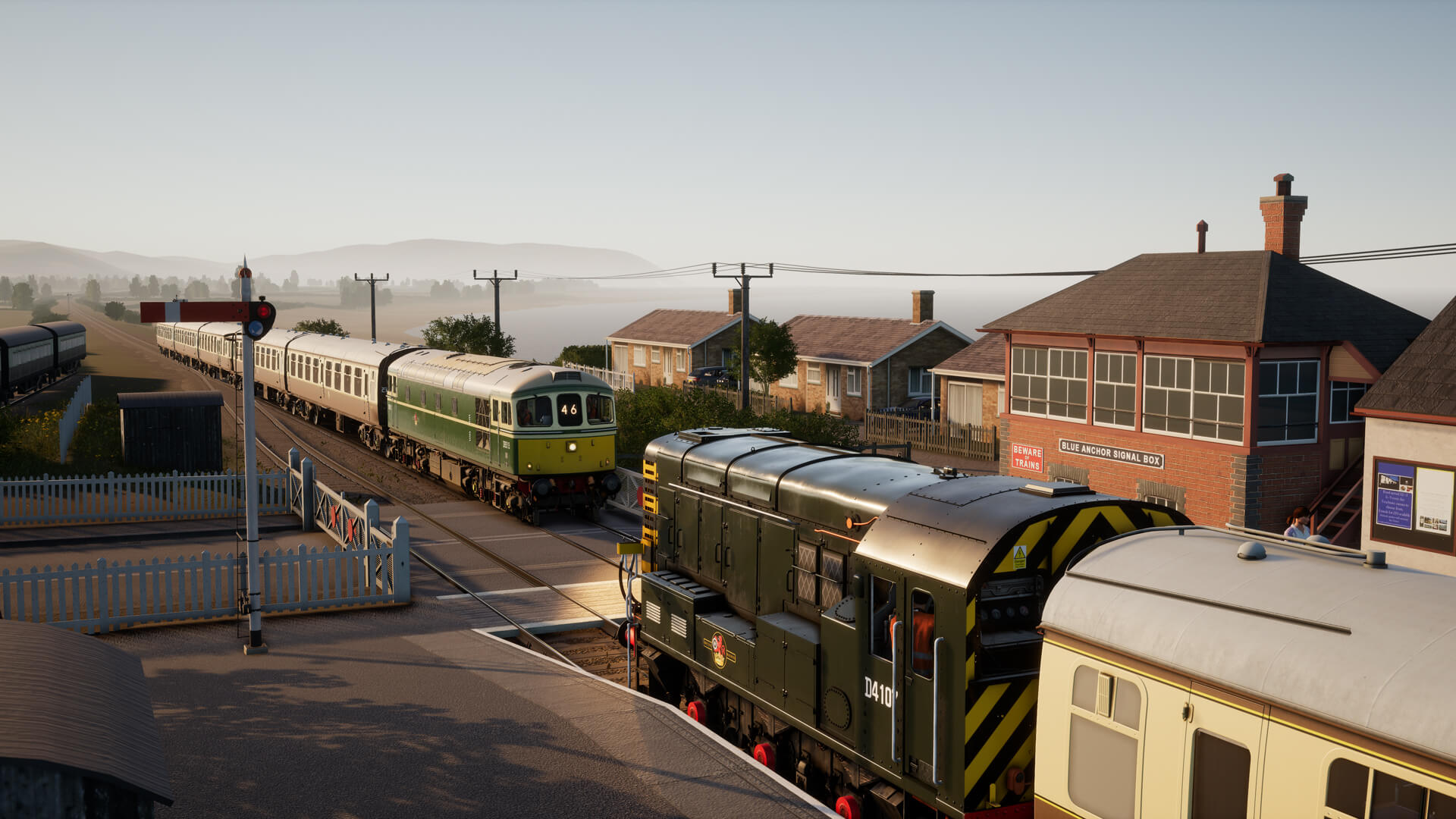 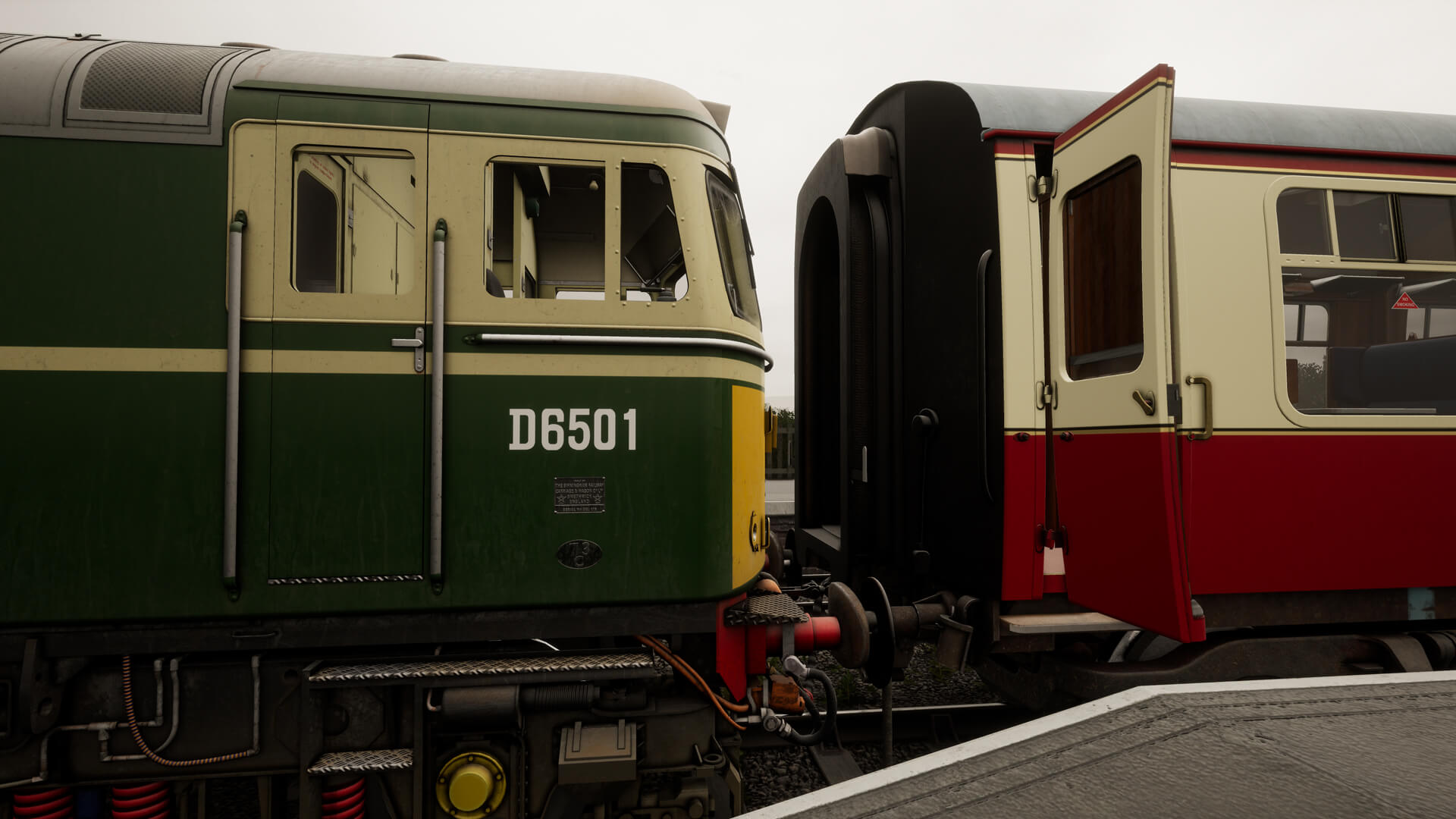 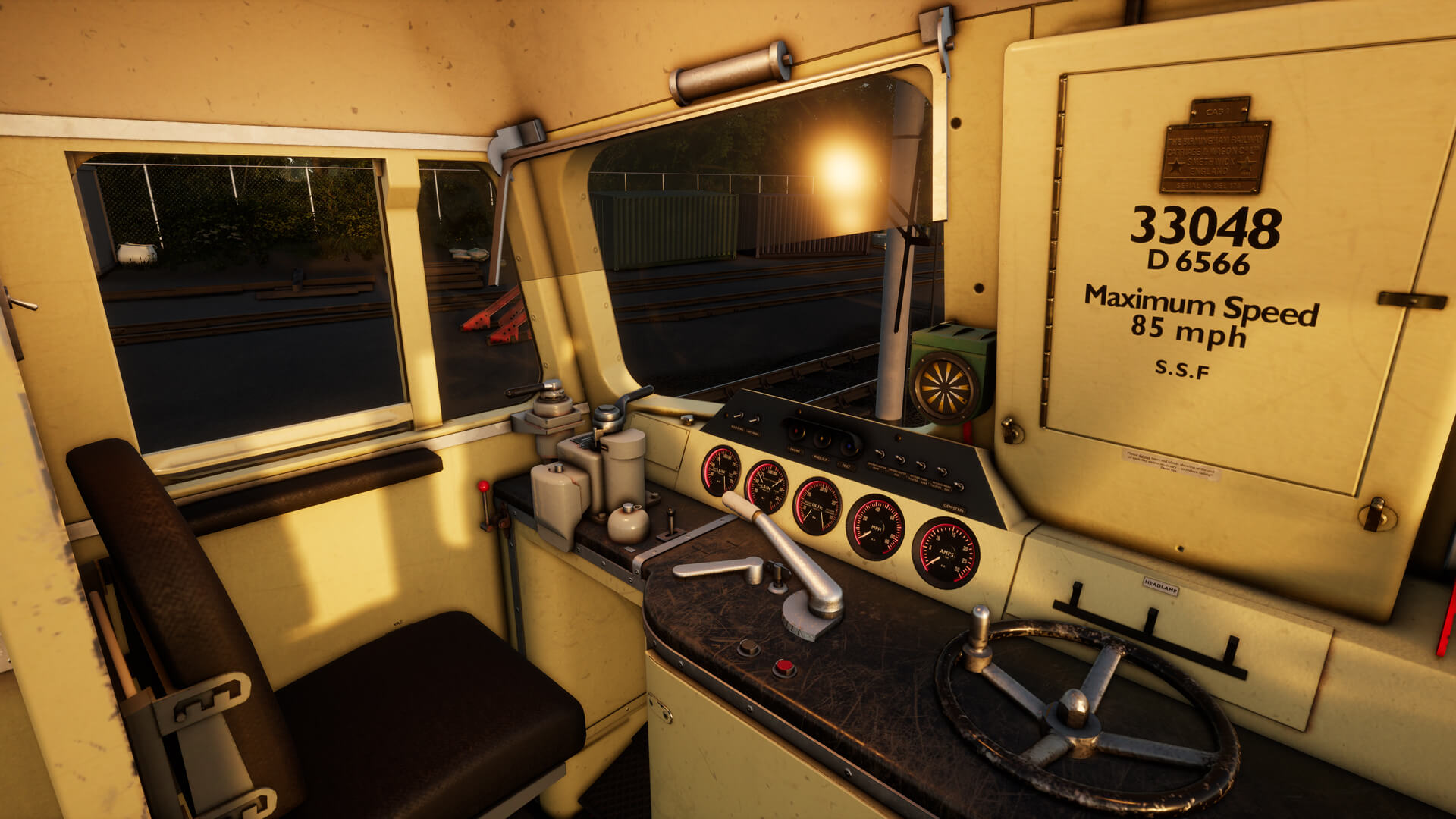 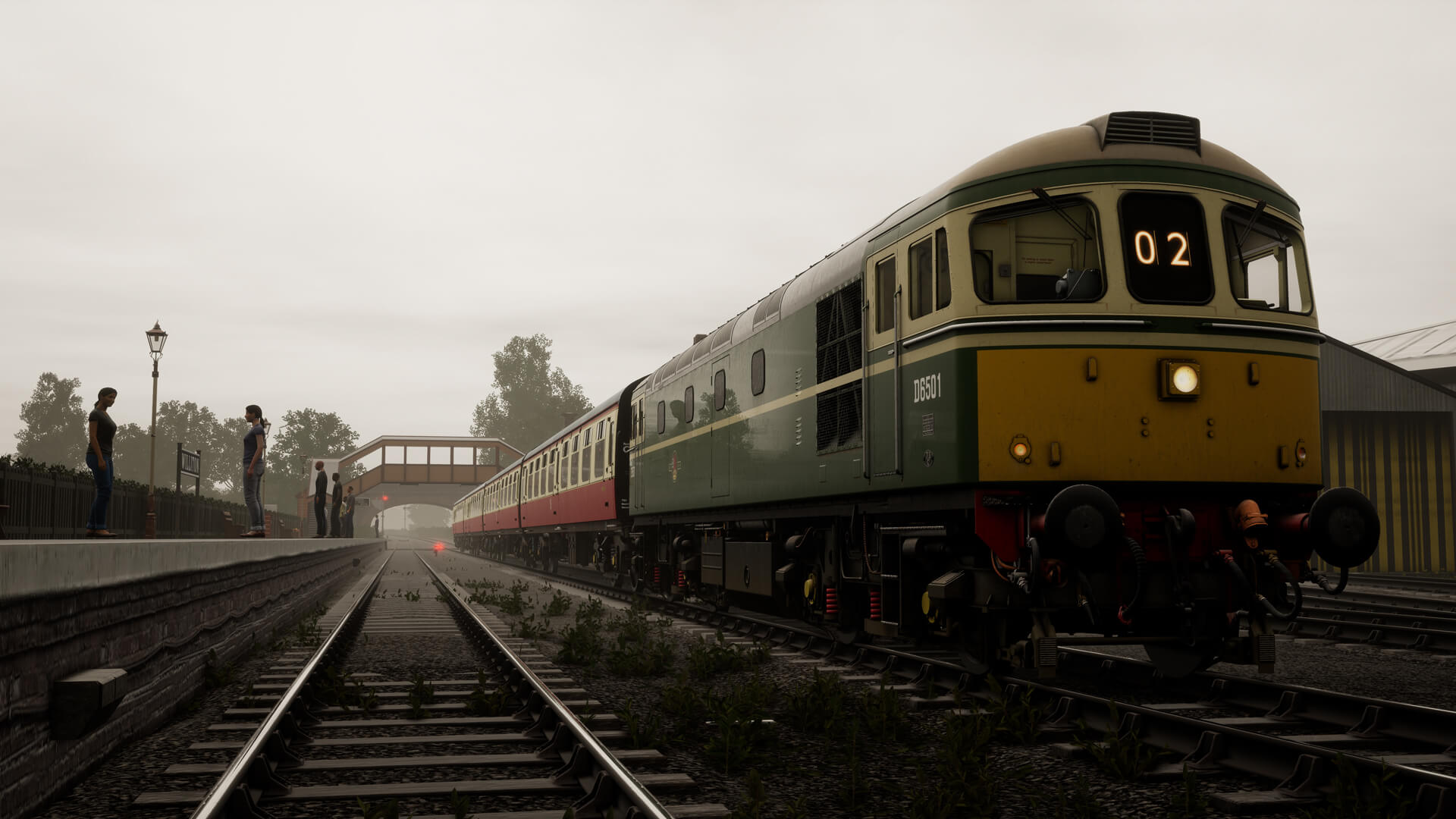 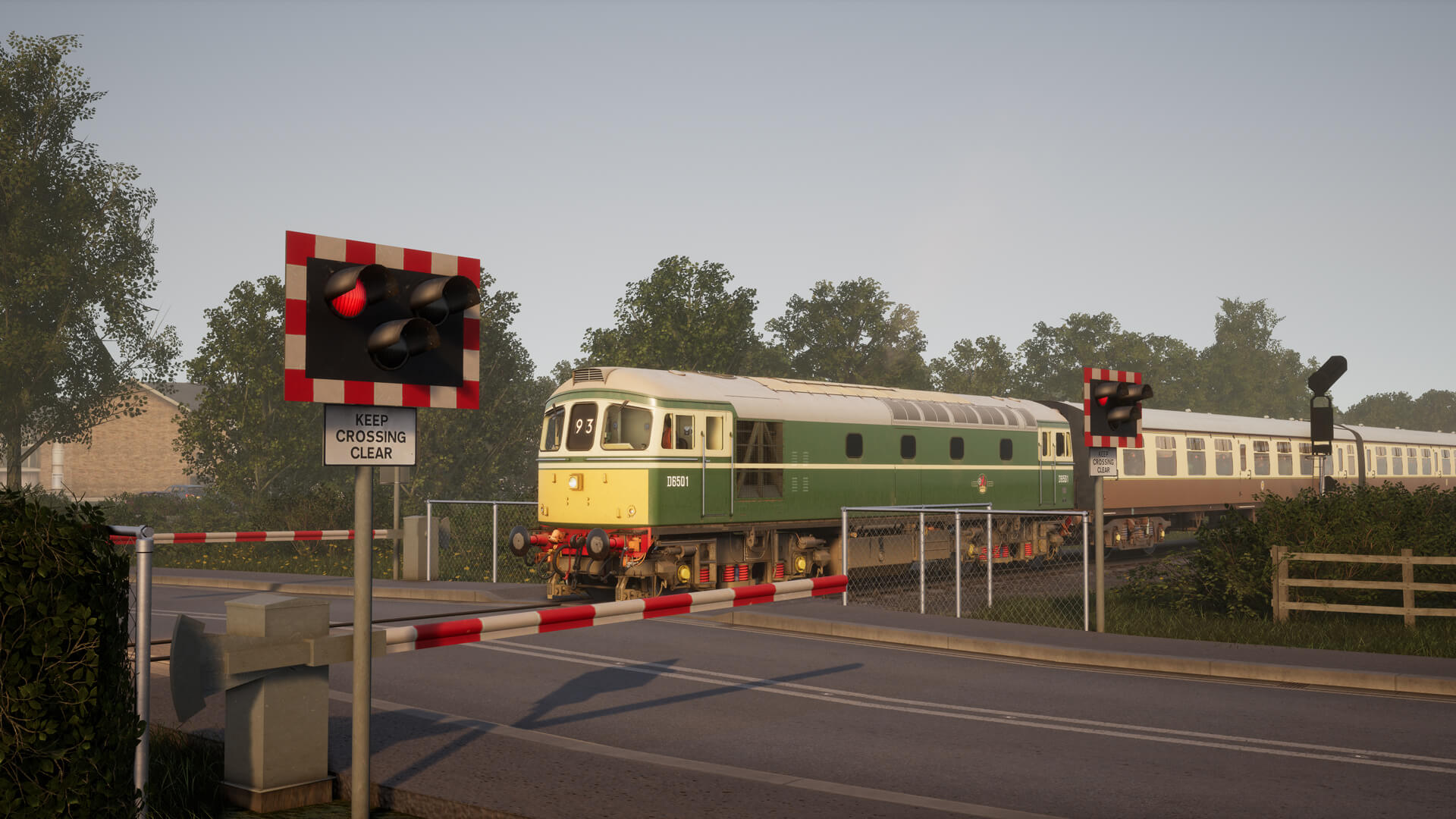 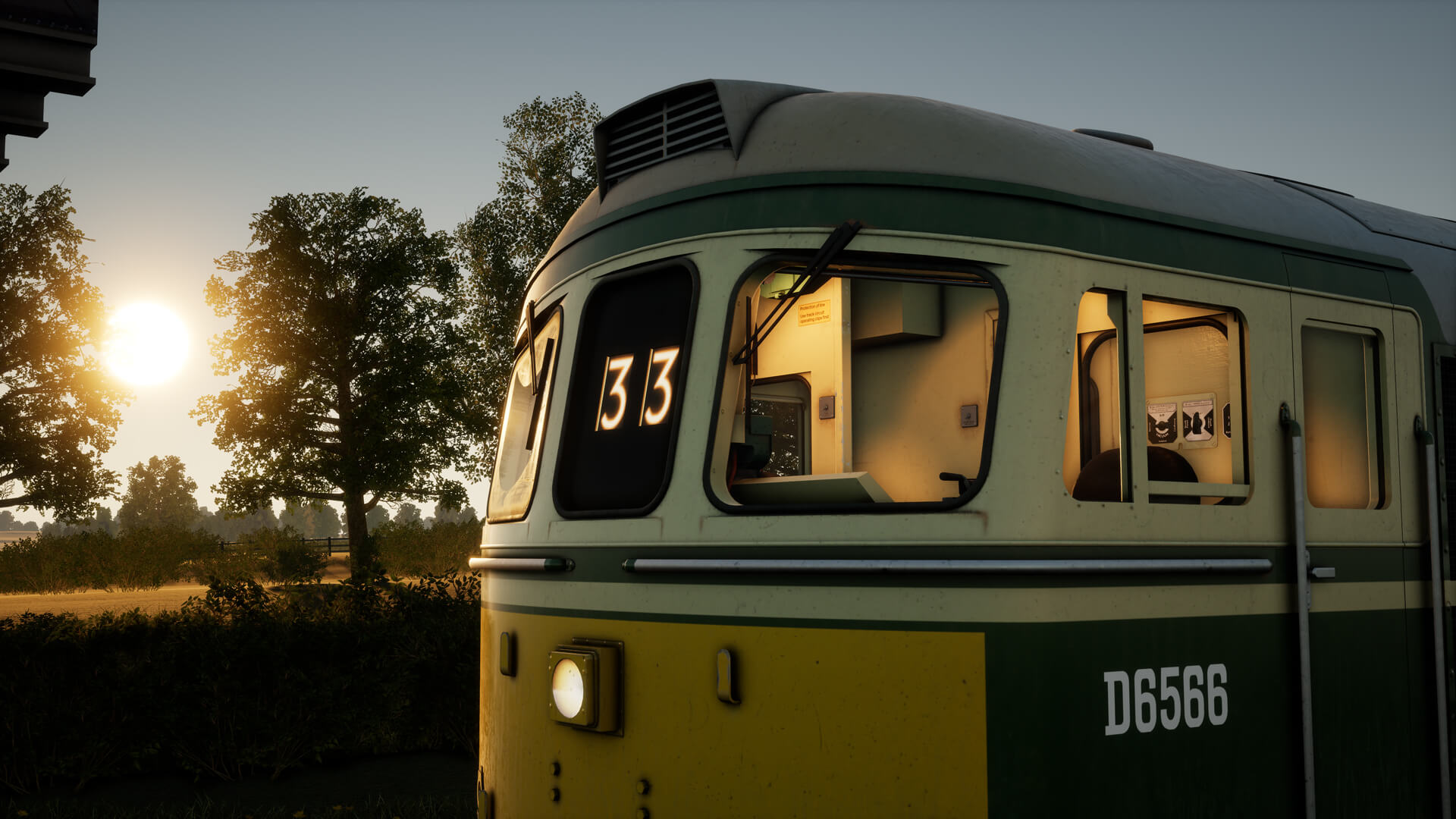 1957, an order was placed for a batch of diesel-electric locomotives which were destined for the Southern Region of British Railways. Known at the time as the BRCW Type 3s, they were built as Bo-Bo, mixed-traffic locomotives, fitted with 1550 horsepower Sulzer engines that could propel them to a top speed of 85 mph. They housed Crompton Parkinson electrical equipment, forever giving them the nickname “Cromptons”. A true classic, the BR Class 33 comes to Train Sim World® 2 for heritage diesel operation.

The first BRCW Type 3s were rolled off the production line in 1959, entering service that December; the initial batch of 65 locomotives was delivered until 1961, and then a second batch was completed by 1962, totalling 98 locomotives across 3 main variants.

Once in regular service, the Type 3s quickly became a staple throughout the Southern Region, and particularly in the South Eastern Division to begin with, working principle passenger and freight services to Dover; steel trains between Sheerness and Willesden, cement runs, engineering trains, and the list goes on. They were also used in the South West, where a subset of locomotives were fitted with SR multiple unit equipment so they could work push-pull trains to Salisbury and Weymouth that originated from London Waterloo.

Their widespread success in transforming key services throughout the Southern Region gave the Class 33s a keen following, and it is probably the reason that 29 have survived into preservation, including some which are mainline certified, not a bad effort for a fleet pushing for 60 years old. Two of the preserved locomotives; D6566 (33048) and D6575 (33057) “Seagull” have found a home on the West Somerset Railway, both operational and sporting the classic BR Green livery.

Please note: Train Sim World® 2: West Somerset Railway Route Add-On is required, as a separate purchase, in order to utilise the content featured in this add-on. As this is part of the Preserved Collection, features remain as they were in the original release.