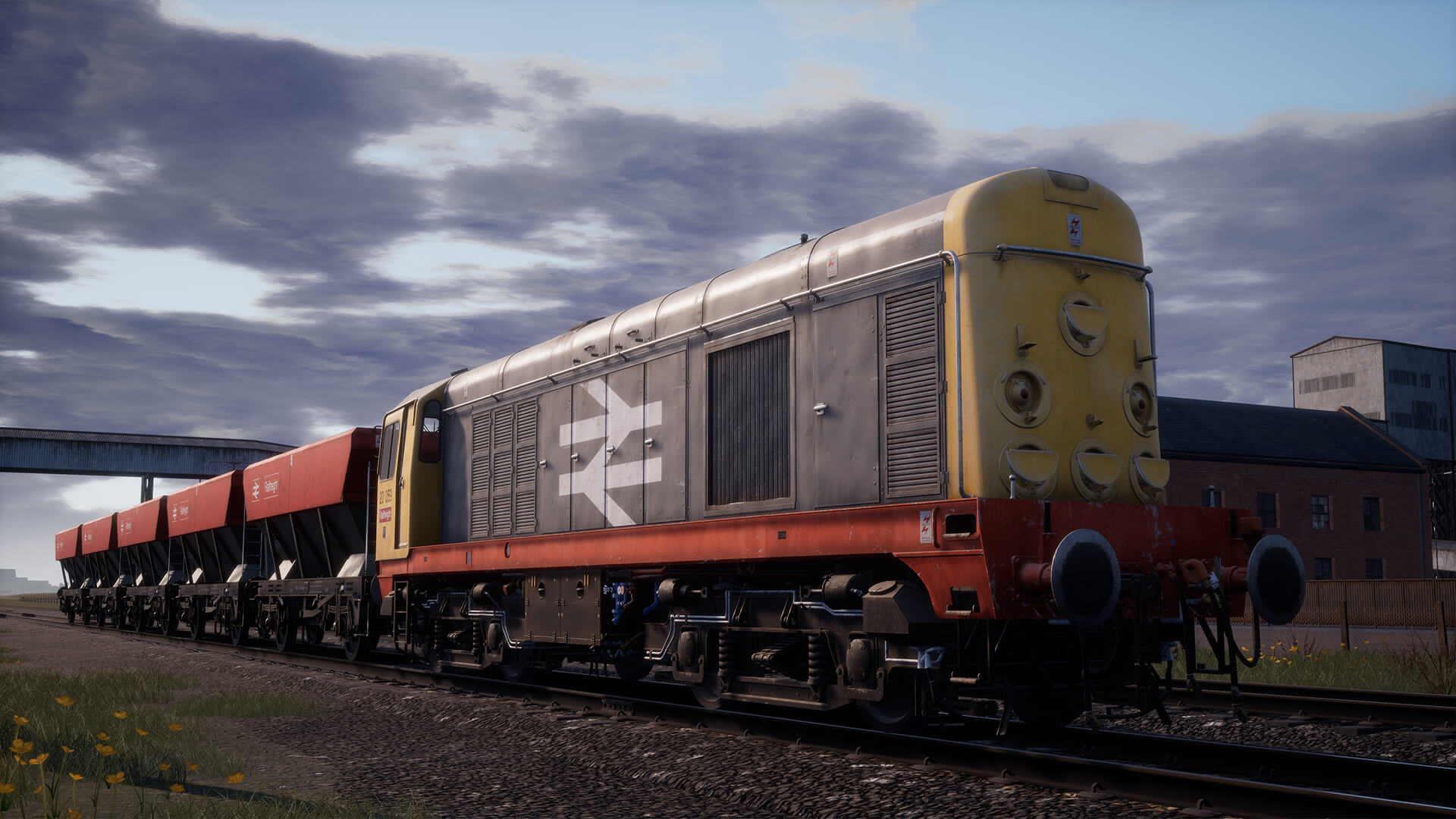 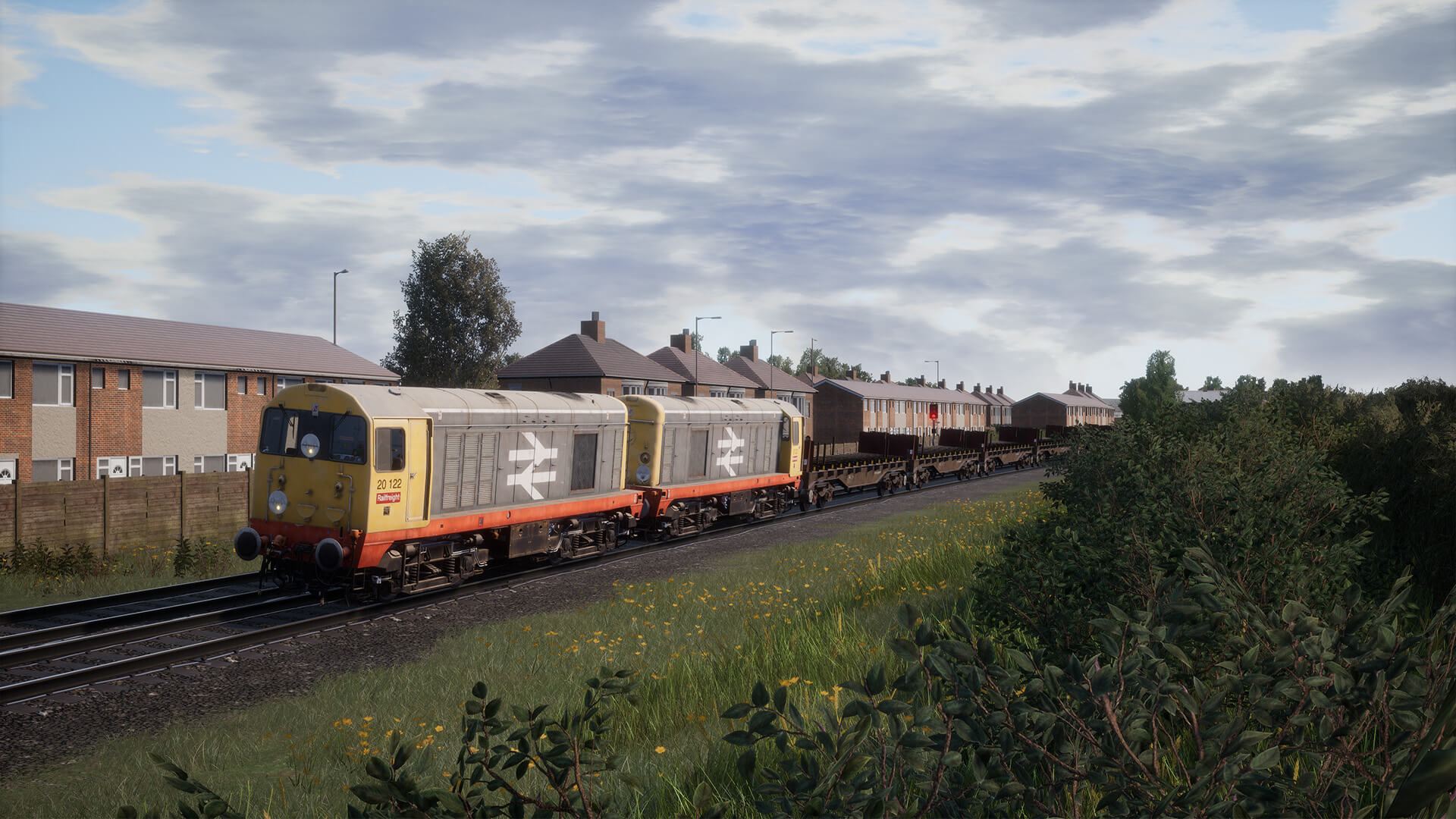 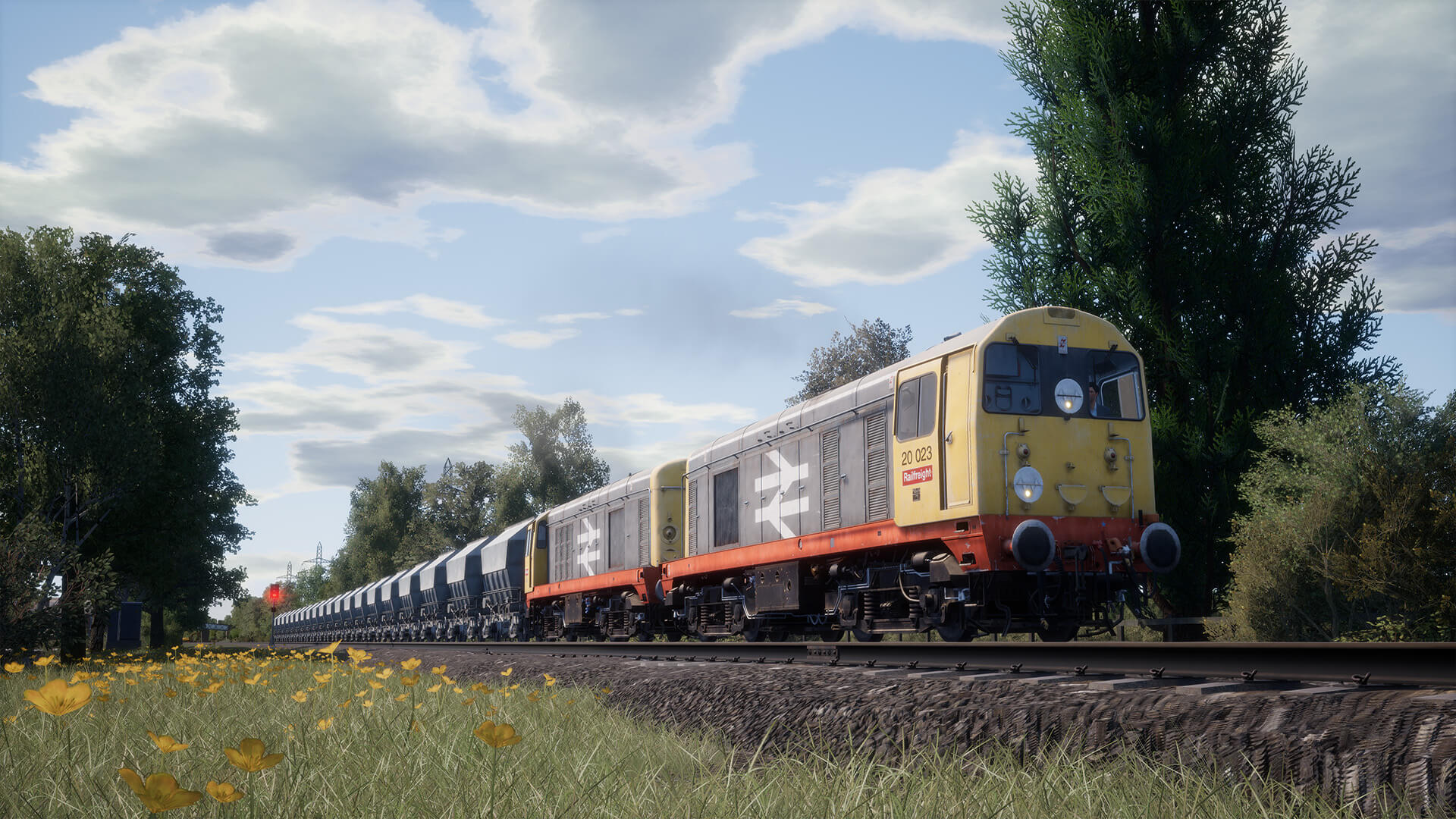 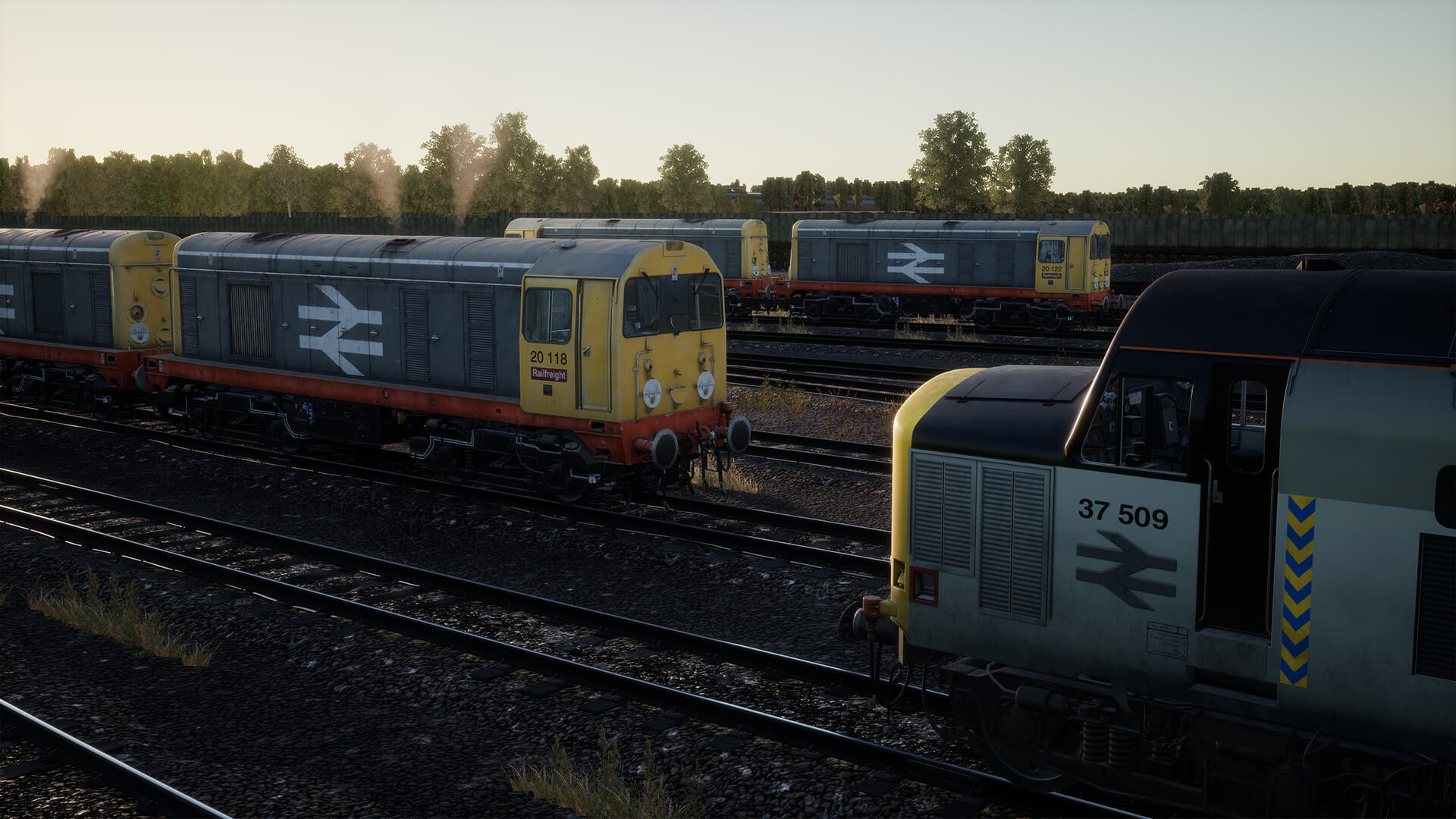 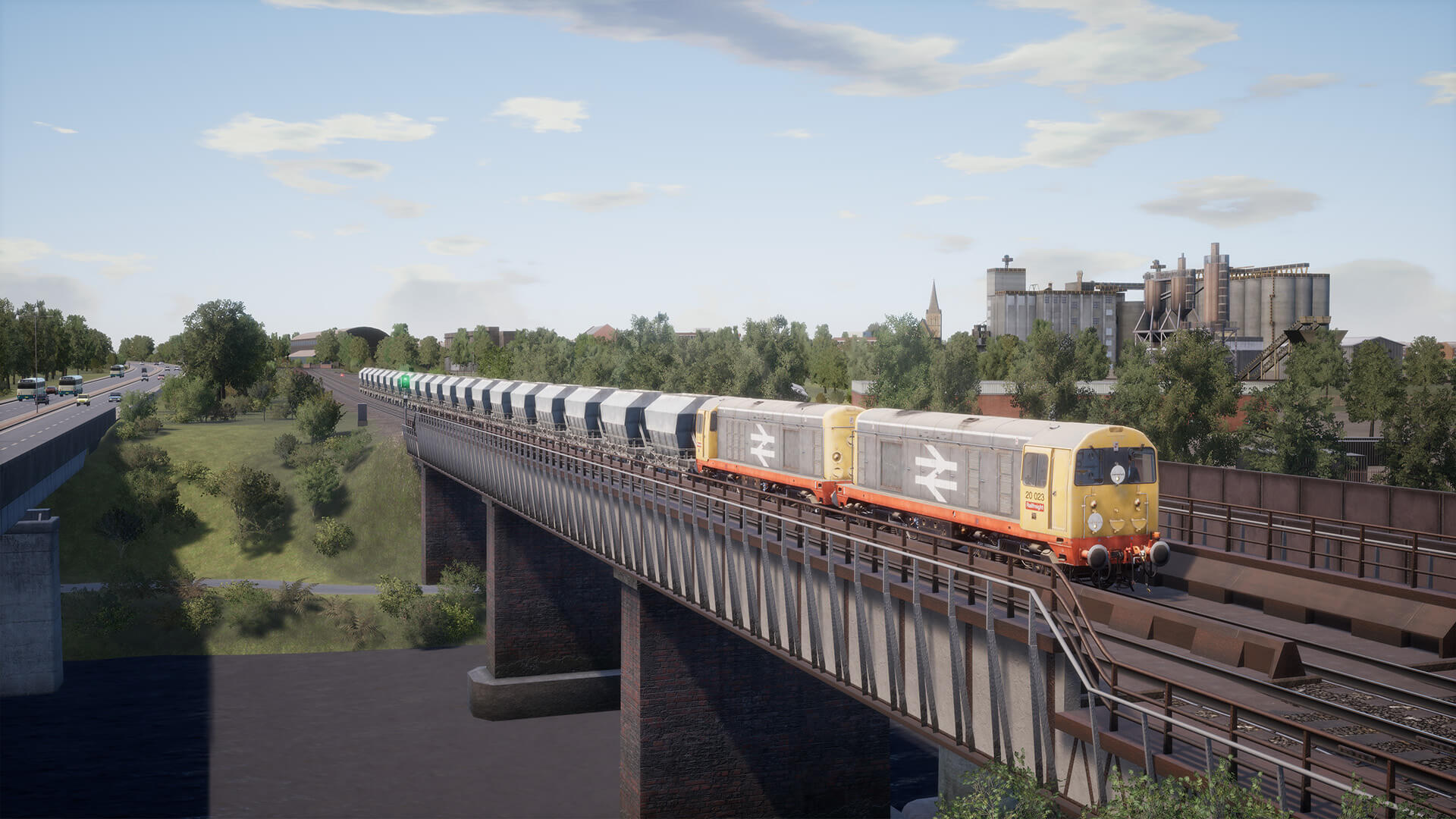 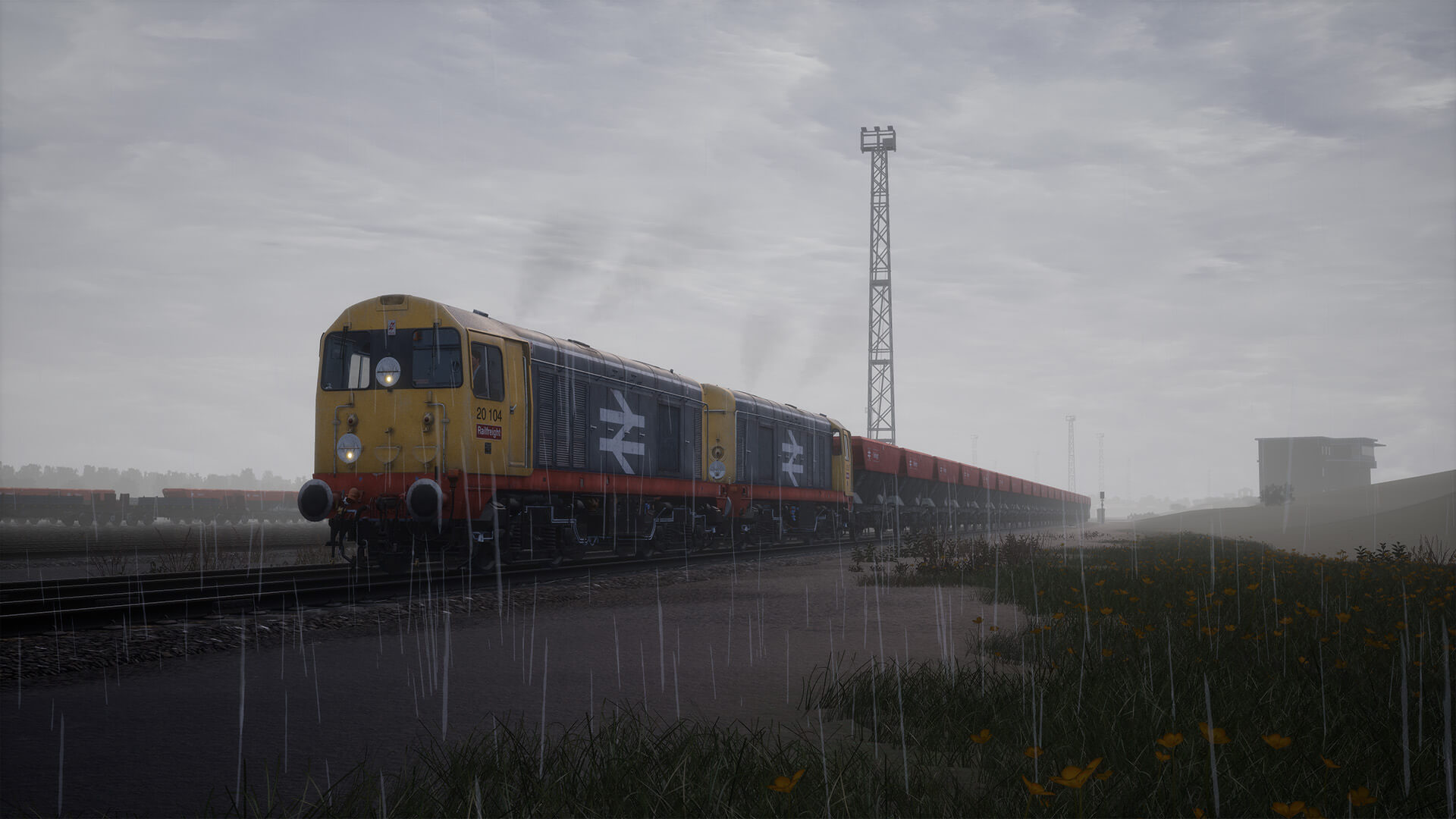 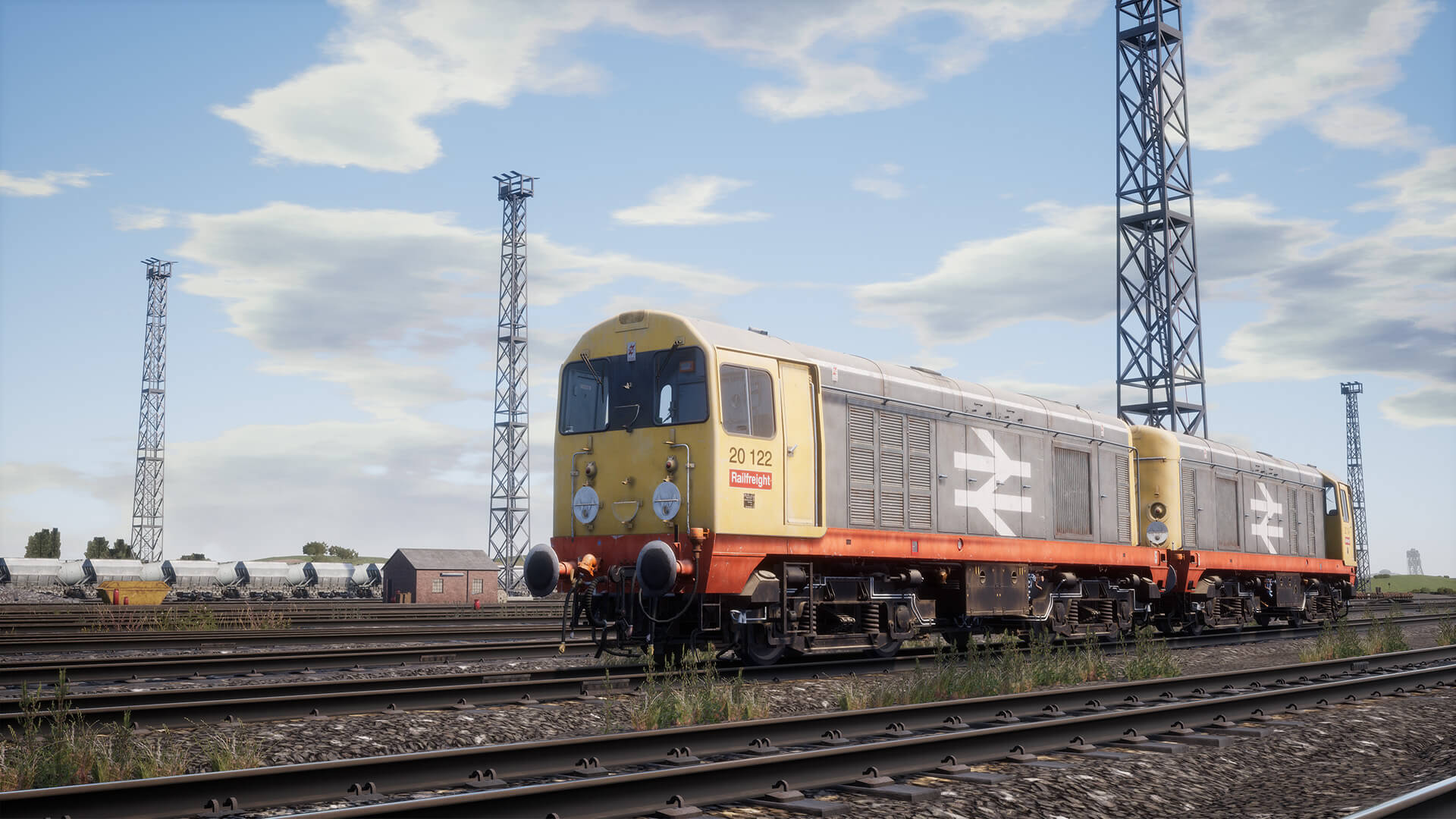 Developed in the 1950s, the English Electric Type 1 was the first major step on British Railways’ path to dieselisation. After many trials and failures, the Type 1 showed promise as a 1000hp (746 kW) locomotive, and between 1957 and 1968 a total of 228 would be produced.

The Type 1s took over from steam locomotives of equivalent power, primarily working light, mixed-freight traffic throughout the midlands and in Scotland. Unlike newer locomotives, the Type 1s featured a rather unique single cab design.

The cab, situated at the rear of the locomotive, has controls facing in either direction and gives the locos a tank engine-like appearance, with the diesel engine and on-board equipment sat much like how a firebox and boiler would, in front of the cab. Another steam-like feature was the headcode discs adorning each end of the loco. The first 127 Type 1s were built as such.

Visibility when travelling nose first was quickly realised as a concern, so it became common to see pairs of Type 1s coupled at the nose, allowing for greater view of the track ahead and with the added benefit of doubling the horsepower, meaning they could handle heaver trains.

With the introduction of the TOPS classification system, the EE Type 1s were rebranded as BR Class 20s, although they are known by many as “Choppers” owing to their engines sounding like helicopters when under load.

Despite being some of the oldest diesels around the Class 20s have remained in operational use to this day, and a rather fitting 20 examples have survived into preservation, making them a frequent sight on heritage railways.

A veteran in every right, the Class 20 has earned its place among enthusiasts’ hearts; and now Type 1 traction comes to life in Train Sim World® 2, ready for hard-working duty on the Tees Valley Line!

Please note: Train Sim World® 2: Tees Valley Line is required, as a separate purchase, in order to utilise the content featured in this add-on. As this is part of the Preserved Collection, features remain as they were in the original release.

©2020 Dovetail Games, a trading name of RailSimulator.com Limited (“DTG”). "Dovetail Games", “Train Sim World” and “SimuGraph” are trademarks or registered trademarks of DTG. Unreal® Engine, ©1998-2020, Epic Games, Inc. All rights reserved. Unreal® is a registered trademark of Epic Games. Portions of this software utilise SpeedTree® technology (©2014 Interactive Data Visualization, Inc.). SpeedTree® is a registered trademark of Interactive Data Visualization, Inc. All rights reserved.  Permission to use the Double Arrow Logo Trade Mark is granted by the Secretary of State for Transport. All other copyrights or trademarks are the property of their respective owners and are used here with permission. Unauthorised copying, adaptation, rental, re-sale, arcade use, charging for use, broadcast, cable transmission, public performance, distribution or extraction of the product or any trademark or copyright work that forms part of this product is prohibited. Developed and published by DTG. The full credit list can be accessed from the TSW “Options” menu.