Total War: SHOGUN 2 is the perfect mix of real-time and turn-based strategy gaming for newcomers and veterans alike. 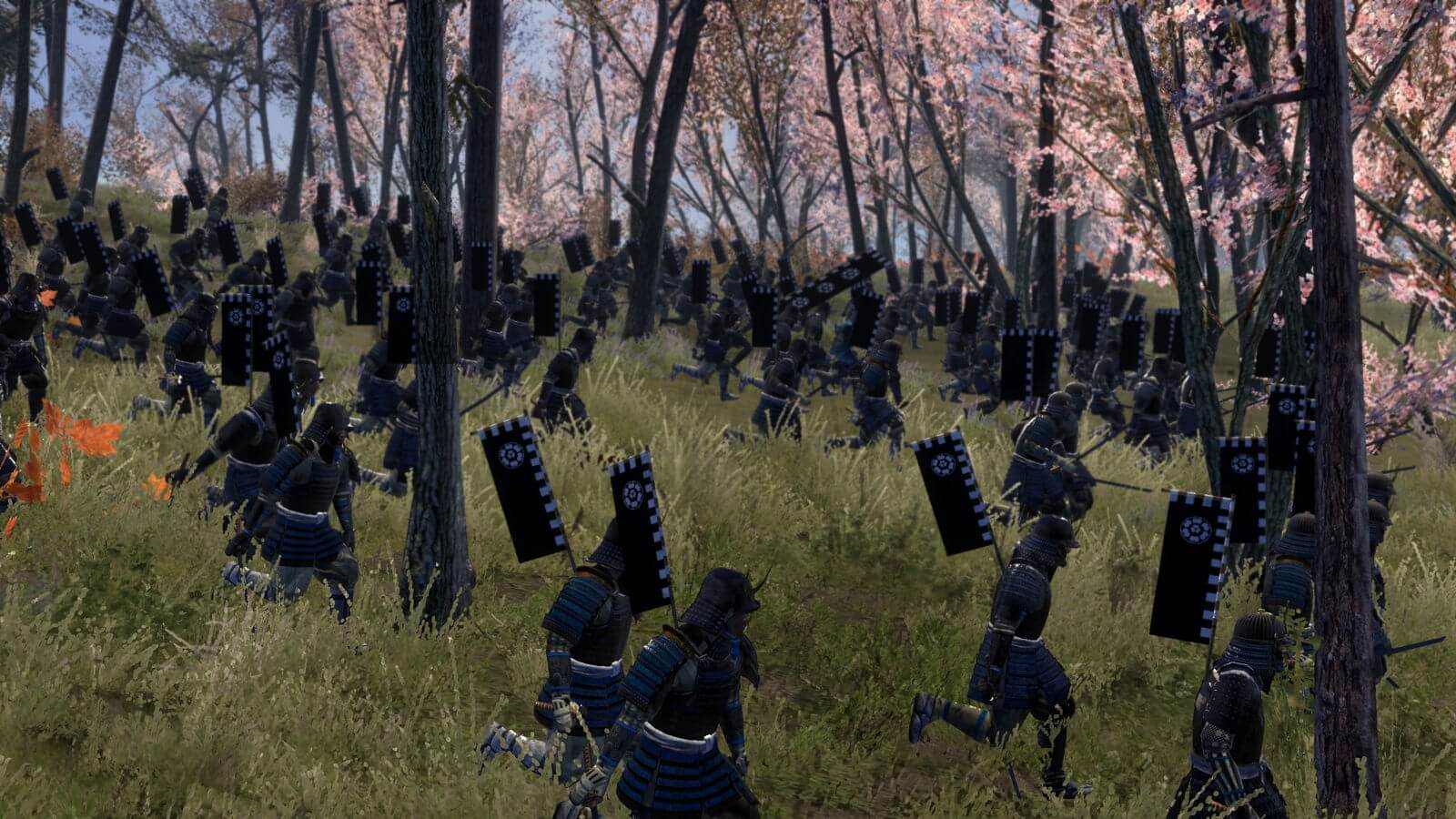 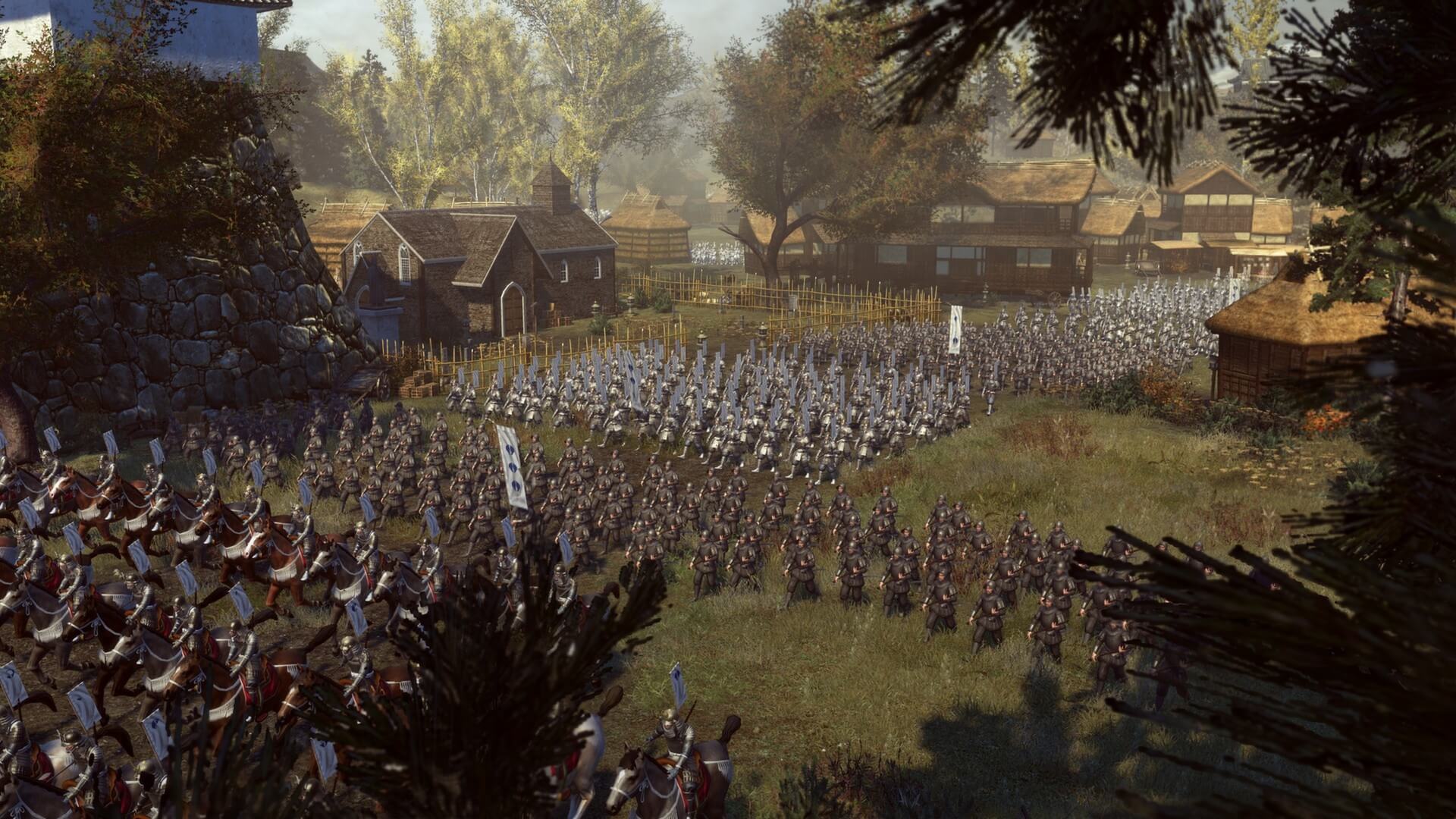 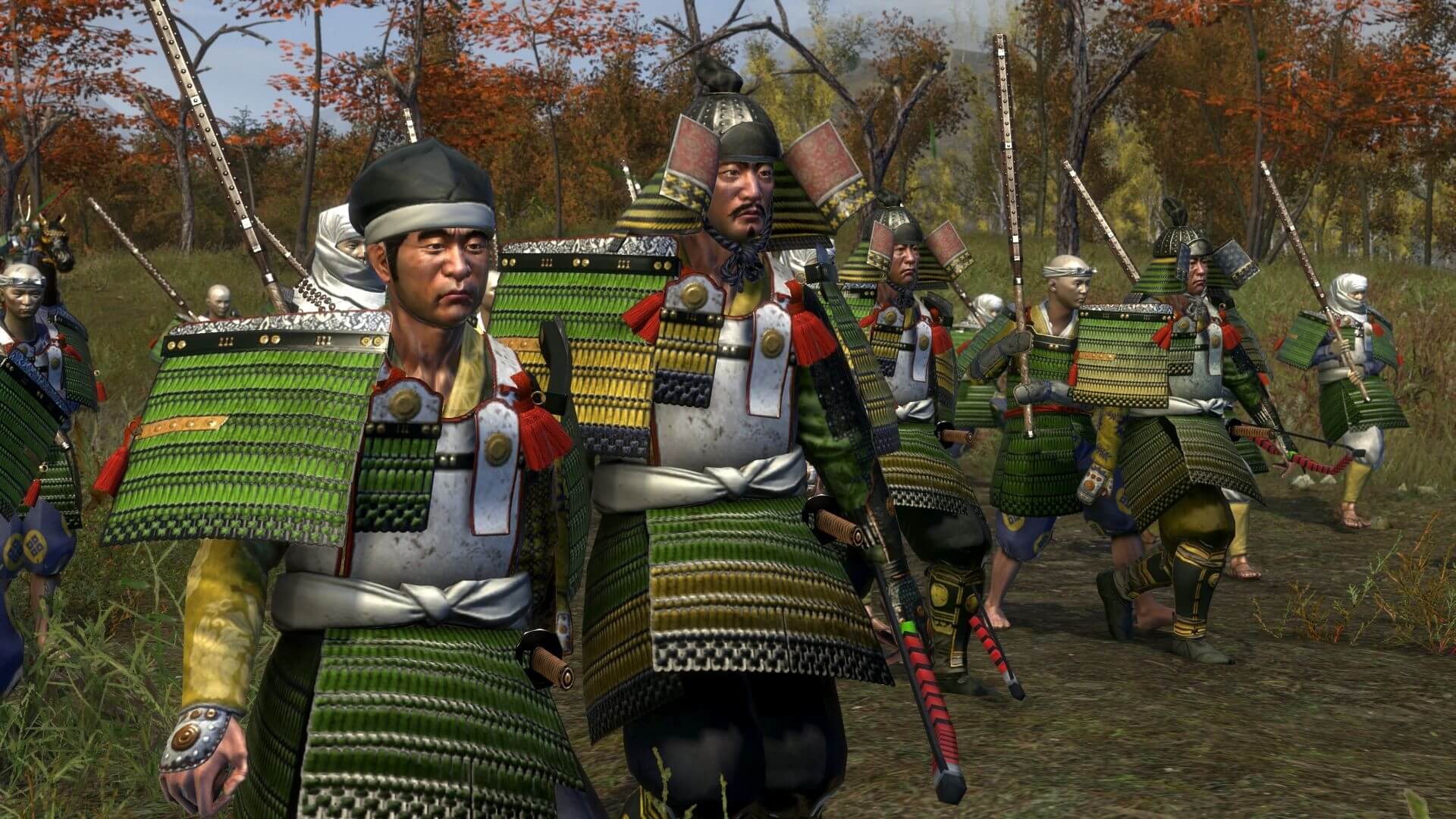 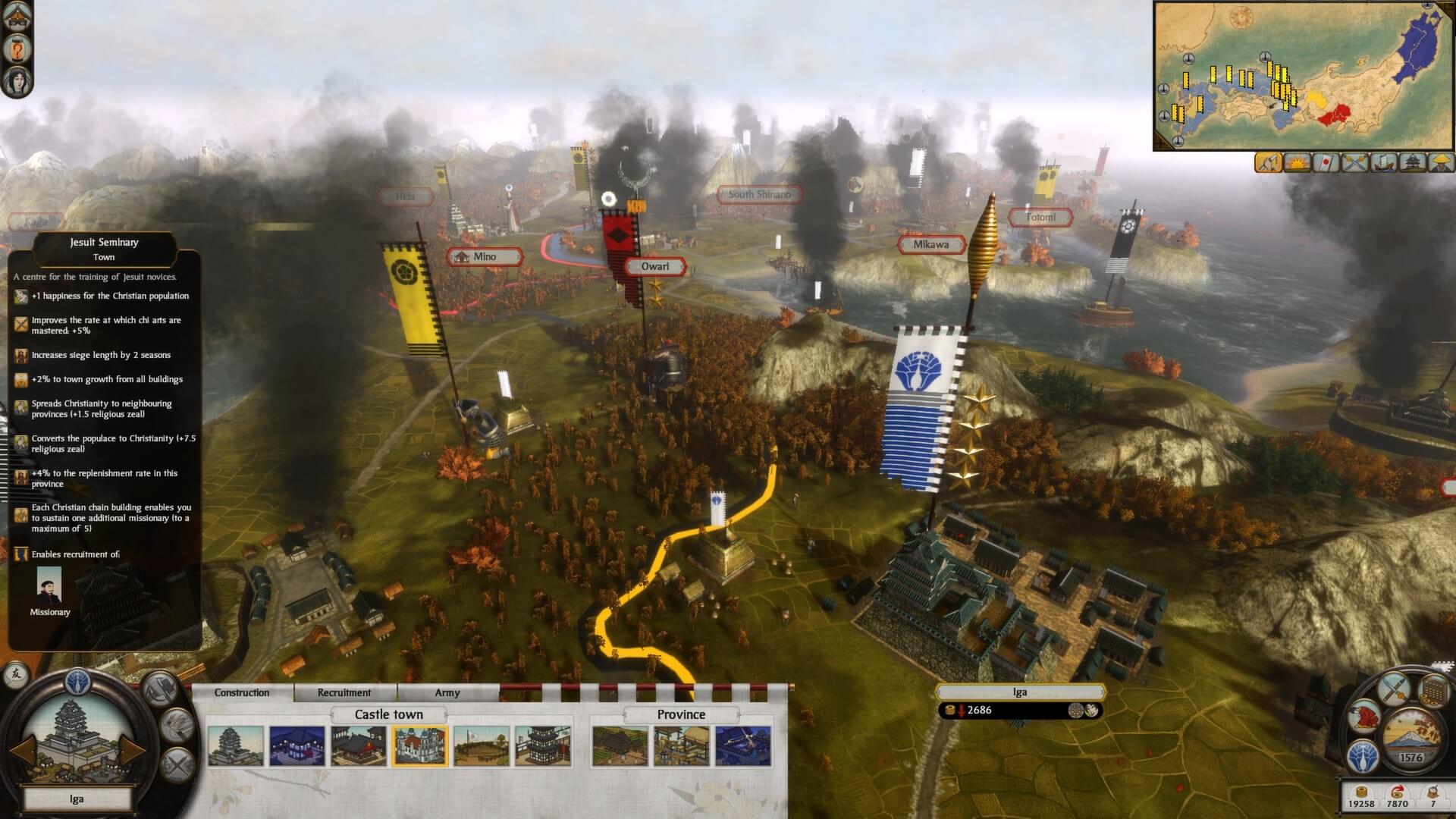 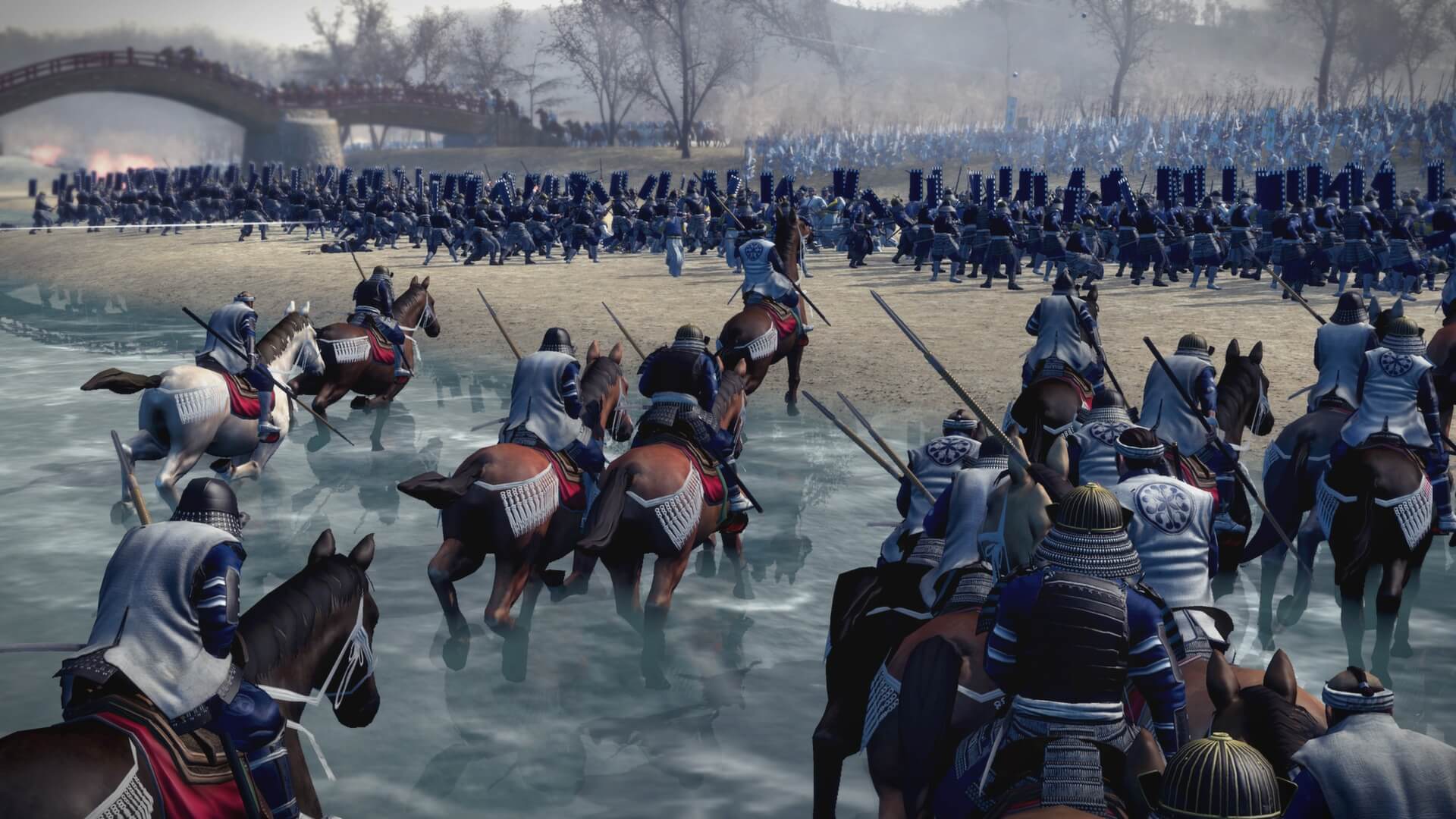 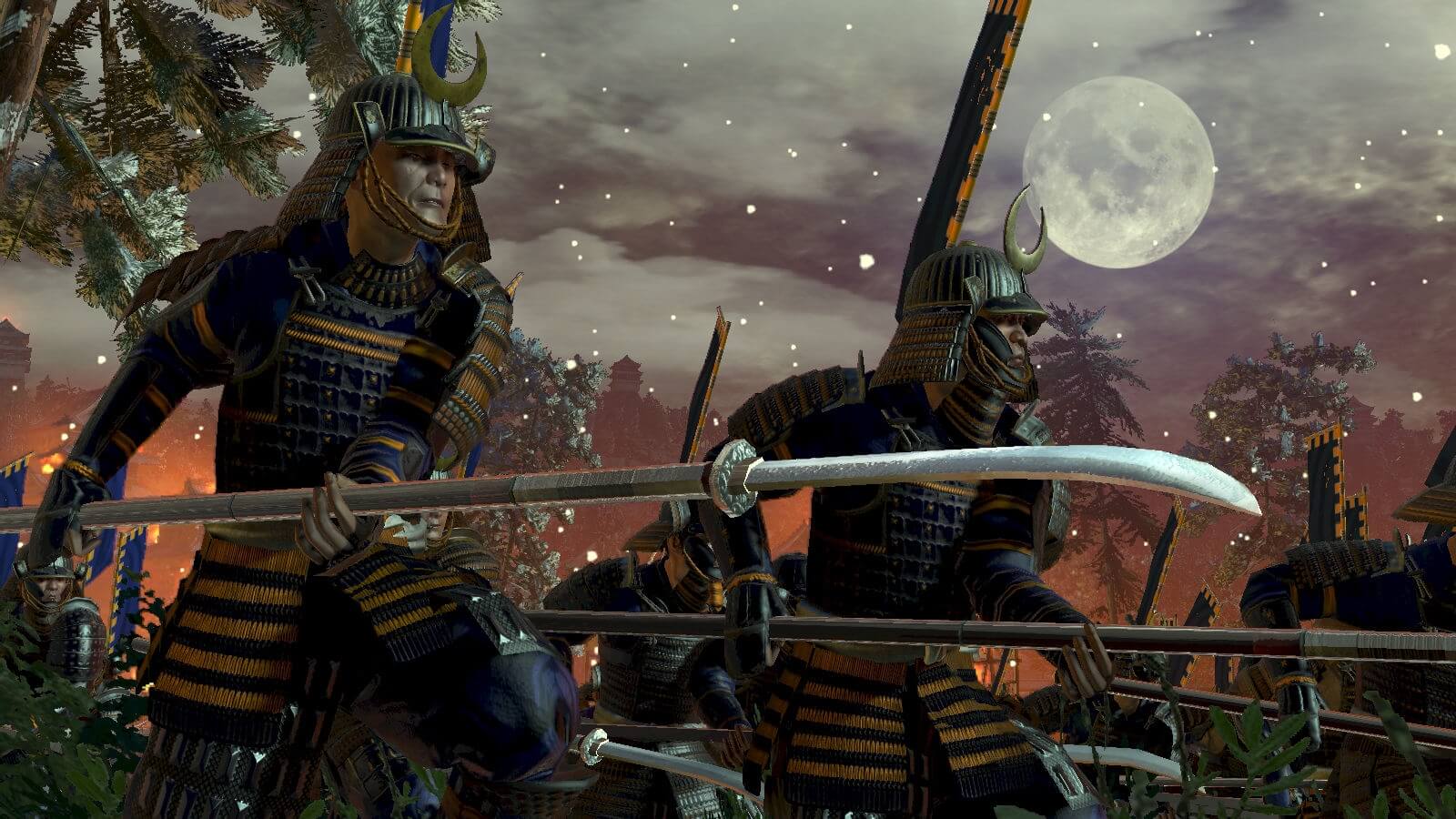 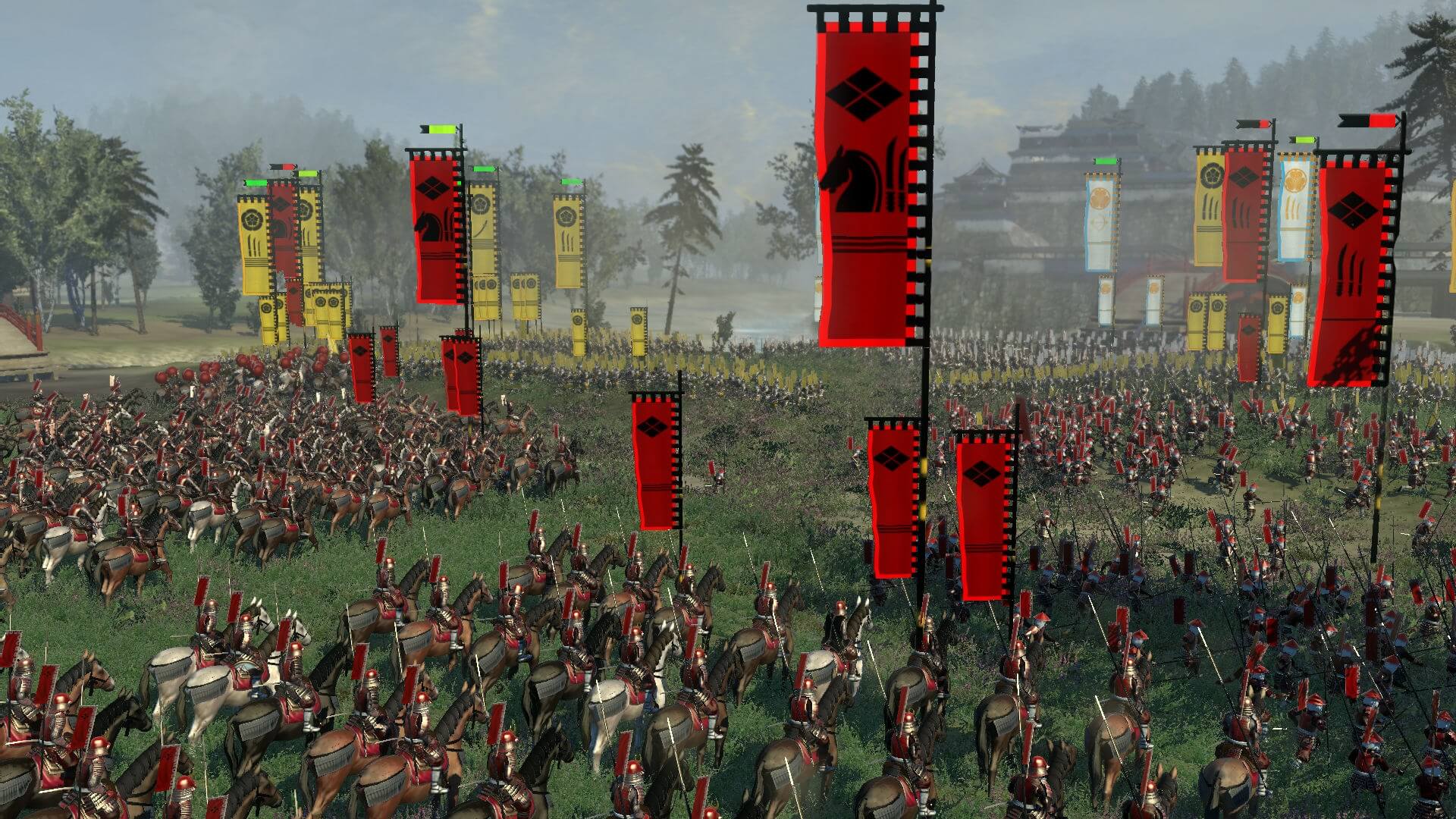 MASTER THE ART OF WAR

In the darkest age of Japan, endless war leaves a country divided. It is the middle of the 16th Century in Feudal Japan. The country, once ruled by a unified government, is now split into many warring clans. Ten legendary warlords strive for supremacy as conspiracies and conflicts wither the empire. Only one will rise above all to win the heart of a nation as the new shogun...The others will die by his sword.

Take on the role of one Daimyo, the clan leader, and use military engagements, economics and diplomacy to achieve the ultimate goal: re-unite Japan under his supreme command and become the new Shogun – the undisputed ruler of a pacified nation.

Items included in this bundle :

- Total War: SHOGUN 2 - Sengoku Jidai Unit Pack : The Total War: SHOGUN 2 Sengoku Jidai Unit Pack adds 10 new elite units for use across the different game modes of SHOGUN 2. Once you've purchased the content, you will unlock all 10 of these versatile units in single and multiplayer Campaign mode under the conditions stated below. They will also be available in the Avatar Conquest and single player Battle modes of the game when playing with the appropriate clan.

Having forged an early alliance with Portuguese traders, The Otomo Clan reaps great economic and military benefits from its wealthy, gun-toting ally and in doing so, the clan has allowed Catholicism to flourish among the people of its domain.

- Total War: SHOGUN 2: Saints and Heroes Unit Pack : Bolster your Sengoku-era forces with Saints and Heroes, the new Heroic Unit Pack for Total War: Shogun 2. Honed by years of relentless training and tempered in the fires of battle, these nine elite warrior units excel in their fields, and stand head-and-shoulders above their rank-and-file brothers.

- Total War: SHOGUN 2 - Dragon War Battle Pack : The Dragon War Battle Pack consists of six consecutively-played legendary battles from the Boshin War, depicting the campaign of Saigo Takamori. Previously only available in the “Fall of the Samurai” expansion, they can now be accessed in the original Total War: SHOGUN 2. Do not purchase if you already own "Fall of the Samurai".

Set 400 years before the dramatic civil war depicted in SHOGUN 2, the "Rise of The Samurai" campaign is based on the Gempei War, a conflict between six legendary clans of the Taira, Minamoto and Fujiwara families. It culminated in the first Shogunate, and the rise of the Samurai as the ruling class.