Spanning the most turbulent era in Western history, your quest for territory and power takes you through Europe, Africa, the Middle East, and even onto the shores of the New World. 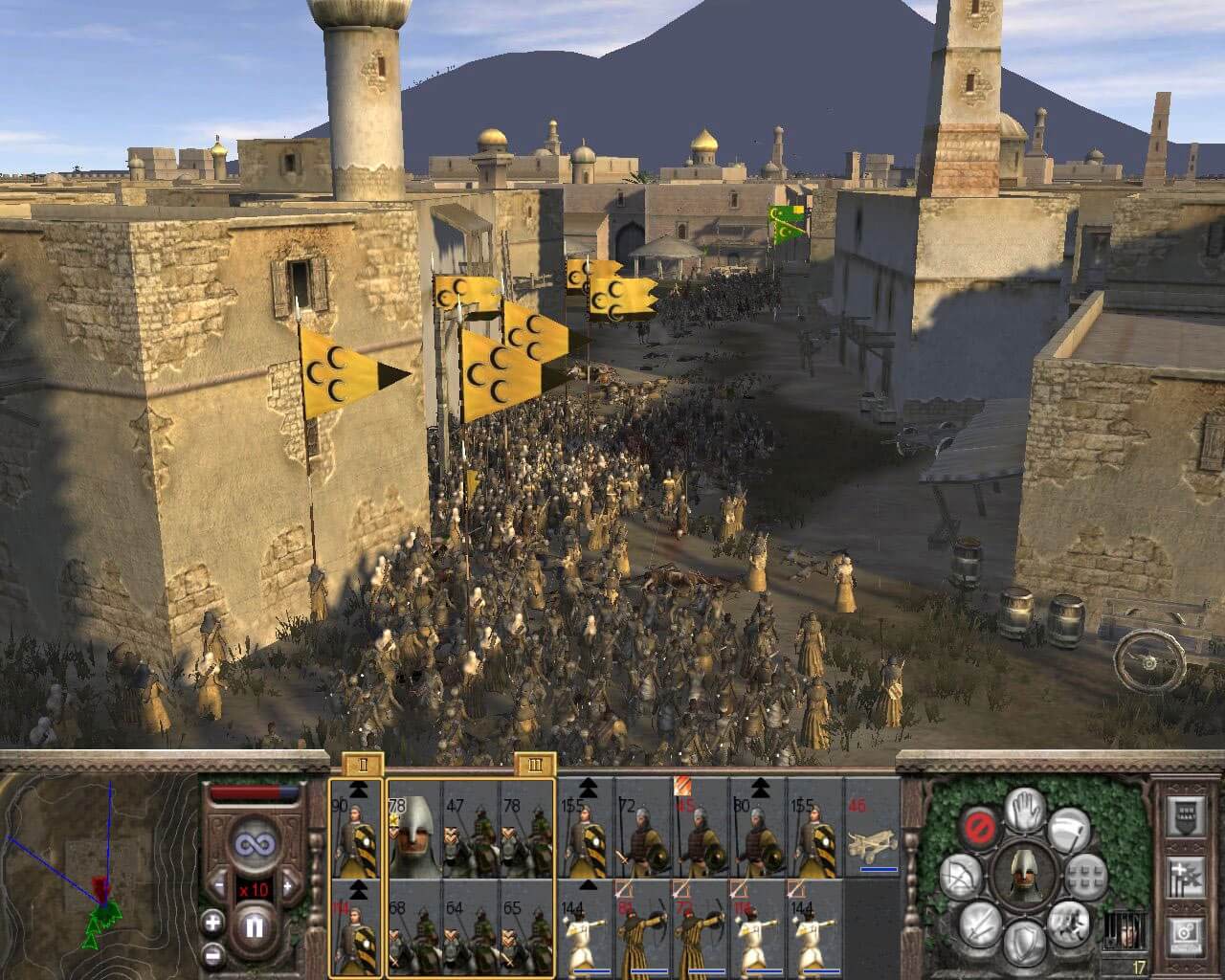 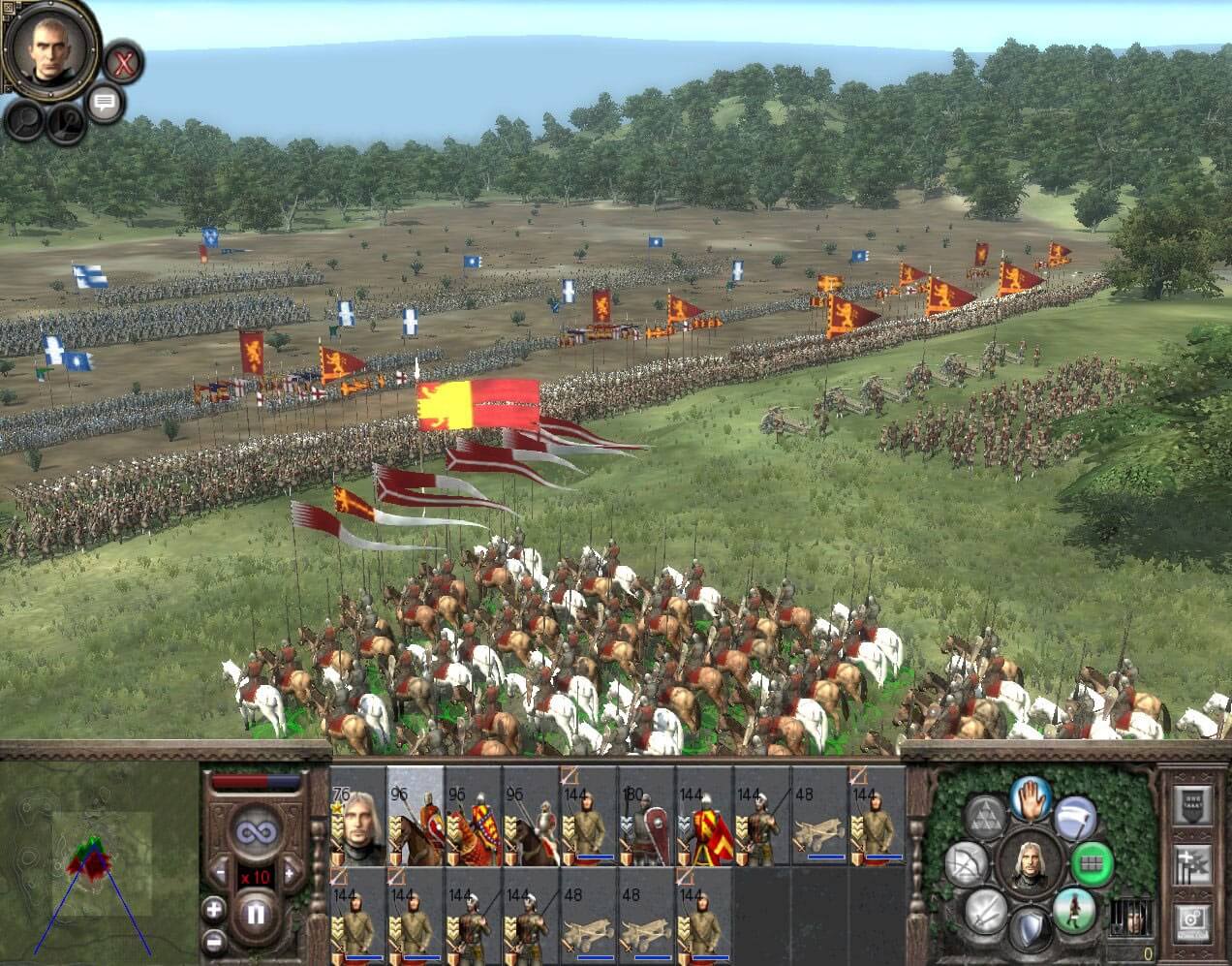 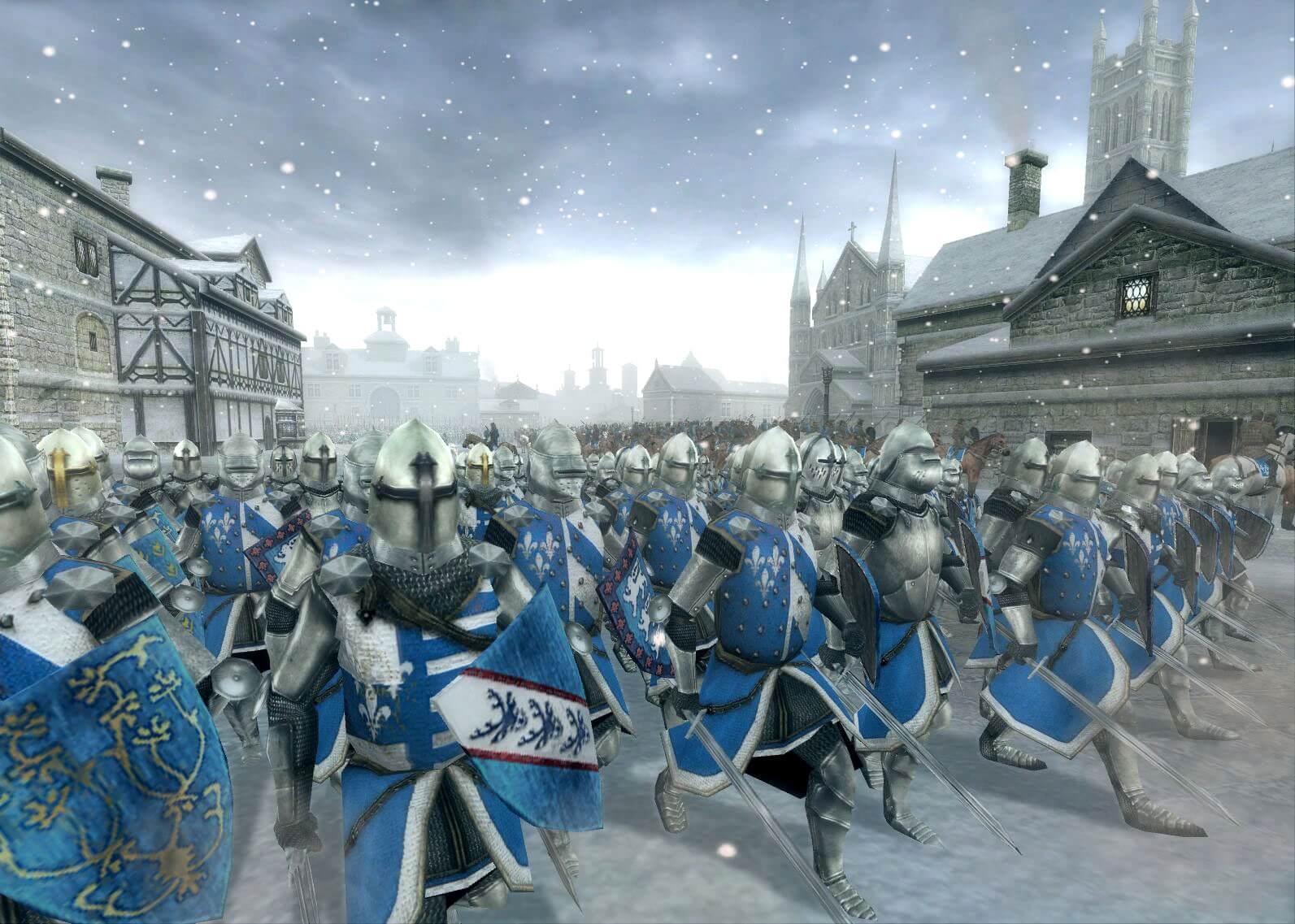 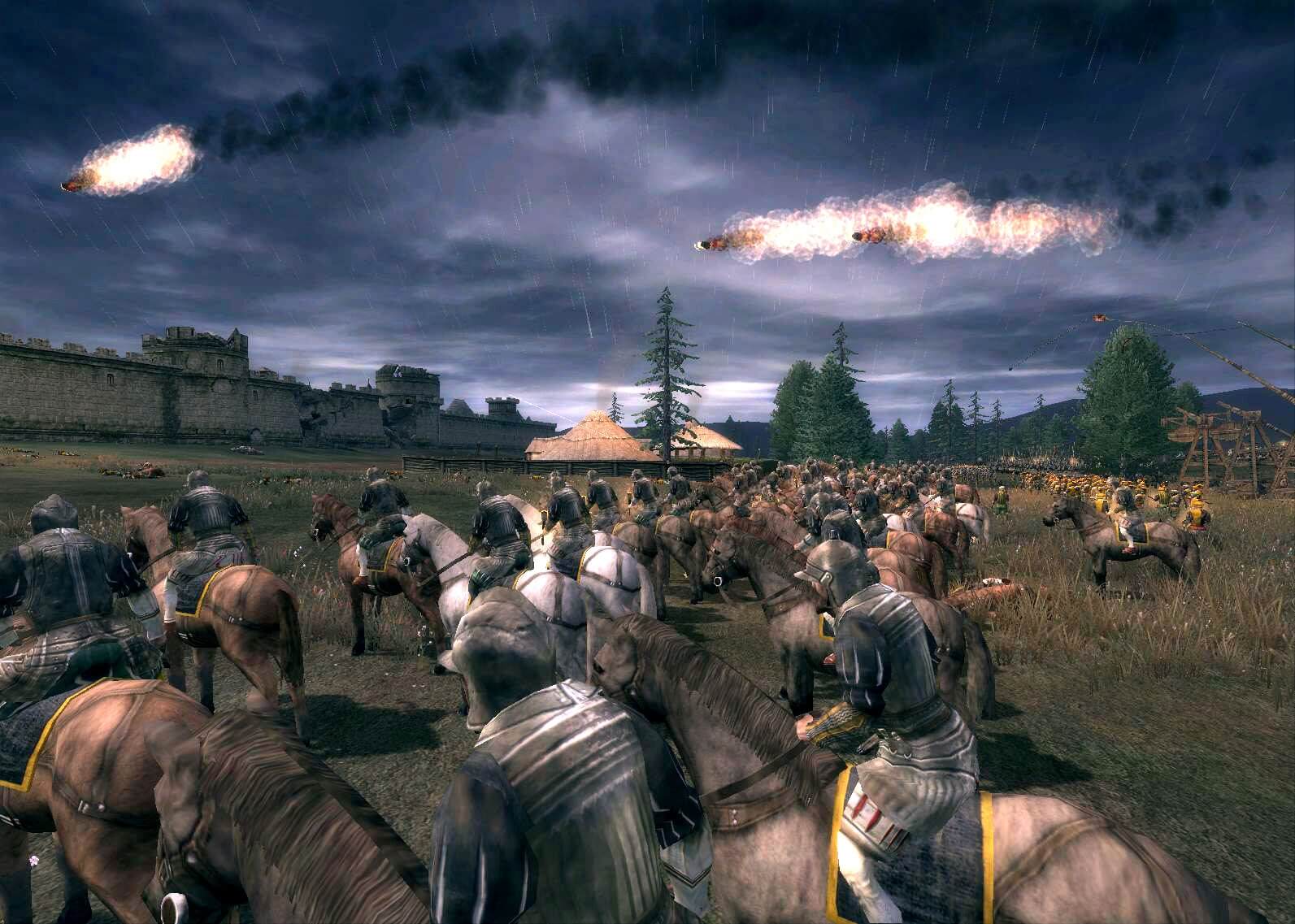 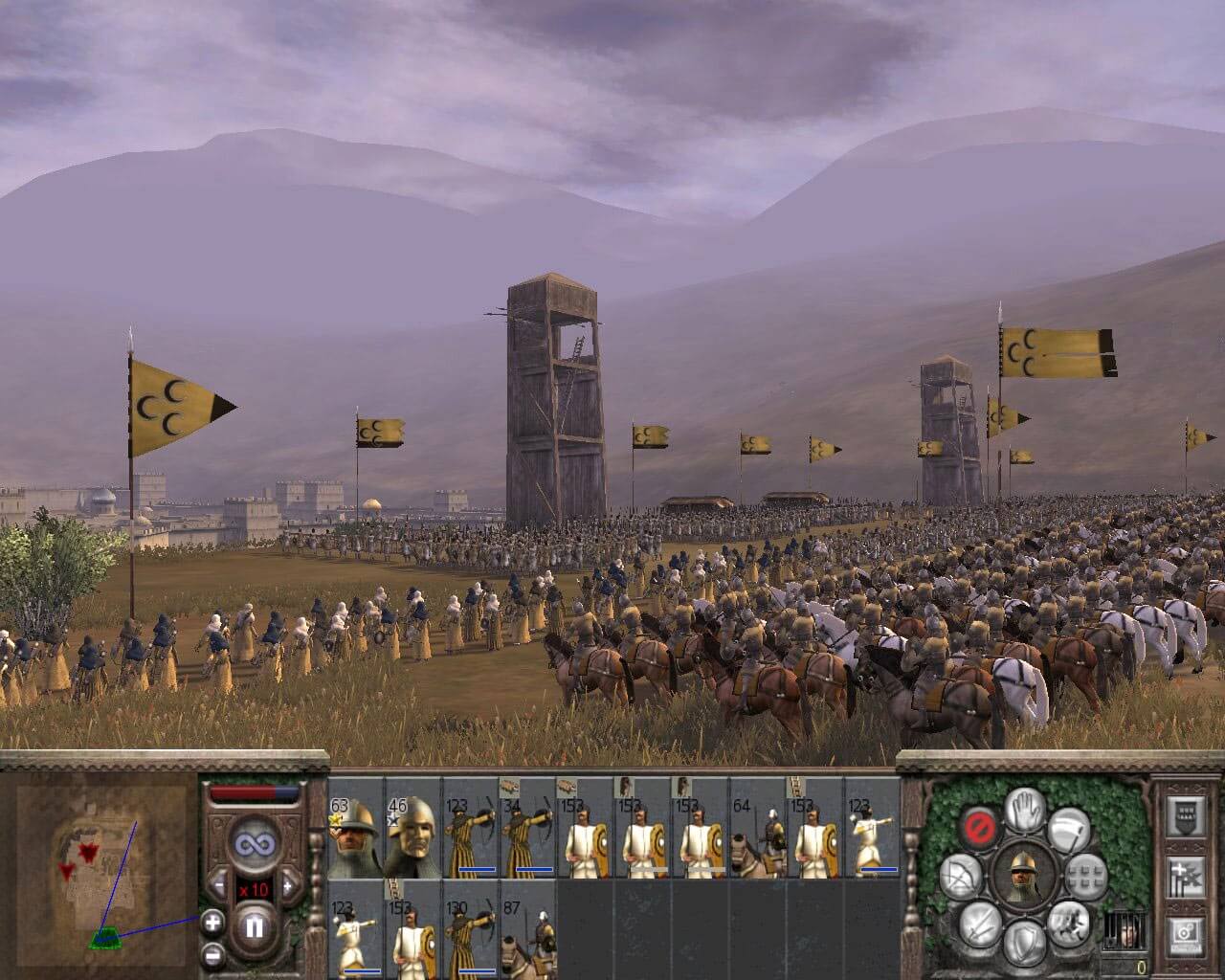 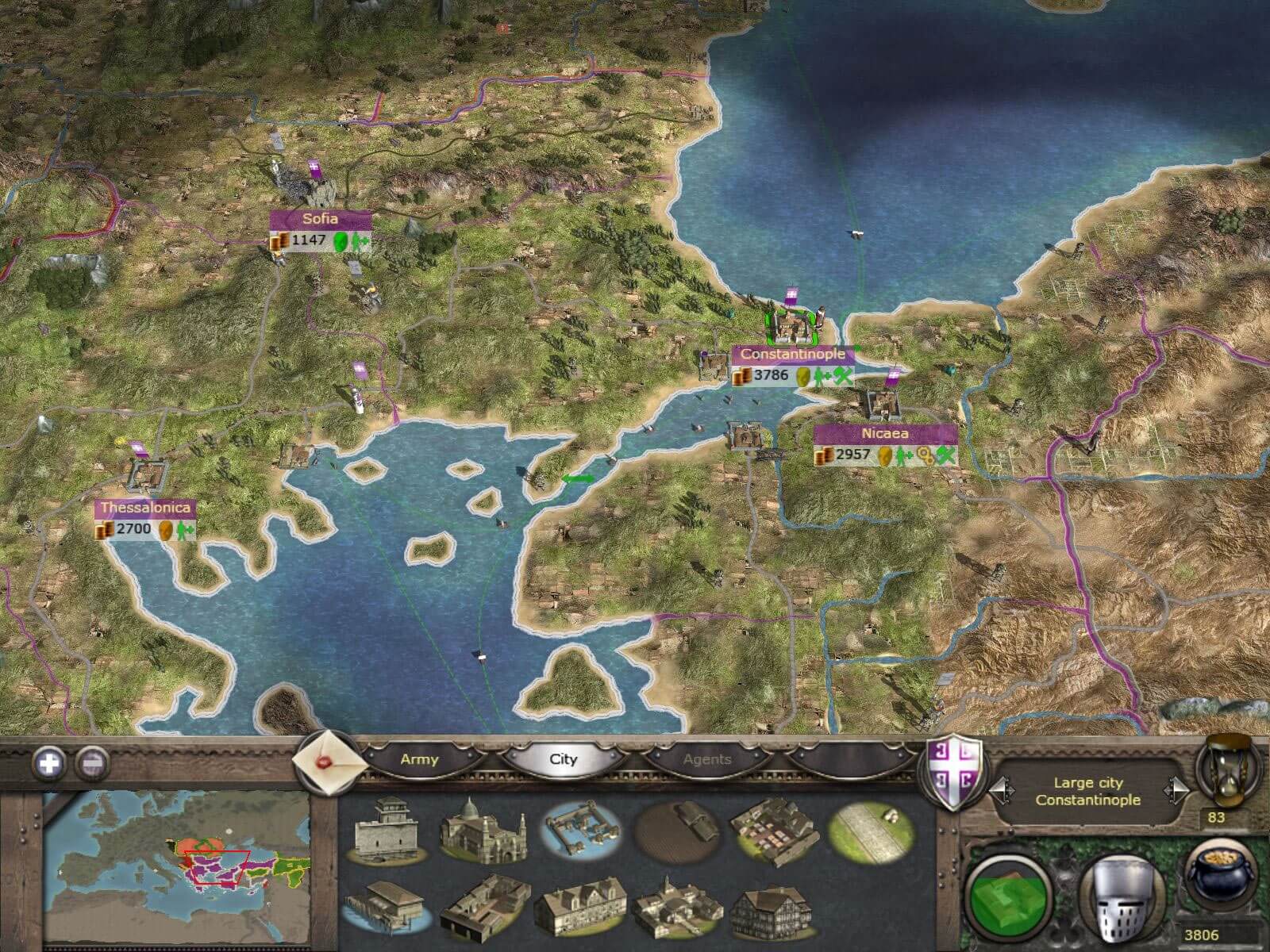 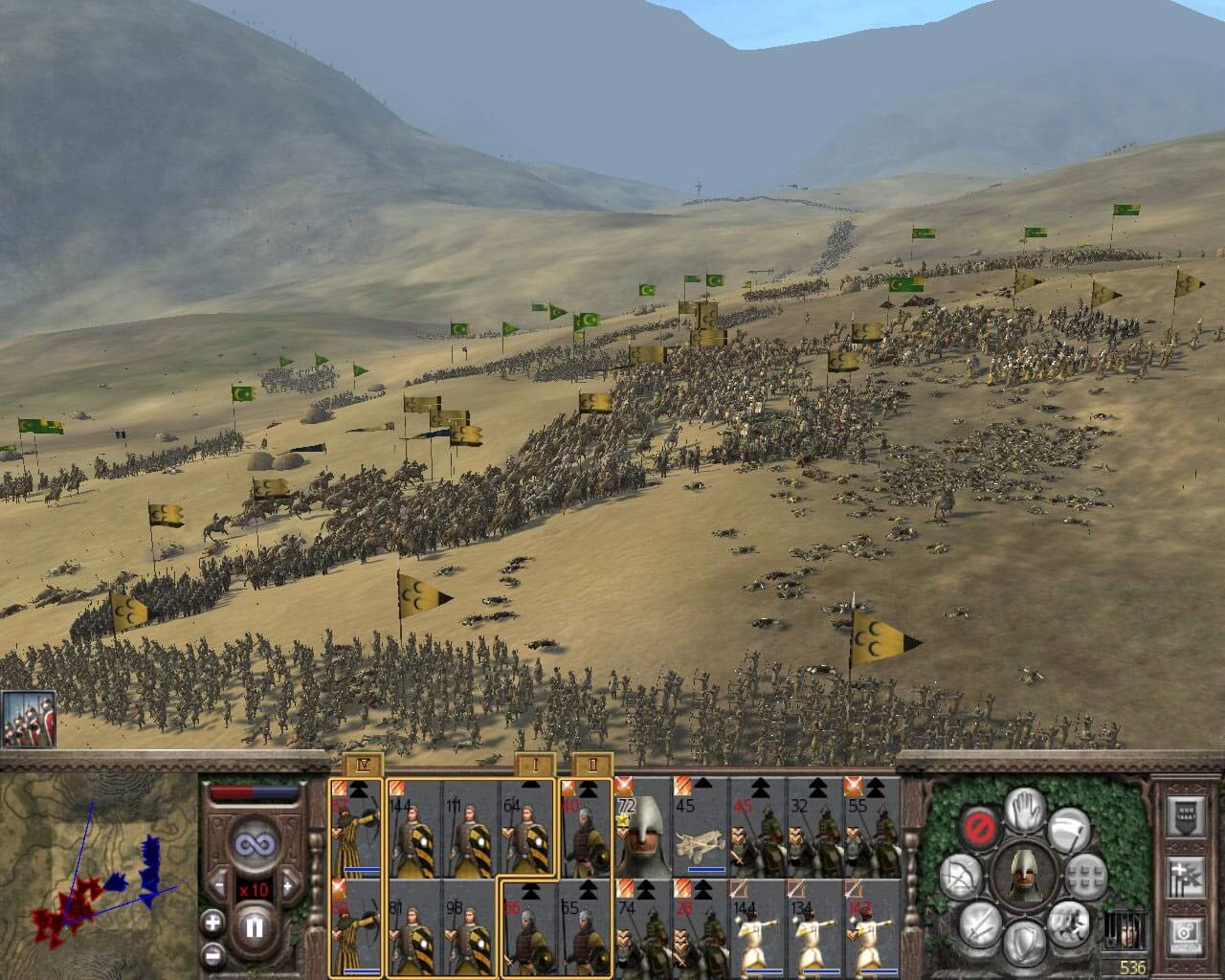 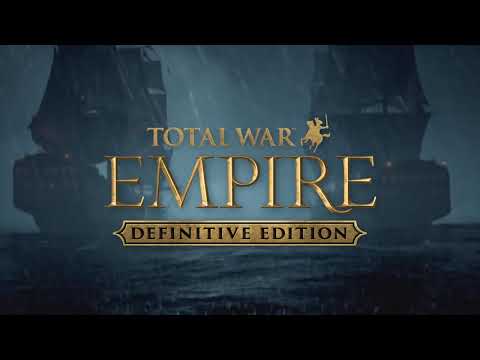 Complete your Total War collection with this Definitive Edition of Total War: MEDIEVAL II, which includes all DLC and feature updates since the game’s release:

Kingdoms is the most content-rich expansion ever produced for a Total War game, with four new entire campaigns centred on expanded maps of the British Isles, Teutonic Northern Europe, the Middle East, and the Americas.

Total War: MEDIEVAL II Definitive Edition offers hundreds and hundreds of hours of absorbing gameplay and every bit of content made for the game. See below for full details.

Take command of your army and expand your reign in Total War: MEDIEVAL II - the fourth instalment of the award-winning Total War series of strategy games. Direct massive battles featuring up to 10,000 bloodthirsty troops on epic 3D battlefields, while presiding over some of the greatest Medieval nations of the Western and Middle Eastern world. Spanning the most turbulent era in Western history, your quest for territory and power takes you through Europe, Africa, and the Middle East, and even onto the shores of the New World.

You'll manage your empire with an iron fist, handling everything from building and improving cities to recruiting and training armies. Wield diplomacy to manipulate allies and enemies, outsmart the dreaded Inquisition, and influence the Pope. Lead the fight in the Crusades and bring victory to Islam or Christianity in the Holy War.

Rewrite history and conquer the world. This is Total War!

• New epic campaign. The ambitious single player campaign will span three continents and let players sail across to the Americas to confront the Aztecs on their home soil.

• Greater accessibility. An enhanced user interface and optional shorter campaigns make the Total War experience faster and easier to enjoy than ever before.

• Over 40 new features. An advanced terrain system, enhanced weather effects, and more will help you divide and conquer.

Kingdoms presents players with all-new territories to explore, troops to command, and enemies to conquer.

Kingdoms is the most content-rich expansion ever produced for a Total War game, with four new entire campaigns centred on expanded maps of the British Isles, Teutonic Northern Europe, the Middle East, and the Americas. In Total War: MEDIEVAL II, you were only given a tantalizing glimpse of South America, but in Kingdoms, vast tracts of land in both North and South America have been opened up for you to conquer. All-new factions from the New World are also now fully playable, including the Aztecs, Apaches, and Mayans.

Along with the new maps in the Britannia, Teutonic, Crusades, and New World Campaigns, there are 13 new factions to play, over 110 units to control, and 50 building types, adding up to 80 hours of new gameplay. Kingdoms also offers new multiplayer maps and hotseat multiplayer, a first for the Total War series, allowing you to play one-versus-one campaign games on the same computer.