Merging the smash hit indie game The Escapists with the world wide phenomenon that is The Walking Dead, Team17 have taken the very best of both worlds and are now providing players with the opportunity to play Rick Grimes as he takes on hordes of zombies let loose upon the world. 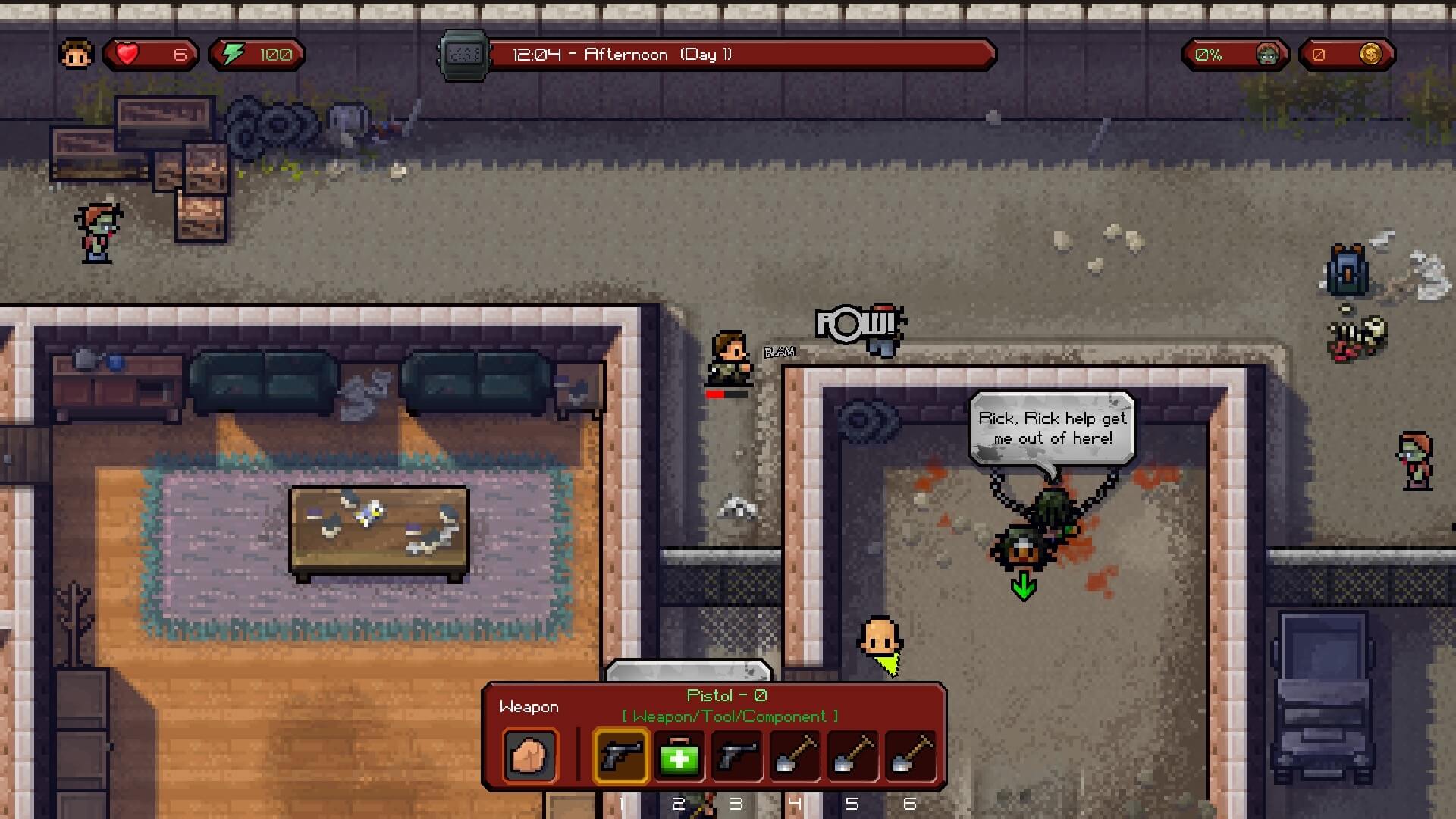 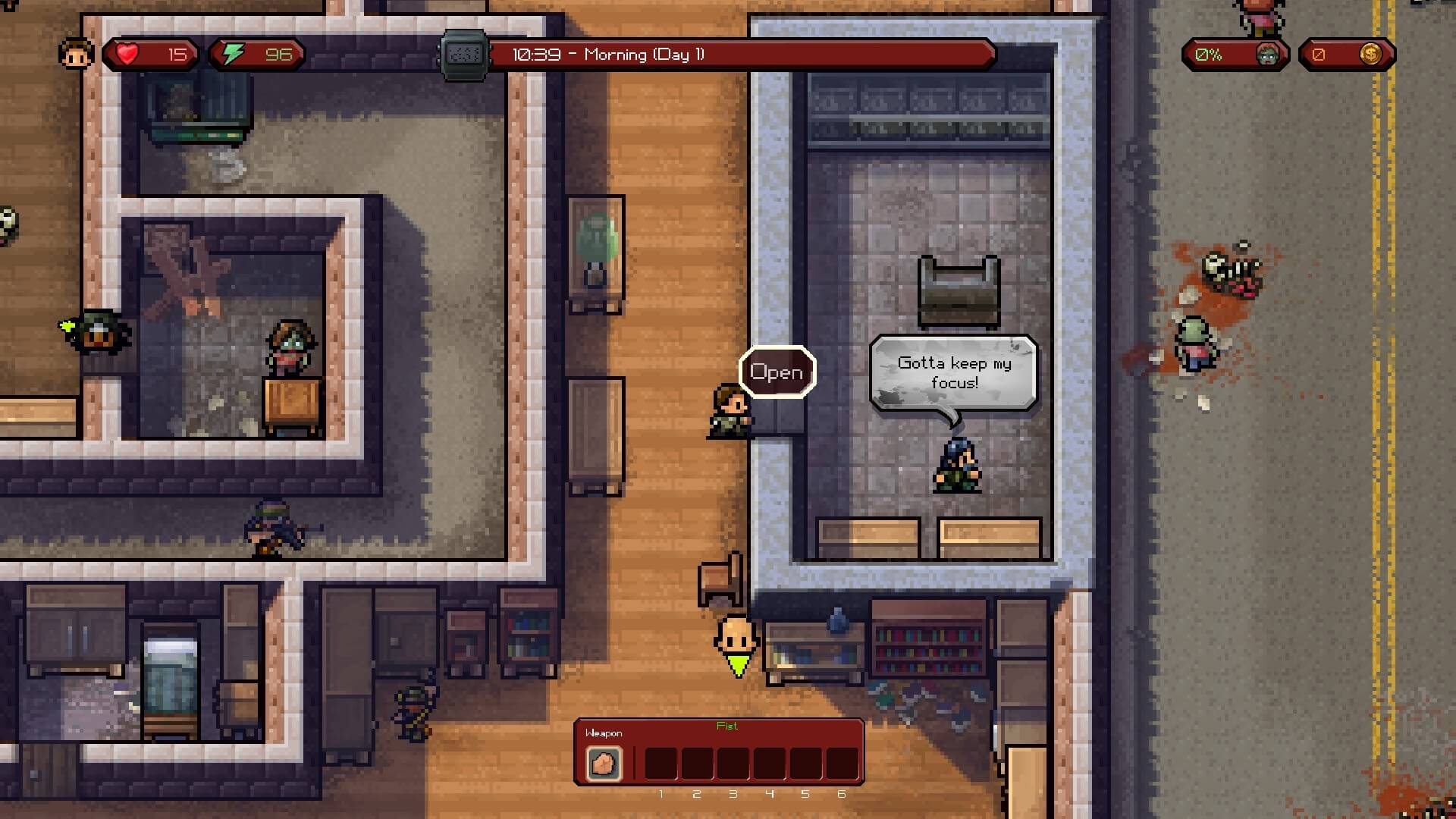 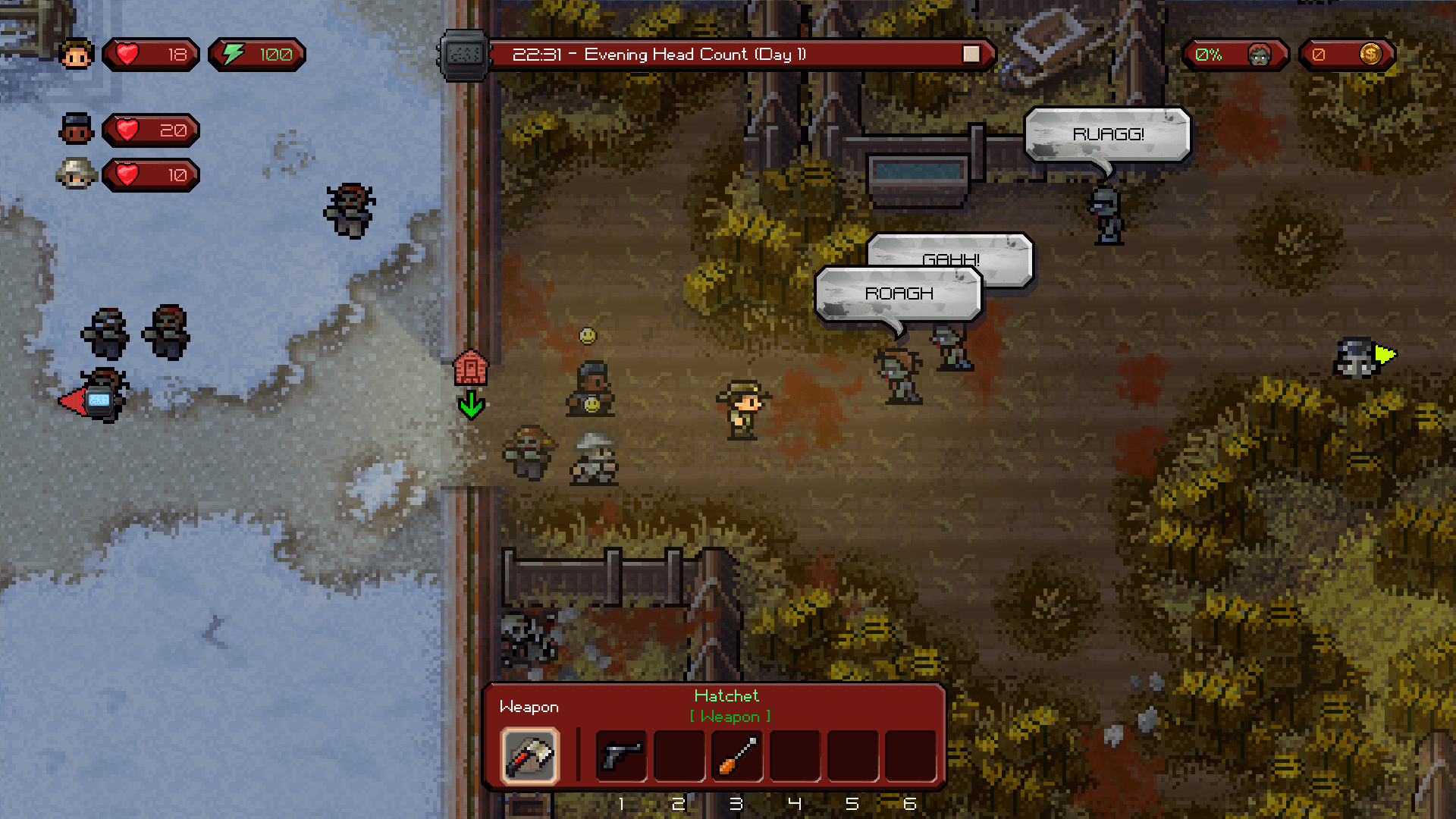 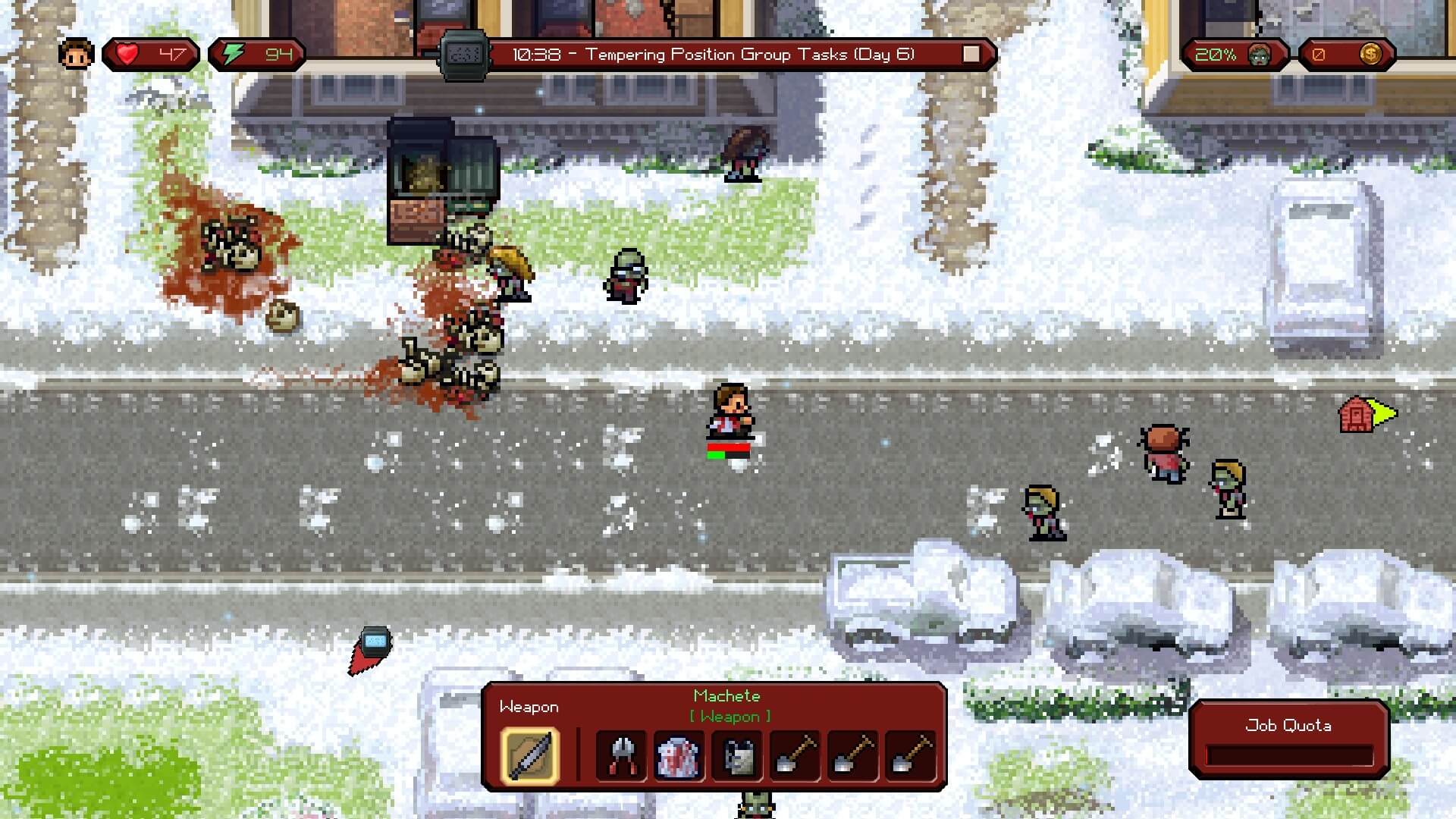 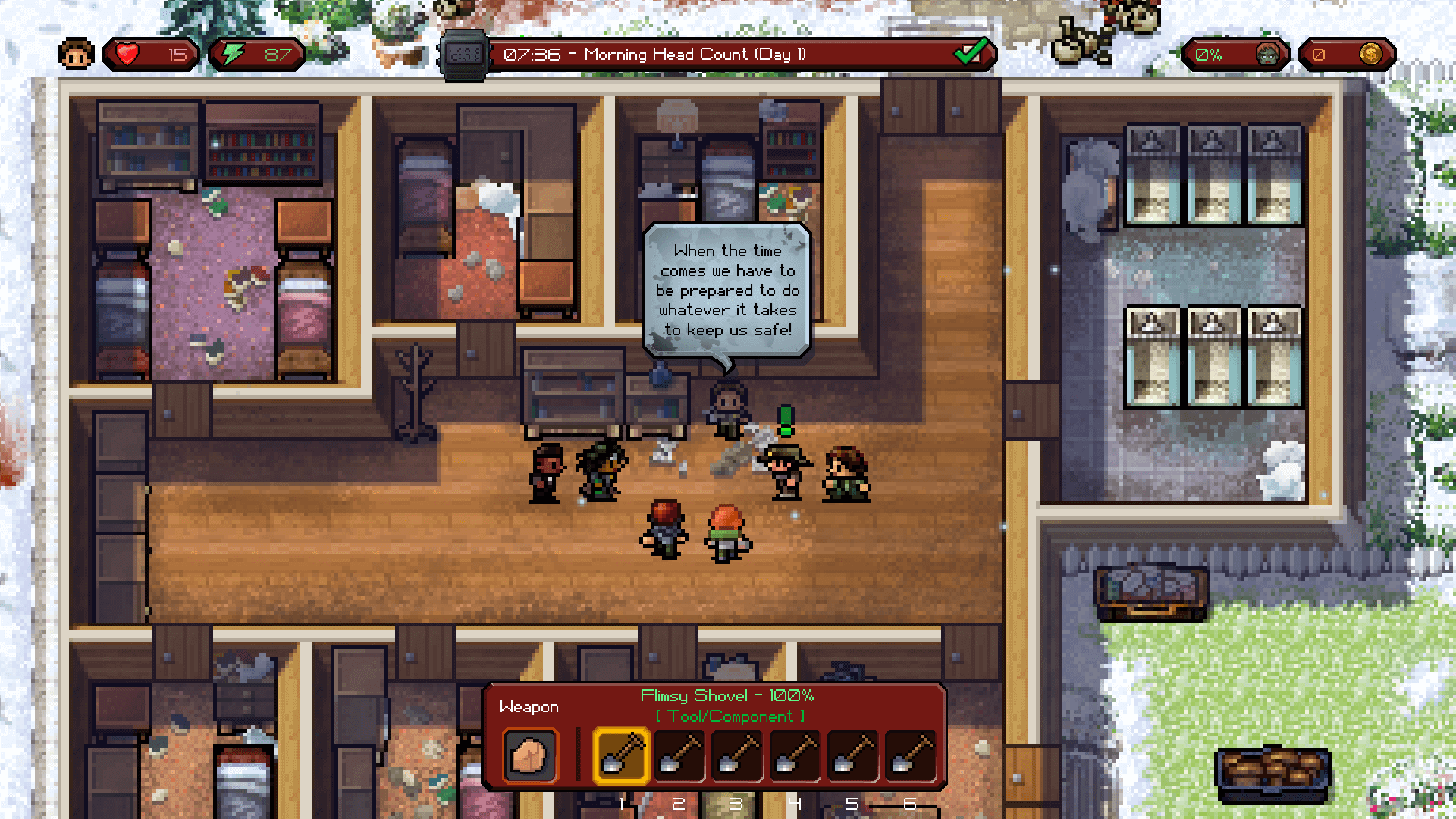 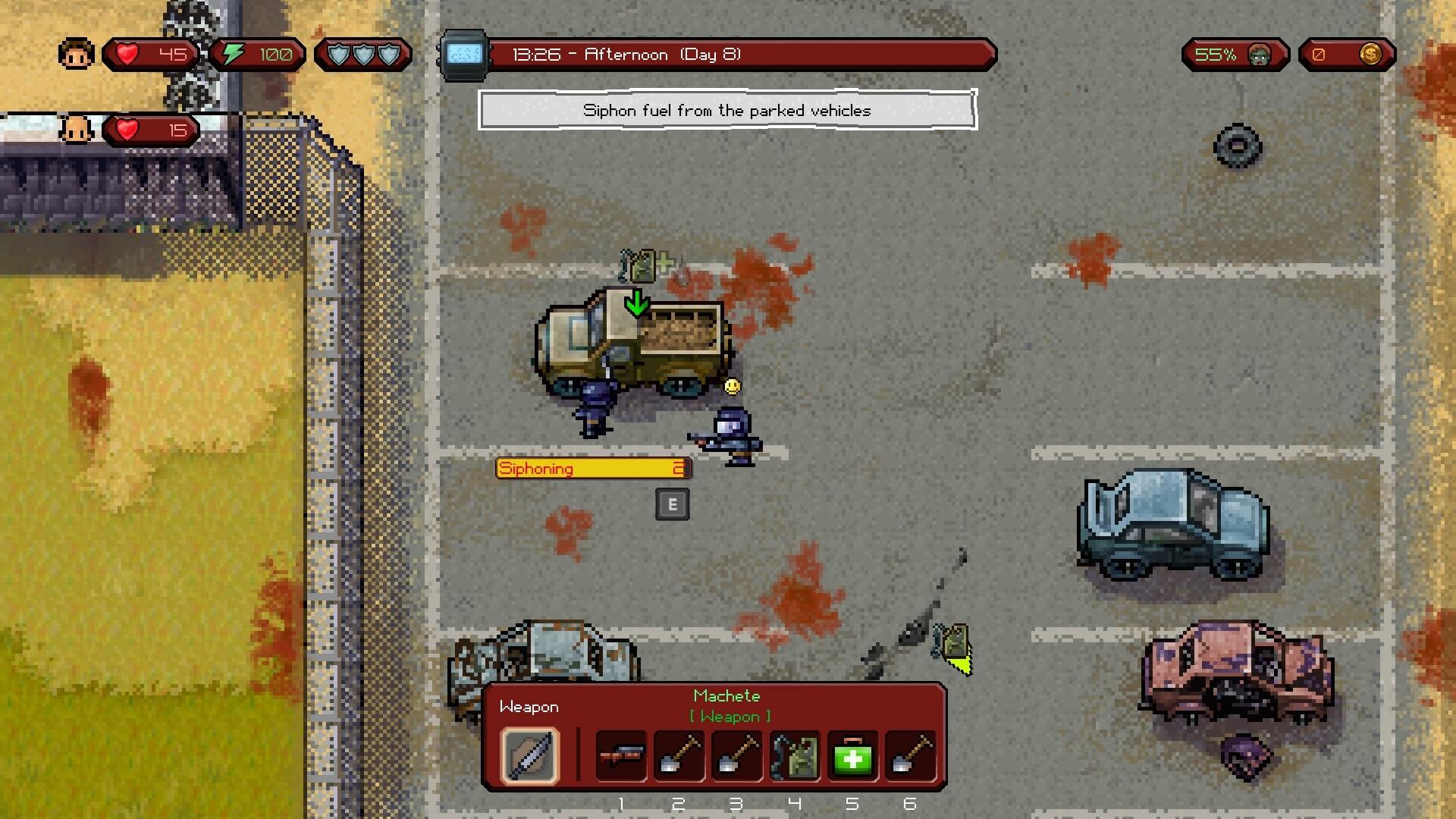 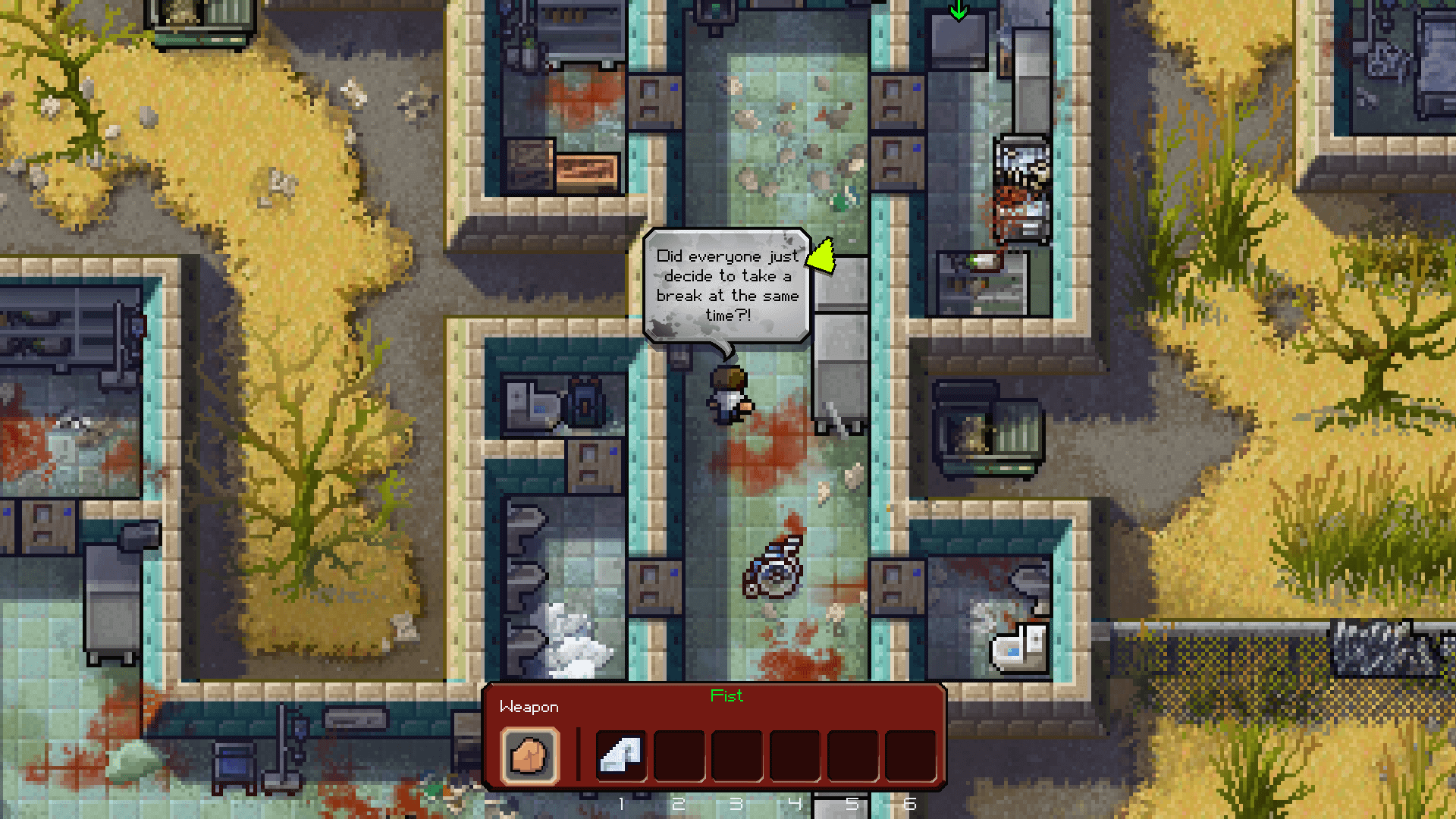 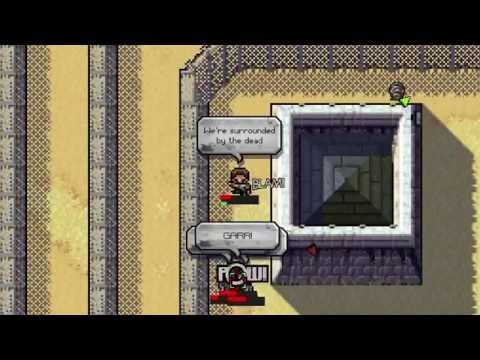 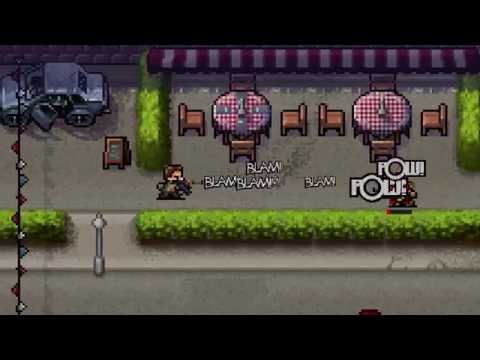 Rick is in charge of a band of survivors featuring many of the original comic book cast, including Maggie, Hershel, Glenn and Michonne. Rick must secure the safety of the group by seeking out a safe escape route from each area, and manage several dangerous tasks to keep as many of the group alive as possible. The game faithfully matches the timeline of the comics, meaning Rick must first fight his way out of the Harrison Memorial Hospital, visit the Greene family farm before visiting destinations such as the Meriwether Correctional Facility and Woodbury.

Protect the living and escape the dead as you play through the award-winning comic's epic story.

- The complete official soundtrack of the game.

- A Digital Artbook containing comic strip scenes from the game and some bespoke artwork.

- The First Edition of The official The Walking Dead comic.

The Escapists. © 2015. Published by Team17. Team17 are trademarks or registered trademarks of Team17 Digital Limited. THE WALKING DEAD is TM and © 2015 Robert Kirkman, LLC. Based on the Comic Book by Robert Kirkman, Tony Moore and Charlie Adlard. All other trademarks, copyrights and logos are property of their respective owners.