It’s been two years since Jackie Estacado, now Don of the Franchetti crime family, used The Darkness to kill the men responsible for his girlfriend’s murder. 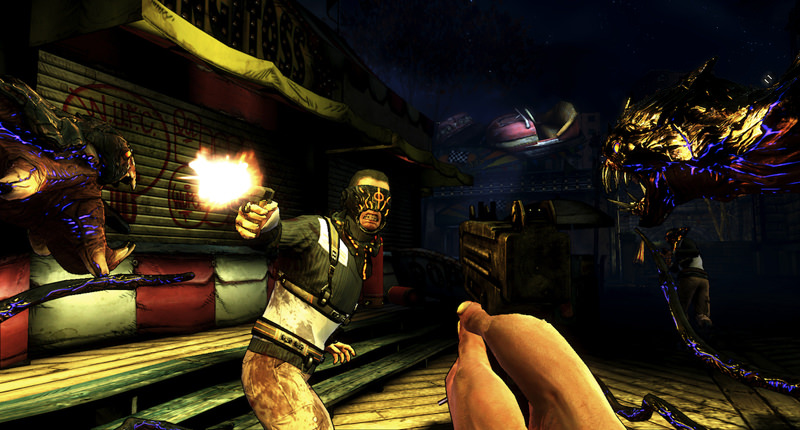 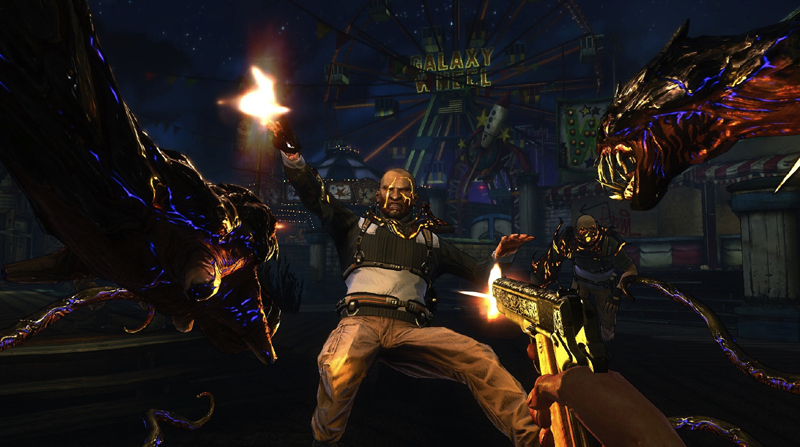 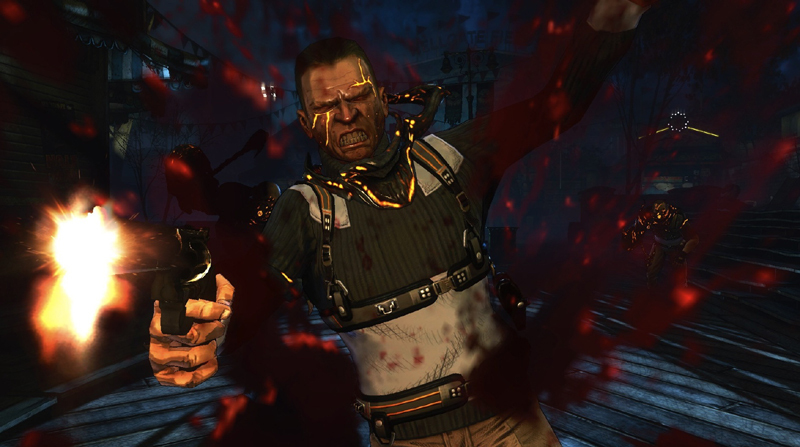 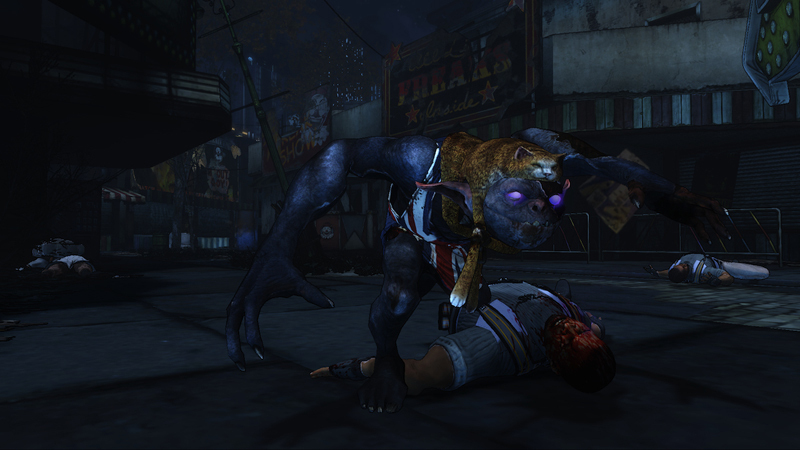 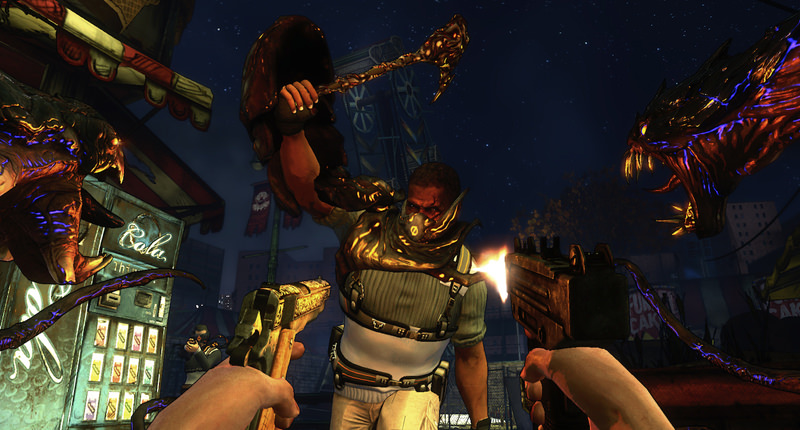 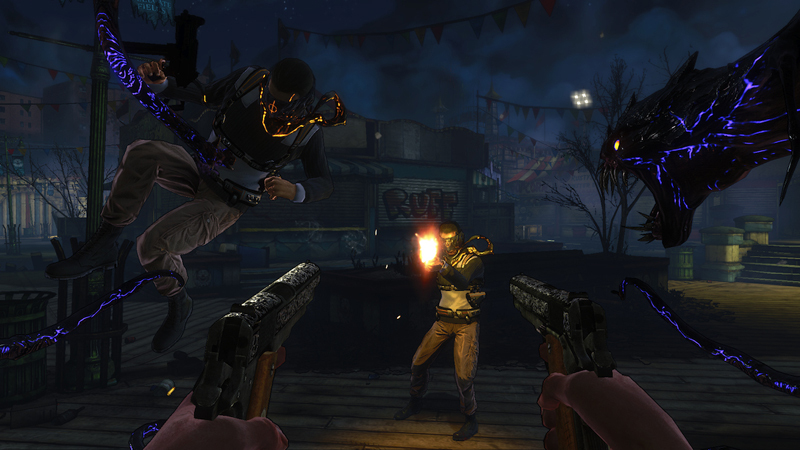 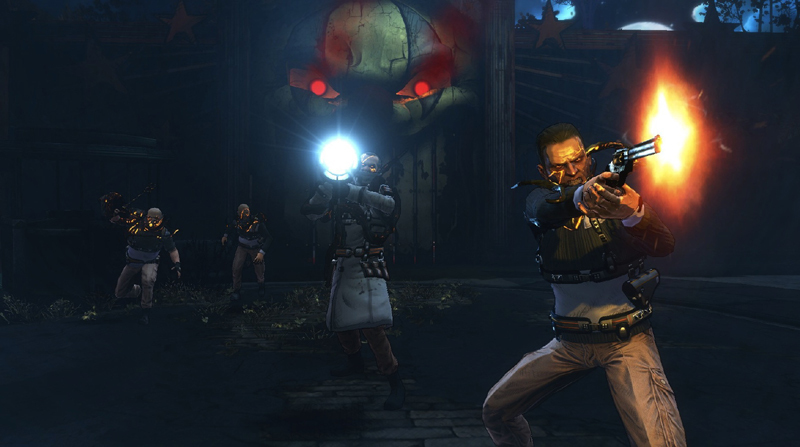 It's been two years since Jackie Estacado, now Don of the Franchetti crime family, used The Darkness to kill the men responsible for his girlfriend’s murder. He’s been unable to shake the memory of Jenny’s death since bottling up his supernatural power and now The Darkness wants out.
A sudden, unprovoked attack on Jackie’s life heralds the start of a full-scale mob war which has clearly been orchestrated by some outside force. The botched attempt opens the door for The Darkness to re-emerge, and sets Jackie on a journey to hell and worse as he unravels the mystery behind the attack and the motivations of The Darkness itself.

The content of this videogame is fictional and is not intended to represent or depict an actual record of the events, persons, or entities in the game’s historical setting. The makers and publishers of this videogame do not in any way endorse, condone or encourage engaging in any conduct depicted in this videogame.