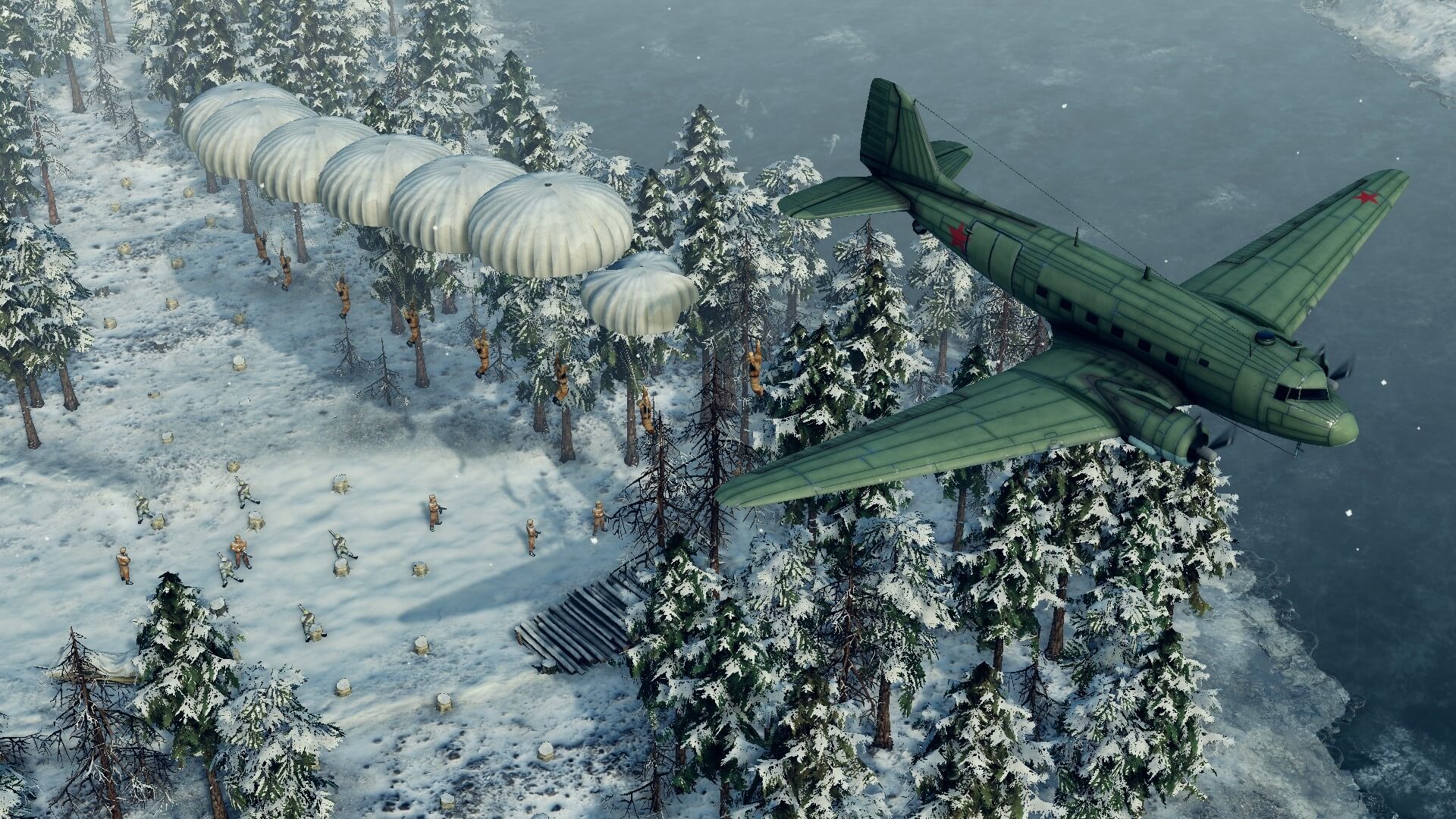 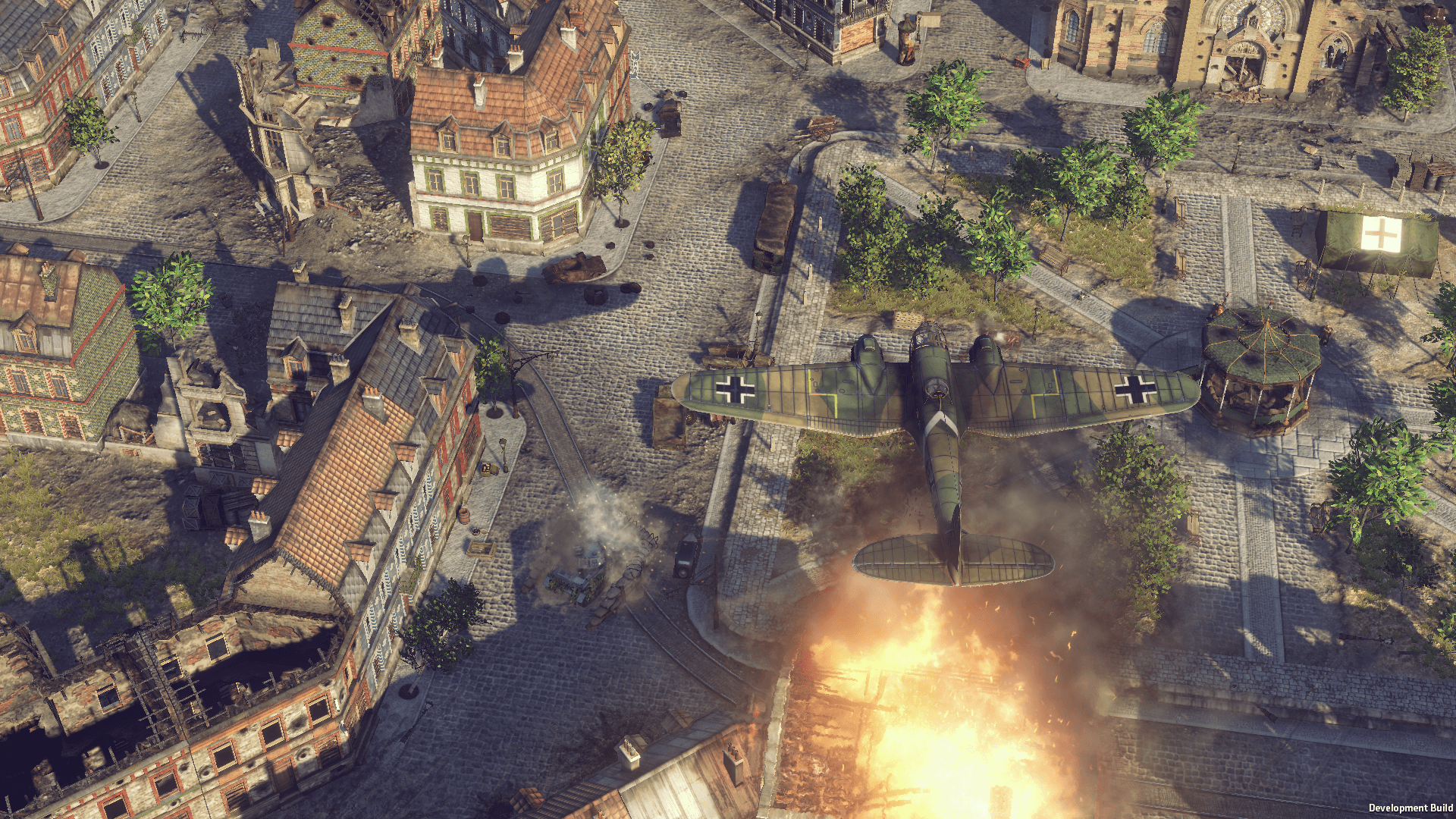 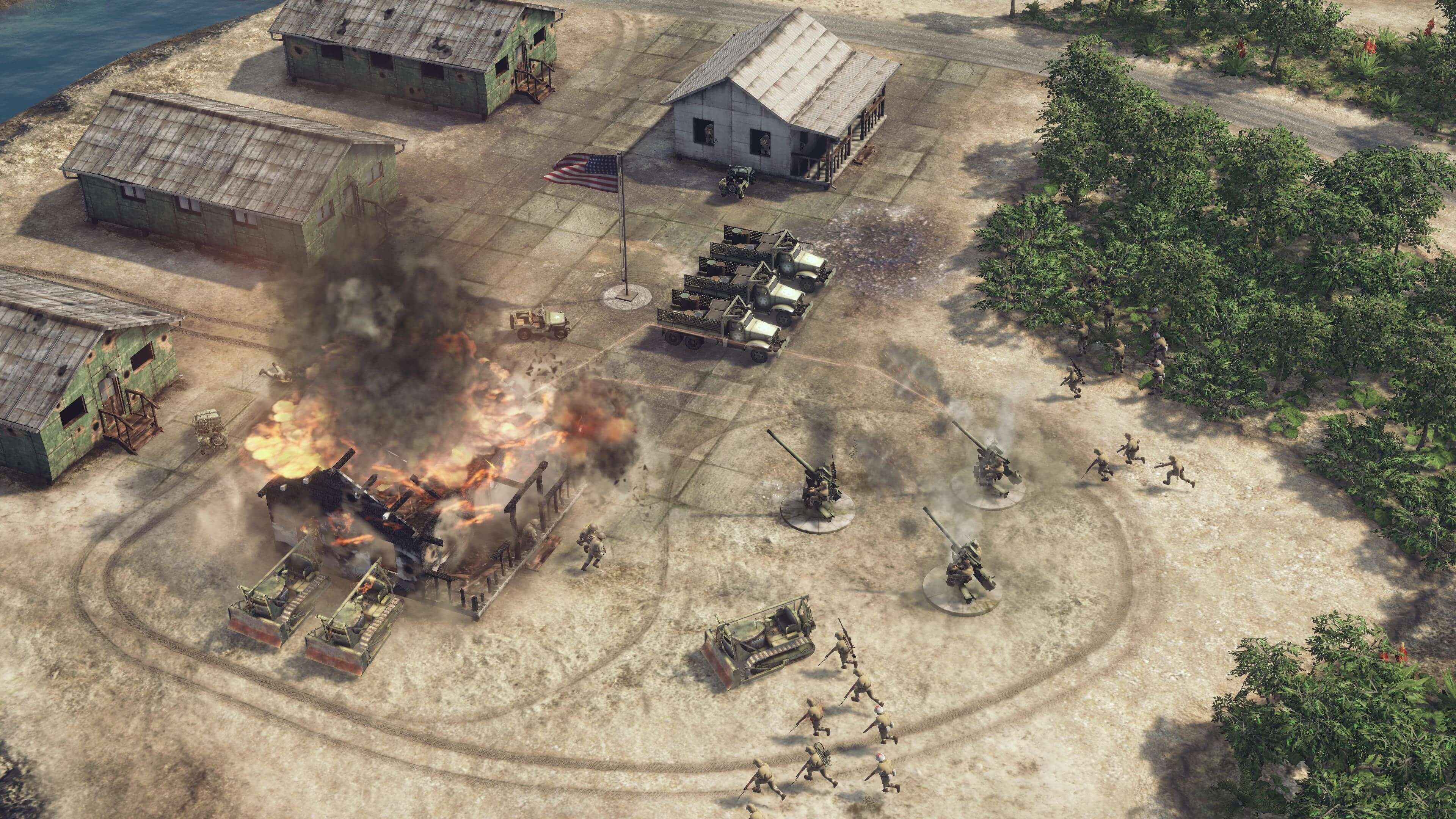 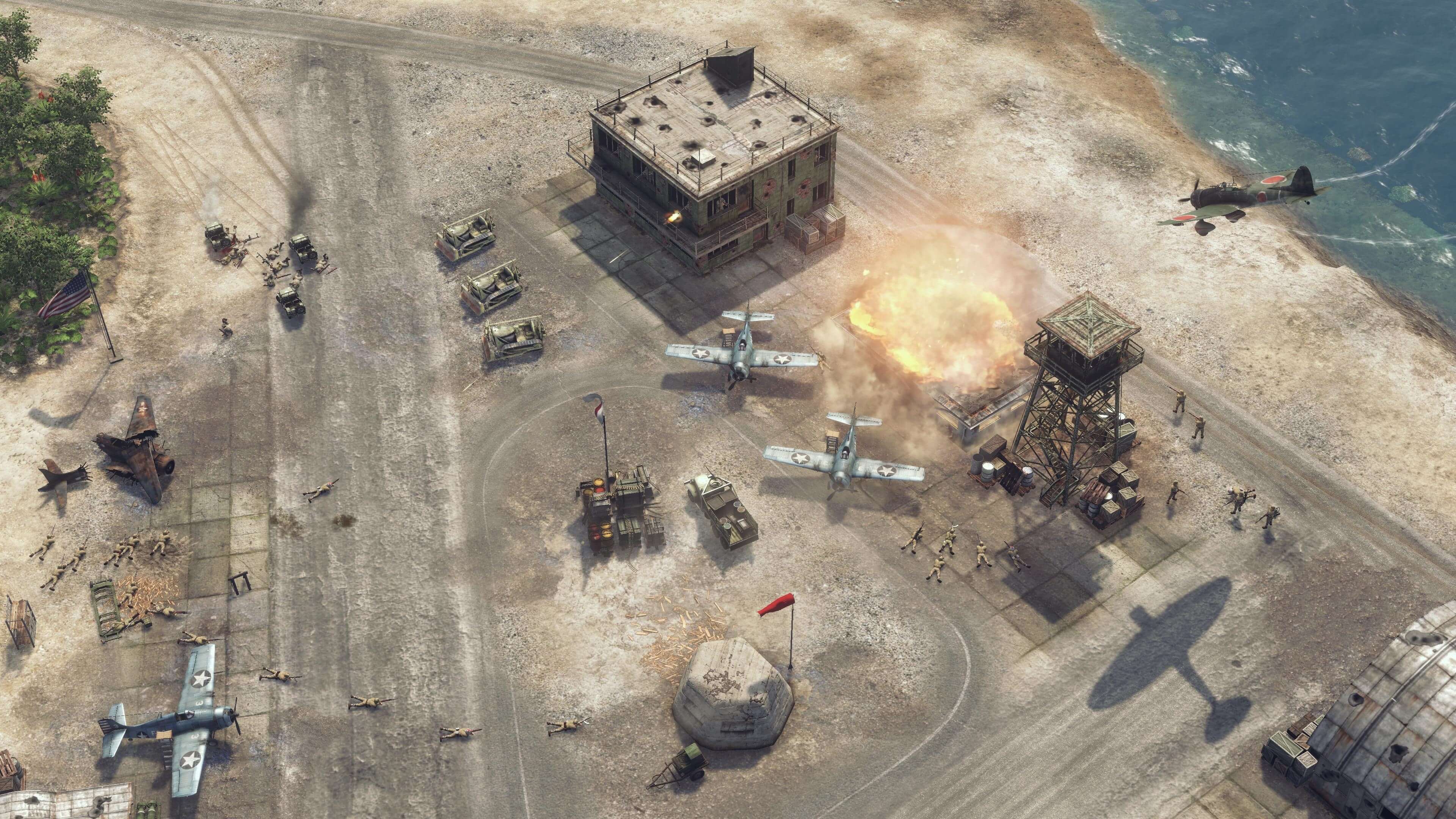 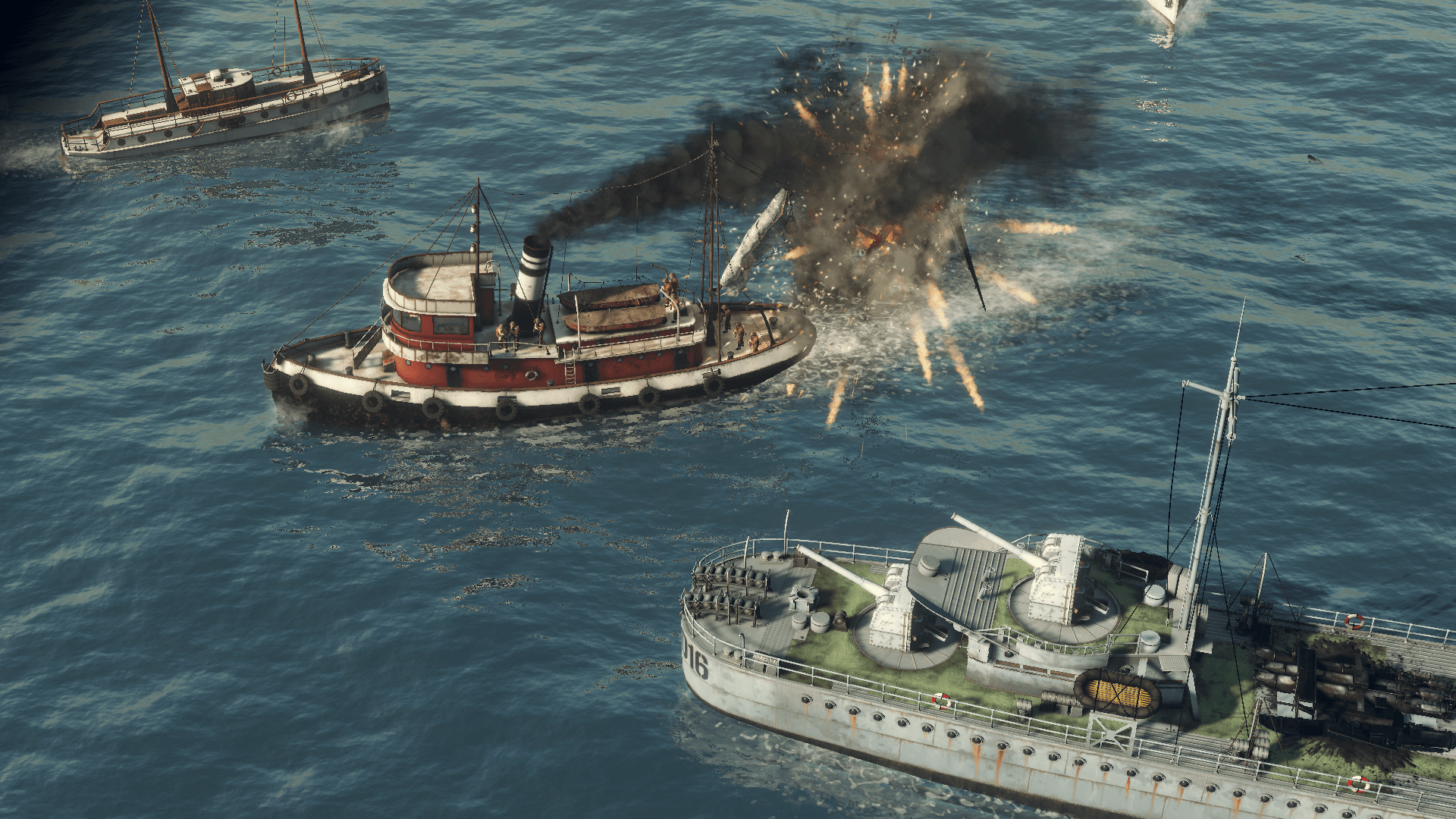 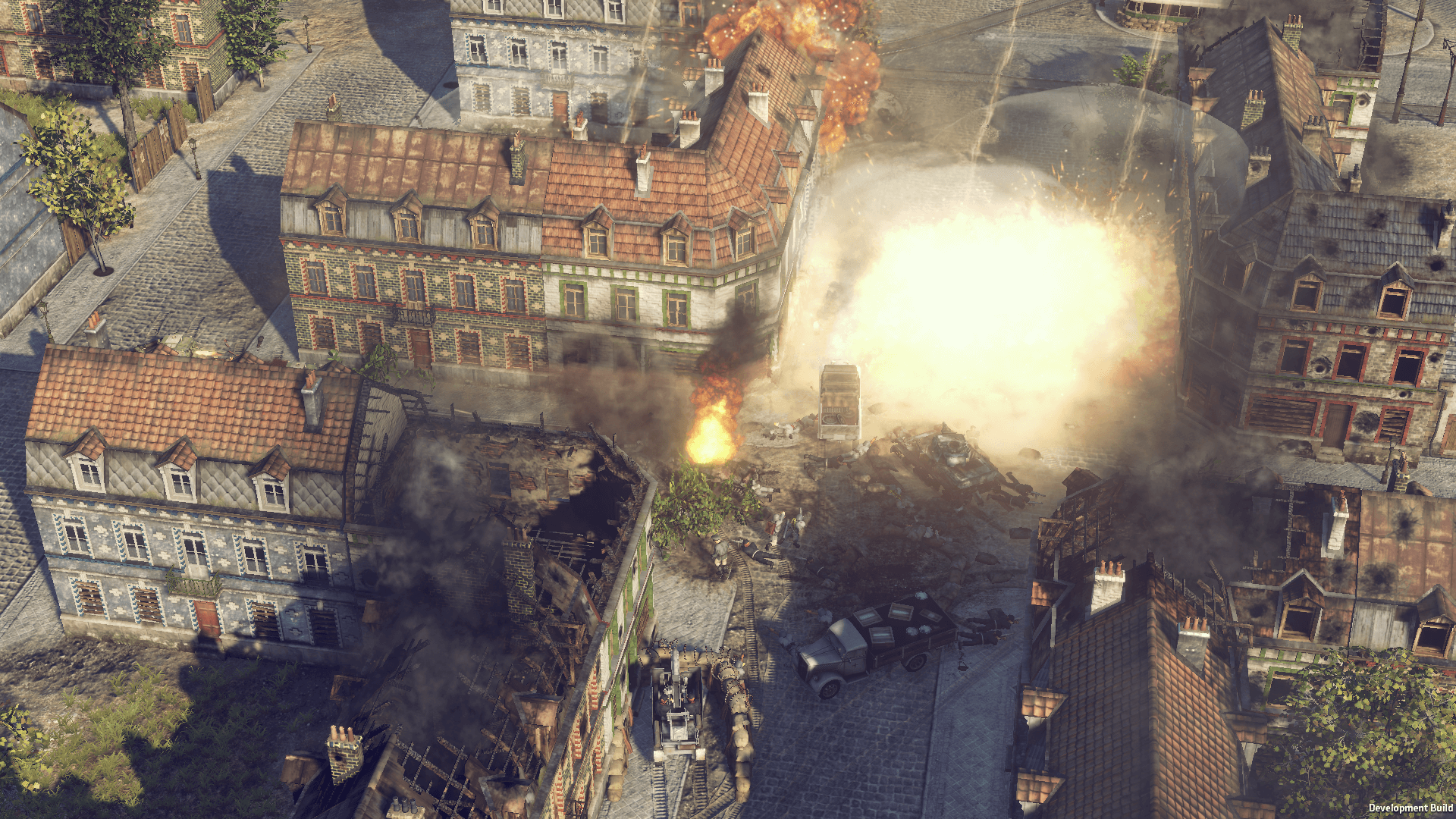 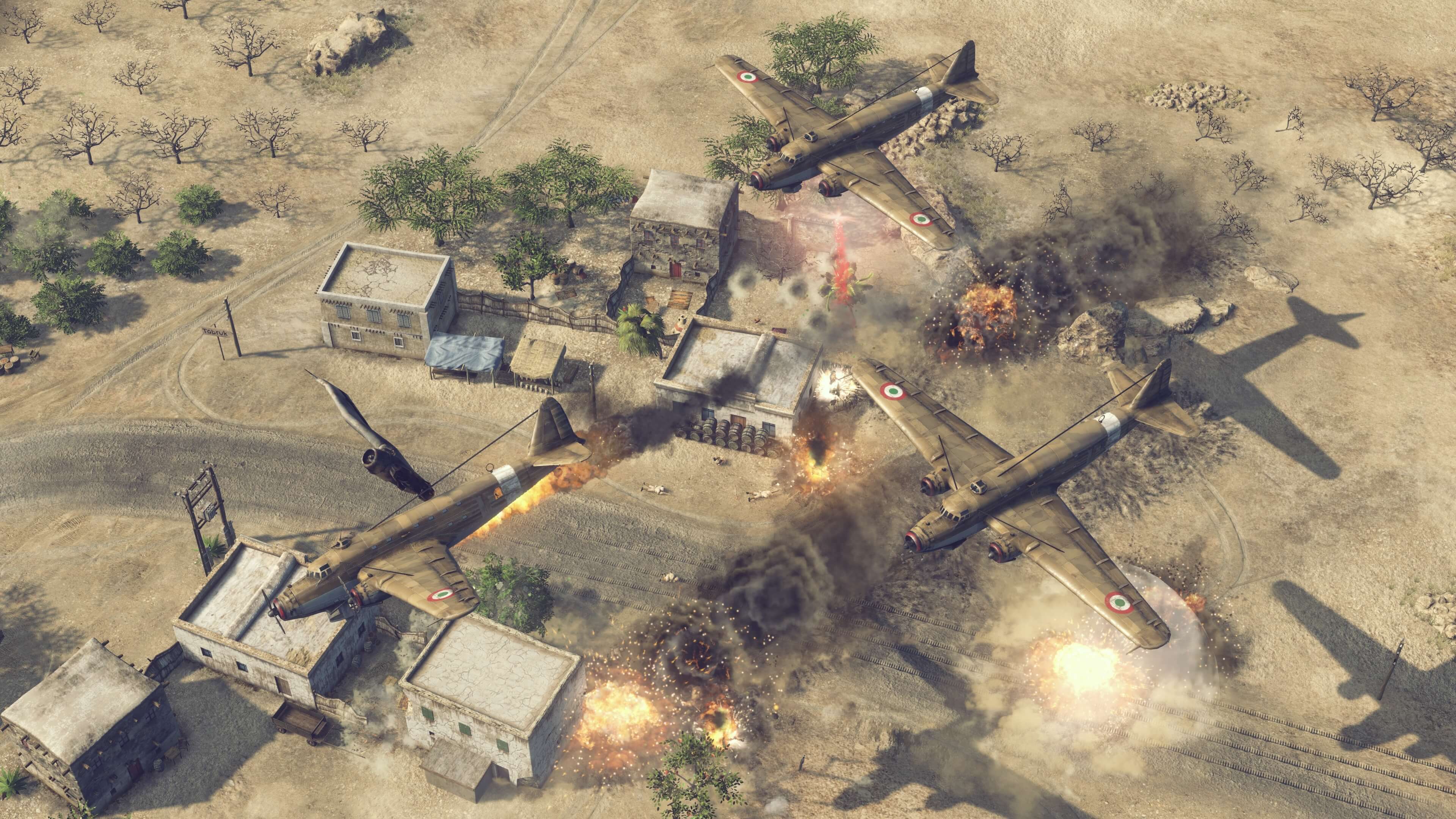 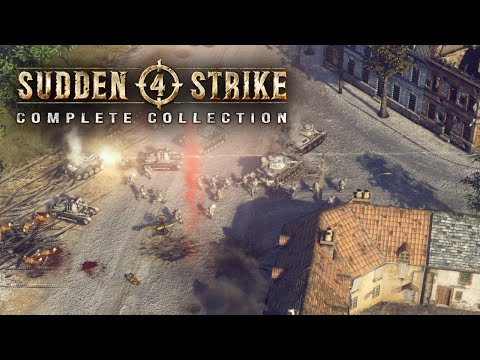 Sudden Strike 4 sends you off on three extensive campaigns set amongst the battlefields of World War II. Command the British and American, German or Soviet troops in the most iconic conflicts of the war, leading over 100 different units into battle. Prove your strategic expertise in over 20 demanding singleplayer scenarios, the challenge-focused skirmish mode and the ultra-competitive multiplayer mode.

In Road to Dunkirk, relive the battles leading up to one of the world‘s most daring military rescue missions ever – the evacuation of British Expeditionary Forces and French soldiers from German superior numbers in 1940.

Advance the Soviet forces into Finland during the Winter War’s Vyborg Offensive, and take part in some of the most infamous Finnish vs. Soviet military conflicts in Finland – Winter Storm. Fight as the Finnish against an overwhelming threat, or play as the Soviets and crush the last Finnish defensive lines.

Africa – Desert War shifts the setting from the cold north to the unforgiving and harsh deserts of Africa. Lead the Axis powers in their mission to invade Libya, Tunisia and Egypt to crush the unprepared American forces, or take command of the Allies and relive the battles that turned the tide of the Western Desert campaign.

Gather your forces for an all-out attack on the Pacific shores. Experience the fiercest battles of the South East Asian campaign like never before, as the The Pacific War throws you right into the conflict between the Allied Forces and the Imperial Japanese Army.