In the year 2299, an interstellar war rages. 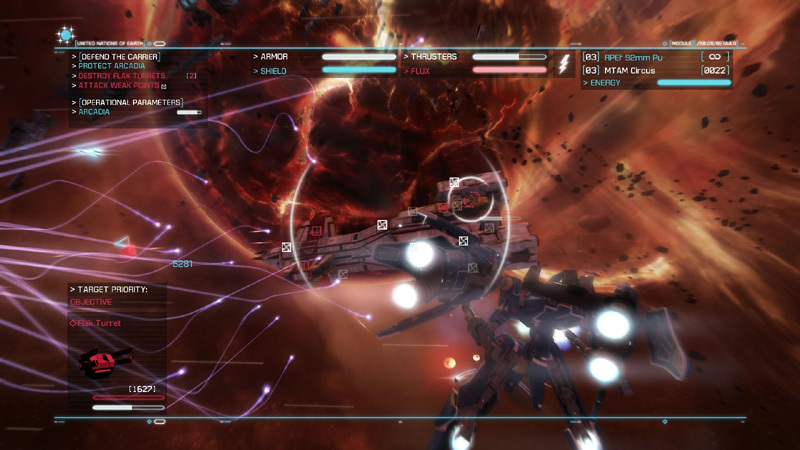 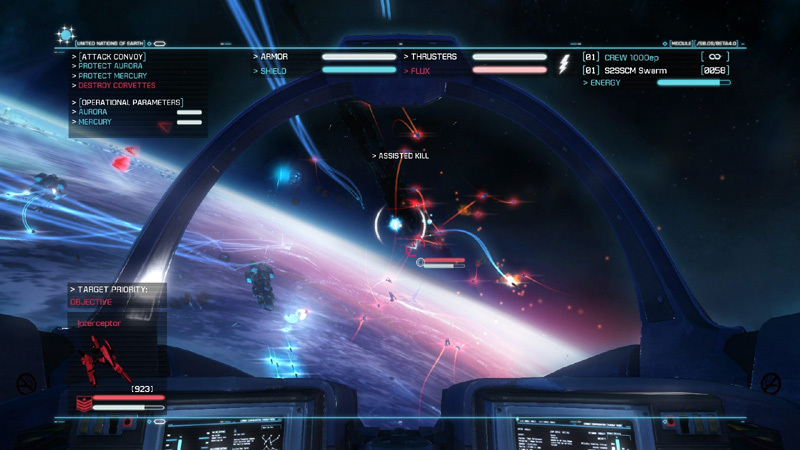 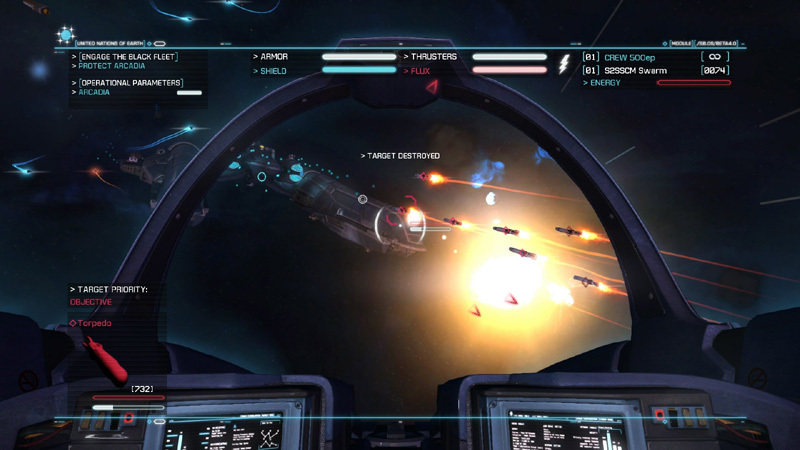 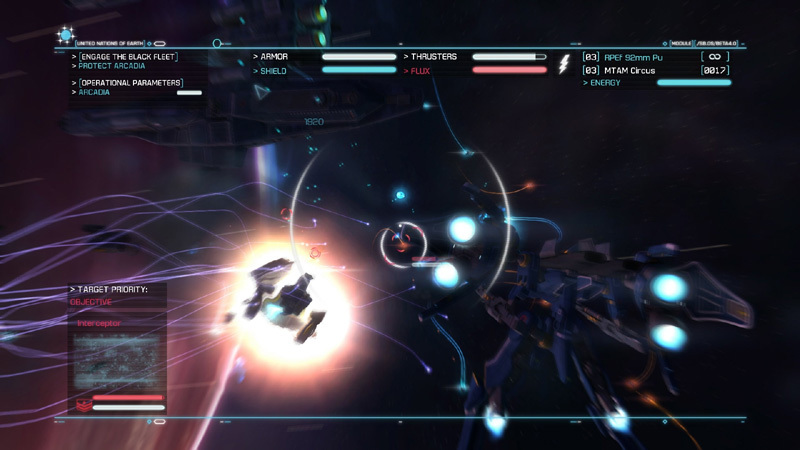 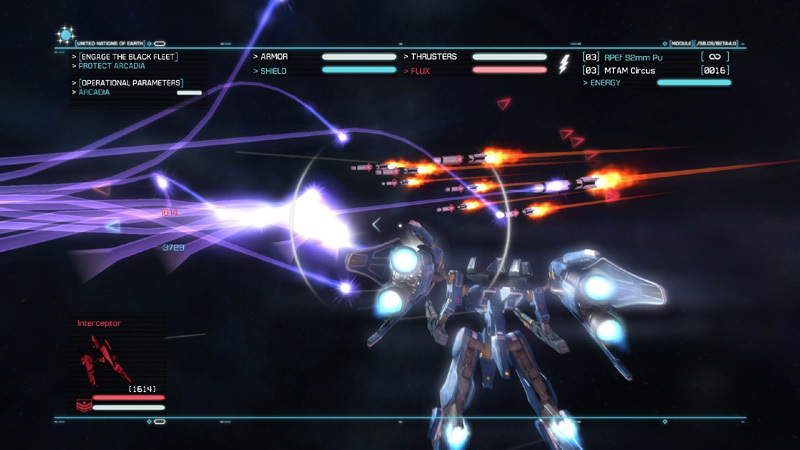 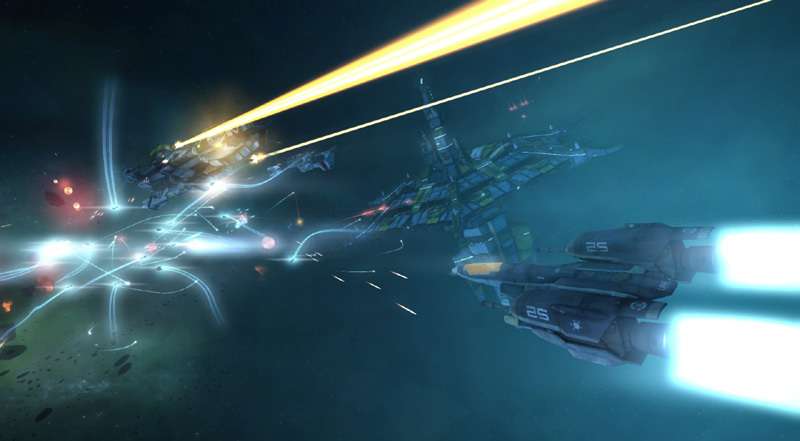 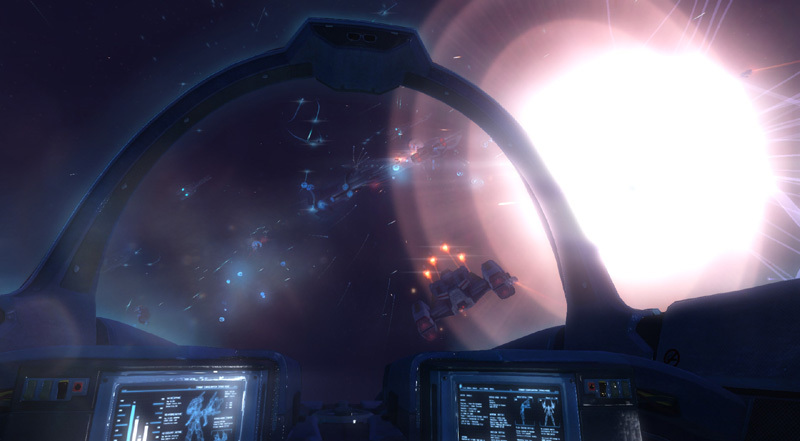 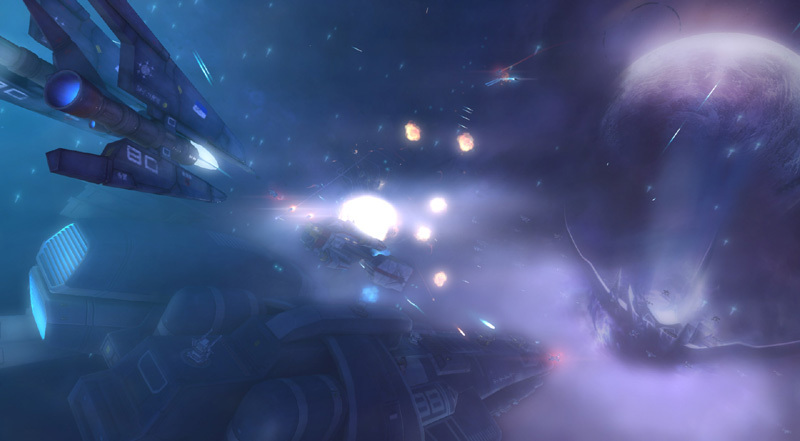 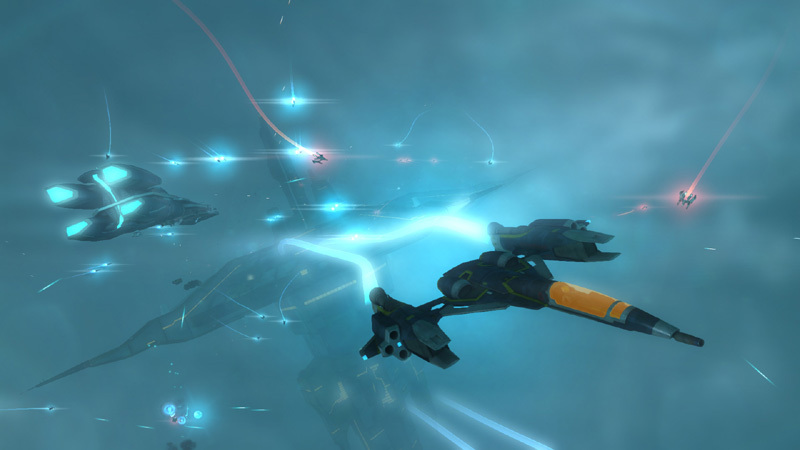 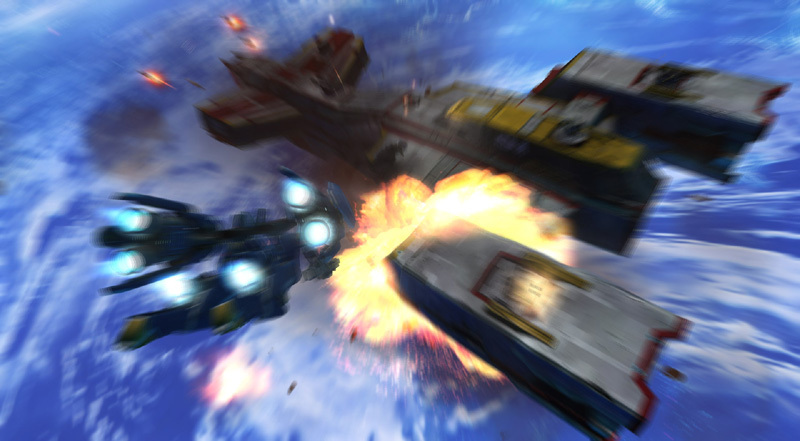 The Director's Cut is the definitive version of the game featuring a next-gen graphical overhaul, restructured campaign and additional content – including the Heroes of the Fleet campaign.

In the year 2299, an interstellar war rages on. In a bid to save Earth from destruction, you must take control of the Strike Suit – a revolutionary fighter craft with the ability to transform into a lethal suit of space armor. Immerse yourself in massive fleet battles where your dog-fighting skills will directly affect the fate of the cosmos.

Discover a colorful and vibrant universe, with an epic story where the fate of Earth hangs in the balance and your actions will determine the outcome: preventing Earth’s destruction is your immediate concern but preserving its future is your ultimate goal.

Engage intelligent enemy fighters and take on colossal capital ships, exploiting weak points in their super-structure to blow them apart. Upgrade your ships and customize your weapon load-outs to tailor combat to your tastes. Take advantage of four unique craft, including the Strike Suit, to experience dogfighting action as you’ve never seen it before.

This is space combat reborn.