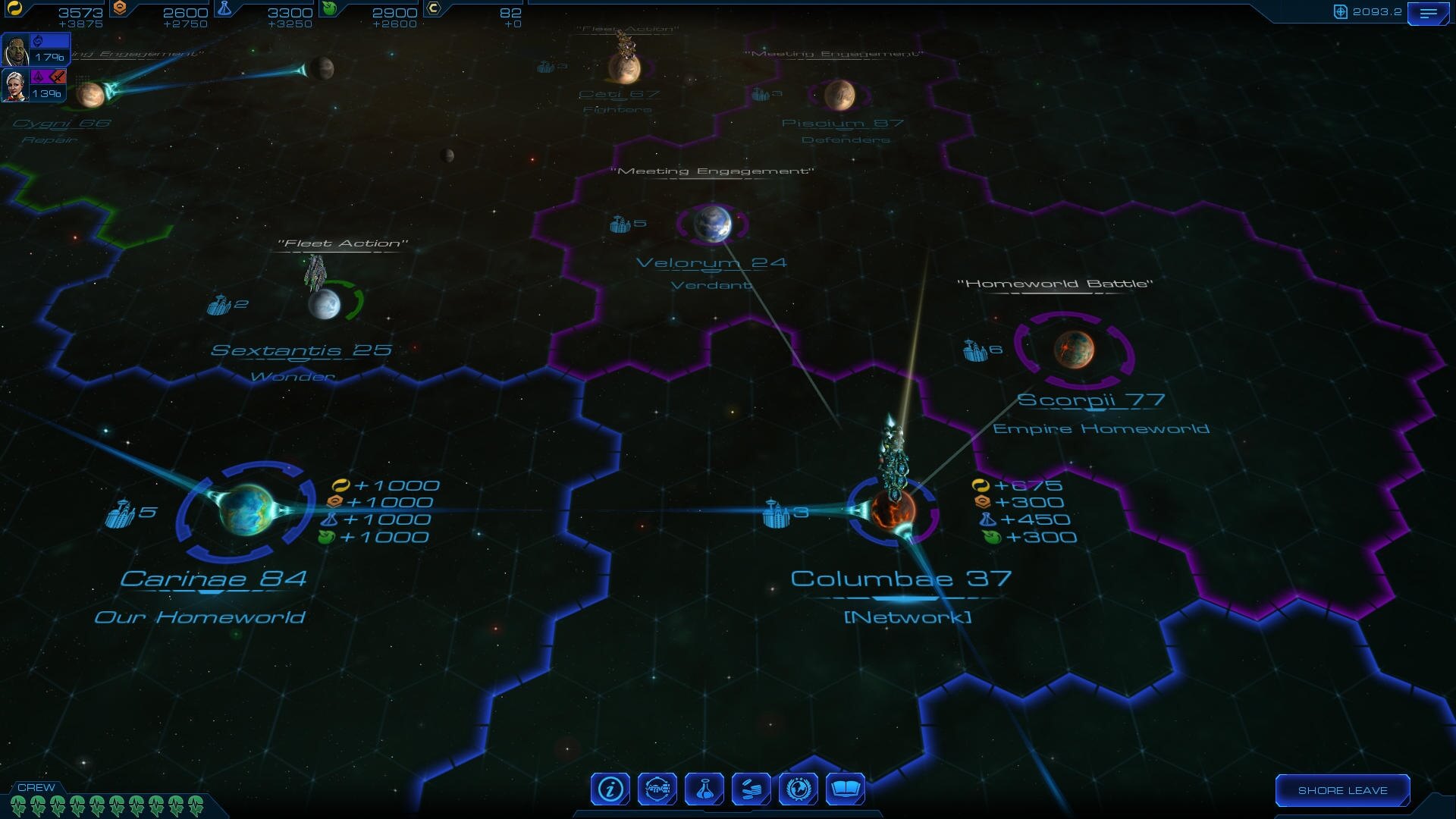 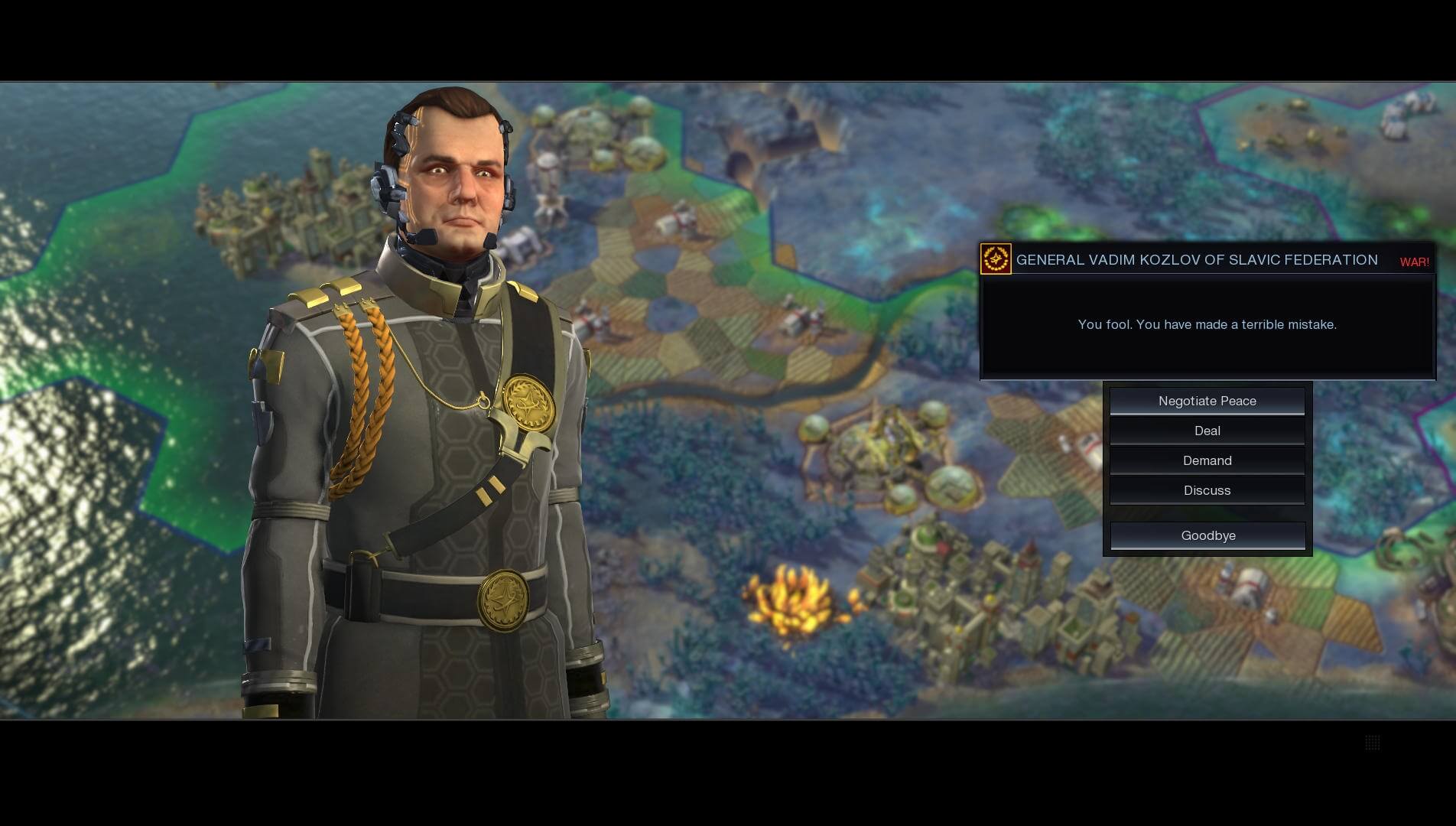 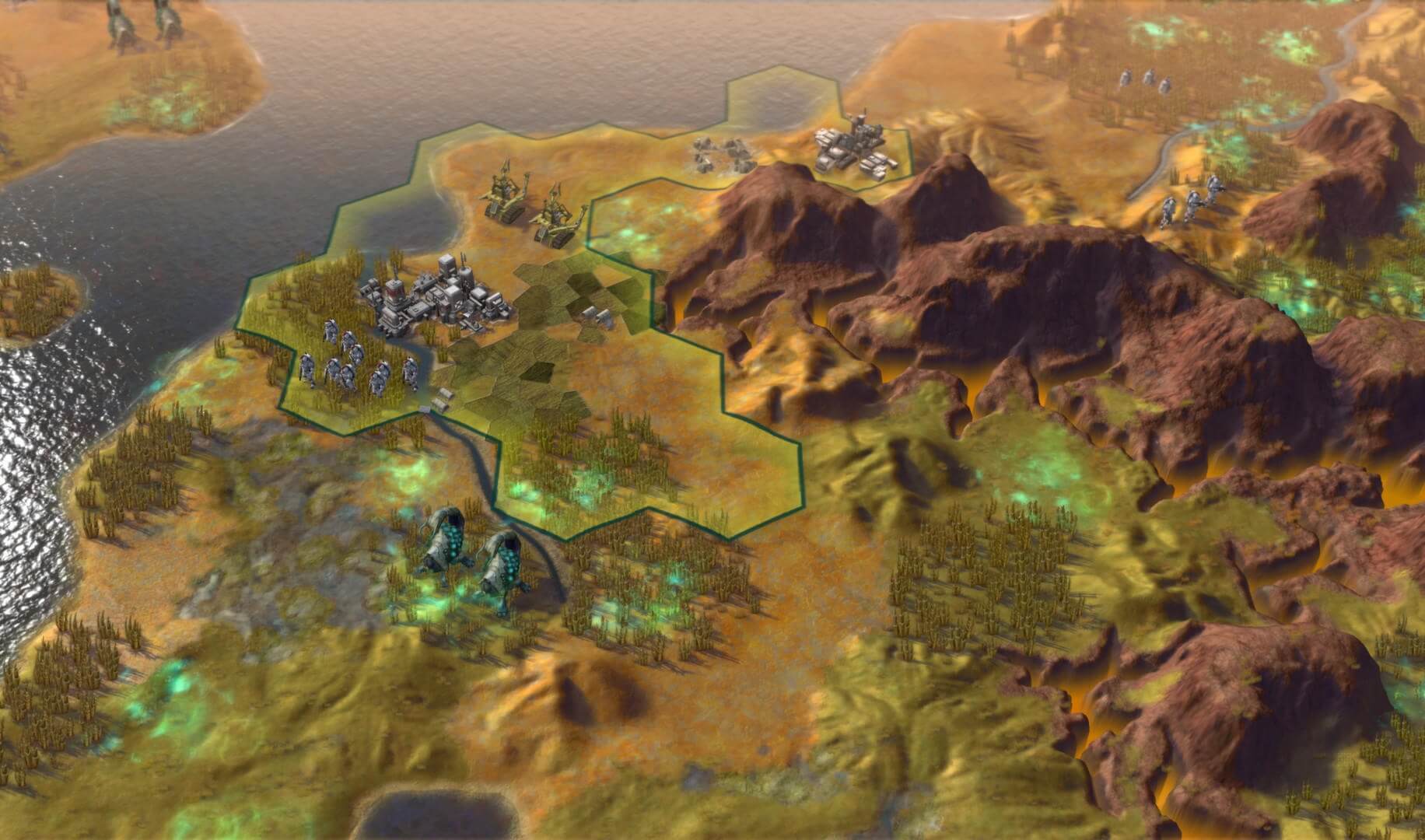 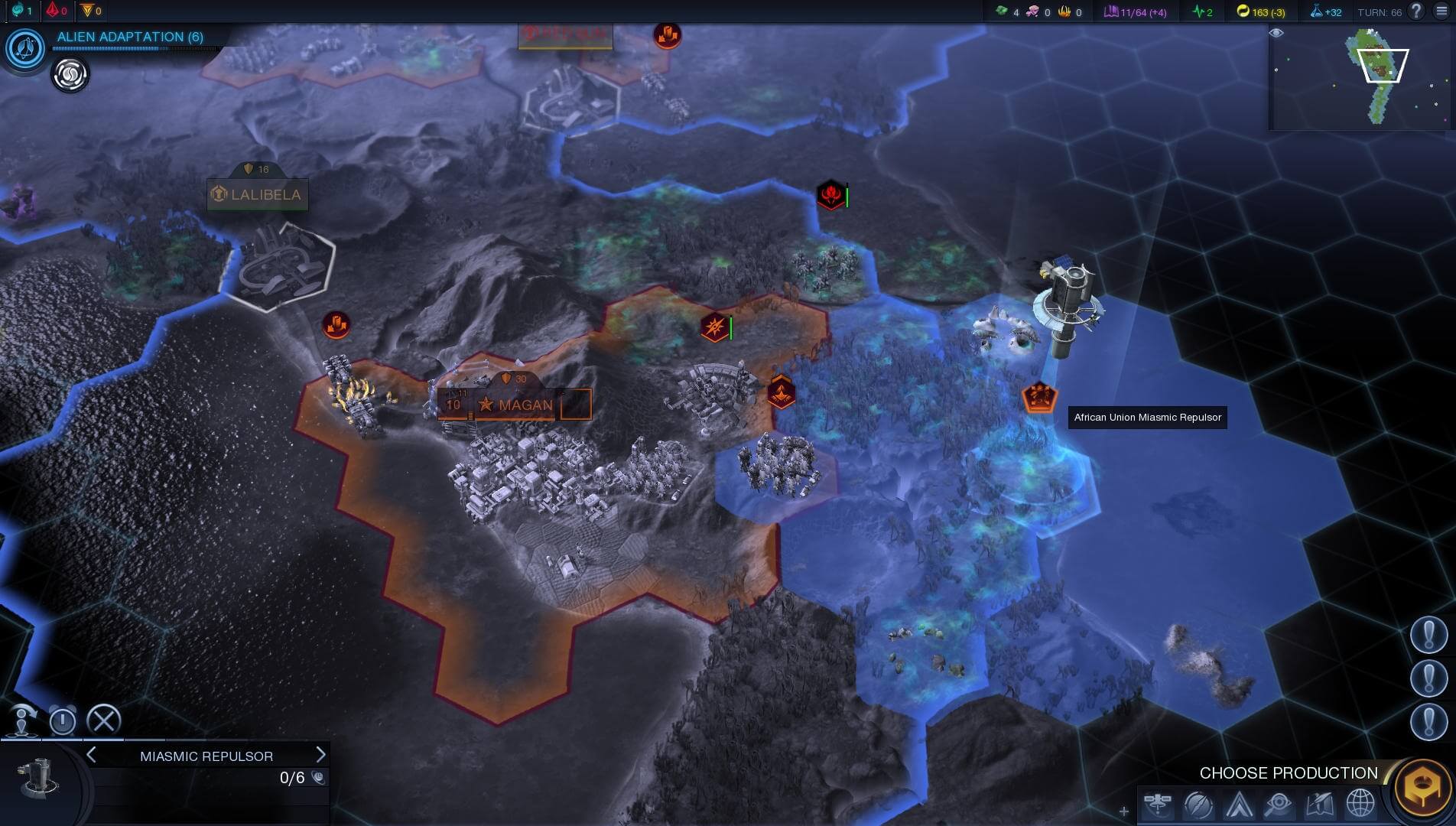 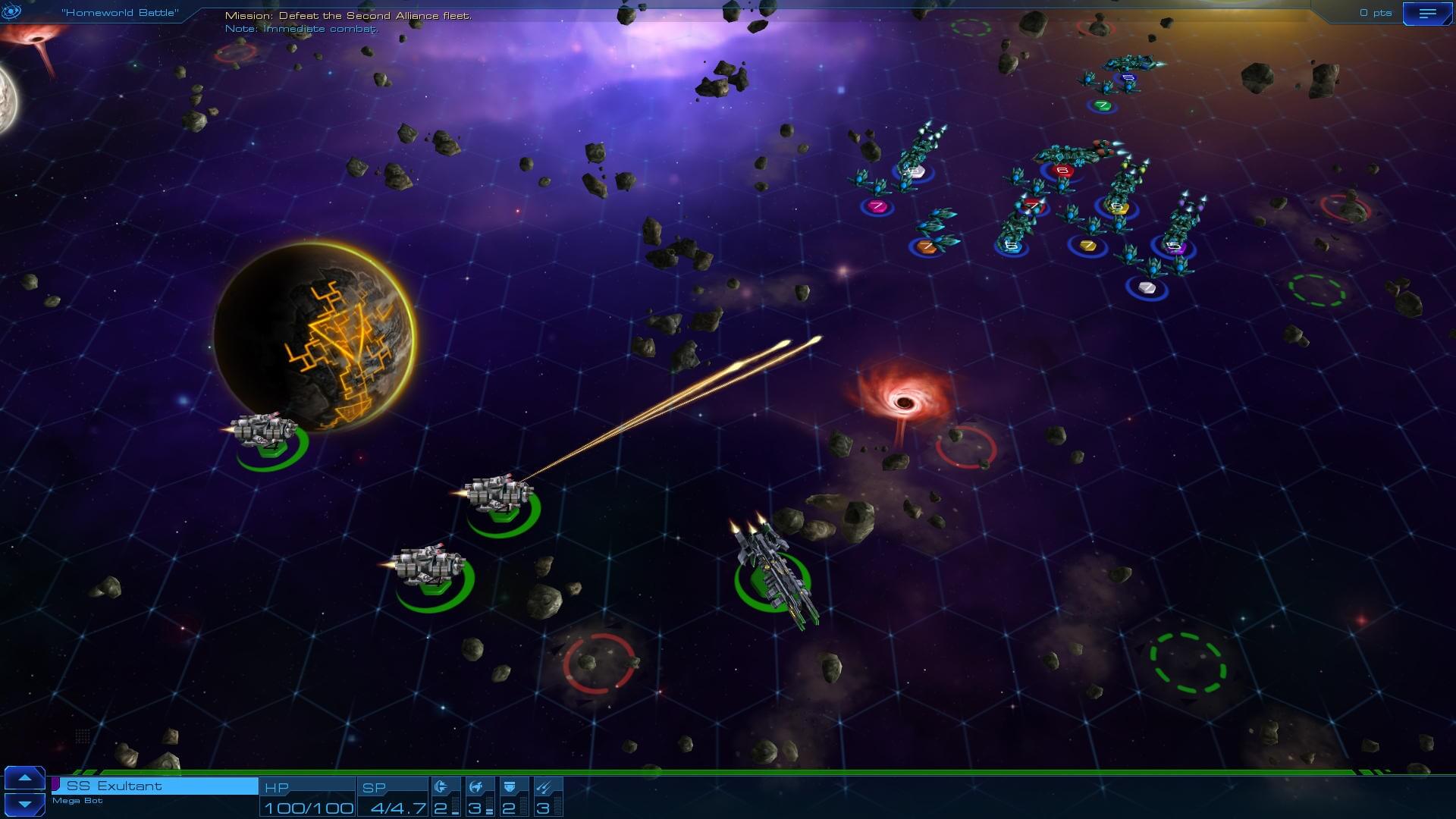 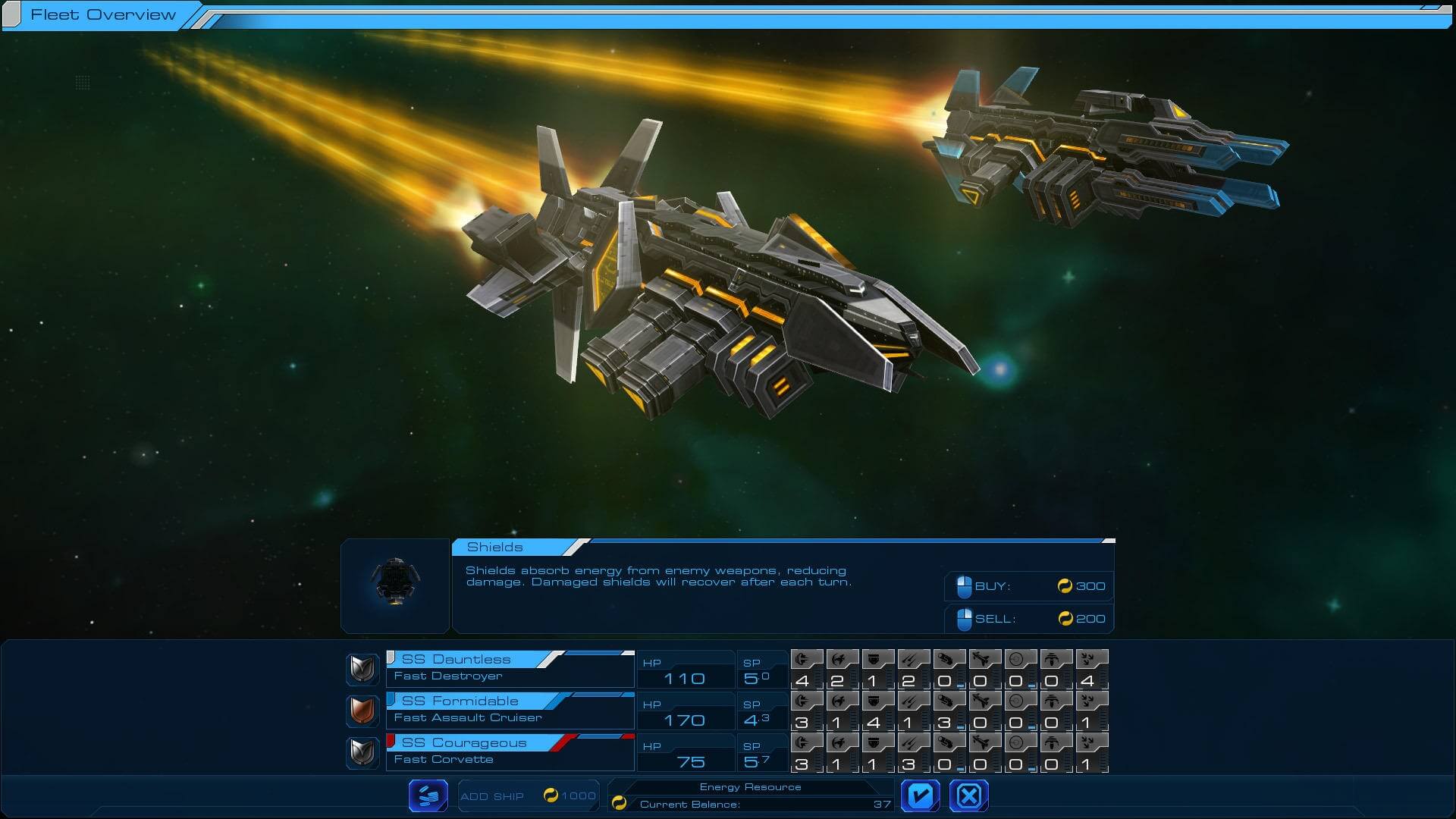 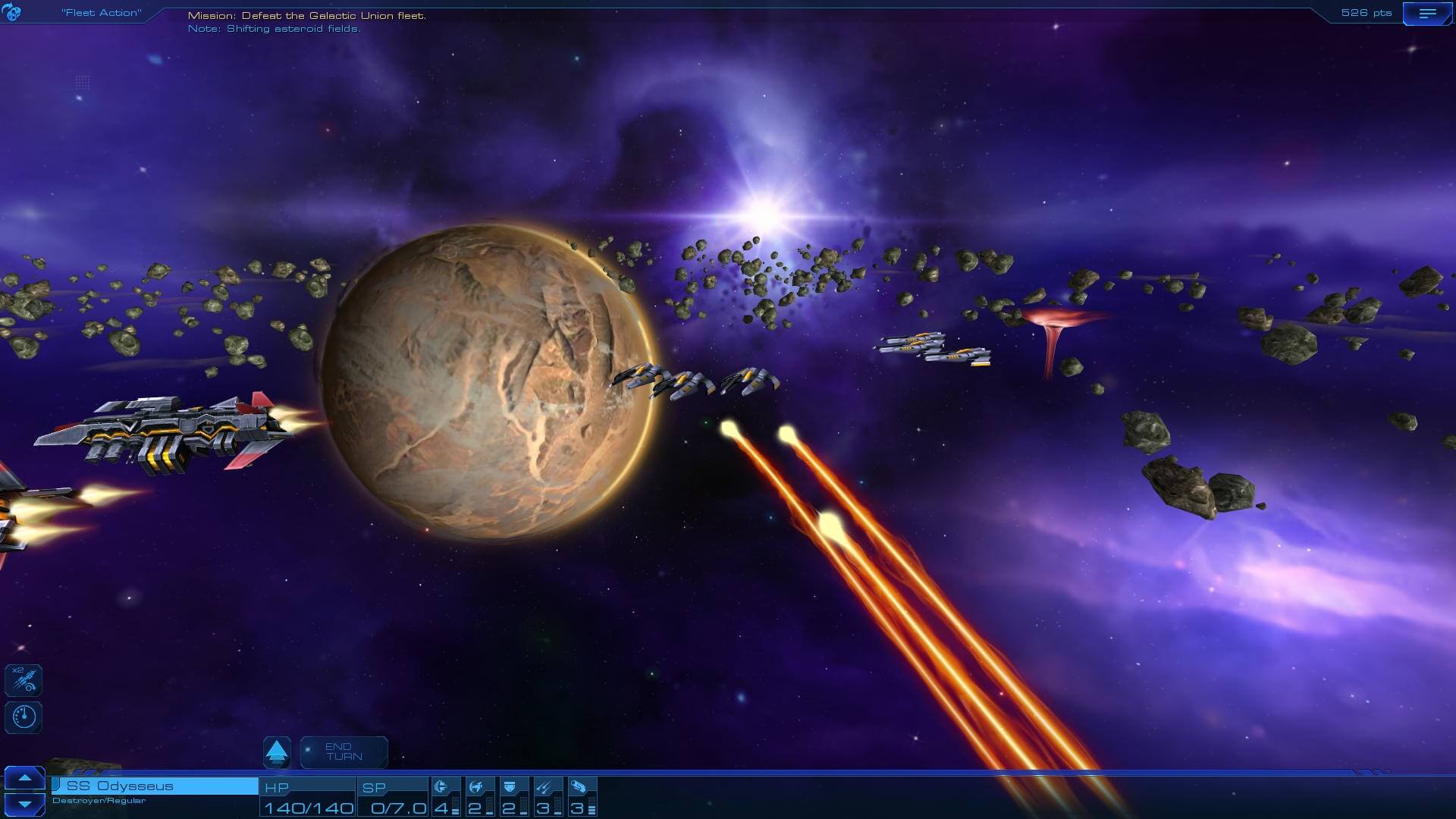 Take command of a fleet of powerful starships in this adventure-driven strategy game from legendary designer Sid Meier. Travel to new worlds, completing missions to help save and protect the planets and their people from dangerous Space Pirates, to powerful Marauders and other hostile factions. Build a planetary federation as you strengthen your fleet and secure your homeworld as you attempt to preserve intergalactic peace and your vision of humanity. Set in the universe of Civilization: Beyond Earth after the age of the Seeding, Sid Meier’s Starships offers sci-fi/strategy fans a full stand-alone game experience that also features cross-connectivity with Beyond Earth, expanding the depth of both games. See if you have what it takes to rule the universe!

Sid Meier's Civilization: Beyond Earth is a new science-fiction-themed entry into the award-winning Civilization series. Set in the future, global events have destabilized the world leading to a collapse of modern society, a new world order and an uncertain future for humanity. As the human race struggles to recover, the re-developed nations focus their resources on deep space travel to chart a new beginning for mankind.

- Diplomacy, Strategy, and Exploration: Expand the influence of your Federation and gain the trust of the citizens of new planets. Use the unique abilities of the each planet to enhance your fleet and Federation, and keep your opponents in check. Build improvements on worlds to increase the capabilities and resources of your Federation.

- A Galaxy Of Adventure: Explore the galaxy as you lead your fleet to distant worlds and complete missions to help the citizens of these planets. Fight pirates, protect colony ships, destroy rogue AI, and more.

- Multiple Paths To Victory: Will you win by conquering the greatest threat to the galaxy? Or will you unite a plurality of worlds in your Federation? Perhaps you will lead your people to push the frontiers of science. Each choice you make carries consequences on your path to victory

- Seed the Adventure: Establish your cultural identity by choosing one of eight different expedition sponsors, each with its own leader and unique gameplay benefits. Assemble your spacecraft, cargo & colonists through a series of choices that directly seed the starting conditions when arriving at the new planet.

- Technology Web: To reflect progress forward into an uncertain future, technology advancement occurs through a series of nonlinear choices that affect the development of mankind. The technology web is organized around three broad themes, each with a distinct victory condition.

- Unit Customization: Unlock different upgrades through the tech web and customize your units to reflect your play style.

- Multiplayer: Up to 8 players can compete for dominance of a new alien world.