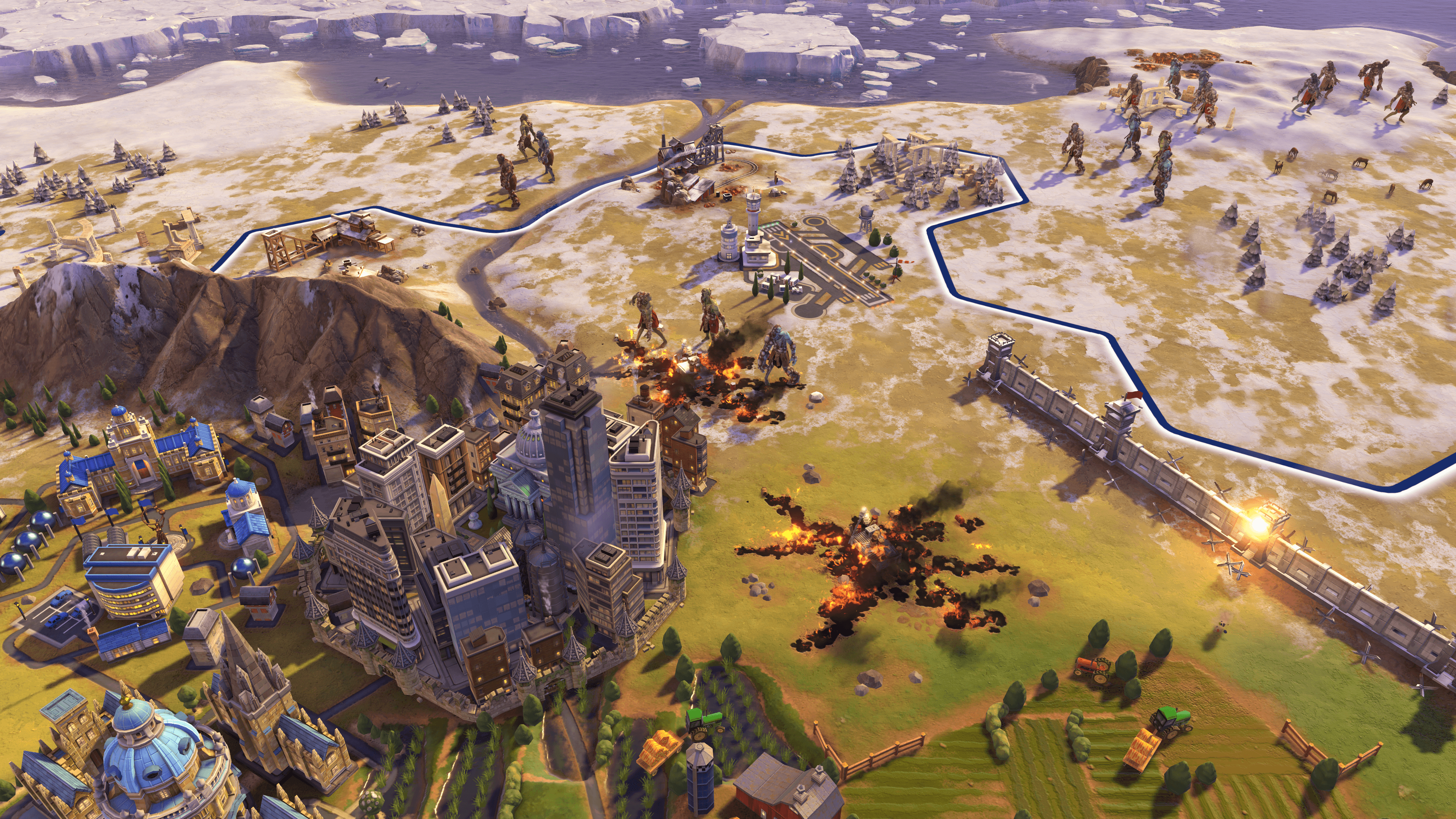 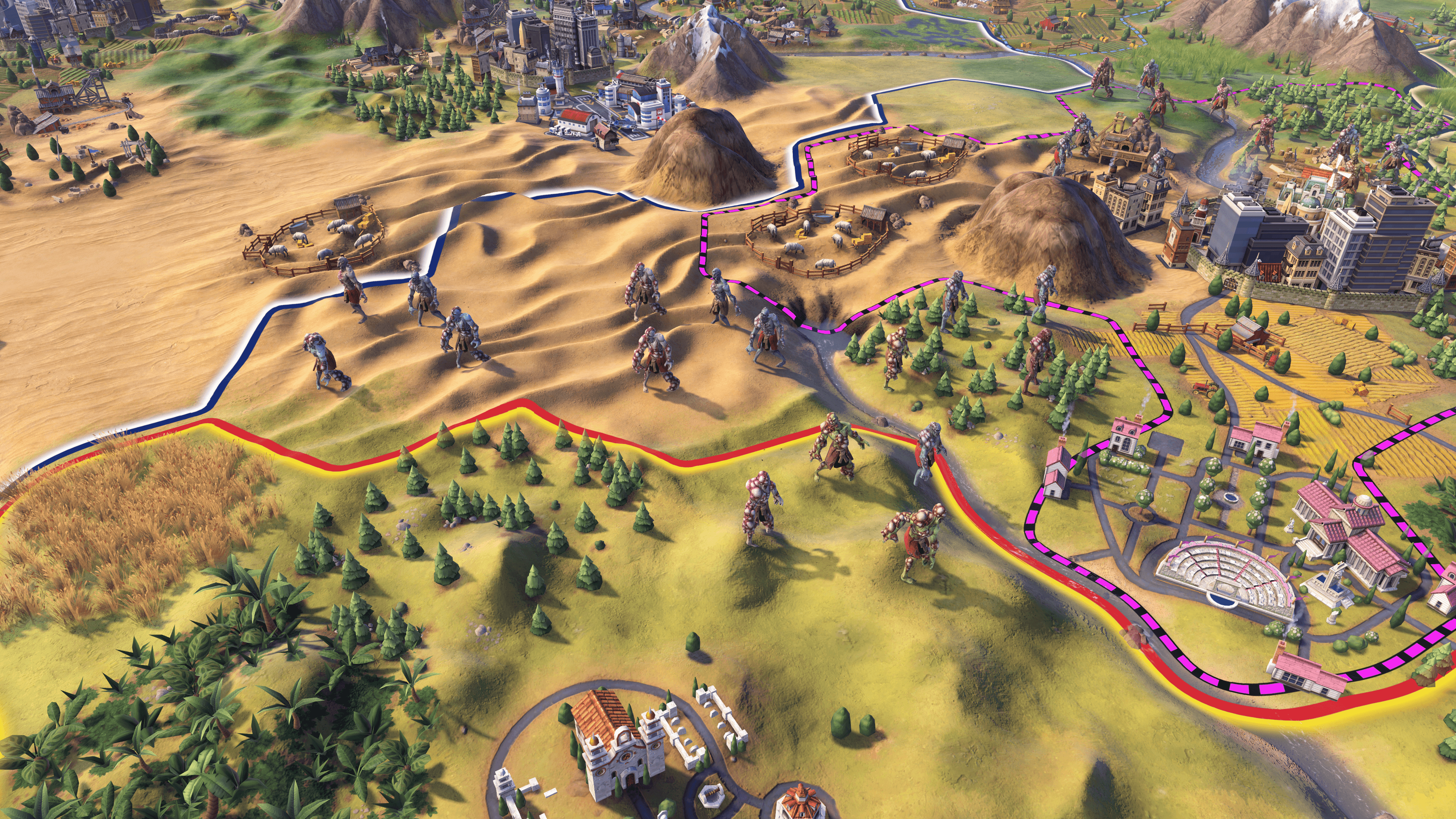 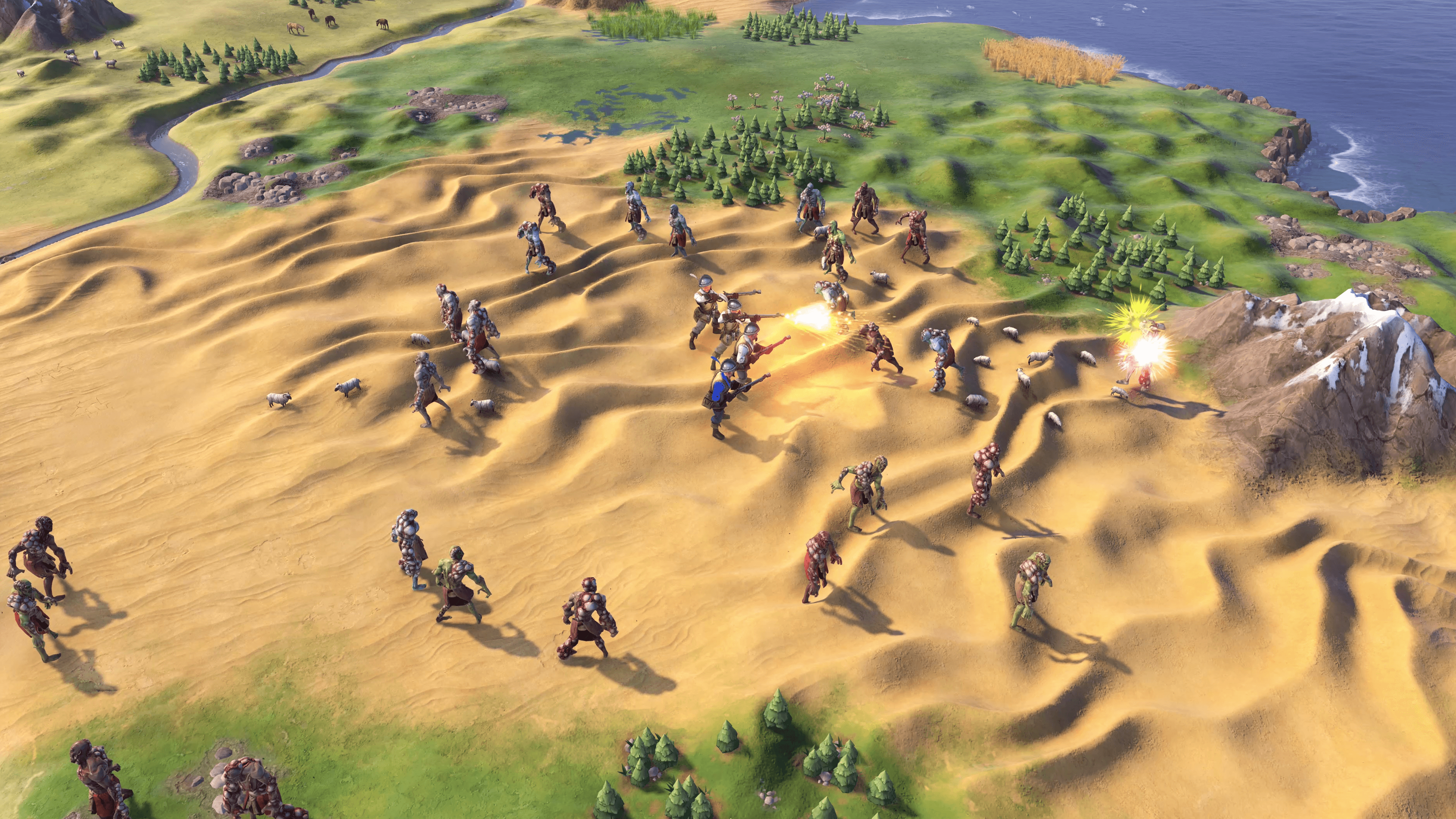 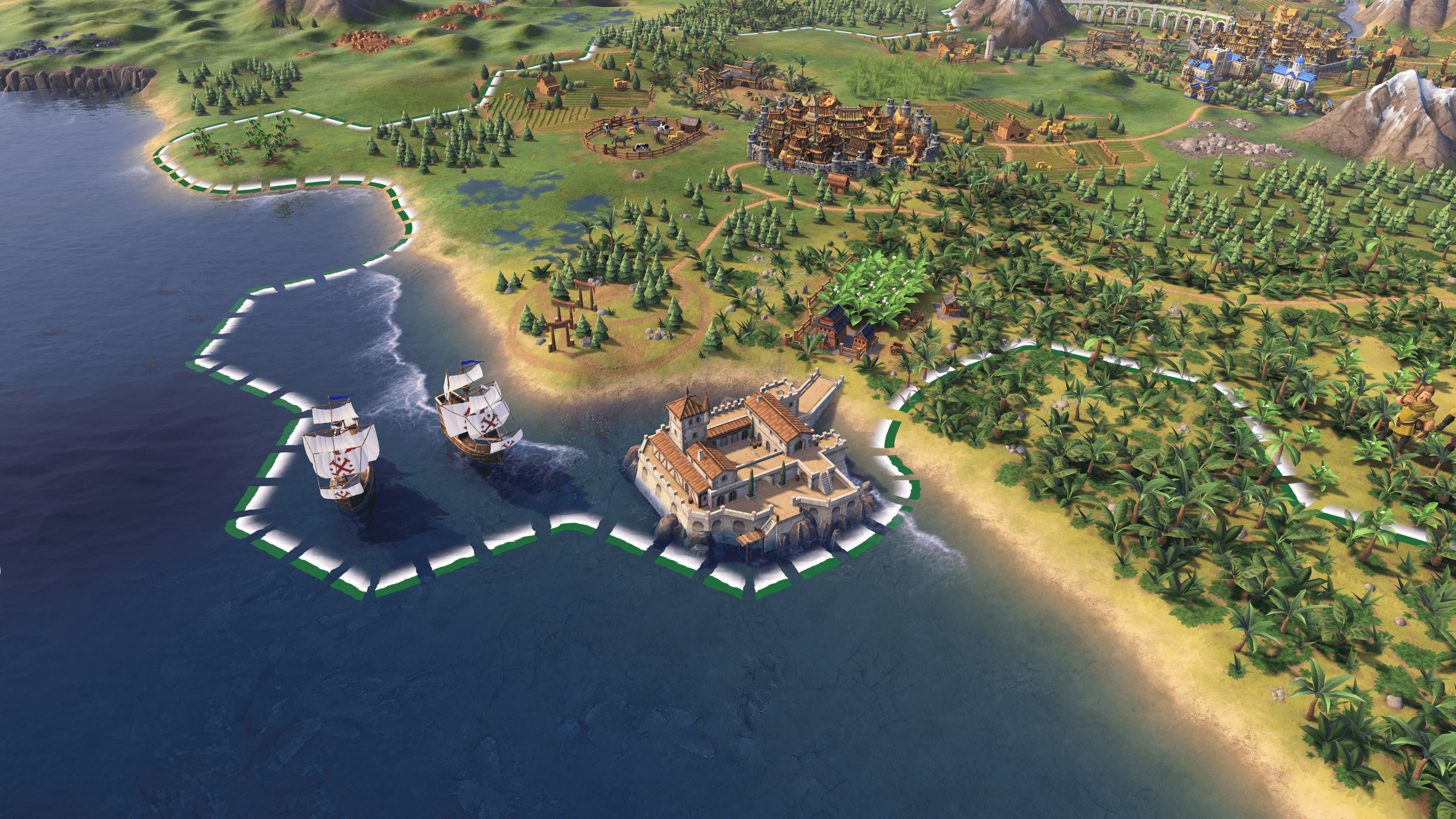 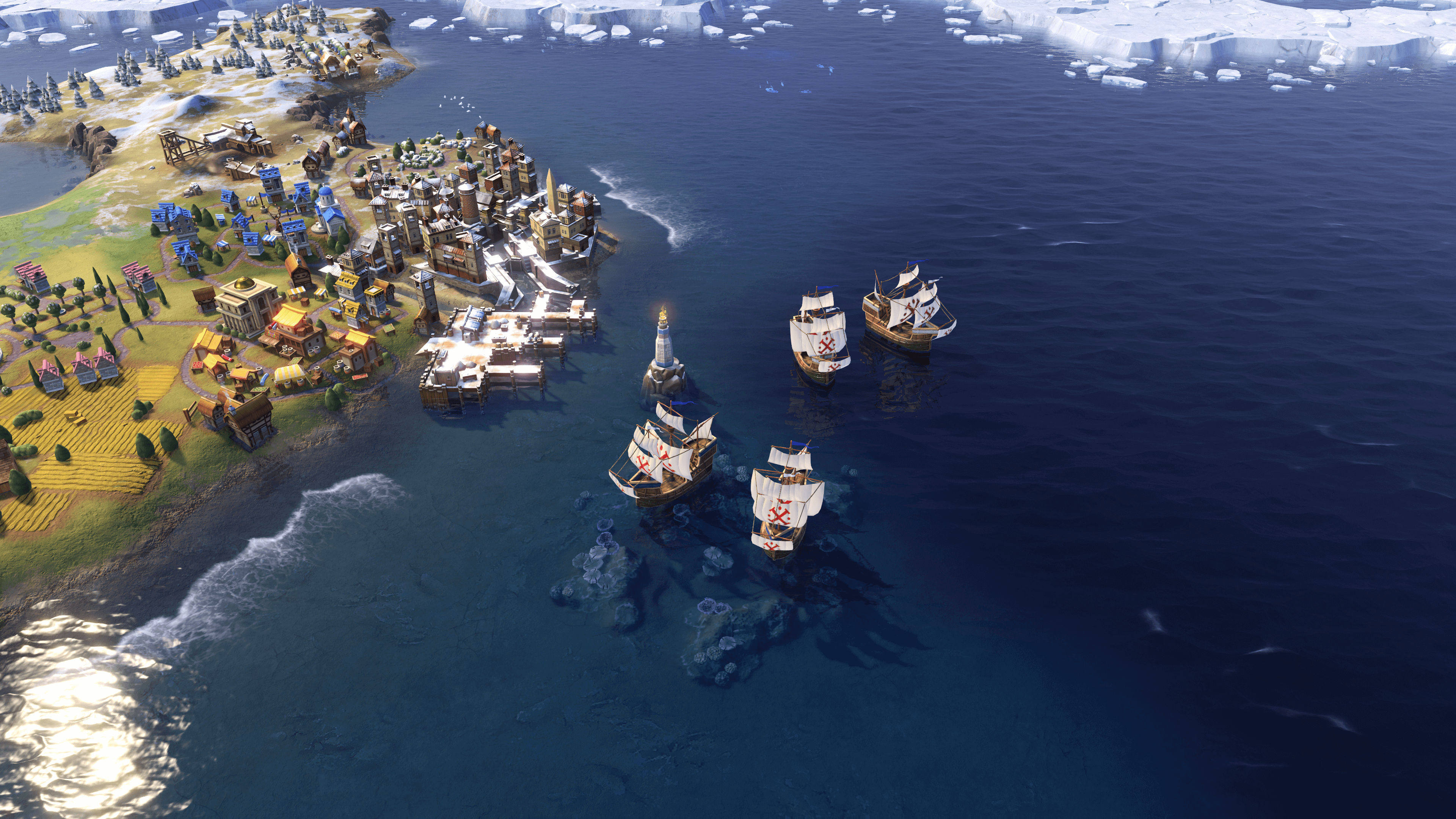 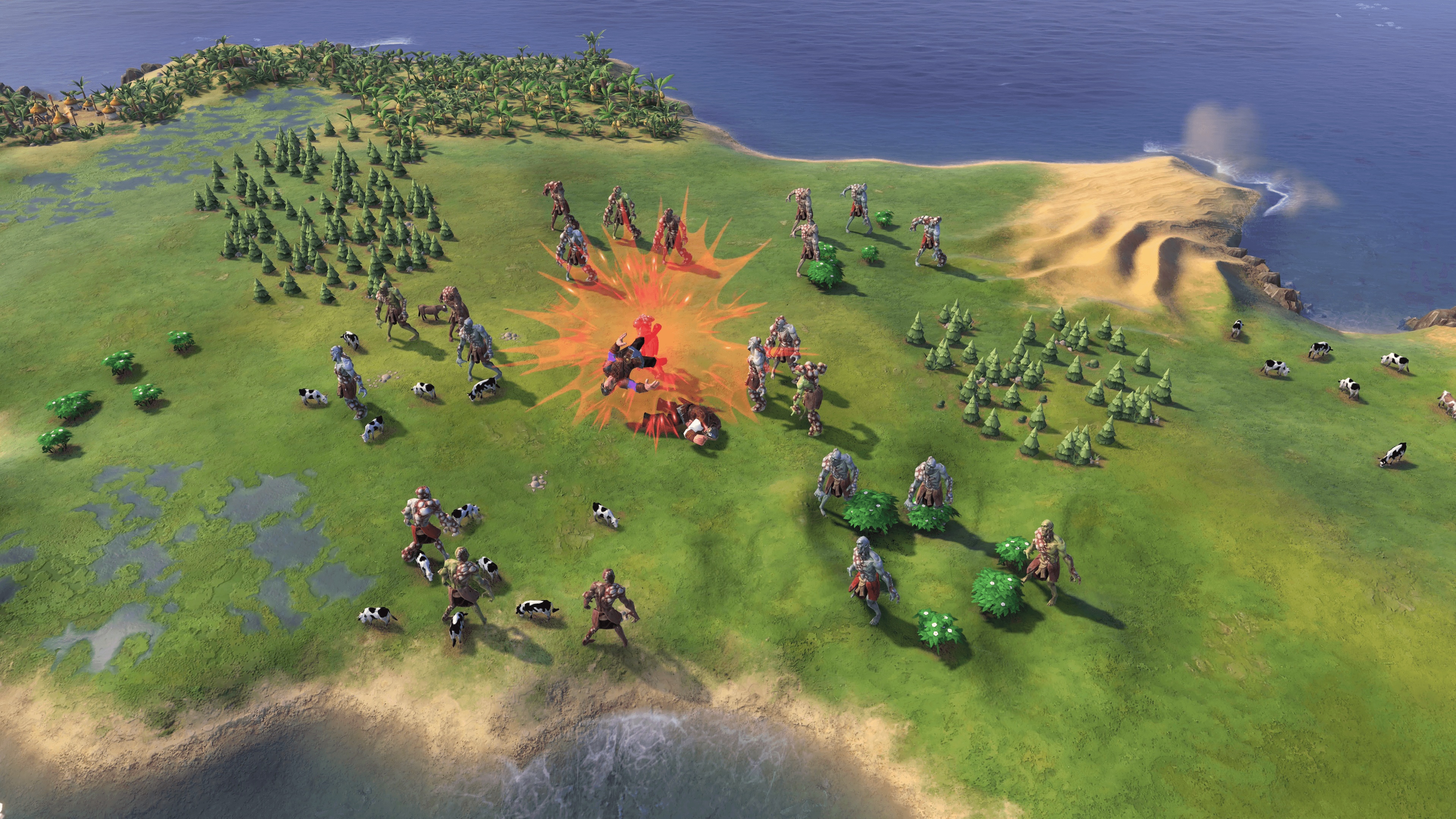 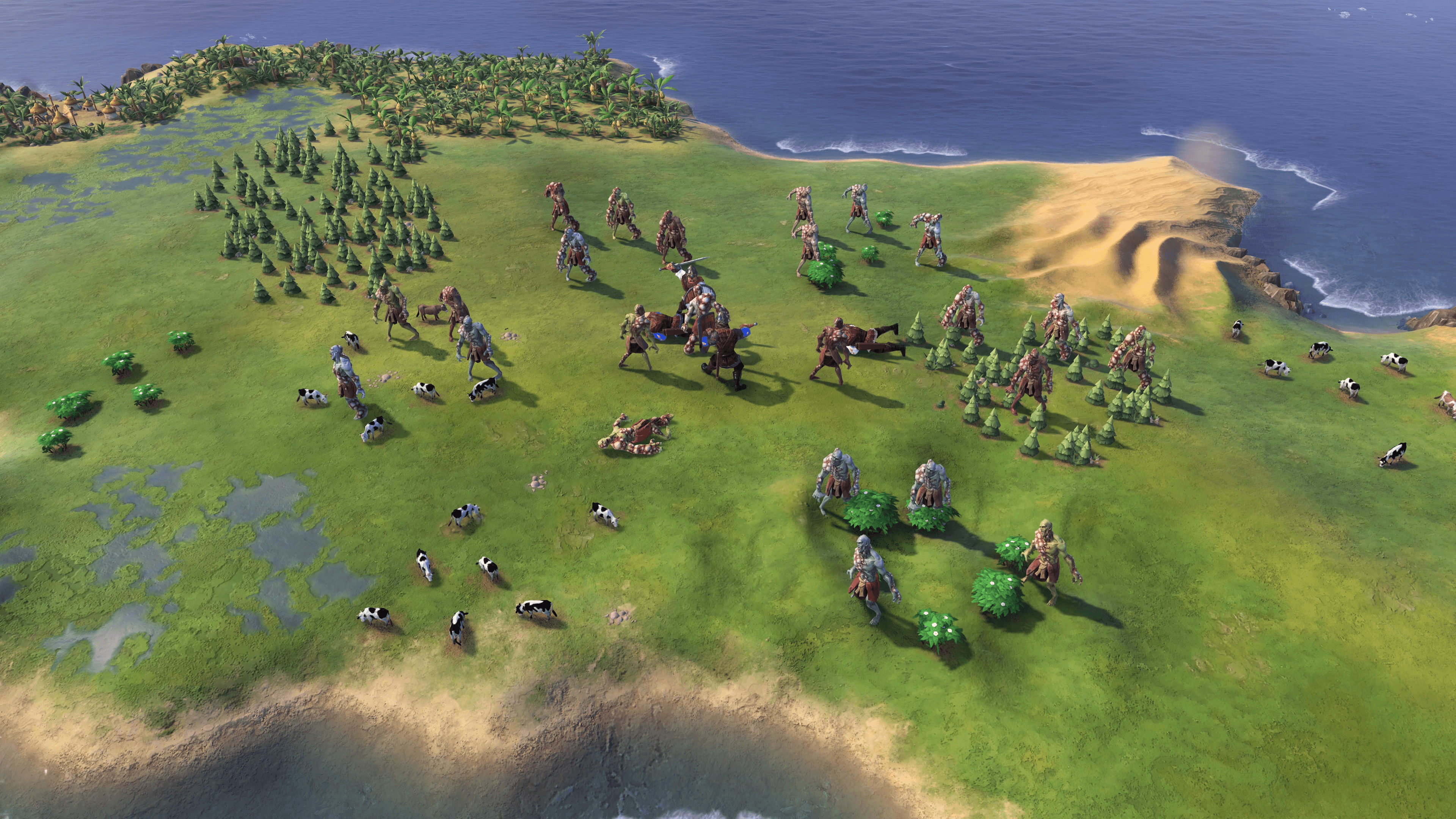 *Includes the Portugal civilization with João III, the Nau unique unit, and two unique structures, the Navigation School building and the Feitoria.*

- Civ Unique Ability: Portugal’s unique ability, “Casa Da Índia,” significantly increases the yields of International Trade Routes, but limits those routes to cities on the coast or with a Harbor. This ability also grants Trader units additional range and the ability to embark on water tiles as soon as they’re unlocked.

- Unique Unit: Portugal’s unique unit, the Nau, is a naval melee unit that replaces the Caravel. It starts with one free Promotion, requires less maintenance than the Caravel, and has two charges to build Feitorias, special shipping ports unique to Portugal.

- Portugal’s unique building, the Navigation School, replaces the University building and increases Production toward naval units in each city that builds it. It also increases a city’s Science yields for every two coastal or lake tiles within the city’s borders and grants additional Great Admiral points.

- The Feitoria can only be built by a Nau unit on a foreign city’s coastal tile next to a luxury or bonus resource. Sending a Trade Route to a city with a Feitoria provides Portugal with additional Gold and Production.

*The Portugal pack also introduces the new Zombies Defense game mode. In this optional game mode, the dead don’t stay dead for long and present an ever-growing threat to the world’s civilizations.*

- The Dead Don’t Rest: Every unit has a chance to respawn as a ravenous Zombie when it dies. Zombie units hunger after and attack the nearest non-Zombie unit; any units they slay succumb to the infection and respawn as Zombies themselves.

- The Living Fight Back: An arsenal of new trap and barricade improvements deal damage to hostile units that pass through or near them and can be built in owned or neutral territory. Zombies’ obsession with brain-banquets and digestive-devastation means they can only fall victim to these improvements and never pillage them.

- Torre de Belém World Wonder: This imposing tower historically served as a ceremonial gateway to Lisbon in Portugal. Grants additional Gold and Great Admiral Points. International Trade Routes embarking from this city receive additional Gold for every Luxury Resource at the destination. When constructed, any cities owned by the civilization but located on other continents receive the cheapest building they can construct at that time.

- Etemenanki World Wonder: The name of this Babylonian ziggurat translates to “temple of the foundation of heaven and earth.” It grants additional Science yields every turn, as well as bonus Science and Production to all Floodplains in the city that builds it and Marsh tiles in that civilization.

This content requires the base game Sid Meier’s Civilization® VI in order to play.