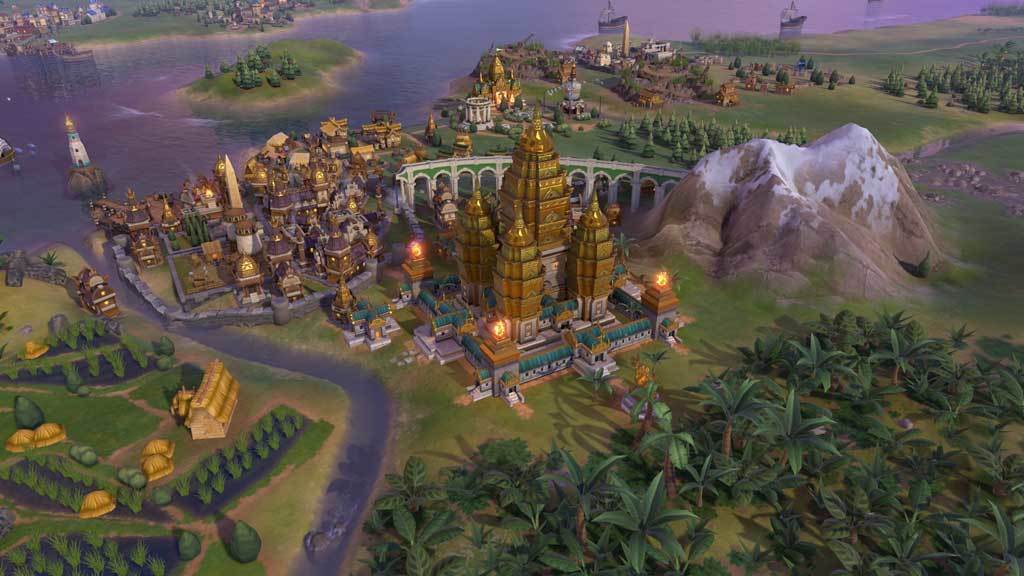 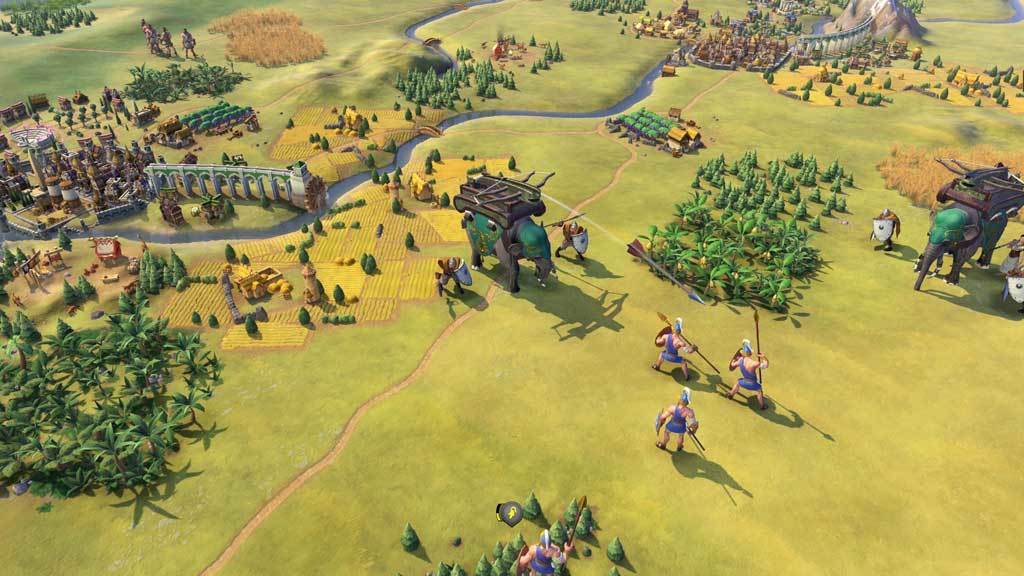 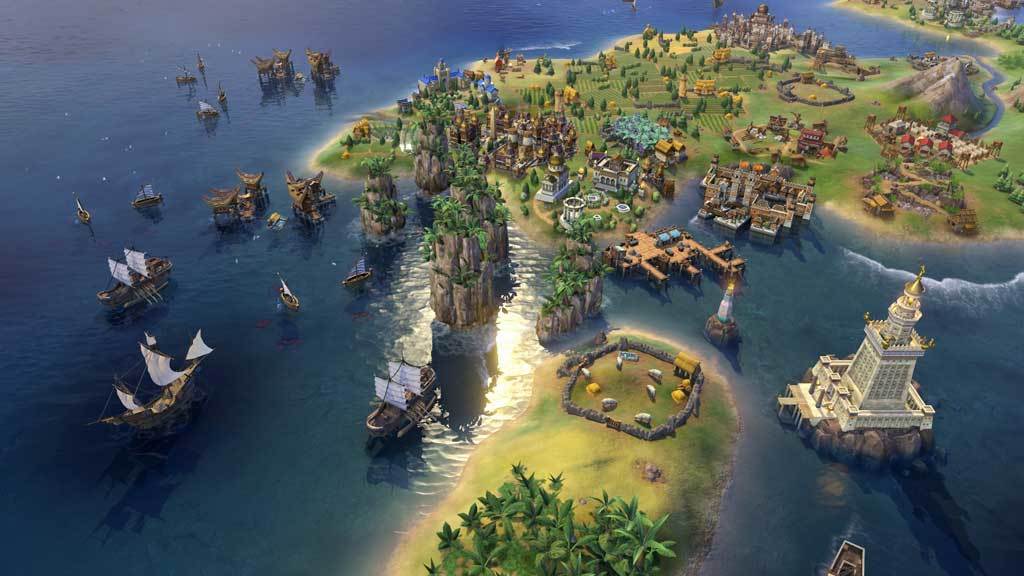 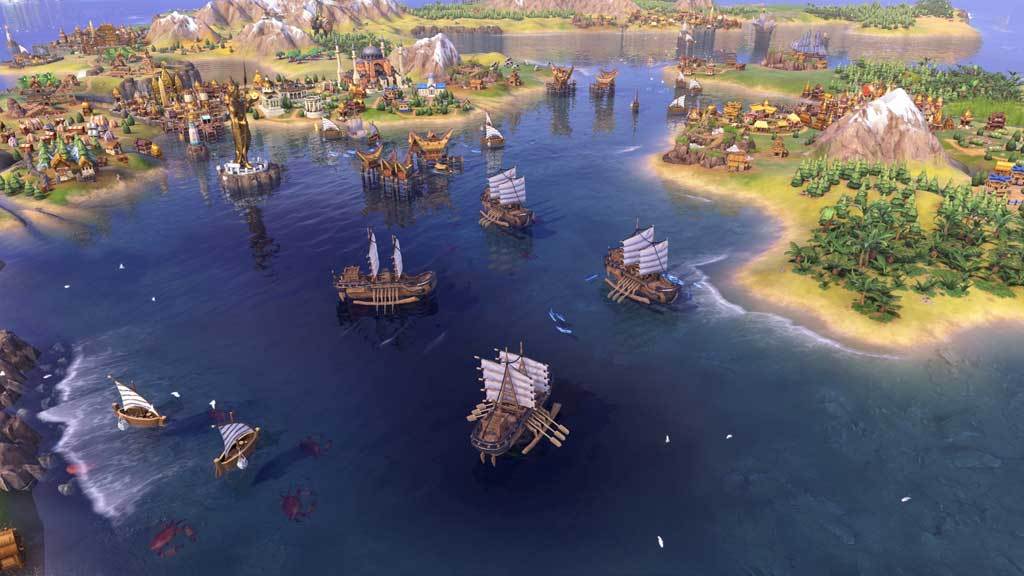 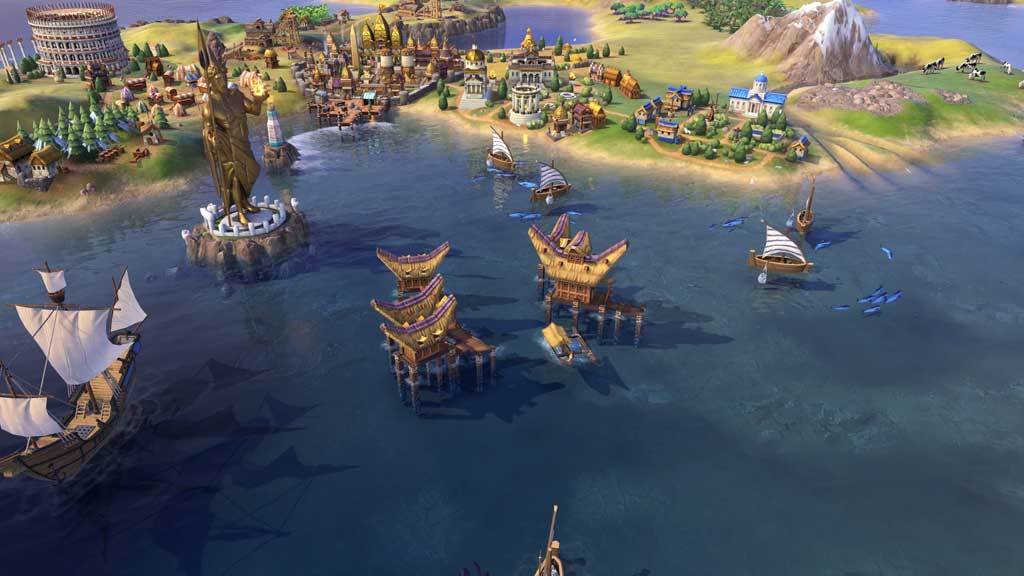 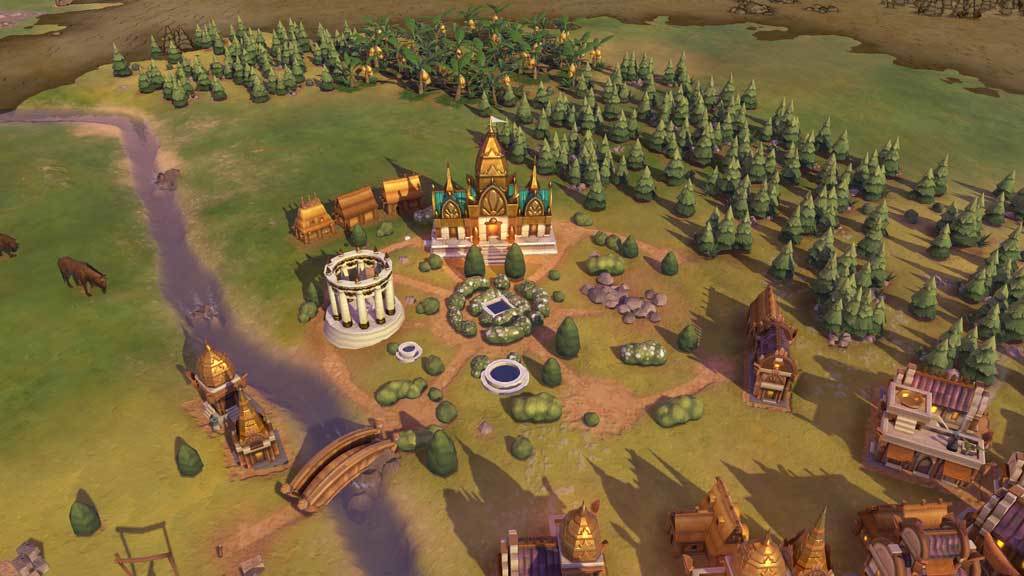 NOTICE: Requires the base game Sid Meier's Civilization® VI in order to play. Activation key must be used on a valid Steam account. Requires internet connection.

Jayavarman VII leads Khmer and Dyah Gitarja leads Indonesia in Sid Meier’s Civilization VI! Though each is versatile and unique, both civilizations bring new challengers to the religious game. Indonesia is a strong coastal civilization with potential for a huge Jong-powered navy, and the Khmer thrive in their populous riverside cities. Both of these civilizations come into play in the new “Path to Nirvana” scenario, where you compete to have the most followers of your religion on a unique Southeast Asia map.

Includes the Khmer civilization with Jayavarman VII, the Domrey unique unit, and the Prasat unique improvement.