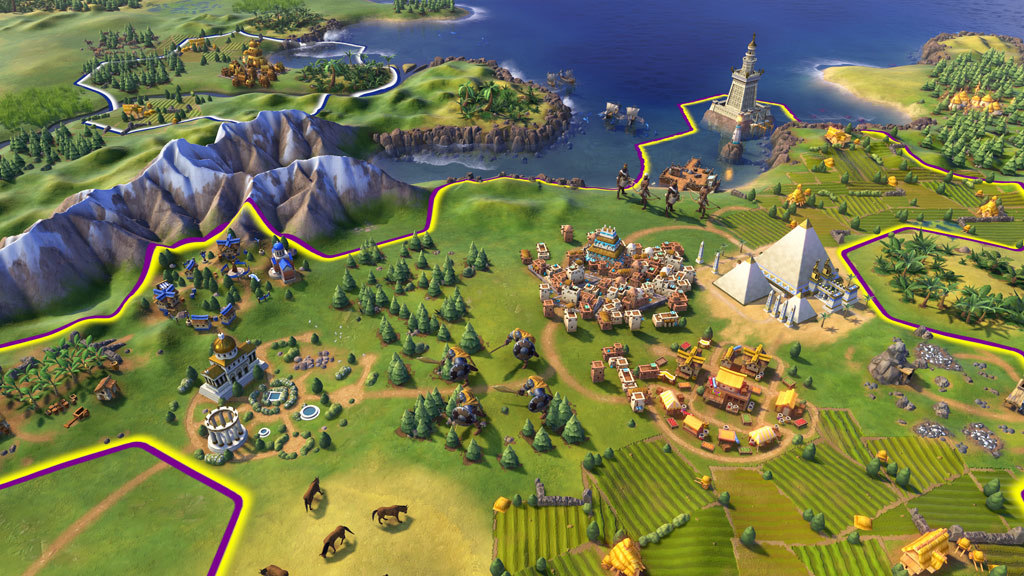 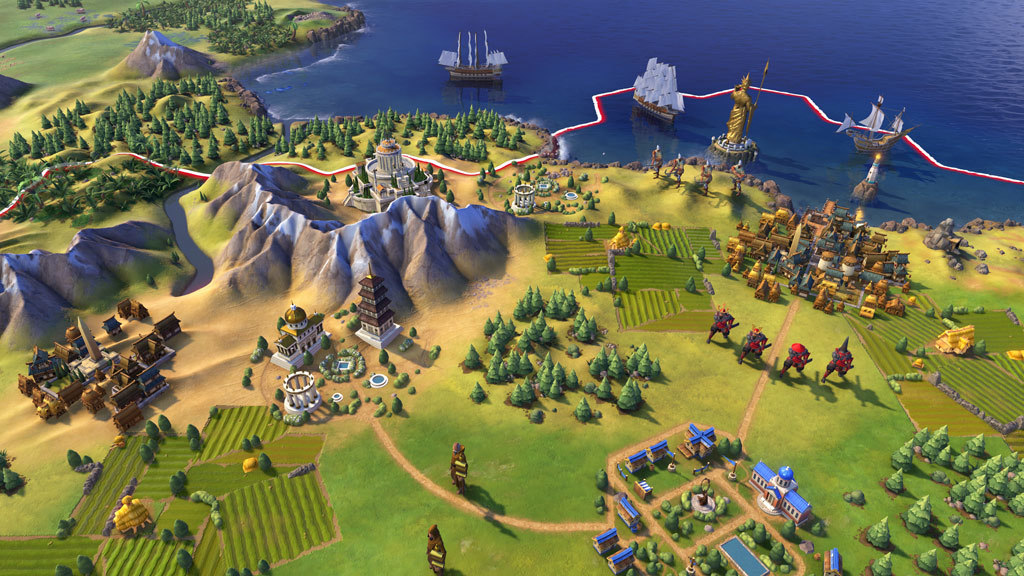 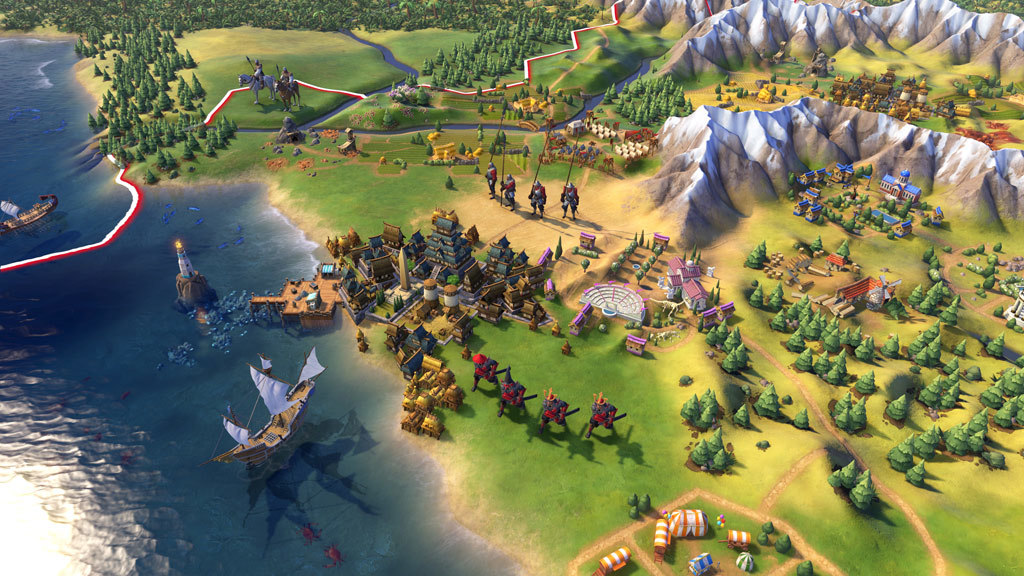 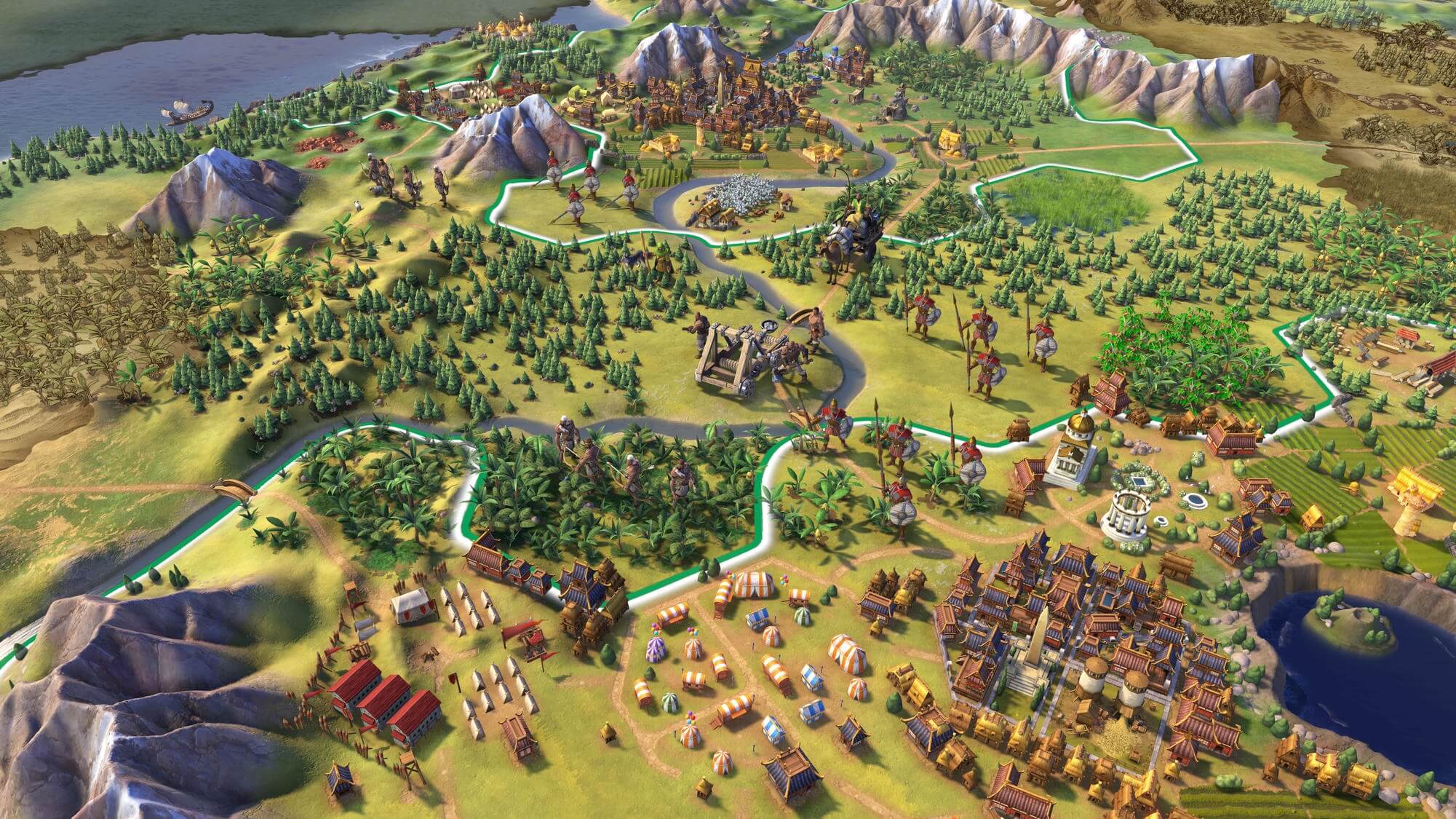 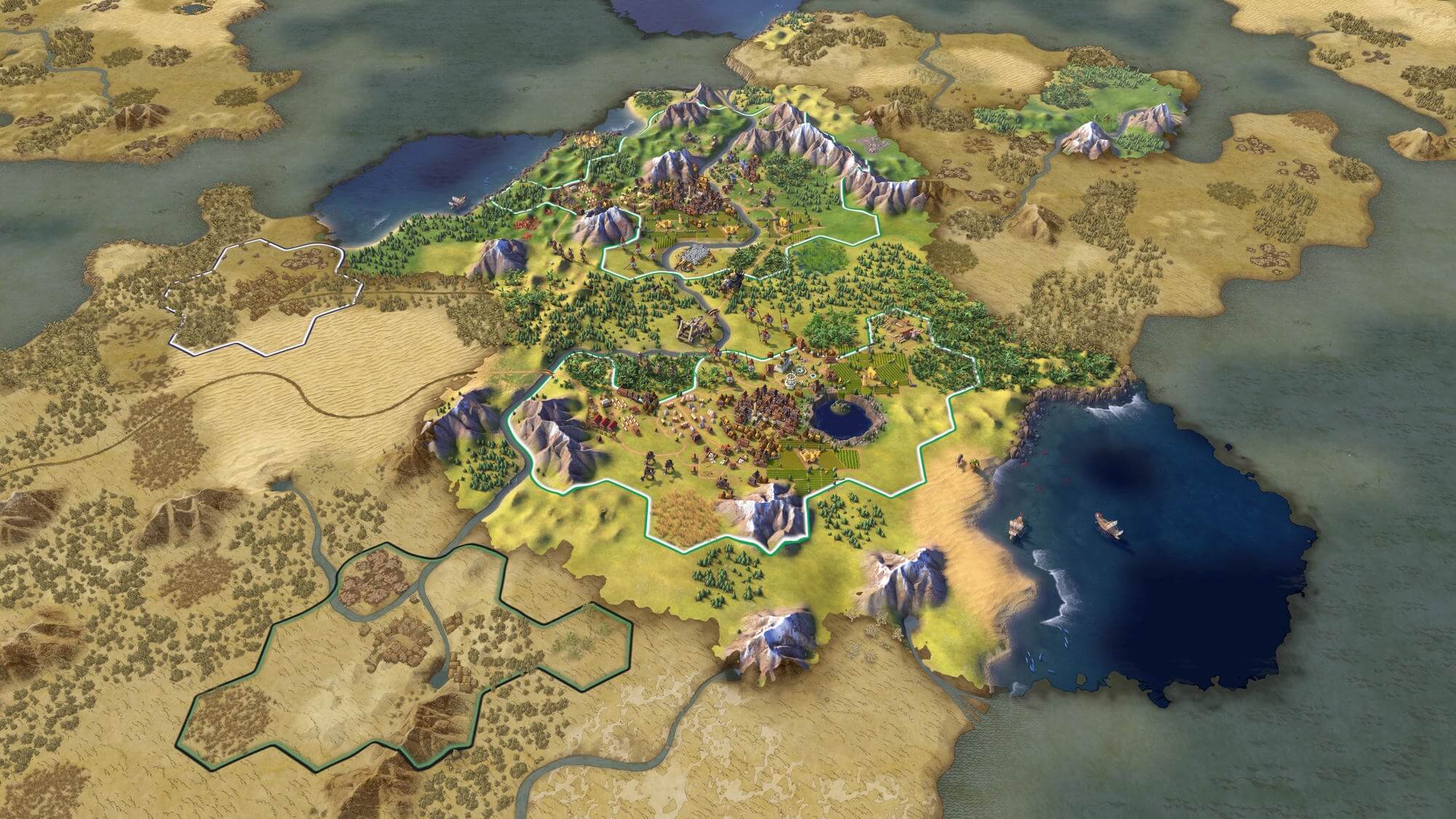 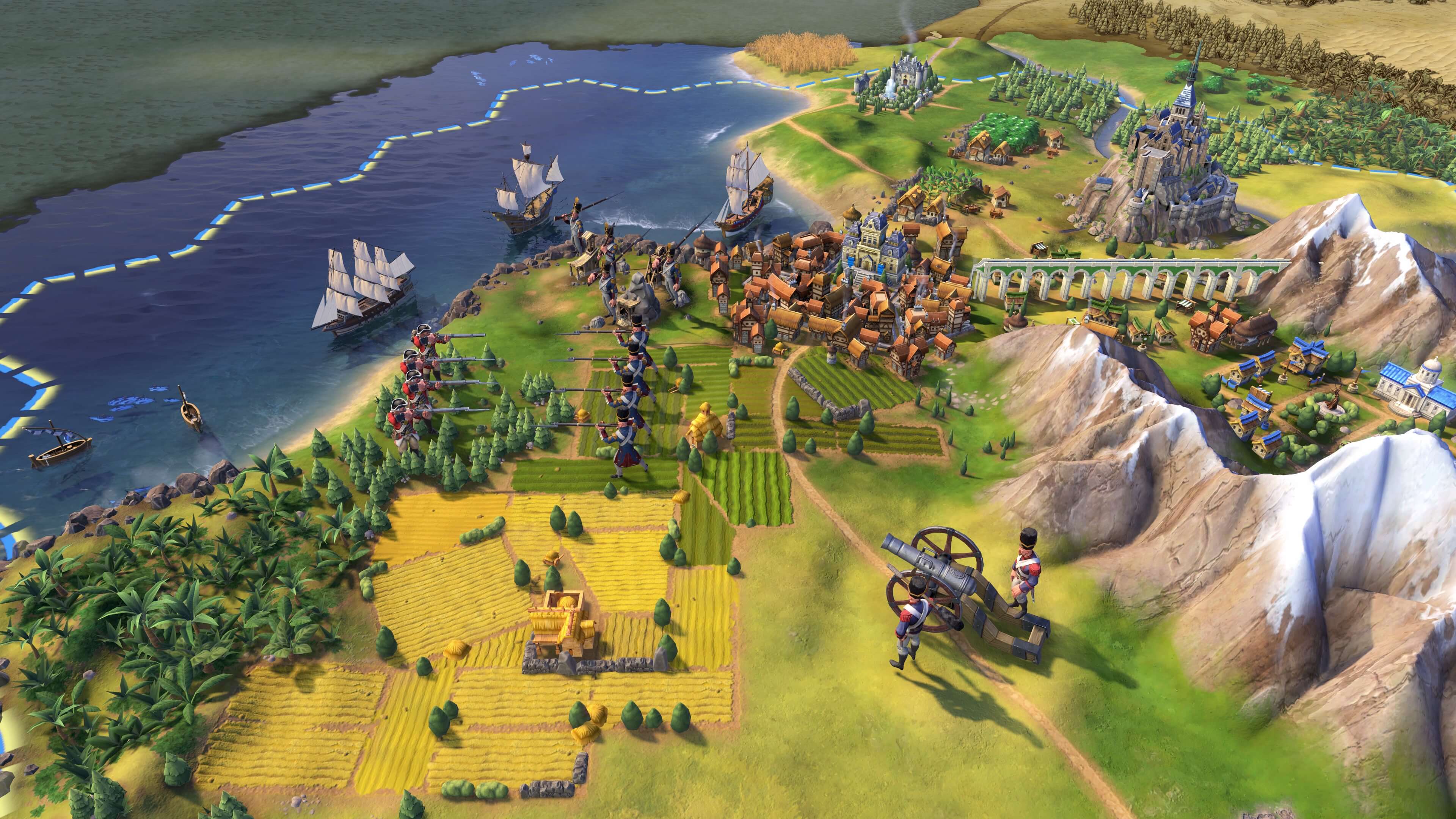 Expand your empire further with the Civilization VI Digital Deluxe which includes the full base game, the 25th Anniversary Digital Soundtrack, and access to six DLC packs* that will add new civilizations, leaders, scenarios, and more for a bundled discount:

*Save vs buying DLC packs a la carte. Individual DLC may be sold separately. If you purchase the Digital Deluxe, do not also purchase these standalone packs, as you will be charged for them.