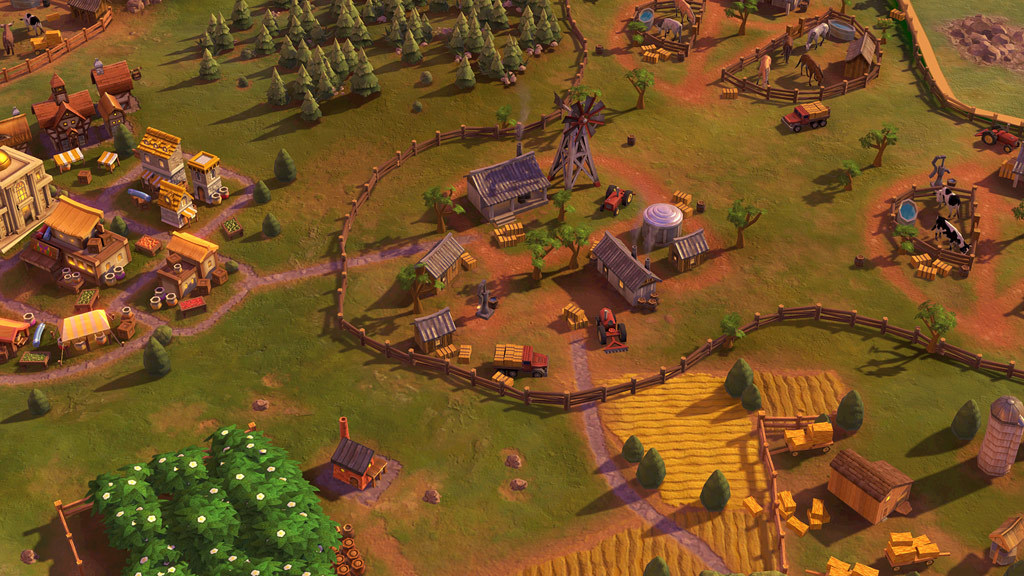 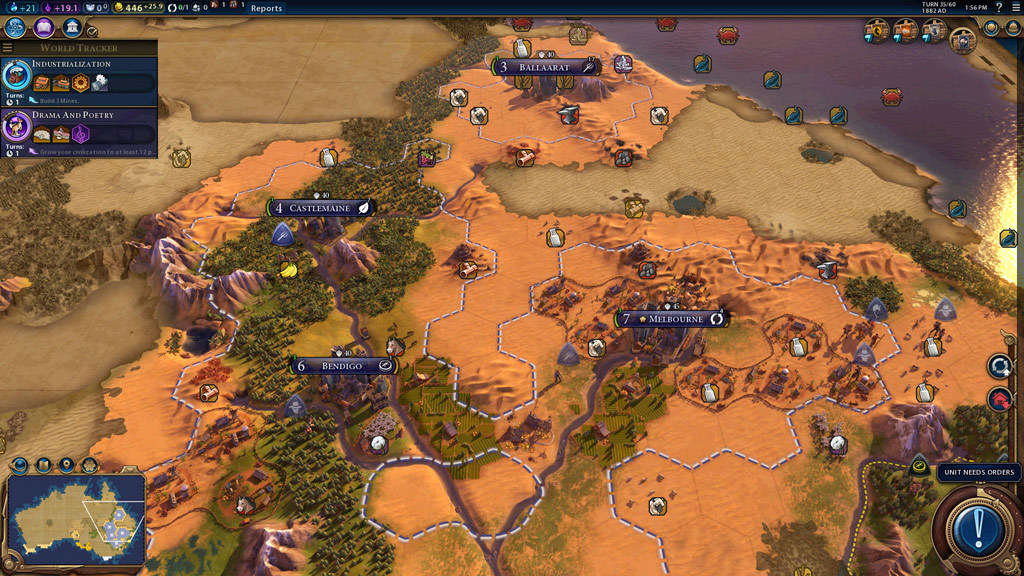 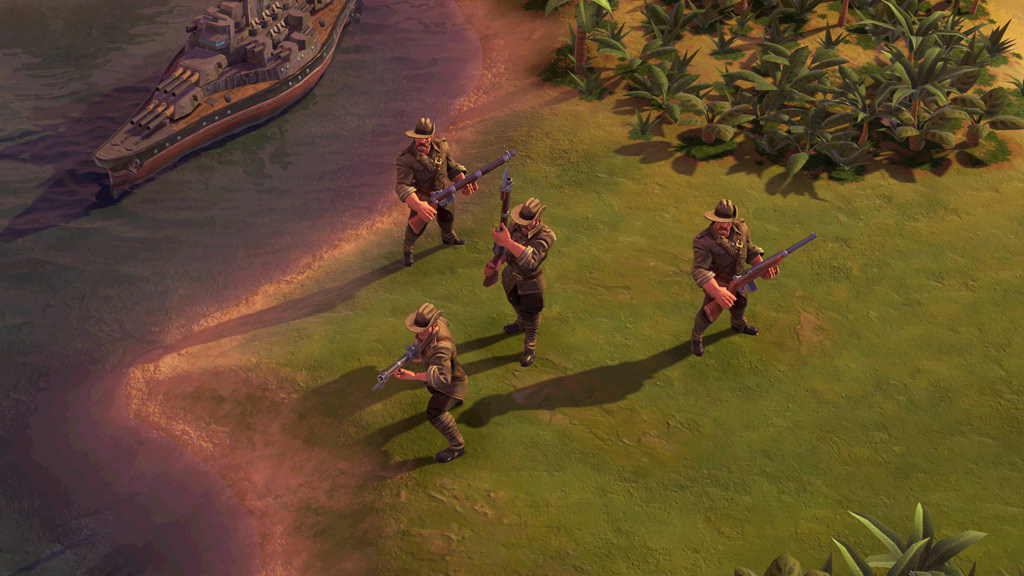 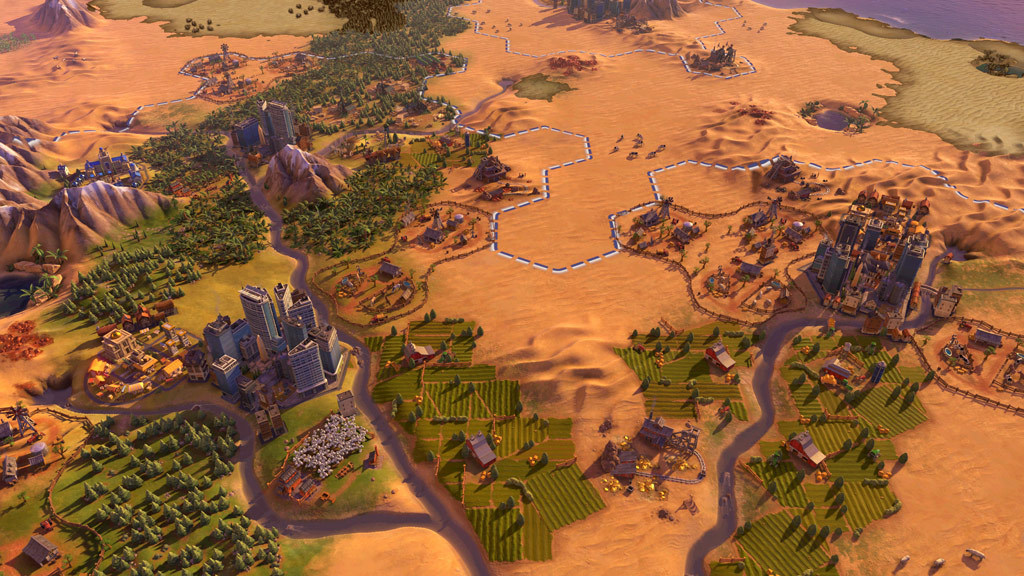 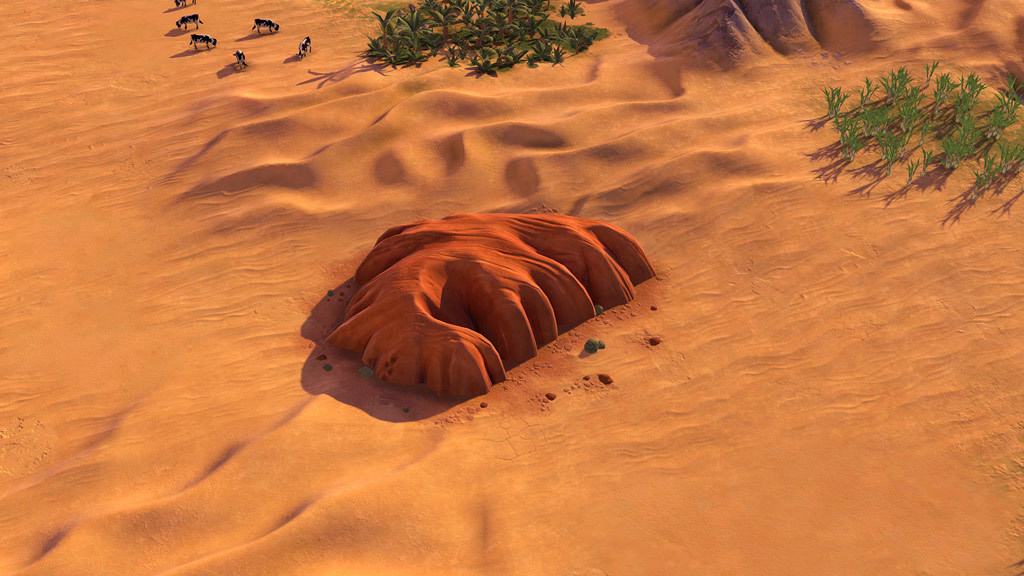 NOTE : Requires the base game Sid Meier's Civilization® VI in order to play. Activation key must be used on a valid Steam account, requires internet connection.

Australia grows and thrives in territory, where other civs would have difficulty, by getting full Housing from coastal starts. Their districts get improved yields when built in attractive terrain. John Curtin provides bonus production to Australia when they have been the target of a declaration of war, or have liberated a city. This pack also includes the new “Outback Tycoon” scenario: can you accumulate your fortune by striking gold, creating massive herds of livestock, or by preserving this land's natural beauty for future generations?