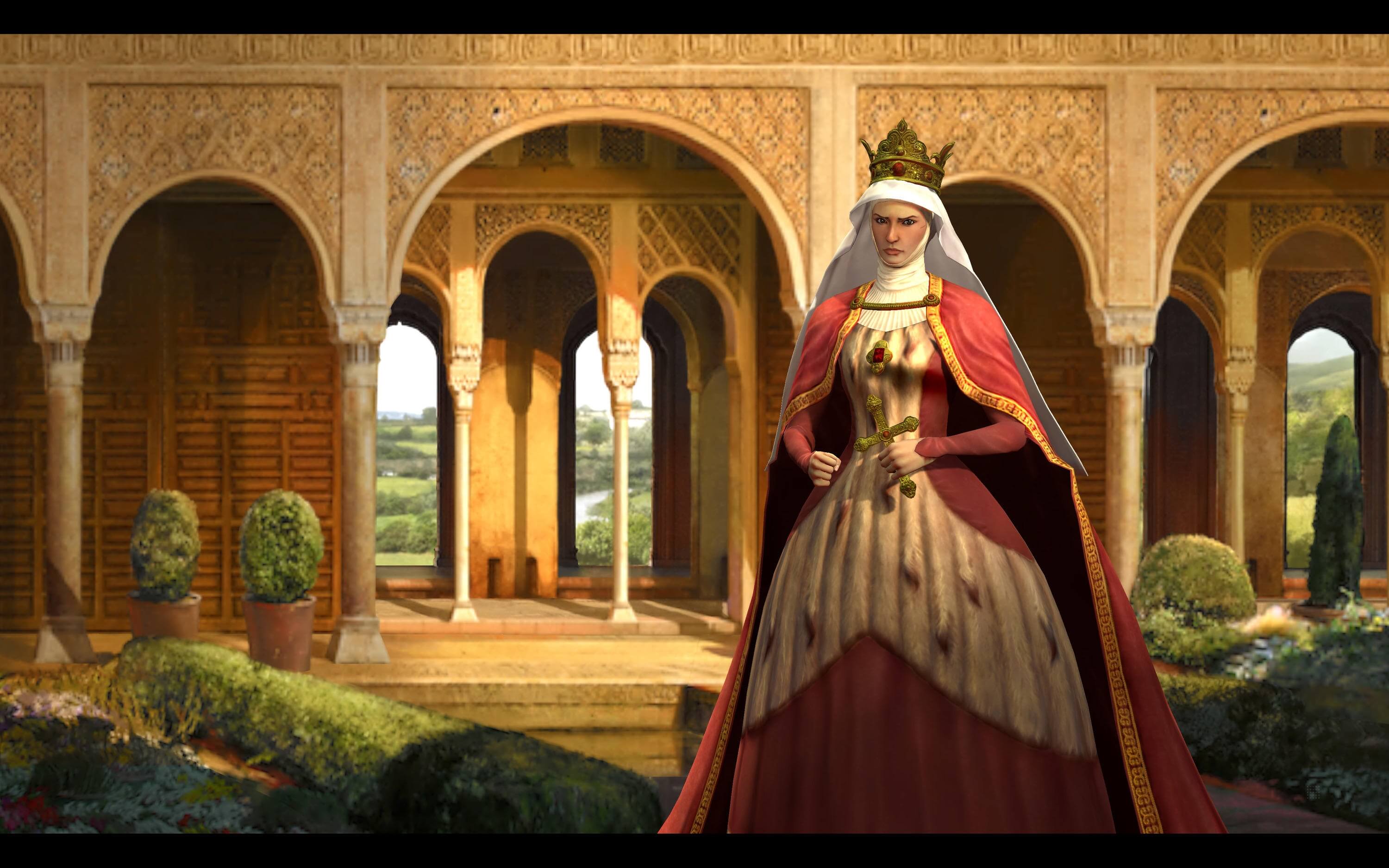 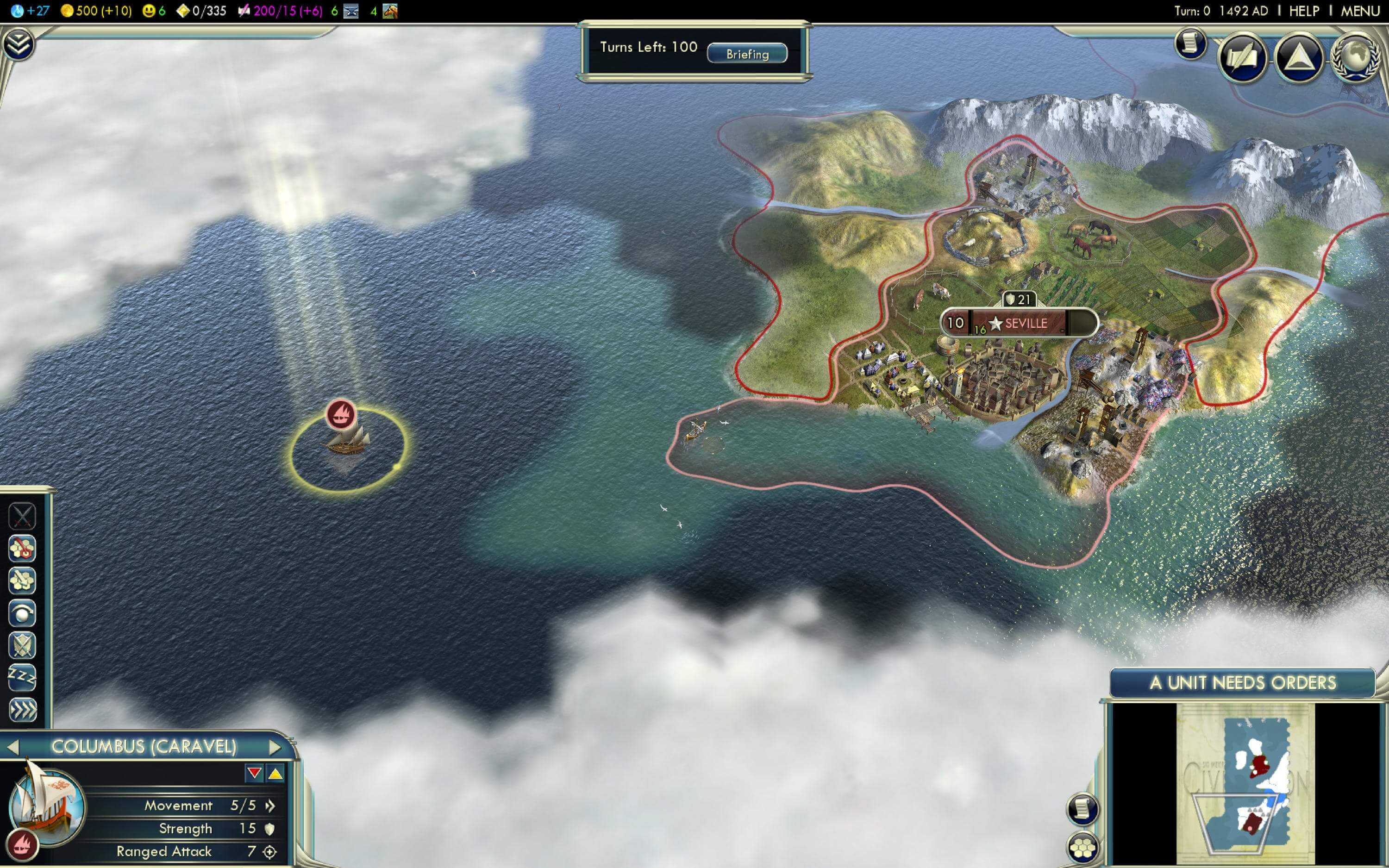 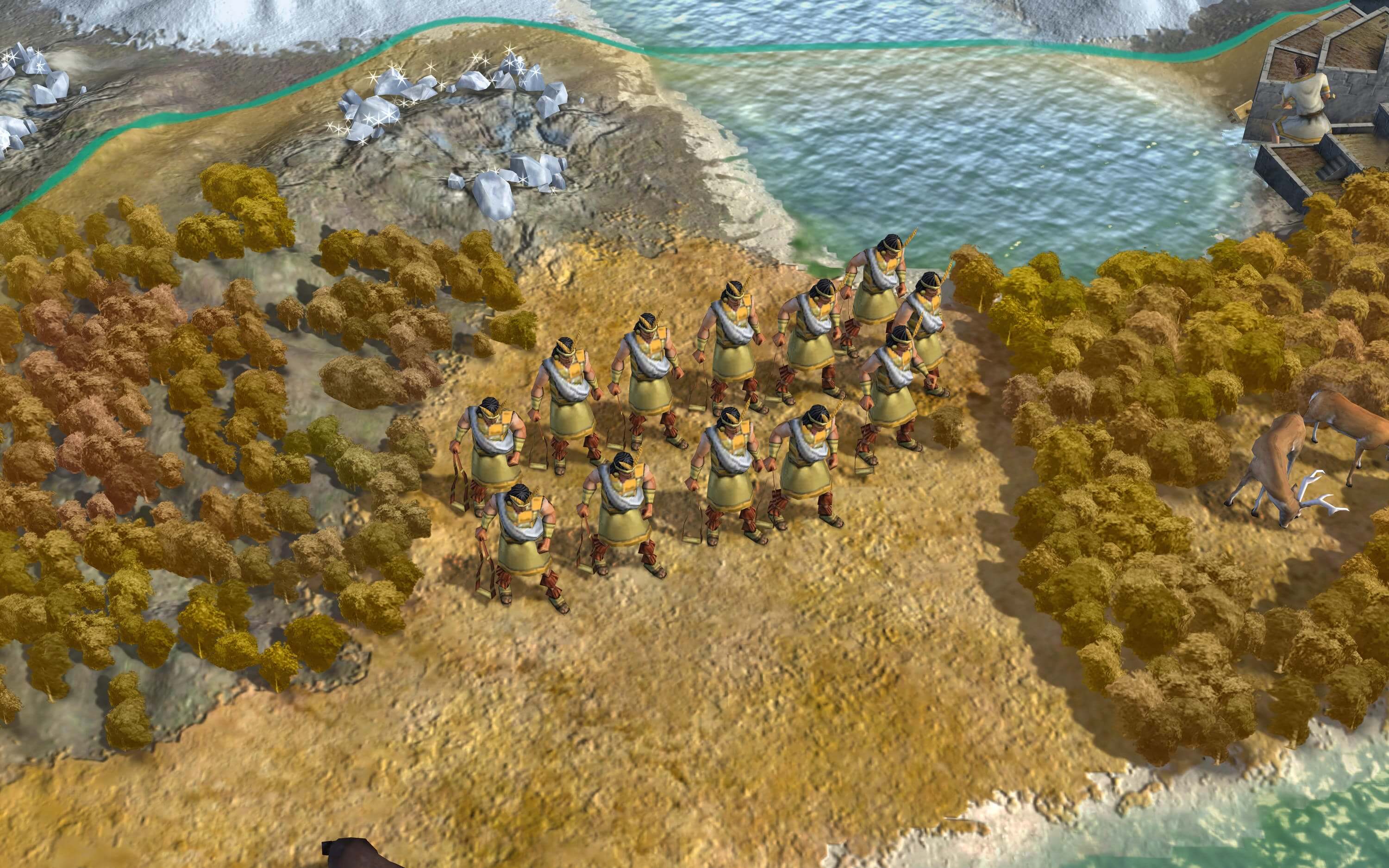 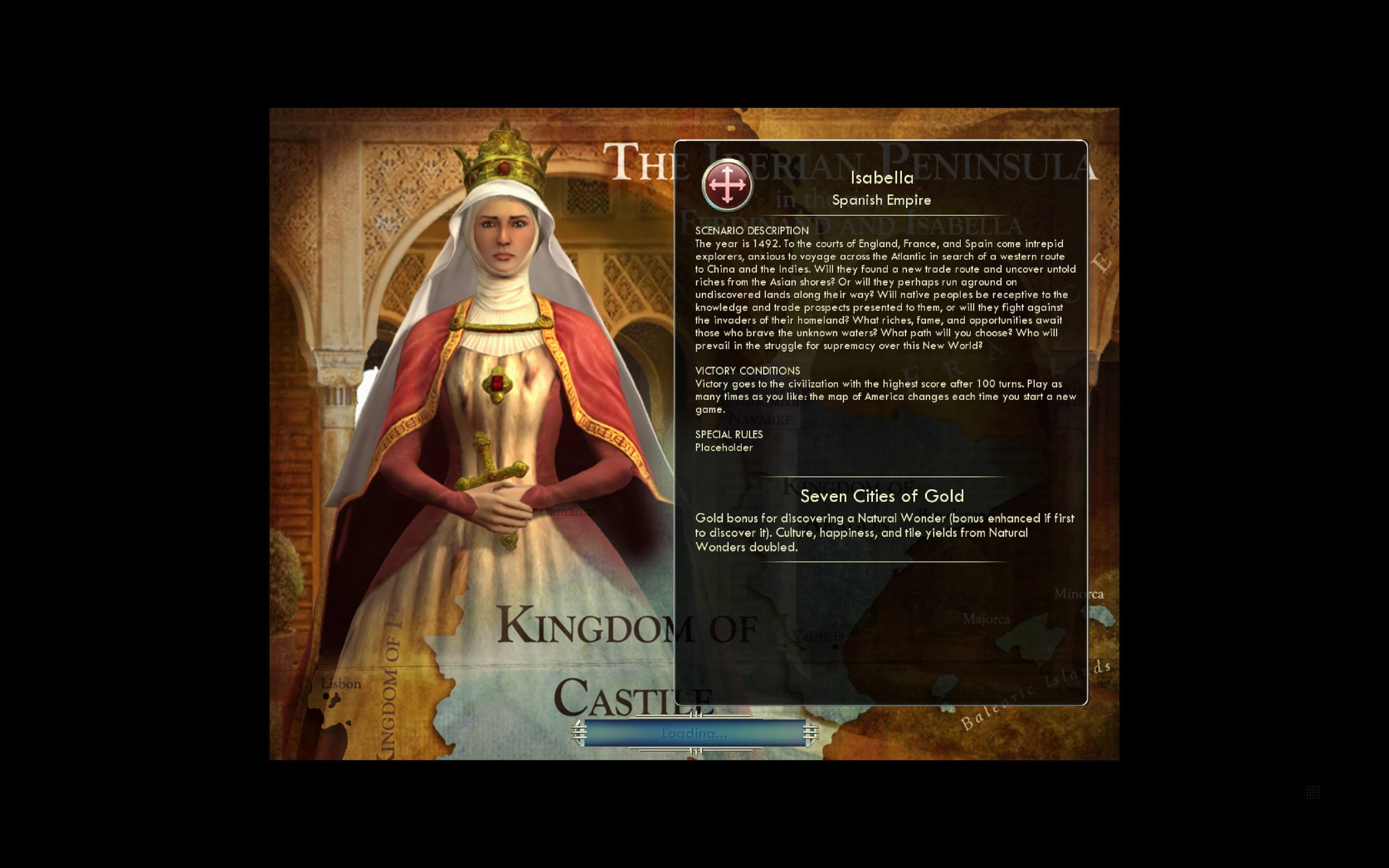 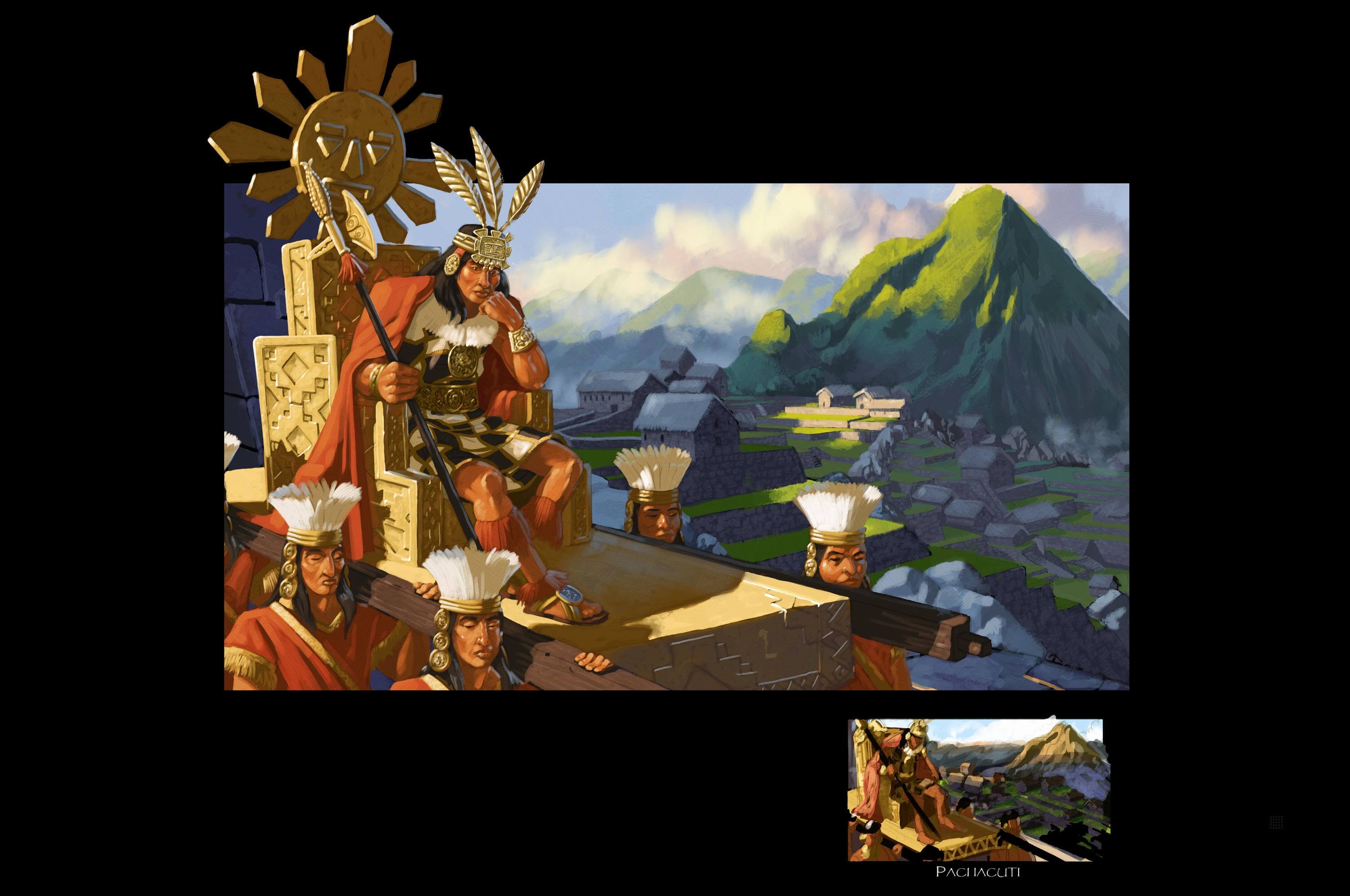 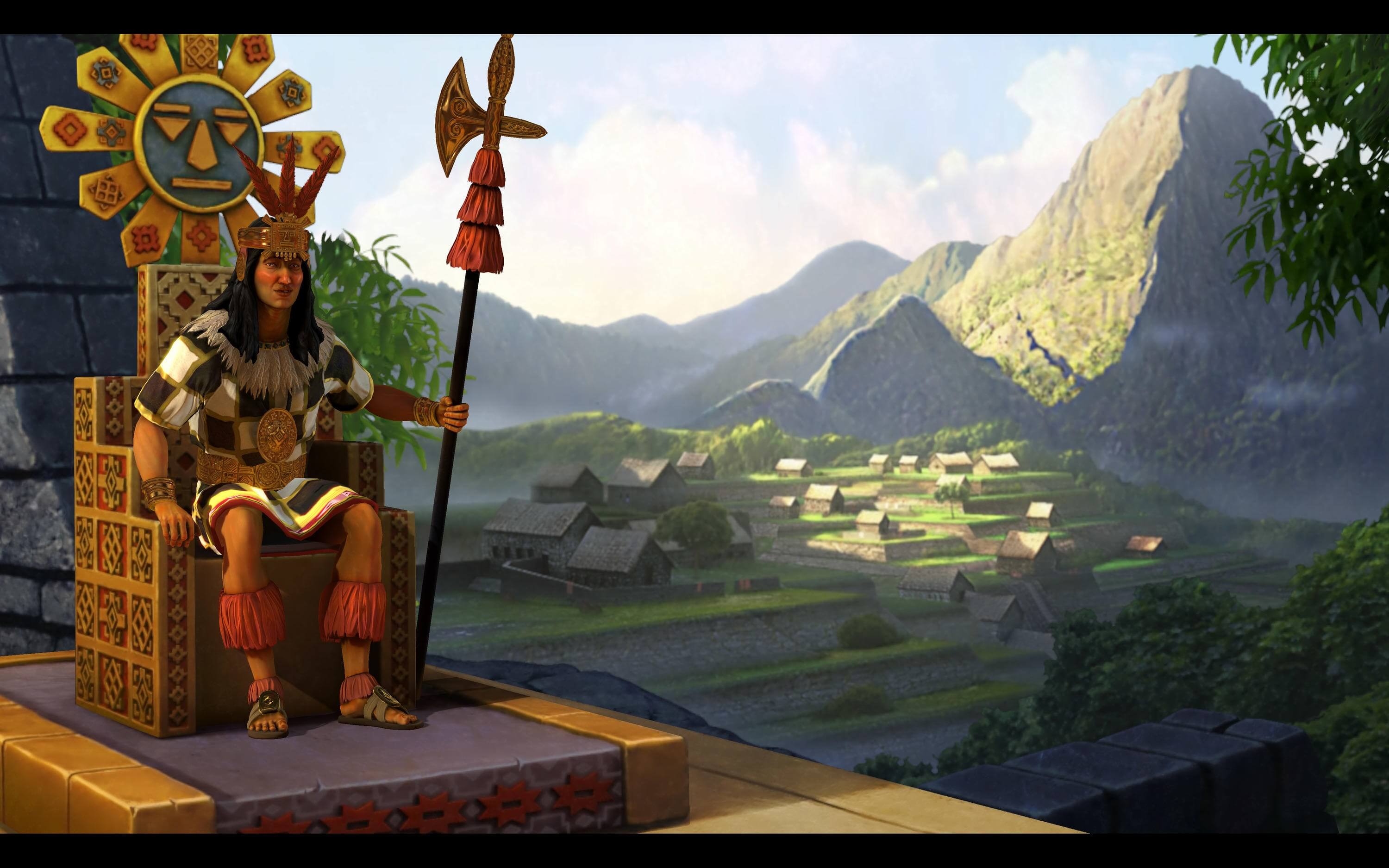 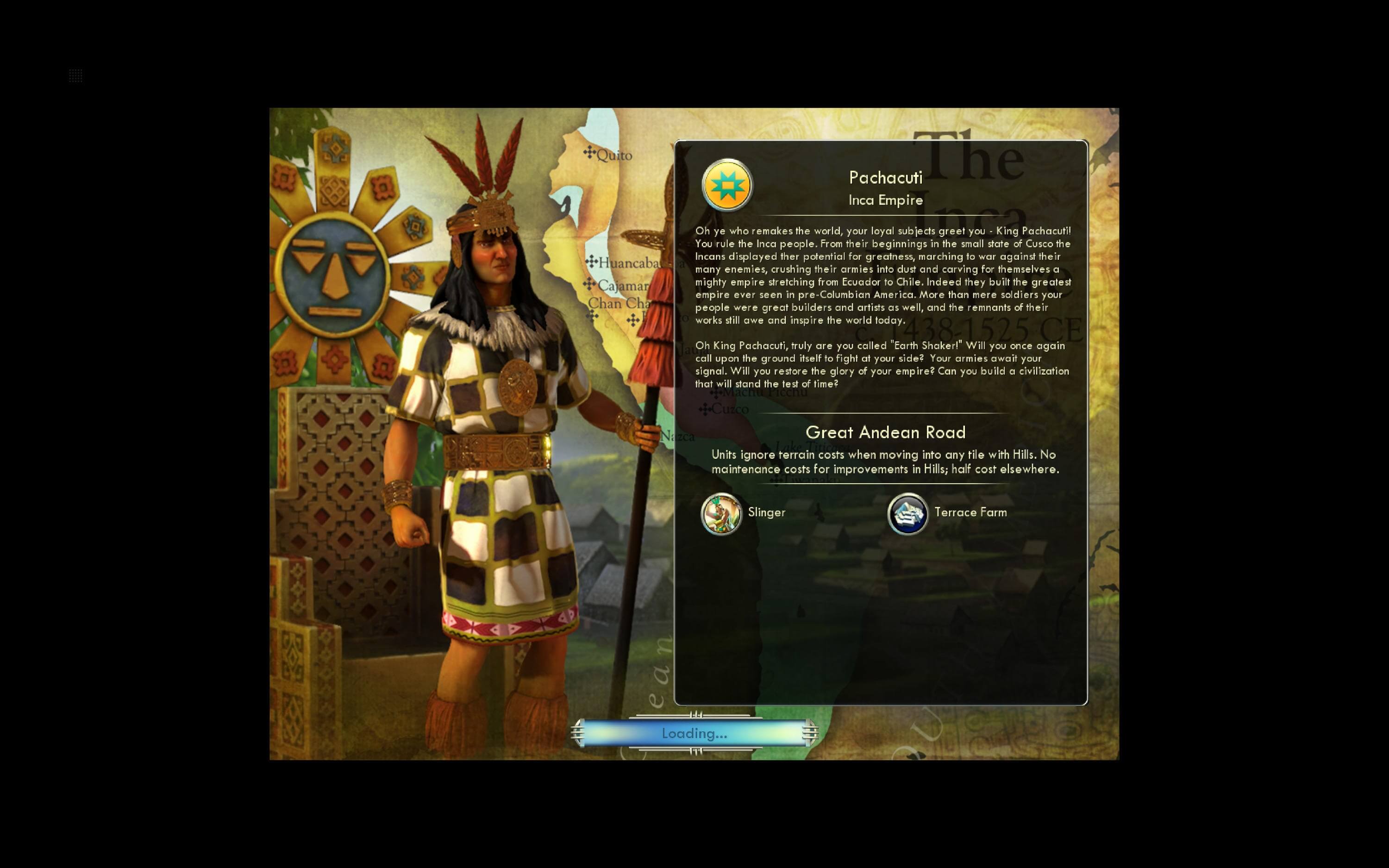 The year is 1492. To the courts of England, France, and Spain come intrepid explorers, anxious to voyage across the Atlantic in search of a western route to China and the Indies. Will they found a new trade route and uncover untold riches from the Asian shores? Or will they perhaps run aground on undiscovered lands along their way? Will native peoples be receptive to the knowledge and trade prospects presented to them, or will they fight against the invaders of their homeland? What riches, fame, and opportunities await those who brave the unknown waters? What path will you choose? Who will prevail in the struggle for supremacy over this New World?

Isabella I was the Queen of Castile and Leon for 30 years, and with her husband Ferdinand, laid the groundwork for the consolidation of Spain. For her role in the Spanish unification, patronage of Columbus' voyages to America, and ending of the Reconquista (Recapturing) of the Iberian Peninsula, Isabella is regarded as one of the most beloved and important monarchs in the Spanish crown.

Pachacuti was the ninth ruler of the Kingdom of Cusco, who during his reign expanded the tiny kingdom into an expansive empire - Tawantinsuyu. Pachacuti's Incan Empire stretched from modern-day Chile to Ecuador, including most of Peru, Bolivia, and northern Argentina, and laid the foundation for an even larger Incan Empire to come.