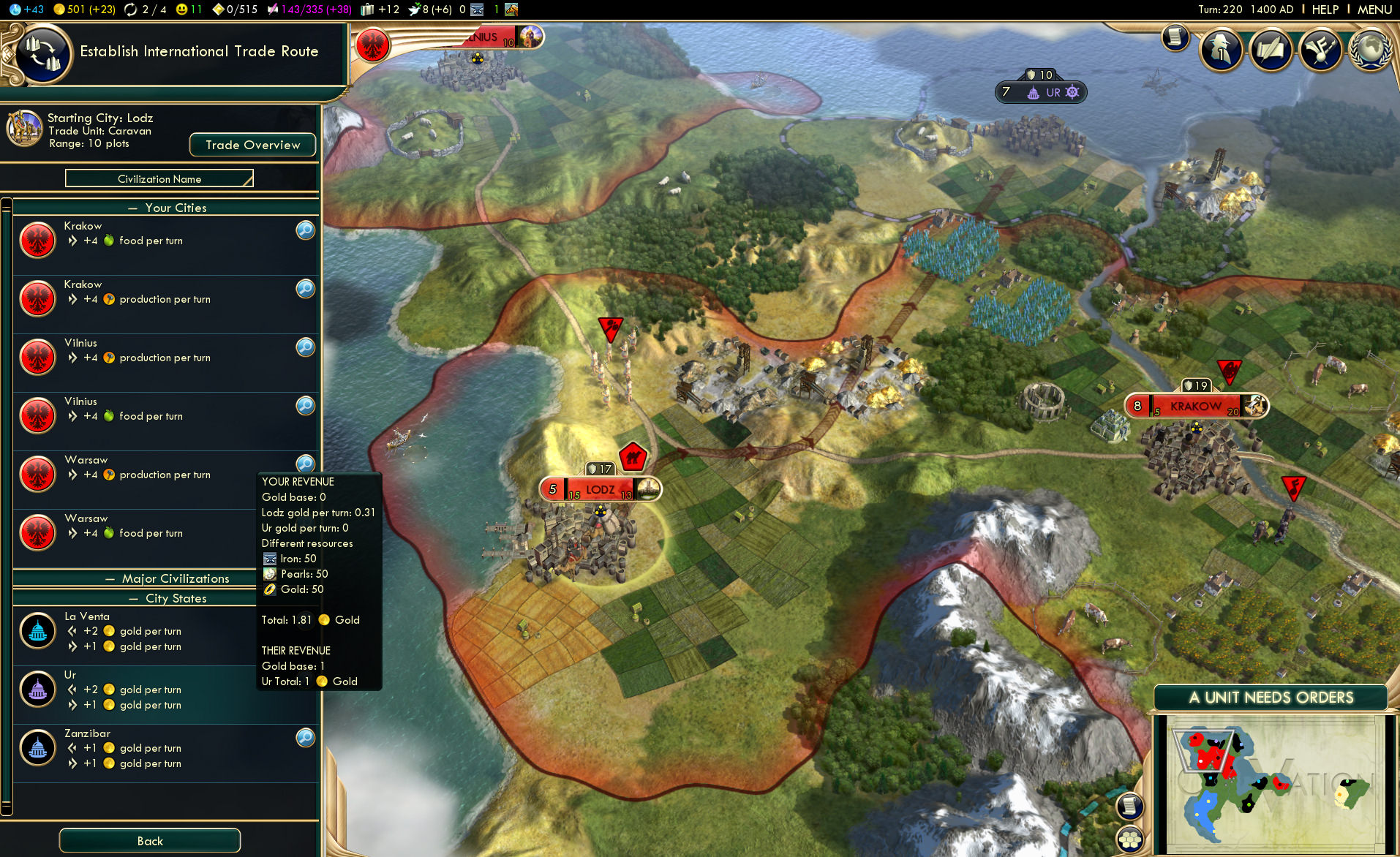 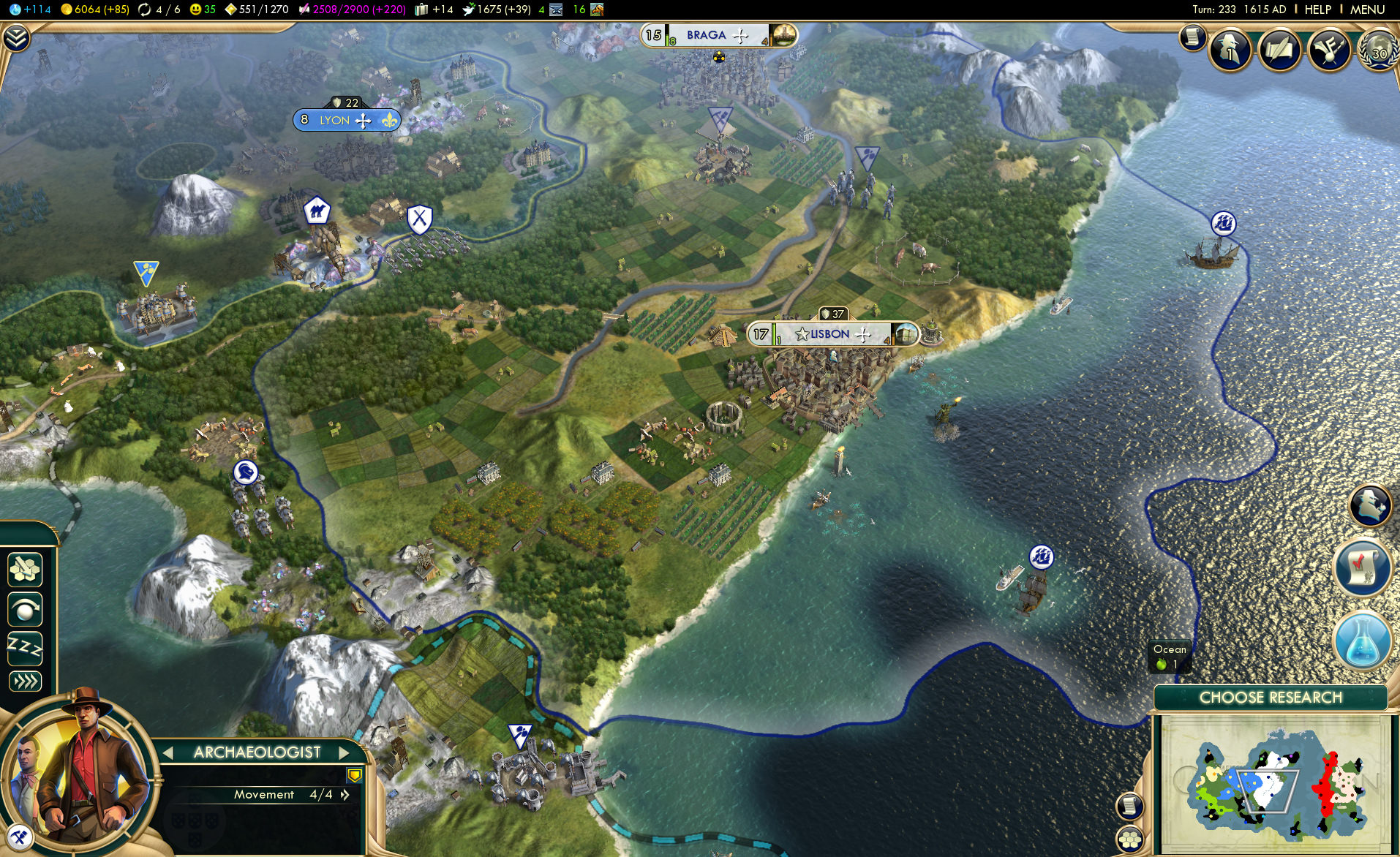 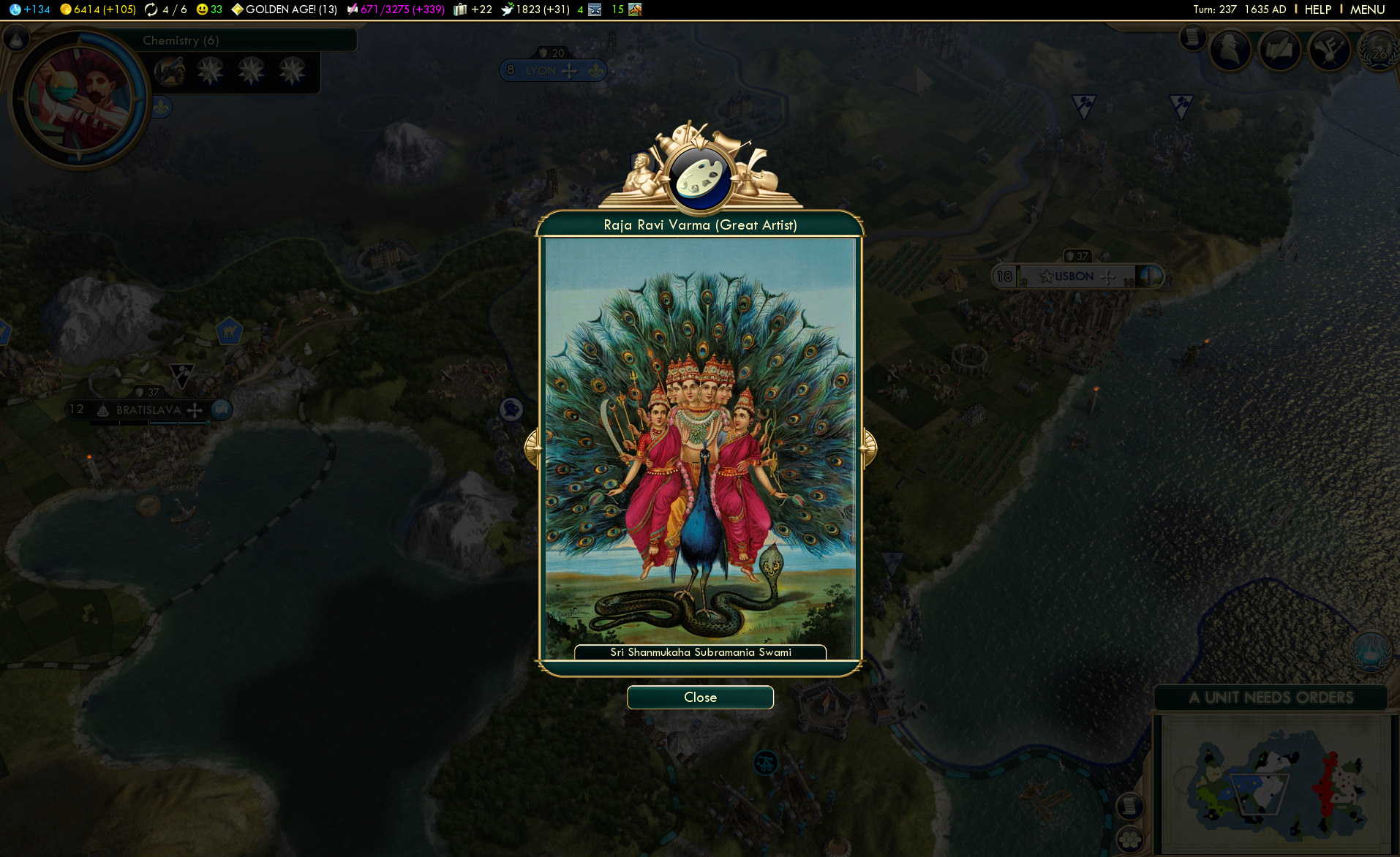 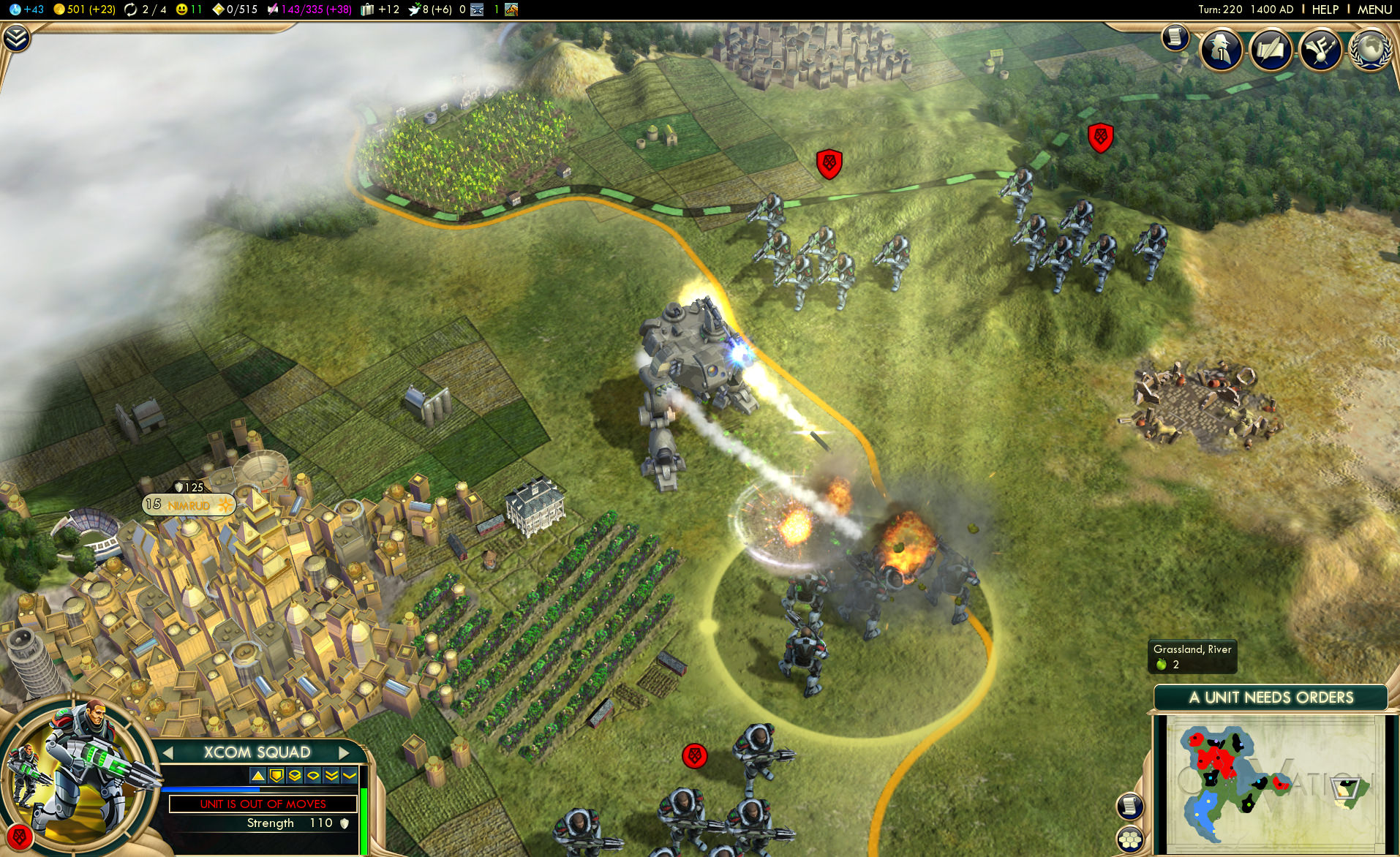 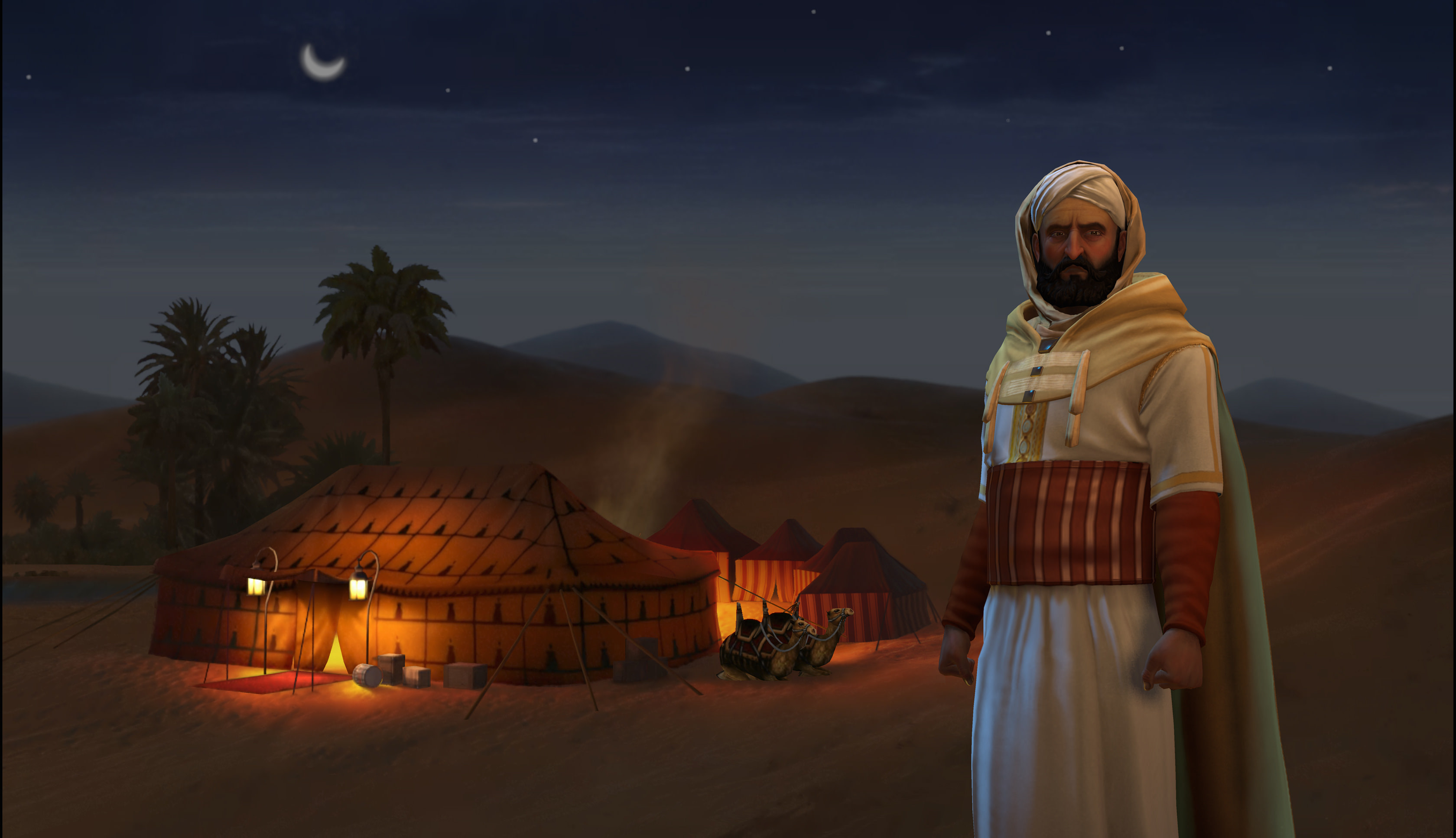 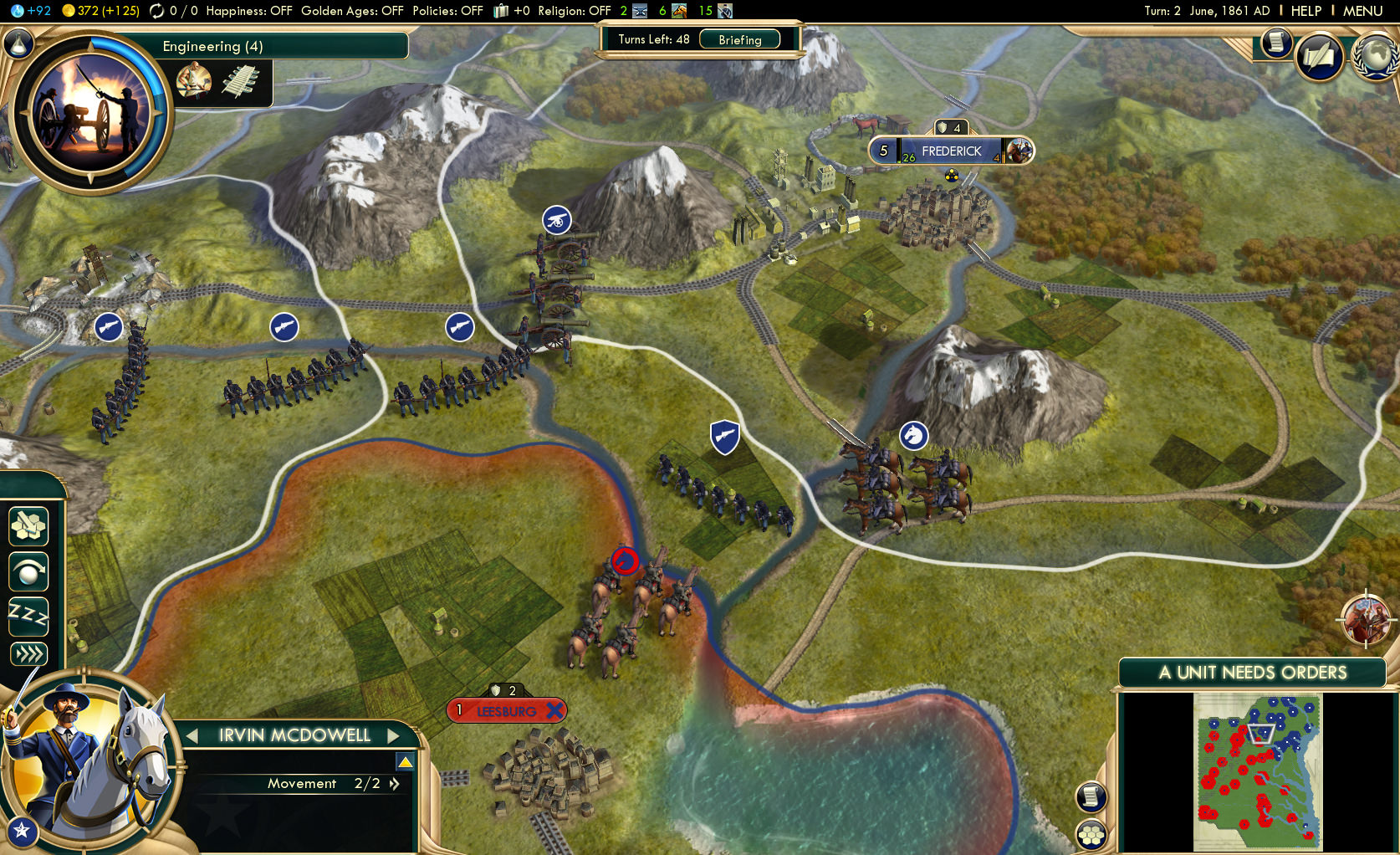 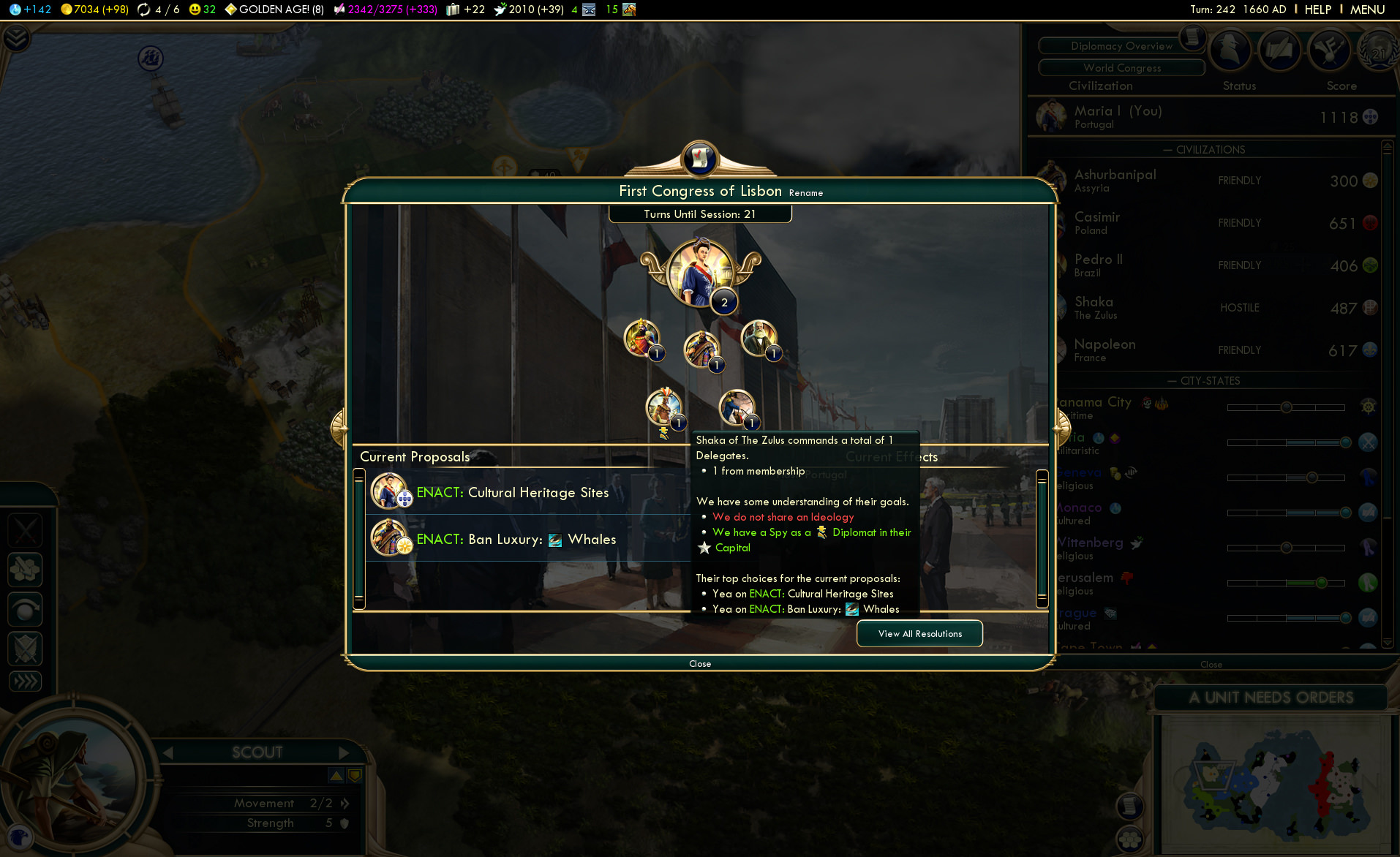 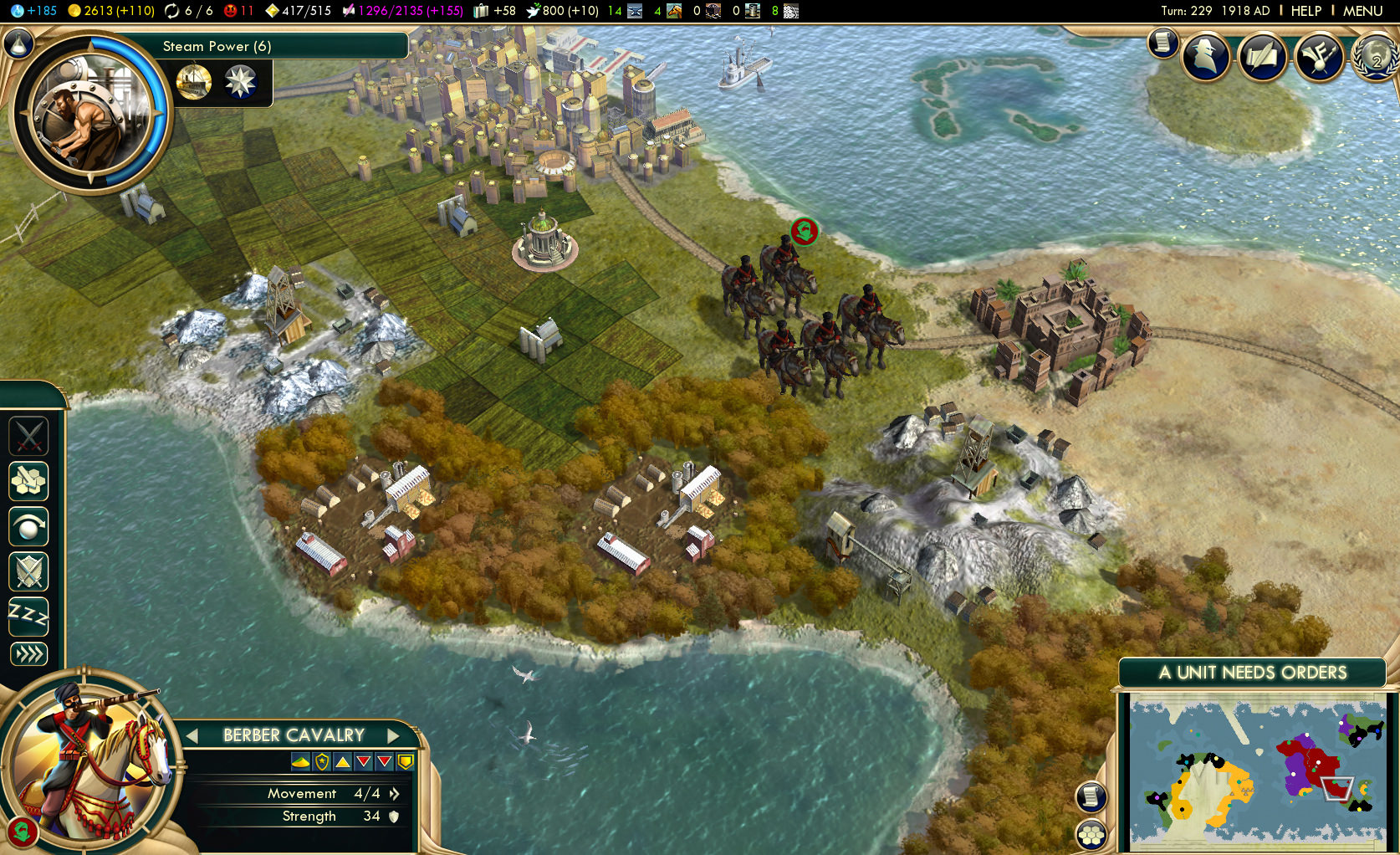 NOTICE: Requires the base game Sid Meier's Civilization® V in order to play. Activation key must be used on a valid Steam account. Requires internet connection.

Sid Meier's Civilization® V: Brave New World is the second expansion pack for Civilization V - the critically acclaimed 2010 PC Game of the Year. This new expansion provides enhanced depth and replayability through the introduction of international trade and a focus on culture and diplomacy. Your influence around the world will be impacted by creating Great Works, choosing an ideology for your people and proposing global resolutions in the World Congress. As you move through the ages of history you will make critical decisions that will impact your relationship with other civilizations.