Sid Meier's Civilization IV is the ultimate PC strategy game, offering players the chance to lead their chosen nation from the dawn of man through the space age and become the greatest ruler the world has ever known 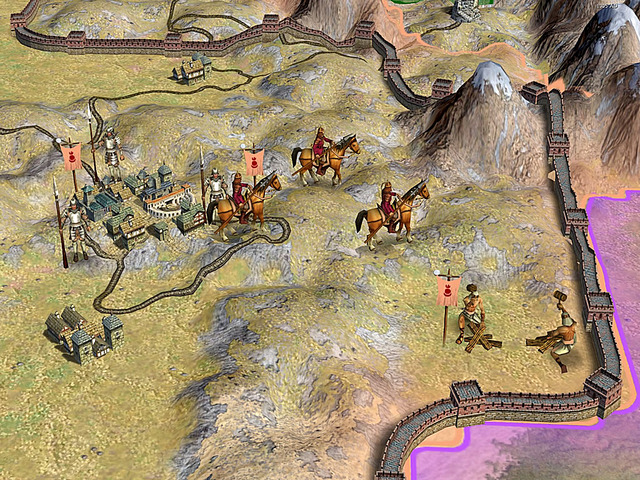 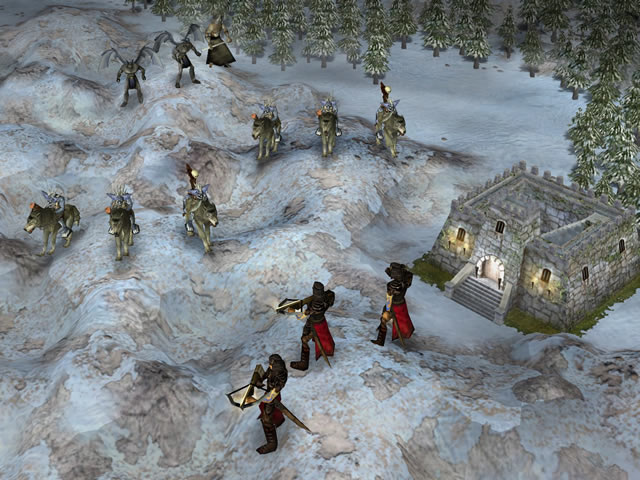 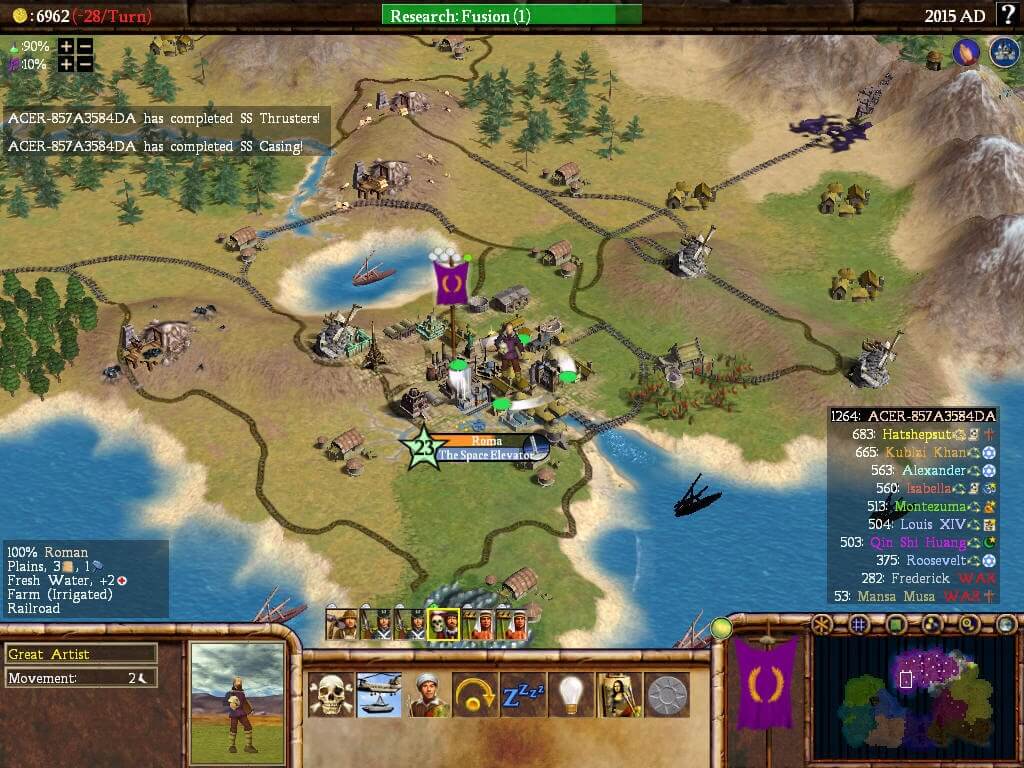 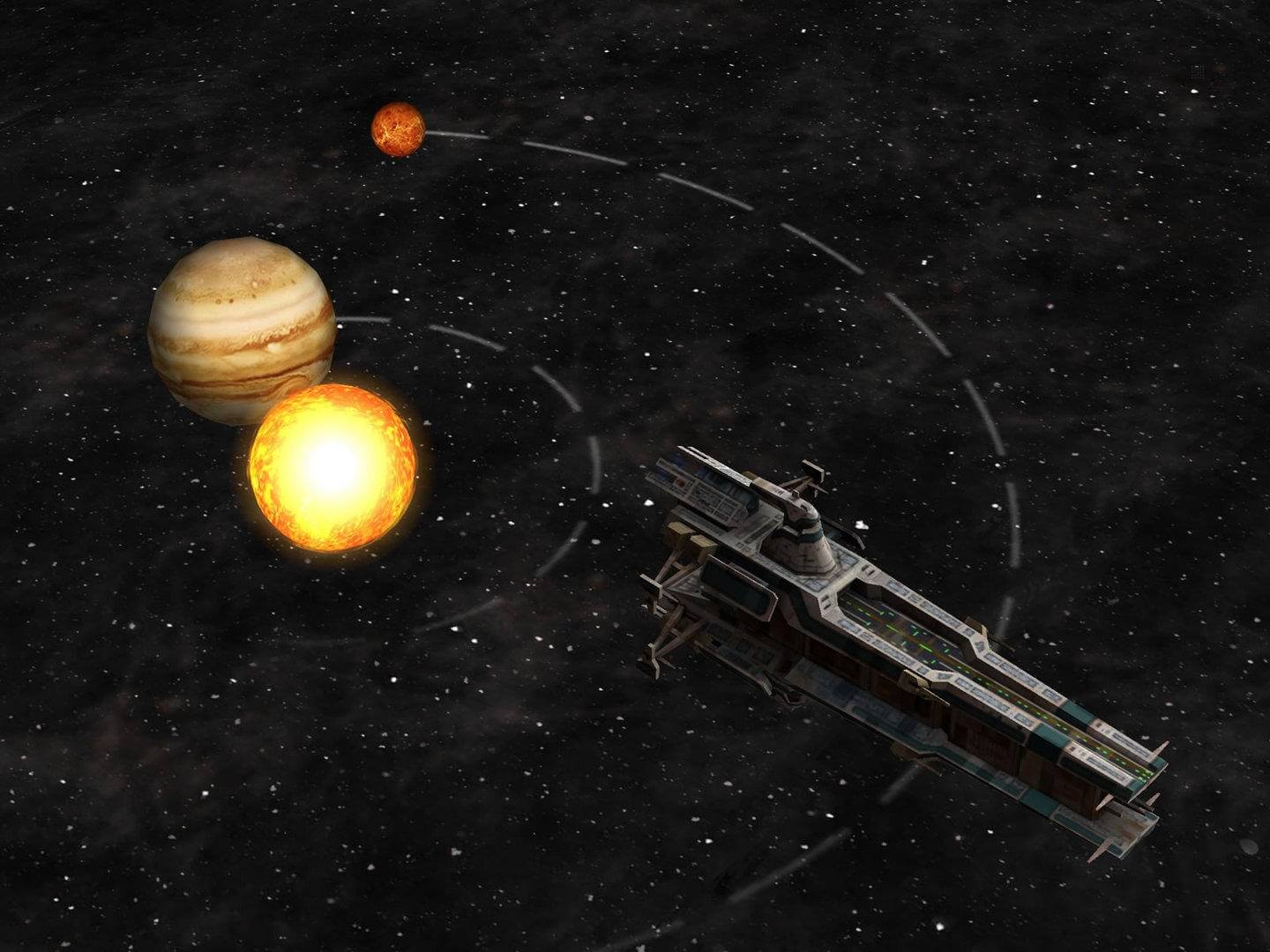 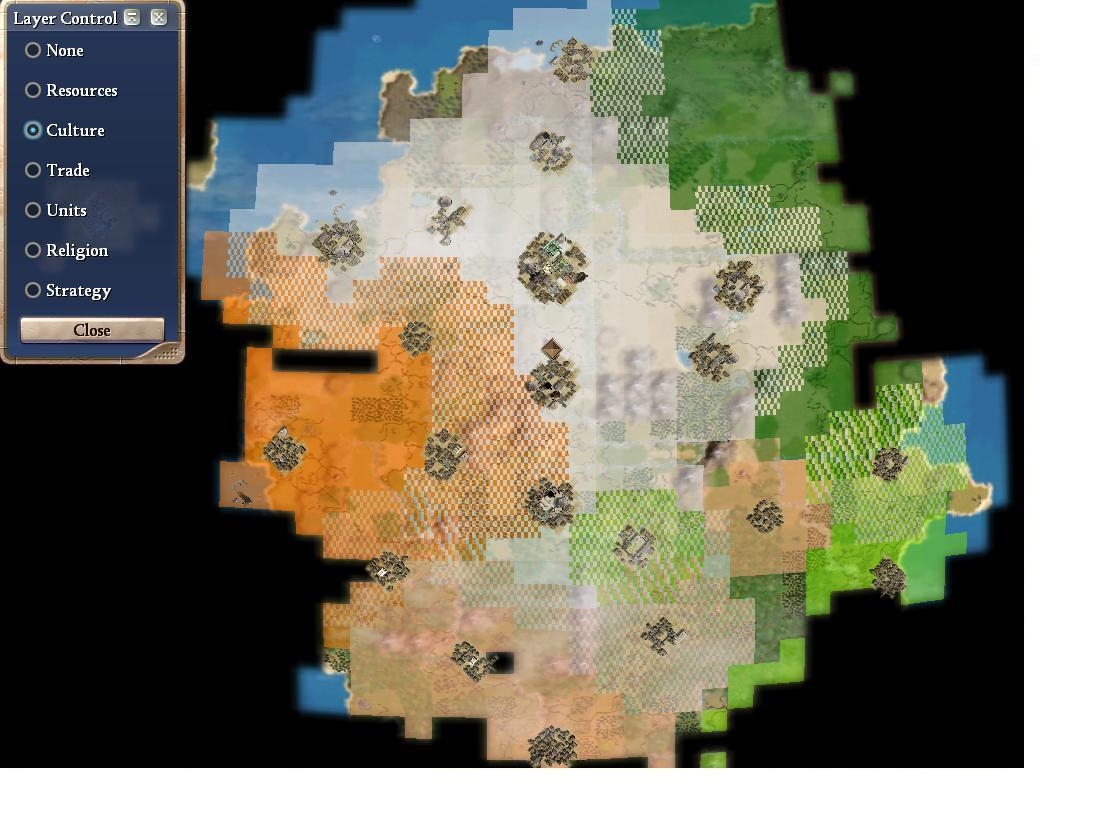 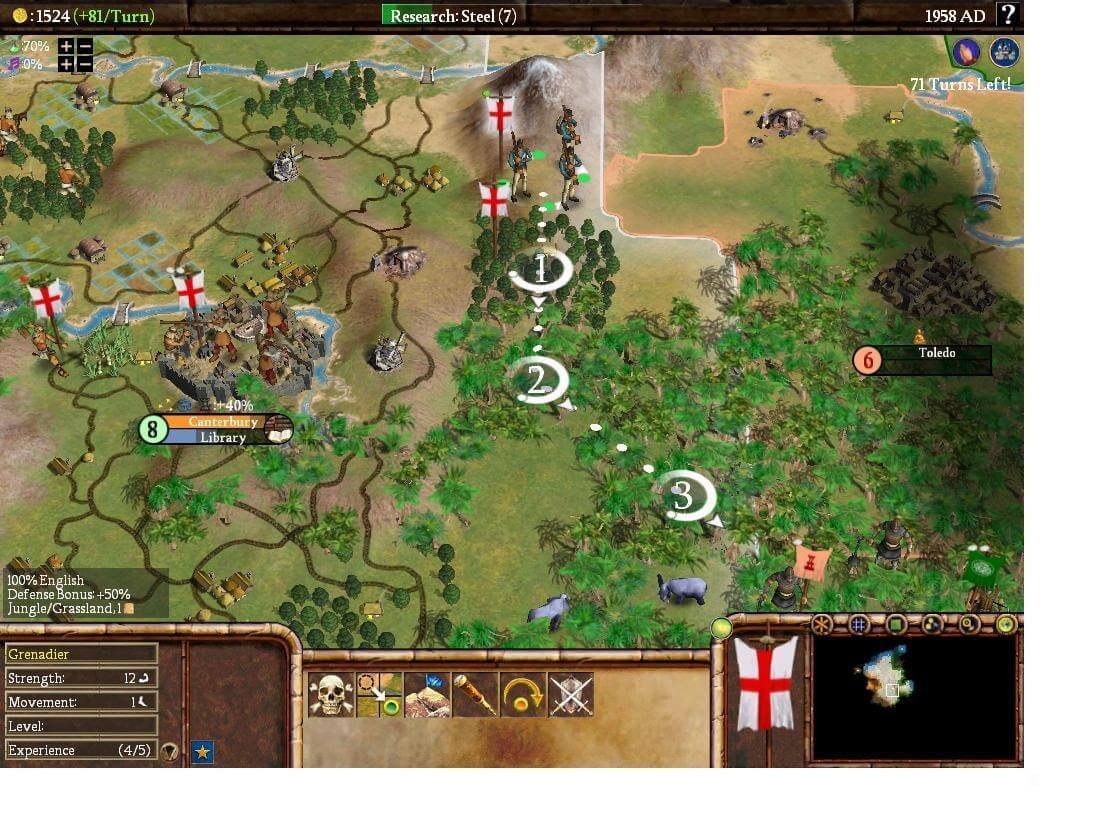 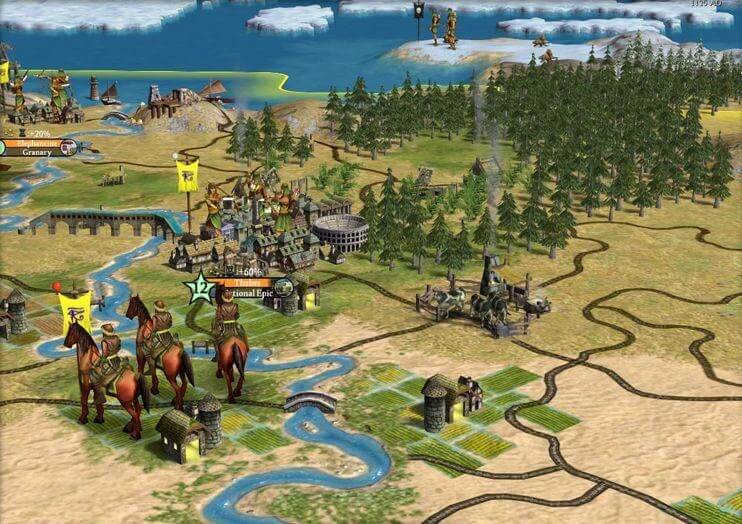 Sid Meier's Civilization IV is the ultimate PC strategy game, offering players the chance to lead their chosen nation from the dawn of man through the space age and become the greatest ruler the world has ever known. Now the complete Civilization IV experience is available, DRM (Digital Rights Management) free in Civilization IV: The Complete Edition. Containing the original Civilization IV strategy classic, plus both the Warlords and Beyond the Sword expansion packs and the standalone Colonization game in one box, it's an incredible value any gamer will cherish.

With over 6 million units sold and unprecedented critical acclaim from fans and press around the world, Sid Meier's Civilization is recognized as one of the greatest PC game franchises of all-time. Now, Sid Meier and Firaxis Games will take this incredibly fun and addictive game to new heights by adding new ways to play and win, new tools to manage and expand your civilization, all-new easy to use mod capabilities and intense multiplayer modes and options. Civilization IV will come to life like never before in a beautifully detailed, living 3D world that will elevate the gameplay experience to a whole new level. Civilization IV was already been heralded as one of the top ten games of 2005, and a must-have for gamers around the globe.

Sid Meier's Civilization IV: Warlords is the first expansion pack for the award-winning game that has become an instant worldwide hit. Paying homage to some of history's greatest military leaders, the expansion will deliver six unique and interesting scenarios, giving players the chance to change the course of history with the help of their new powerful "Warlord" unit. Civ IV: Warlords includes new civilizations, leaders, units, and wonders that will offer even more fun and exciting ways for players to expand their civilization's military power.

The biggest, most ambitious Civ expansion pack ever Sid Meier's Civilization IV: Beyond the Sword is the second expansion pack for the definitive strategy title Civilization IV – the 2005 PC Game of the Year and worldwide hit. Focusing on the late-game time periods after the invention of gunpowder, the expansion delivers more epic game and scenario content than any Civ expansion pack in the history of the series. Civilization IV: Beyond the Sword contains 11 amazingly unique and challenging scenarios created by the development team at Firaxis, as well as some esteemed members of the Civ Community. In addition, ten new civilizations, sixteen new leaders, five new wonders, a variety of new units and several new gameplay innovations offer players even more strategic options for expanding their civilization's power as they strive for world domination.