Sid Meier's Civilization IV®: Beyond the Sword is the second expansion pack for Civilization IV - the 2005 PC Game of the Year that has become a worldwide hit. 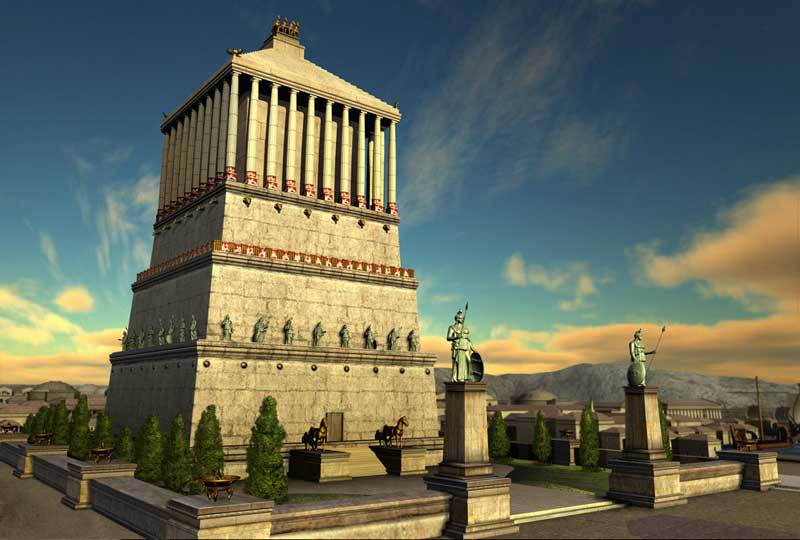 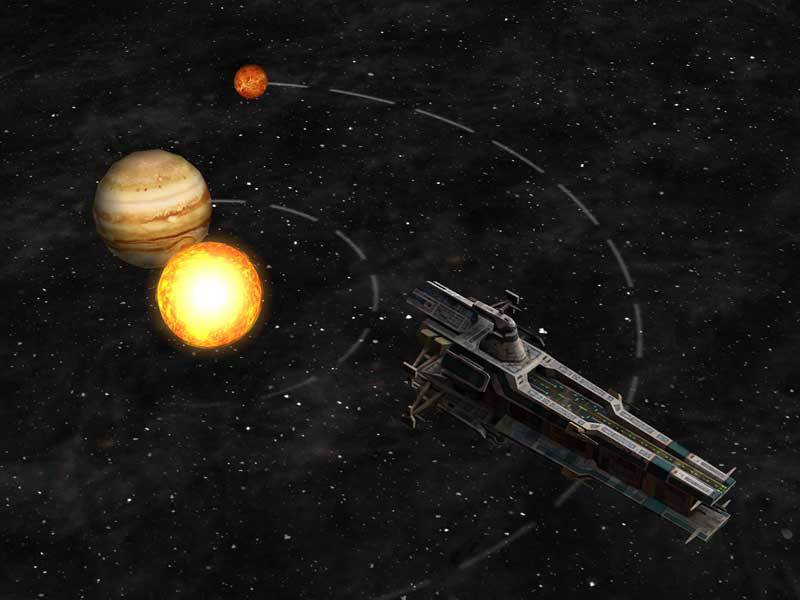 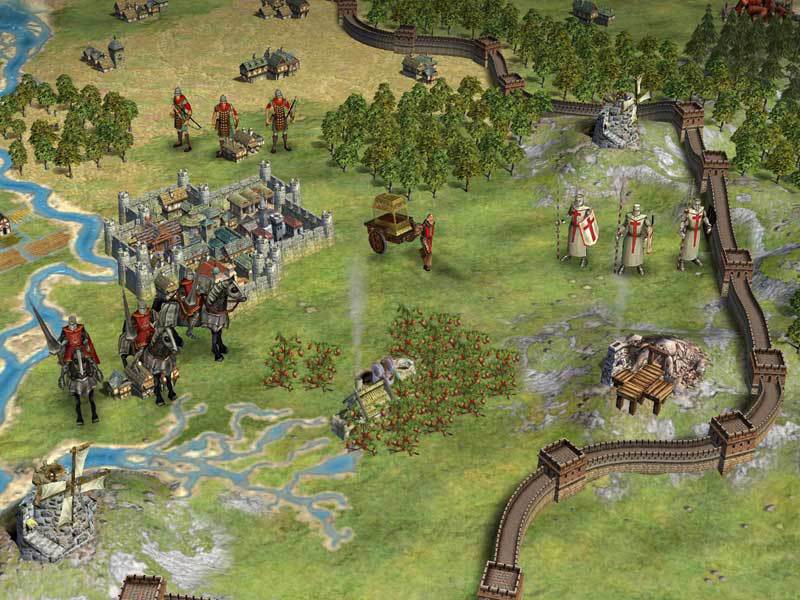 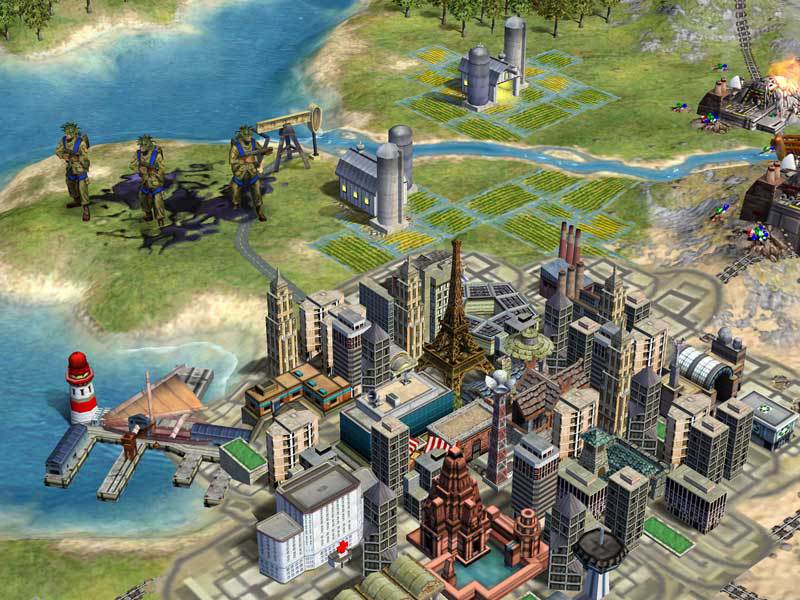 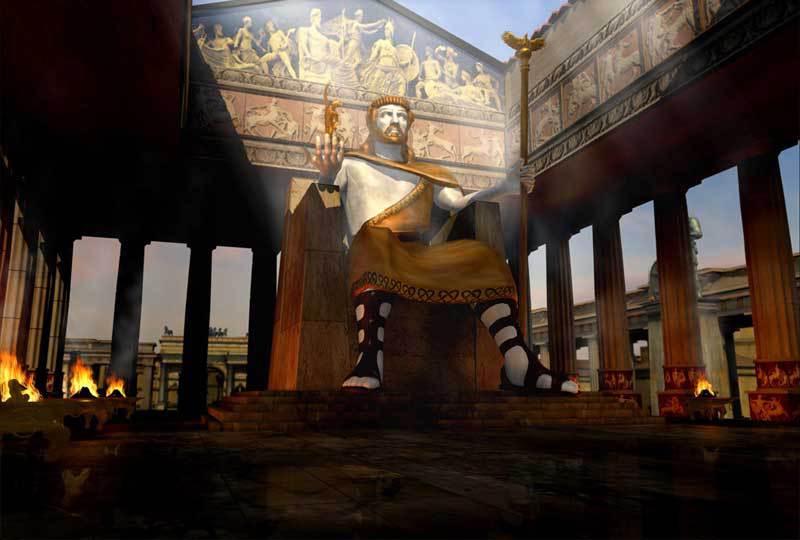 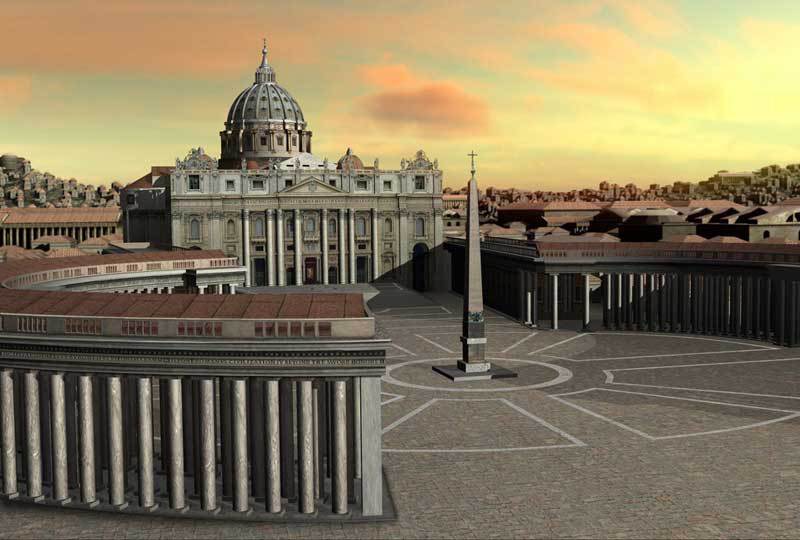 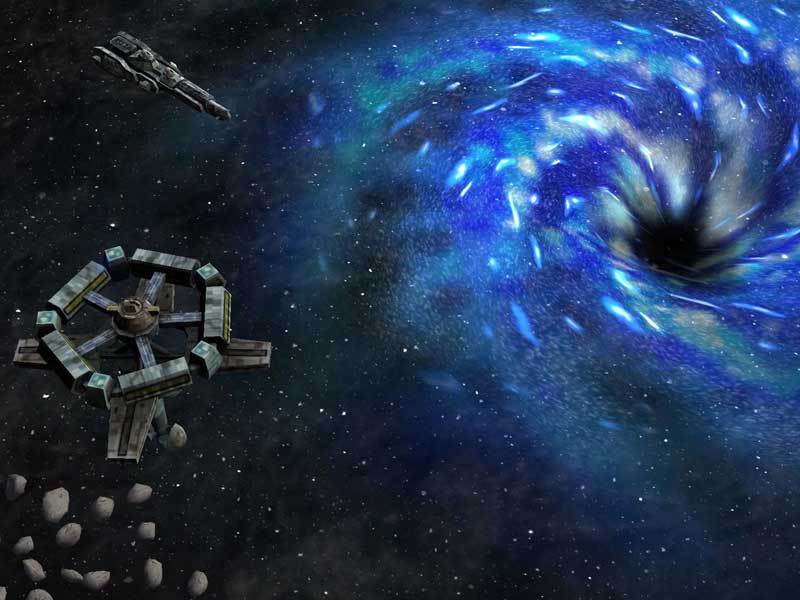 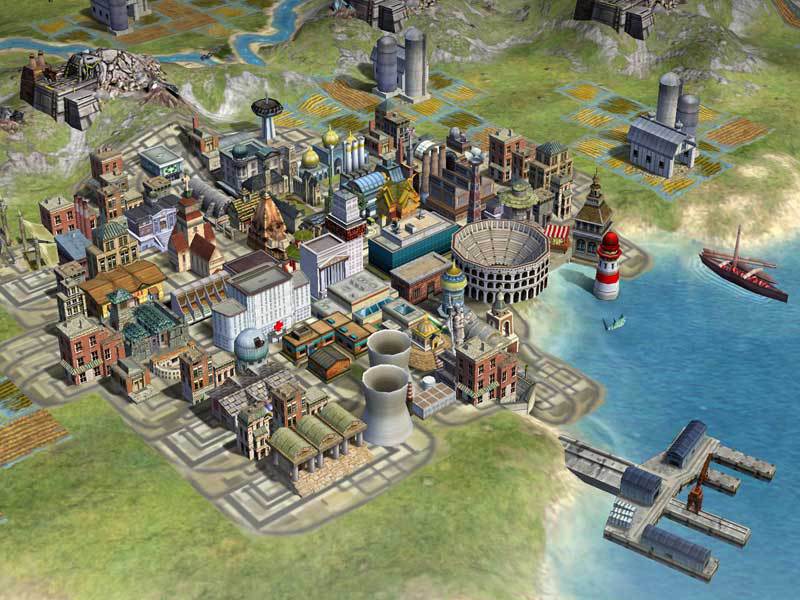 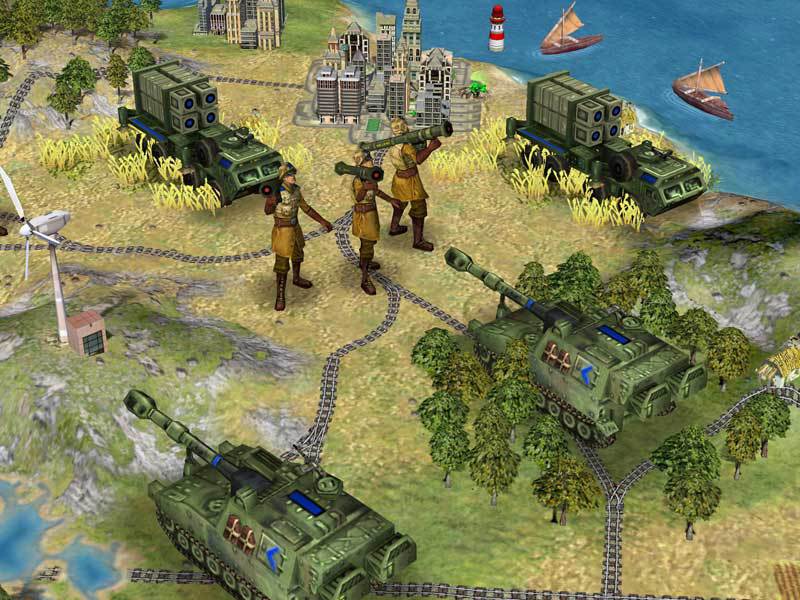 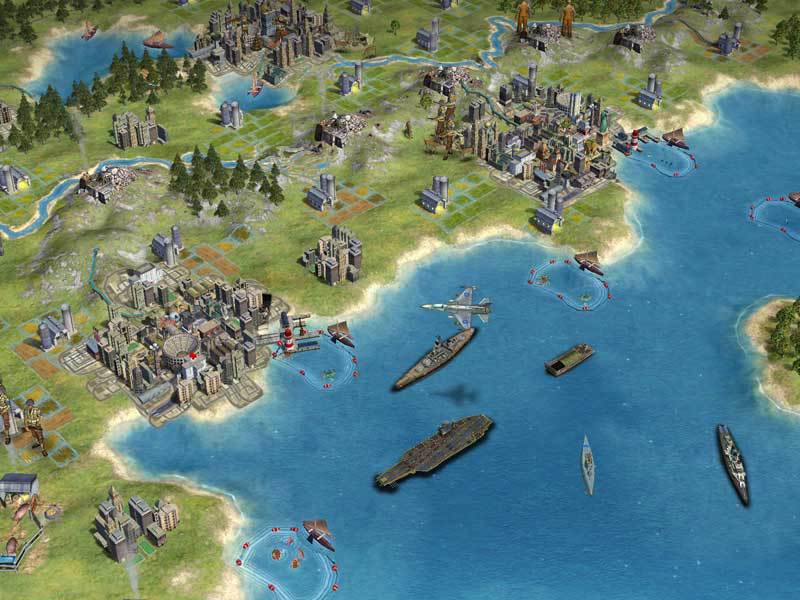 EARN UP TO $0.42 EARN WITH US
NOTICE: Requires the base game Sid Meier's Civilization IV in order to play. Activation key must be used on a valid Steam account, requires internet connection.


ABOUT THE GAME Sid Meier's Civilization IV®: Beyond the Sword is the second expansion pack for Civilization IV - the 2005 PC Game of the Year that has become a worldwide hit.

The expansion focuses on the time periods after the invention of gunpowder and delivers 11 unique and challenging scenarios created by the development team at Firaxis as well as esteemed members of the Civ Community. Civ IV: Beyond the Sword also includes ten new civilizations, sixteen new leaders, five new wonders, and a variety of new units that offer even more fun and exciting ways for players to expand their civilization's power as they strive for world domination.


KEY FEATURES Expanded Epic Game: Adds a massive increase of new units, buildings, and technologies to the epic game with a tremendous amount of effort focused on the late game.

New Game Scenarios: 11 new scenarios custom-designed by the team at Firaxis and some members of the Civ Fan Community.

New Civilizations: 10 new civilizations, such as Portugal, Babylonians, and Netherlands and their associated unique units and buildings.

More Civilization Leaders: Sixteen new leaders, both for the new civilizations as well as additional leaders for existing civilizations, including Hammurabi of the Babylonians, Abraham Lincoln of the United States, and Sitting Bull of the Native Americans.

Corporations: A new game feature similar to religion allows players to found companies and spread them throughout the world. Each corporation provides benefits in exchange for certain resources.

Events: New random events - such as natural disasters and pleas for help or demands from their citizens - challenge players with obstacles that must be overcome for their civilization to prosper.

New Wonders: Five new wonders await discovery, including the Statue of Zeus, Cristo Redentor, the Shwedagon Paya, and the Mausoleum of Maussollos.

Apostolic Palace: The United Nations is available earlier in the game, providing a way to win a diplomatic victory earlier. In addition, new resolutions expand the available diplomatic options.

Advanced Starts: A major fan request, this new feature enables players to 'buy' components of a custom-tailored empire and begin play in the later part of the game, allowing one to experience many of the new features of the expansion in a shorter amount of time.

Advanced AI: The greatly-enhanced AI now relies more on smart play and less on handicap bonuses to remain competitive, providing a more consistent challenge throughout the course of the game, both economically and militarily. The ways in which the AI attempt to achieve victory have also been expanded