Sid Meier’s Civilization: Beyond Earth is a new science-fiction-themed entry into the award winning Civilization series. As part of an expedition sent to find a home beyond Earth, lead your people into a new frontier, explore and colonize an alien planet and create a new civilization in space. 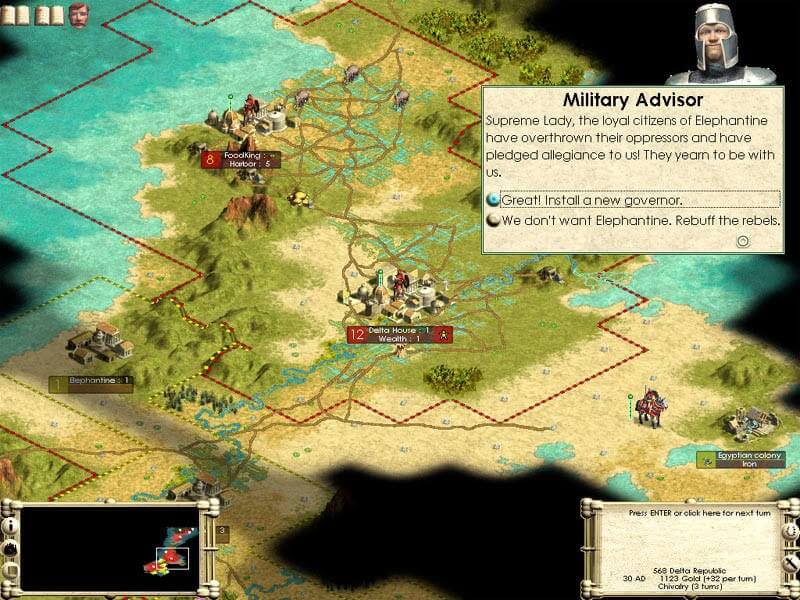 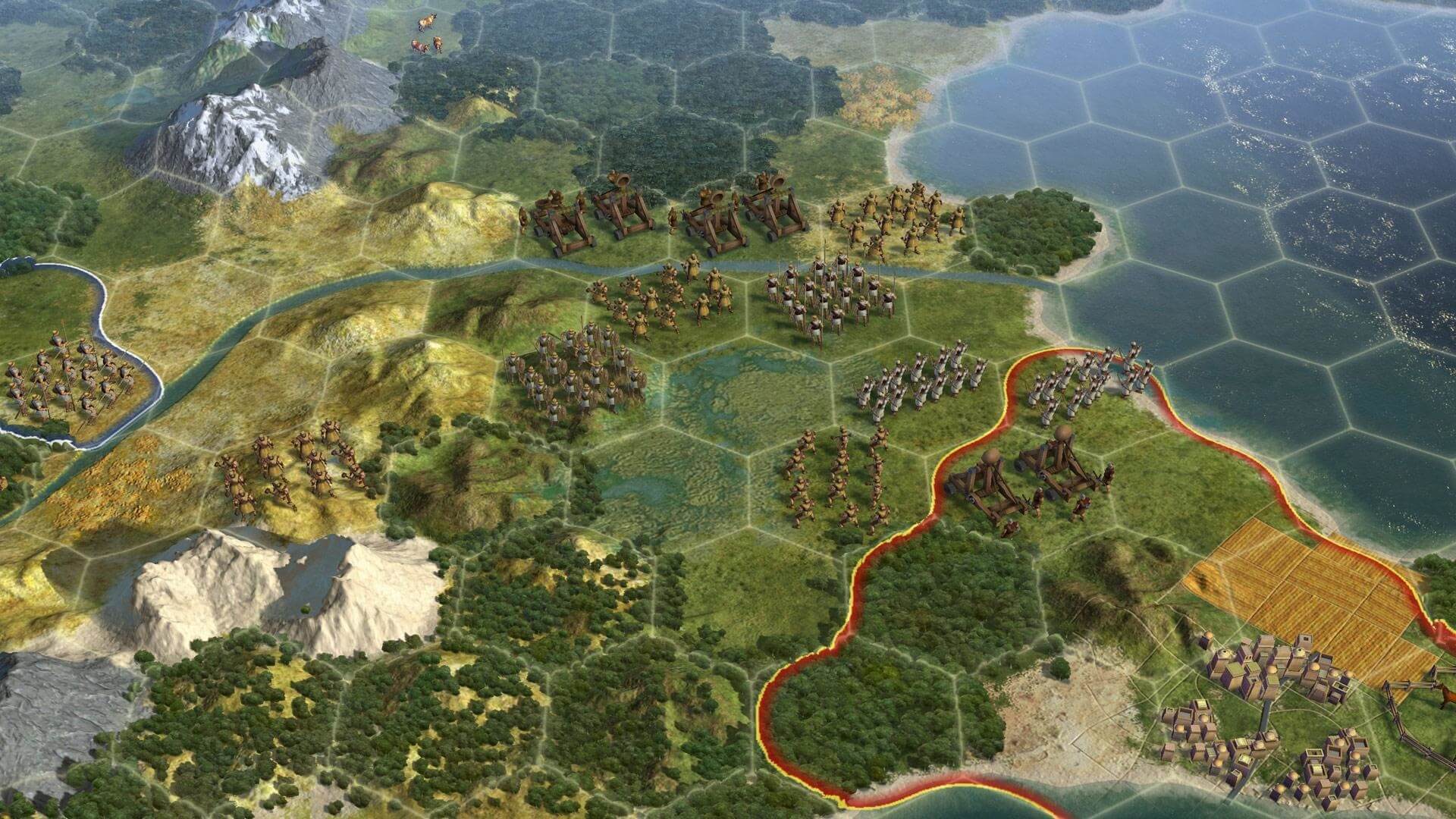 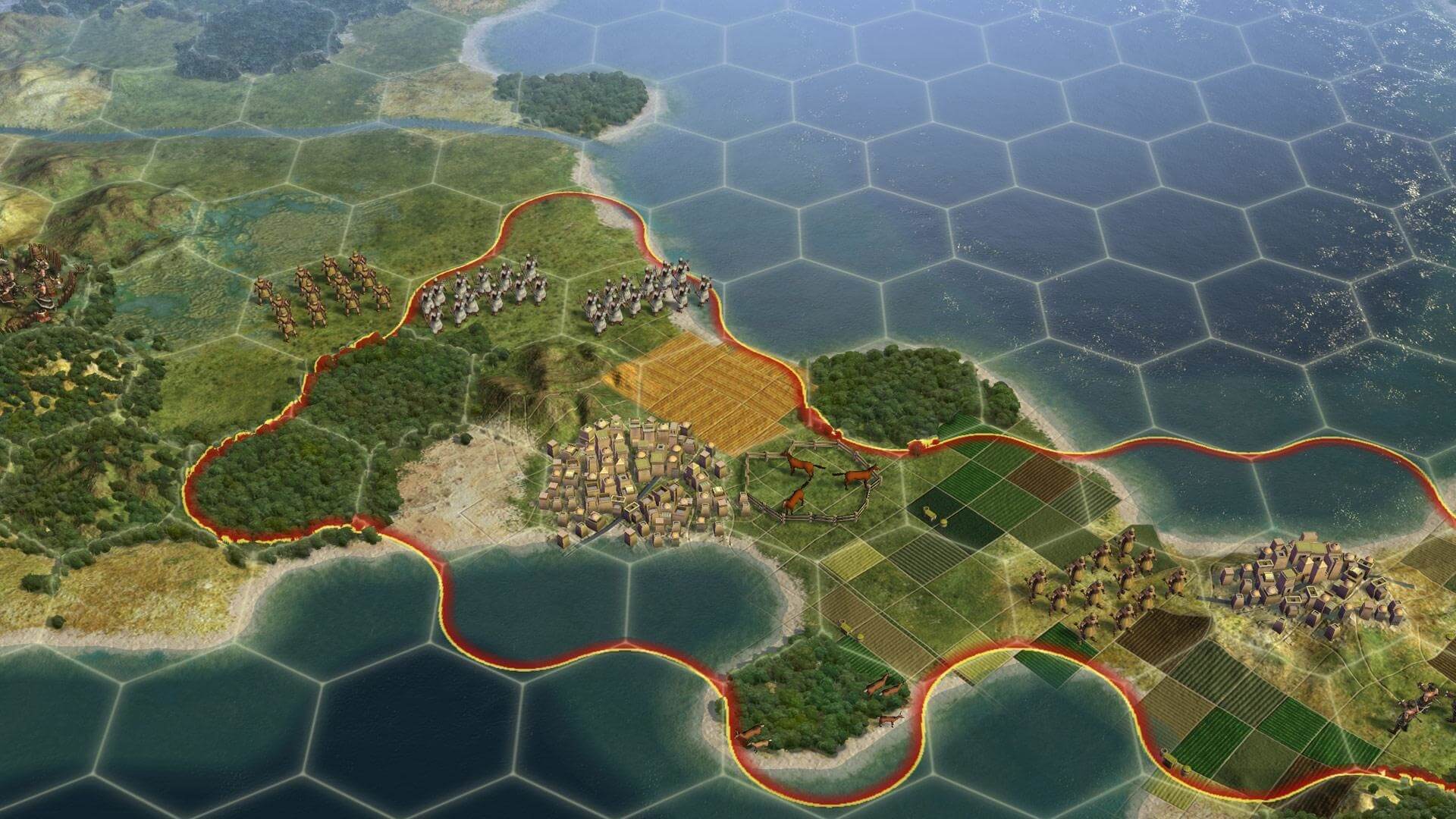 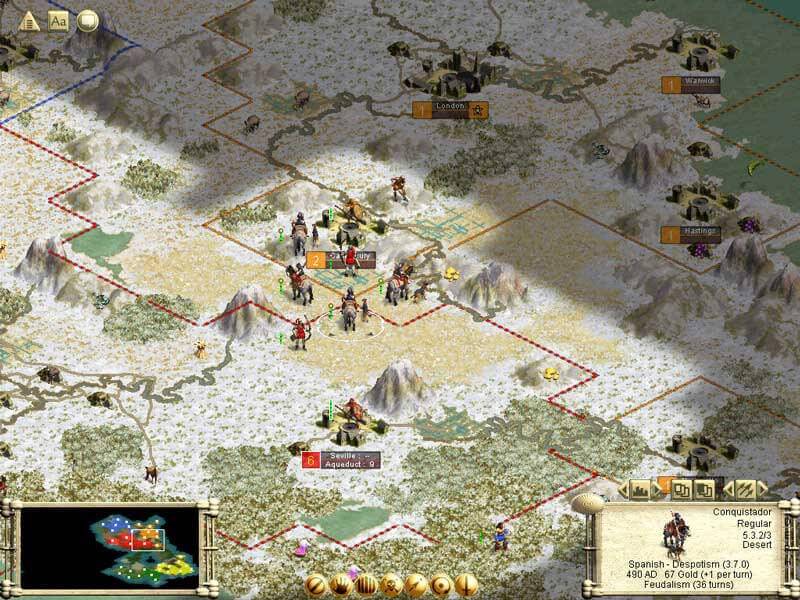 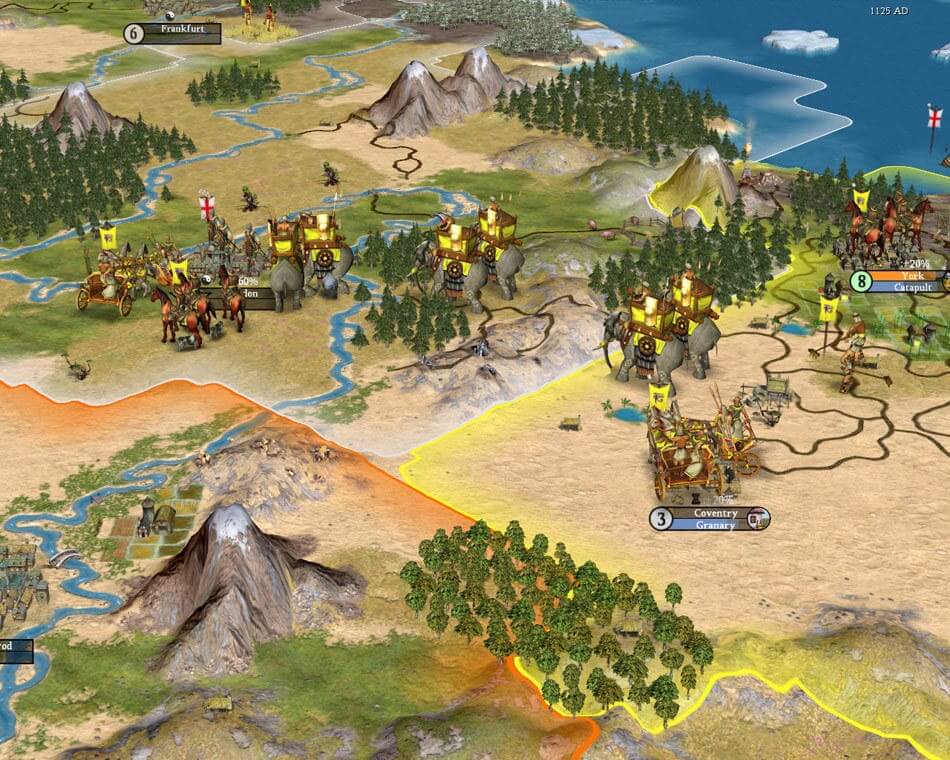 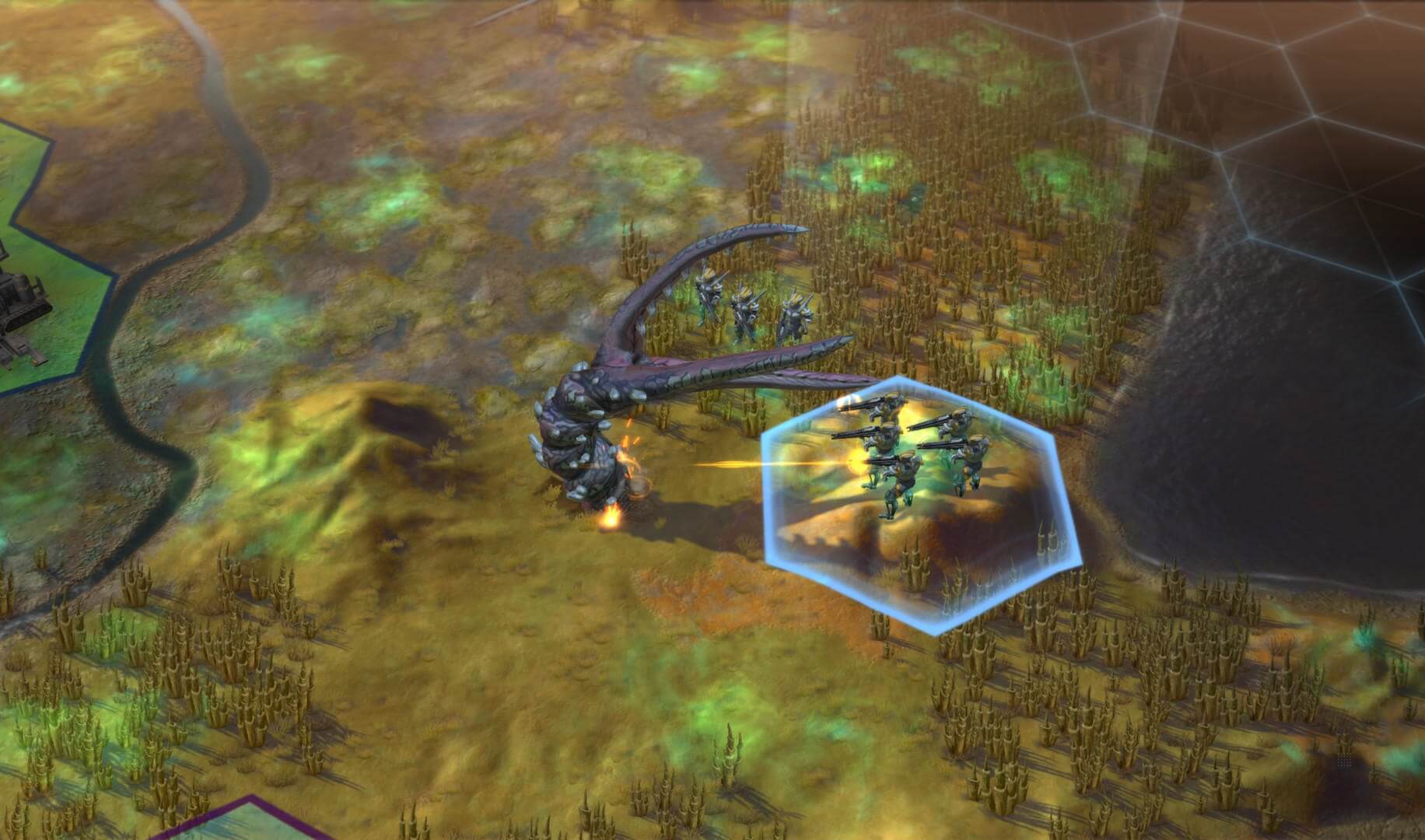 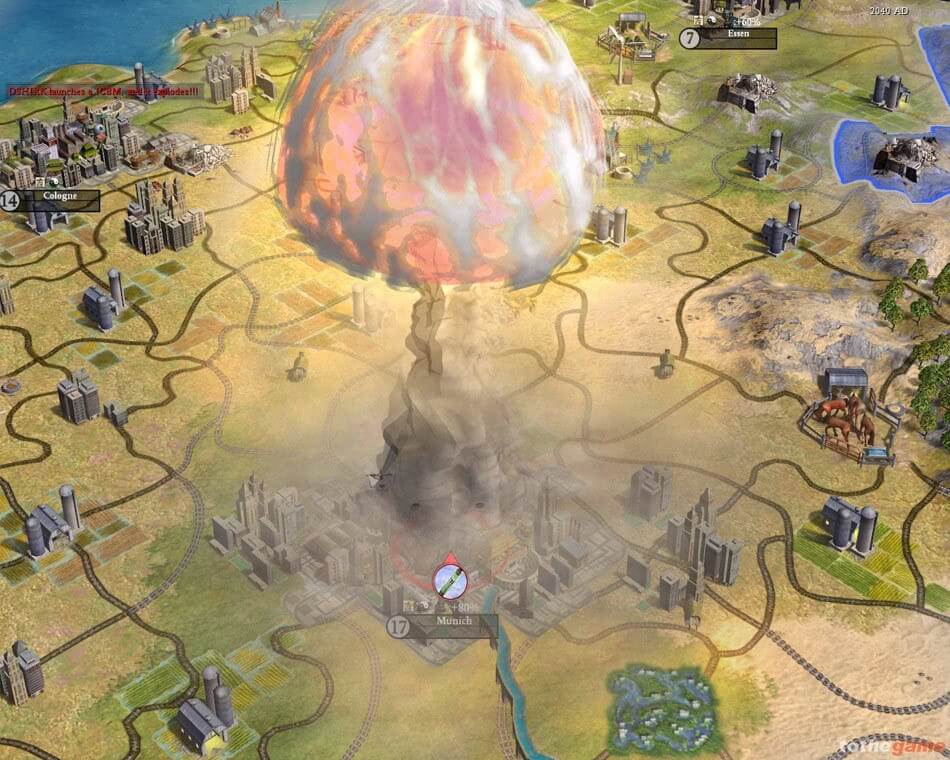 *Online Multiplayer to be suspended as of May 31st 2014, LAN mode still supported

With over 6 million units sold and unprecedented critical acclaim from fans and press around the world, Sid Meier's Civilization is recognized as one of the greatest PC game franchises of all-time. Now, Sid Meier and Firaxis Games will take this incredibly fun and addictive game to new heights by adding new ways to play and win, new tools to manage and expand your civilization, all-new easy to use mod capabilities and intense multiplayer modes and options*. Civilization IV will come to life like never before in a beautifully detailed, living 3D world that will elevate the gameplay experience to a whole new level. Civilization IV has already been heralded as one of the top ten games of 2005, and a must-have for gamers around the globe!

Become Ruler of the World by establishing and leading a civilization from the dawn of man into the space age: Wage war, conduct diplomacy, discover new technologies, go head-to-head with some of history’s greatest leaders and build the most powerful empire the world has ever known.

Note: The Mac and Linux + SteamOS versions of Sid Meier's Civilization V are available in English, French, Italian, German and Spanish only.

Sid Meier's Civilization: Beyond Earth is a new science-fiction-themed entry into the award-winning Civilization series. Set in the future, global events have destabilized the world leading to a collapse of modern society, a new world order and an uncertain future for humanity. As the human race struggles to recover, the re-developed nations focus their resources on deep space travel to chart a new beginning for mankind.