Shadow Tactics: Blades of the Shogun

Shadow Tactics: Blades of the Shogun

Shadow Tactics is a hardcore tactical stealth game set in Japan around the Edo period. A new Shogun seizes power over Japan and enforces nationwide peace. In his battle against conspiracy and rebellion, he recruits five specialists with extraordinary skills for assassination, sabotage and espionage. 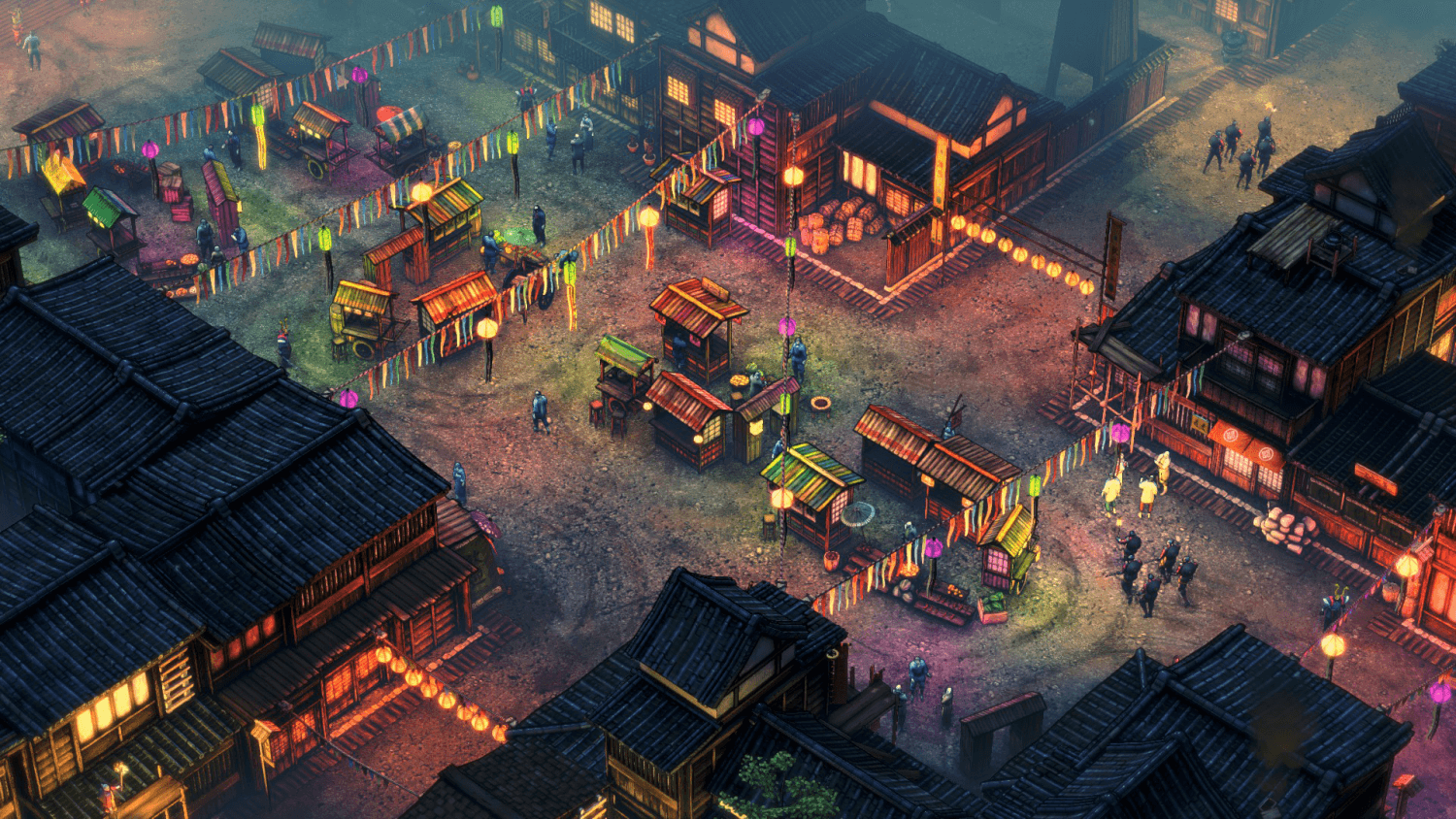 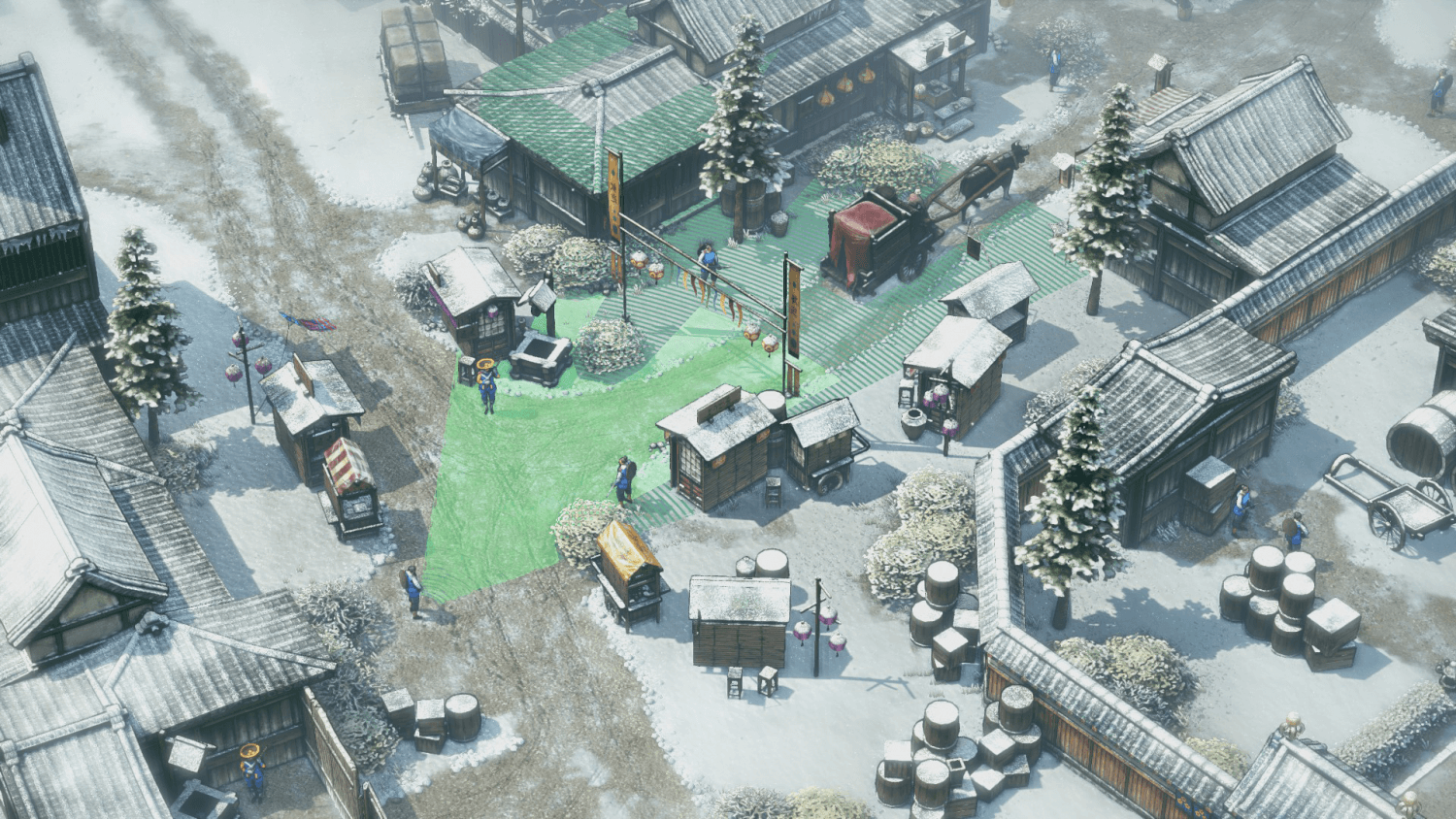 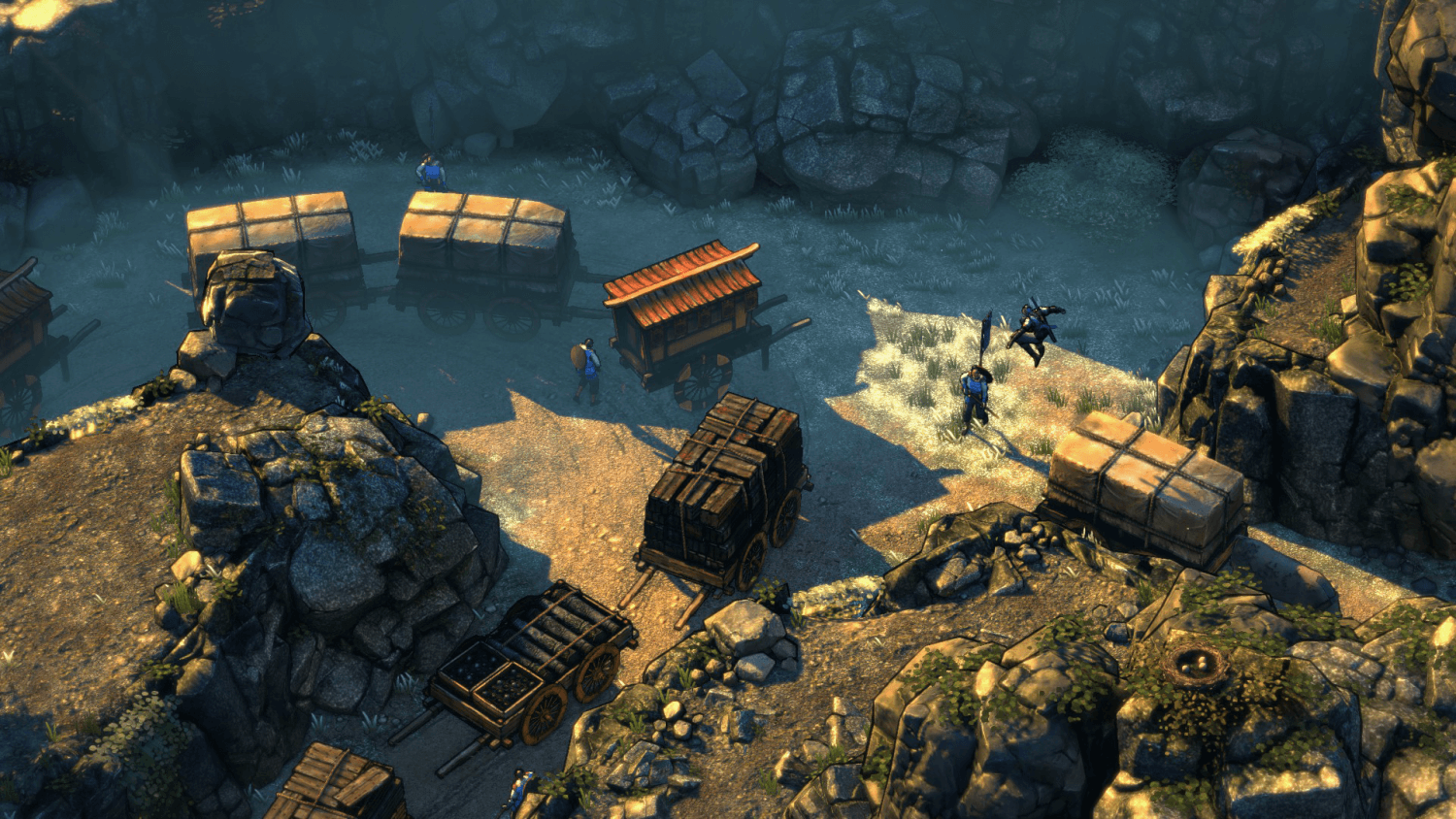 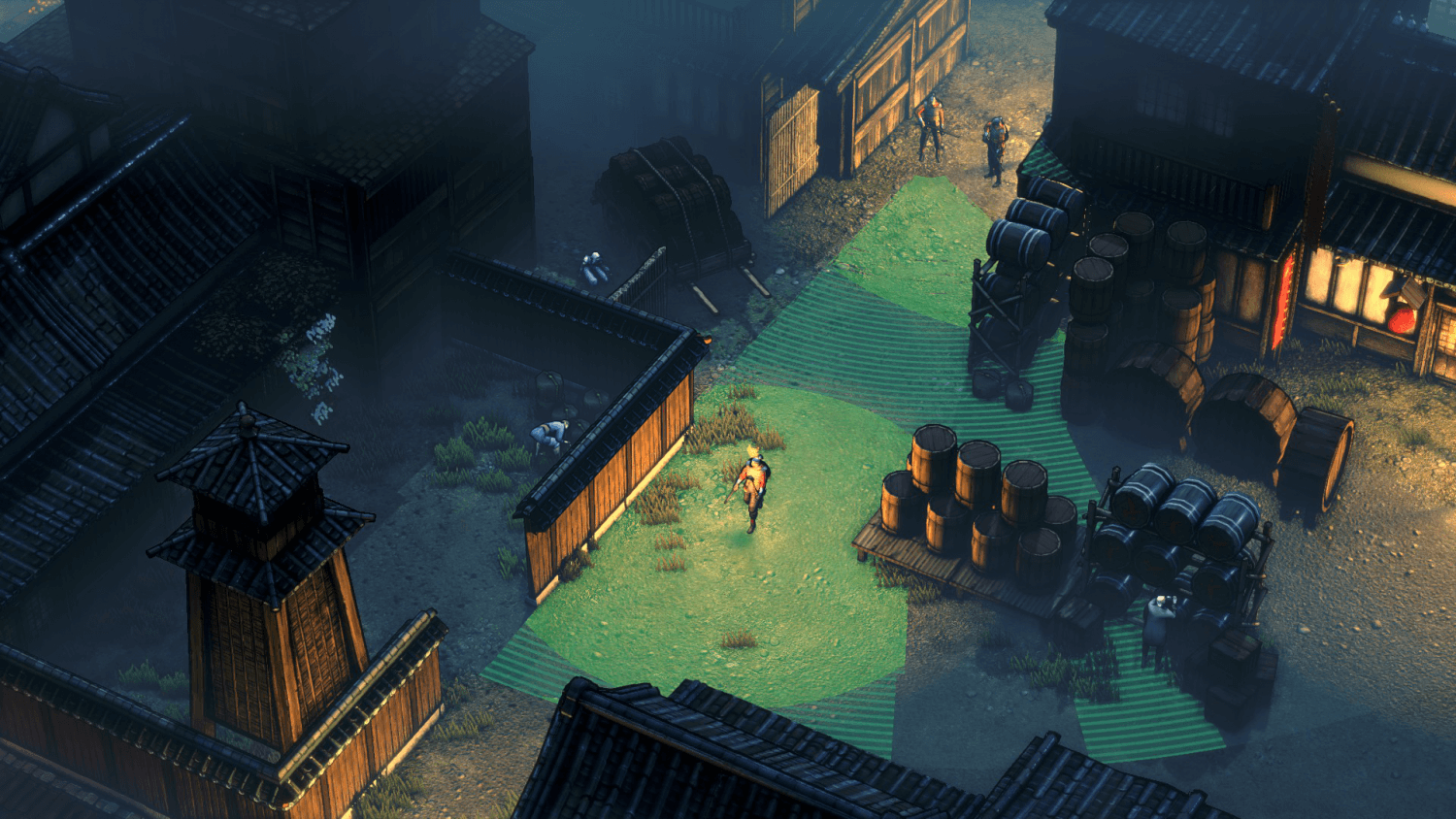 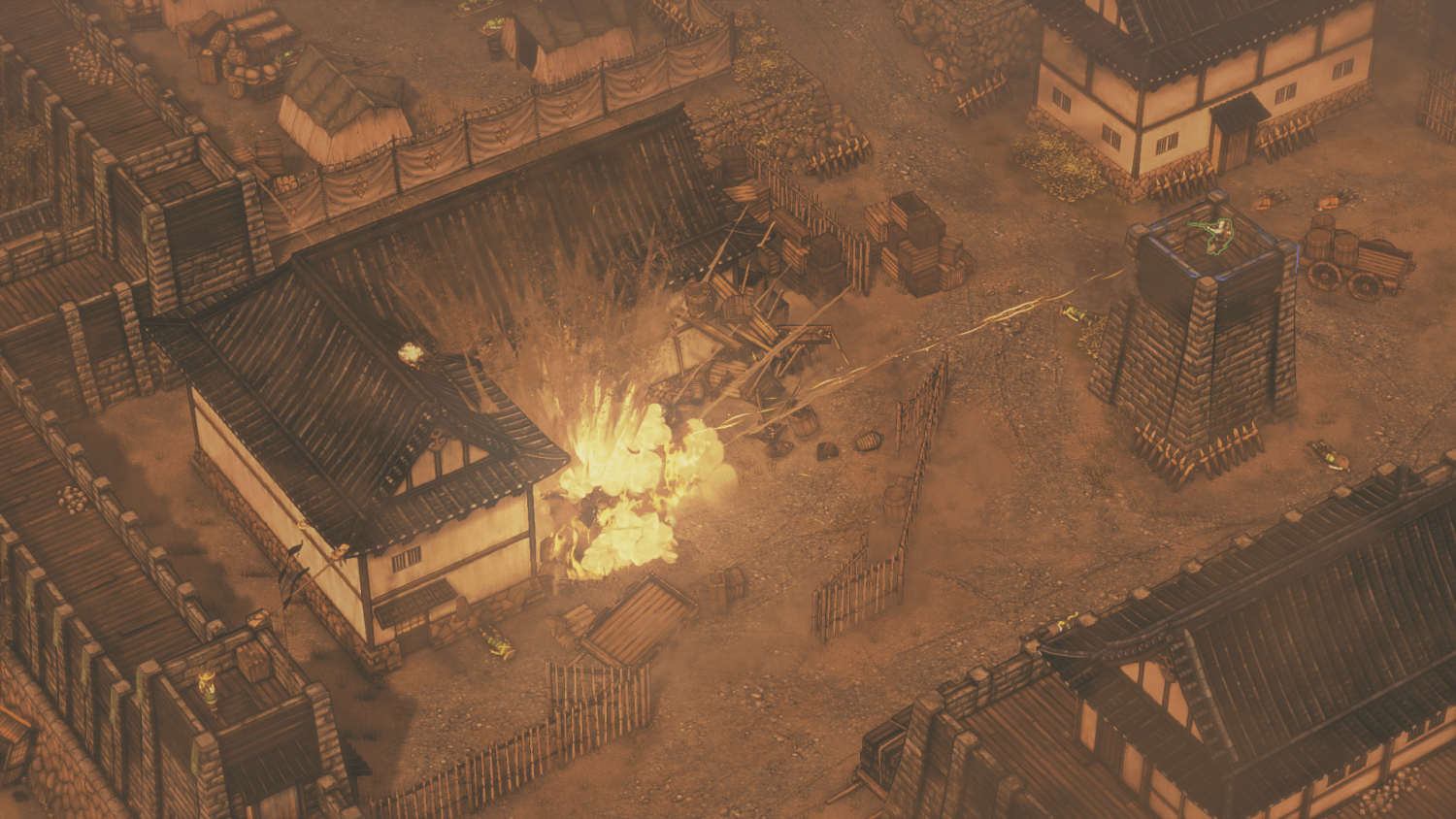 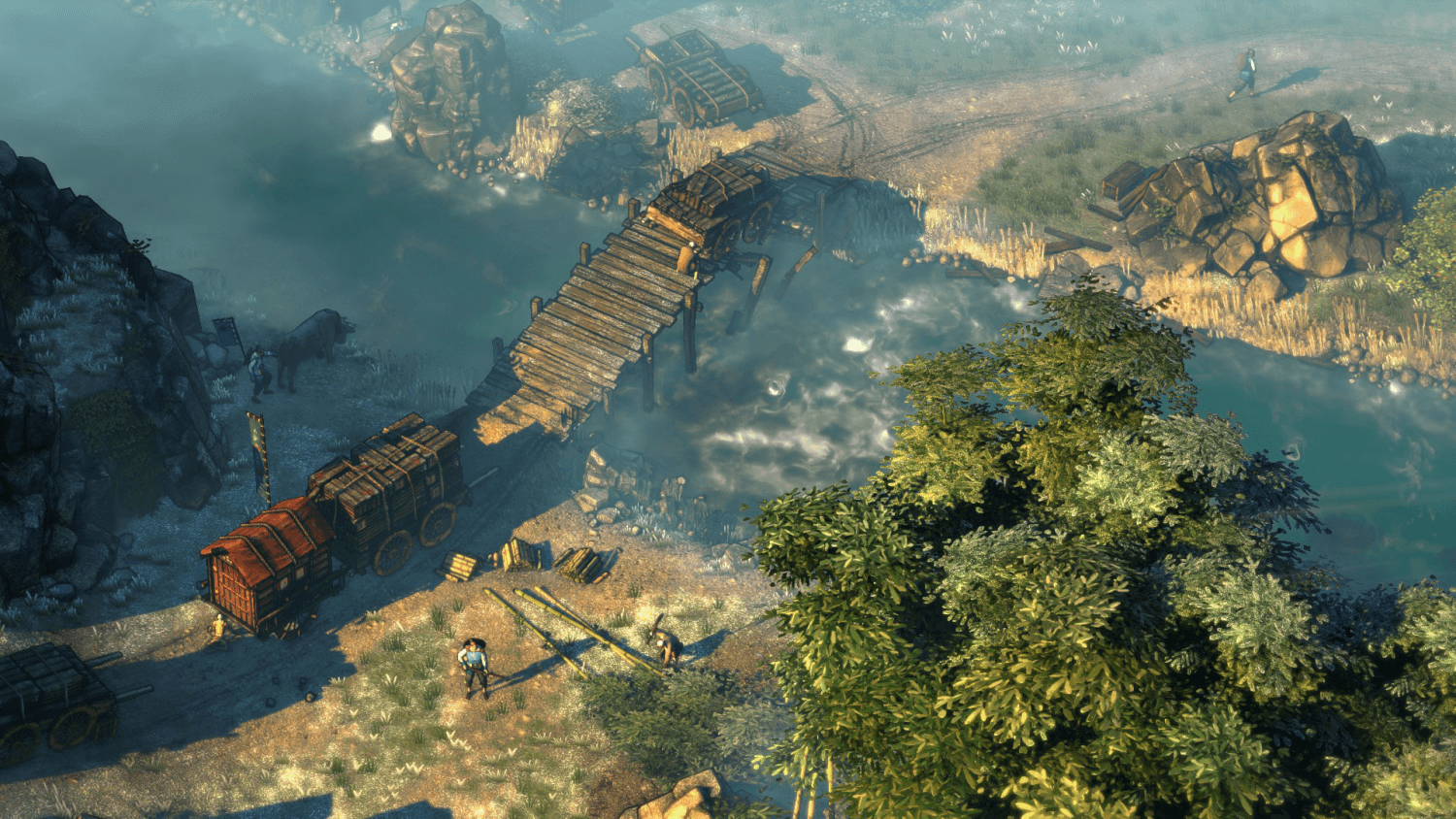 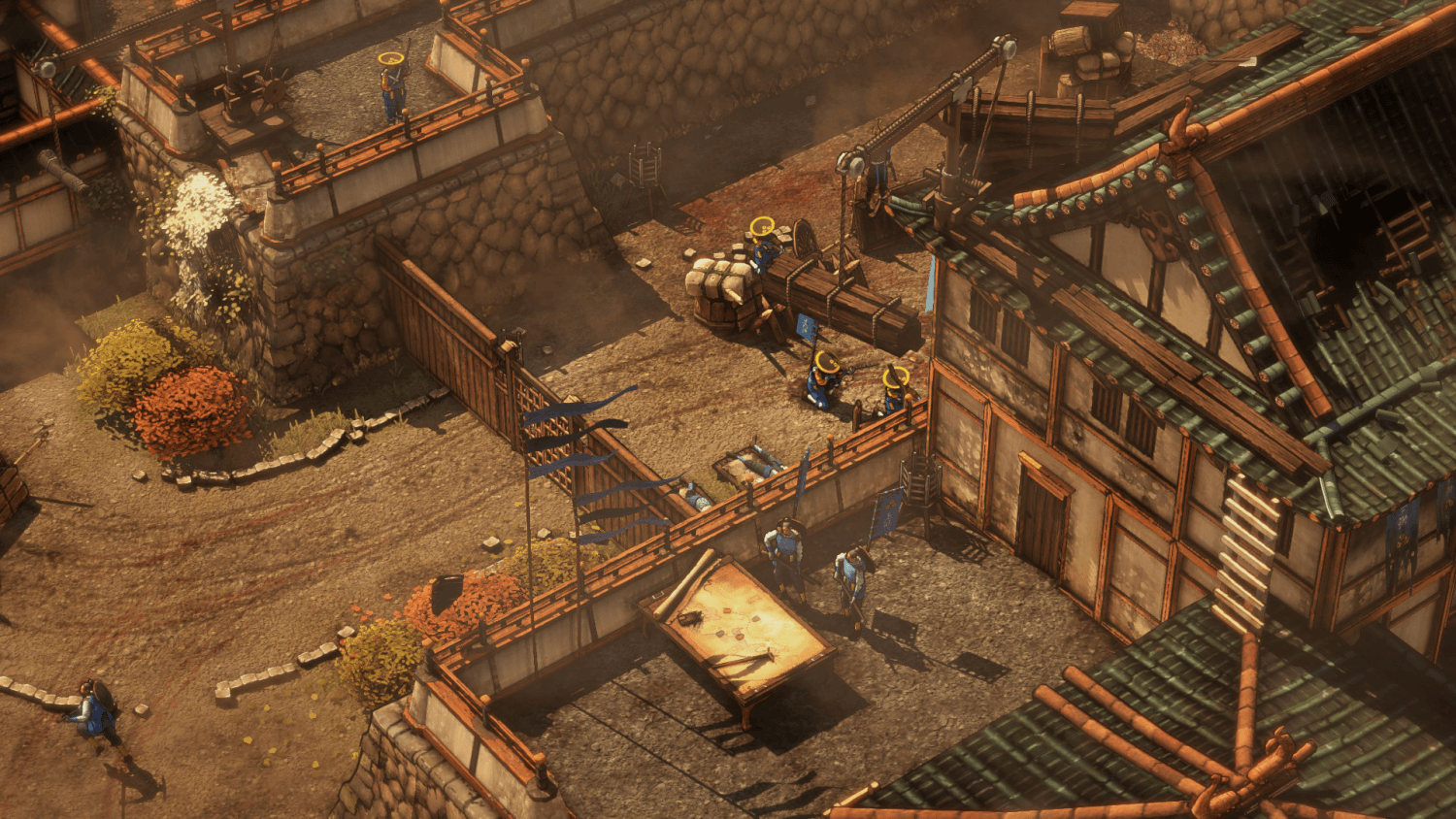 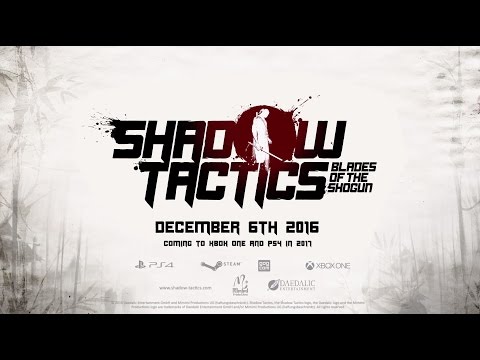 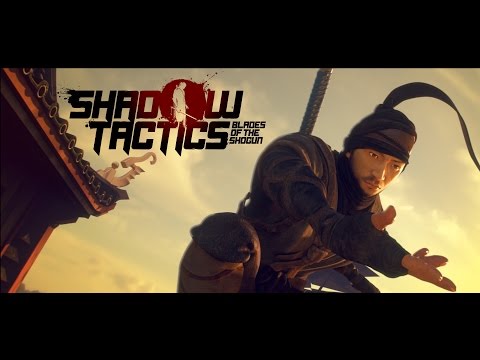 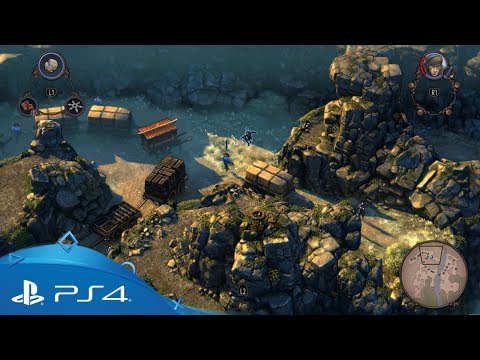 Shadow Tactics is a hardcore tactical stealth game set in Japan around the Edo period.

Take control of a team of deadly specialists and sneak in the shadows between dozens of enemies. Choose your approach when infiltrating mighty castles, snowy mountain monasteries or hidden forest camps. Set traps, poison your opponents or completely avoid enemy contact.

The group is composed of very different personalities. Working together as a team seems impossible at first. Yet over the course of many missions, trust is won and friendships are made. The characters develop their own dynamic and each member will have to face their own personal demons.

One of the leaders of this team is Hayato, an agile ninja, who clears the way through his enemies silently, with his sword and shuriken. Samurai Mugen prefers a more powerful approach and can defeat more fiends at one time, but thus also forfeiting flexibility. Aiko is a master of camouflage when she distracts enemies disguised as a Geisha. And the street child Yuki places traps and decoys enemies towards their deadly fate. The mysterious marksman Takuma however, relies on his sniper rifle and takes care of the enemies from a distance.

The player has to carefully evaluate his options in order to master the challenging missions: how will the characters behave as a team? Which one is best equipped for each task? How can they best master the given missions? Come up with your own ingenious tactics to vanquish enemies and complete missions.

“Fans of 'Commandos' will love it!”
86 – GameStar “Convincing evolution of the real-time tactic genre à la 'Commandos'.”
85 – 4Players “Beautiful missions, the level design and the hero characters you control kept me motivated until the very end.”
83 – PC Games