SD Gundam Battle Alliance is a multiplayer Gundam action RPG where you can smash foes solo or with friends in thrilling mechanized combat. Acquire new mobile suits, power them up, and take them into battle in various missions! 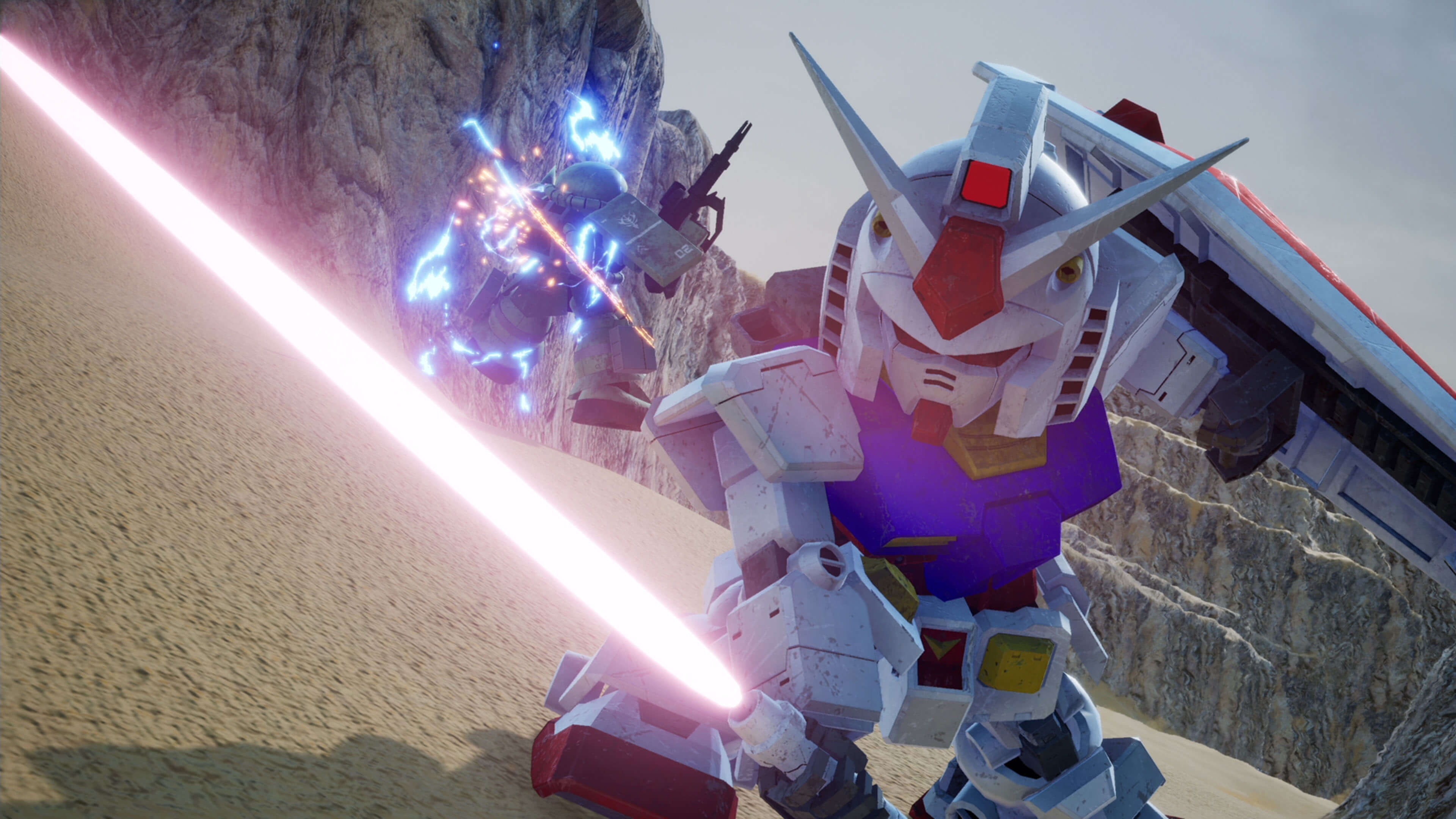 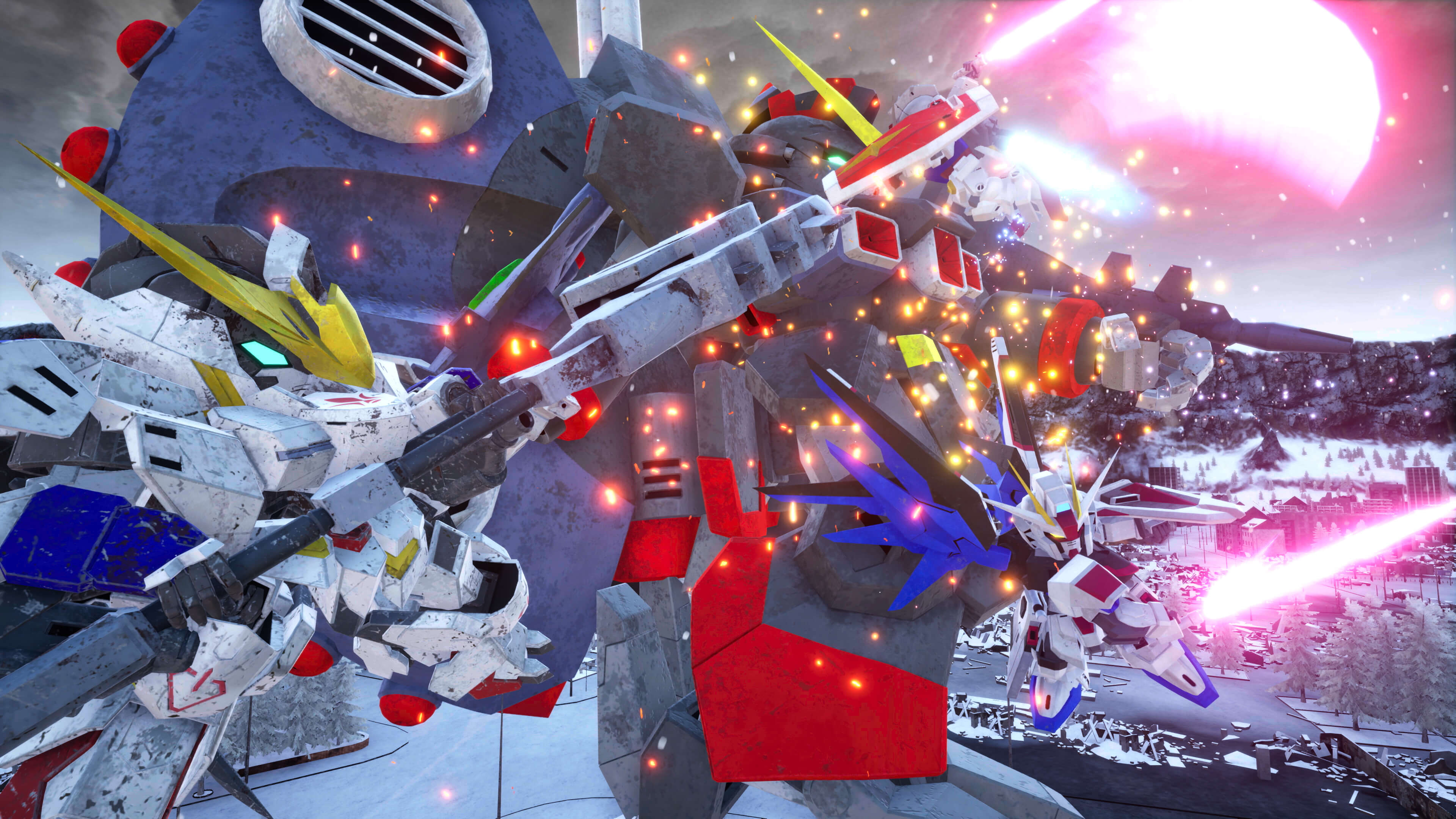 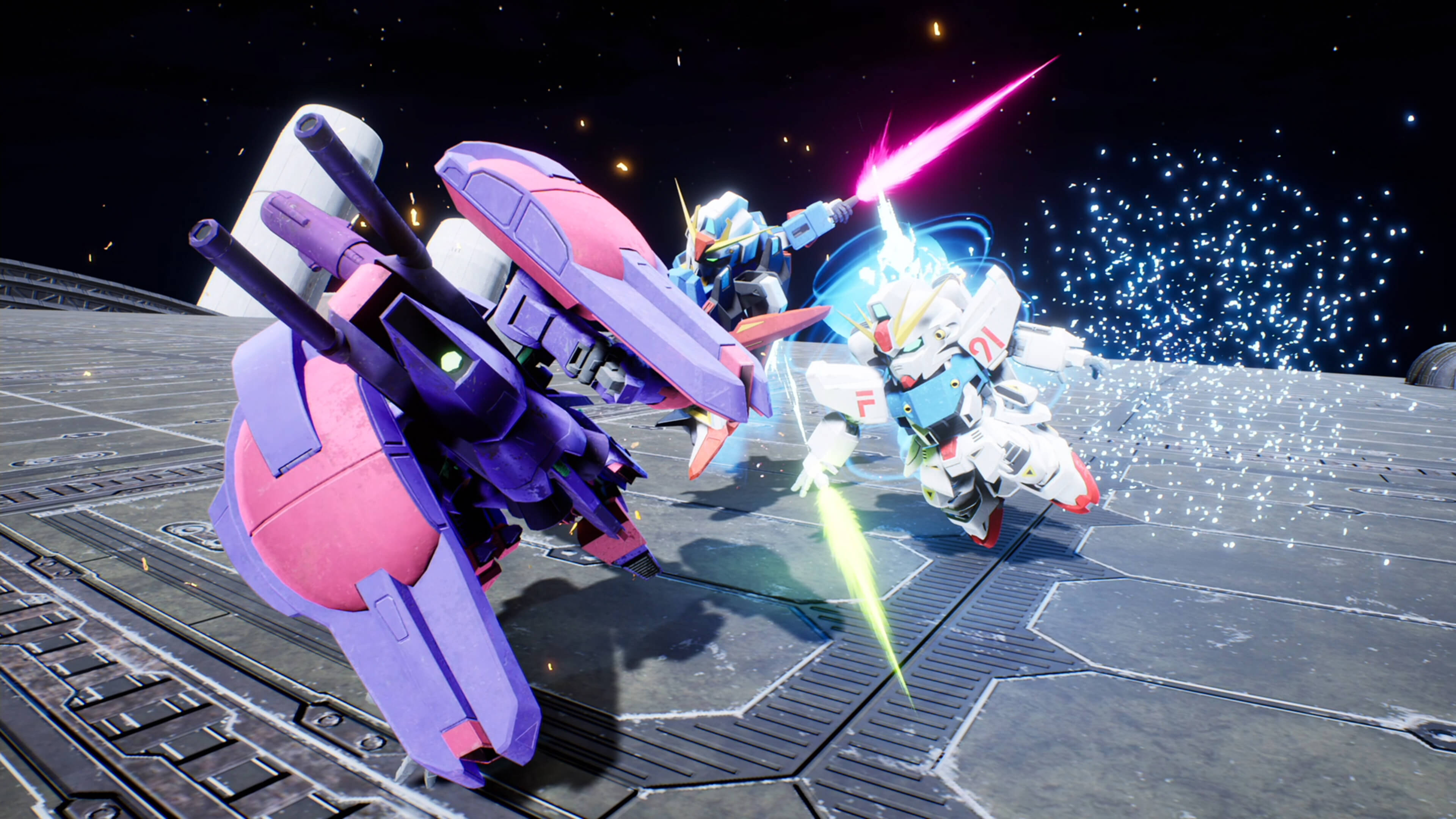 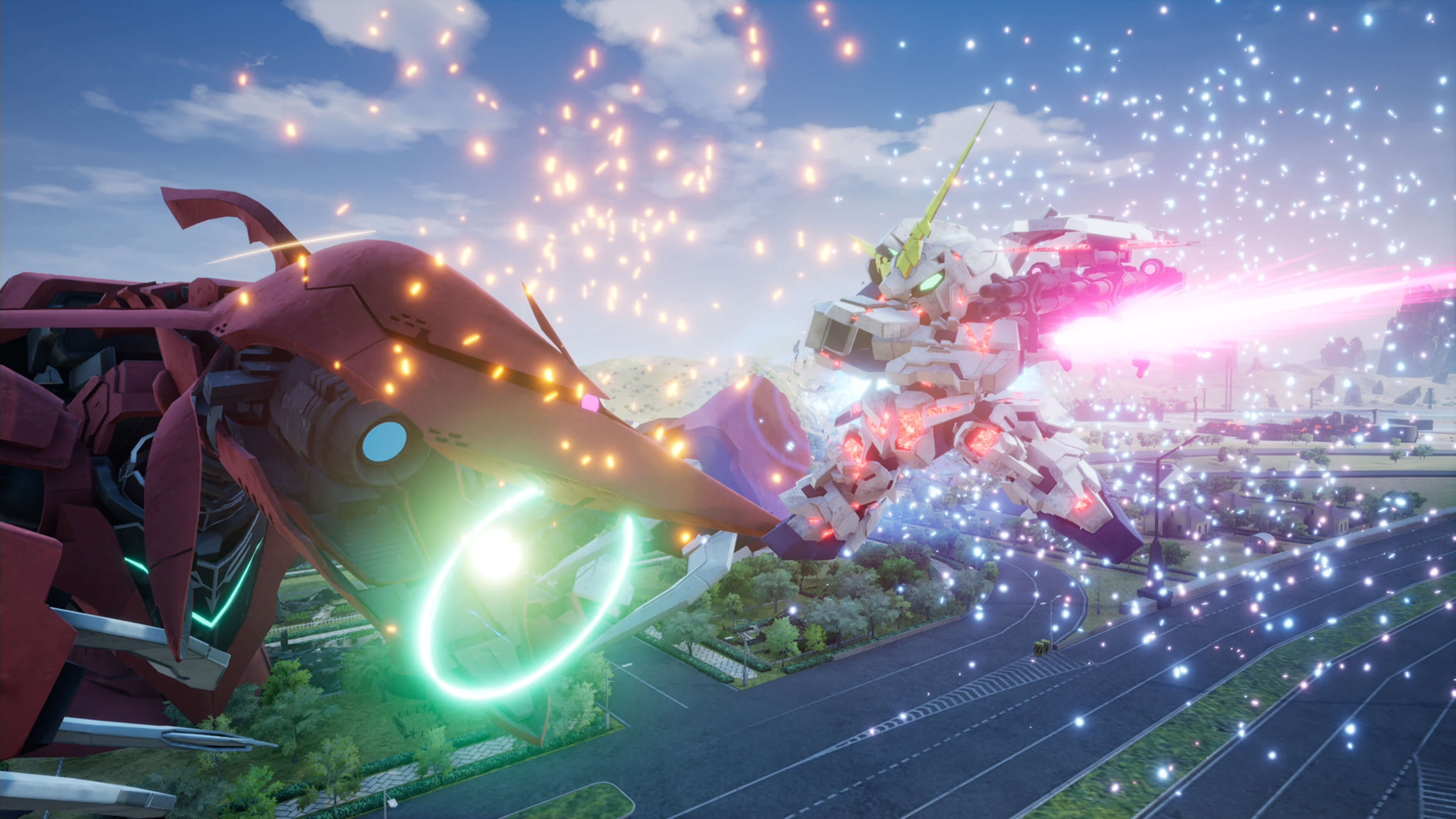 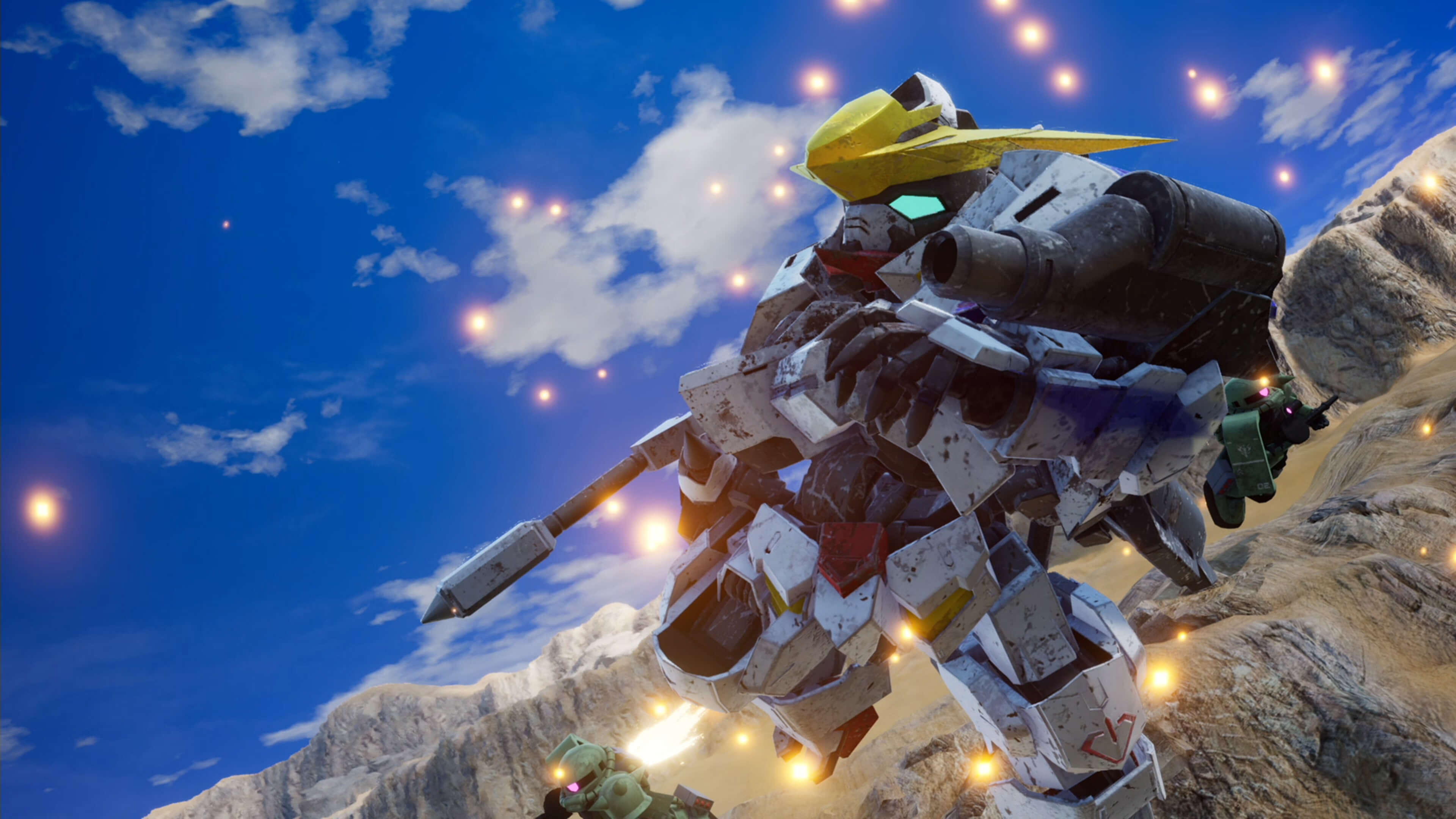 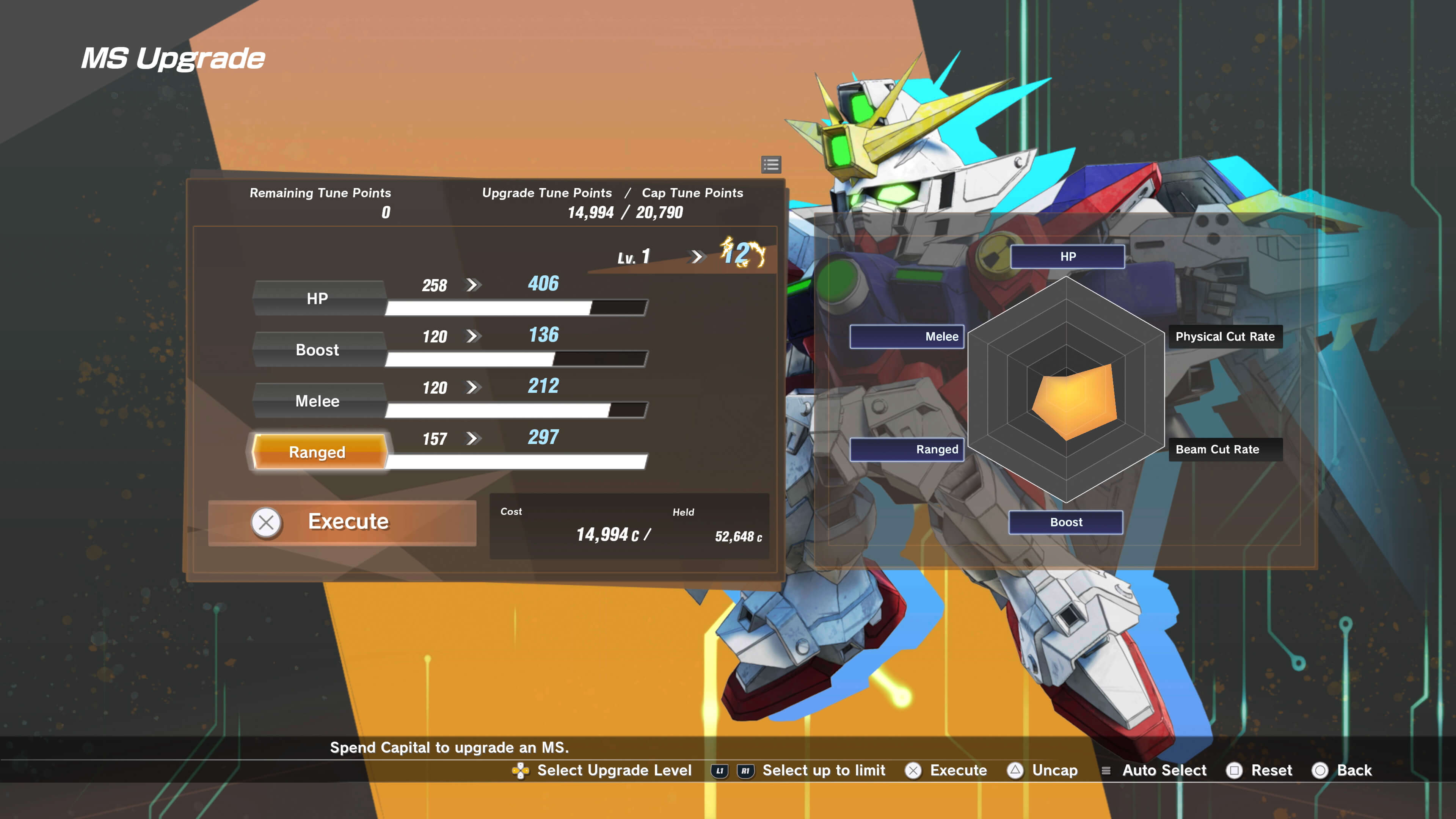 *Bonuses may be distributed at a later date.

• A Battle Alliance to Correct a False World

The story takes place in G: Universe, a world where Gundam canon twists and turns in ways no one can predict.

To correct this world's distorted history, the player leads a 3-unit squadron consisting of Mobile Suits and pilots from across Gundam history - a true Battle Alliance.

What Awaits Beyond False History...

Indulge in a wide array of Mobile Suit weaponry to crush many foes with! Control Mobile Suits portrayed with realistic weathering that showcases them as weapons of war as they tear across the battlefield with dynamic animations.

• Strange phenomena known as Breaks are twisting legendary moments from Gundam history, and you're in charge to fix them.

Experience Gundam history's most famous scenes as you develop new Mobile Suits to add to your arsenal. Gather Capital and expansion parts to transform your favorite machine into the ultimate MS.

• Tackle missions with friends in multiplayer!

Launch into battle with 2 partners to back you up. In multiplayer, you can play through the game with up to 2 other players in a 3-person team. Enjoy this new SD Gundam action RPG solo, or with friends.

Mobile Suit Gundam 00 The Movie -Awakening of the Trailblazer-