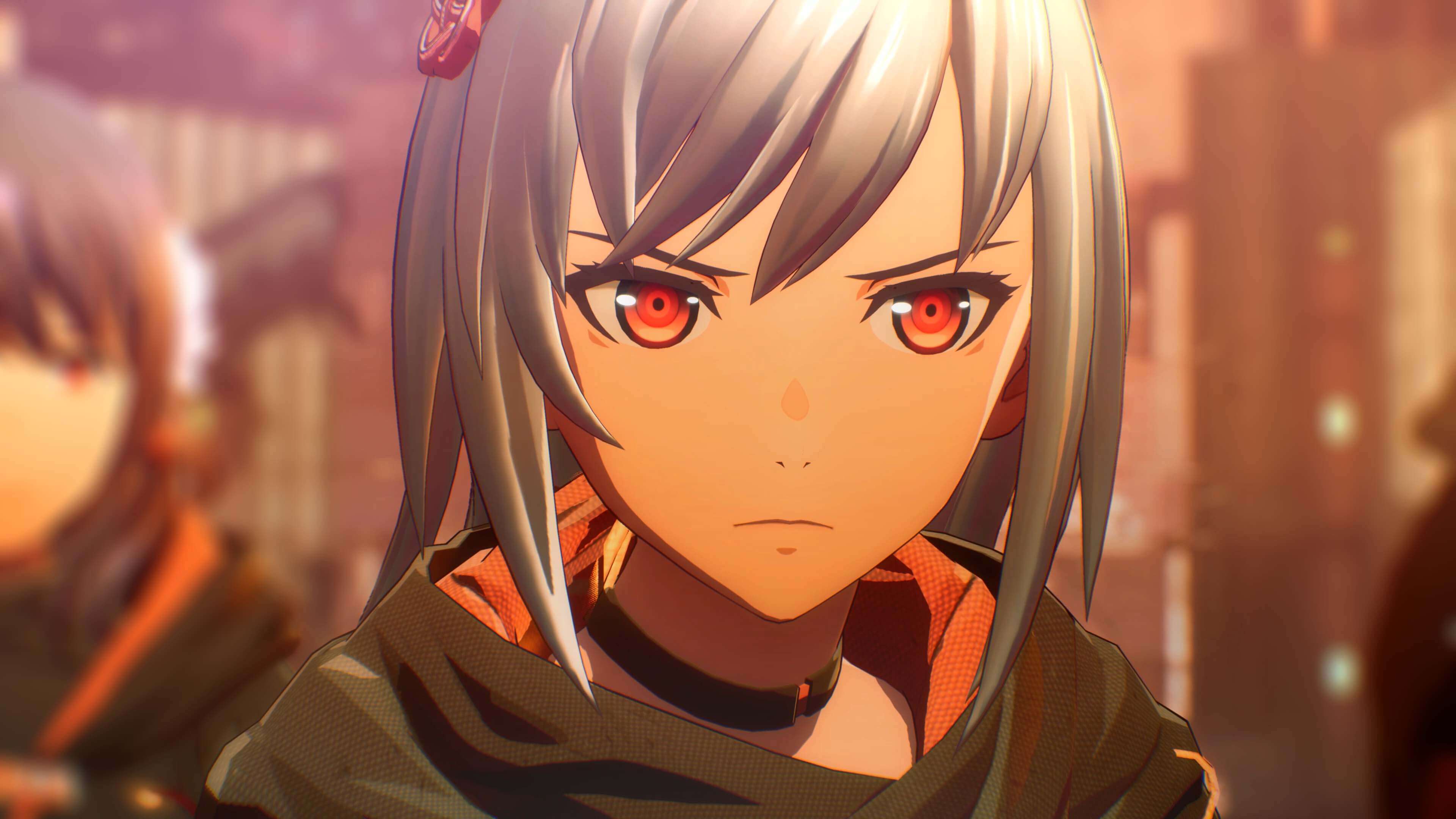 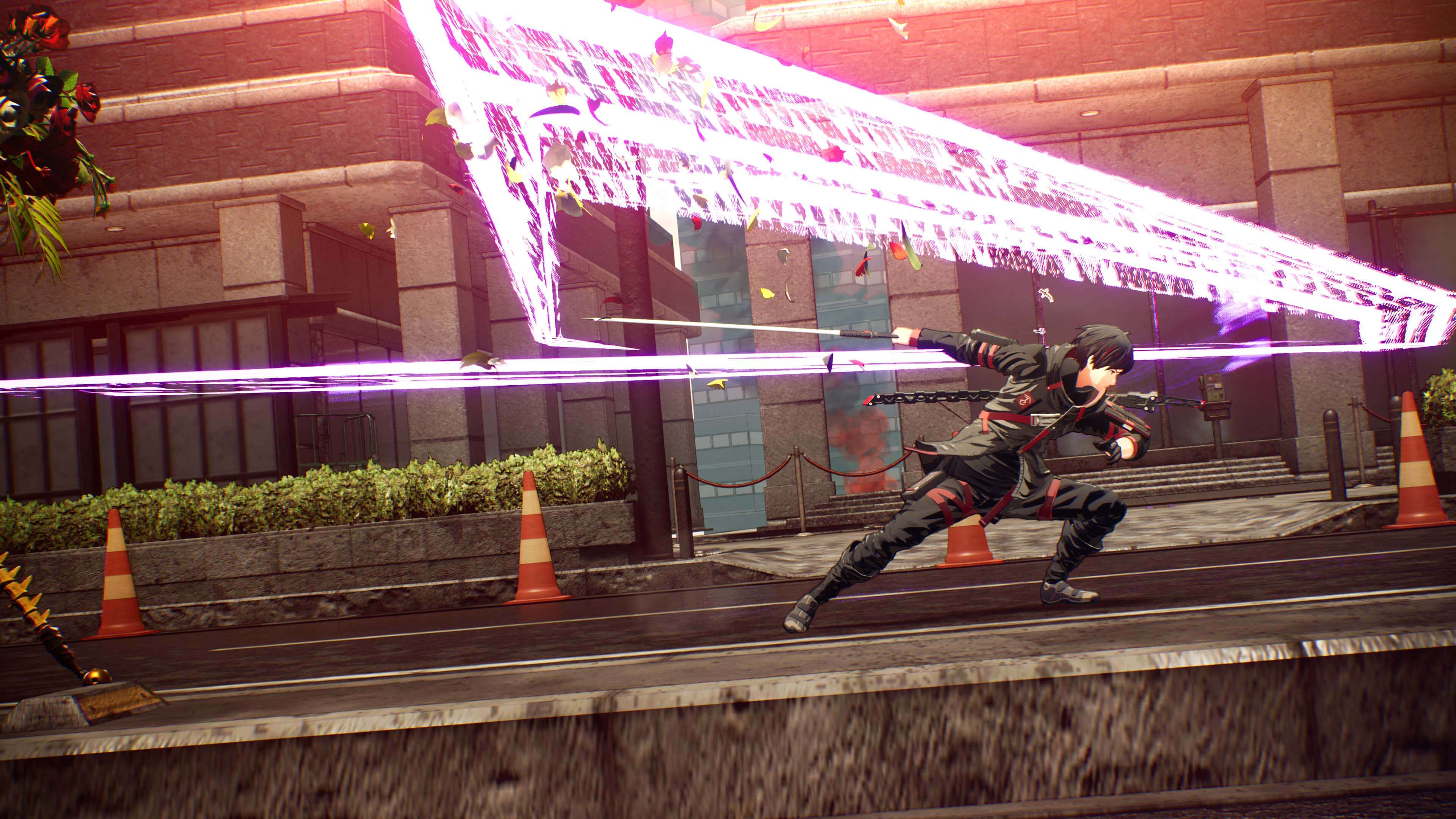 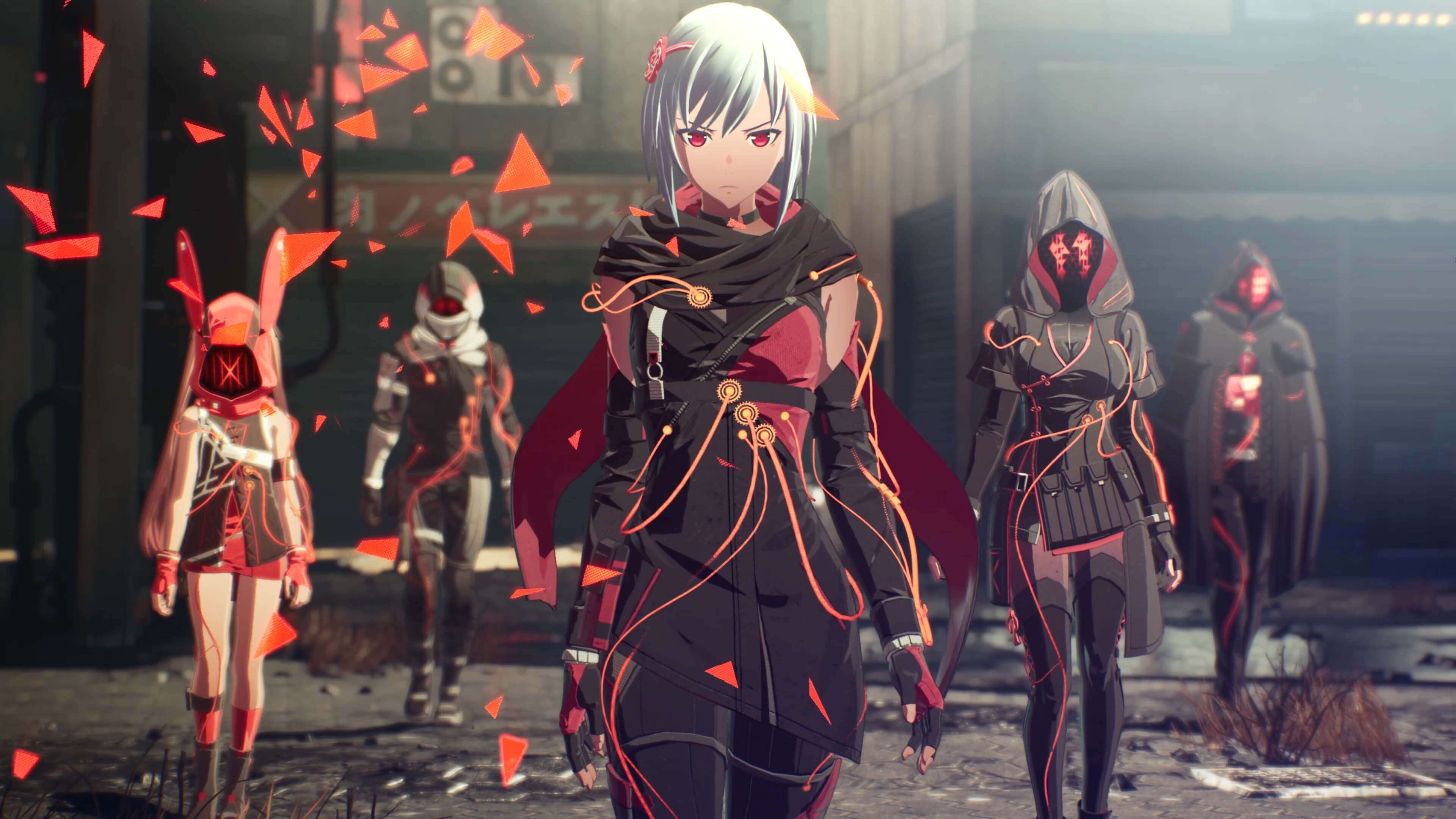 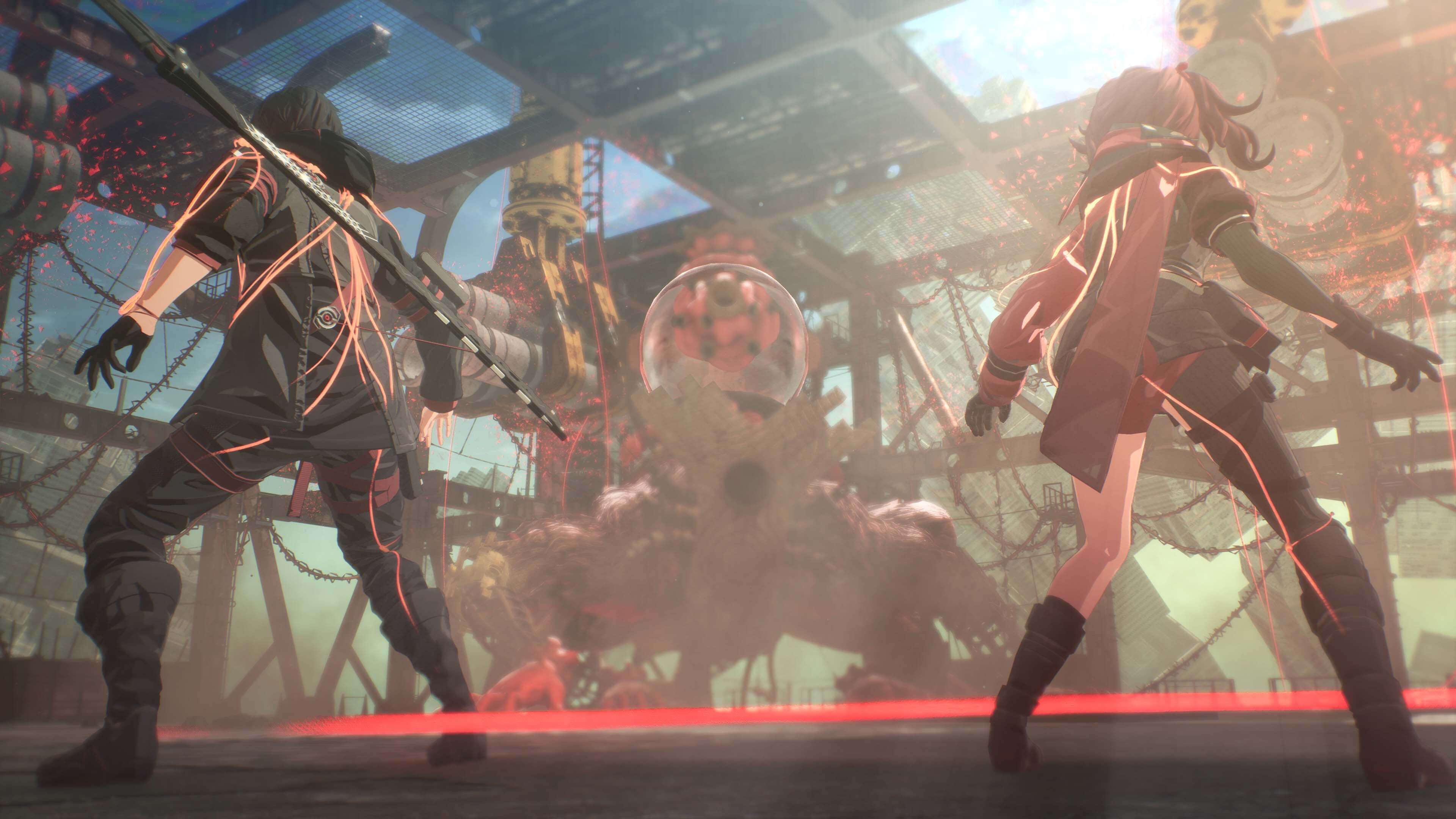 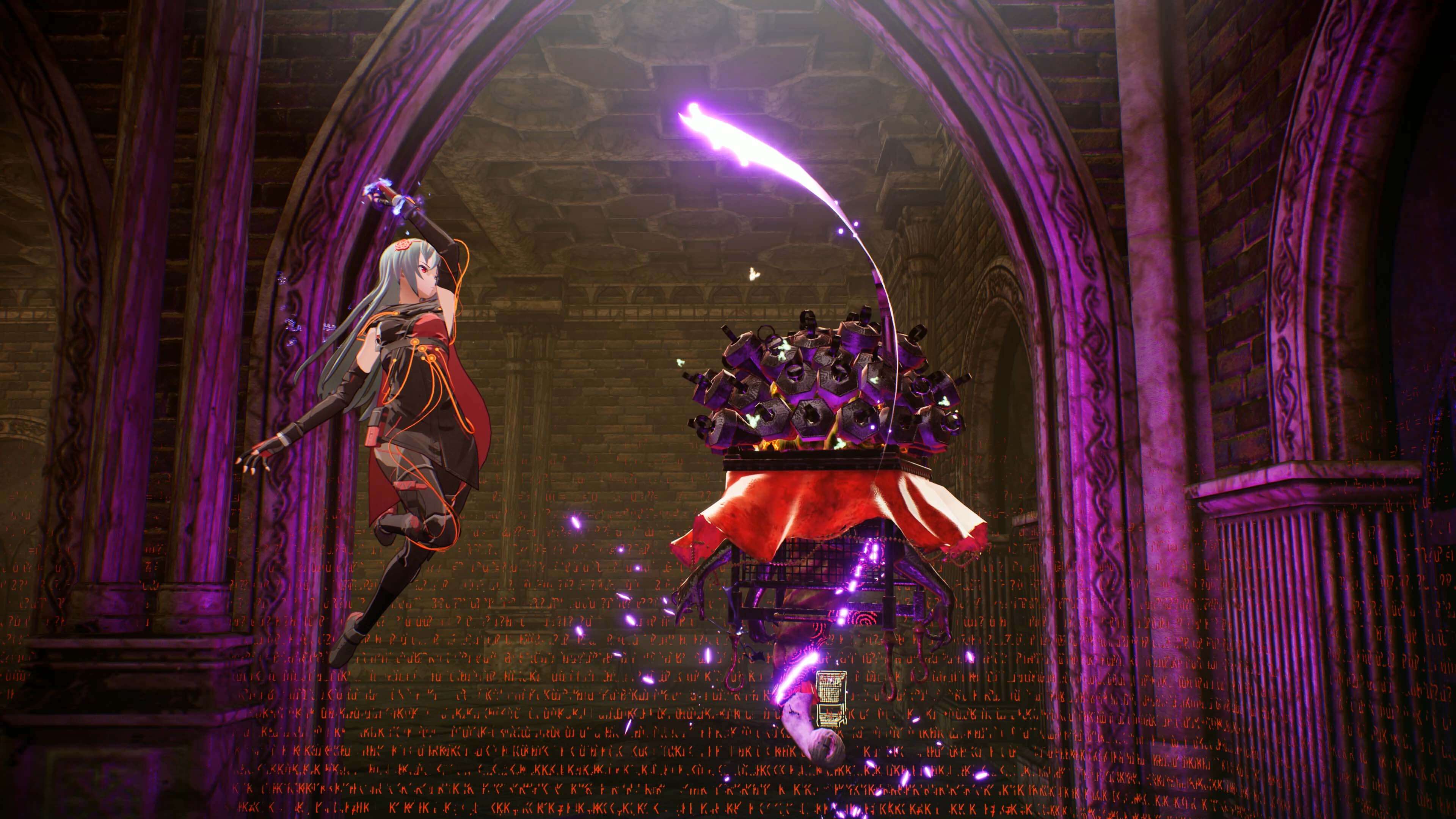 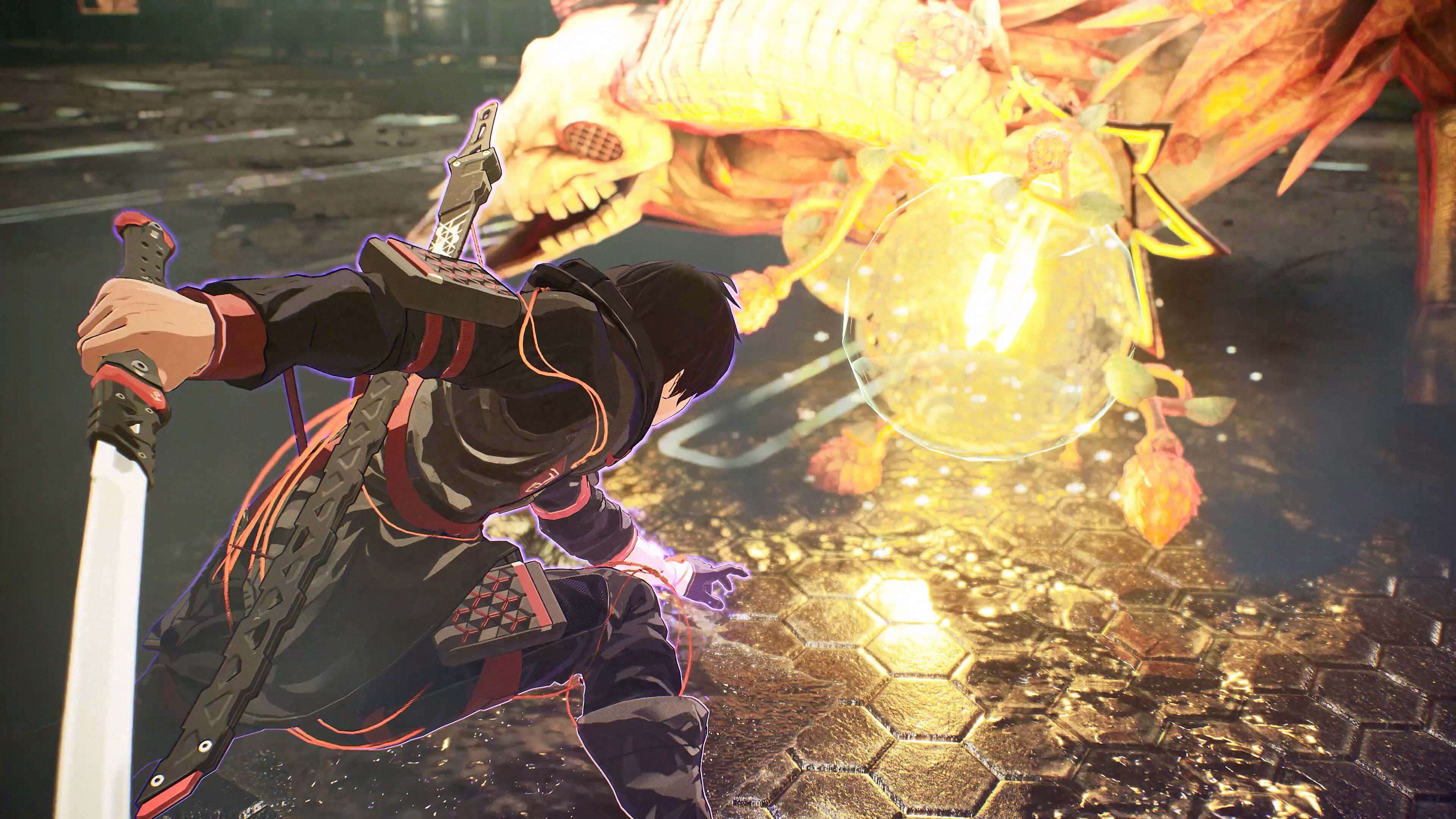 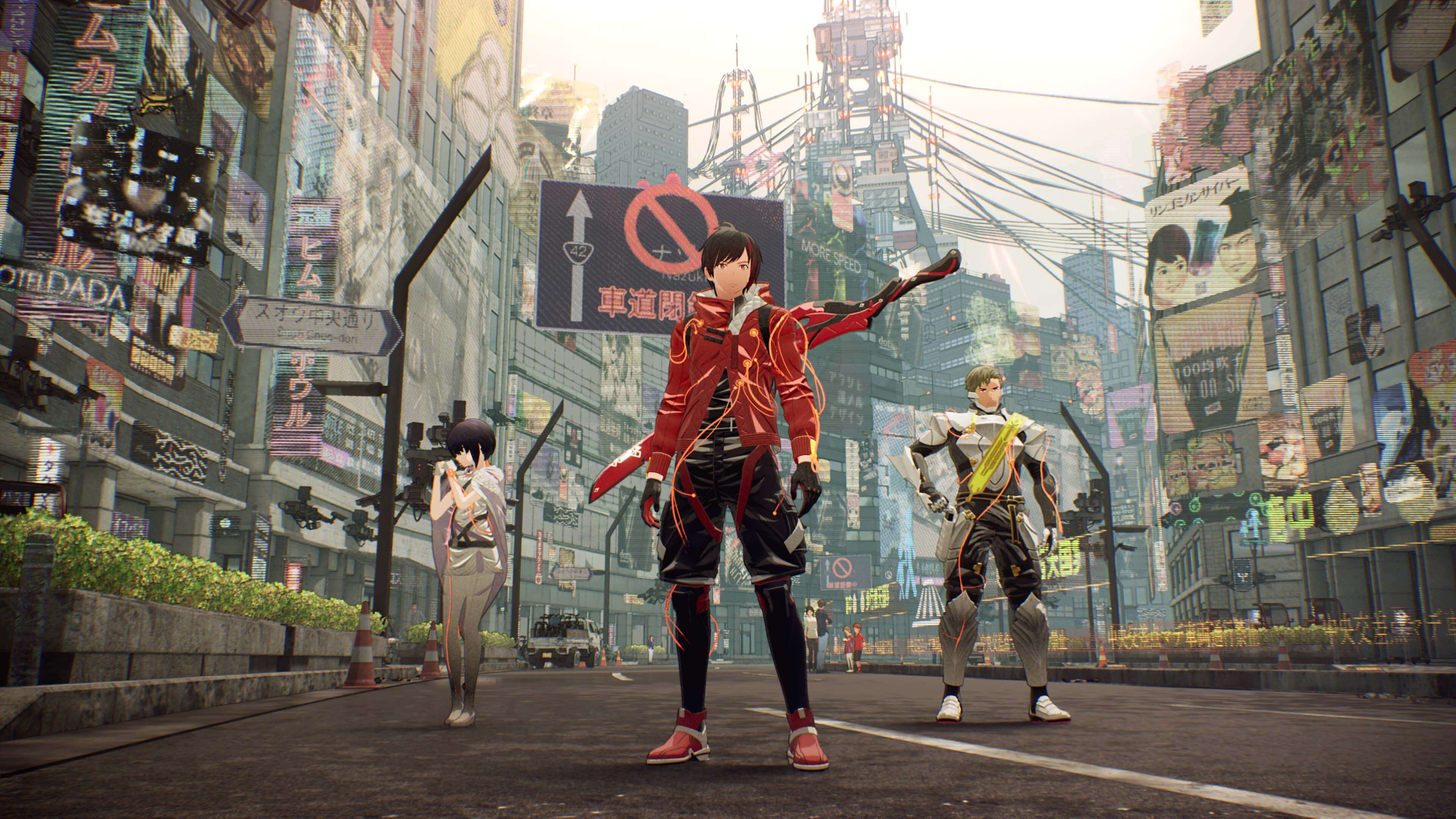 The Ultimate Edition includes the full game, Season Pass, Digital Artbook & Soundtrack, an Attire Set, an Additional Attachment, and Plug-ins. Begin your adventure with either Yuito or Kasane and unlock the mysteries of a Brain Punk future caught between technology and psychic abilities.

Kinetic Psychic Combat – Using psycho-kinetic abilities, the world around you becomes your greatest weapon. Lift, break and throw pieces of your environment to build your attack combos and lay waste to your enemies.

Exterminate the Others – Deranged mutants that descended from the sky, highly resistant to conventional attack methods and defenses. Tormented by the constant pain of their mutation, they seek brains of living organisms to calm their madness.

A Dual Story Experience – Dive into a complex story of bonds, courage and heroism, crafted by minds behind the iconic Tales of Vesperia.