Replay - VHS Is Not Dead

Replay - VHS Is Not Dead

Replay: VHS is not dead is a puzzle/ platform game, set in a movie-based universe. 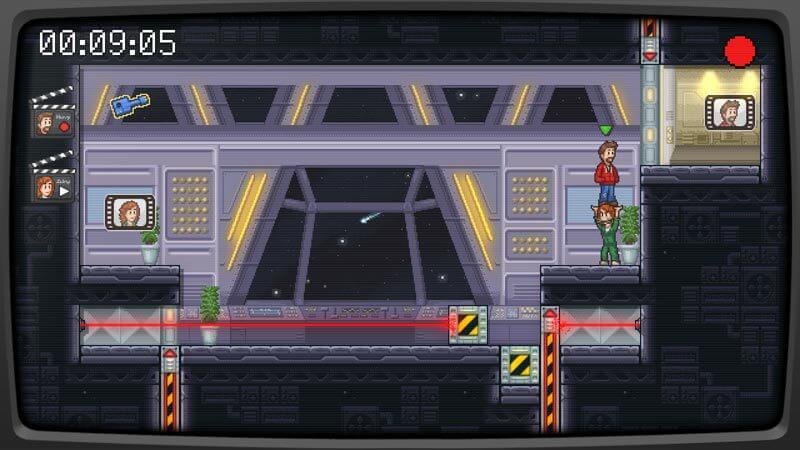 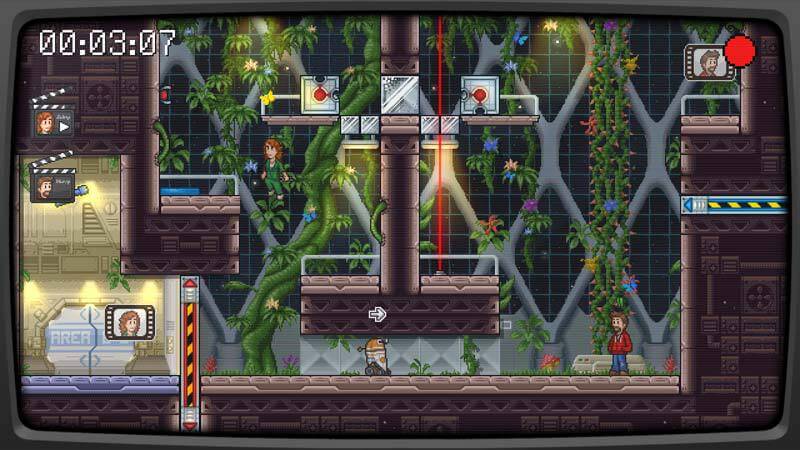 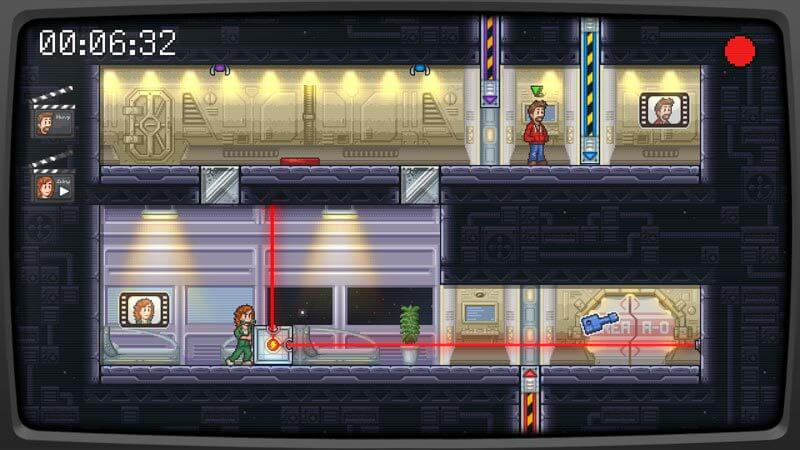 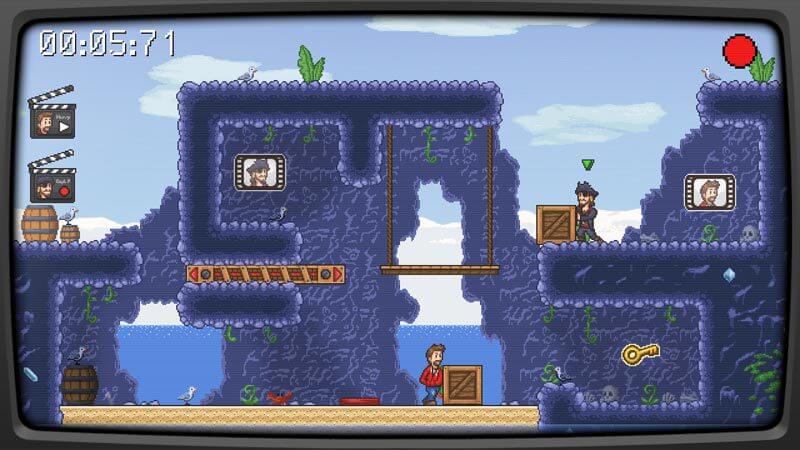 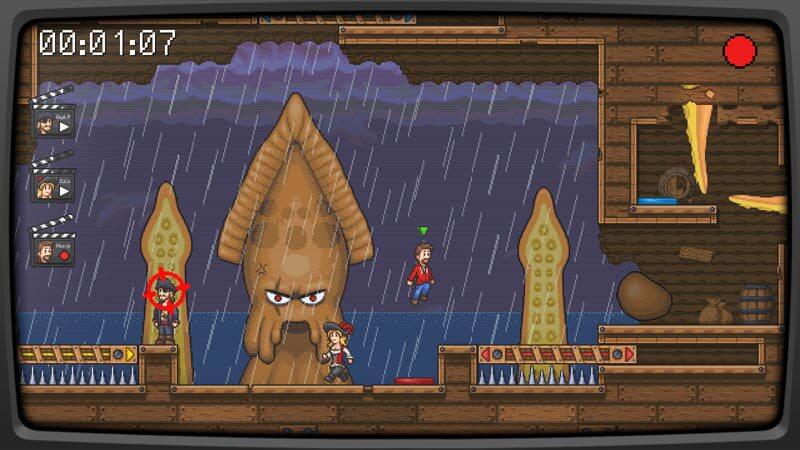 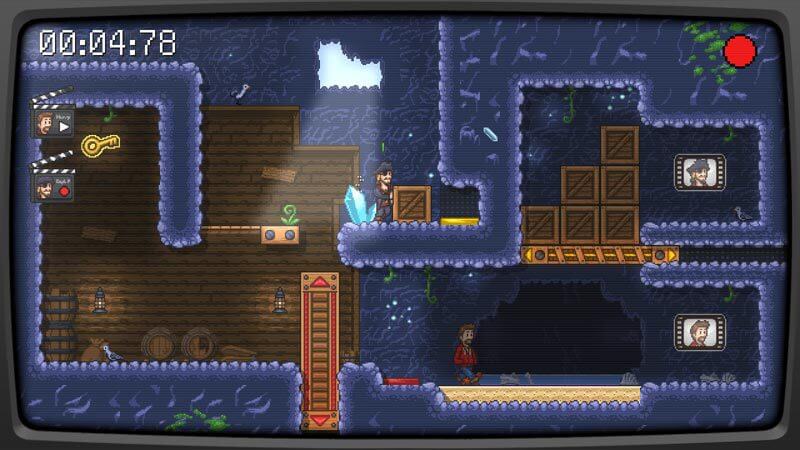 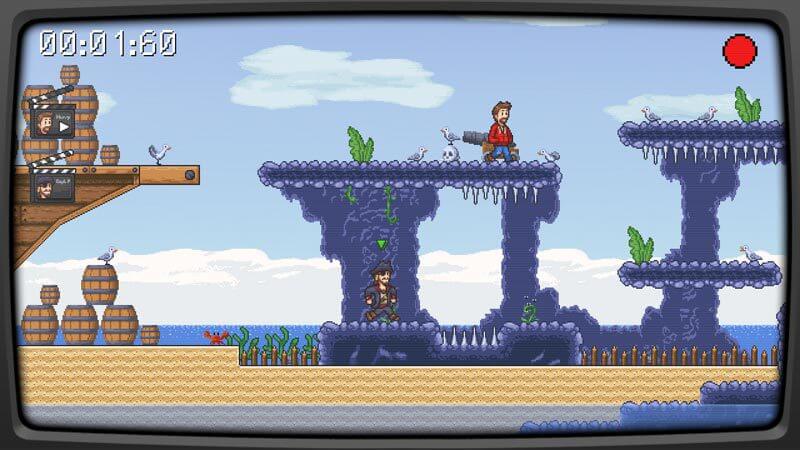 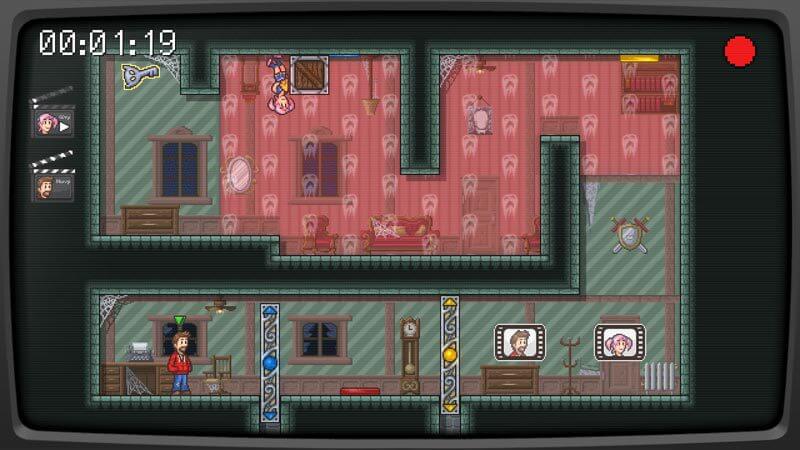 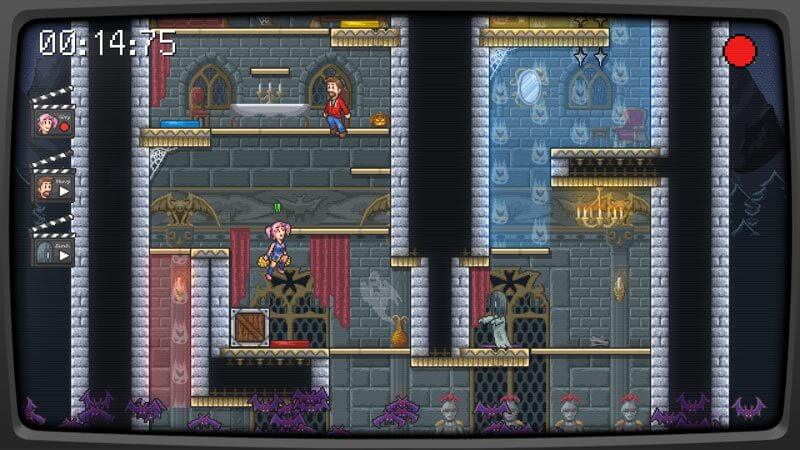 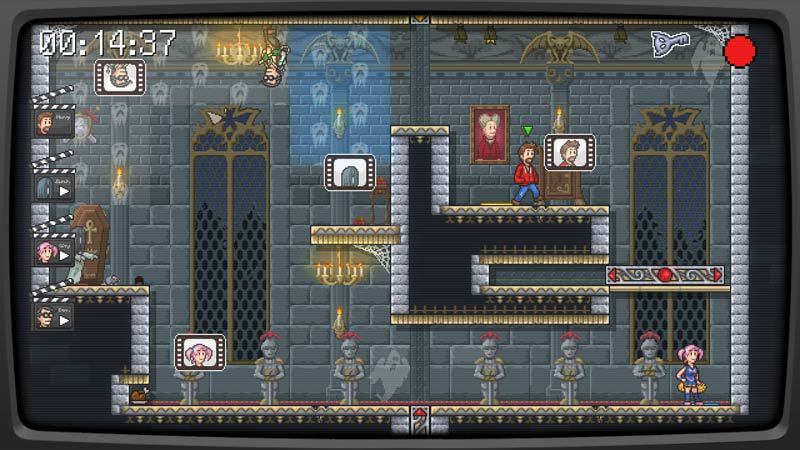 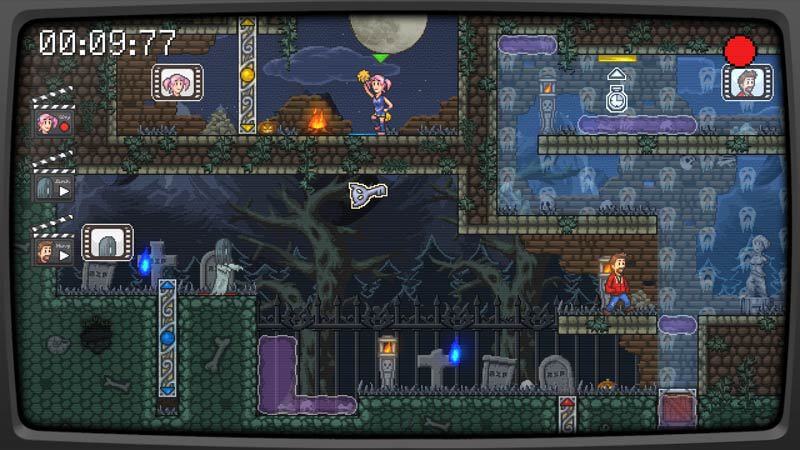 EARN UP TO $0.42 EARN WITH US
NOTICE: Activation key must be used on a valid Steam account, requires internet connection.


ABOUT THE GAME Replay: VHS is not dead is a puzzle/ platform game, set in a movie-based universe. Record your characters’ movements Use the remote control powers to bend time Change character and play again to combine their actions

It is an ordinary Saturday evening for Harvey Hachess as he leaves his favorite video club for a movie night. On his way back, he gets caught in the middle of a rain and a threatening storm. Suddenly, he’s hit by a lightning strike! Knocked out for few minutes, he goes on as if nothing had happened.

Once home, Harvey gets comfortable and plays a video tape, a bag of popcorn in one hand and the remote control in the other one. But something seems wrong as he realize that some scenes are missing from the movie! He puts in another tape, same result… He, then, checks all his cassettes one by one but stays out of luck.

As the last tape was ejected, the VCR made a strange sound and the screen lightened up. Harvey founds himself sucked into the TV. He finds there a great opportunity to re-record all the tapes without risking the loss of his Video Club membership.

Each movie contains several scenes to re-record. In order to complete them, each character will have to finish their respective level. With his remote, Harvey controls the timing. He has to play and replay all the actions from the cast in order to obtain a perfect staging.