Continue your mission on Mars with the Red Solstice 2: Survivors Season Pass! Get access to all released and upcoming DLCs and experience new story lines, new classes, new maps and much more! 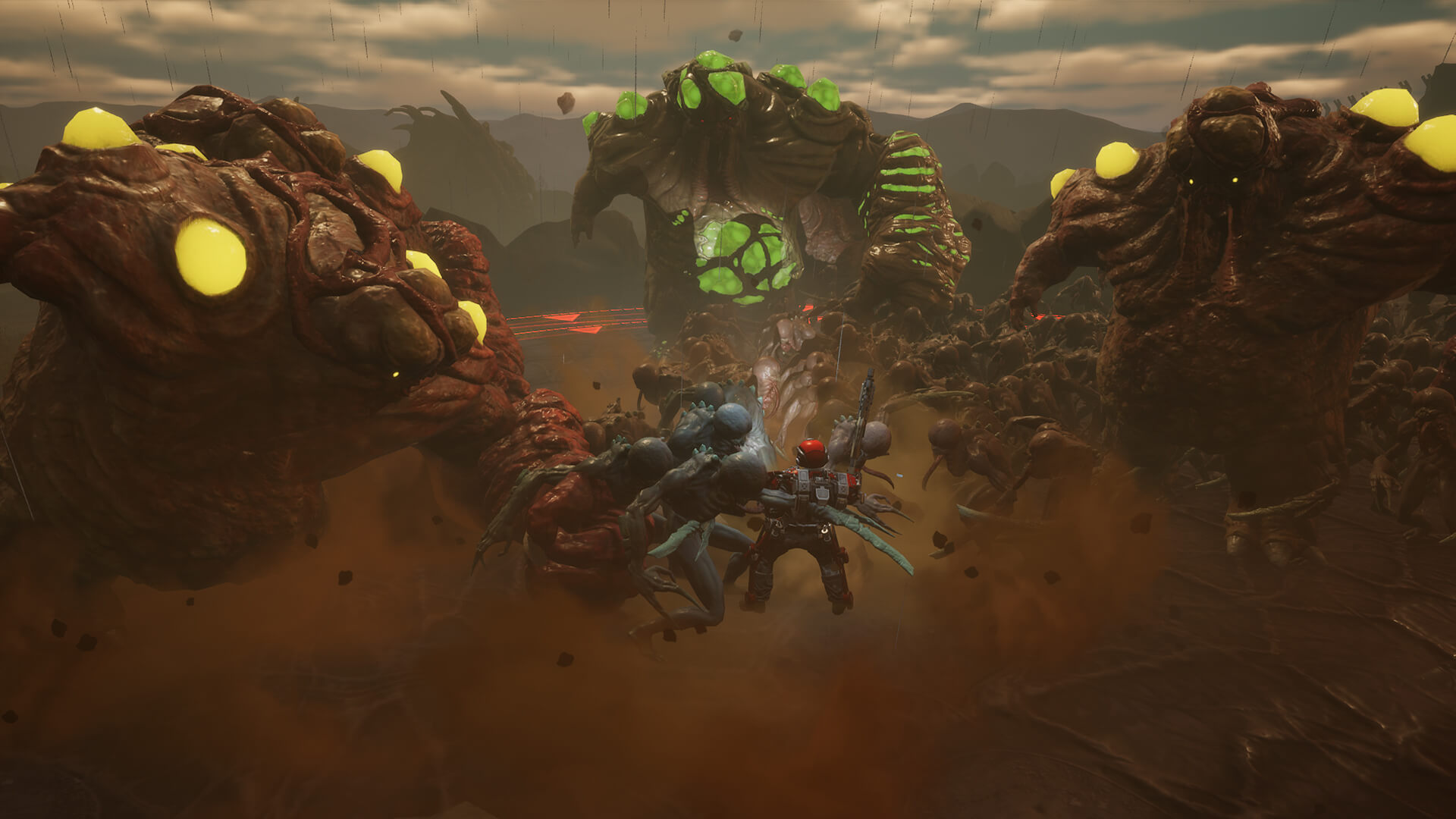 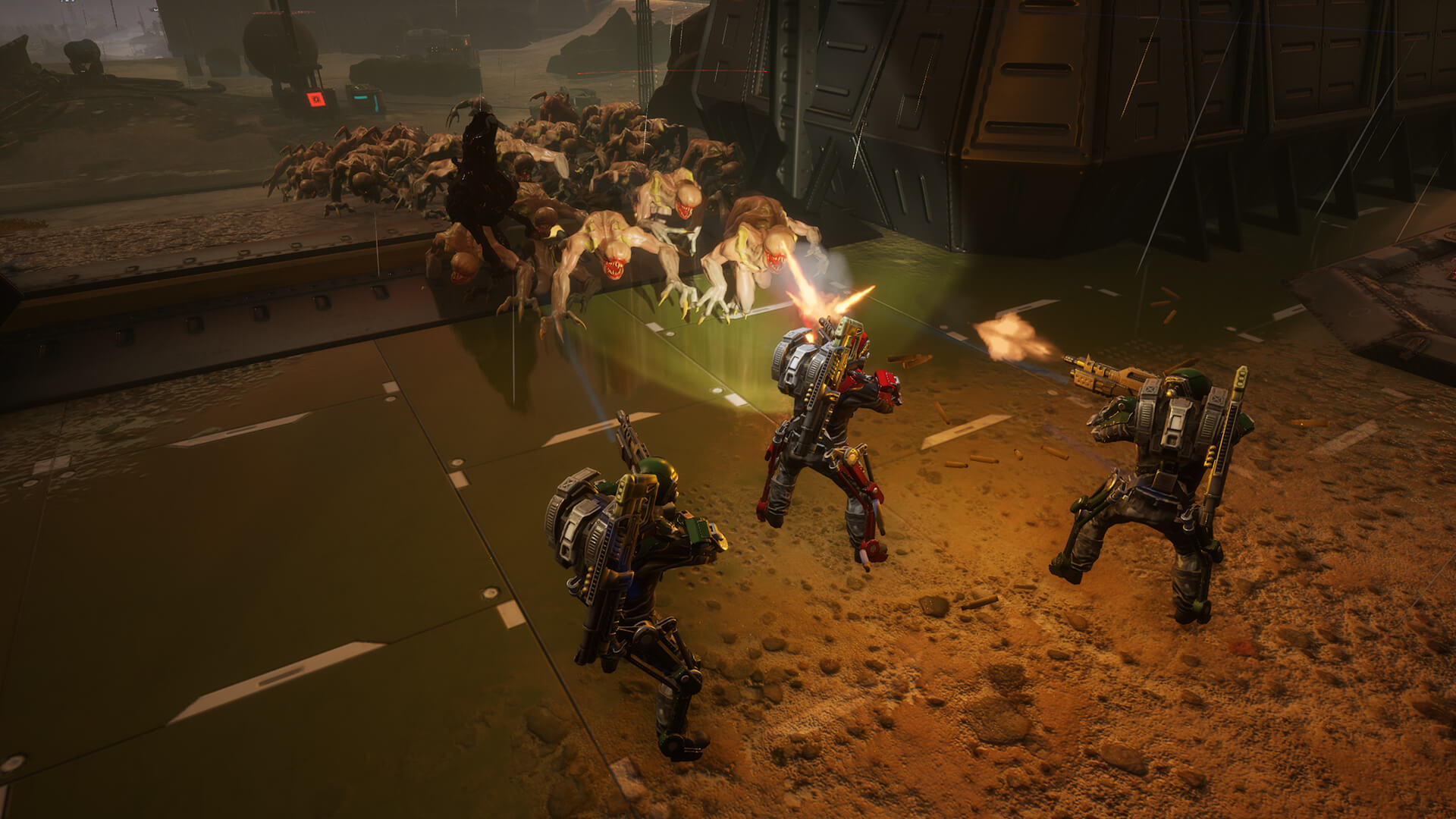 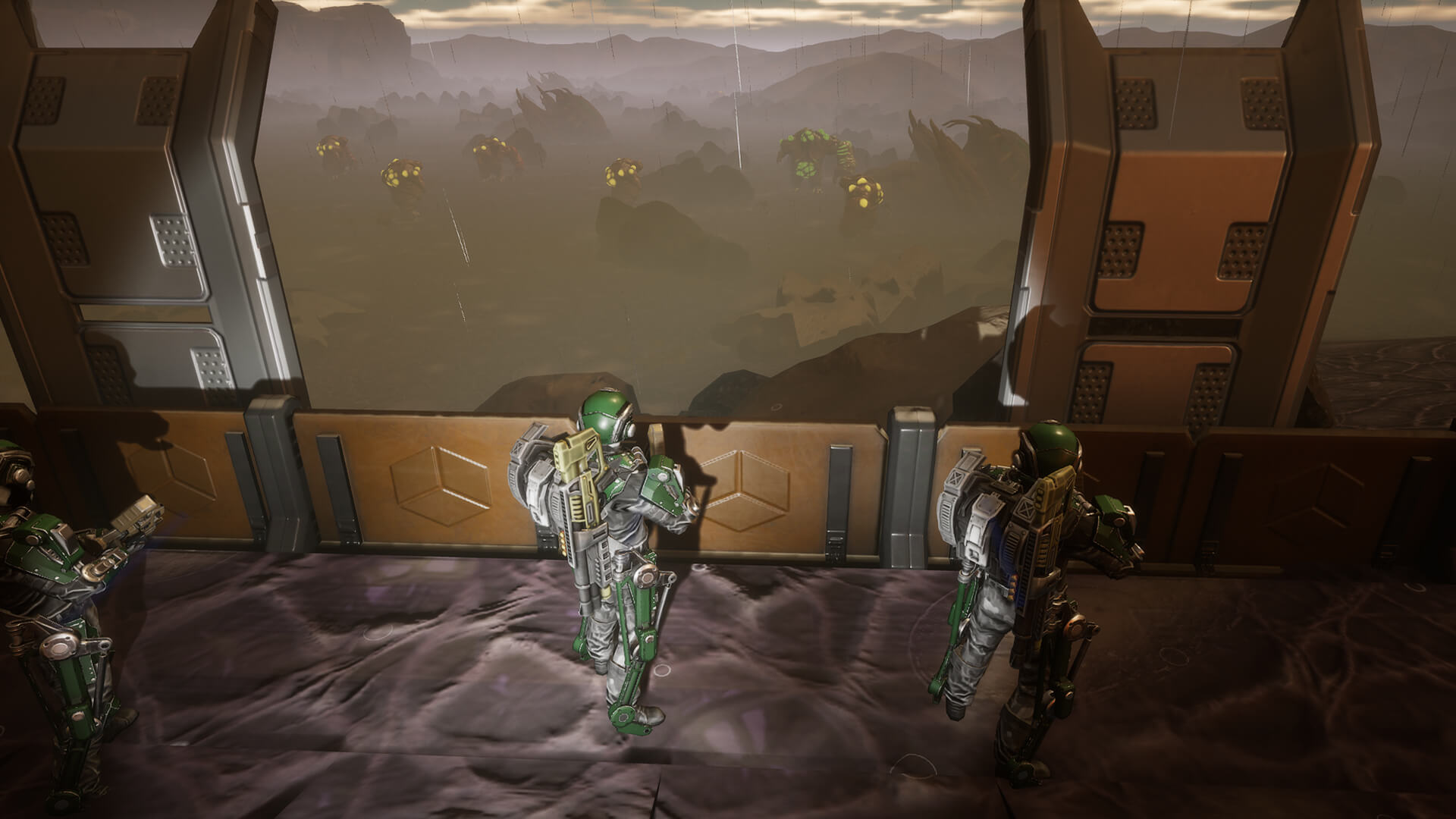 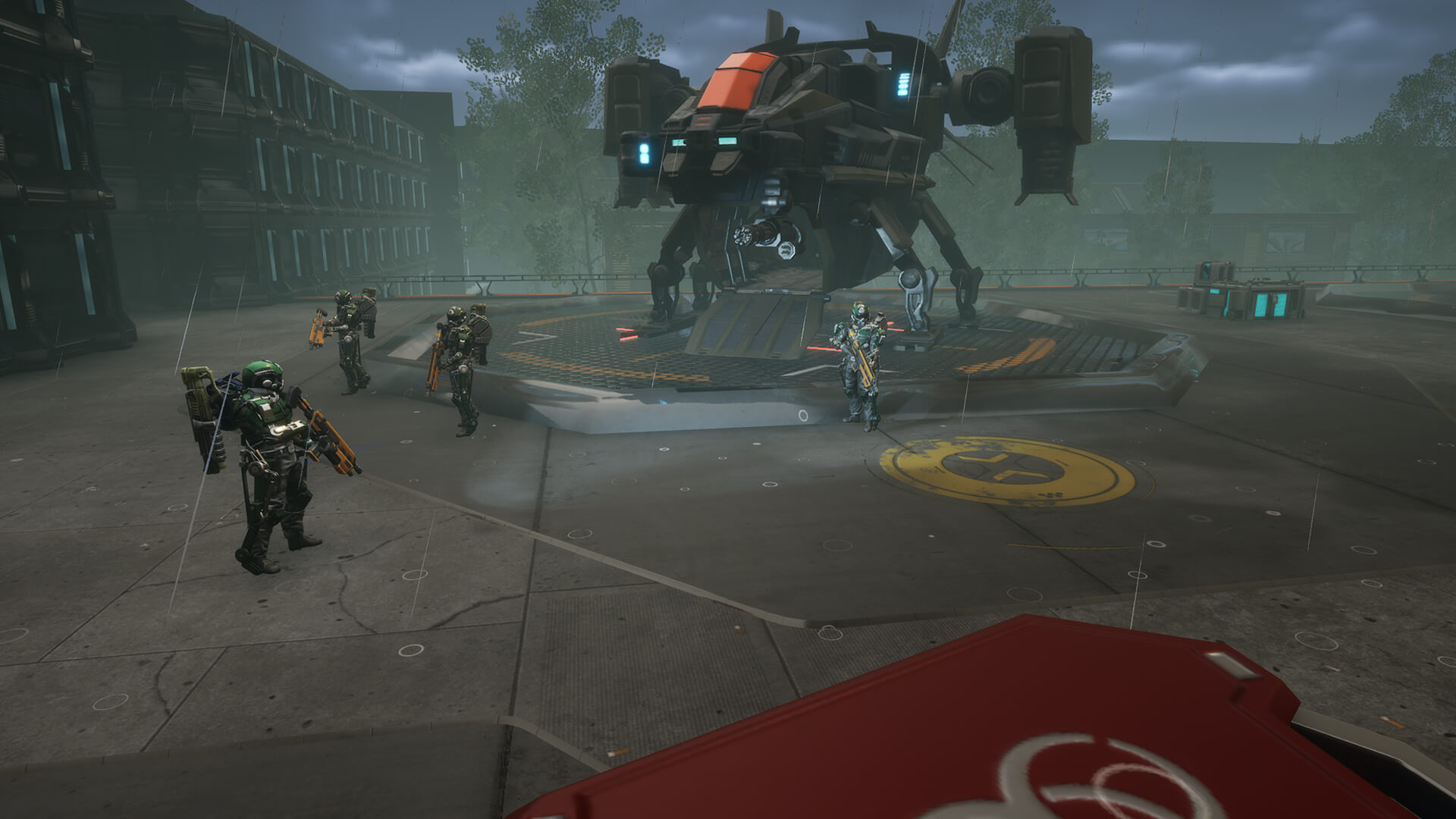 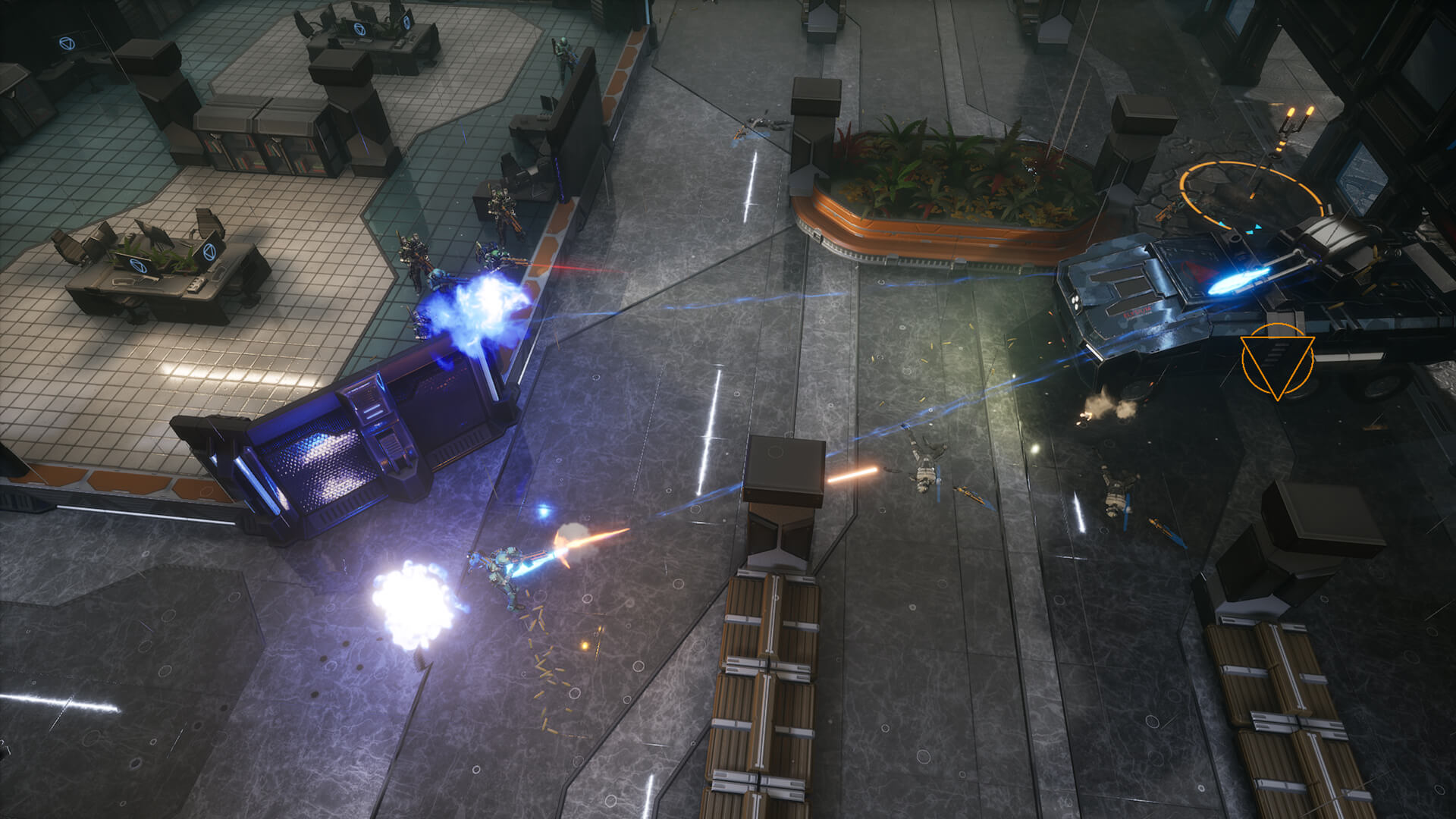 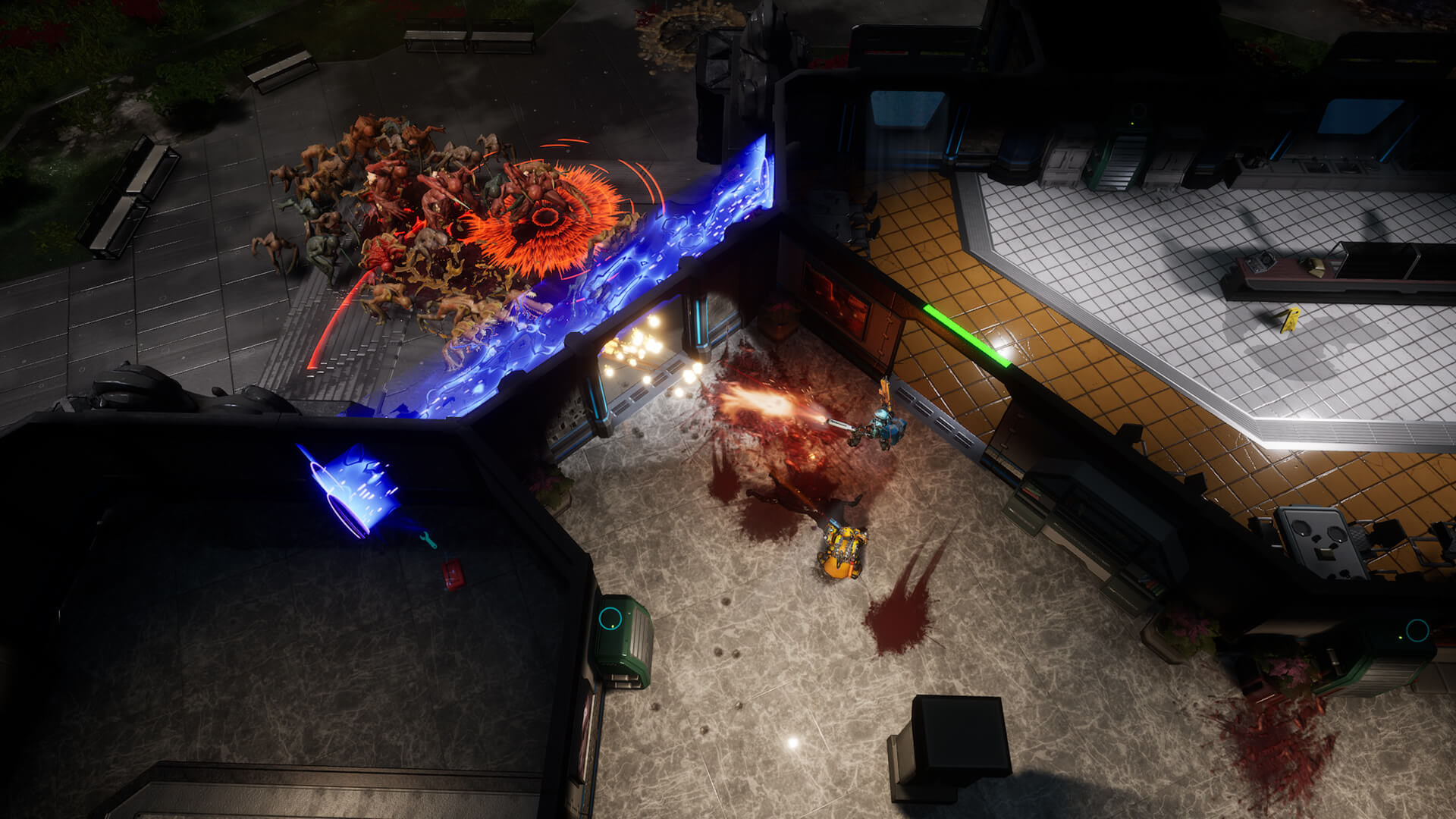 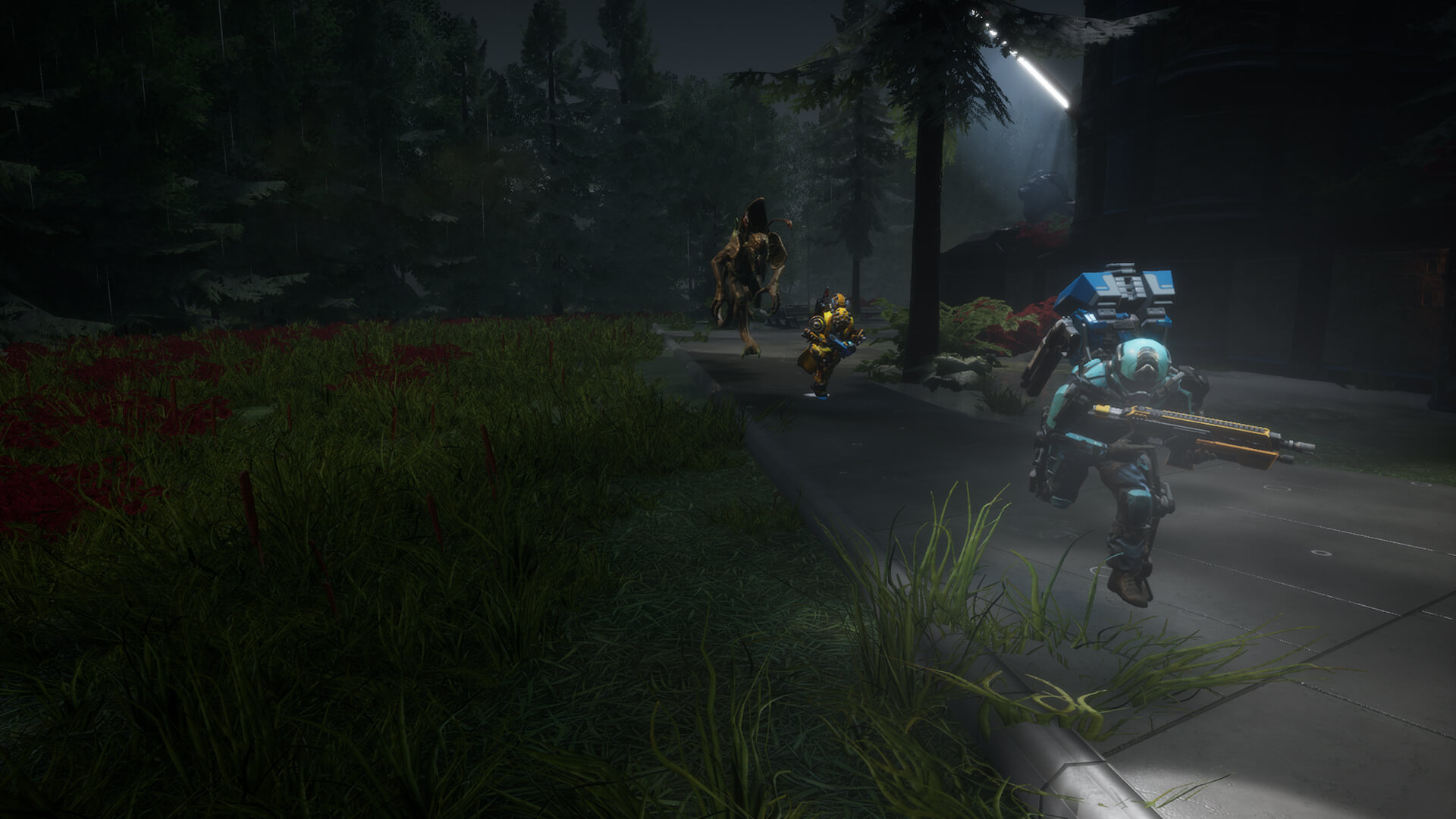 Continue your mission on Mars with the Red Solstice 2: Survivors Season Pass!

Get access to all released and upcoming DLCs and experience new story lines, new classes, new maps and much more!

(Does not include the full game Red Solstice 2: Survivors)

(These items are in-game cosmetics only and are only playable with a purchase of Red Solstice 2: Survivors (sold separately) )

UBAS is a combat exoskeleton with a wide range of firepower and survivability options. Become the walking tank you were meant to be.

The Engineer suit is a master of creating new tactical options and bunkering up. When combined with a UBAS, a powerful combination is born.

A new tech tree will bring improvements to the UBAS and the Engineer suit. You will also have a new super weapon, a new Headquarters mechanic, and various other technologies at your disposal.

Take on the role as Marshal and join Riles and Keller on an adventure you won’t forget! Play though new maps, and meet new characters whose only goal is to live and see the next day. Control the mighty VLAK HQ, a huge train.

The psychic suit introduces new ways to kill the STROL menace. The power of your mind is now a weapon to use against the most formidable foes as you set them on fire, or fling objects into them.

The Condatis group is never alone, and fights in large groups as they lack sophisticated weapons and gear. Enjoy fighting alongside 10+ AI soldiers in many battles, even if their life expectancy is extremely lower than other faction soldiers.

Take the fight to the shadows with new characters and maps. Uncover secrets and explore the dark side of mars while fighting off mutants!

In this secret war, your weapons just don’t cut it anymore. Slap on dual mags, a laser, and halo sight and defeat your foes with extreme prejudice! Each weapon will have upgrades to turn your weapons into true fighting machines.

Upgrade your weapons, enhance your soldiers from lost Elysium tech, and steal other factions research projects.

The corporations have abandoned you, but yet your band of M.E.R.C.S. march on. Your group is scattered and small, but many share your views. However, you're not here to win wars, but to survive. Meet new characters and play new open maps where driving your convoy is the best way to get things done.

The only way to survive is to stay on the move. Thankfully, you have the power of vehicles now! Drive and shoot across the hellscape that is Mars.

Even though your tech will be limited, you can upgrade your vehicles and their weapons to turn them into apocalyptic war machines!