It's 3:00 a.m. Your neighbours are having a loud party. Stop them. Party Hard is tinyBuild's award-winning stealth strategy game about ruining parties by any means. 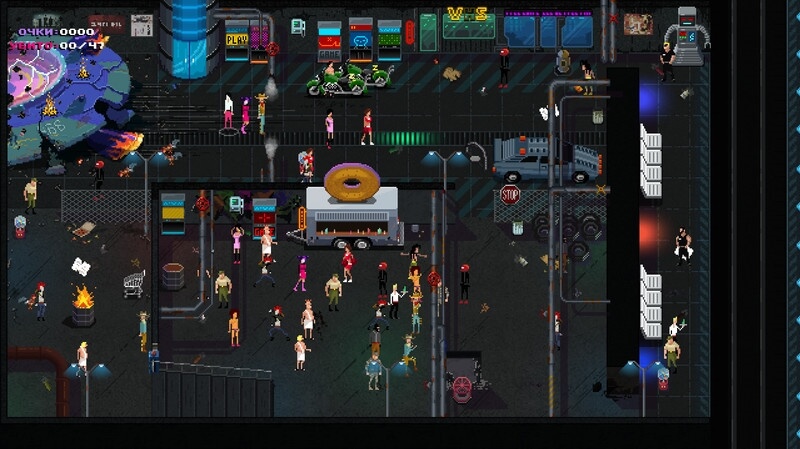 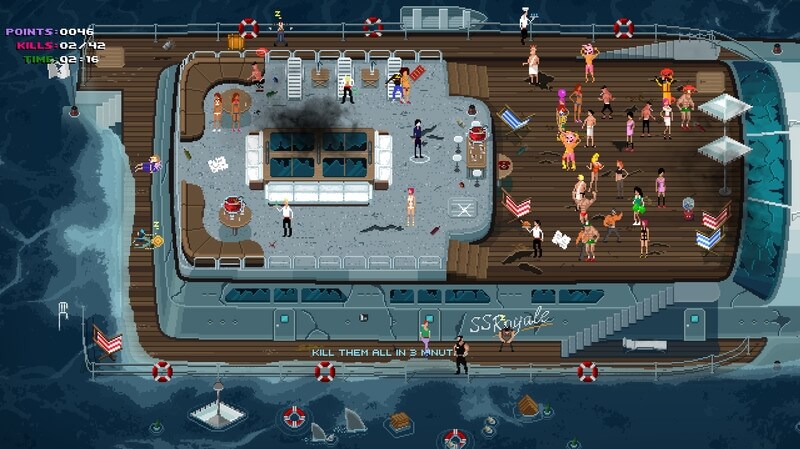 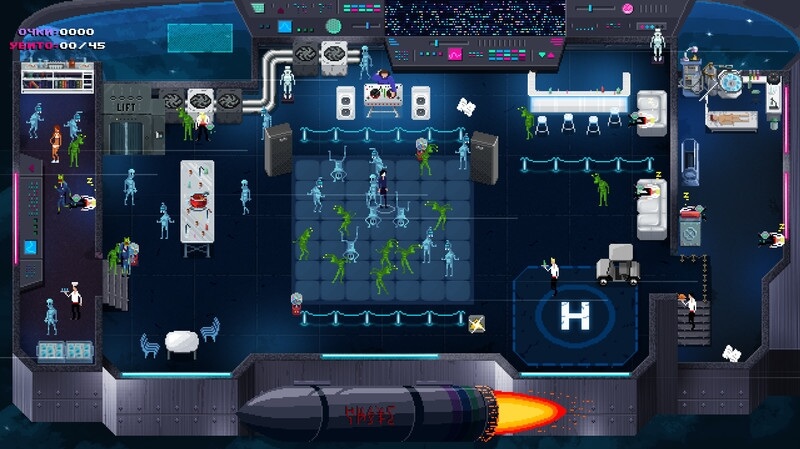 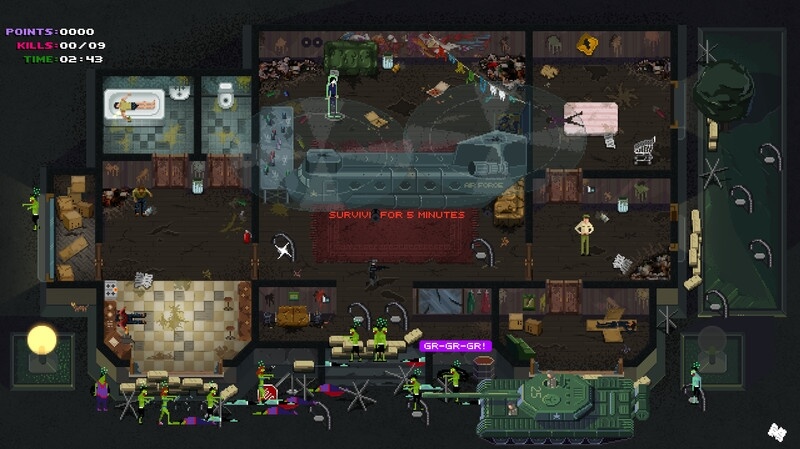 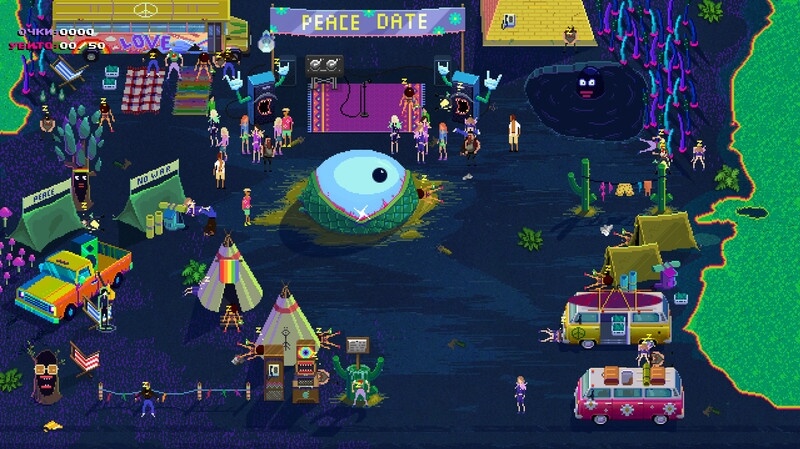 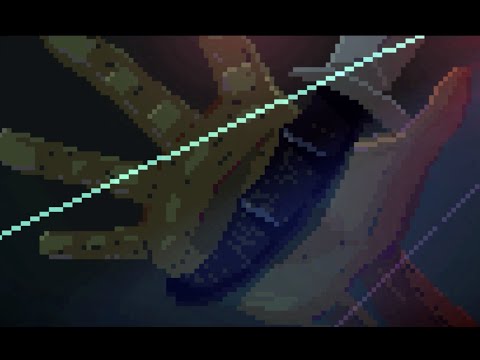 NOW WITH LOCAL CO-OP! In Party Hard, you play as someone who is really tired of their neighbours having loud parties. Instead of calling the police, you decide it’s a better idea to take everyone down using your faithful knife and the environment. The story of this tactical strategy follows a series of killings at parties throughout the USA.

The developers used to work mostly on casual, family-friendly games until they participated in a game jam, making the first prototype for Party Hard. TinyBuild backed up the original authors, Pinokl Games, to create a full version that is now on Steam!

Party Hard has semi-procedurally generated environments and focuses on unique ways of killing people. In the greatest traditions of stealth games, your main goal is not to get caught while silently picking off unsuspecting victims one by one. Dancing and blending in in a suspicious situation is key.

- 19 unique levels with random variations on each one

- Use traps, cause explosions, become a ninja

- Special random events, like a bear coming in and killing everyone for you

- Trigger the DEA, SWAT, paramedics or firefighters to come and ruin the party

- The guy who wants to get some sleep

- The ninja who is fast, stealthy, has a smoke bomb, but shouldn't be seen

- The cop who can carry bodies around without suspicion, and frame innocent people

- The girl who can knock people out

- The butcher who has a chainsaw

- Play the game live on Twitch and let your viewers impact what's happening!

Yes, you can let your Twitch viewers mess with you while you’re playing Party Hard. They can cause all sorts of chaos like inviting more people to the party, calling in special forces, bringing Sharknados, and more!

Graphics: Integrated with 128mb of vram