Fly with Nyx across the ruins of the ancient Greece in her dangerous search for her dearest friend Icarus. Use the powers of Zeus and the Gods from Olympus and use them wisely in order to help Nyx to complete her epic adventure. 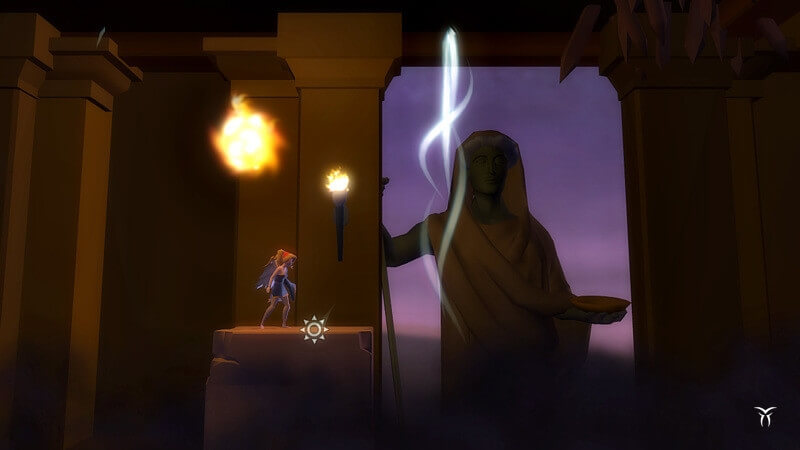 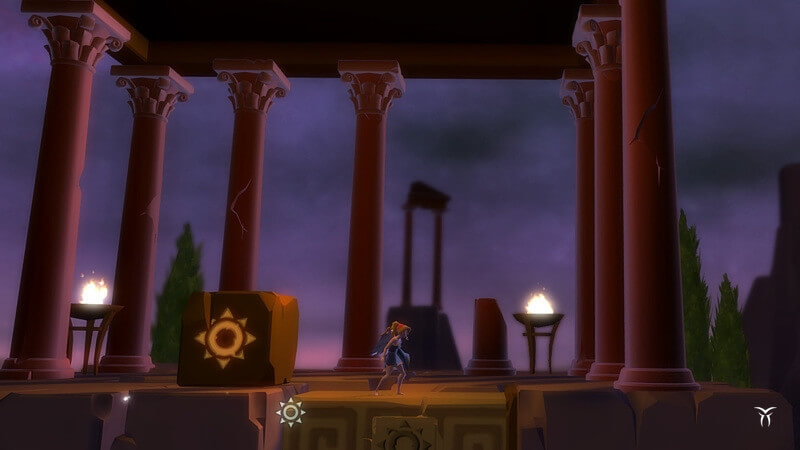 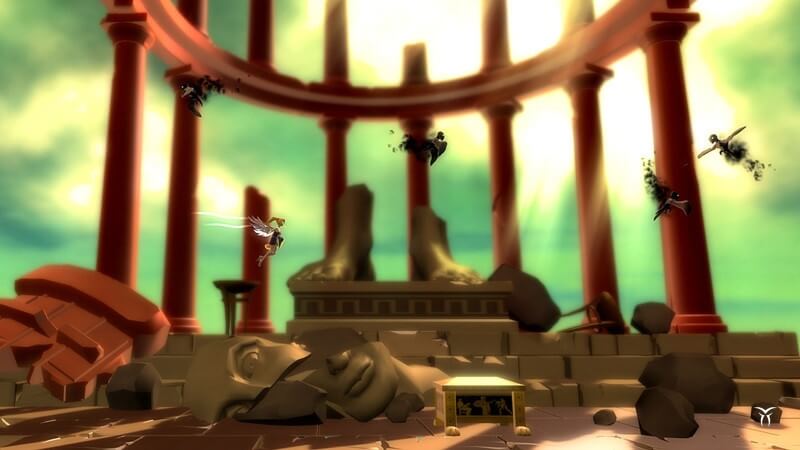 English: HOW TO REDEEM YOUR PSI-KEY:

An unlikely hero is born in Ancient Greece…

NyxQuest is a story of friendship and mysticism told through addictive Jump´n Fly Gameplay.

On her Quest to find her friend Icarus, the winged girl Nyx leaves her Palace in the Sky to travel through the ruins of Ancient Greece. The world around her has become an apocalyptic wasteland, but the Olympian Gods stand by her side to aid her on her path.

Throw Lightning like the father of the gods himself, order the Winds to serve you and control the Fire of Helios. Fight against Hydras, surf burning dunes, and use your powers to solve mind-bending environmental puzzles. Catch the fire bolts of your enemies and throw them back, even move mountains if you must to help Nyx on her quest to find Icarus.

NyxQuest tells the lovely story about a little winged girl, living in her palace high above the skies. Her friend Icarus – a mortal with wings made of wax and feathers- went missing, after the Titans had sent a giant wave of fire over the entire world. He tried to avoid the deadly fire-wall and flew higher as ever before. In this struggle for survival he forgot the wise words of his father, telling him to stay away from the heat of the sun. Caught between the sun and the destruction below, his melting wings no longer kept him in the air and he shut down to earth. Now Icarus is lying somewhere in the mountains of the Olymp helpless and alone!

Nyx missing her one and only friend starts her search for him and steps down into the world of the mortals. Here in this ruined place she faces dangers never seen before. Burning Sands and dusty rocks build a dangerous and deadly environment. But not only that! Ancient creatures of the past have made their way out of Hades. Hordes of Harpies are flying through the air and beneath the dry sands even more dangerous creatures wait for careless victims.

The gods of the Olymp have not forgotten little Nyx. Because they admire courage and friendship they decided to help the little girl along her perilous way. During her adventures Nyx will learn to use some of the divine powers. Moving Rocks, catching fire-bolts or even control the wind, if the gods are on your side the world is yours. Fighting against the dark creatures and using the powers of the gods Nyx will find her way to the fallen Icarus.

Dangers never seen before lie ahead of her, are you the one to help? Can you face the threads of a world long-forgotten and find Icarus?

A fantastic gameplay constructed around Nyx gives the player always new challenges and logical puzzles. Real physics and beautiful graphics lift the gameplay into a new level of “Jump´n Fly” Games. With each new puzzle comes a new way to solve it. Every power Nyx will be granted offers new ways through the beautiful constructed levels. Grab a rock and ride on it through the burning sands, catch fire-bolts and throw them back on your enemies or even let the winds help you on your way up the mountains. The player always needs to learn how to use the granted powers effectively to make his way forward. Every new level waits with new puzzles, new dangers and ne challenges. In an incomparable way the game develops along with the player and the story.