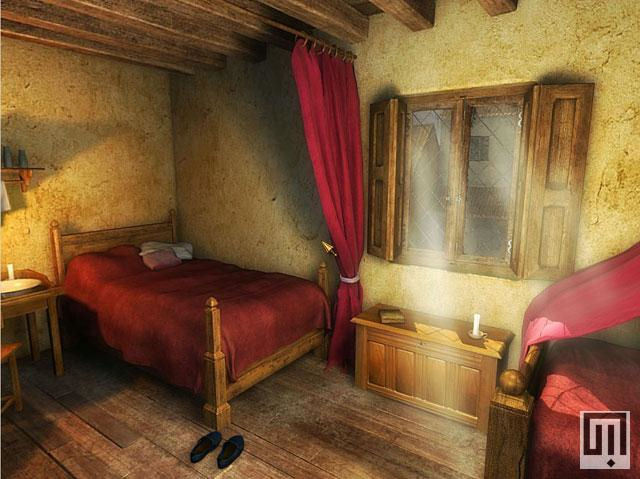 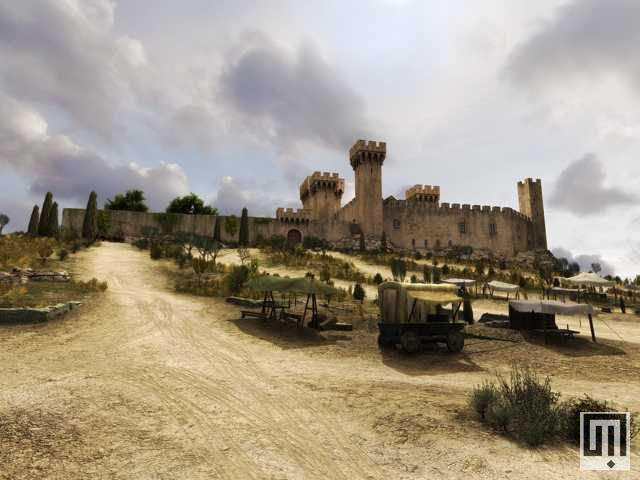 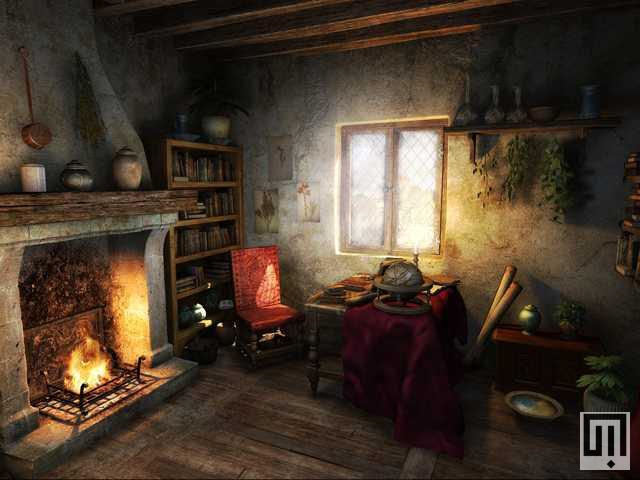 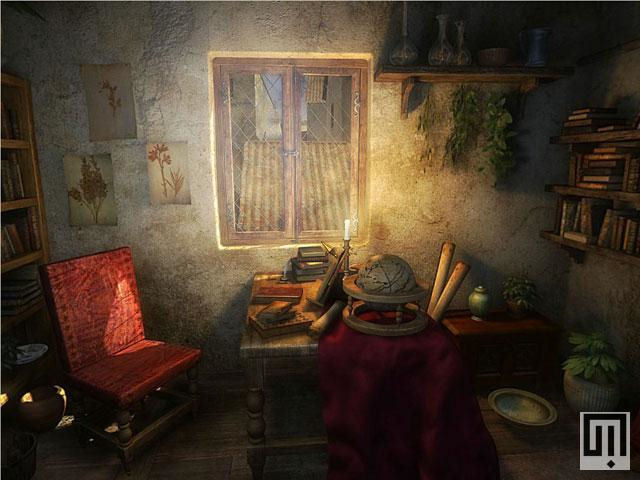 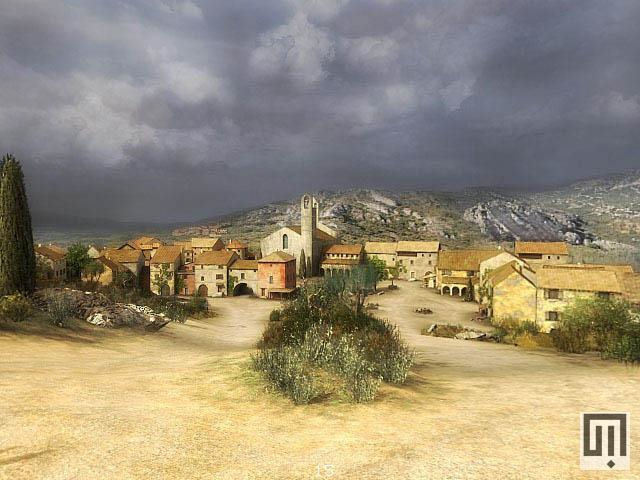 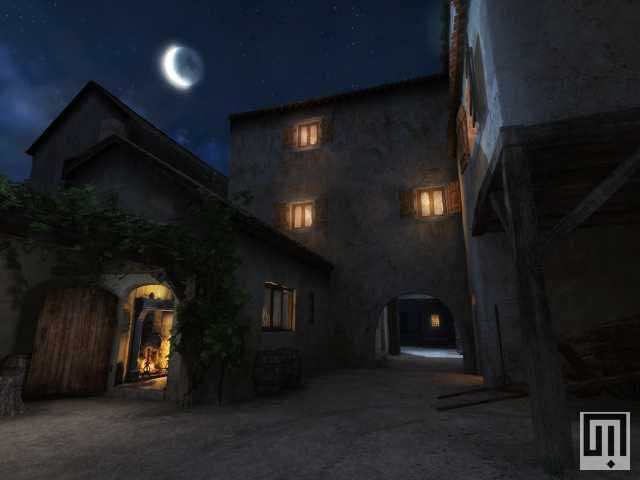 EARN UP TO $0.20 EARN WITH US
ABOUT THE GAME 1566 - Salon de Provence - France...
The court of king Charles IX is making a frand tour of France. Catherine de Médicis, his mother, victim of strange curse, decides to pay a visit to her doctor and astrologer, Michel de Nostre-Dame, better known as Nostradamus.

But he is too fatigued to come to her assistance, and it is his daughter Madeleine, under a false identity, who offers her services to the queen mother...

Between the intrigues of the court of France, which Catherine de Médicis holds in an iron fist, and the prophecies of her father, Madeleine makes her way through this great story of France, the course of which she may influence.