Led by Mielikki, the Beastmaster, the Clan of the Lynx have an exceptional connection with nature. Proud Hunters, their excellent archery skills and unique luring technique are more than enough to ensure the ongoing prosperity of their people. 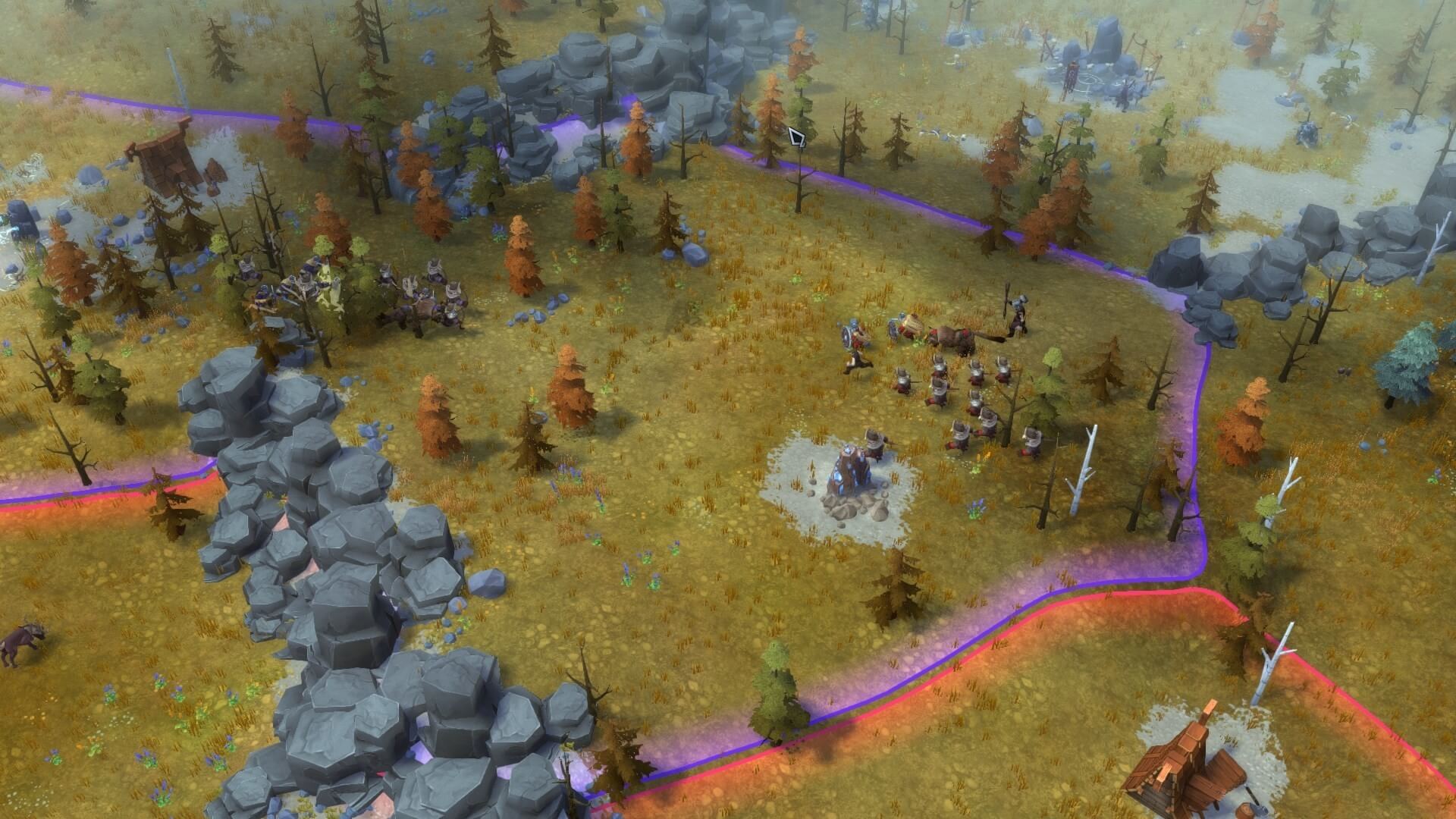 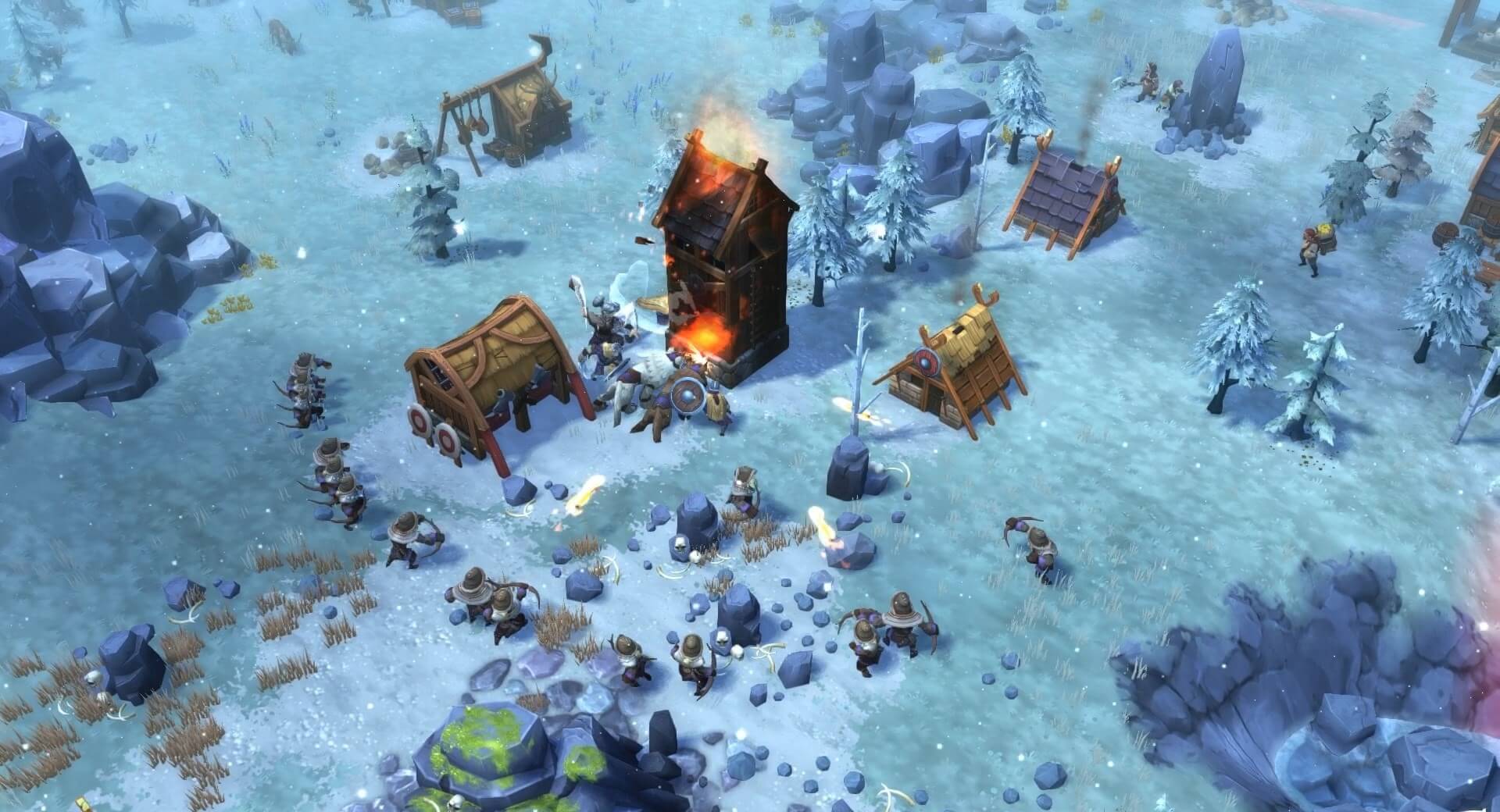 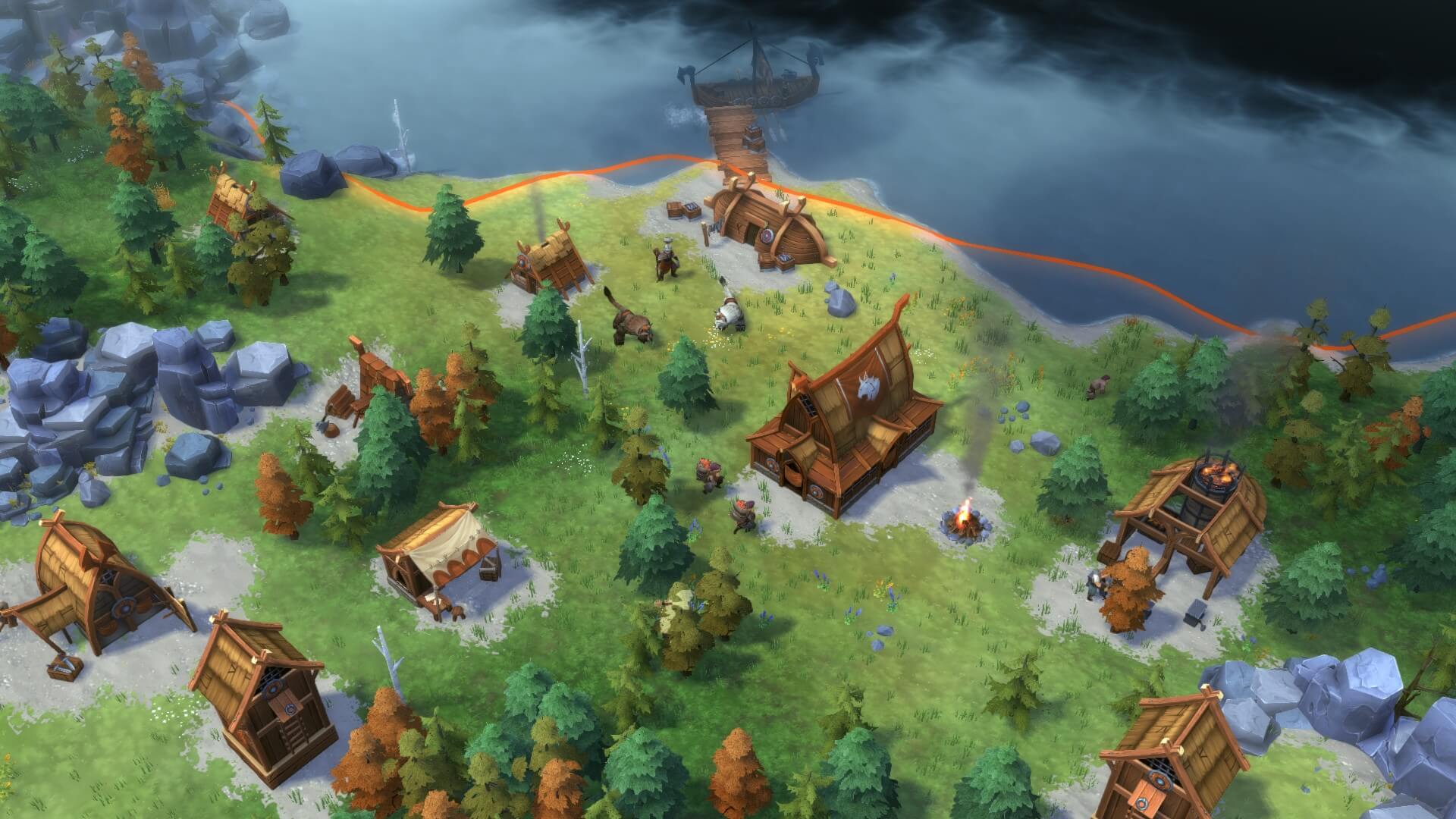 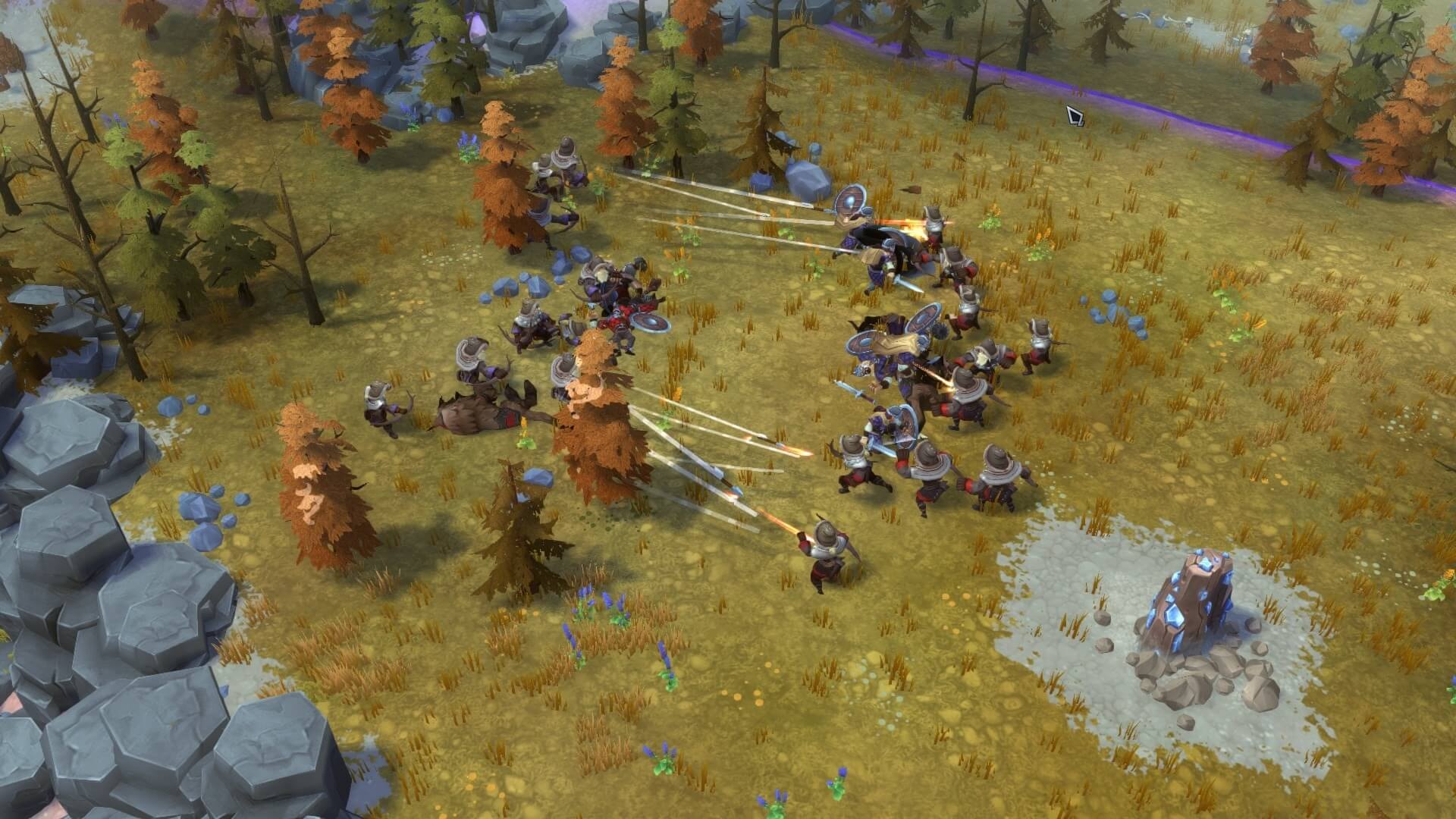 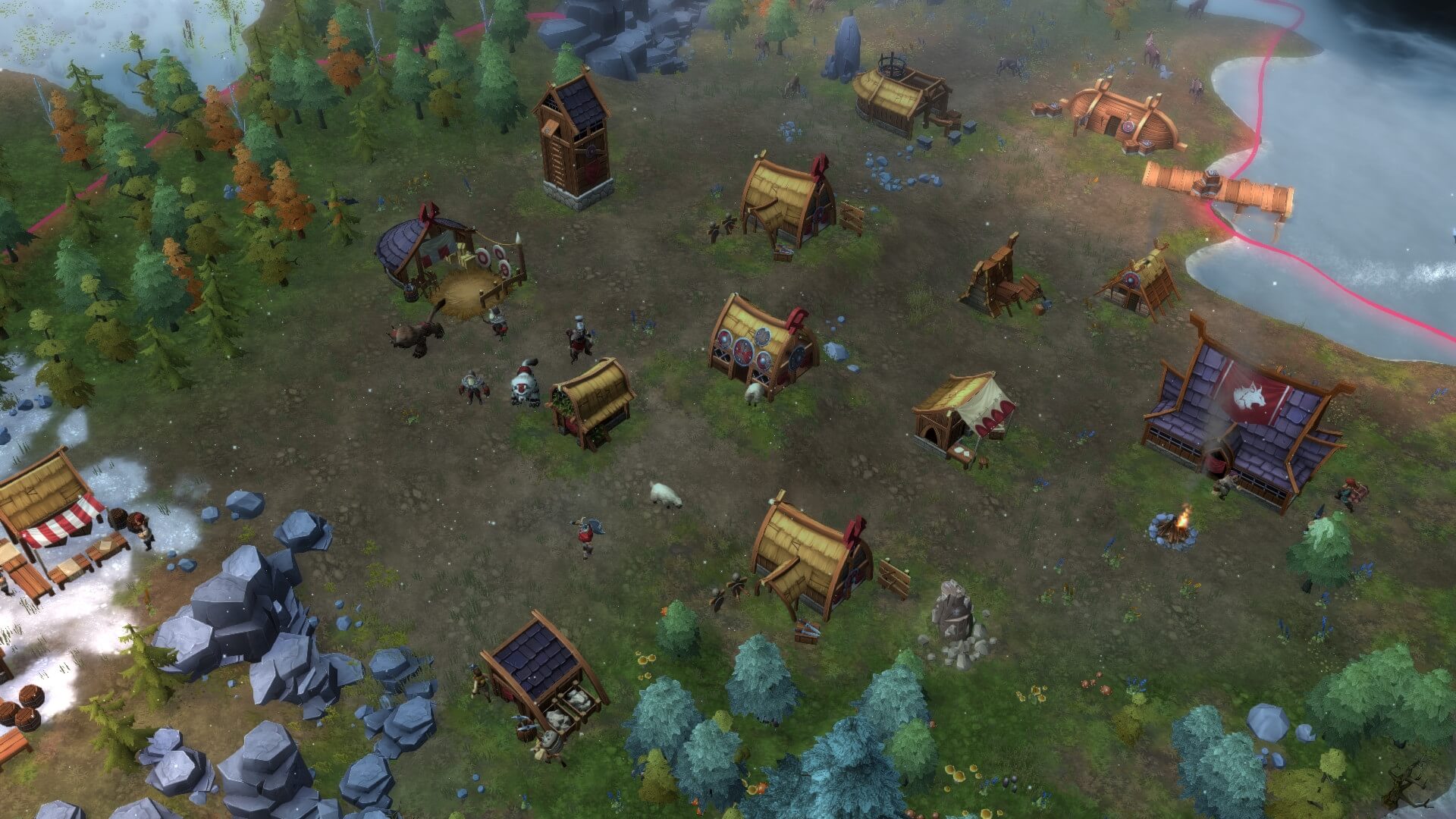 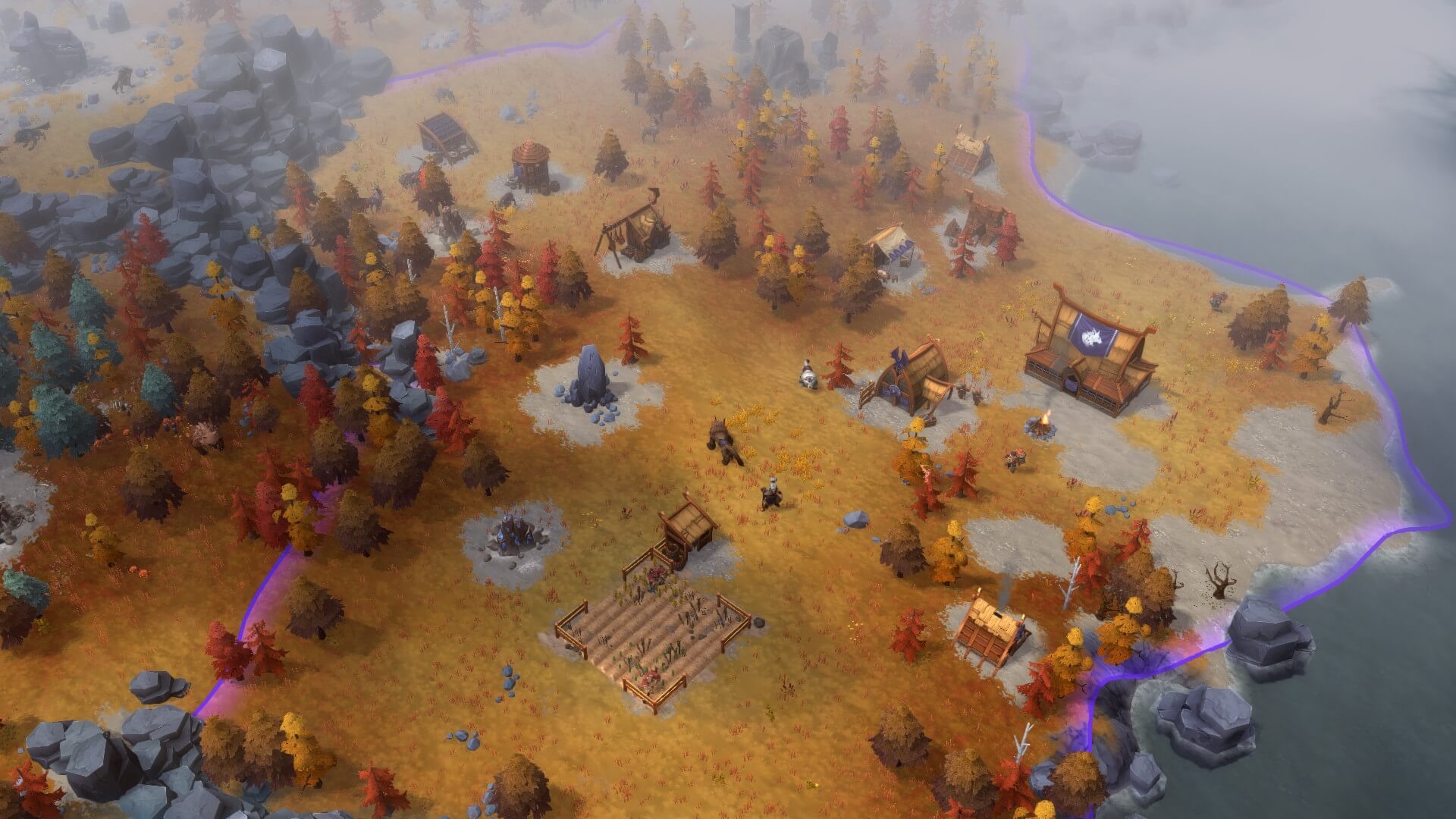 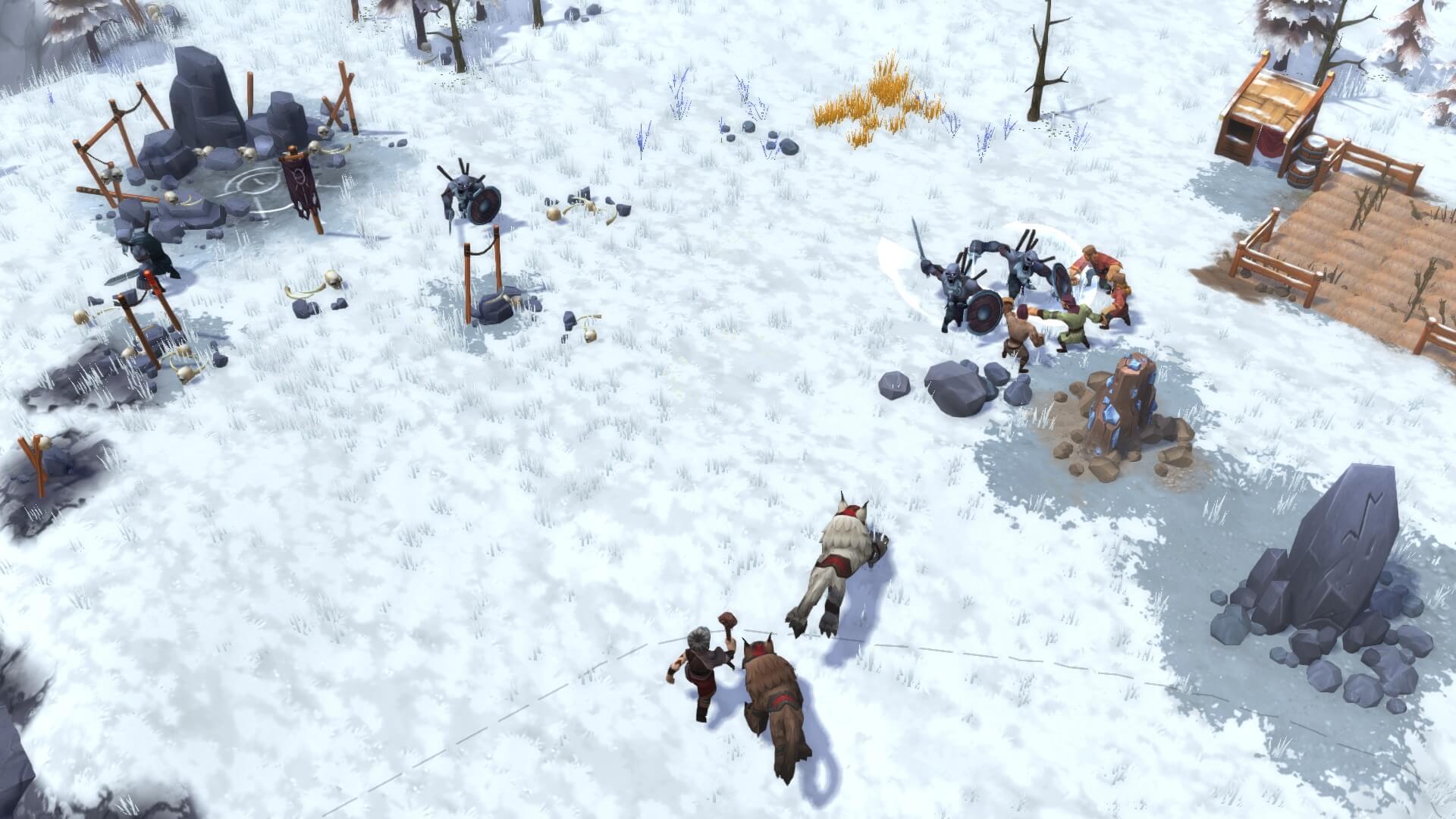 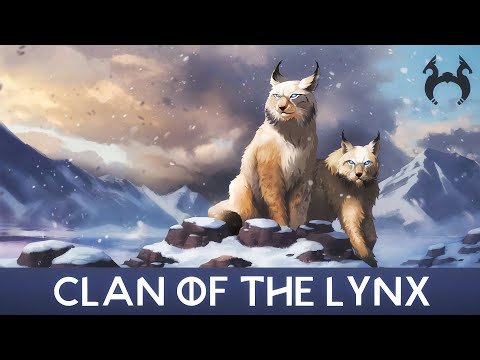 Led by Mielikki, the Beastmaster, the Clan of the Lynx have an exceptional connection with nature. Proud Hunters, their excellent archery skills and unique luring technique are more than enough to ensure the ongoing prosperity of their people.

The Clan adopted the graceful but threatening lynx’s Brundr & Kaelinn when they were just cubs, raising them to serve as the eyes of the clans esteemed leader and a force to be reckoned with on the battlefield.

- You can summon Brundr and Kaelinn to your Training Camp. Mielikki the Beastmaster is weaker than other warchiefs but does not cost iron.

- The Archery Range replaces the Axe Thrower Camp. The Trackers they train are ranged units shooting a wide variety of arrows.

- The Path of the Hunter replaces Military Paths. Spend Hunting Trophies to unlock powerful abilities for Brundr, Kaelinn and the Trackers.

Unlock Mythical Lure for Mielikki. She can place a lure in a zone uncontrolled by enemies, which will periodically attract Mythical animals. They come in higher numbers as time passes.

Unlock the Oskoreia ability for Mielikki. She can recall the last and strongest Mythical animals the clan killed. In their spirit form, they come back for a last rampage on earth.

A fierce huntress in her youth, this proud and capable leader now rules the wildlife of Northgard and sees only through her faithful lynx companions eyes. While her advanced age may limit her effectiveness on the battlefield, she more than makes up for this with her unrivalled command over the wildlife that inhabits these lands who will fight for her and her people without hesitation.

The faithful companions of Mielikke and loyal servants to the Clan of the Lynx.

Brundr is the youngest and more playful brother, and while he may look like an innocent cat, you should never underestimate his fearsome swipes and prowess in combat.

The experienced elder of the two Lynx, Kaelinn has seen a lot and seeks to protect his younger brother and the people of the clan from the dangers that the land of Northgard presents.