A fast paced multiplayer shooter that pits aliens against humans in a strategic and action-packed struggle for survival! 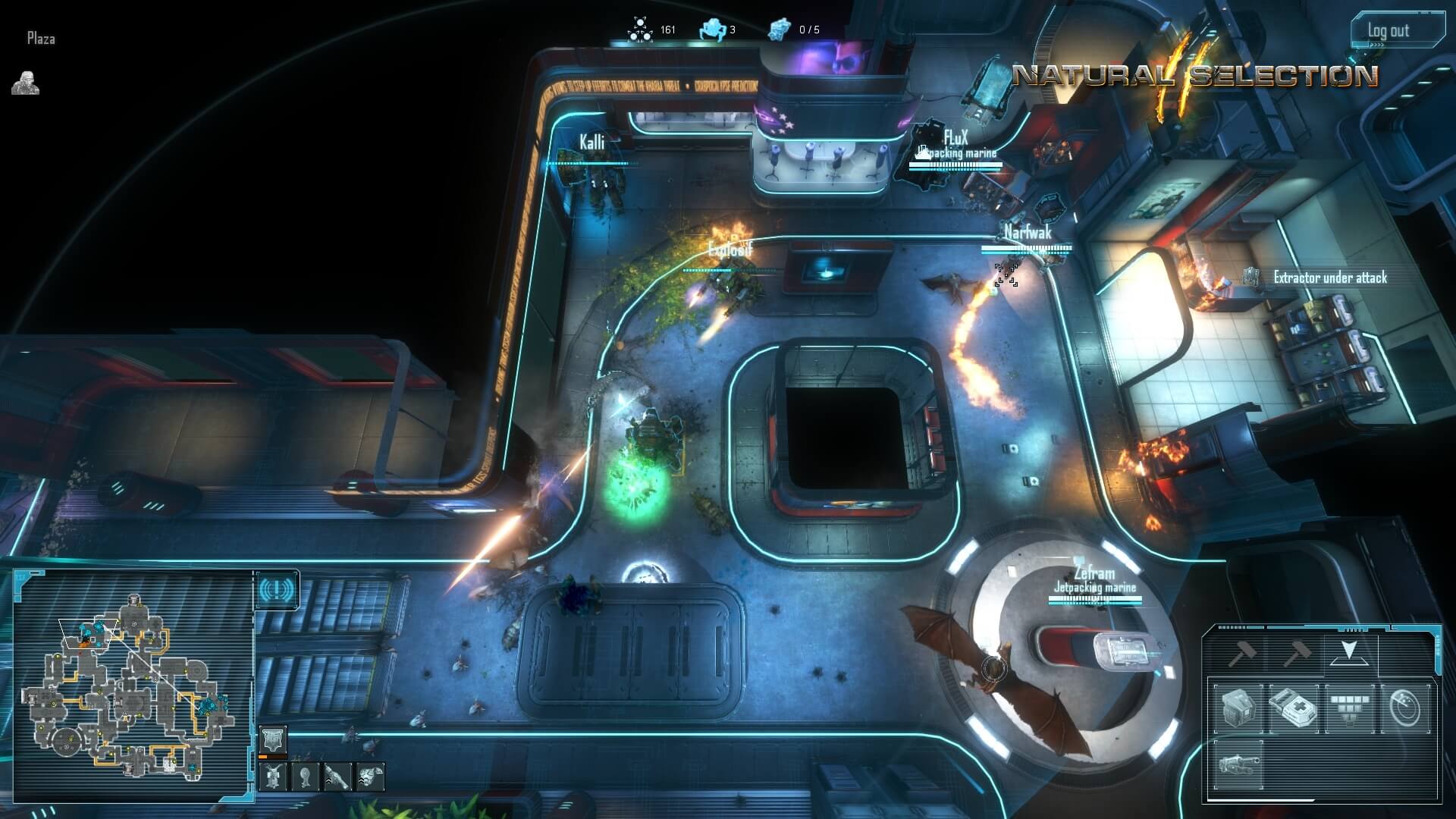 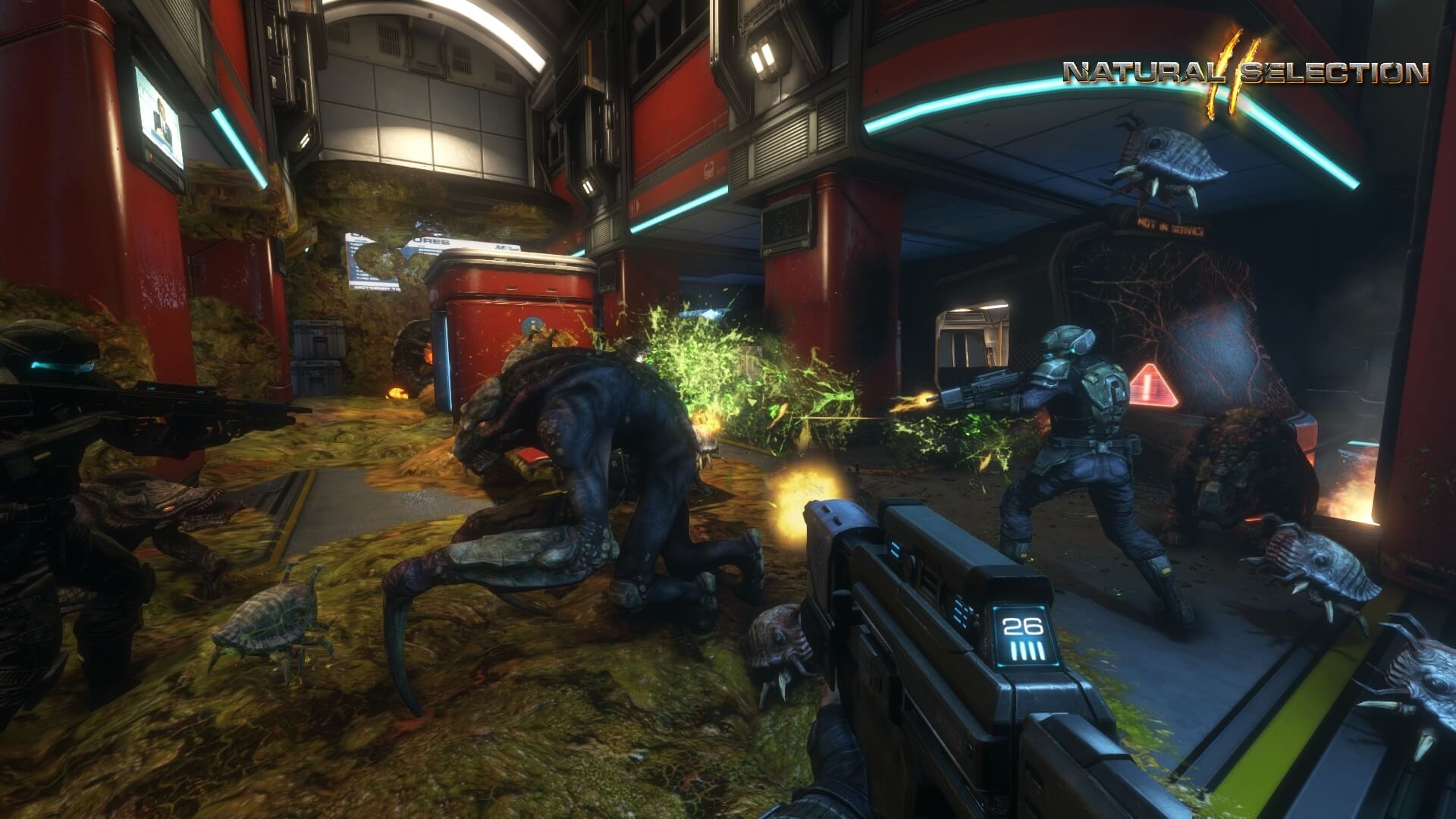 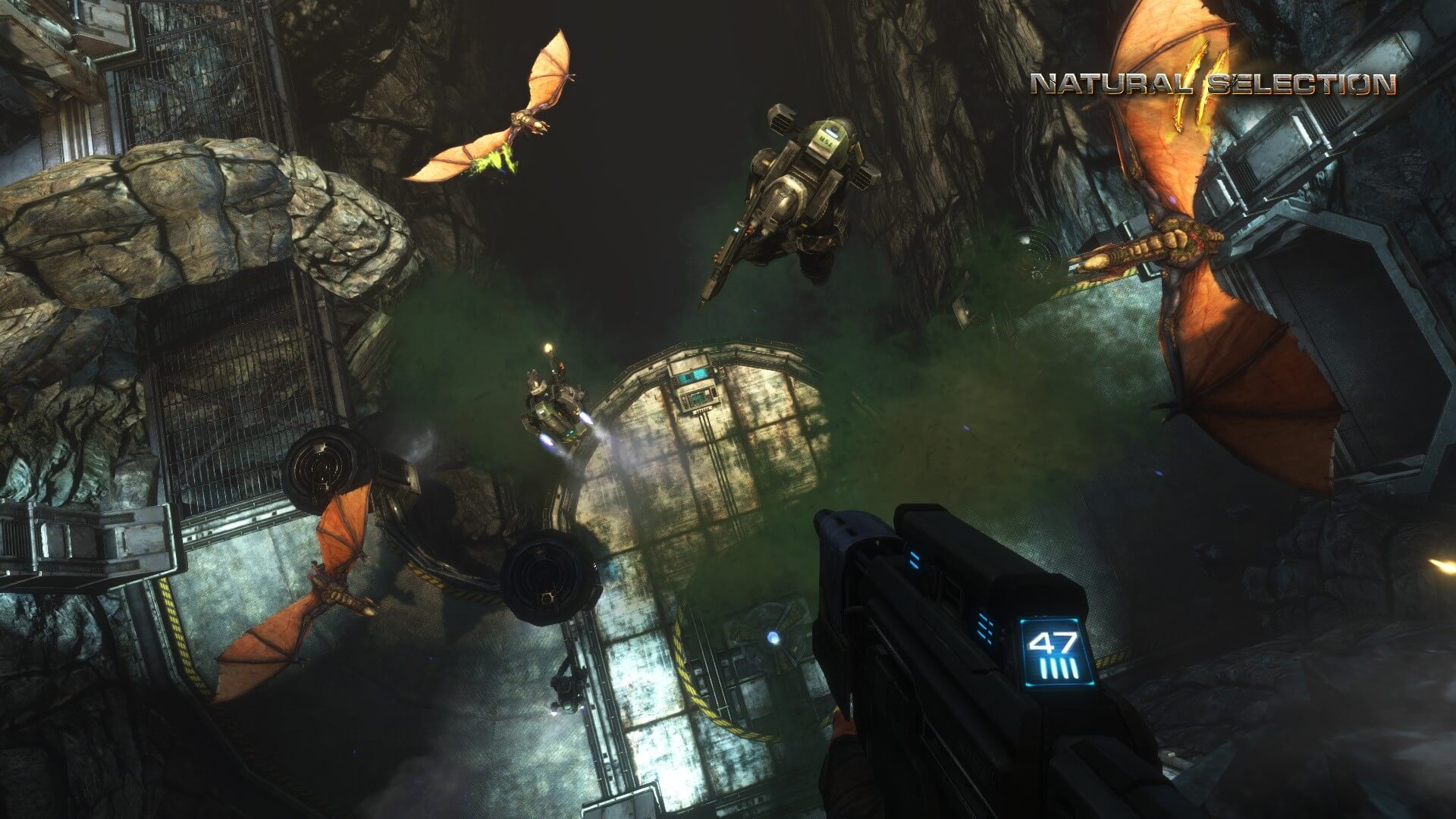 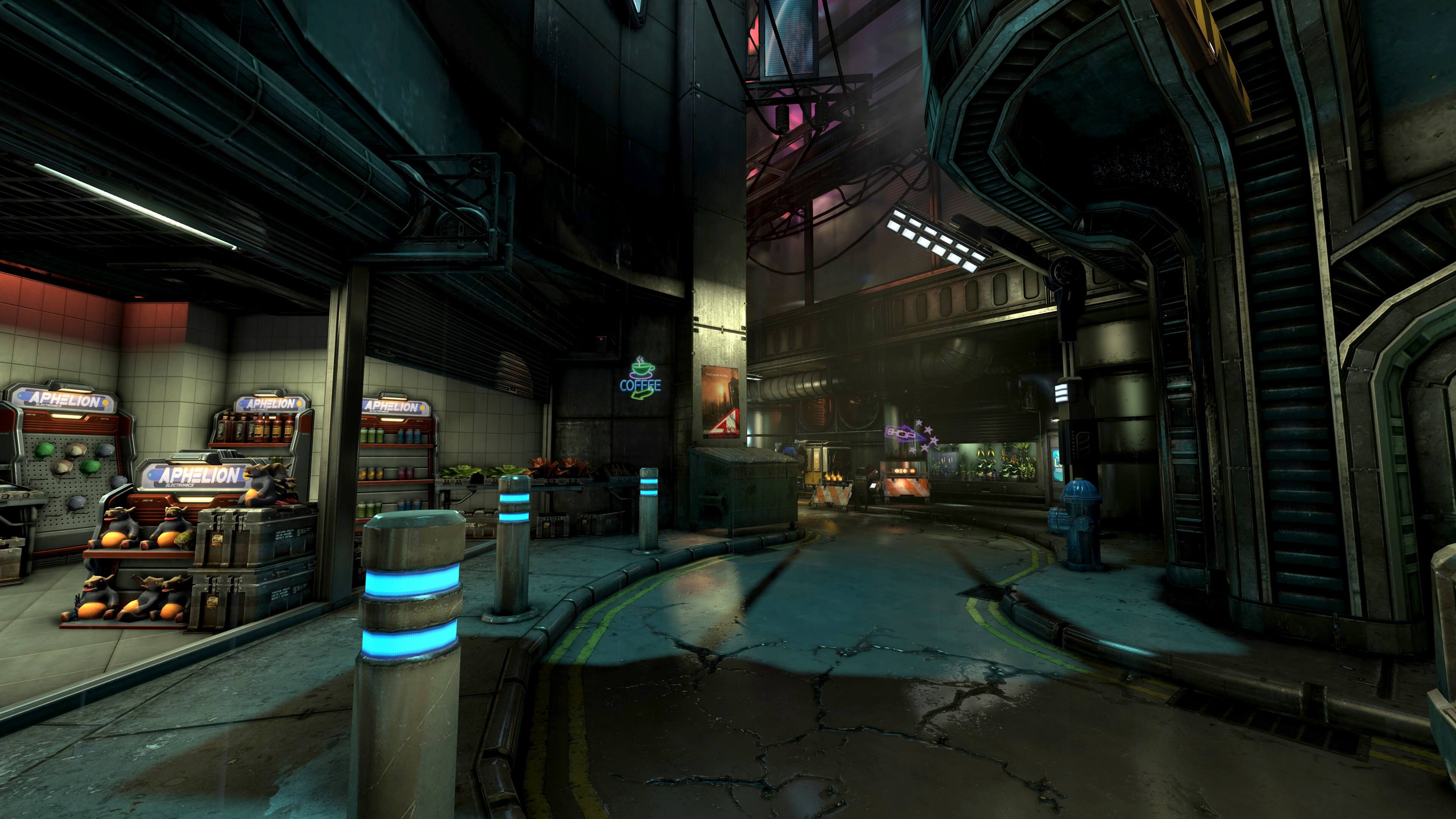 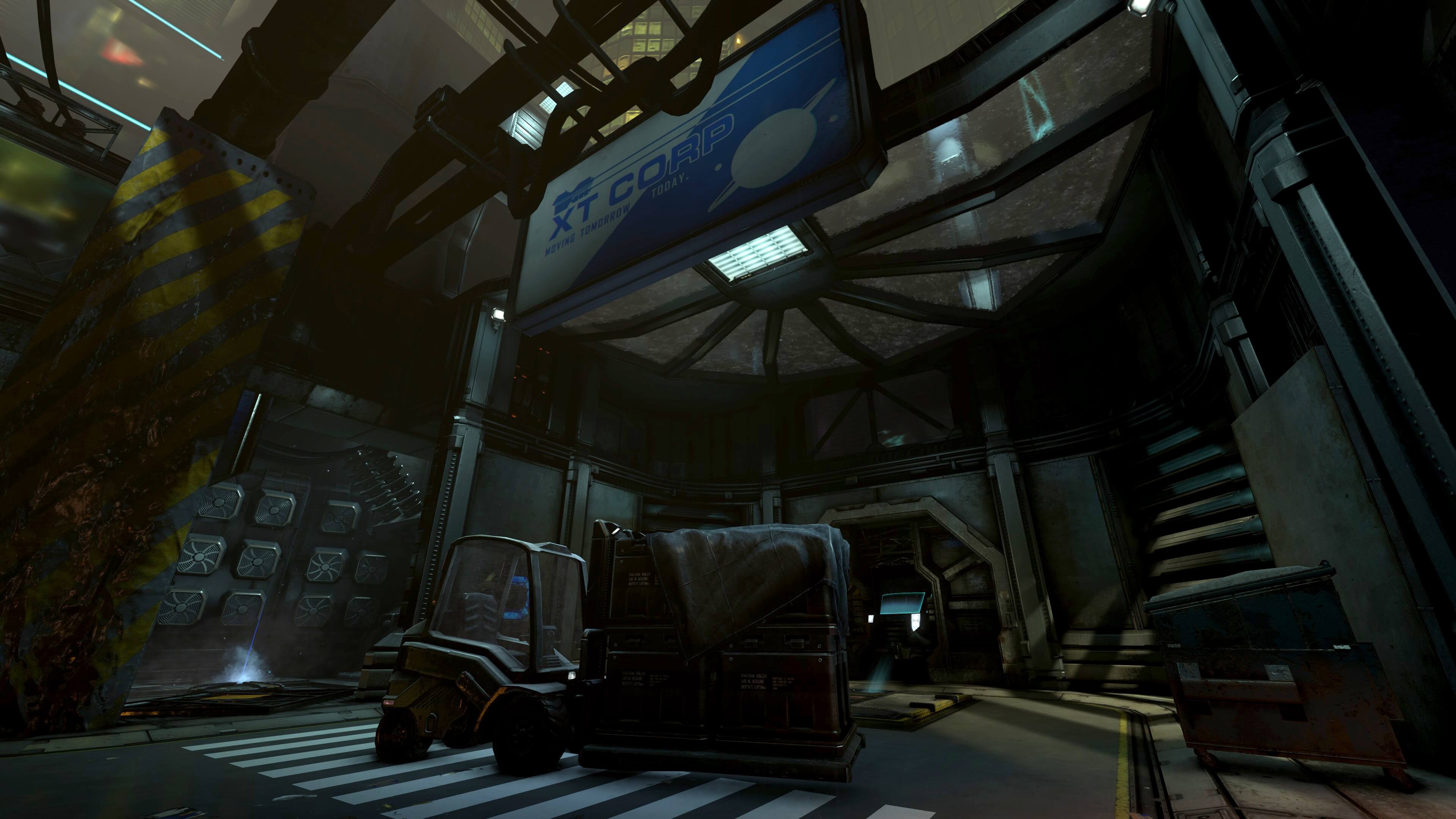 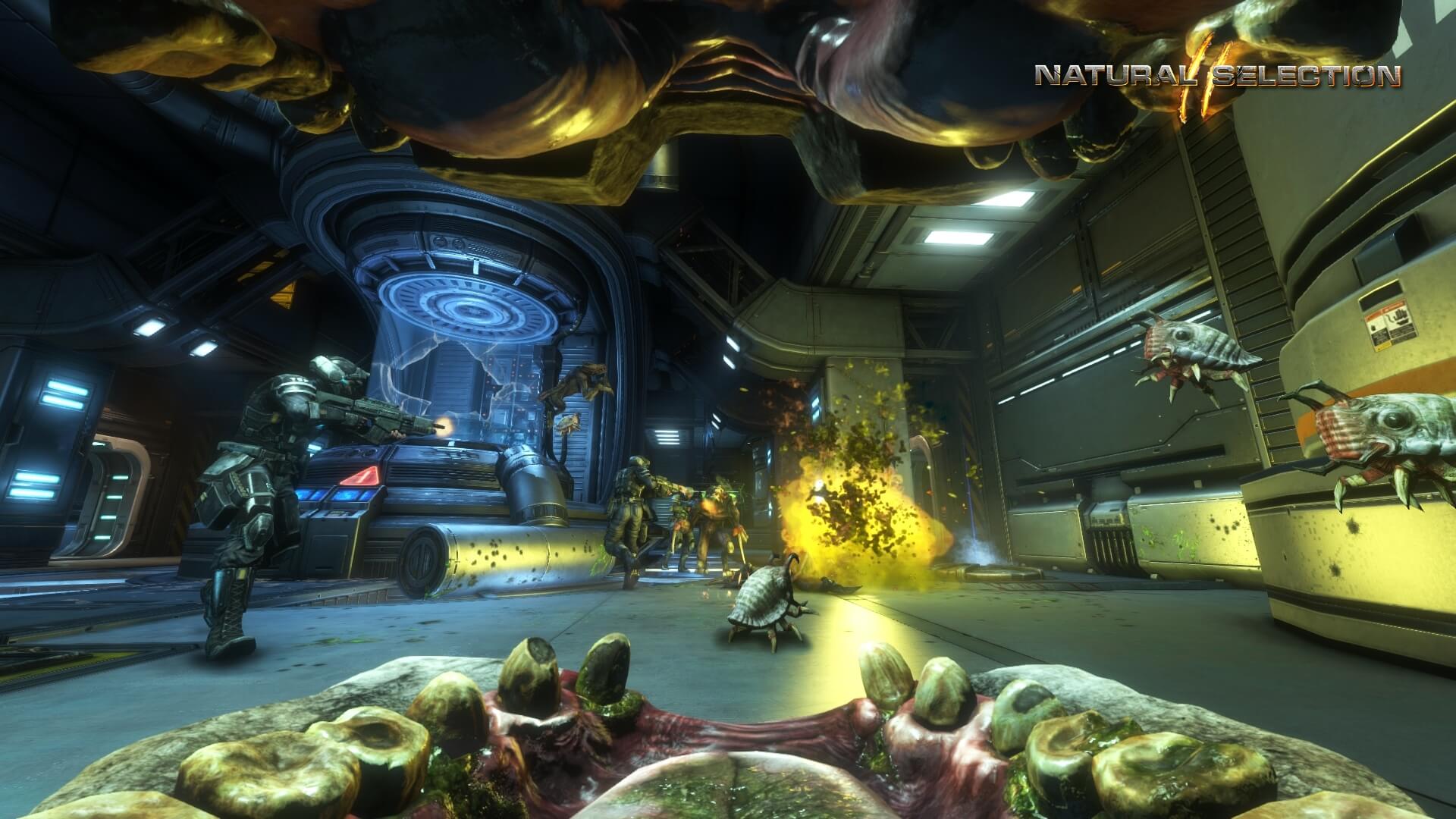 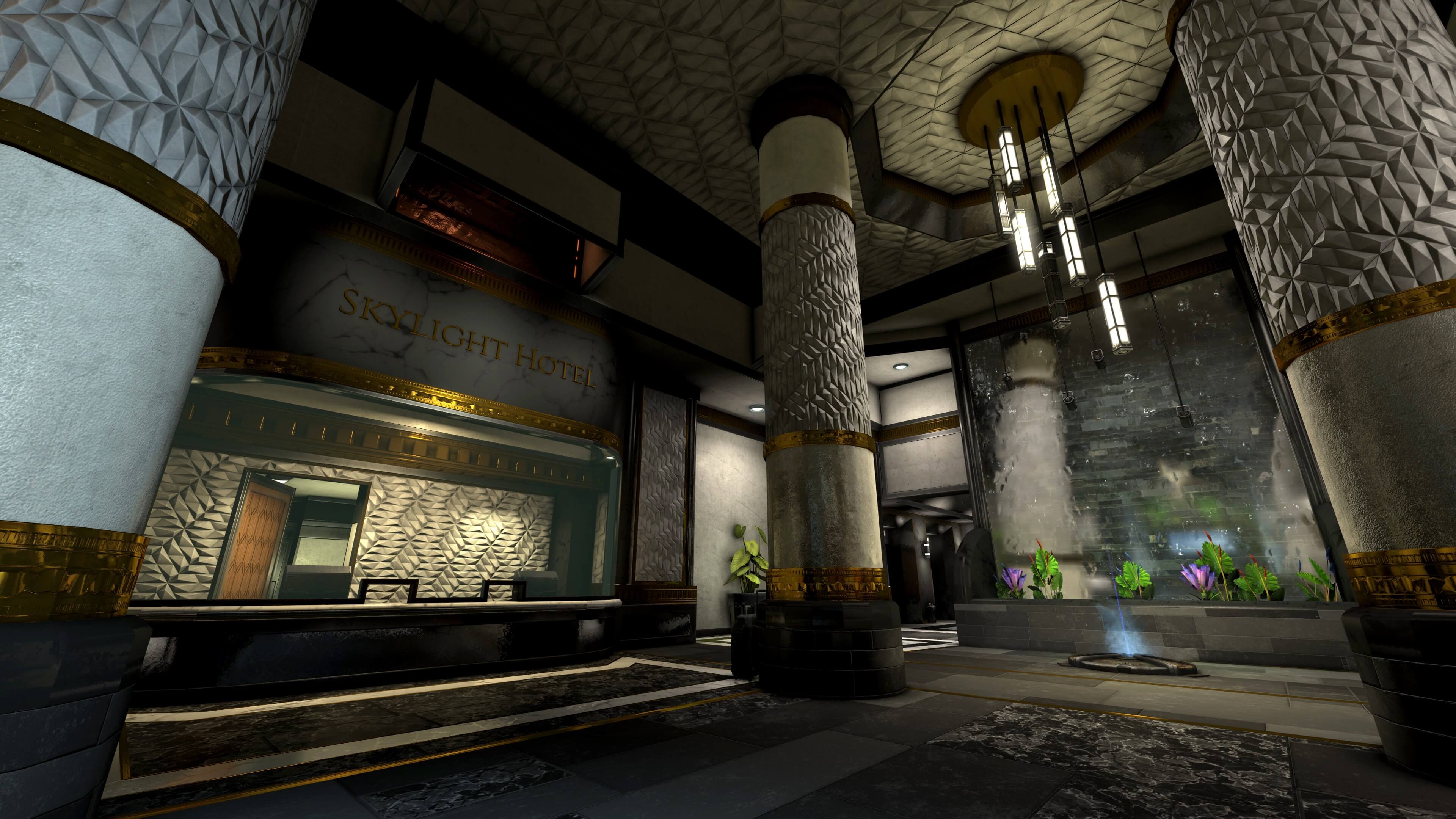 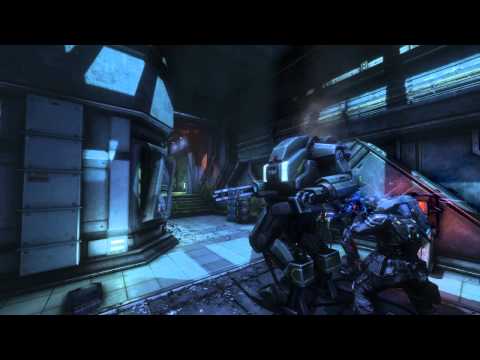 Natural Selection 2 pits alien against human in an action-packed struggle for survival. Wield devastating weaponry as a Frontiersman marine, or become the xenomorph as a deadly Kharaa lifeform.

Natural Selection 2 is a First Person Shooter and Real Time Stategy game rolled into one! Each team, alien and human, has a Commander. The Commander looks down on the battlefield and issues orders, places structures, collects resources, researches technology, and deploys abilities.

Here are some gameplay examples: A human Commander could drop health packs and ammunition to a trapped marine squad, and deploy sentry guns to help them defend their position. Or an alien Commander could grow a new Hive to spread infestation throughout newly captured territory, allowing more alien eggs to spawn...

Aliens players choose to evolve into one of five lifeforms: The fast, fearsome Skulk can run on walls and deliver massive damage with its jaws. Lerks fly and deploy gasses to support their teammates in battle. Gorges heal other lifeforms and build tunnels, hydra turrets, walls, and other tactical structures. Fades blink in and out of battle, picking off marines with giant scythes. Finally, the giant Onos is so massive and so tough, that even entire marine squads can't take it down.

When attacking on foot doesn't cut it, marines can construct hulking Exosuits wielding miniguns and railguns, and equip jetpacks for high speed assaults on alien Hives.

Natural Selection 2 receives constant updates. This year, 2019, Unknown Worlds continues to develop new features, content, and improvements. Mod Tools Come Standard Natural Selection 2 comes with all the tools we used to make the game. All game code is open source. That means you can create, and play, an endless variety of mods. Publish, share, and download mods from the Steam Workshop, and automatically download mods when you join modded games.