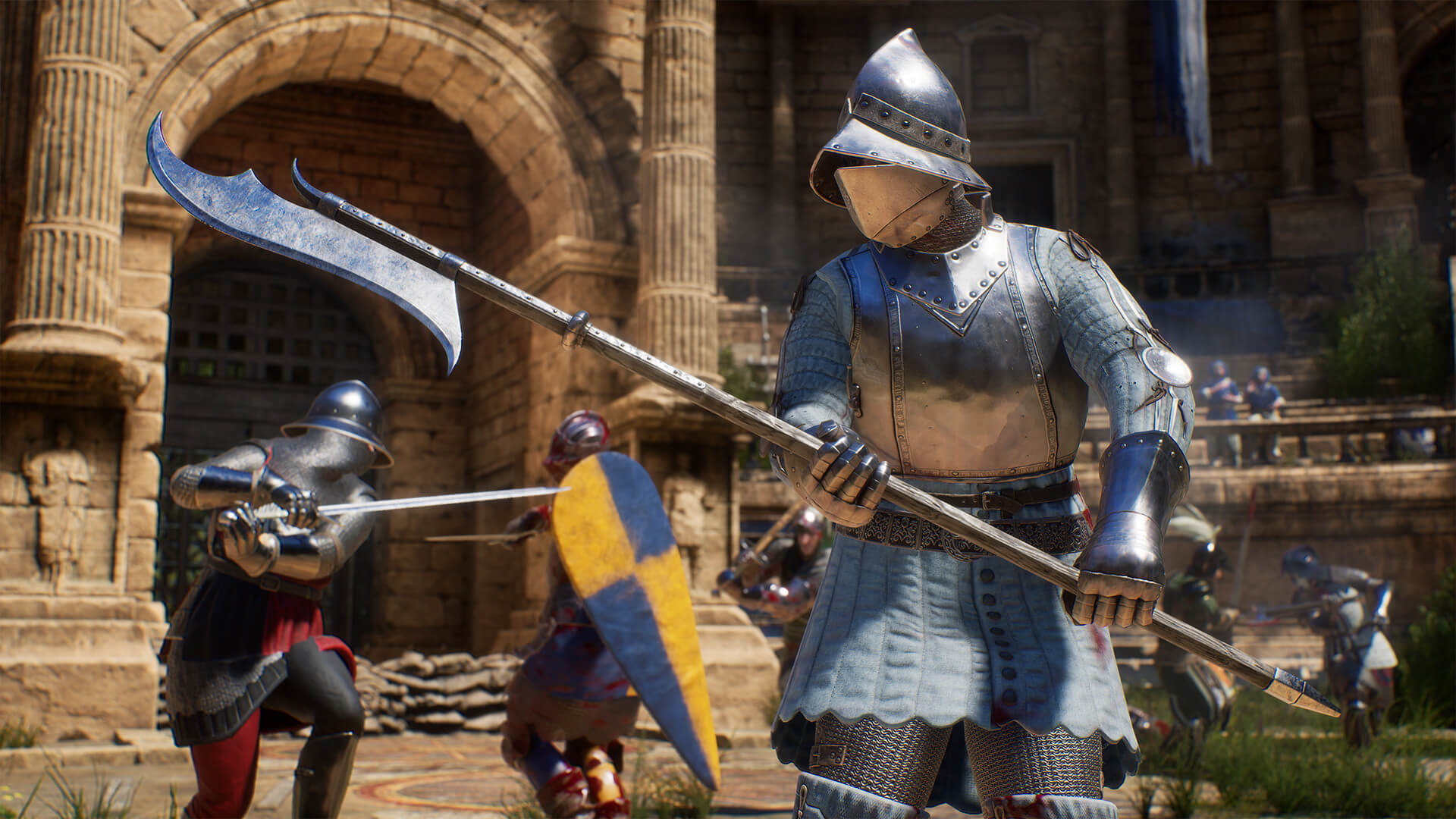 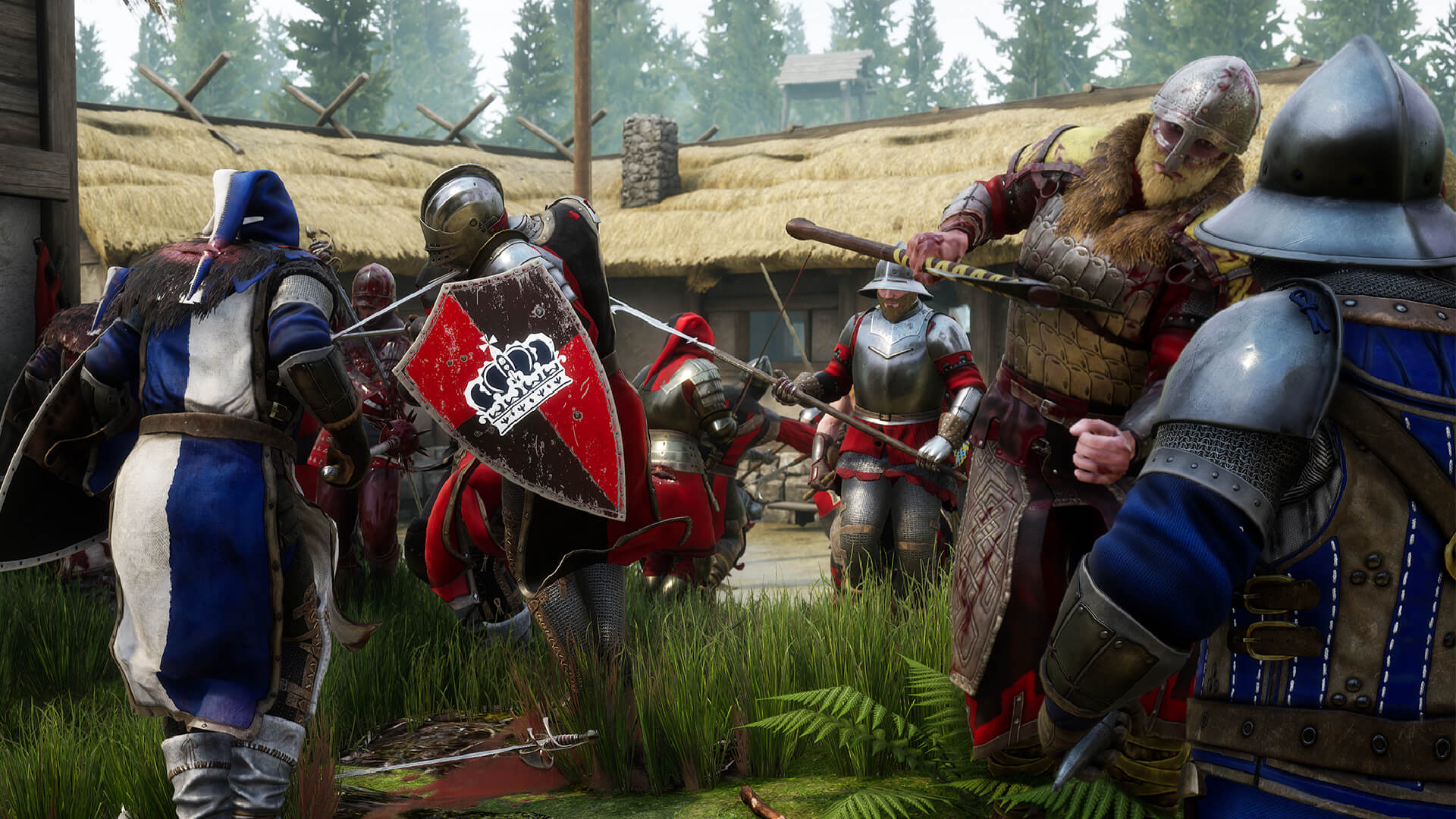 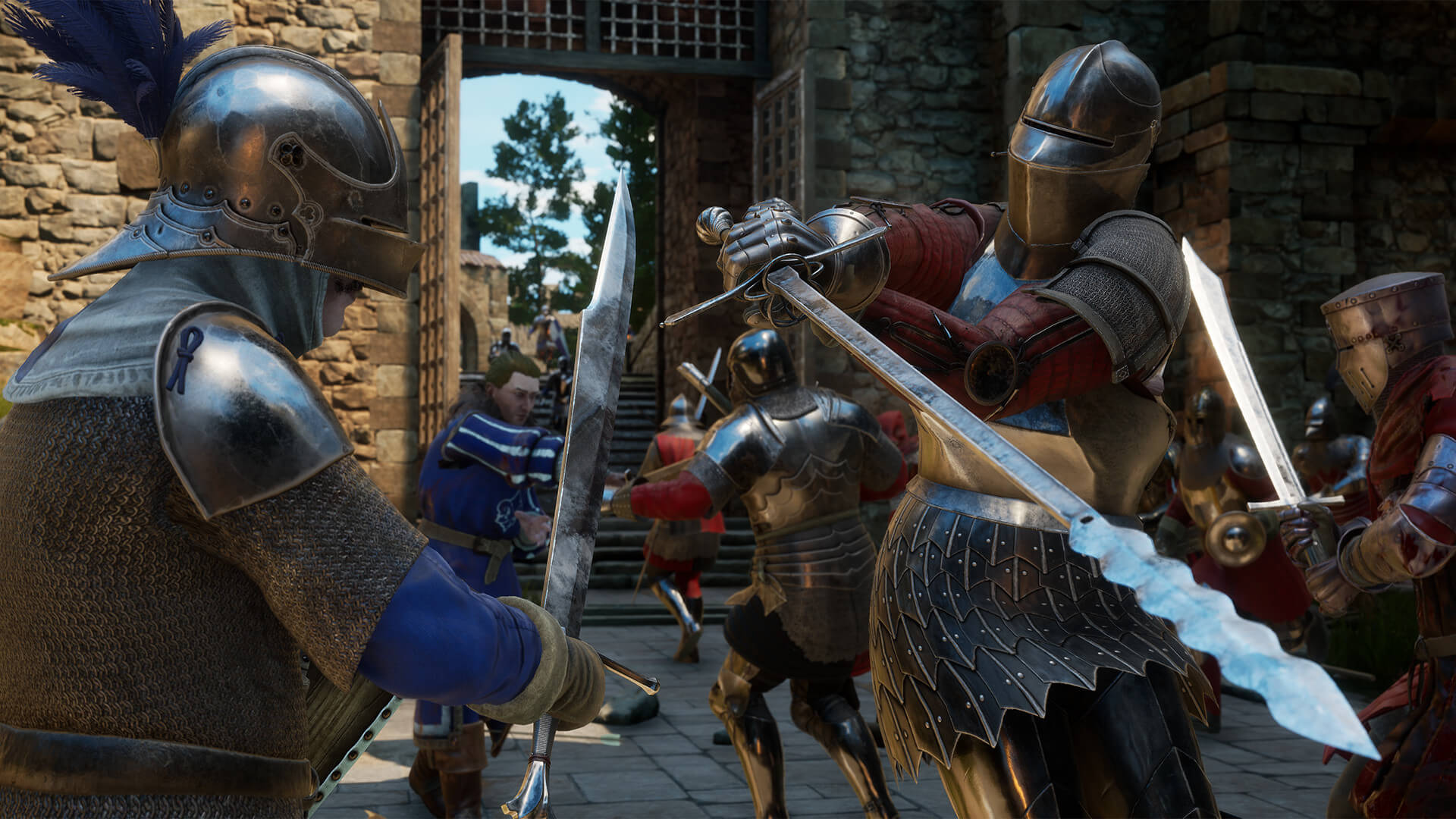 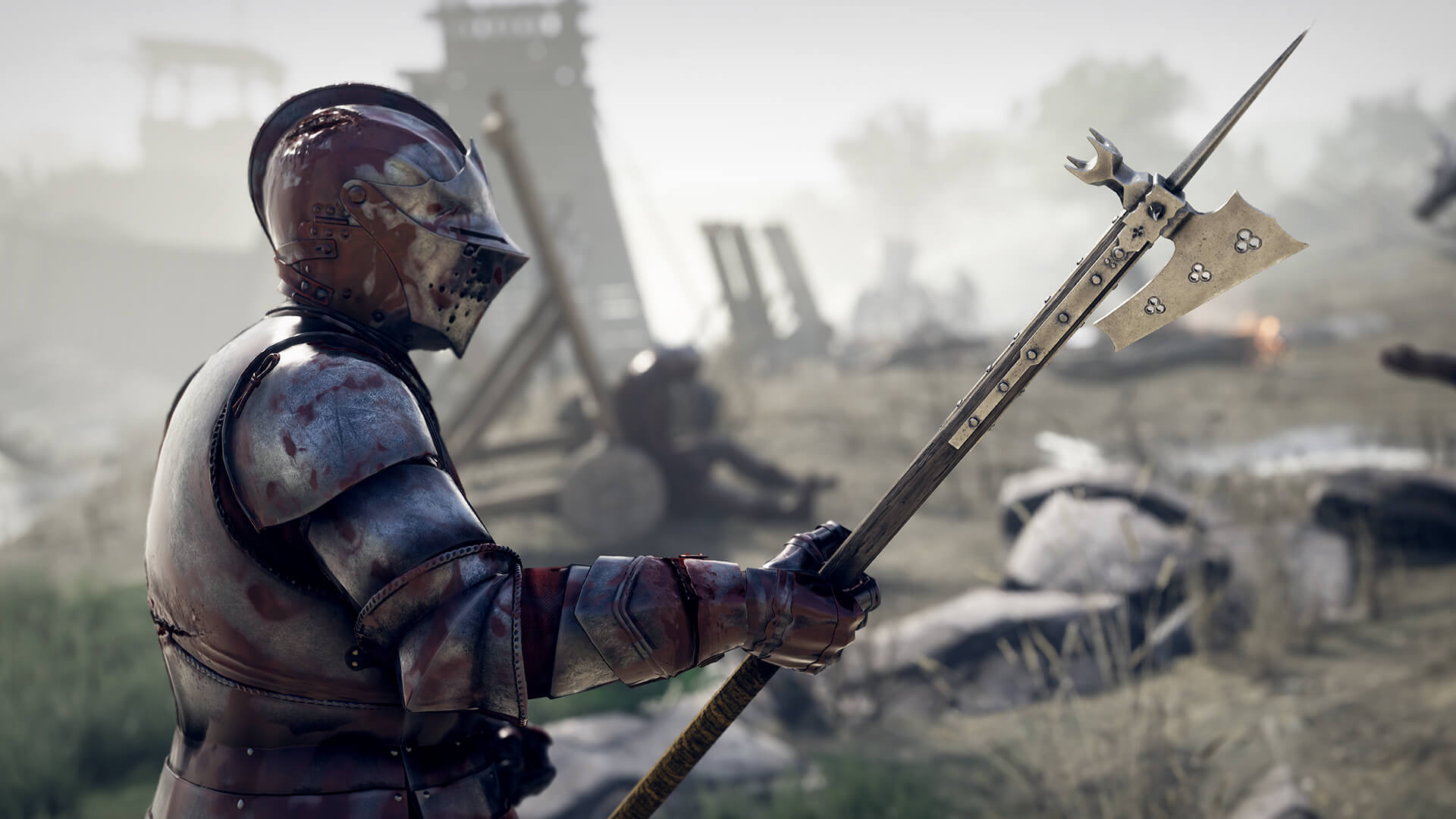 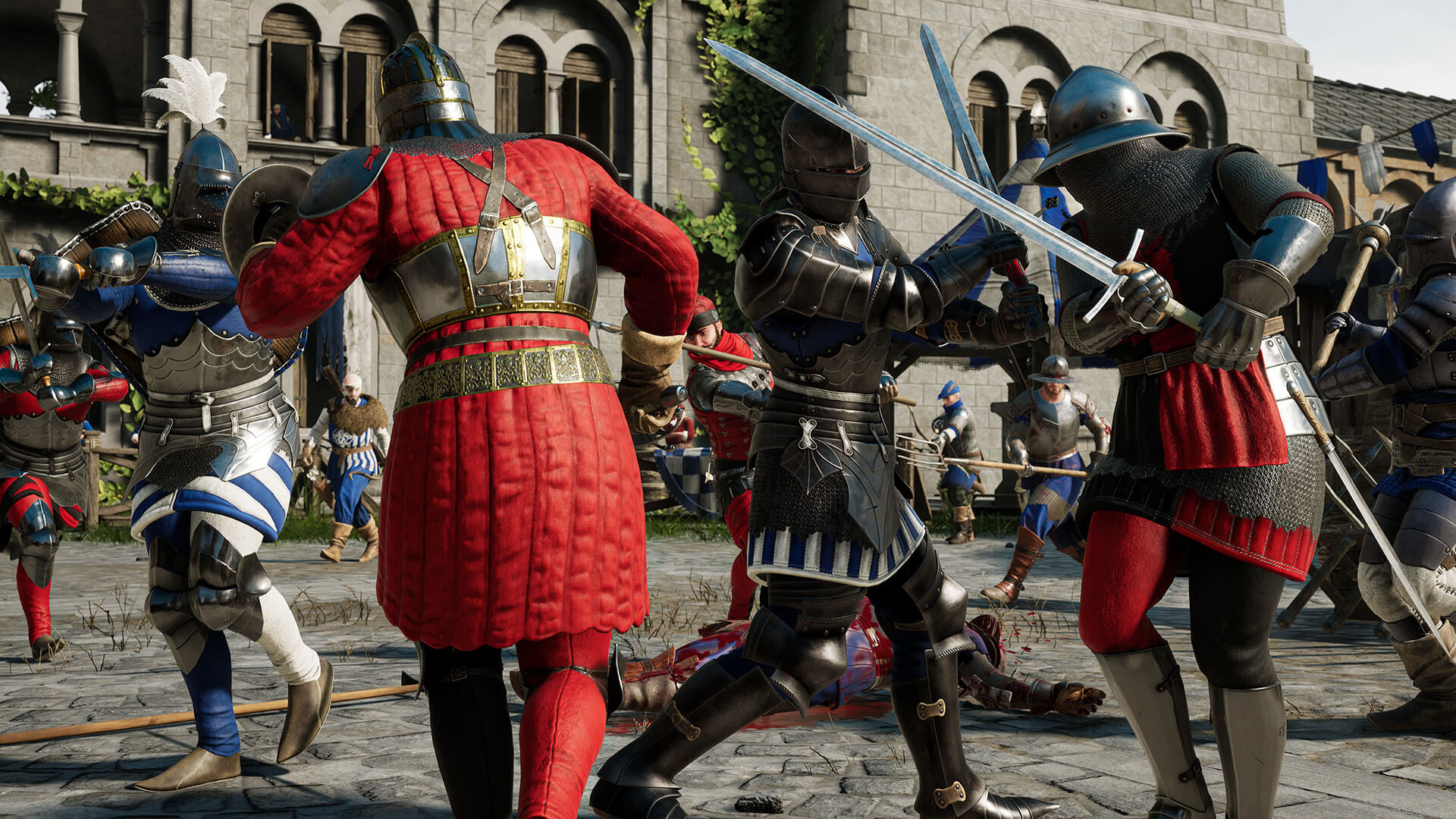 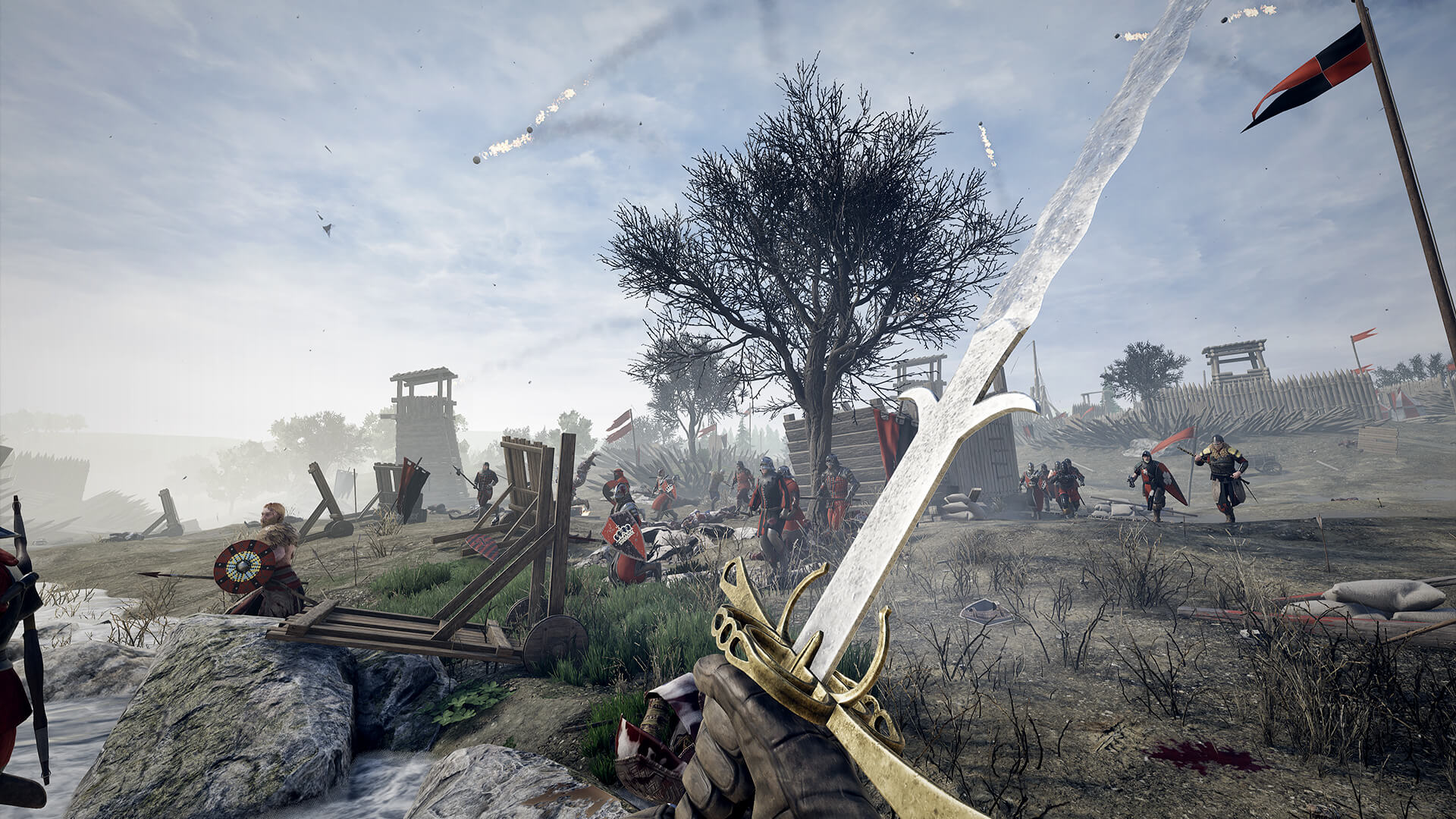 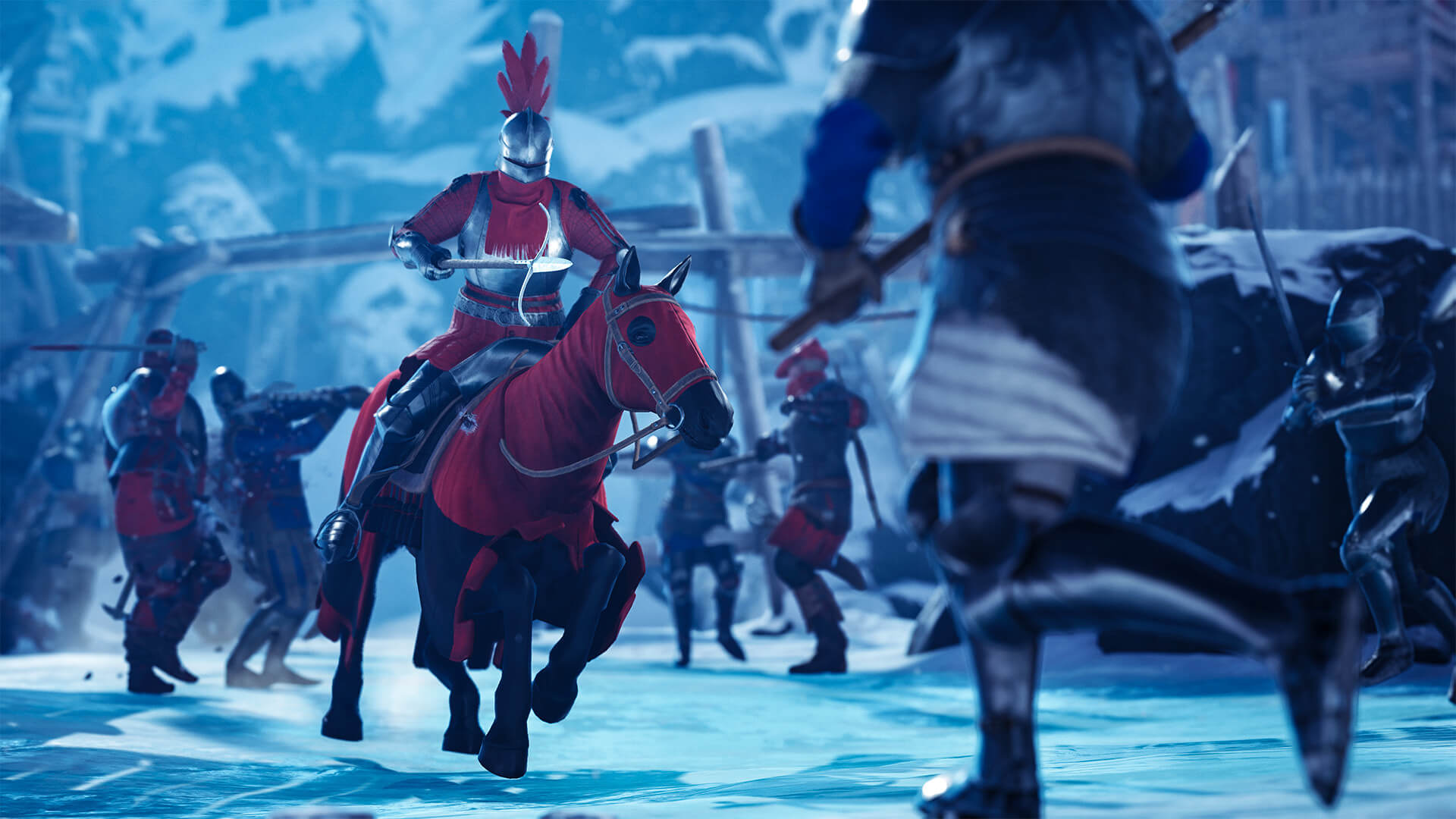 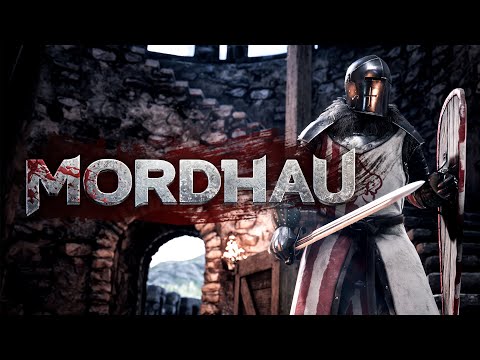 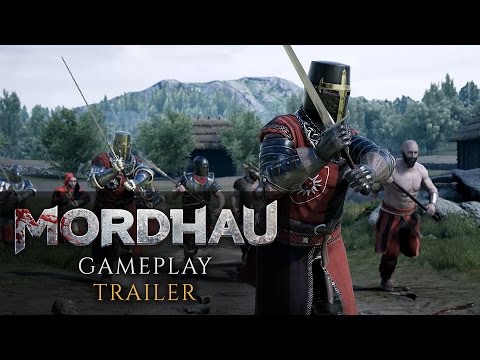 MORDHAU is a medieval first & third person multiplayer slasher. Enter a hectic battlefield of up to 80 players as a mercenary in a fictional, but realistic world, where you will get to experience the brutal and satisfying melee combat that will have you always coming back for more.

- Massive battles: From small-scale engagements to 64-player all-out war in modes such as Frontline and Invasion.

- Cooperative & offline play: Fight waves of enemies alongside your friends in the cooperative Horde mode, or practice your skills offline against AI.

- Free-form melee and ranged combat: Gain complete control over your character and attacks and develop your unique style.

- In-depth character customization: Sculpt your face, create your weapon from parts, and pick out individual pieces of armor to create the perfect warrior.

- Huge arsenal of weapons & equipment: Take on enemies with a greatsword, rain arrows from above, or even sit back and build fortifications.

- Fight anywhere: Experience cavalry charges, fight on ladders, and operate siege engines such as the catapult and ballista.

- Visceral and gory combat: Feel the impact of every blow, and send limbs flying as you wreak havoc upon your foes. (Blood & gore are optional)

- Believable fights: A game where fights look believable, MORDHAU strikes a balance between gameplay and realism.